On June 2, we presented Arturas Bumšteinas and Gytis Bertulis’ vinyl record “Goldberg Variations” which was be supplemented with audio performance.

The vinyl record “Goldberg Variations” is a documentation of the exhibition by this artistic duo in the gallery (AV17), supplemented with handmade modifications. Arturas Bumšteinas and Gytis Bertulis started their duo activities in 2014, since then organizing exhibitions and performances at some of the largest Lithuanian art institutions. Separately, these artists are known as a composer and a designer: Bumšteinas’s most important work in recent years has been audio art performances, sound installations and radiophonic art projects, while Bertulis’s field of practices includes fashion and furniture design, and during the last decade – developing experimental sound and designing audio equipment.

Presented vinyl record and the audio performance was related to Rube Goldberg, who is an early 20th-century creator of comics. His name was given to eccentric mechanisms consisting of a chain of interconnected objects that activate each other and transmit kinetic energy further, in order to perform a certain domestic action. However, the purpose of this complex mechanism is not to carry out a specific action, but to expand the process itself to absurd dimensions of time and space. During the performance, not only will the record be presented, but the Rube Goldberg mechanism created by the artists could be sensed. 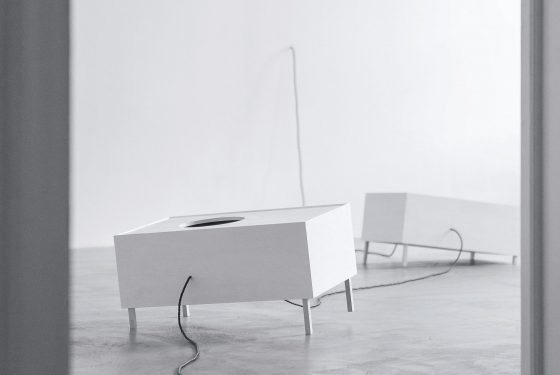 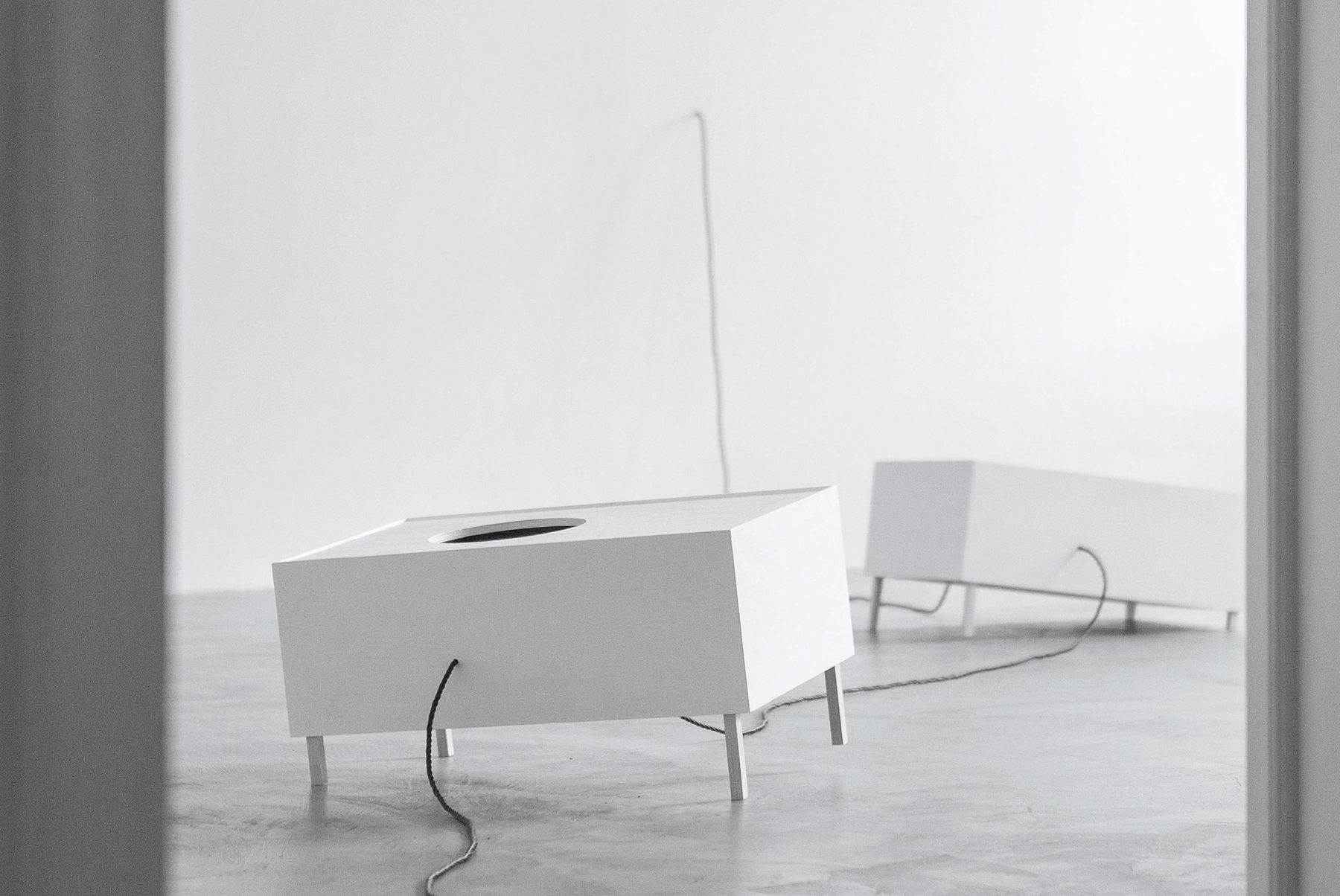