The title of the exhibition “Underground” reflects the topic that is both: an inspiration for the young artists and also the common motif in their artworks. Underground – it’s a different reality, a world that exists somewhere in parallel with our daily life, or under it (concerning the direct meaning of the expression “underground”, as “beneath the surface of the ground”). This place has its own specific rules and system. The underground is covered with darkness and obscurity, it is not accessible for everyone and it is often associated with a criminal activity. All these elements of the underground bring an inspiration to Ruta and Rainer and later they transform it into their artworks.

Both jewelers usually work individually, but their works are also united by another topic – interest in mythology. Rainer‘s artworks are made from stone and inspired by various ancient mythologies, the author seeks an inspiration for his pieces in the history, rituals and divine symbolism of the mythology. In jewelry works by Ruta we can discover similar motives and symbols, but, as the artist stated herself, these images arise subconsciously and are not based on particular examples. The different ways of creation and similar inspirations, prove the existence of a collective unconsciousness, in which all these experiences and symbols are “inscribed”.

While preparing for the exhibition the artists decided to create something together. Jewelers exchanged their artworks allowing each other to complete their unfinished artpieces. As the result – final works have dual authorship. This joint creative experiment by Rainer and Ruta was finished at the gallery, where together they created a collective painting.

Ruta Petronyte is a young Lithuanian jeweler. In 2013 she graduated in Metal art from Estonian Academy of Arts. Currently the artist lives and works in Vilnius. In her works Ruta uses wood, stone and metal, she also practices a rare metal crafting technique Mokume-gane, which was started in Japan in XVII century. The jeweler has held several solo exhibitions. “Thieves” (2011, gallery “Argentum”, Vilnius, Lithuania) was the first introduction of the young artist to the public. Later in 2013 “Thieves” was presented in “A Galerii” (Tallinn, Estonia). In 2014 the artist presented the second solo exhibition “Fragments” (Gallery “Meno niša” Vilnius, Lithuania). Ruta Petronytė also frequently participates in group exhibitions.

Rainer Kaasik-Aaslav – a jeweler from Estonia. The artist also graduated in Metal art from Estonian Academy of Arts. Rainer Kaasik- Aaslav’s artworks are made using a quite rare precious stones engraving technique. Most of his jewelry pieces or objects are stone etchings. He is a member of Estonian conceptual jewelers group OTSE! In 2012 a (AV17) gallery the group presented a jewelry exhibition “Private Devil”.  Since 2010 the artist holds solo exhibitions and participates in group projects. 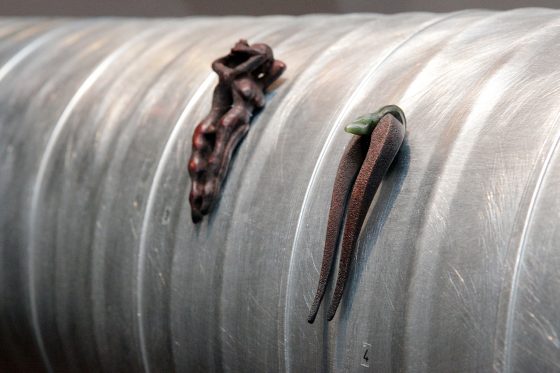 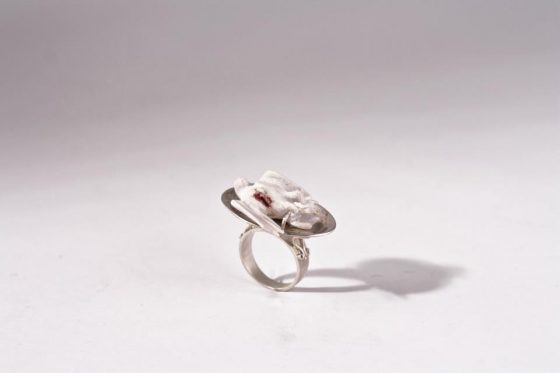 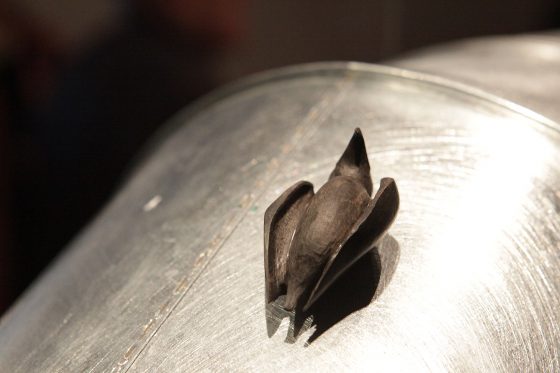 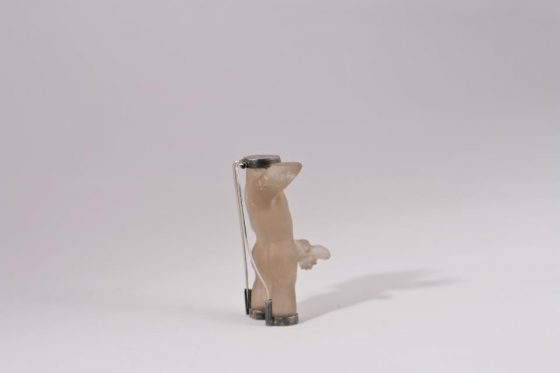 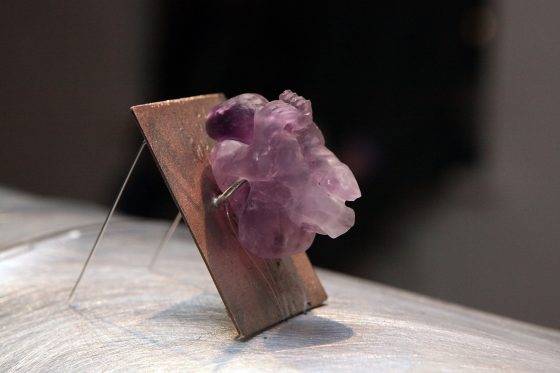 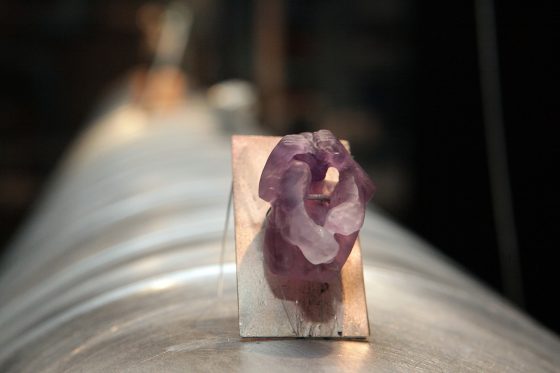 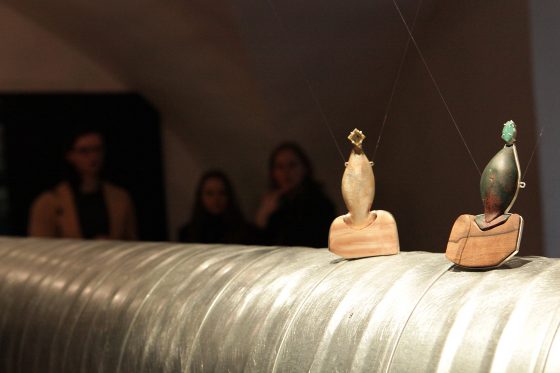 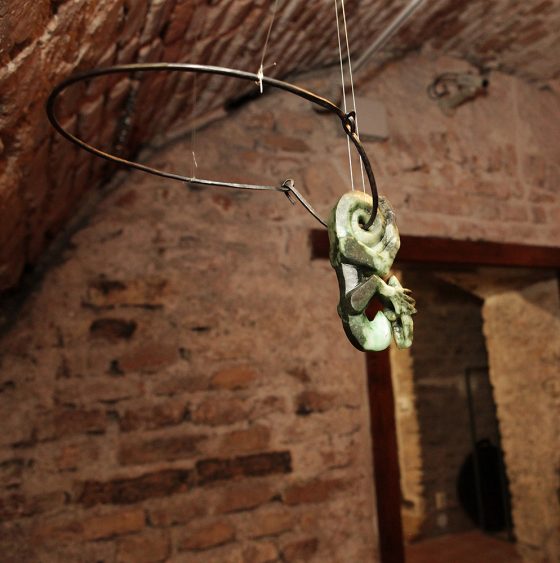 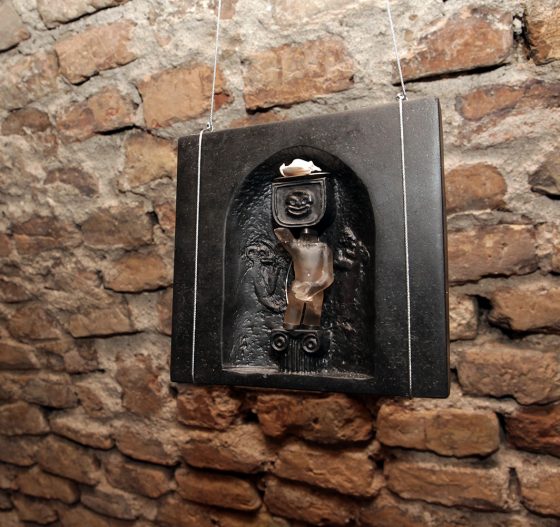 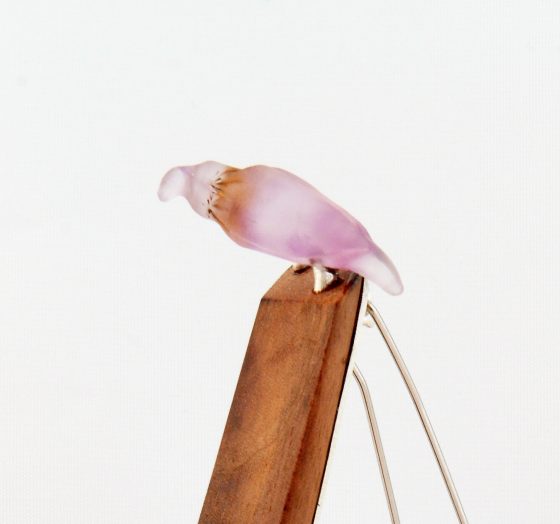 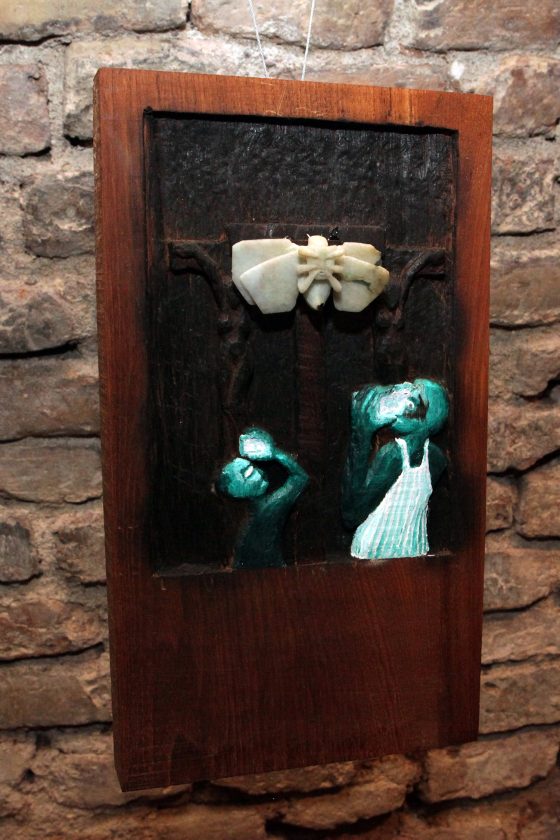 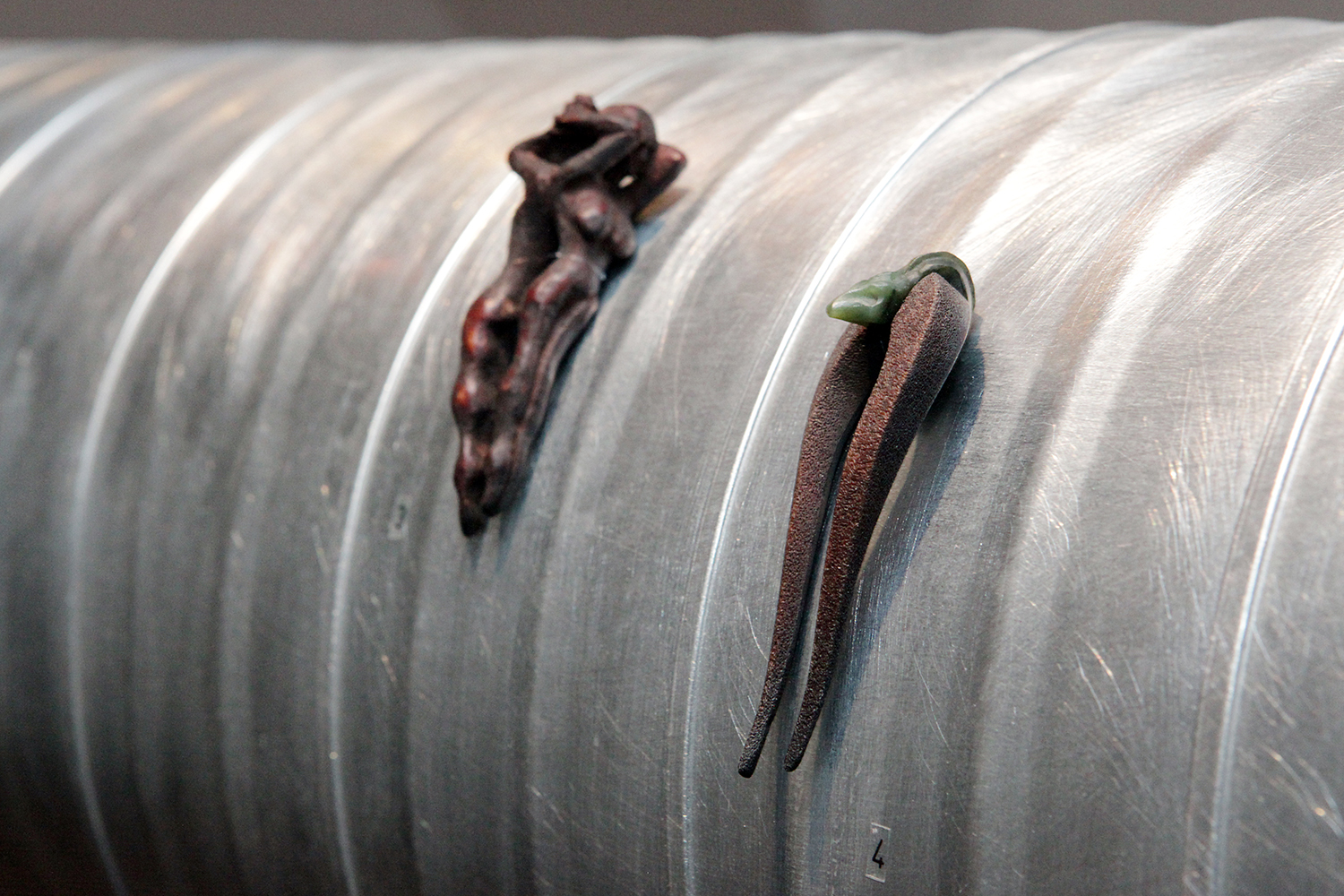 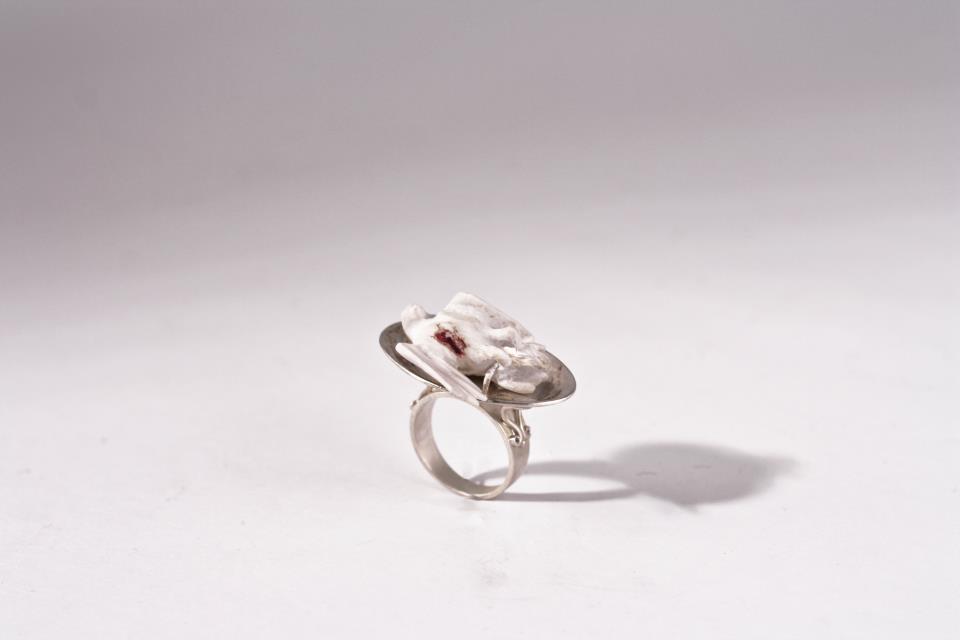 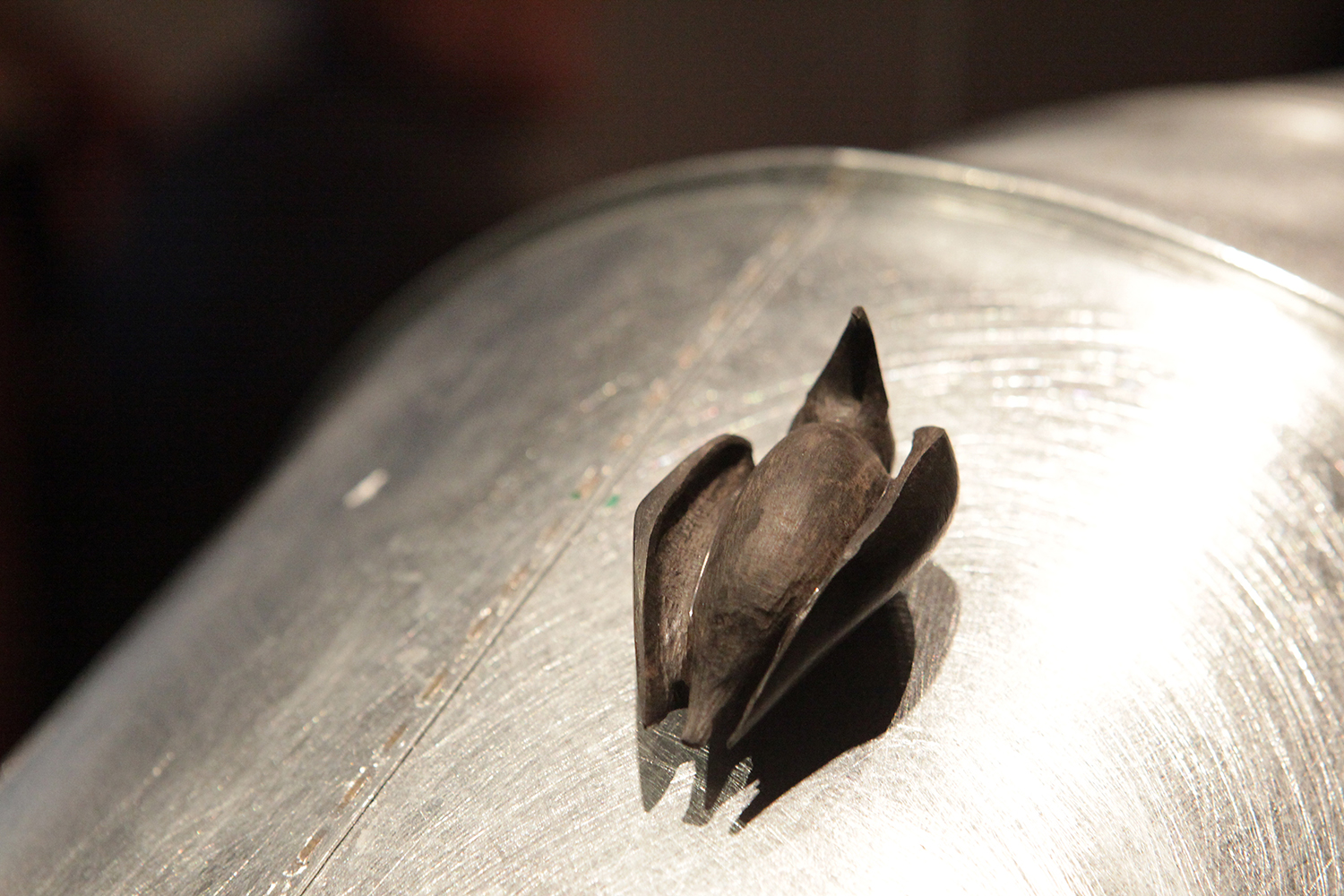 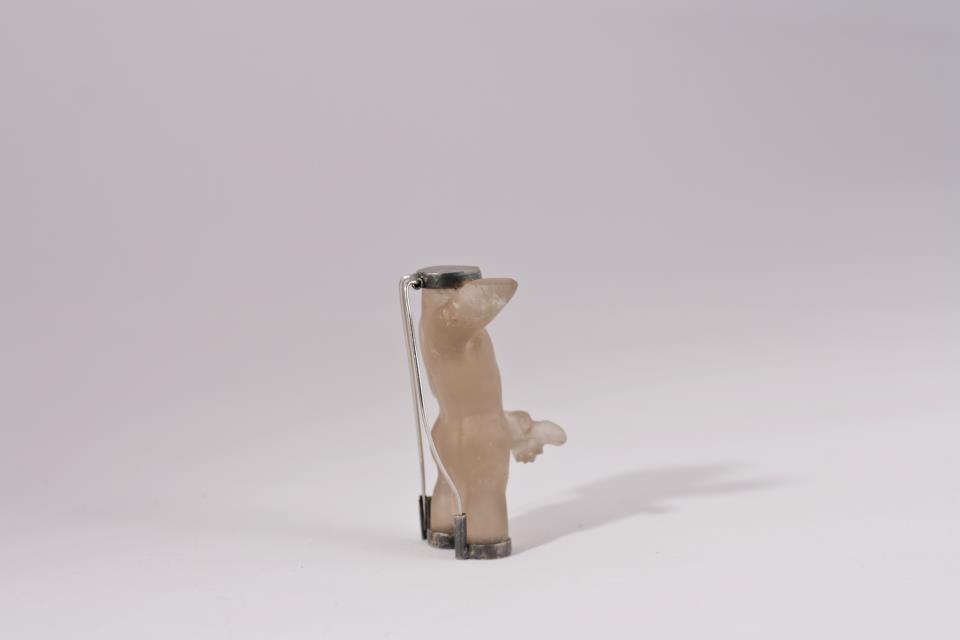 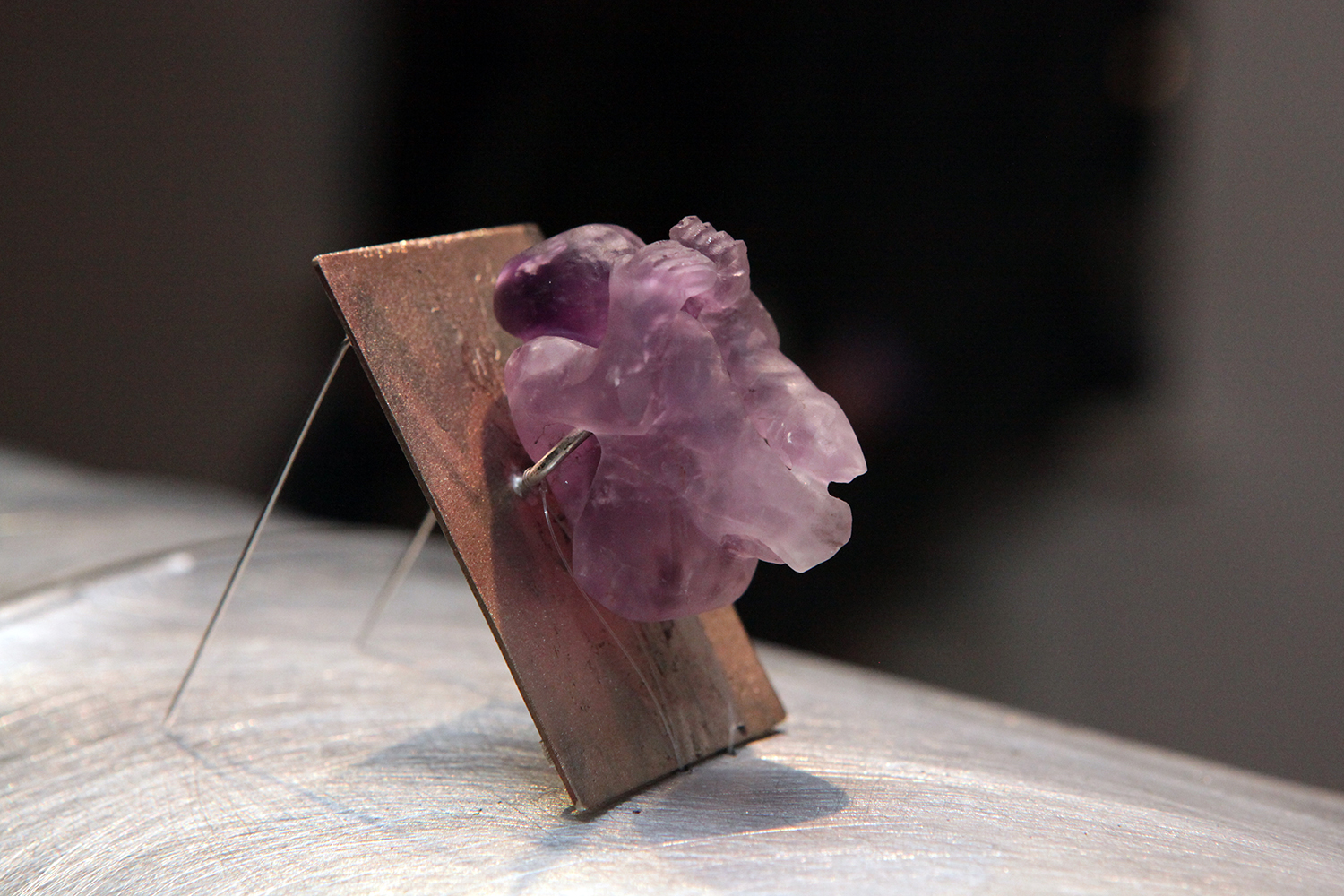 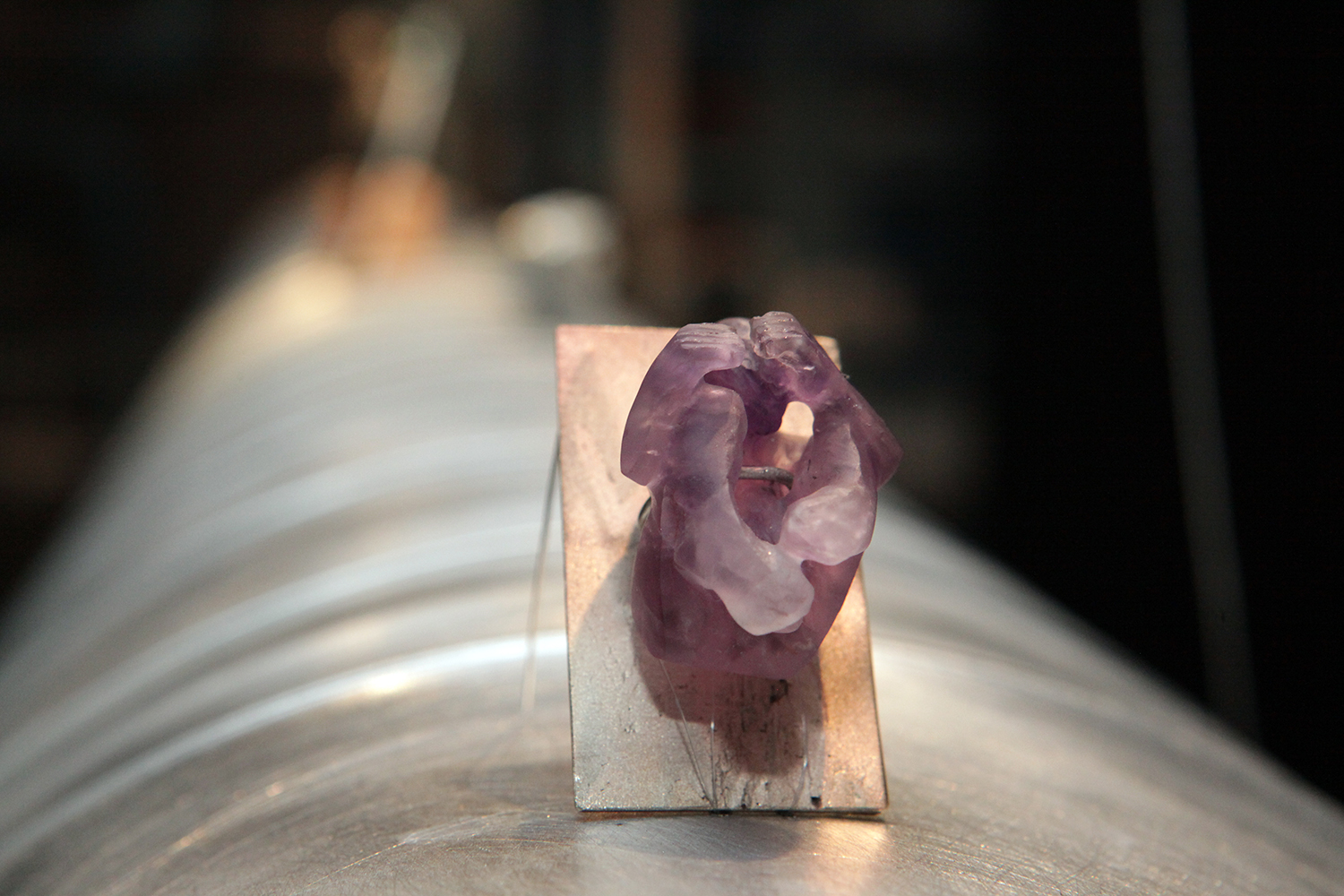 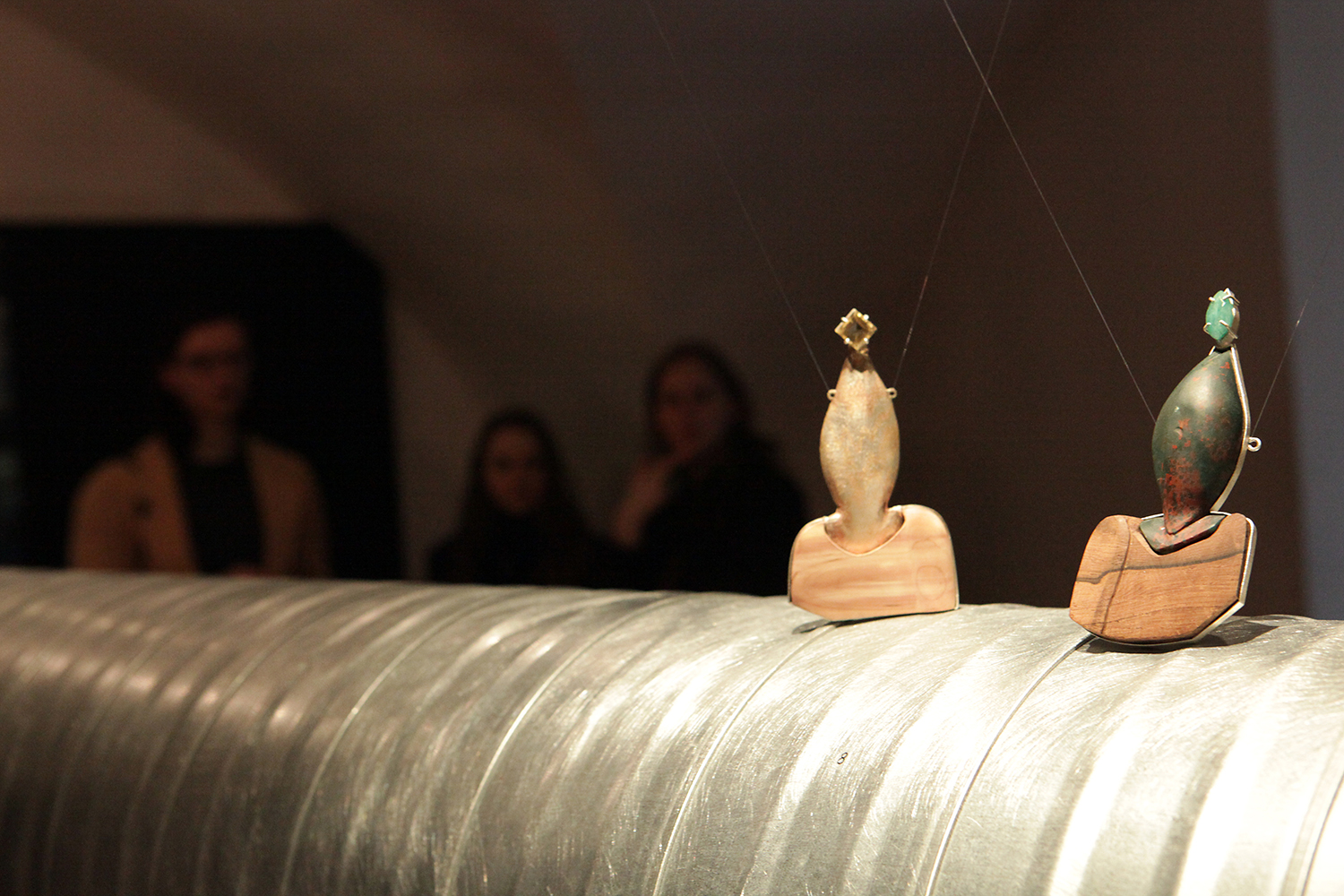 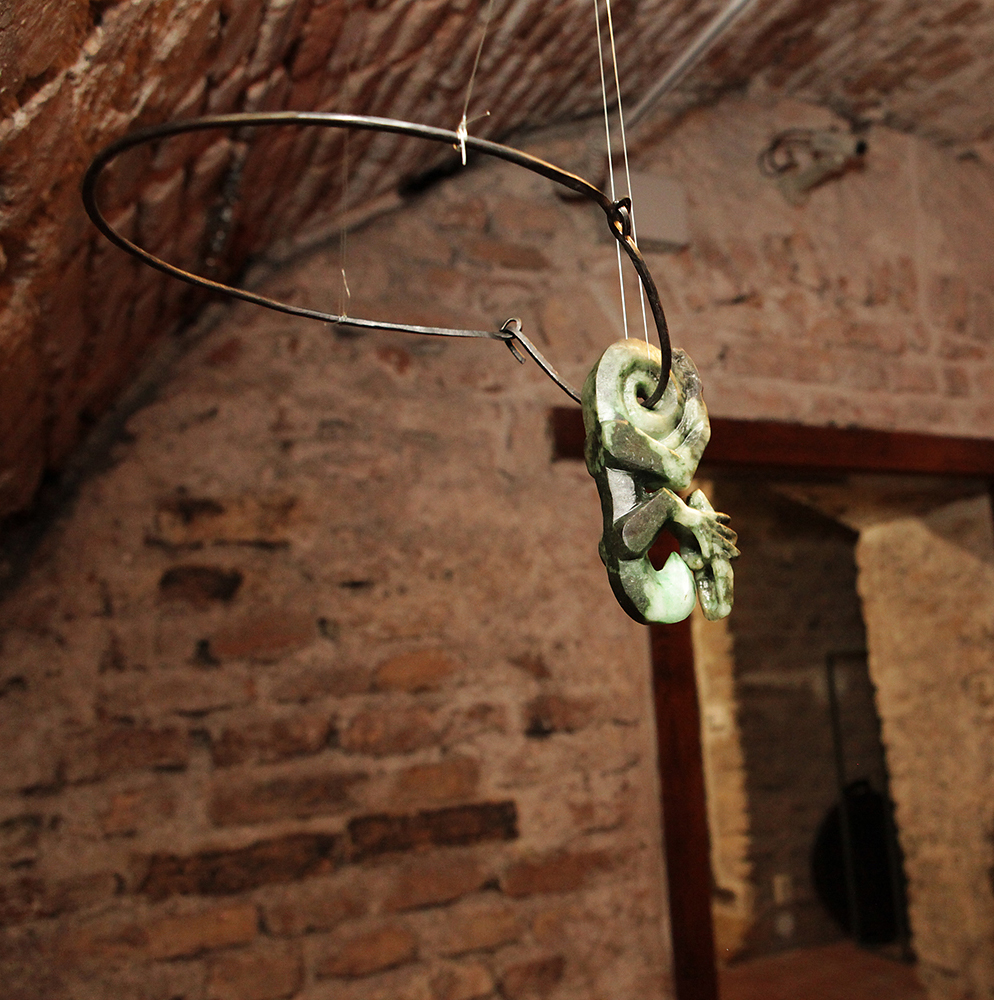 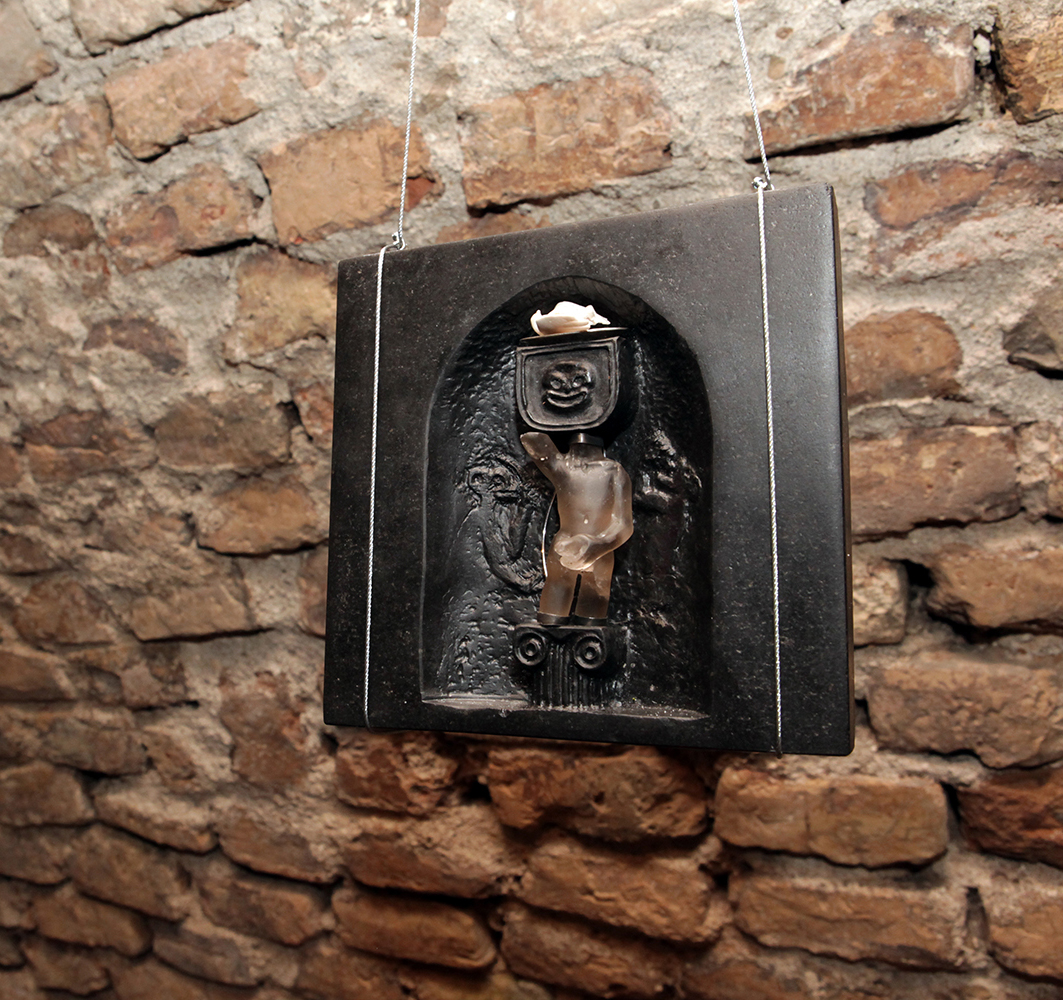 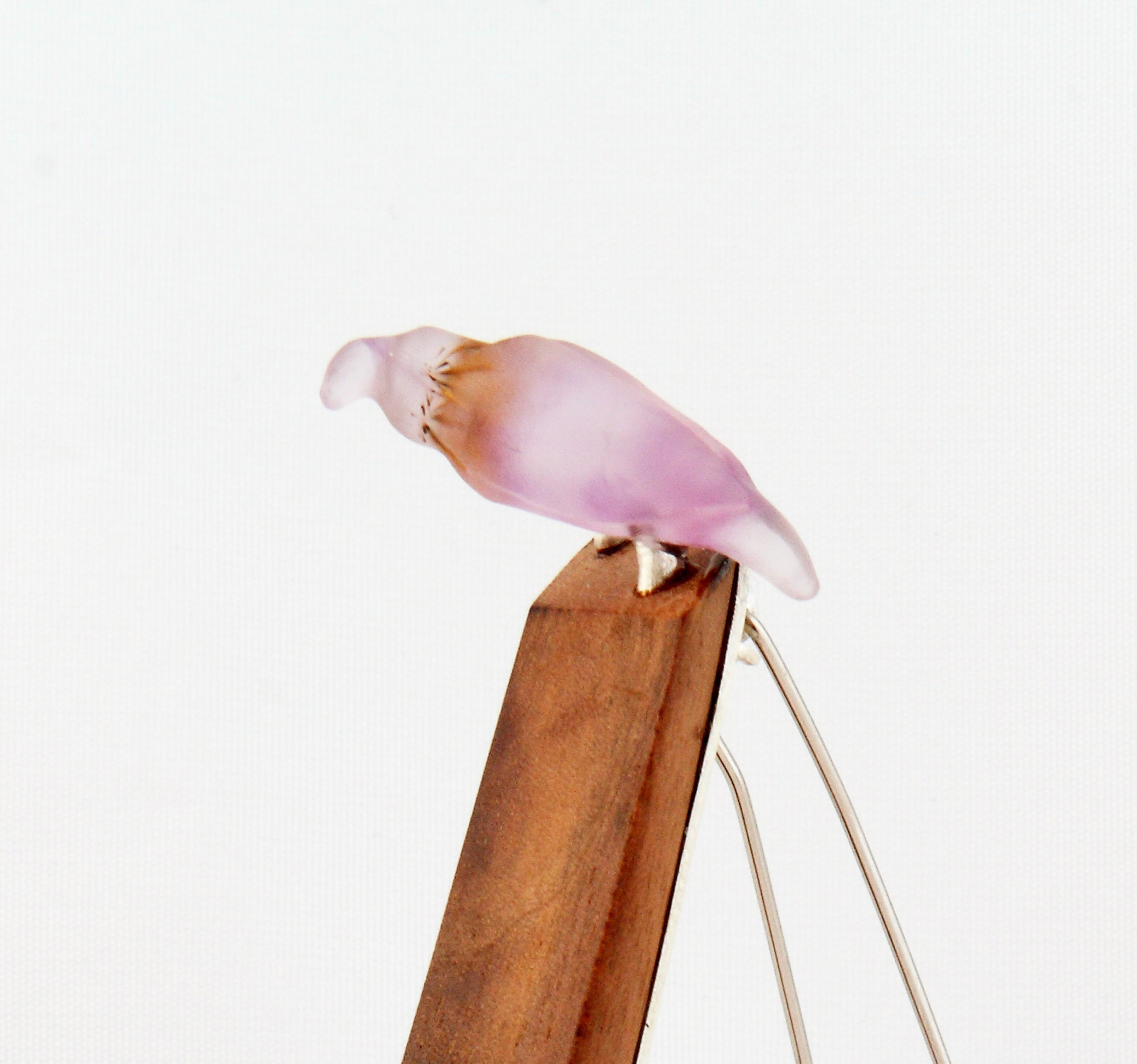 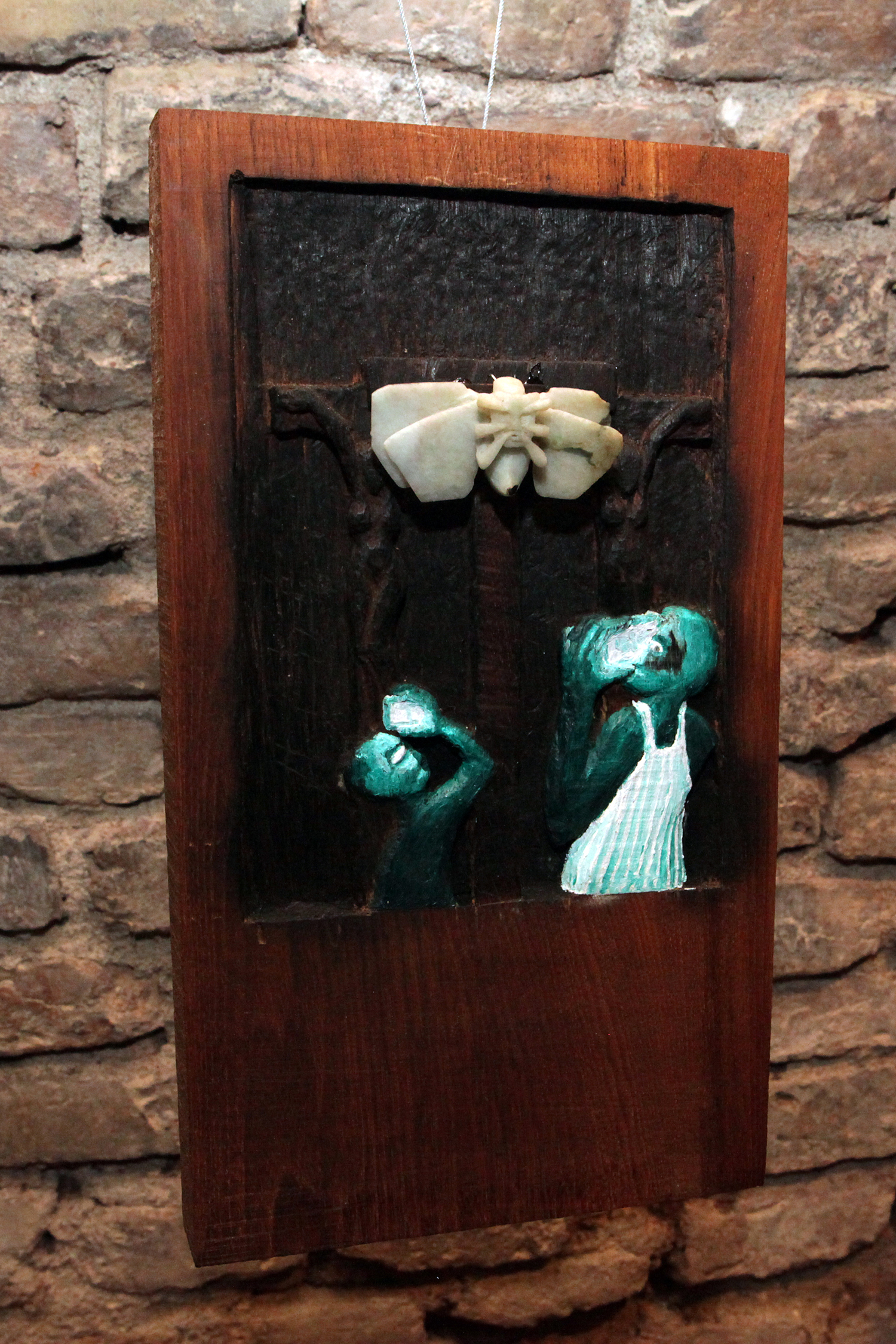