Two and a Half

“Two and a Half” was a joint exhibition of young-generation conceptual artists Jonas Anicas and Linas Blaziunas. In the exhibition, the artists interpreted forms of nature and culture in their own way. They went deep into the possibilities of shapes and planes, their visual and esthetical expressions and semantics. The exhibition authors were united by their creative searches in nature, later transferred into exhibition space, in which the artists formed different meanings mise en scenes.

The fundamental source of inspiration for Linas Blaziunas’ is nature and the states felt while being there. These states are continued by the artist during the creative process. By masterfully depicting natural elements on organic glass, the artist gives them new life. By involving light in the creative process, which itself forms a second surface another way of seeing, the artist creates a magical and meditative installation. Through this artistic practice the author explores the possibility of a plane becoming a shape and, as the artist says, he seeks to deny the concept of a shadow.

For Jonas Anicas, nature is his field of creative ideas. Using ready-made’s – already existing and man-made objects – found in the city’s suburbs, the artist incorporates them in his installations. These objects transformed by J. Anicas reveal a crisis created by today’s consumerist culture, as well as the information and image surplus. In the creative process, Anicas only gives hints to certain contexts that stimulate the viewer’s imagination and allow to take the story beyond the plots created by the artist.

In both artists’ works, human and natural artefacts are given a new sense of time and meaning. J. Anicas constructs a new reality of objects and L. Blaziunas presents nature through a city man’s eyes, close to a neoromantic worldview.

Linas Blaziūnas studied at the Vilnius Academy of Arts, where he obtained bachelor’s and master’s degrees in graphics. Since 2015 he is a member of the Lithuanian Artists’ Association. In 2016, at the international contemporary art fair ArtVilnius, he was nominated for the category Best Artist by audience vote. He consistently develops his core creative idea: realistic natural forms made through the use of different graphic mediums such as carvings, dry needle technique, graphite and coal.

Jonas Anicas is considered to be a part of the young generation of Lithuanian sculptors. He is a graduate of sculpture studies at the Vilnius Academy of Arts. In 2013 the artist was recognised as the Best Young Lithuanian Artist in the art fair ArtVilnius’13. The artist works in the fields of installation, 3D objects and photography, questioning the boundaries of imagination. 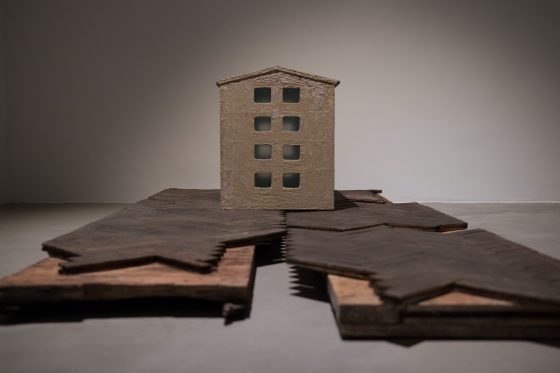 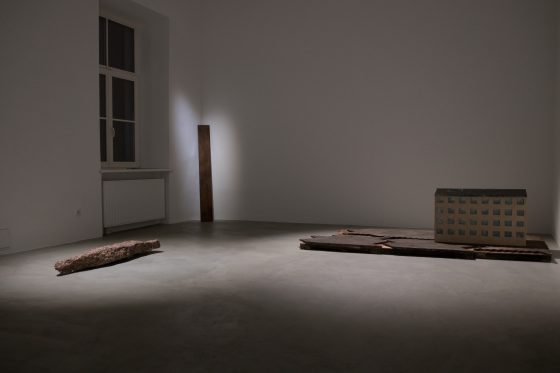 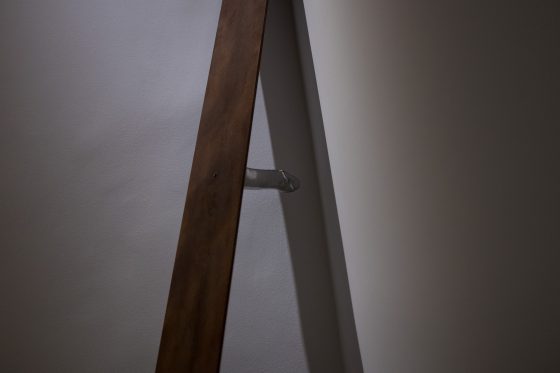 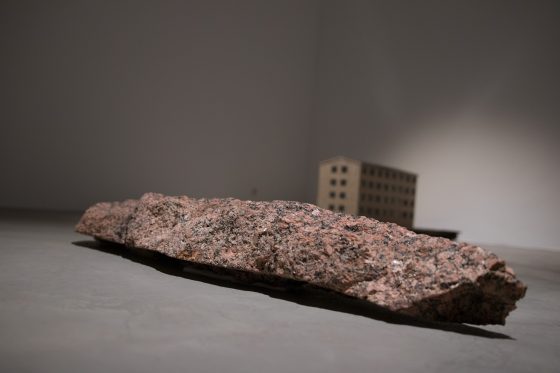 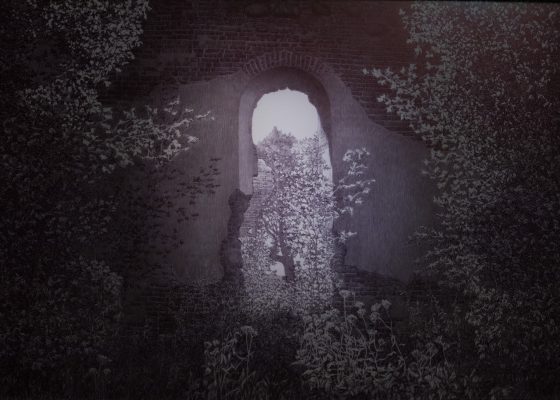 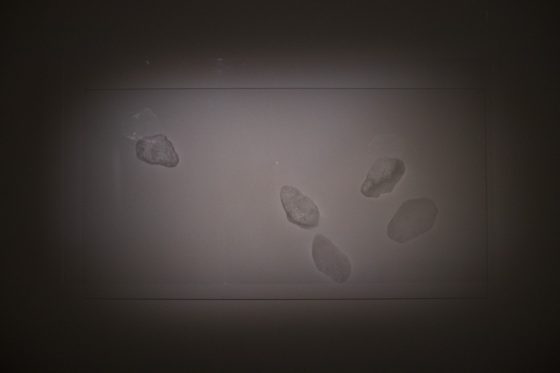 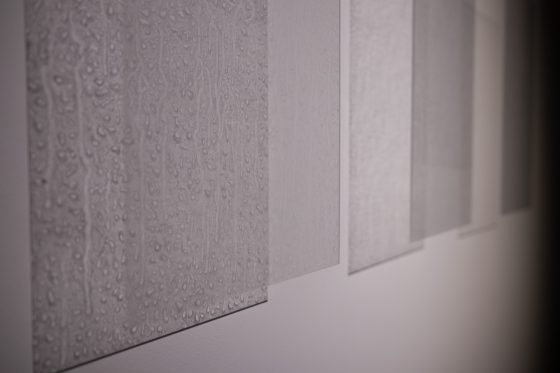 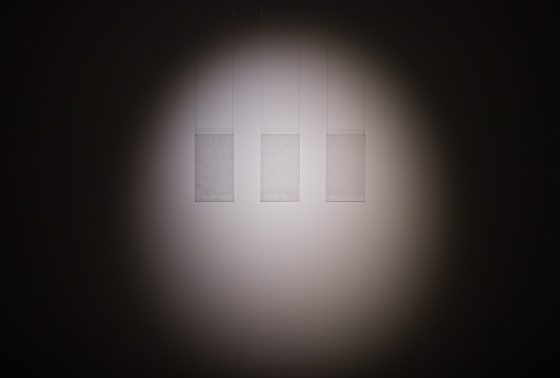 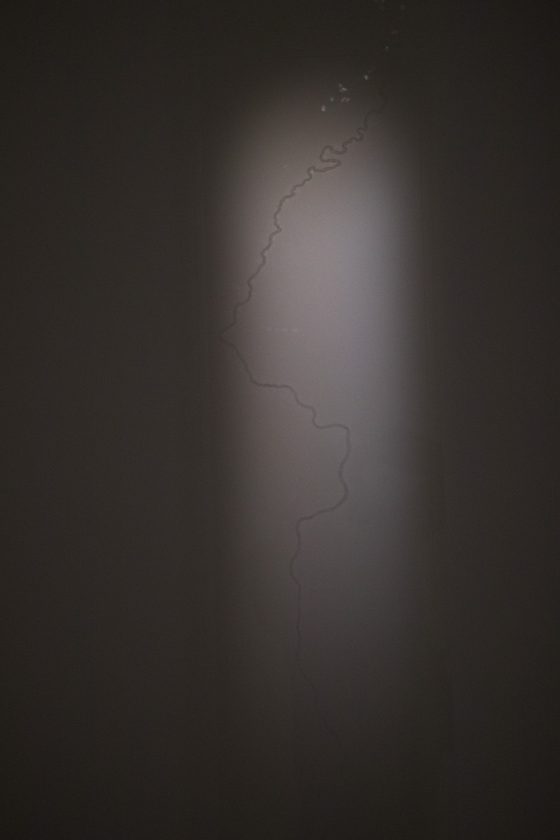 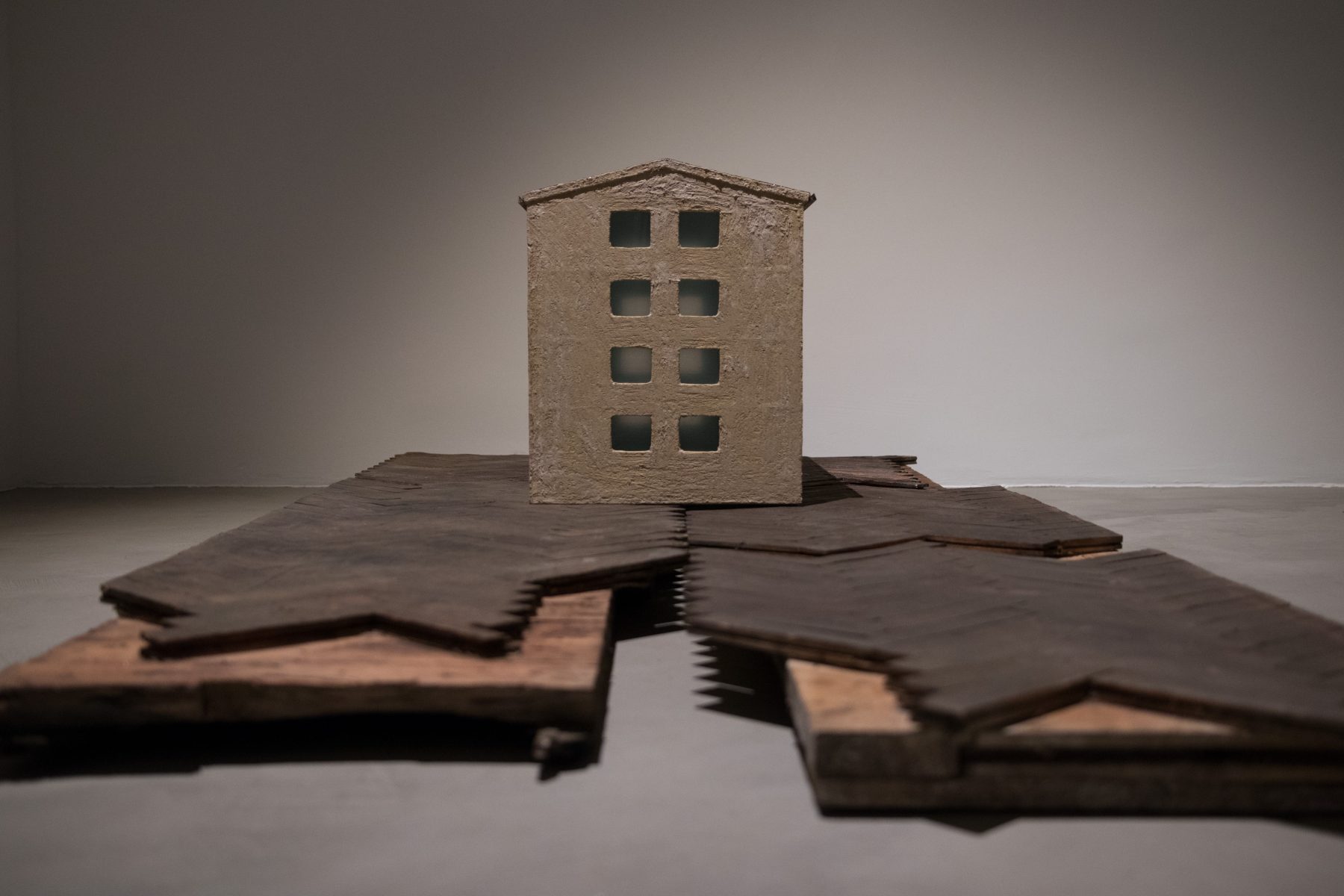 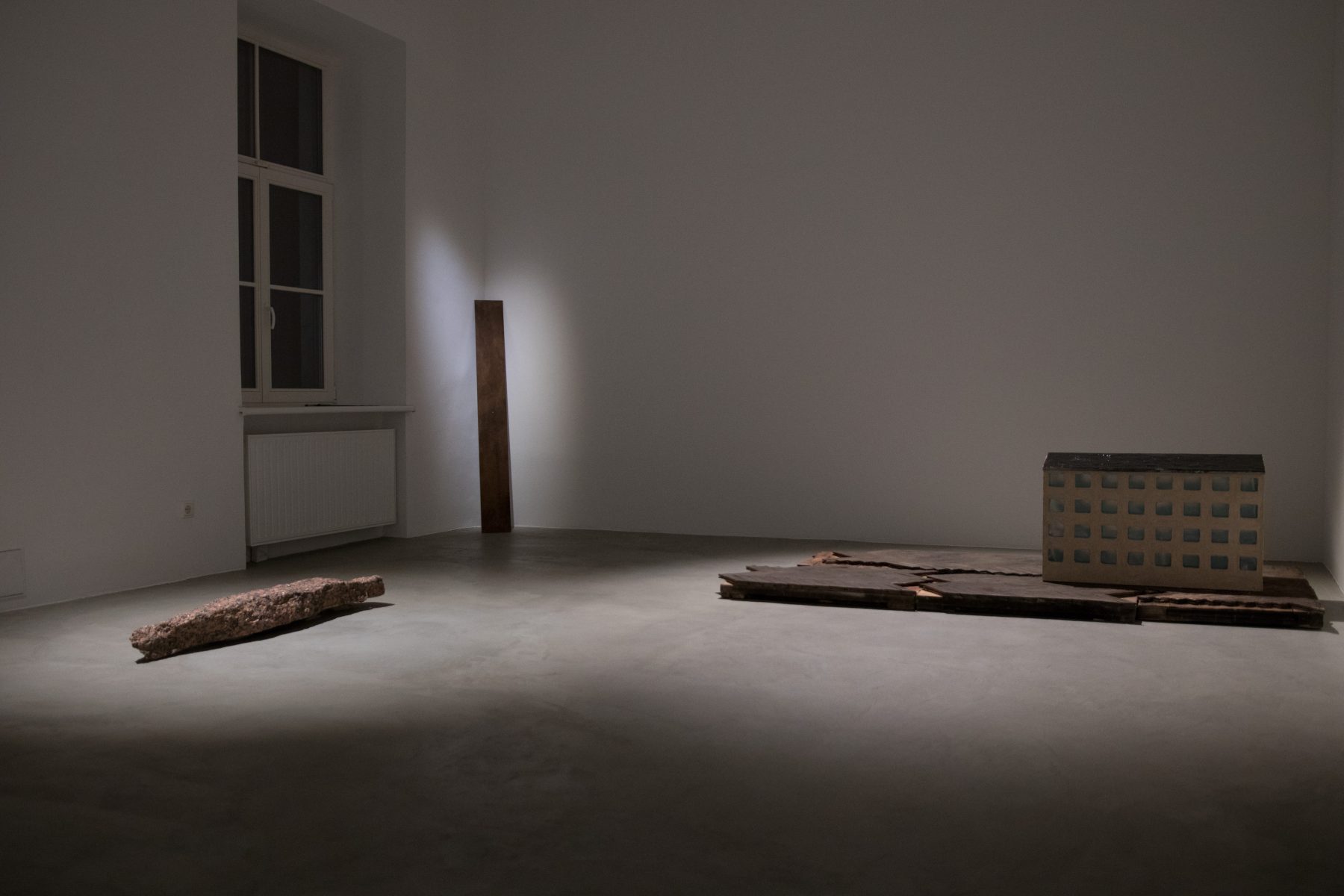 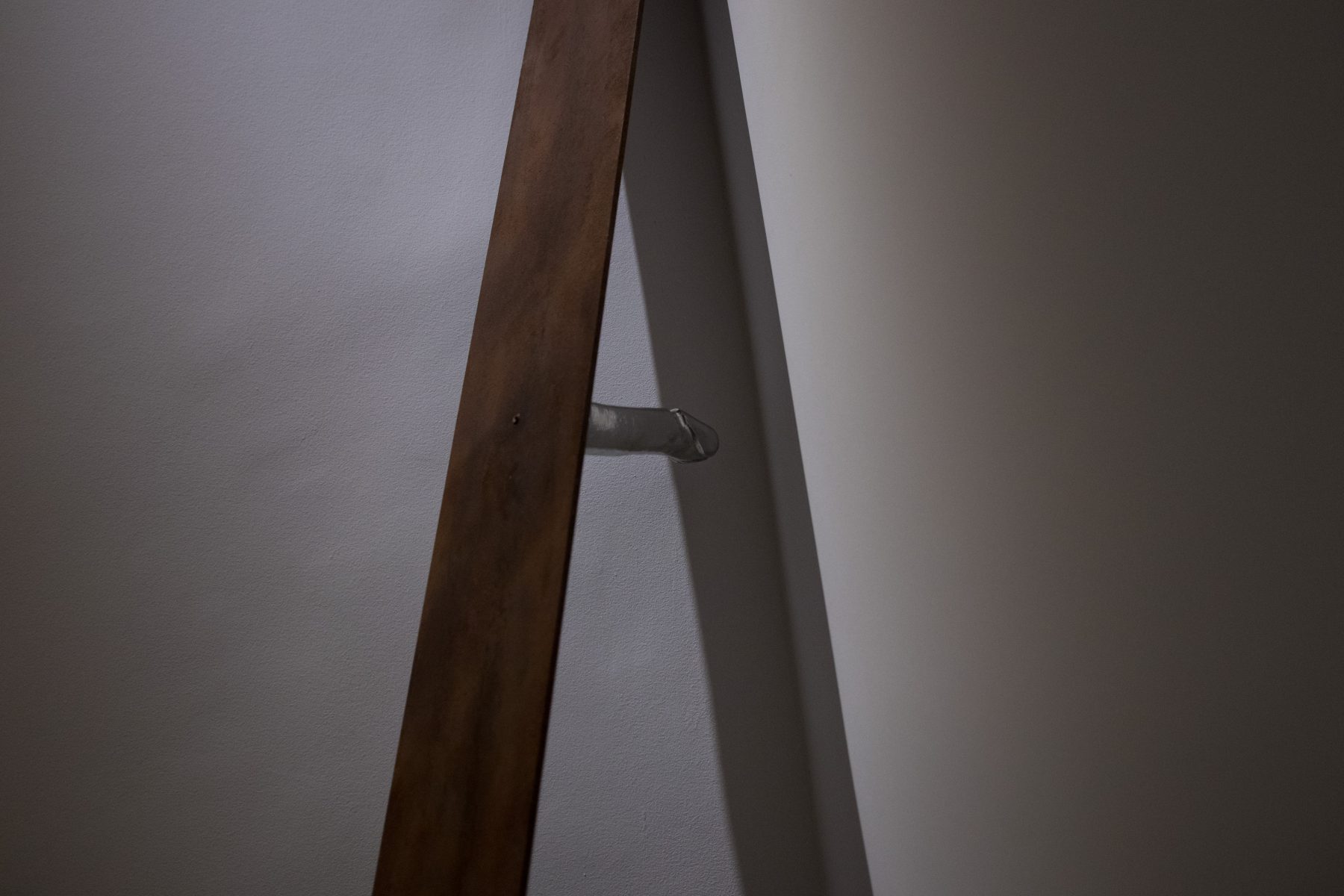 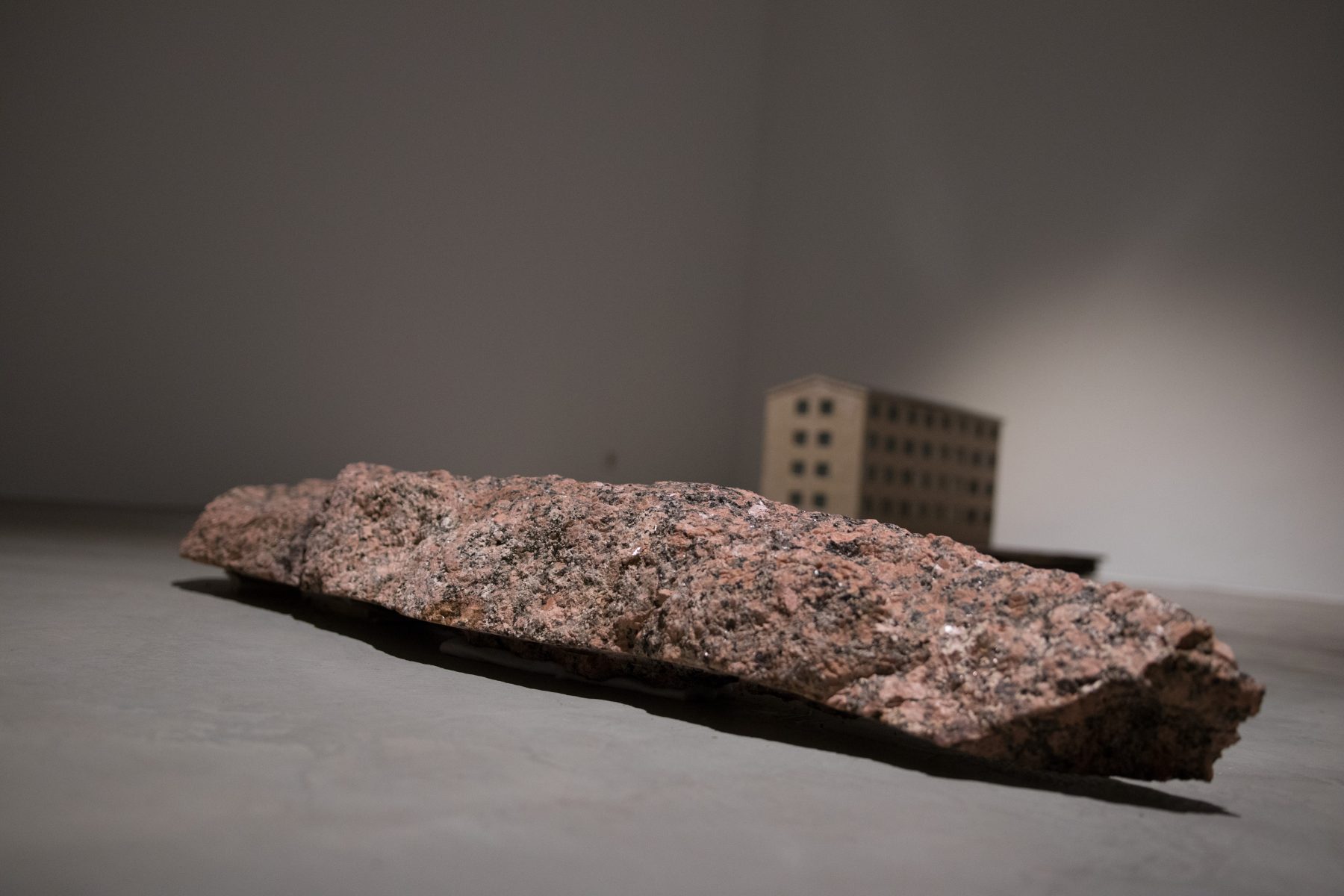 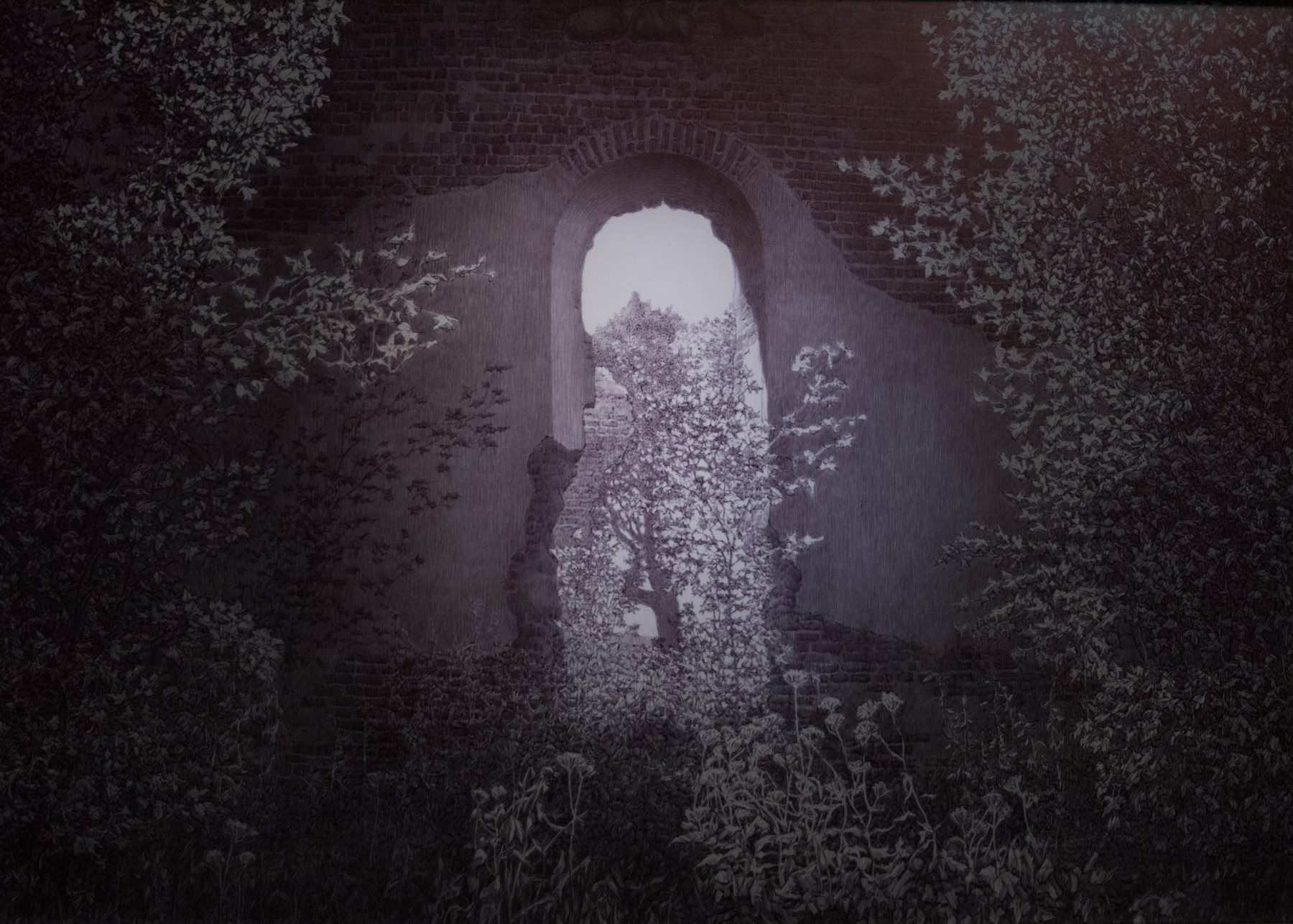 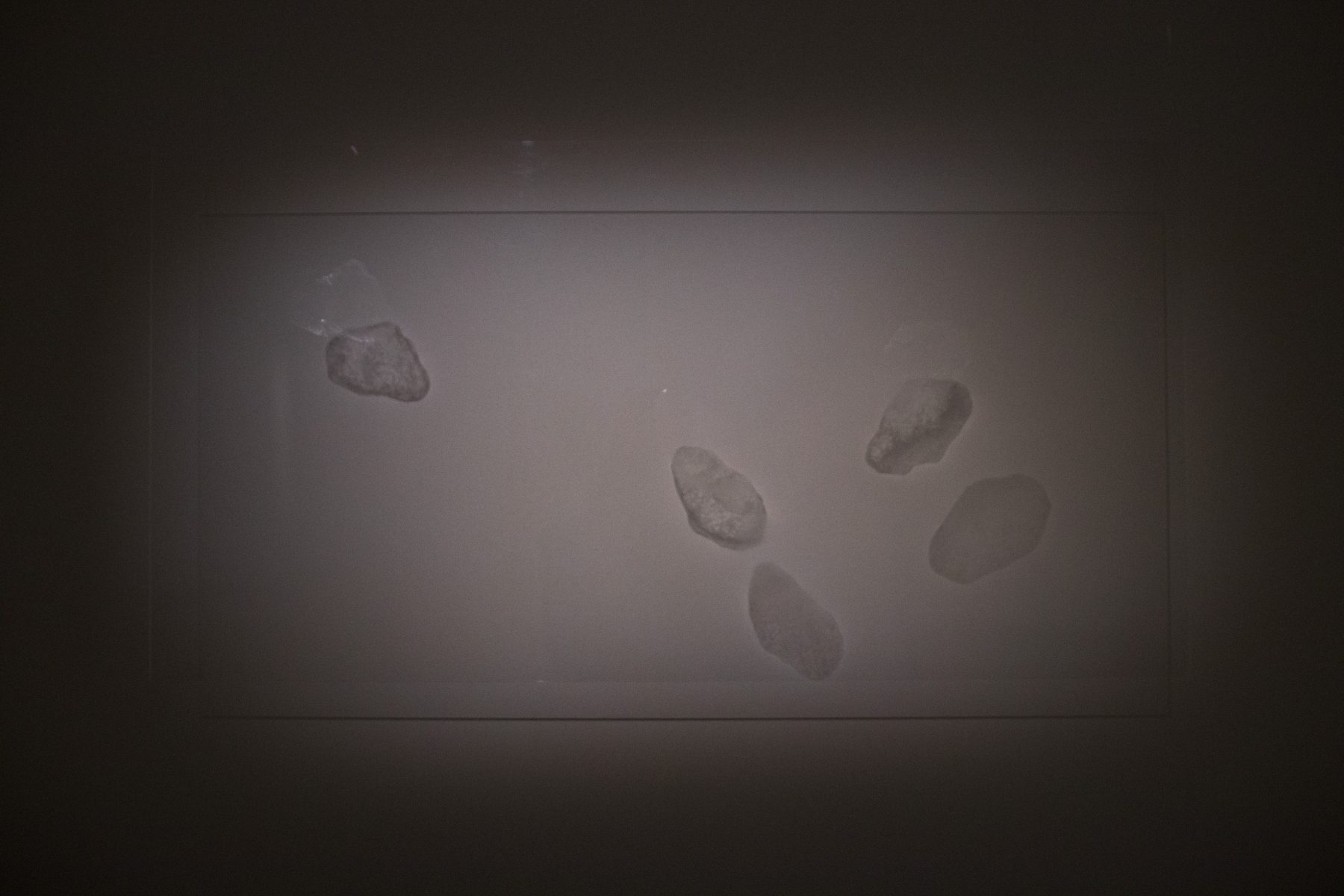 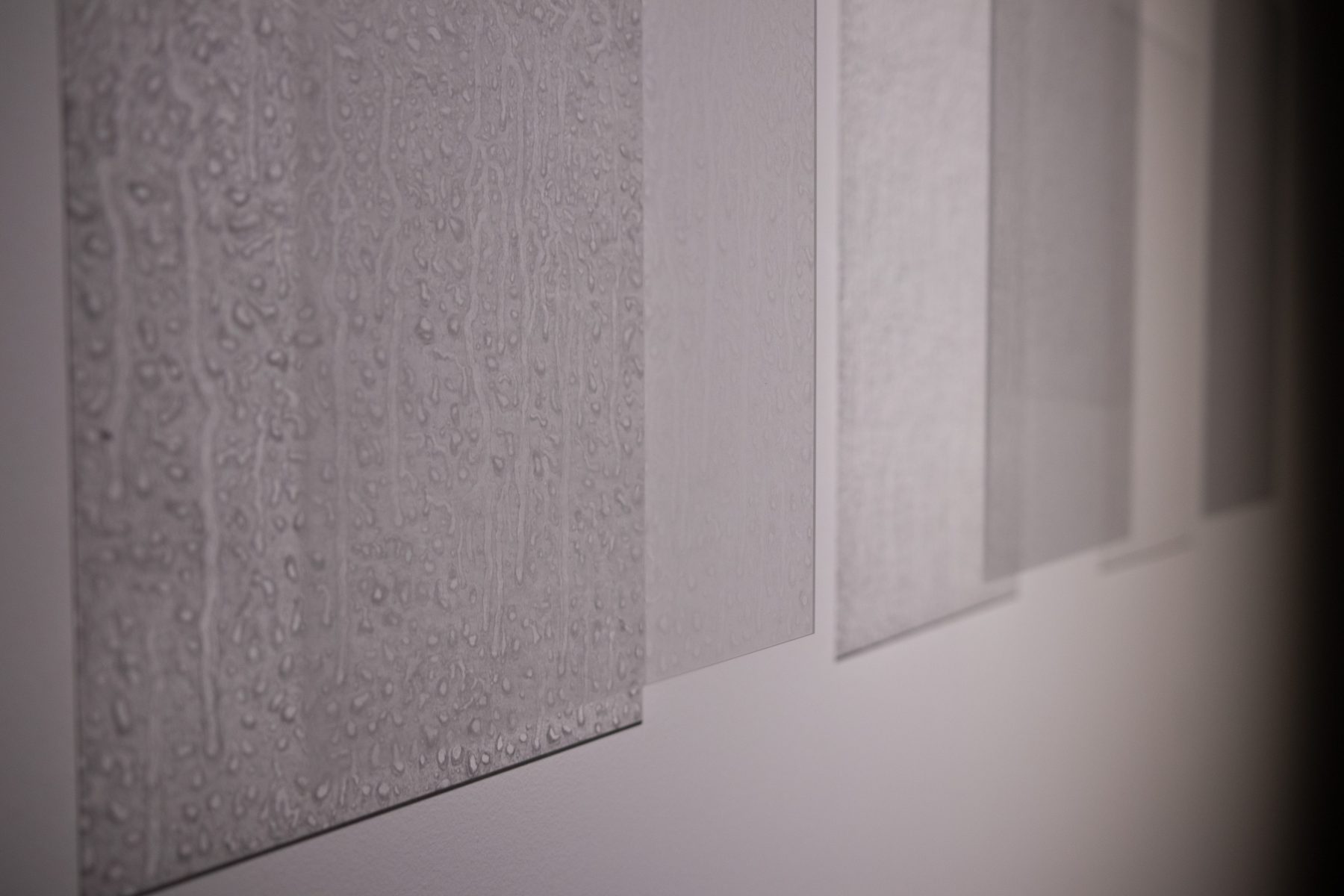 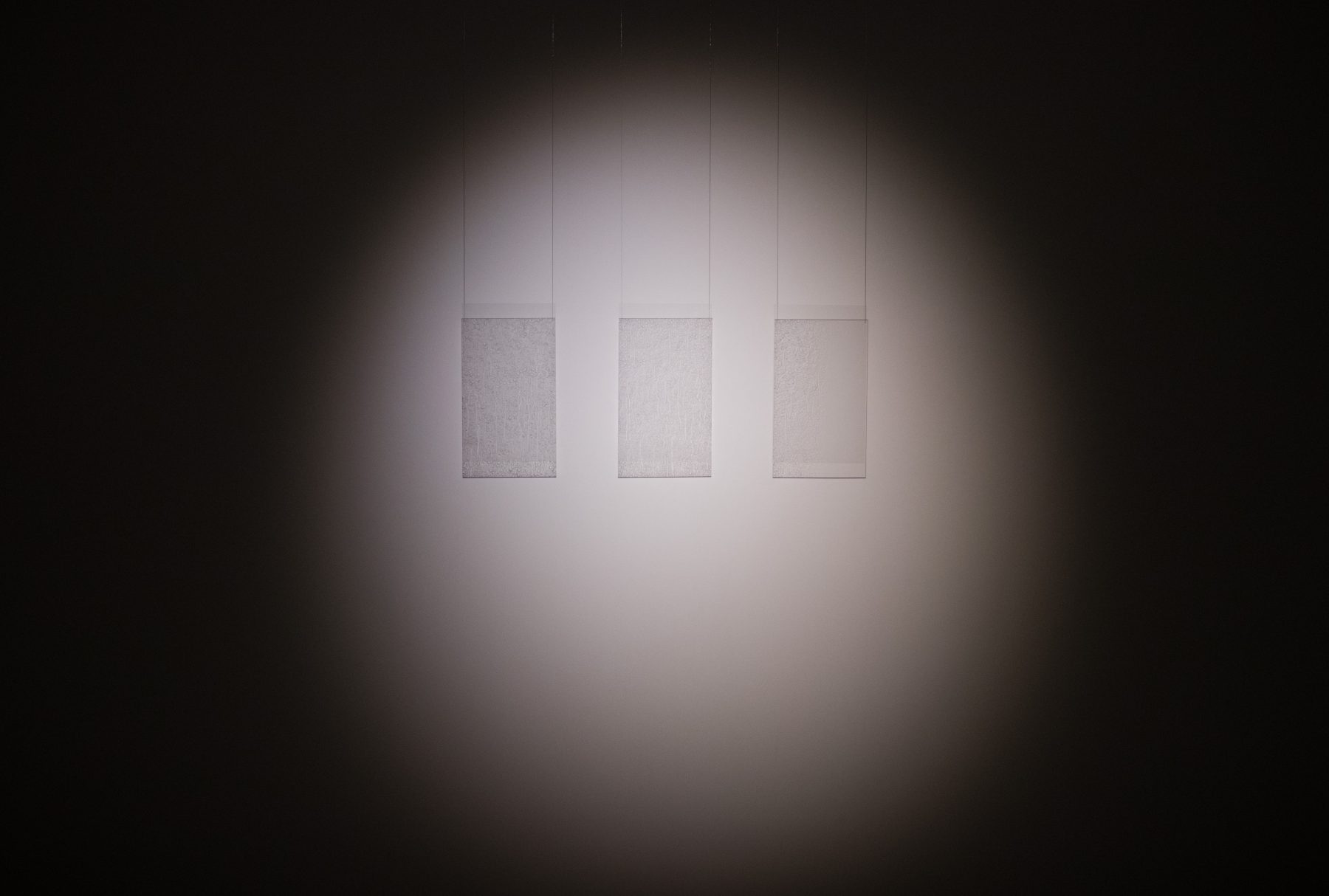 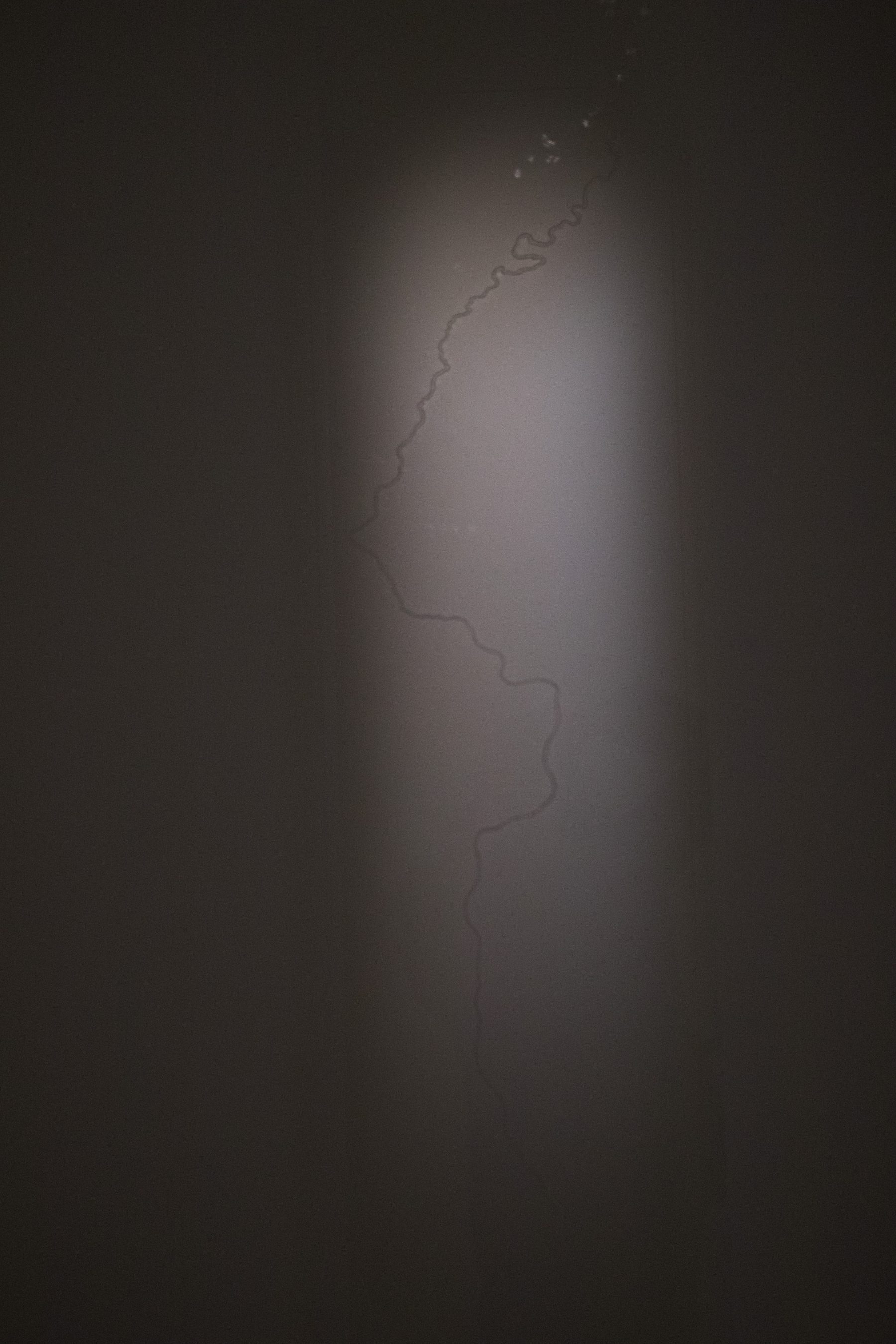