On the 15th of December at 7 PM, the opening of Kristina Inčiūraitė’s solo exhibition The Green Body was held at the (AV17) gallery.

For the last couple of decades, Kristina Inčiūraitė has created video installations, experimental films, photography, objects, and musical performances with other performers. The artist pays significant attention to the analysis of identity and its transformation across different social spaces. By exploring undefined, hidden or constantly evolving identities, she takes a critical stance towards current socio-political problems such as the hegemonic power manifestations, negative approach to gender differences or hierarchized social relationships.

Kristina Inčiūraitė’s solo exhibition The Green Body will introduce her latest works – experimental film, photographs, and objects. In a subtle manner, this art project conceptualizes socio-political, ecological, and feminist issues through the theme of the garden. In her works, the storylines derive from literature, mythological stories, and history. They evoke collective memory, revise the position of women in society and their influence on the course of various events. One such example is an incident related to the Suffragettes in London’s Royal Botanic Gardens in the early 20th century. There was the female activists’ vandalism used to draw attention to the fact that the traditional gardens were far from being neutral spaces, but rather male-dominated territories. The women provoked a debate about the gender and social inequalities they perceived. Inčiūraitė‘s works reveal multicultural layers that convey the issue of women’s emancipation, which is still present in many spheres of life to this day. This issue is raised through the artist’s subtle gaze, which questions the objectified and fetishized view of the female body. The artist rarely depicts the female figure, avoiding the tangibility of the subject in question and the voyeuristic gaze of the spectator. In the exhibition, the woman’s corporeality and identity are expressed through the voice-over and plant elements, thus linking the woman to the garden and through the garden to society.

Kristina Inčiūraitė (1974) – an interdisciplinary artist and a member of the Lithuanian Interdisciplinary Artists’ Association (since 1999). She has lived in Ireland since 2020. Inčiūraitė received the Visual Arts Bursary Award (2021-2022) and the Agility Award (2022) from the Arts Council of Ireland. In addition, the artist was awarded the Lithuanian State Scholarship for Culture and Art Creators (2006, 2013, 2016, 2018). Her works have been exhibited in numerous venues, including the National Gallery of Art, the MO Museum and the Contemporary Art Centre in Vilnius, the MAXXI National Museum of 21st Century Arts in Rome, the National Art Museum of China in Beijing, the National Art Museum of Ukraine in Kiev, KUMU Art Museum in Tallinn, the Oi Futuro Cultural Center in Rio de Janeiro, Gdansk contemporary art center Laznia,the Kalmar Museum of Art in Kalmar, the Budapest Hall of Art in Budapest Mucsarnok, etc.

Kristina Inčiūraitė’s exhibition The Green Body was open at the (AV17) gallery (Totorių str. 5, Vilnius) until the 14th of January 2023.

The exhibition will be accompanied by an impressive musical performance A Nap, organised in collaboration with the Irish electronic music artist Ellen King (ELLLL) and the Vilnius University women’s choir Virgo. This event will be presented in the contemporary art space Atletika at the cultural centre SODAS 2123 (Vitebsko str. 21, Vilnius) on the 14th of January 2023 at 6 PM.

The project is partly supported by the Lithuanian Council for Culture and the Arts Council of Ireland. 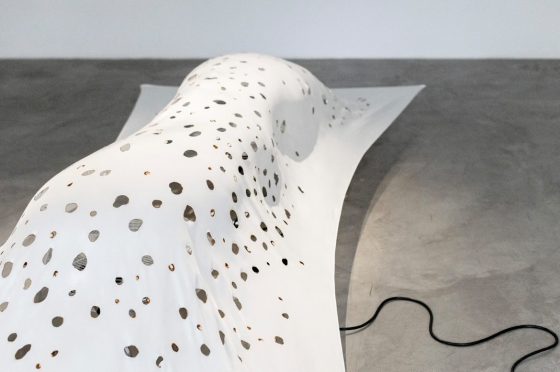 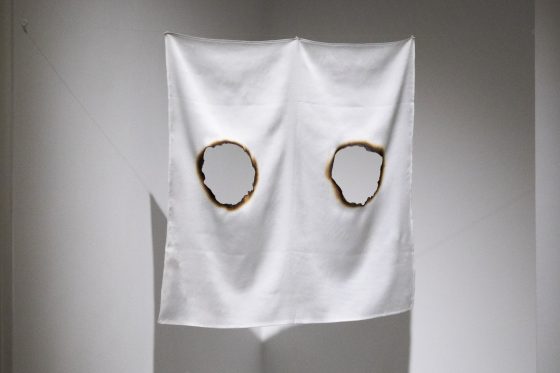 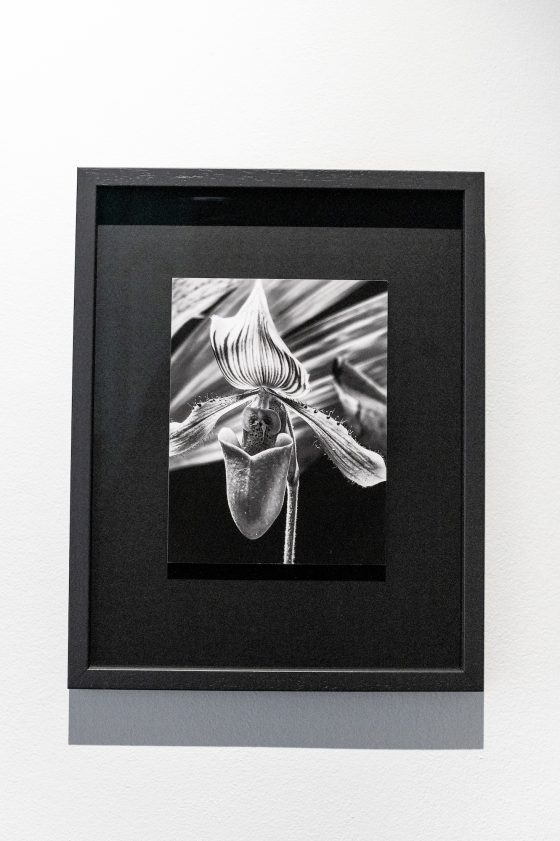 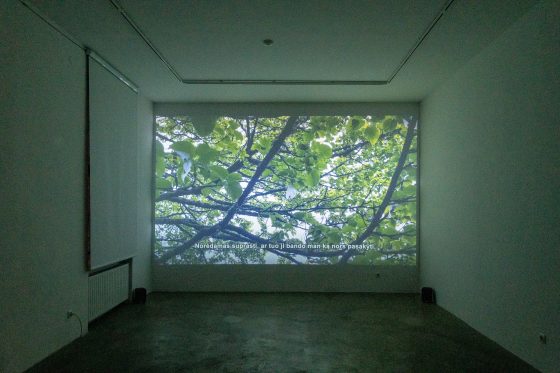 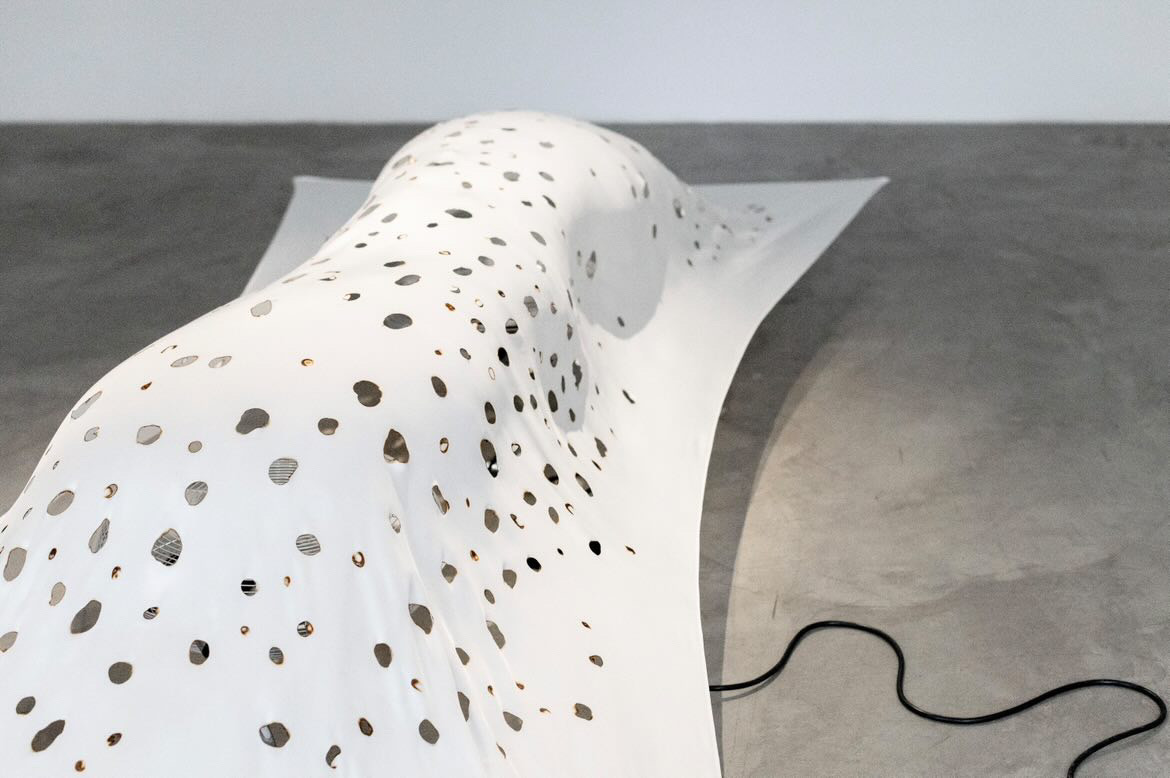 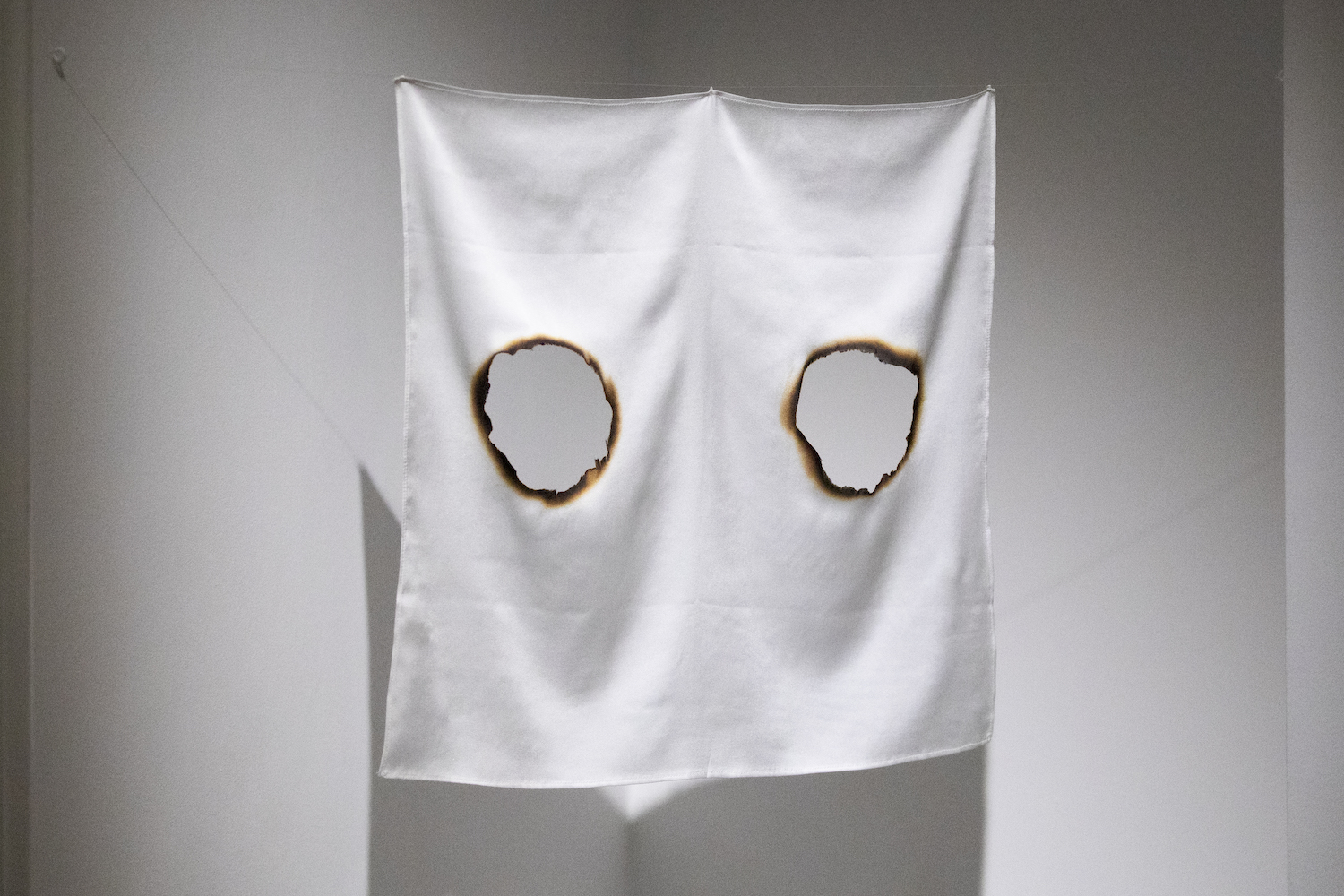 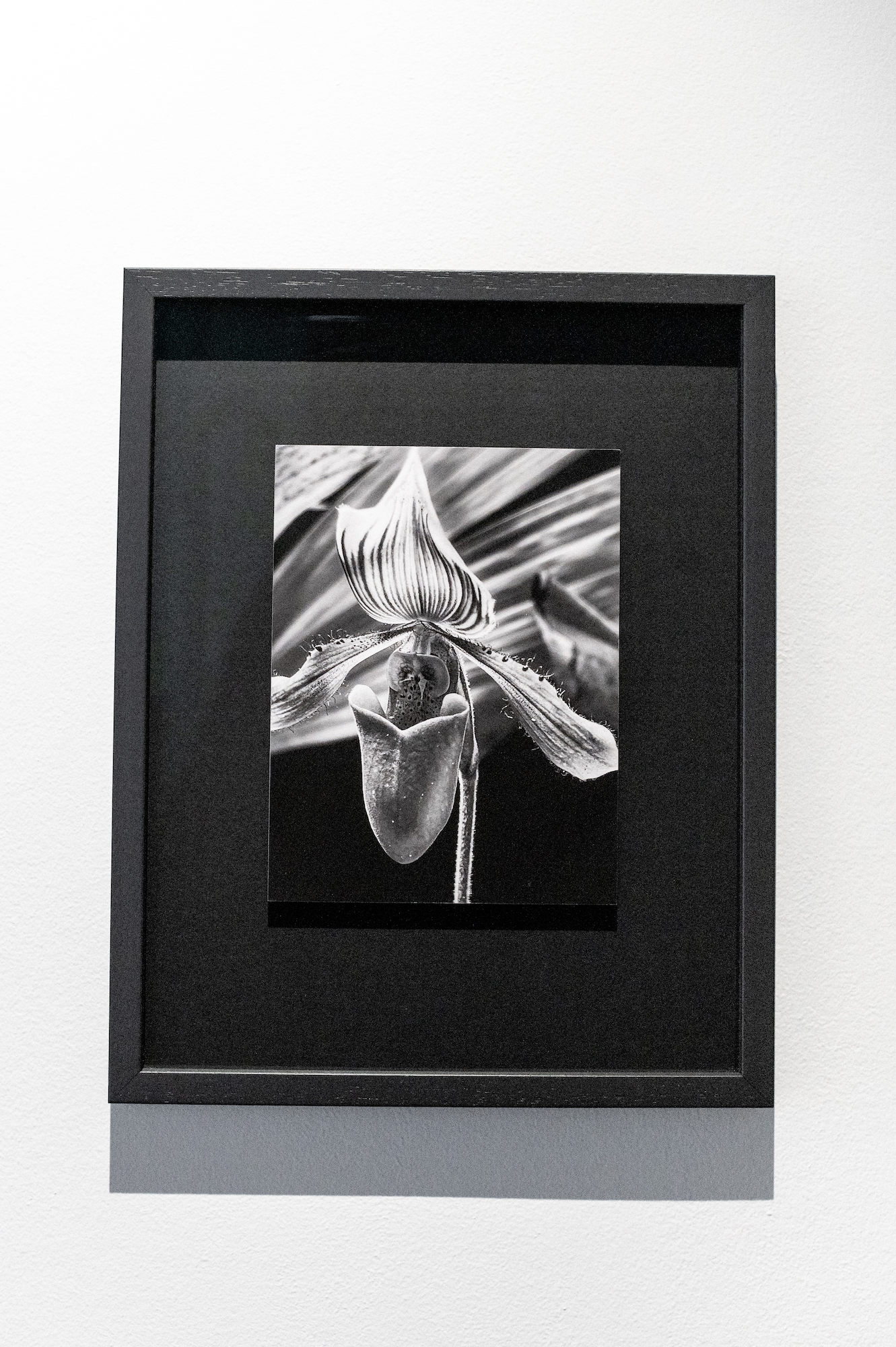 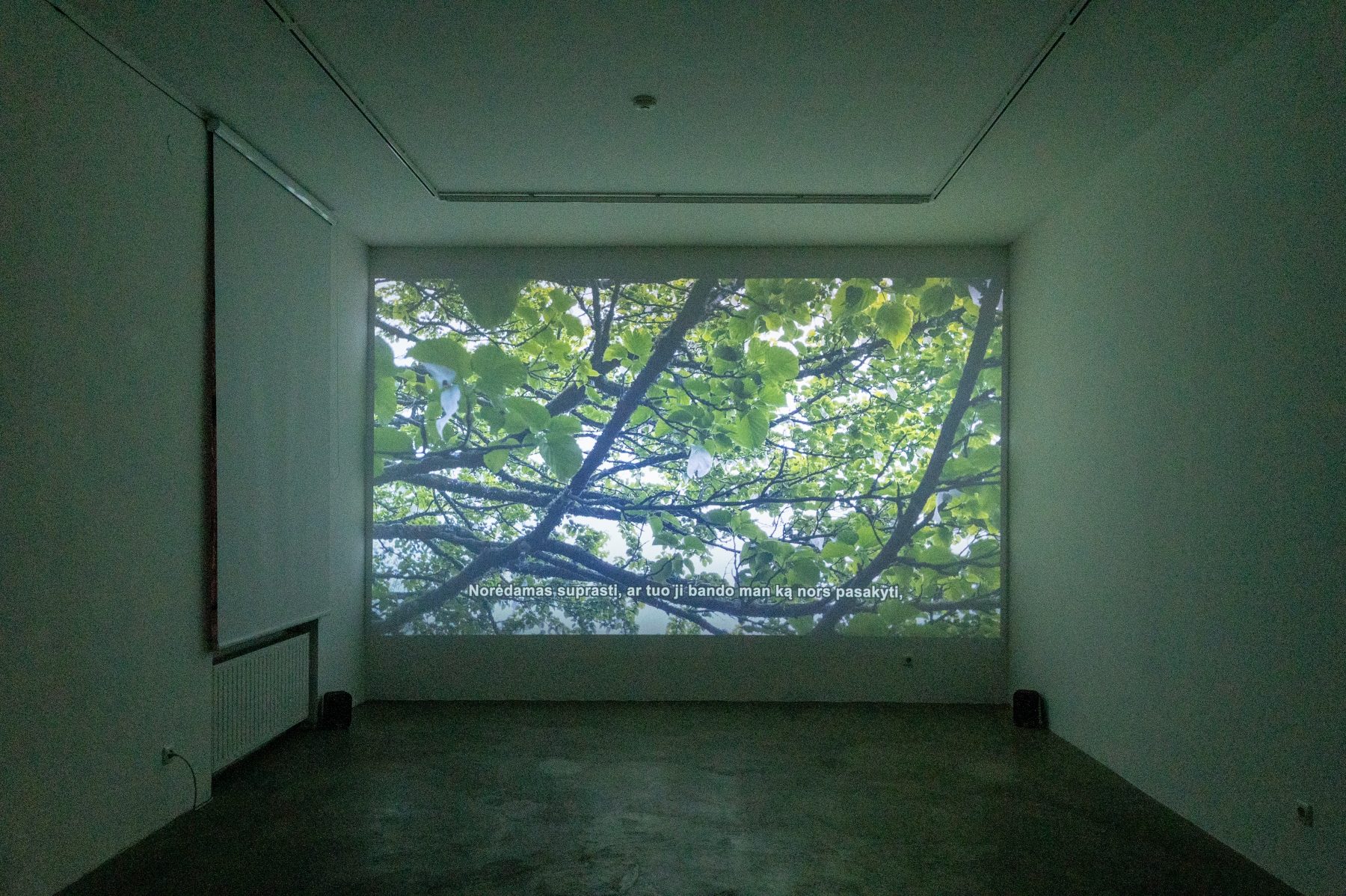