Inspirations for the artworks of Rytis Urbanskas first solo exhibition “Re-collections” are visual and auditory fragments from the past found by the artist. By exploring these fragments R. Urbanskas creates his own stories, possible scenarios and hypotheses of past events. In the title “Re-collections”, collections refers to findings formed over a period of time whereas the Latin Prefix “Re” means repetitions, symbolically associated with the transformation of these findings.

Objects in the exhibition formed an installation from ready-mades, as well as objects and sound works created by the artist. One part of the exhibited works immersed the visitors into the second part of XXth century America, its culture and visual aesthetics. By using cultural attributes of these times – modernist architecture and its shapes and structures, a sound track by famous American rock band Van Halen – the artist reconstructed them, creating a new content far from their cultural and geographical zones. These artworks revealed broken communication, a lack of information and a rethinking of experiences caused by image and the act of listening. These remembrances became a mediator between the past and the present, a space where to ponder a notion of personal time.

Rytis Urbanskas graduated with a master’s degree in sculpture from Vilnius Arts Academy. Since 2012 he participates in group exhibitions. His creation has been presented at the Contemporary art centre, VAA exhibition halls “Titanikas” and Martynas Mazvydas national library in Vilnius. The artist studied at the Royal Danish Academy of Fine Arts and the Estonian Academy of Arts. His works are characterized as a conceptual exploration of our environment by its visual and auditory code. The artist’s main creative field is listening process analysis, developed in different acoustic contexts. Installations created by the artist are characterized by their interactive and participatory character through staging specific social situations which influence the ending of his installations. 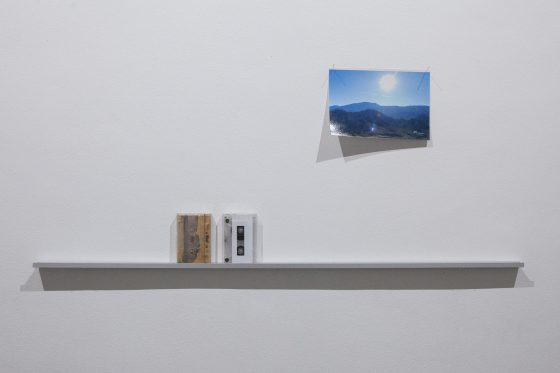 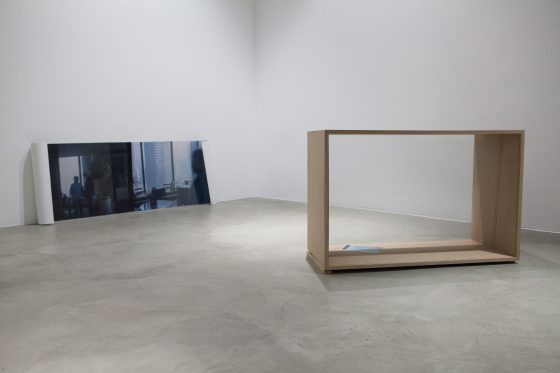 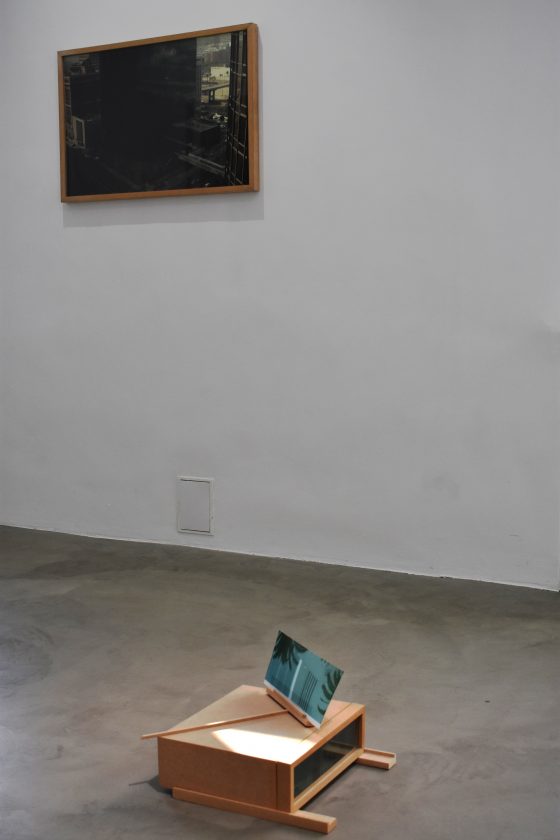 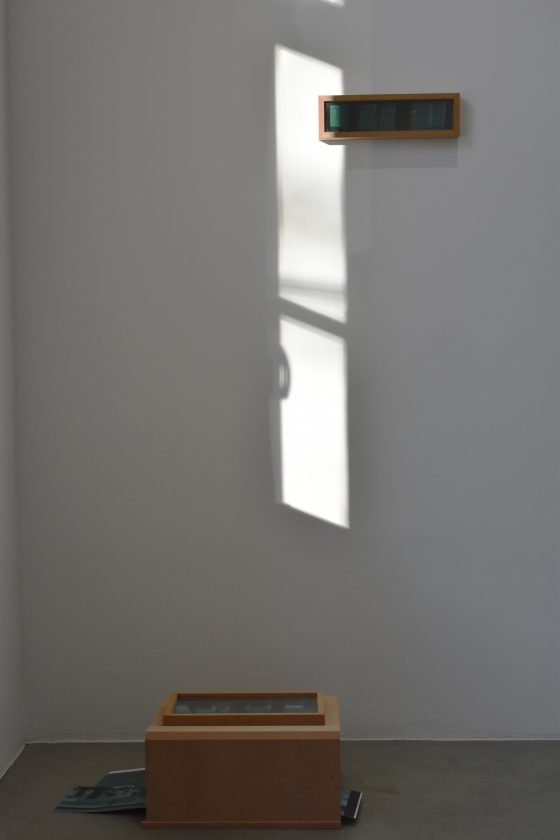 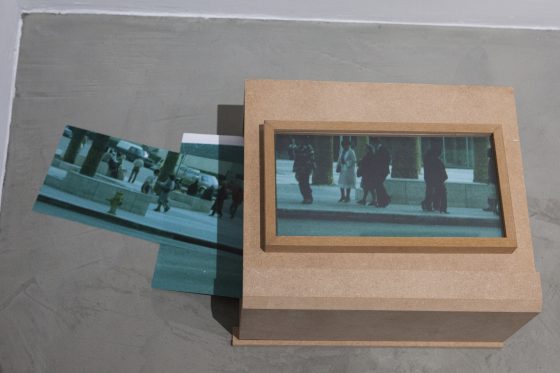 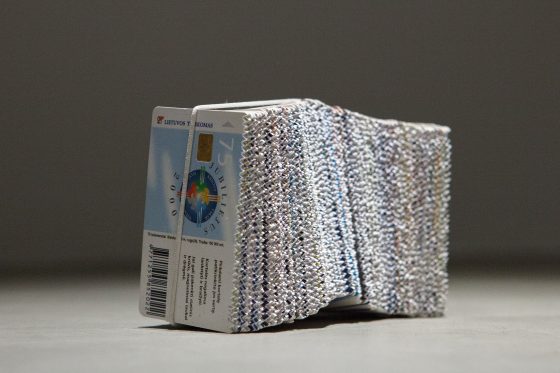 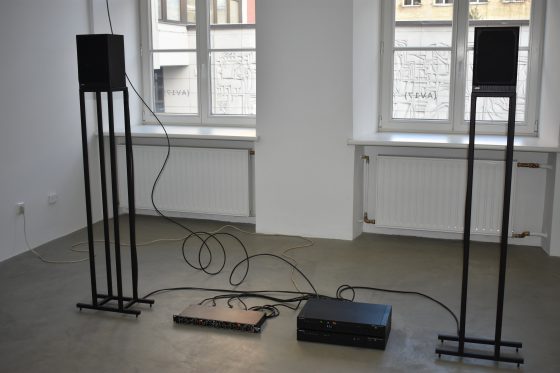 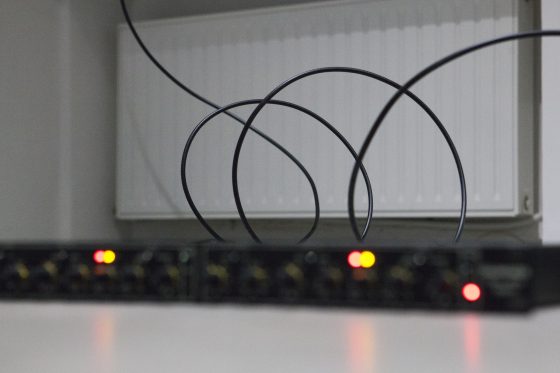 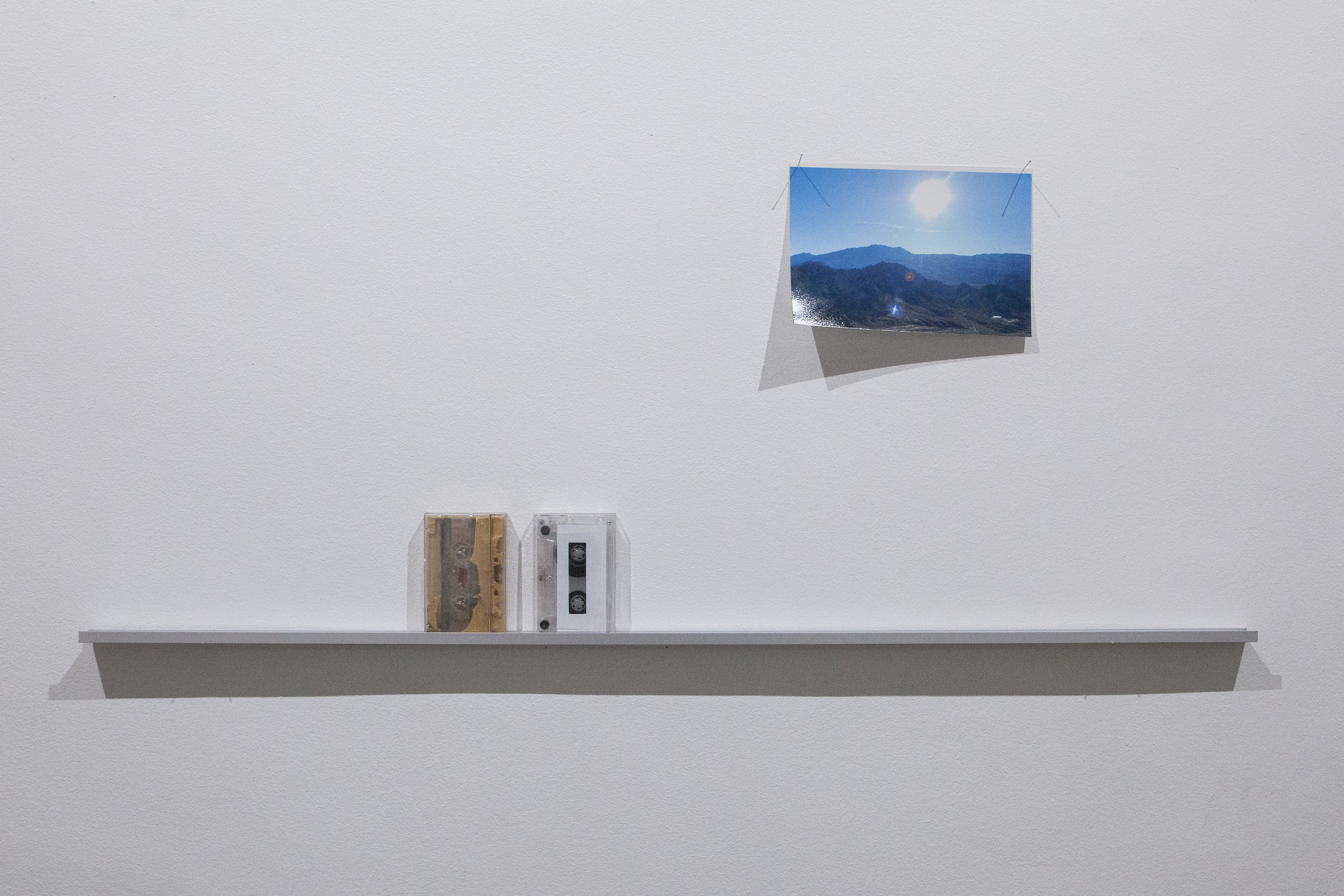 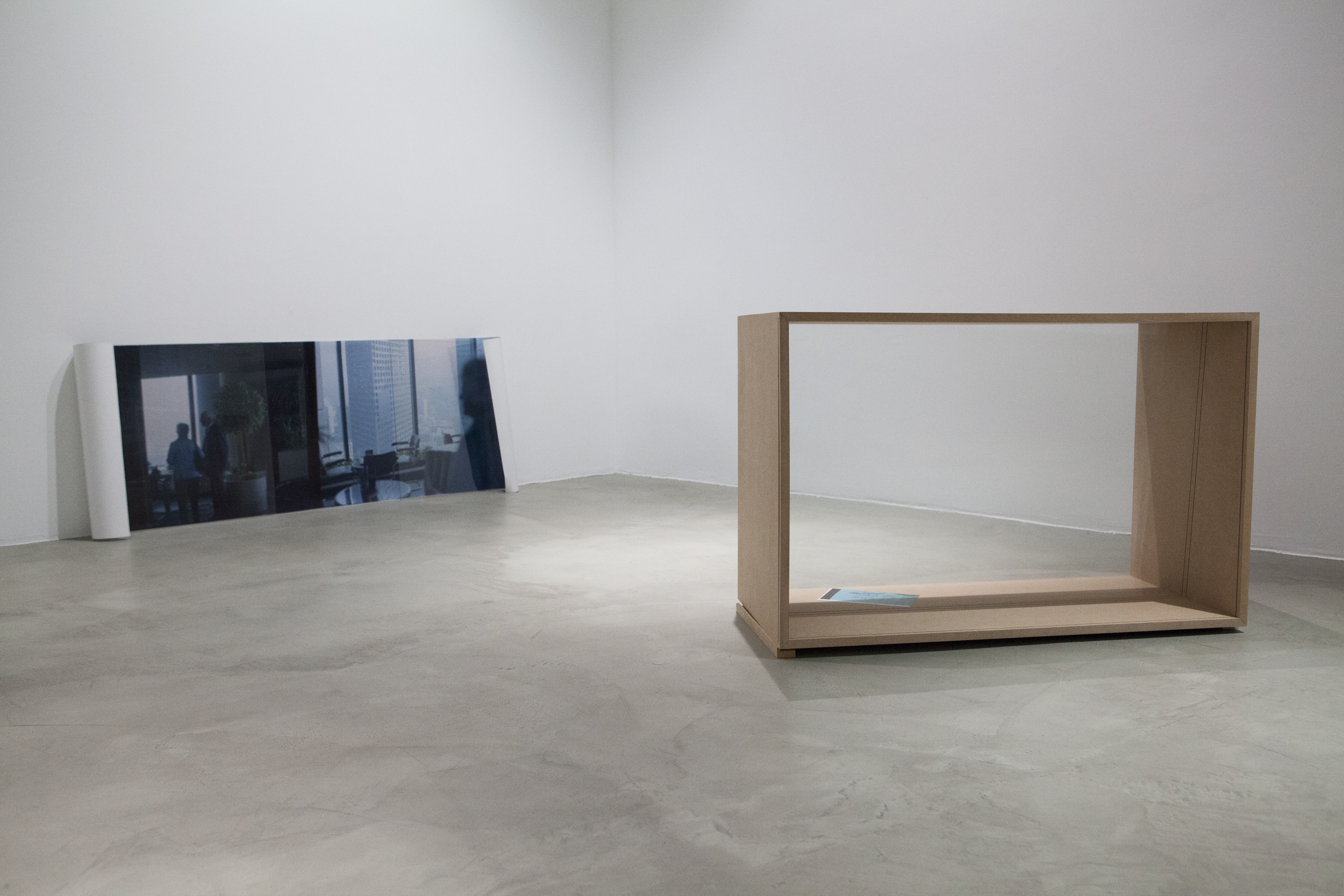 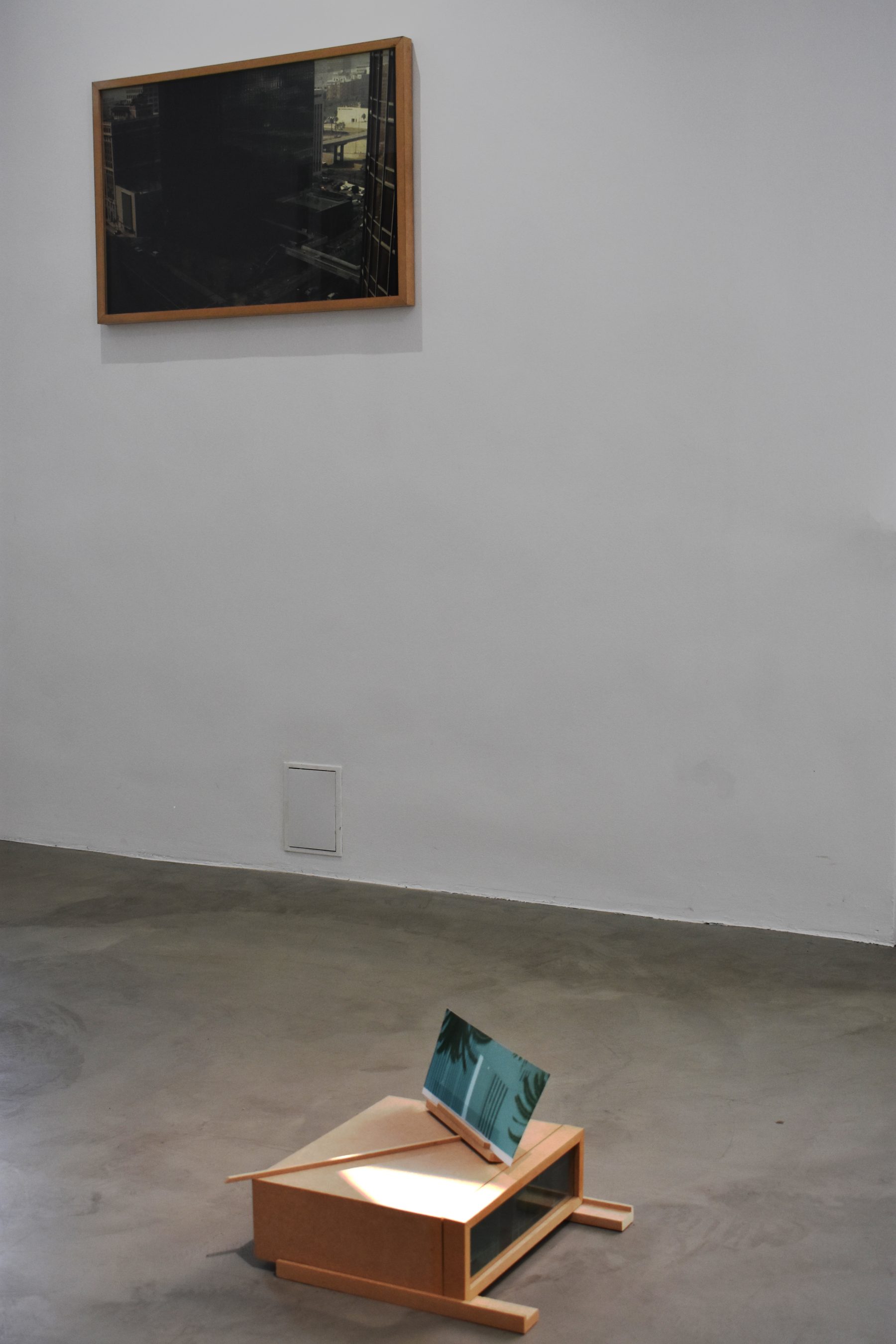 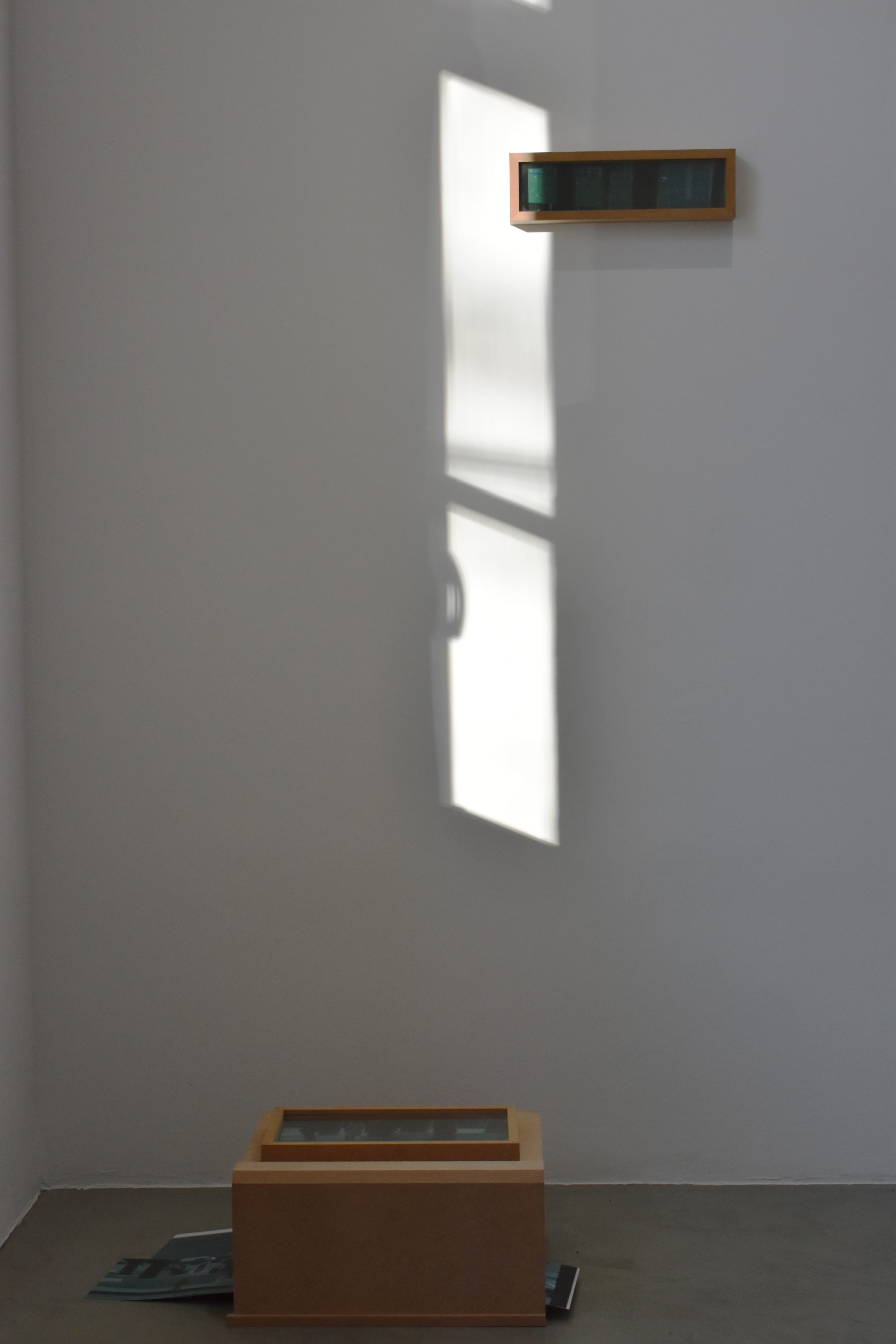 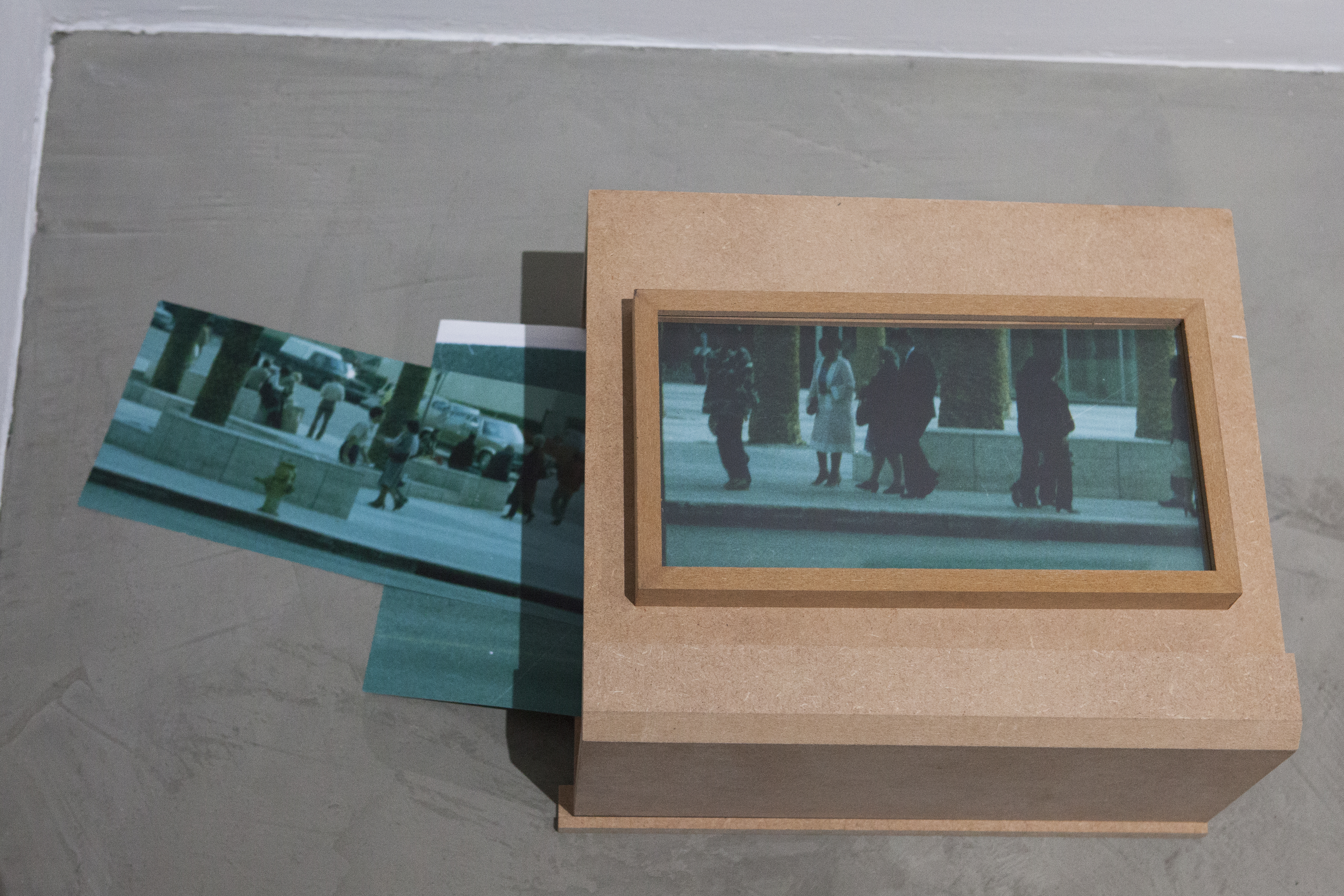 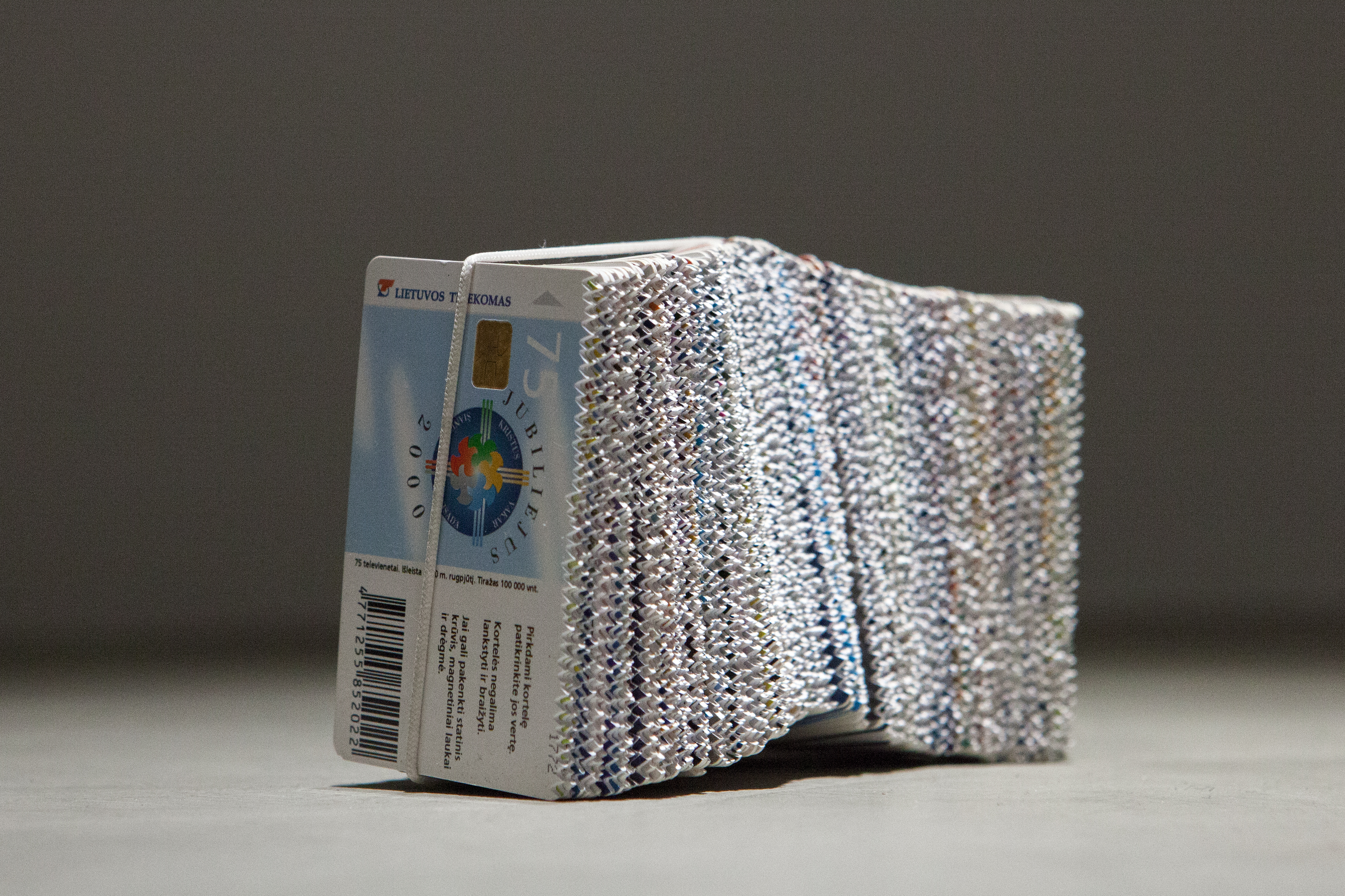 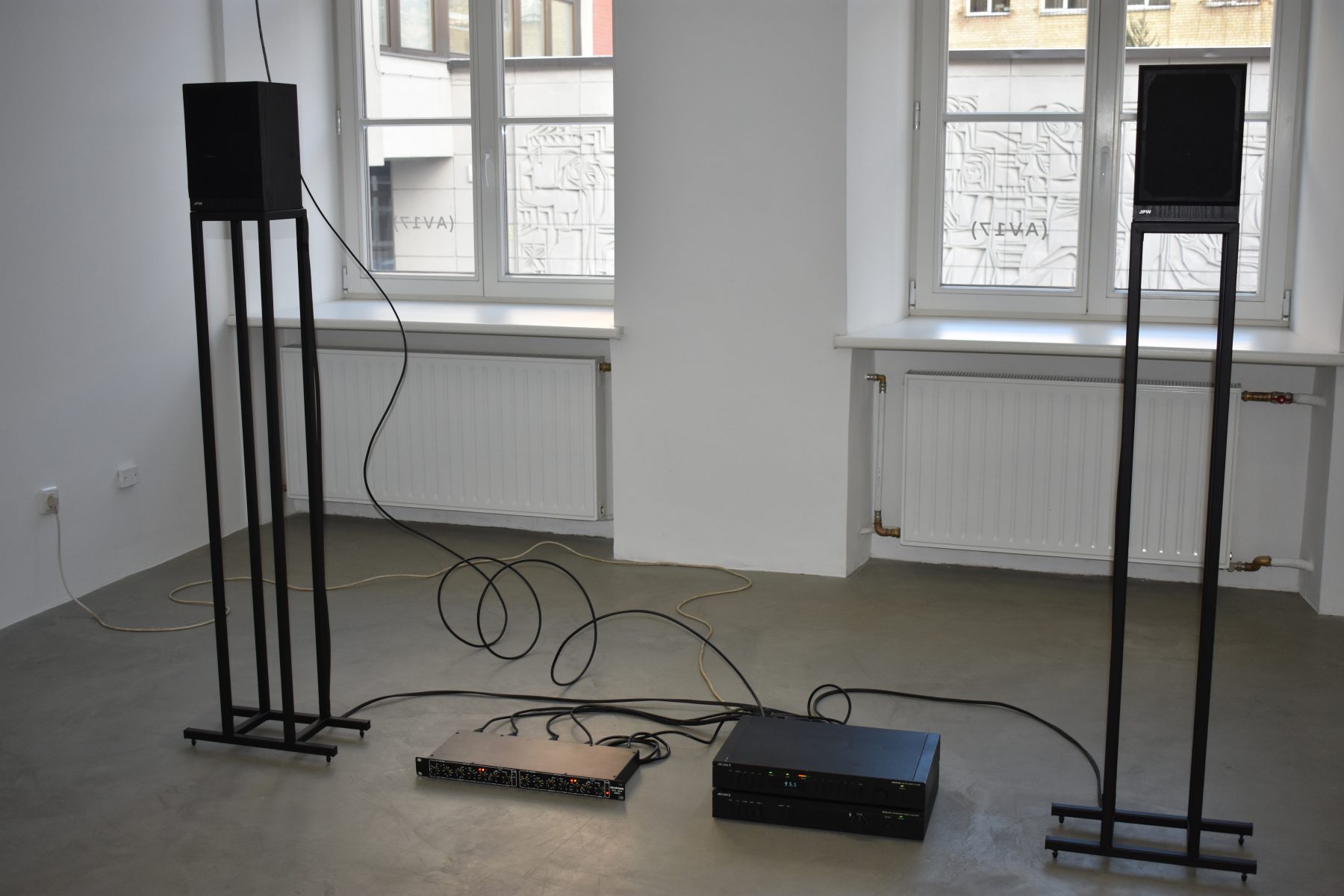 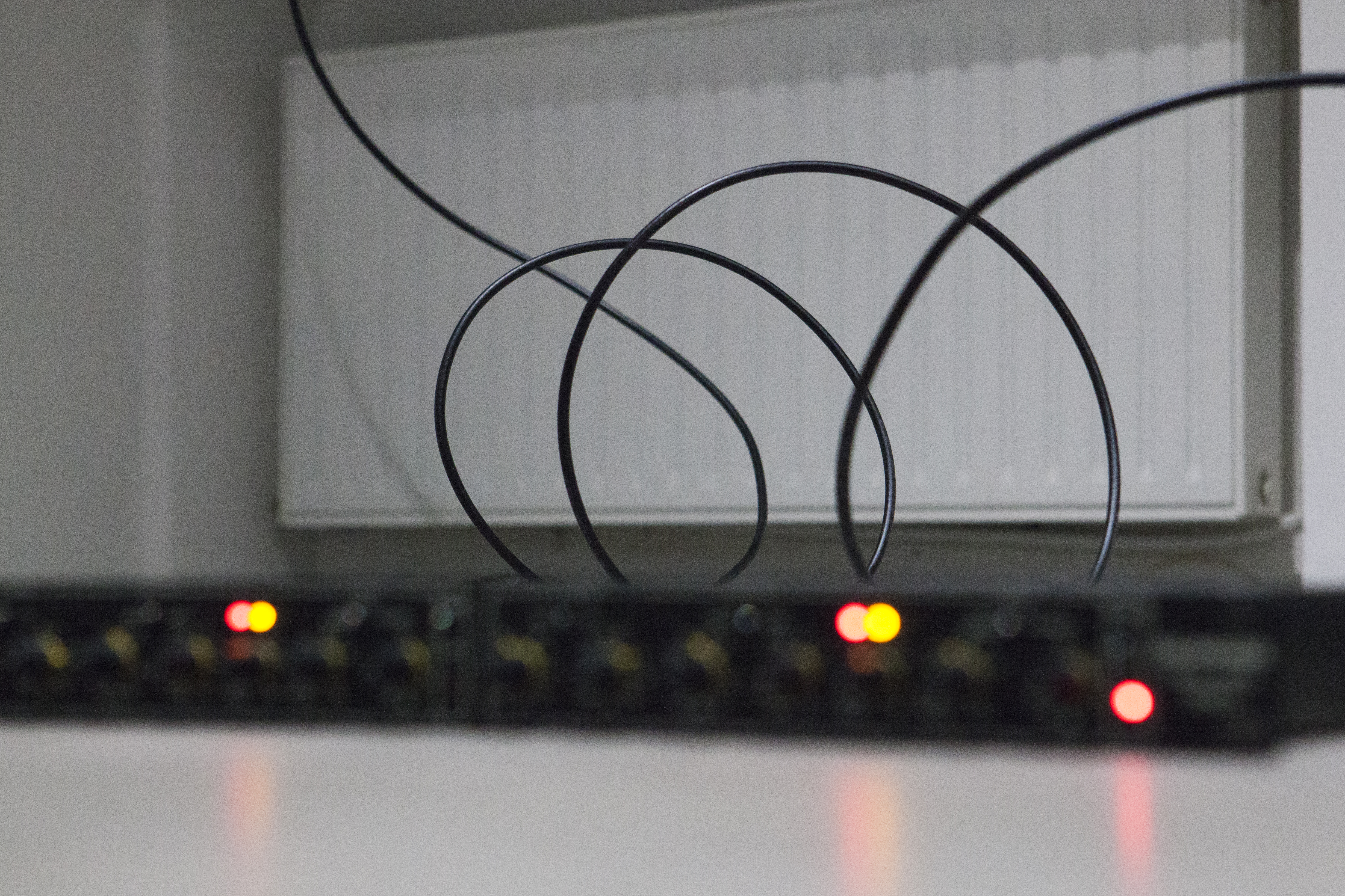