Luigi Massari and Marcello Tedesco exhibition “Polarities”  is the part of  colloboration between  (AV17) gallery, Lithuania and cultural association “Dimora Artica”, Italy. The main aim of the gallery “Dimora Artica” is to identify  the connections between traditional culture and new trends in contemporary art. The two-way project also will be followed by  the exhibition of two Lithuanian artists Rafal Piesliak and Nerijus Erminas in Milan, Italy.

The title “Polarities” was chosen to indicate the dynamic vitality of the language/interaction considered by the artists to be the source of energy that is moving between opposite poles. These aspects of interaction and bipolarity can be seen in their works.

Visual artist Luigi Massari presents his works from the series “The Mythic Method”. The series is composed of oil paintings and oil pastels on military camouflage cloth with sculptural inserts and enclosed audio track composed by the artist. The cycle of works traces a personal reading of the “Mythic Method”, developed by English-American poet and critic of literature T.S. Eliot while writing an essay about Irish poet and writer J. Joyce’s work “Ulysses”. This method looked to the past to glean meaning and understanding for what has been lost or destroyed in the present. It also emphasizes the underlying commonality of ostensibly disparate times and locations by employing a comparative mythology to transcend the temporal narrative.

Sculptor and video artist Marcello Tedesco presents his work “Sign”, consisting of 8 concrete slabs cut by deep progressive, with the inserts of snake skin. In this way, the image of the serpent creeping horizontally is redesigned as a sign capable to become vertical, standing in the opposite manner to what it belongs. Thus by constructing two ways “The way it is” and “The way it should be” the deep reflection of the opposites is encouraged. An architectural pulse renders the vertical snake like a thunderbolt born from the earth that rises up like a column. In addition to the sculpture “Sign”, a new video of the series “Golden Age” will be screened. In this video is showed a natural universe manned by young women, immersed in an obsessive survey of the sky and of the phenomena of nature, that seems to be endowed with mysterious qualities.

Luigi Massari – an active figure of Italian art field, musician and independent curator who lives and works in Milan. Artist was born in 1978, Bari, Italy.  Luigi Massari  graduated in Painting and in Pedagogy and Art Education at the Academy of Fine Arts in Lecce. The artistic research of Luigi Massari ranges from painting to sculpture, from performance to musical experimentation. Artist’s biography includes 10 solo and more than 40 group exhibitions. Luigi Massari is also the finalist of international art contests “Premio Celeste” and “Premio Combat” in 2010-2012.

Marcello Tedesco – emerging sculptor and video artist, born in 1979, Bologna, Italy. Artist’s biography includes more than 10 solo and more than 15 group exhibitions. Video works by Marcello Tedesco have been demonstrated at various film contests and galleries in Italy and abroad. His video works are also stored in the centre for modern and contemporary art in Turin and publically open archives at “Care/of” gallery, Italy. 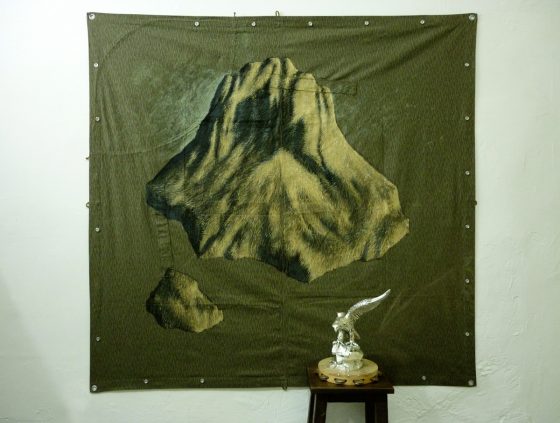 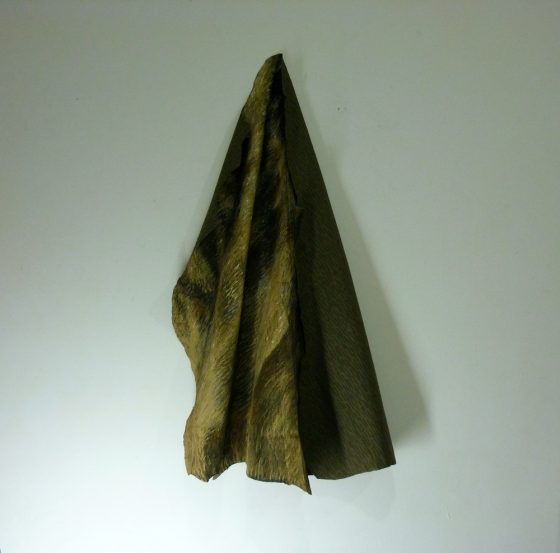 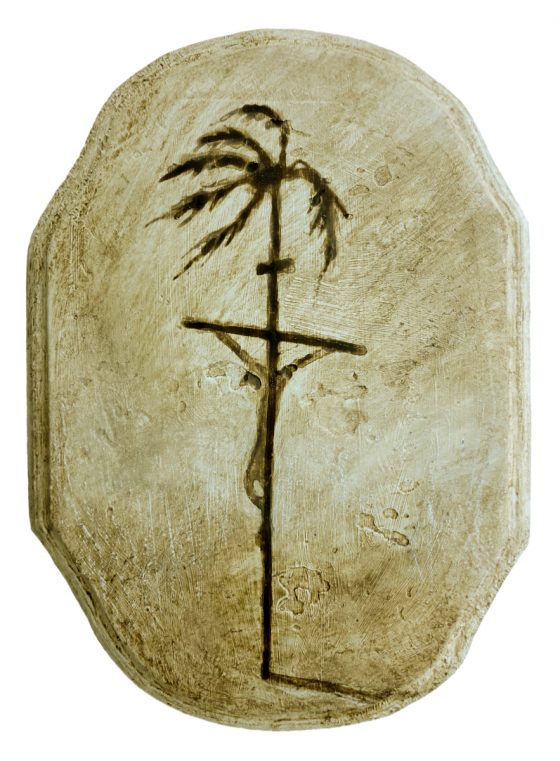 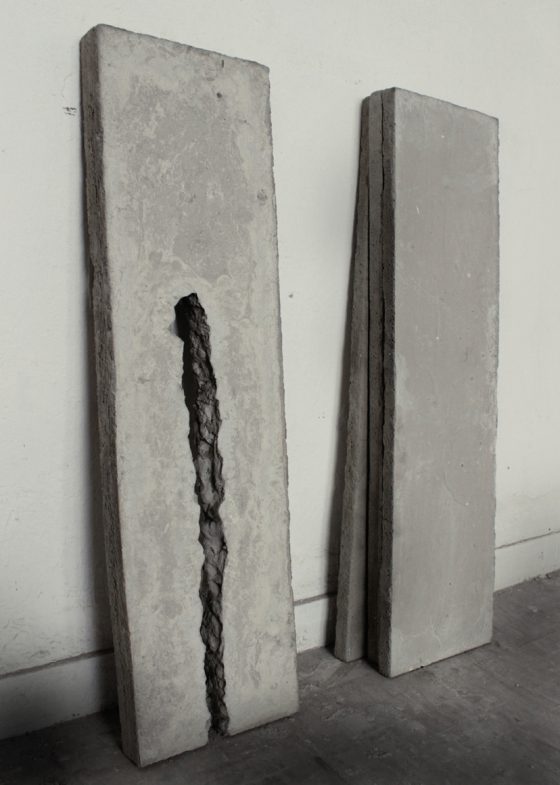 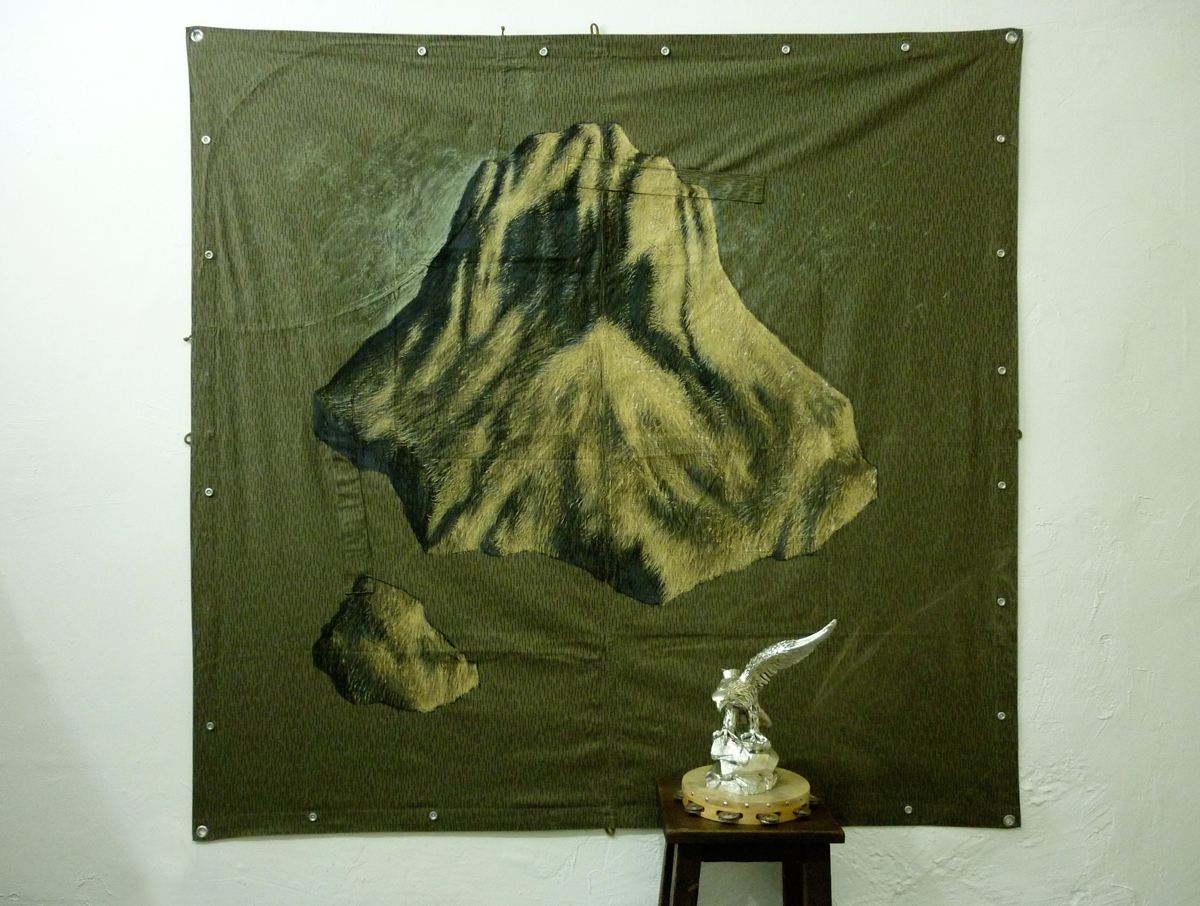 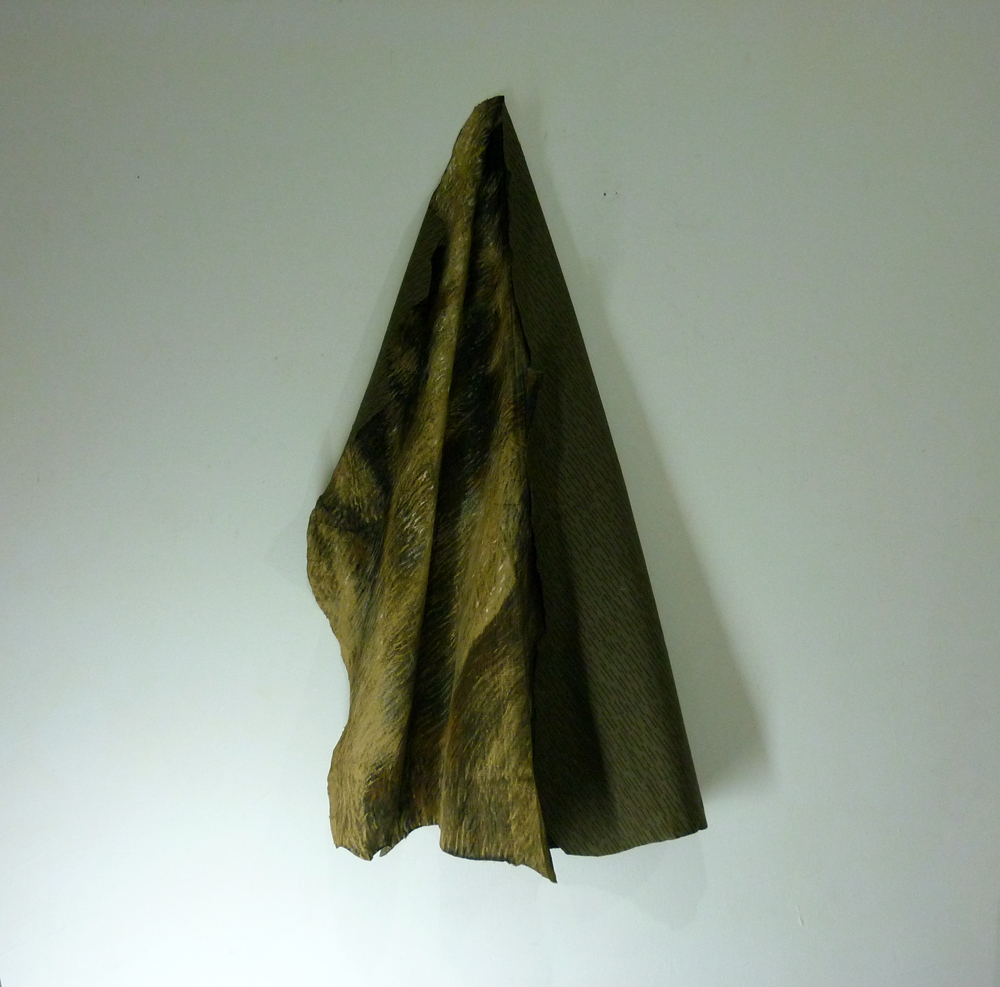 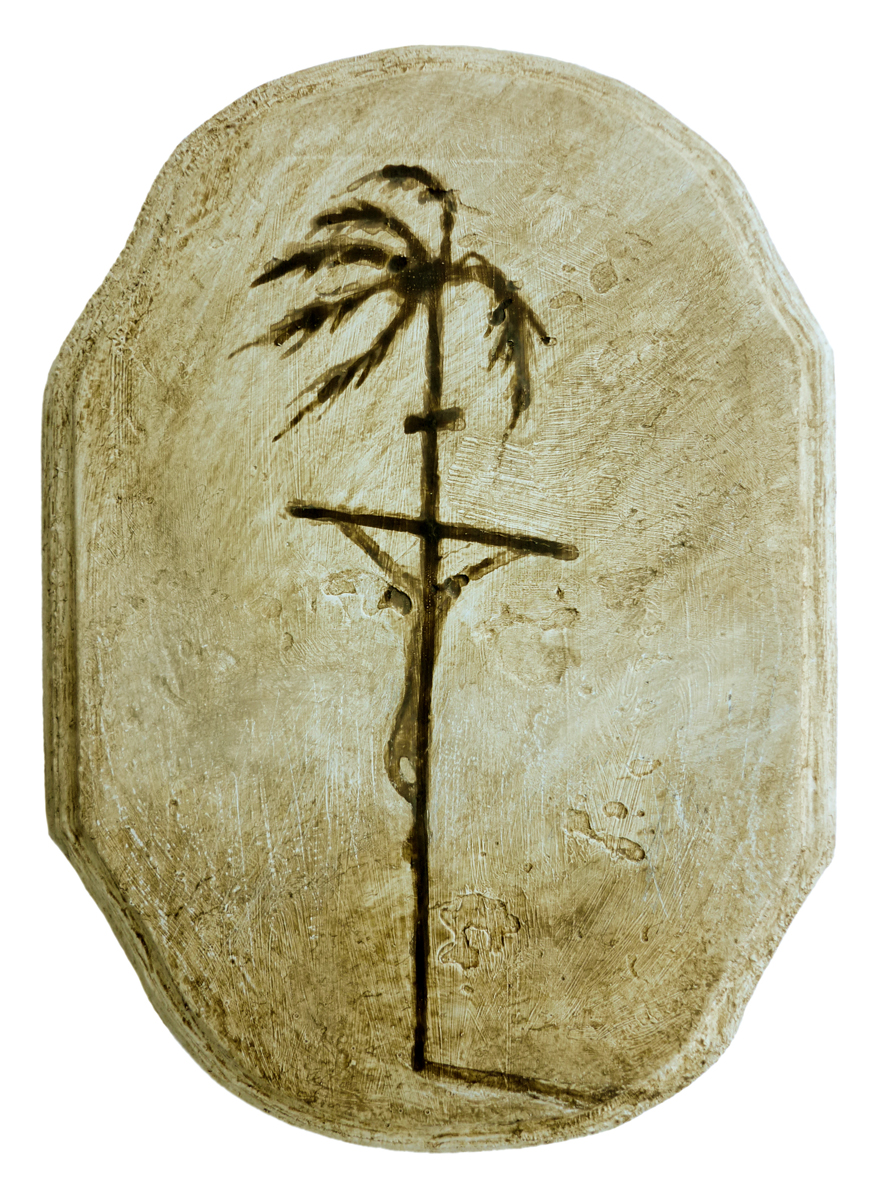 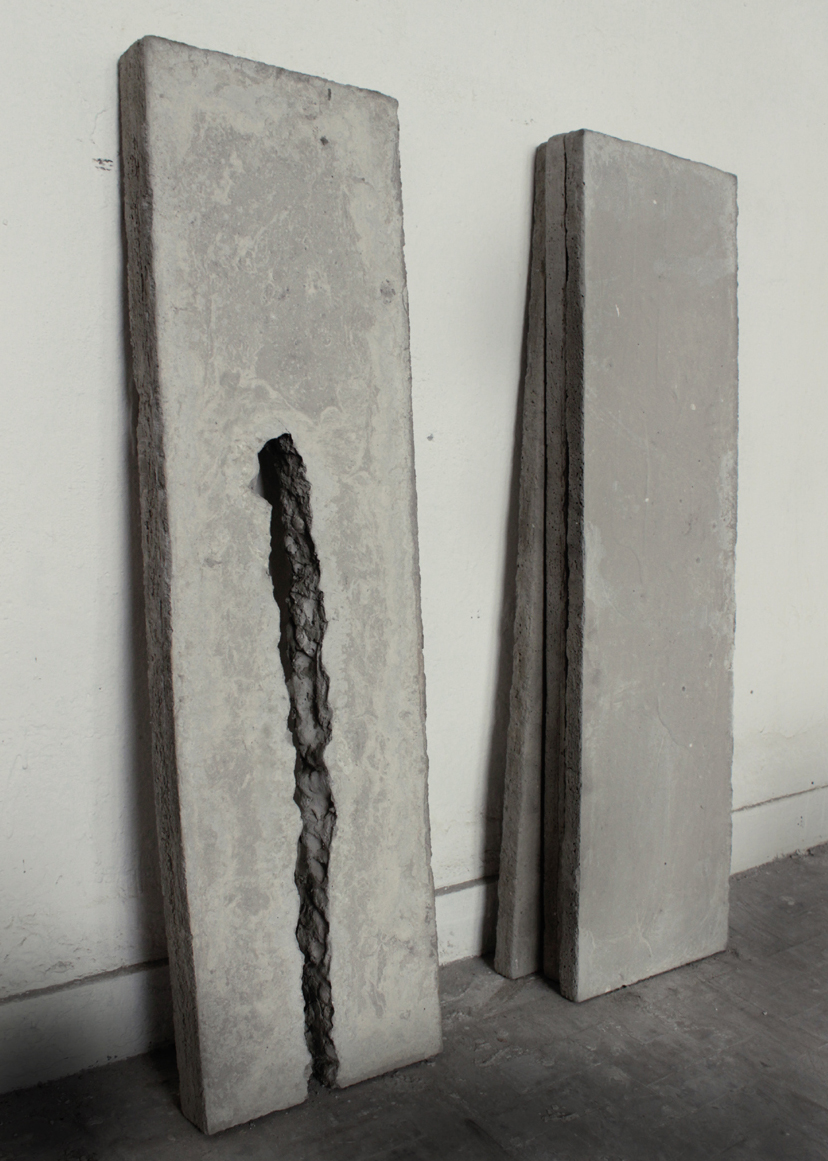