Paradise – I Already Went and Came Back

Kristel Saan is an Estonian artist residing and creating in both Vancouver and Tallinn. She has already presented her works in Finland, Hungary, Denmark, USA, Canada, Germany, and many other countries, while her art pieces are a part of multiple international collections. She has also been working for several years now for the Hollywood movie industry and created sets and artworks for big blockbuster movies. In her process of creation, the artist is paying close attention to corporeal sensations as well as the relationship between the body and its environment. Her means of expression encompasses large-scale installations, photography, video works, ceramics, textile pieces, etc. The artist’s work often resembles diverse utopian areas where poetry, philosophical topics, and various unexpected organic and artificial materials intertwine, while one of the main aspects becomes the perception of object, material, and space.

In the exhibition “Paradise – I Already Went and Came Back” at the (AV17) gallery, Kristel Saan introduces artworks that are related to the concept of paradise through the prism of Wabi-sabi. Wabi-sabi is a Japanese philosophy of aesthetics that is based on the fact that beauty is seen in imperfect, impermanent and incomplete things – it is the beauty of modesty and humbleness. Meanwhile, paradise is often paralleled to nature, Human nature, and God. God, which is unpredictable, sometimes gentle and at times mad. Nature in the context of Wabi-sabi is untouched by humans, it is in its original state. In this sense, nature means things of the earth such as plants, animals, mountains, rivers, and forces – sometimes good-natured and sometimes violent as wind, rain, and fire. However, nature in the context of Wabi-sabi should also encompass the human mind and all of its unnatural, artificial inventions. This means that everything that exists corresponds to the western monotheistic God or in other words to Paradise.

Kristel Saan (b. 1985) acquired a bachelor’s degree in Ceramics Design from the Estonian Academy of Arts. She has also studied Visual Arts in London at Central Saint Martins University of Art and Design. While completing her master’s degree, she has also studied Visual Arts in Vancouver at Emily Carr University of Art and Design and also ceramics at Rhode Island School of Design. Apart from her international exhibitions, Kristel Saan also creates interior and product design as well as scenography for theatre. In 2014, she has been nominated for an Adamson-Eric Young Artist Award and in 2013 she received Ilmar Palm Ceramic Award.

The project is partially sponsored by the Cultural Endowment of Estonia, Nordic Culture Point, Estonian Artists Association and Kogo Gallery.

Exhibition “Paradise – I Already Went and Came Back” was opened at the (AV17) Gallery, Totorių St. 5, until July 8. 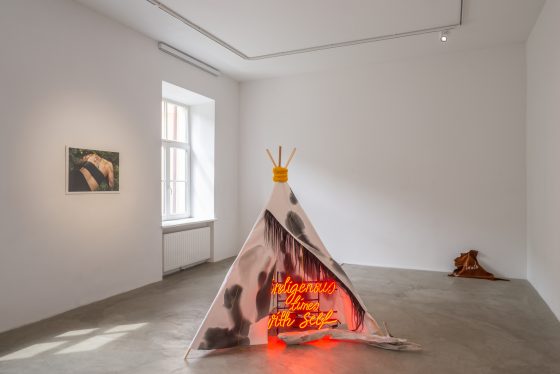 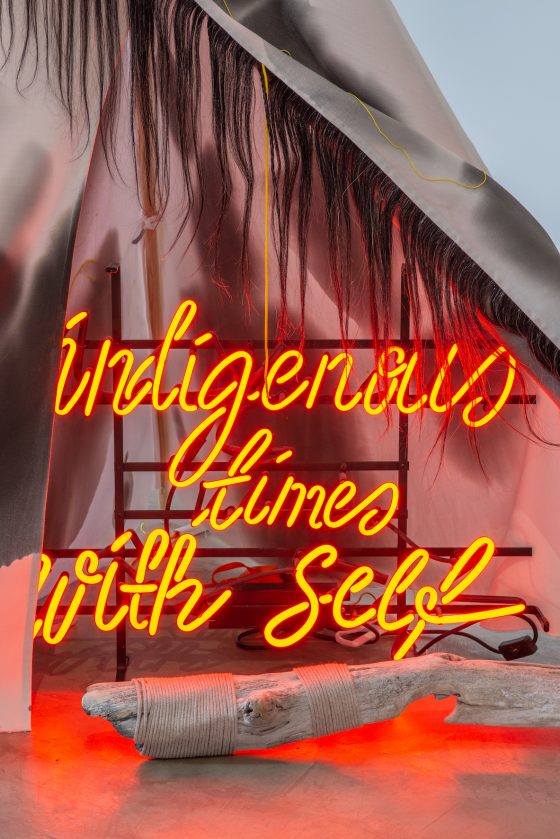 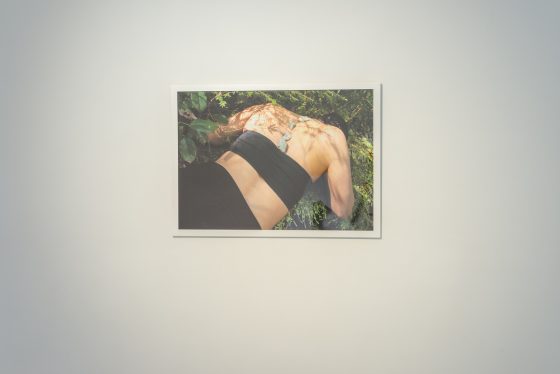 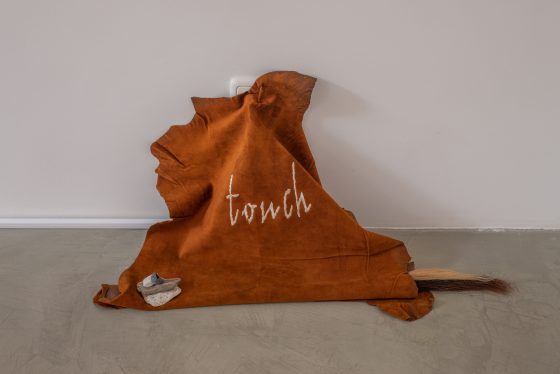 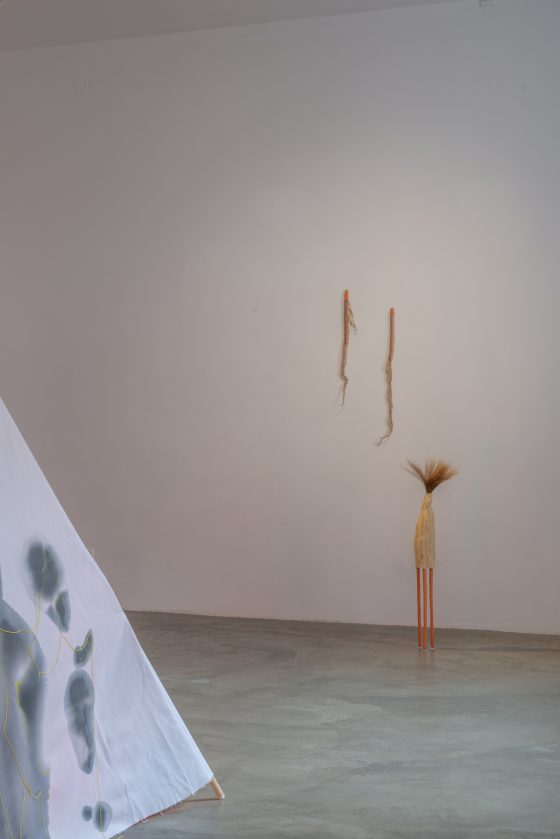 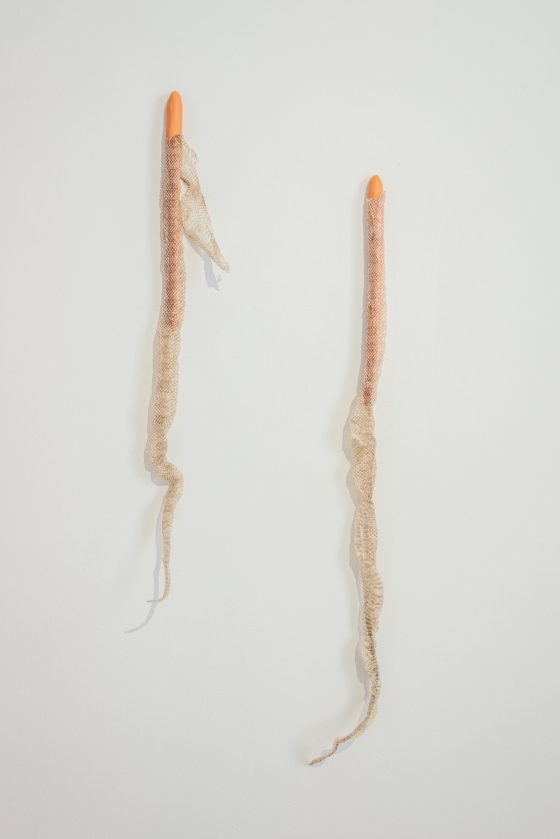 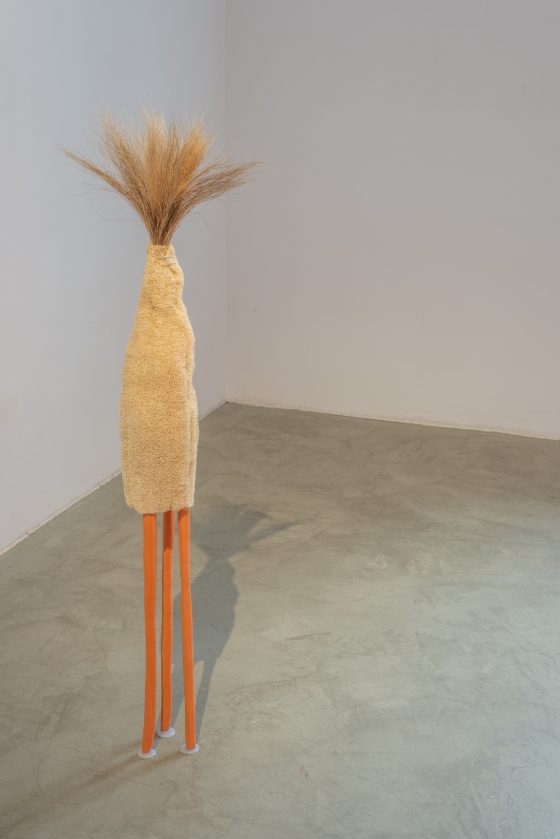 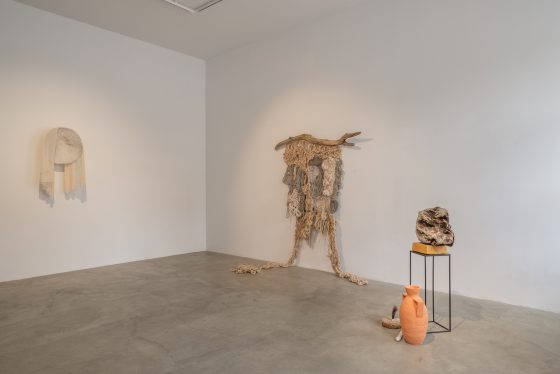 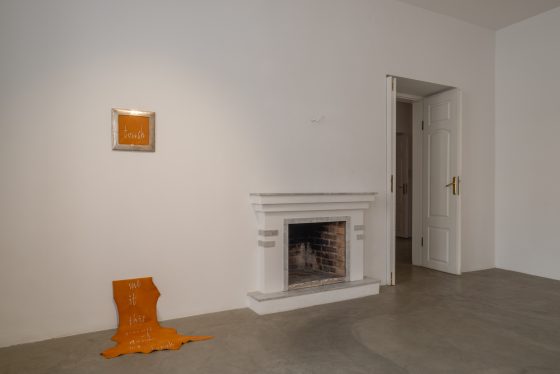 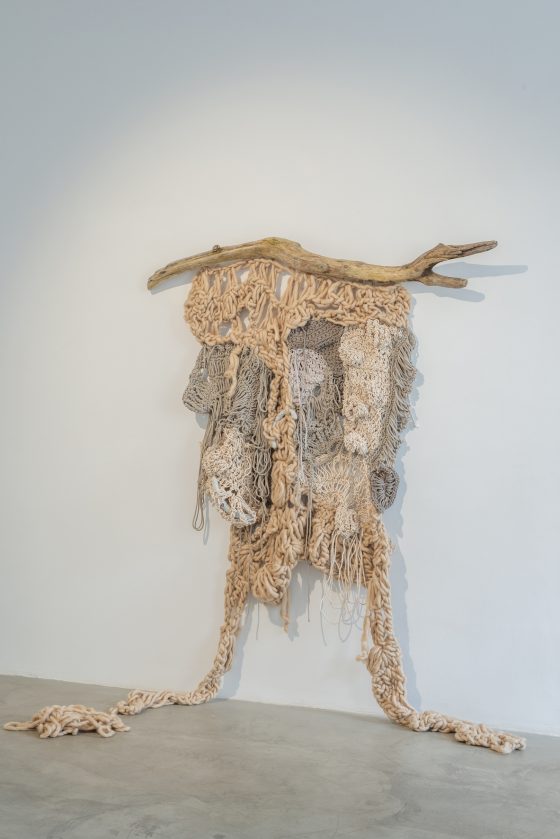 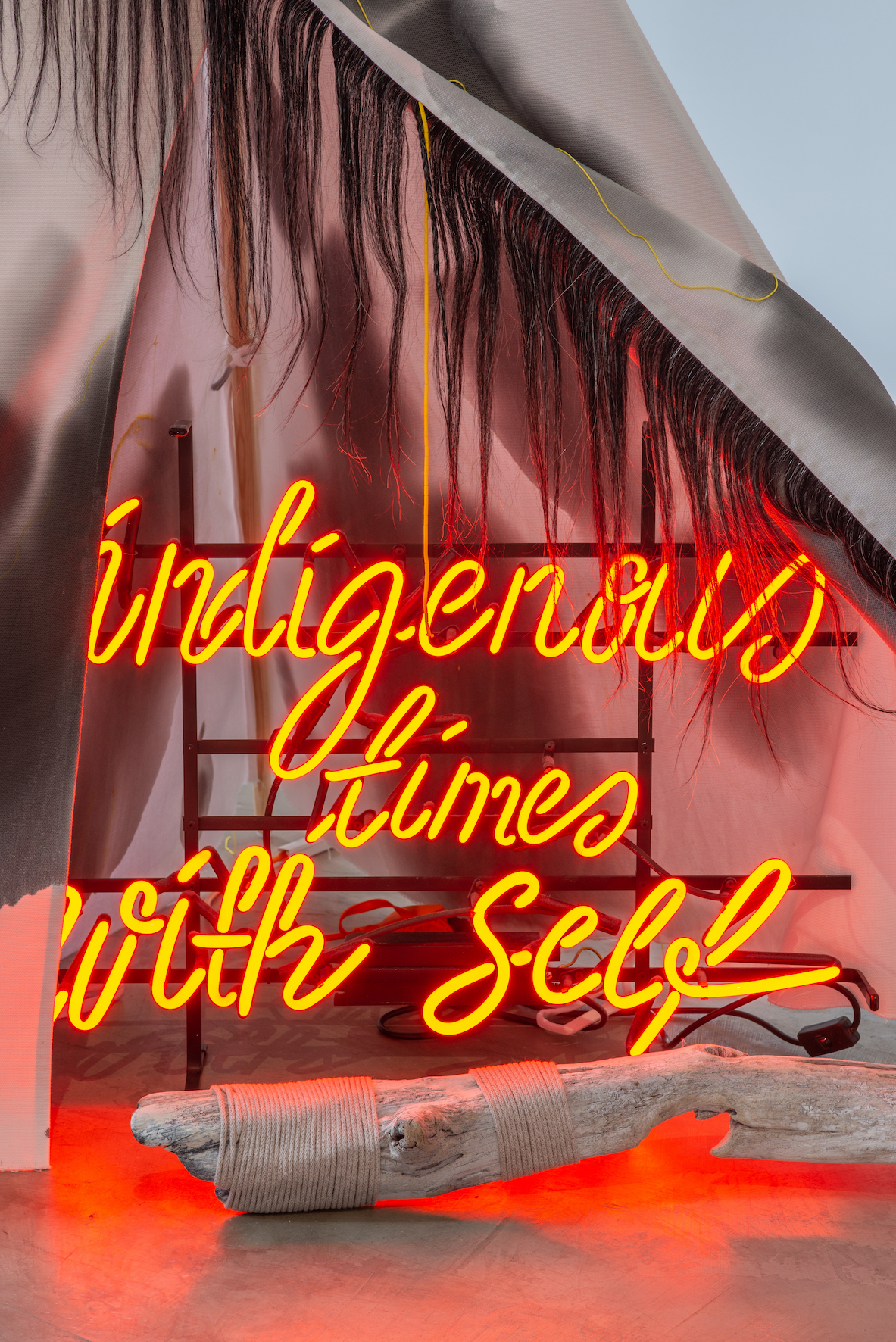 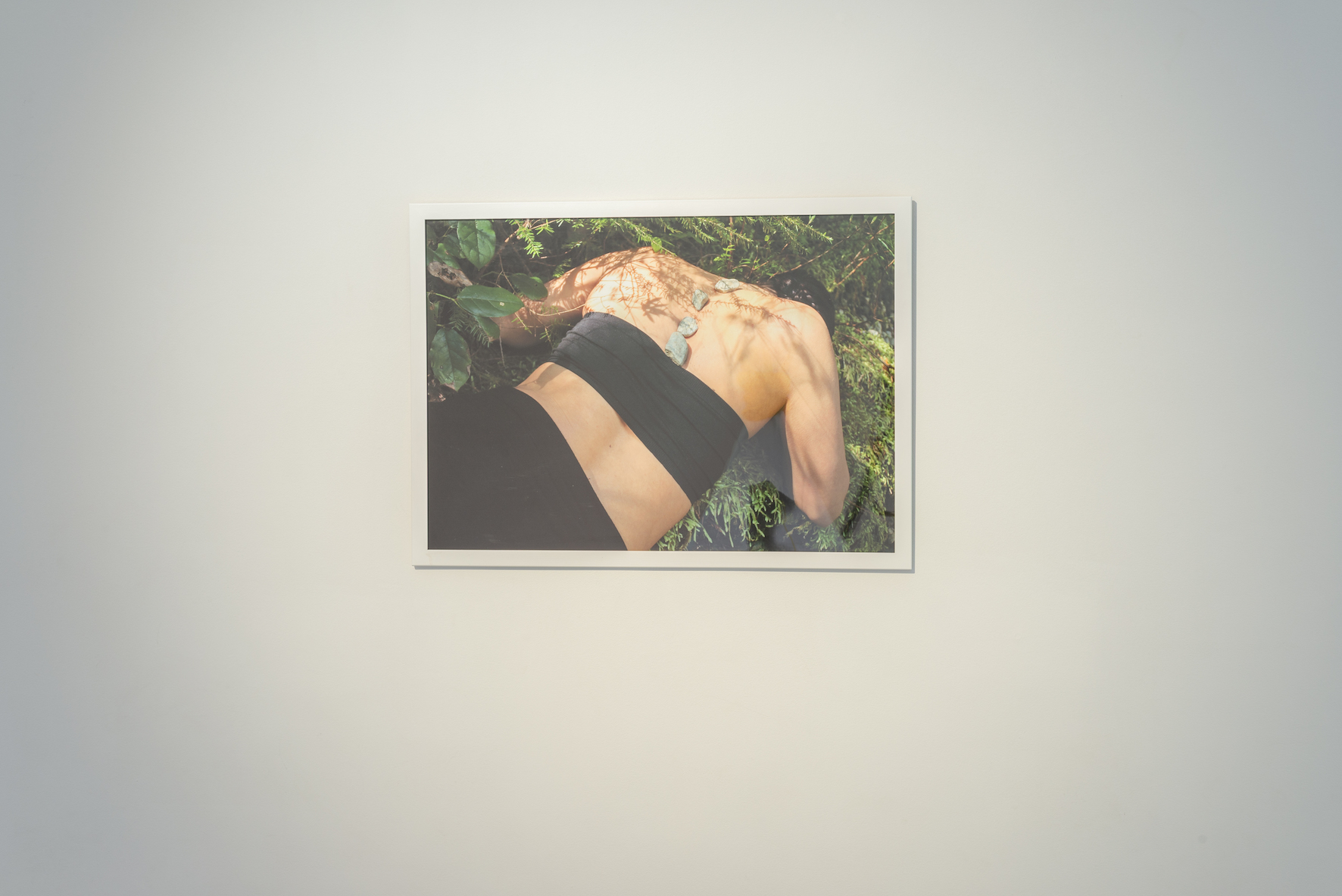 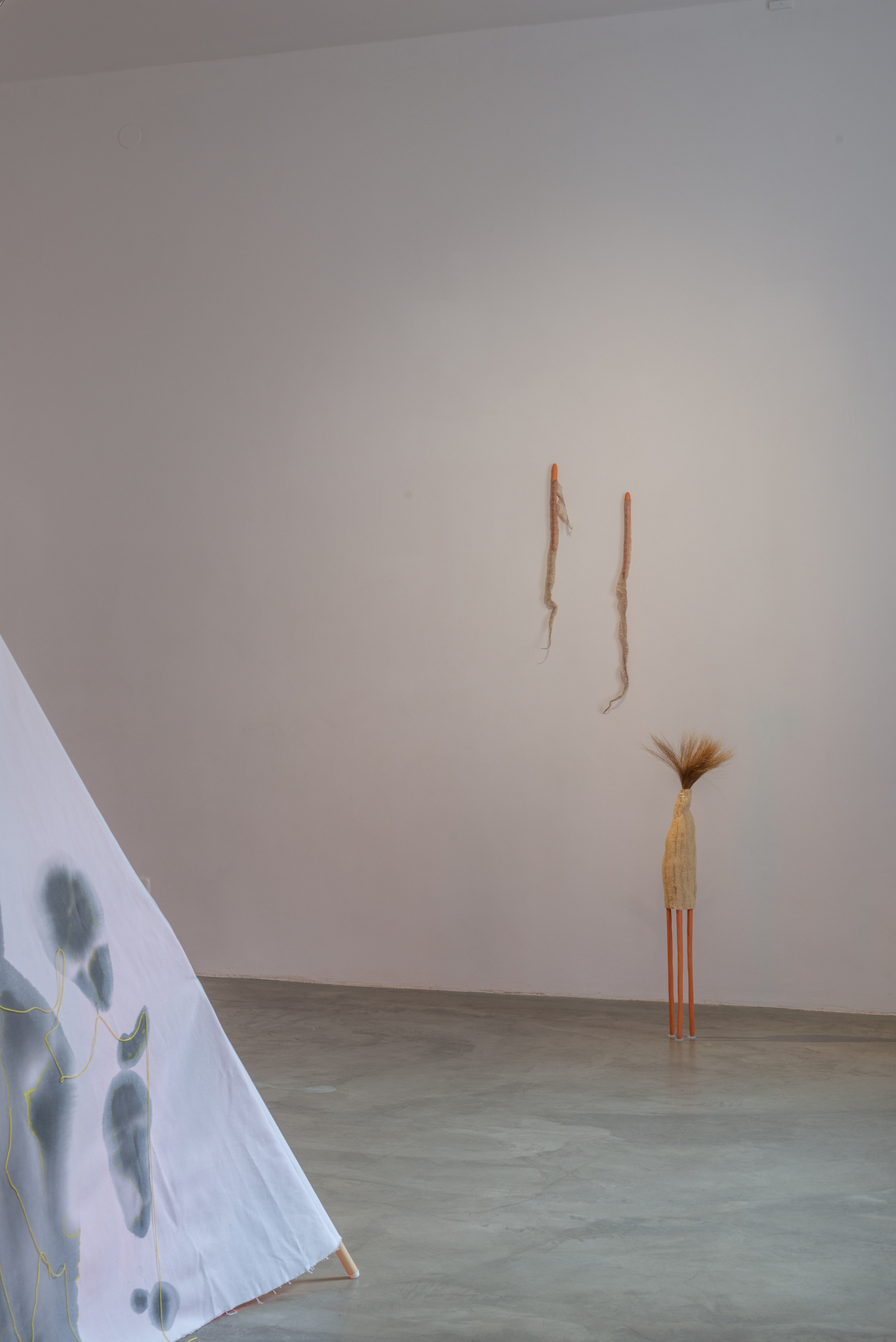 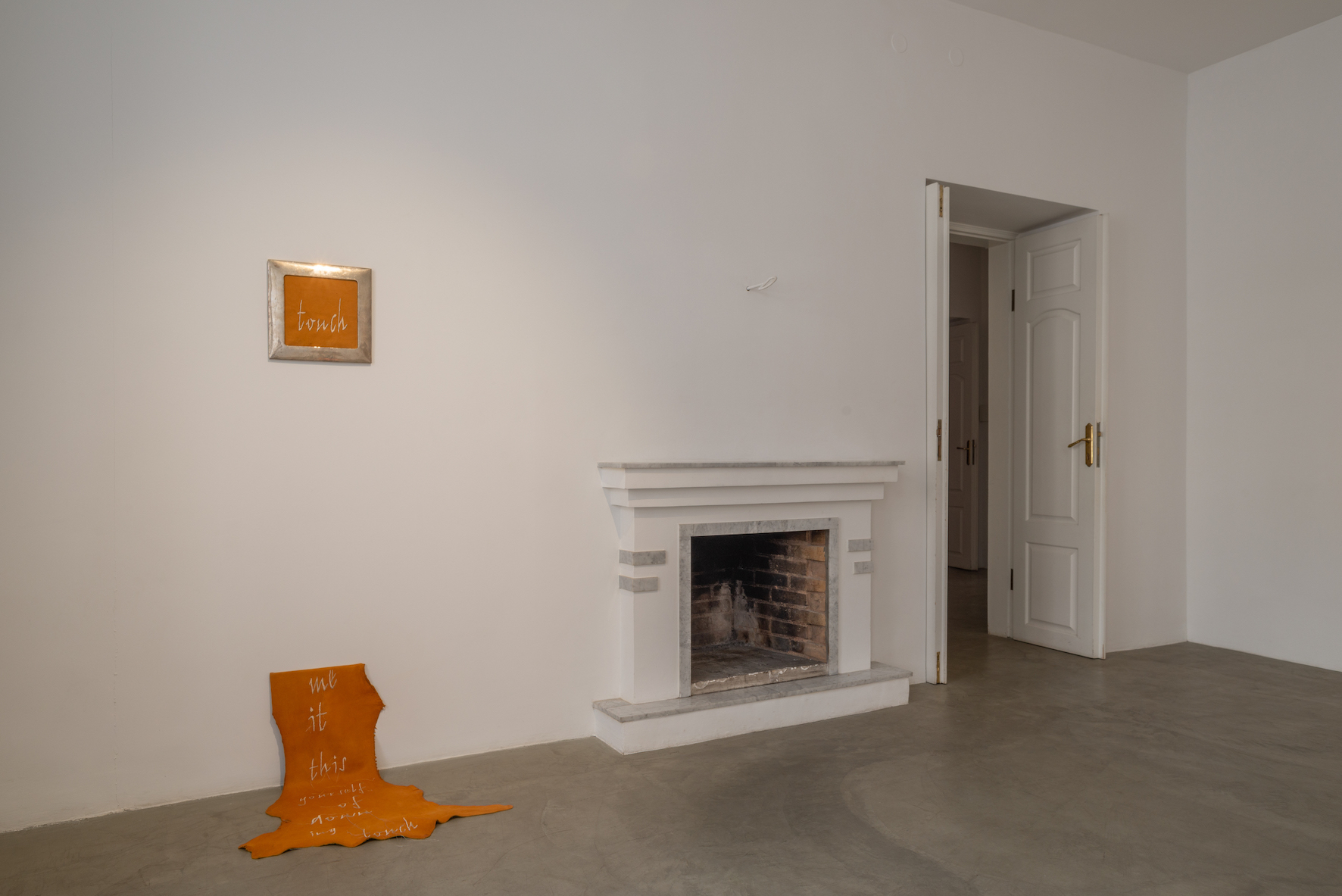 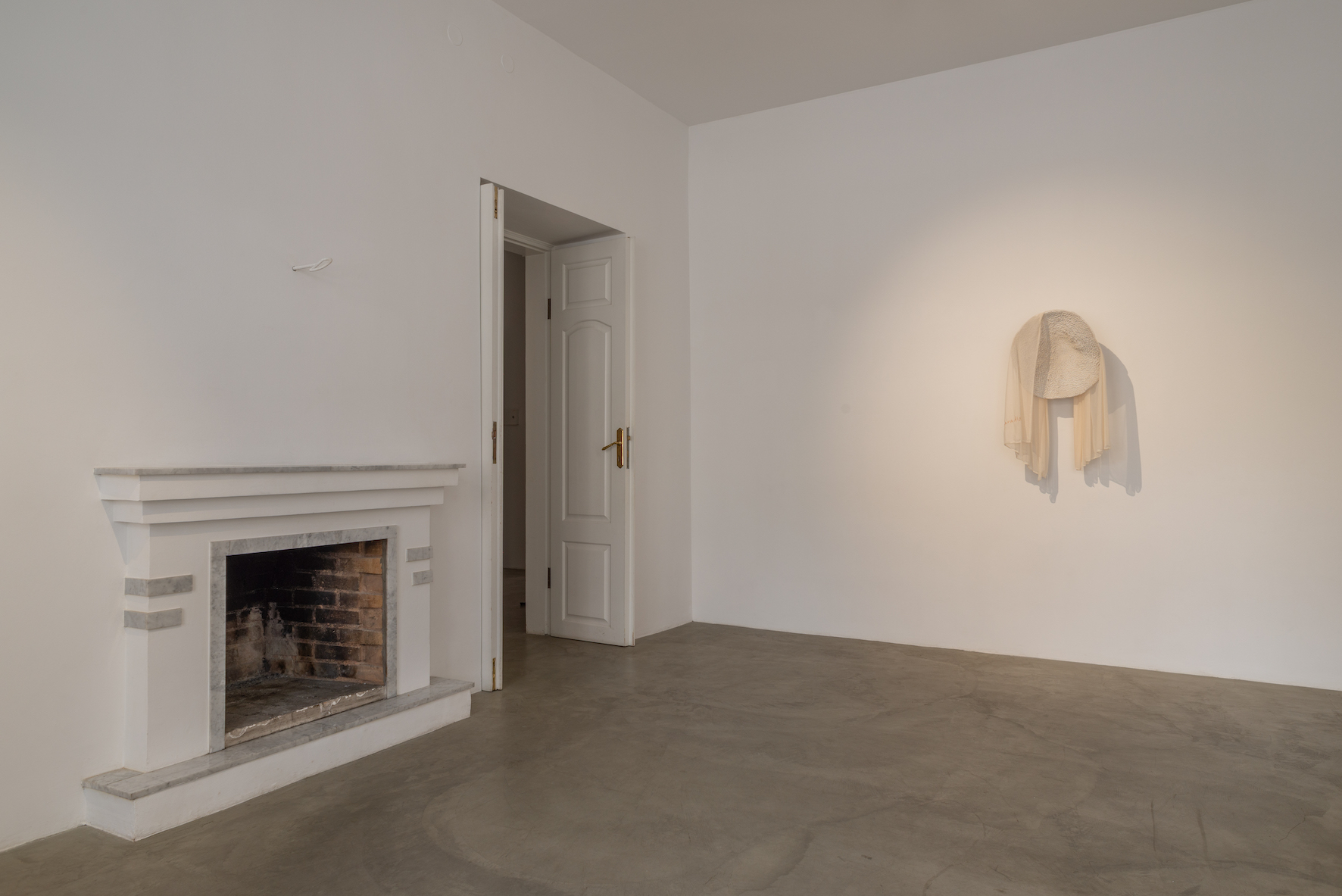 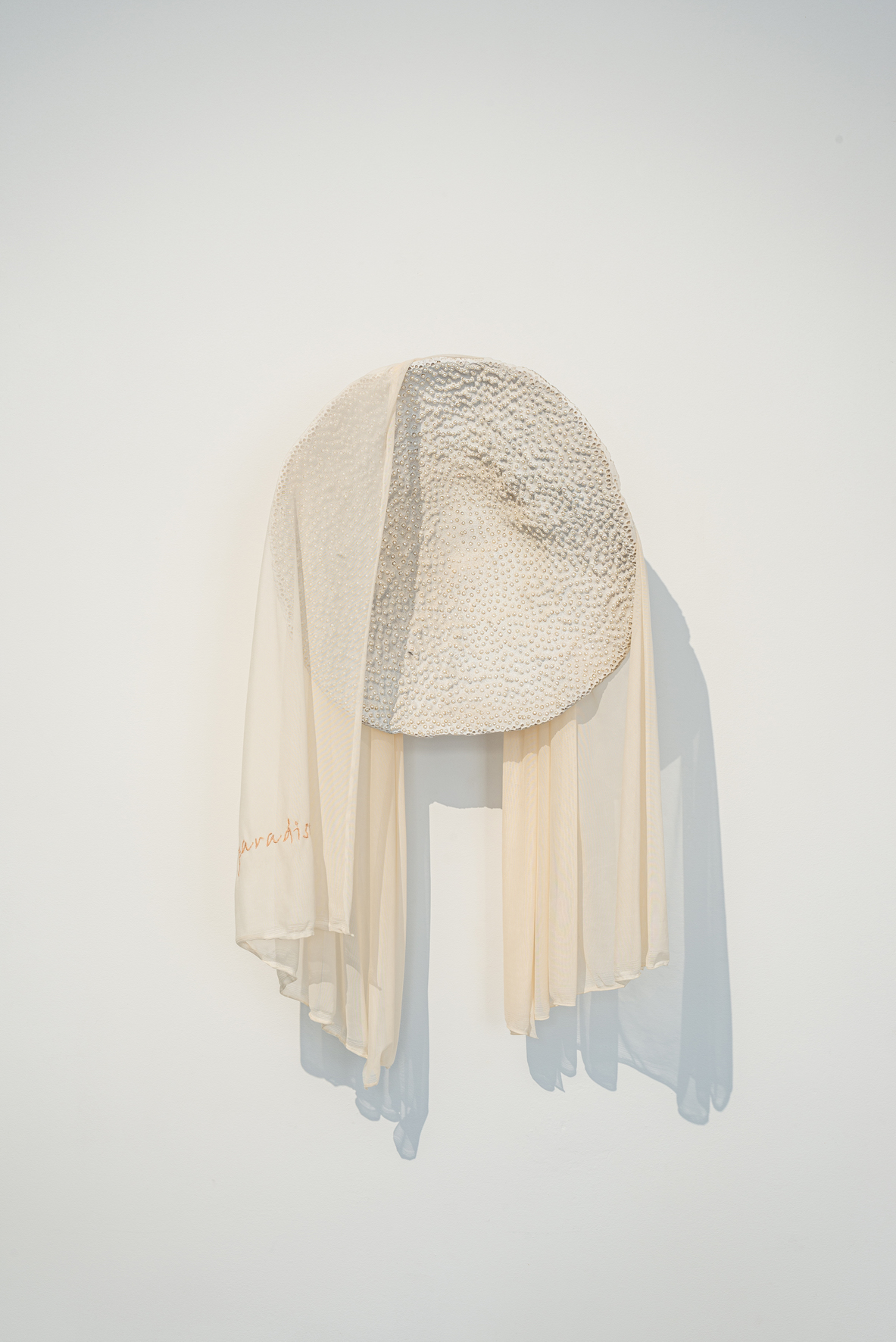 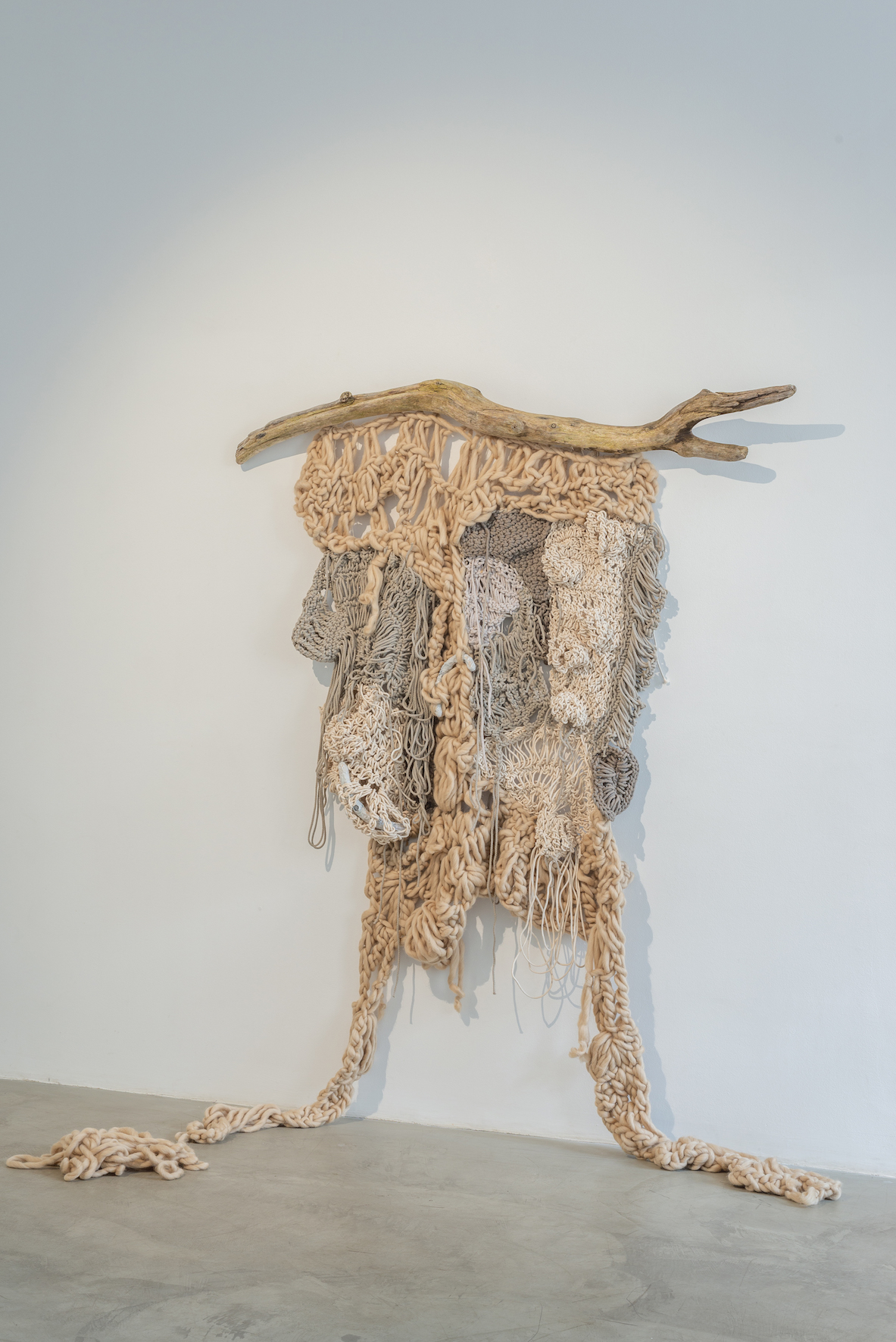 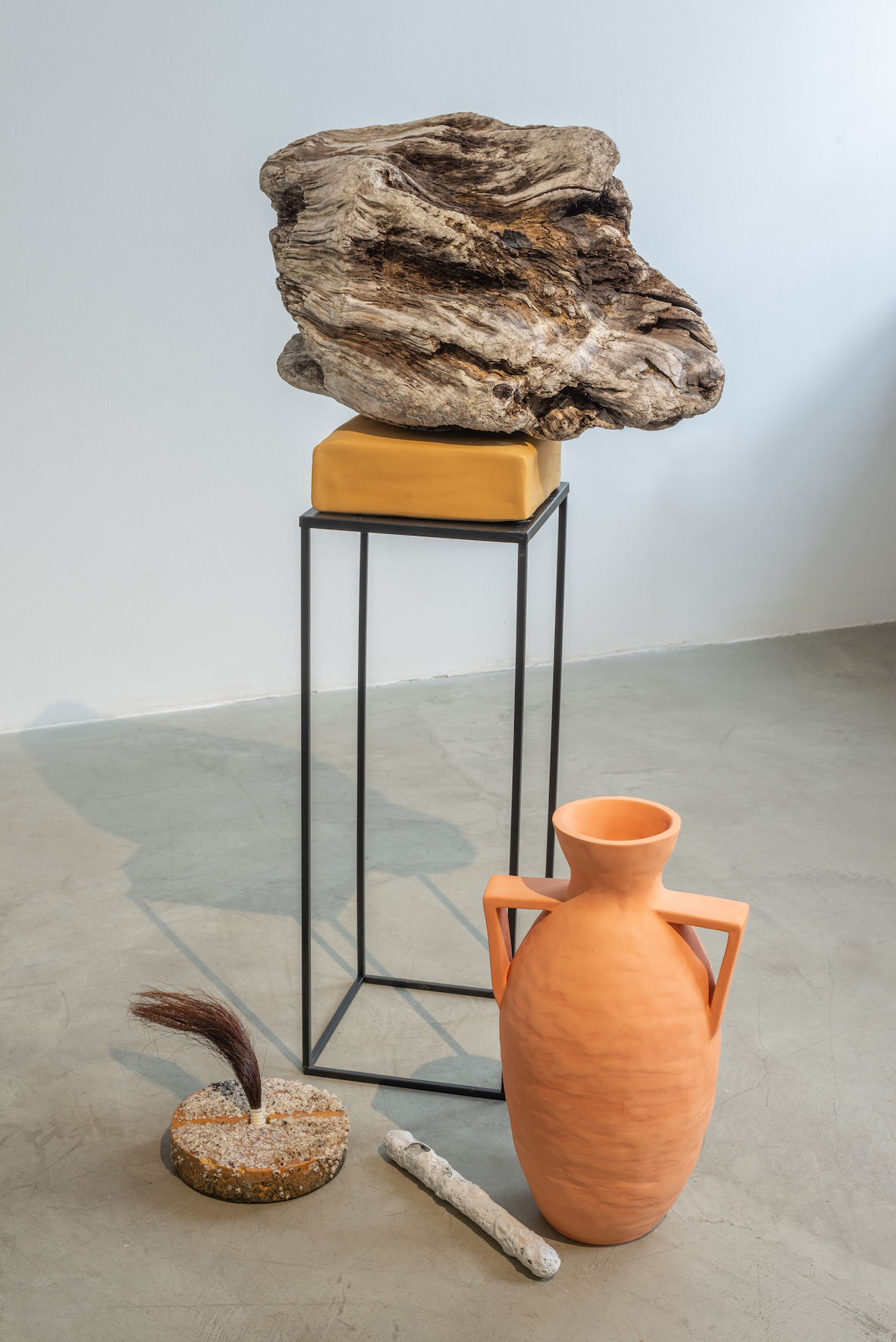 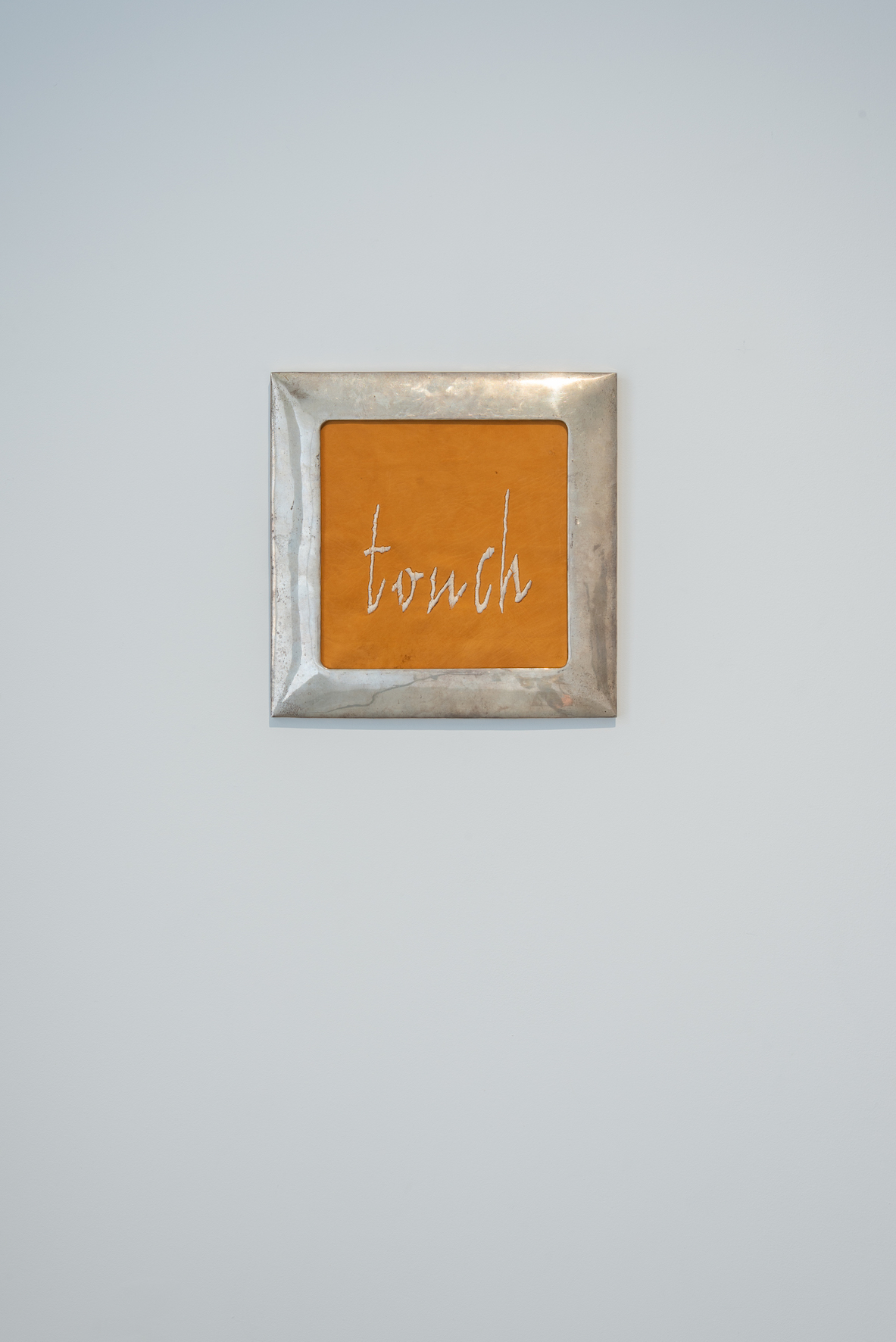 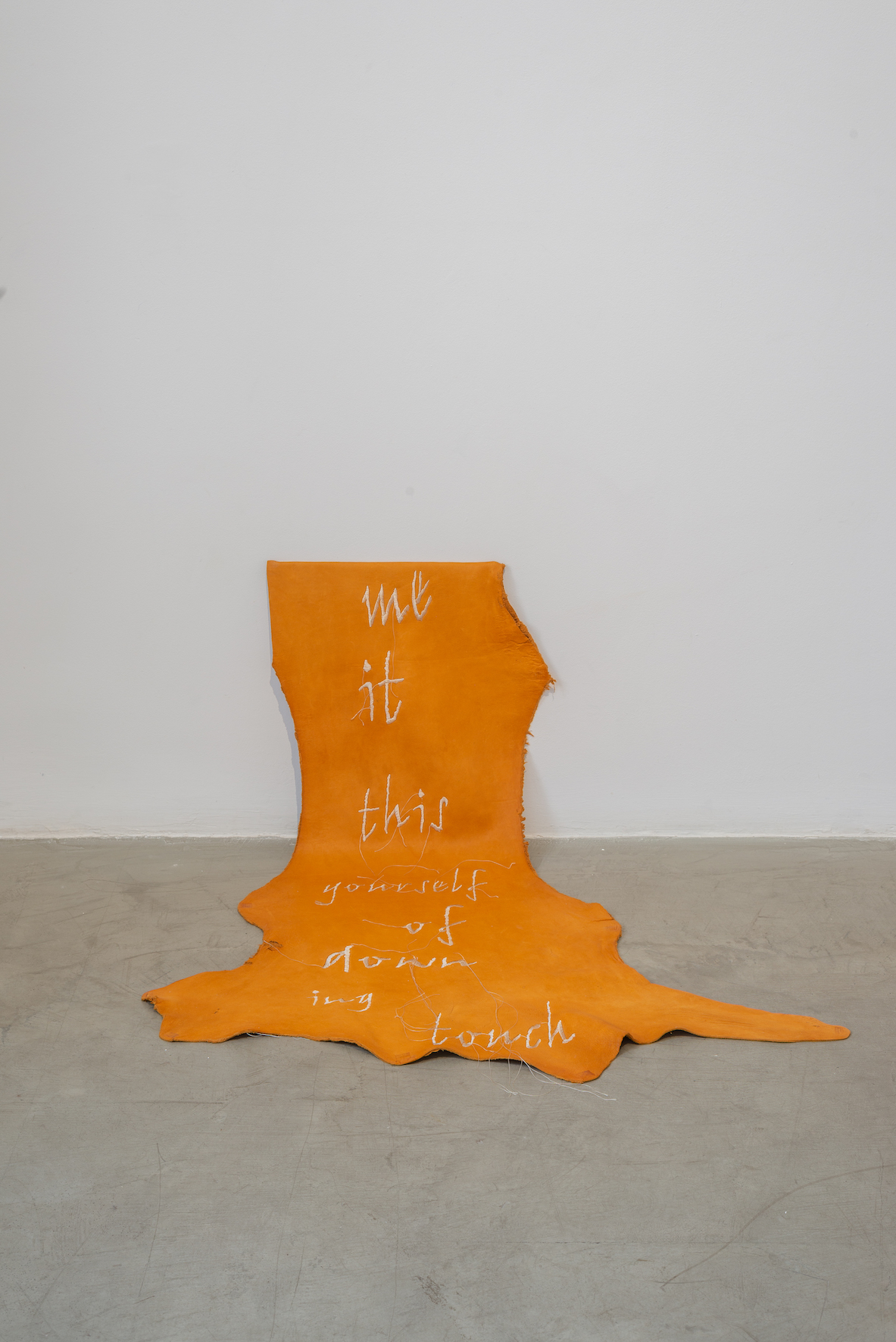