Kaspars Podnieks is a conceptual Latvian artist who usually combines photography, installation and video art in his exhibitions. The young artist is one of the most promising art figures in Latvia who already for two decadeshave been participating in exhibitions and competitions in various countries for which he gained international recognition. His representation of Latvia at the 55th Venice Biennale in 2013 where he received a lot of attention and positive reviews is considered to be the most important personal achievement.

One of the main exploration objects in Kaspars Podnieks creative works are village and its people’s daily routine and environment. By frequently captivating small town dwellers, signs dedicated for agriculture and domestic animals, the artist analyses the present rural areas as a phenomenon and by applying the principle of contrast with objects symbolizing the City he aims to touch the political/social aspect which fences off the people of big and small cities and thus acts like a paddock. Such principle of representation creates surrealistic impression and forces the observer to think over the concept of reality.

Often portrayed landscapes of Kaspars’s Podnieks’s native Drusti village, portraits and self-portraits also exist as signs in search of creator’s cultural identity. This identity is created by historical prototypes and symbols of conservative culture and modernized city. By analyzing the daily routine which settled in the farm and marks of post-Soviet culture that left in villagers’ lives with his works, K. Podnieks gives meaning to people’s quest for cultural identity which in fact depends upon politicized and constantly changing geographical situation of Europe.

In the exhibition “Paddock” Kaspars Podnieks presented the exposition of various media (photographs, video records and installations) whose naturally flowing narrative involved everyone in their cultural experience and forced to reconsider the structure of daily life they had been surrounded with. Works revealed all-encompassing processes and their cyclicality. Moreover, they talked about constantly reviving, moving and changing relations which in the nature worked as a mechanical clock, however were reluctant to keep running in the social environment and couldn’t break open “paddocks” created by human himself.

Kaspars Podnieks (born 1980) is a representative of contemporary conceptual art in Latvia. In 2013, at the 55th Venice Biennale the artist represented his country. In 2005, he became a Master of Visual Communications of Art Academy of Latvia, however he have been participating in exhibitions since 1998. For the time being, he organized four personal exhibitions and group exhibitions in Germany, Sweden, Greece, Italy, Lithuania and France. Moreover, from 2005 the artist engaged himself in social/political activities – he became a member of Drusti town council and a deputy of Rauna region.

The exhibition was followed by a seminar on 7th of September, 6 p.m., “Signs of Post-Soviet heritage in search of cultural identity in Lithuanian and Latvian media art”. Participating: Kaspars Podnieks (LV), Artūras Valiauga (LT). Seminar was moderated by art critic Jurij Dobriakov. 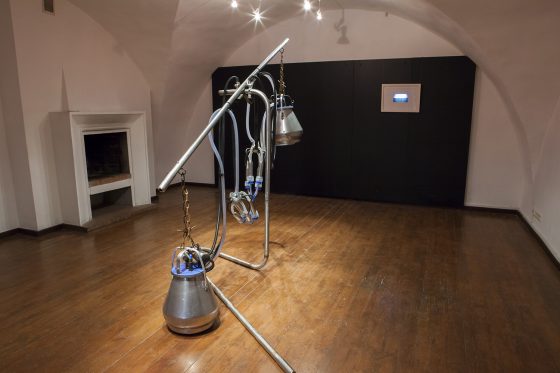 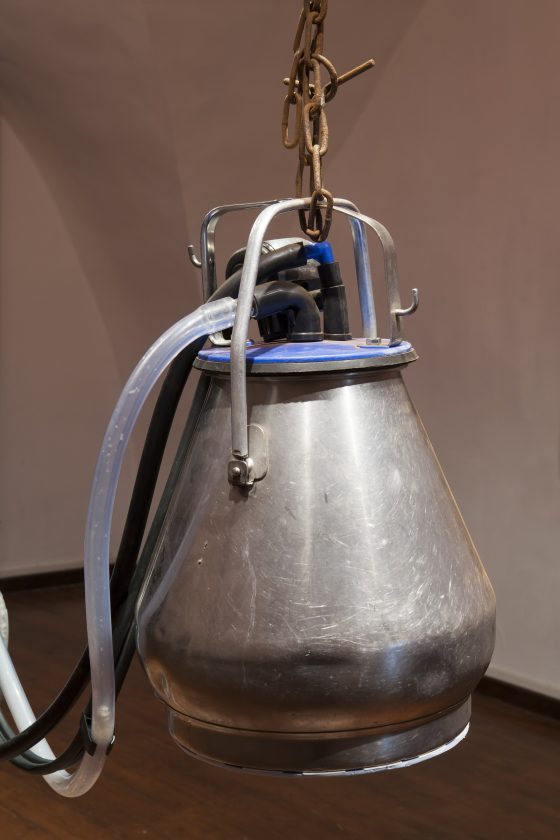 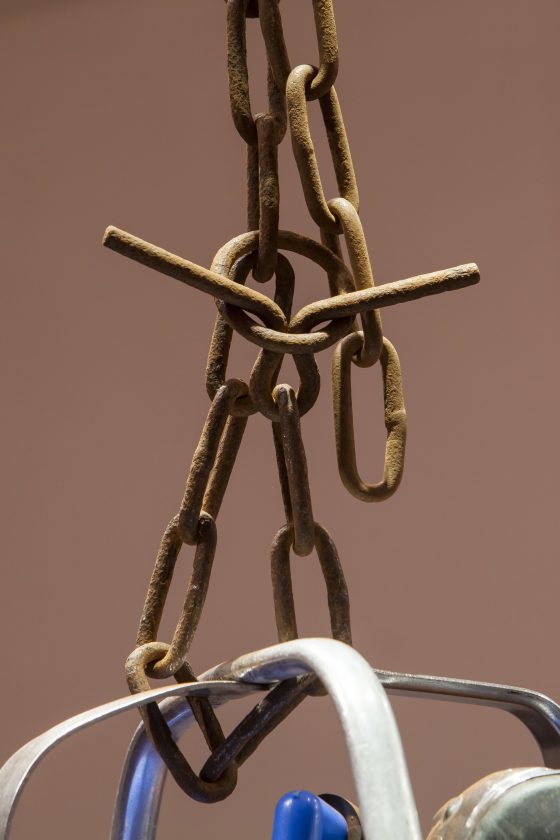 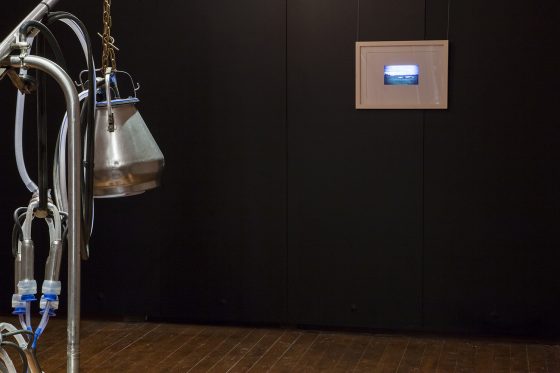 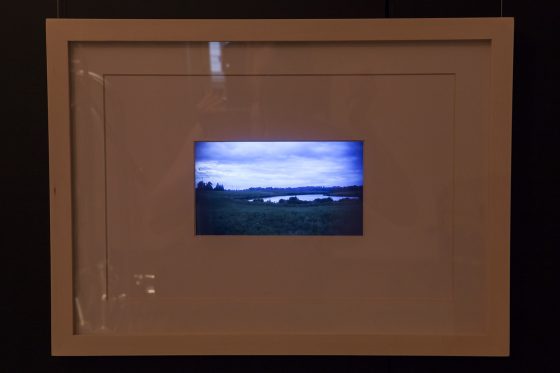 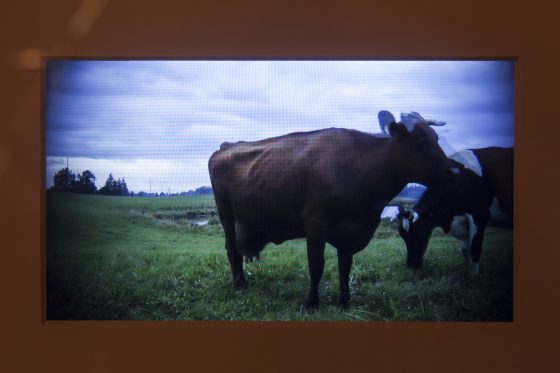 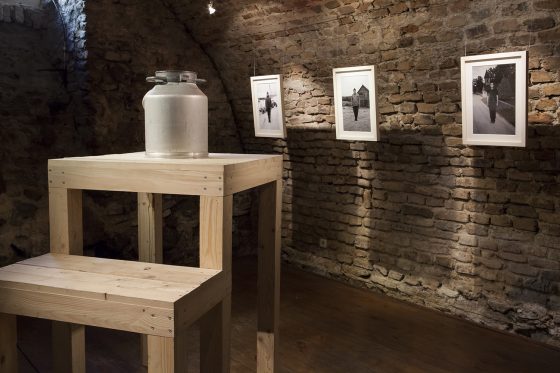 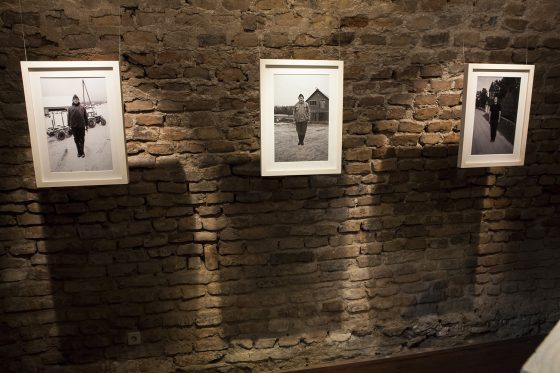 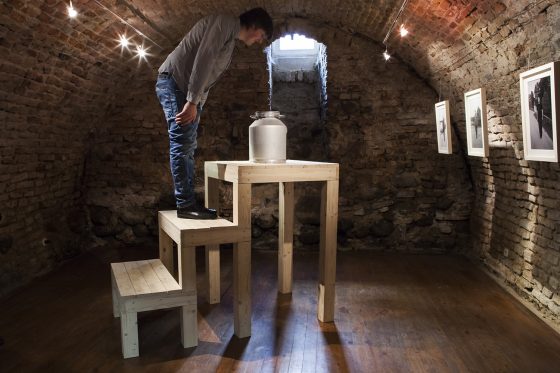 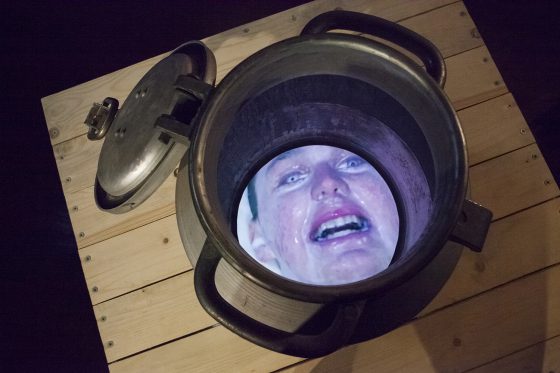 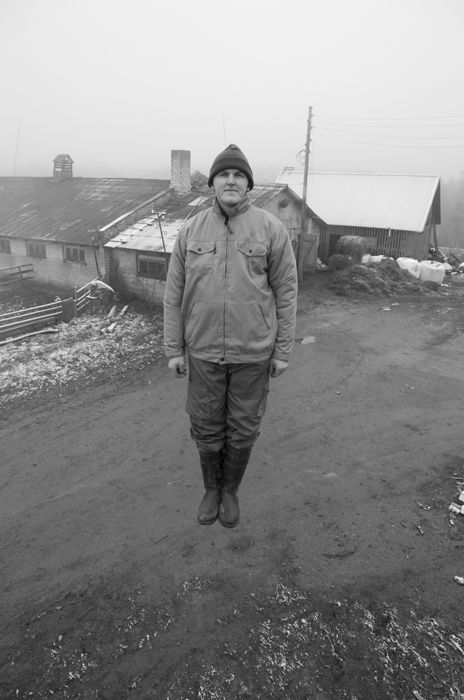 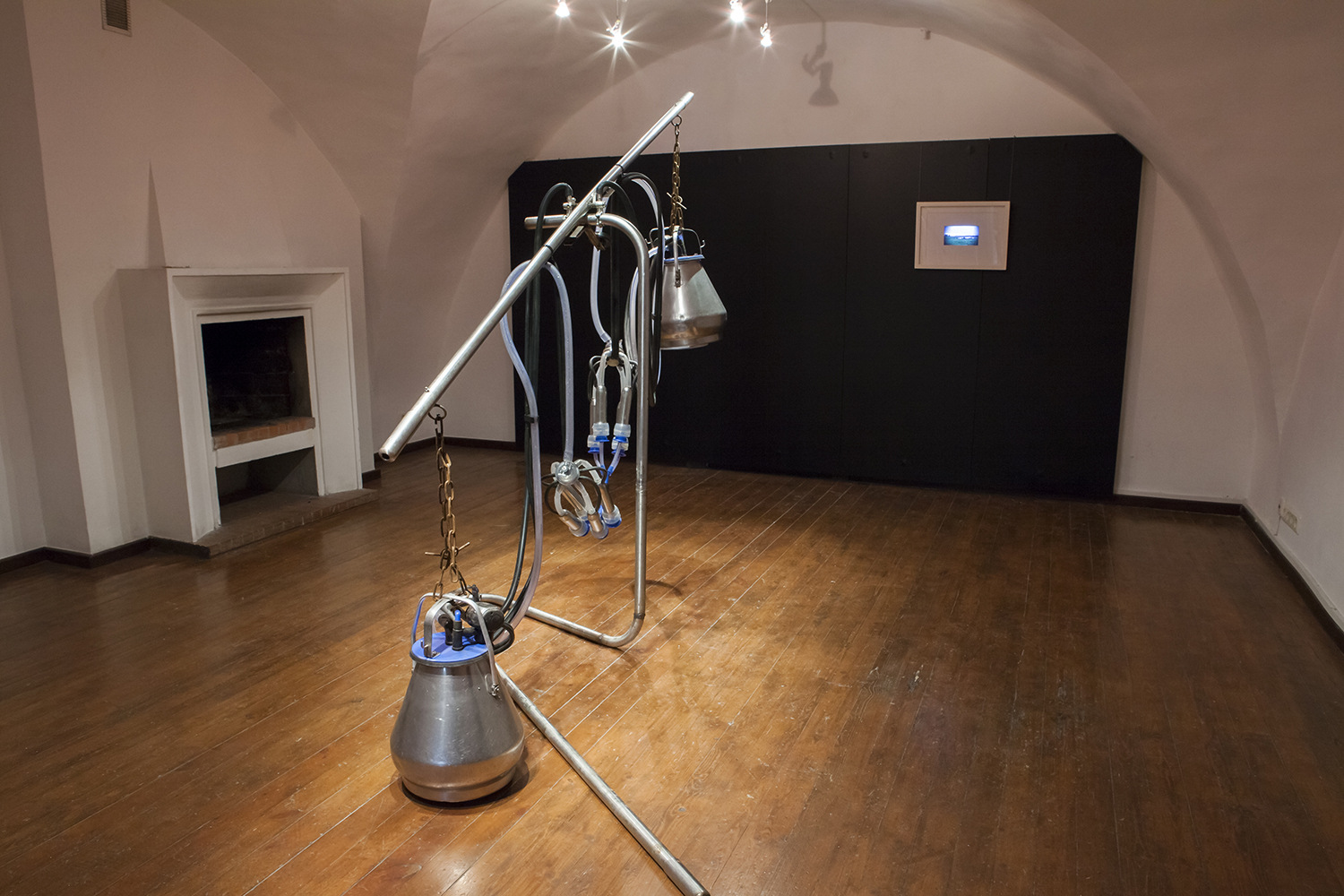 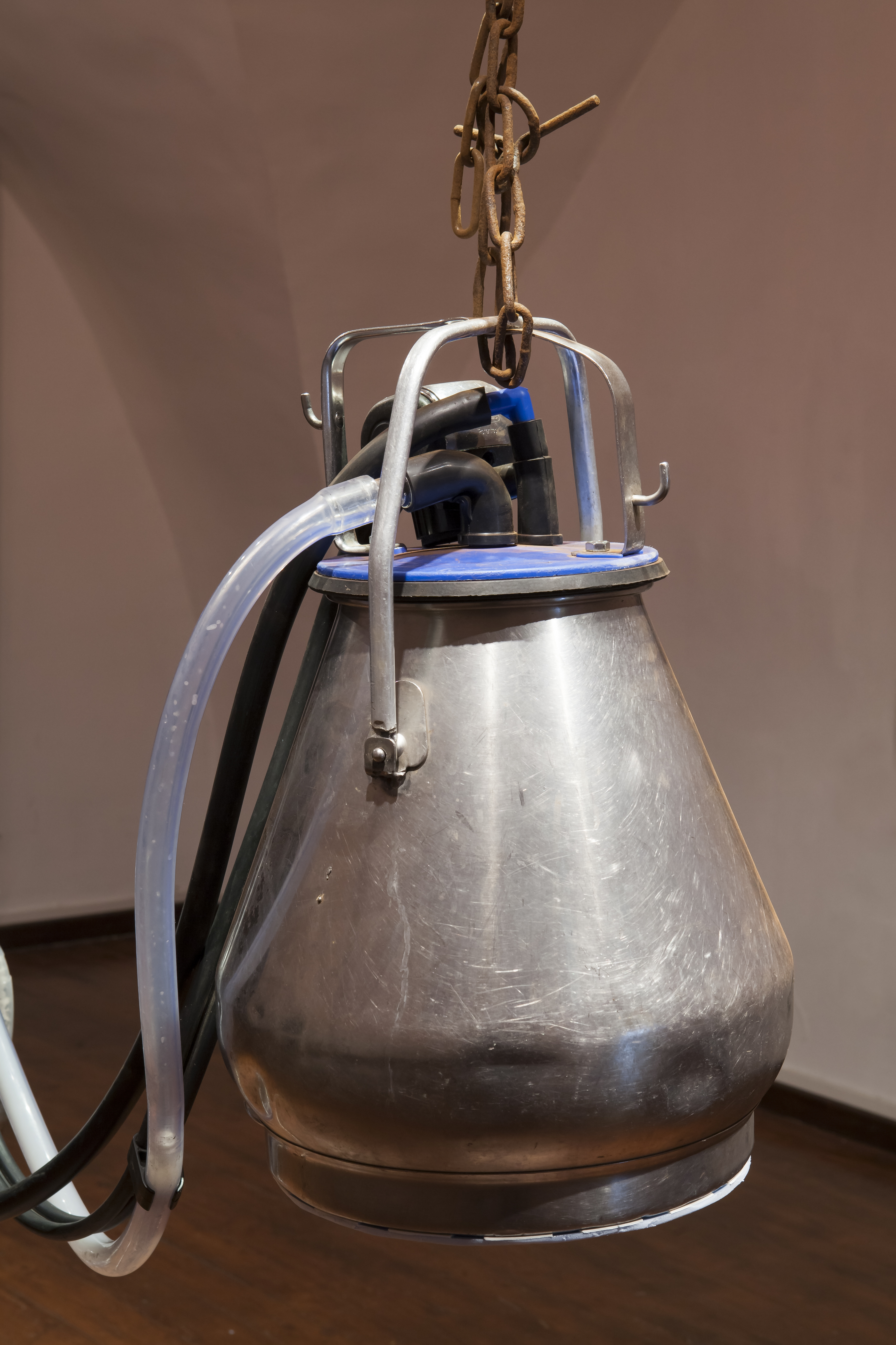 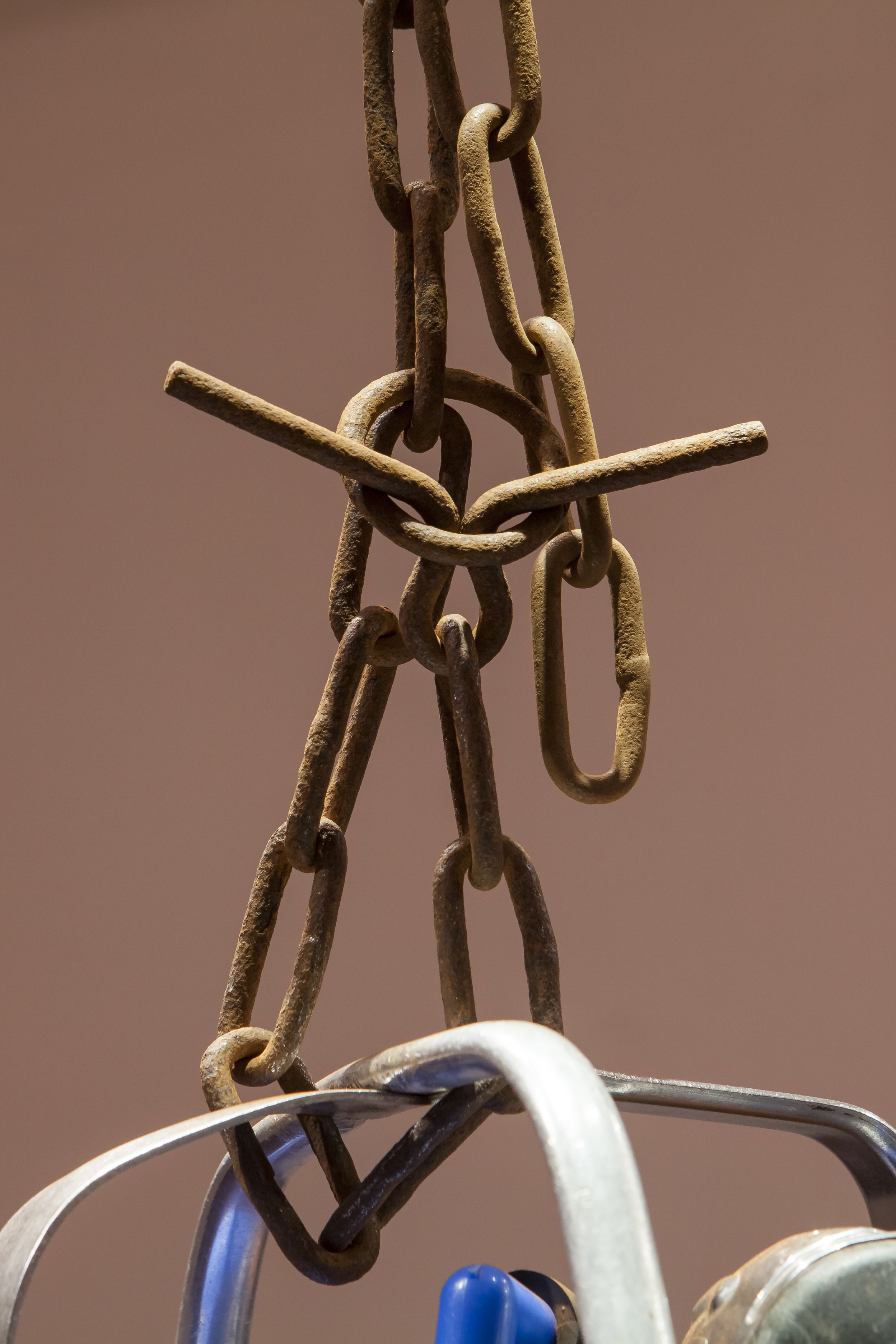 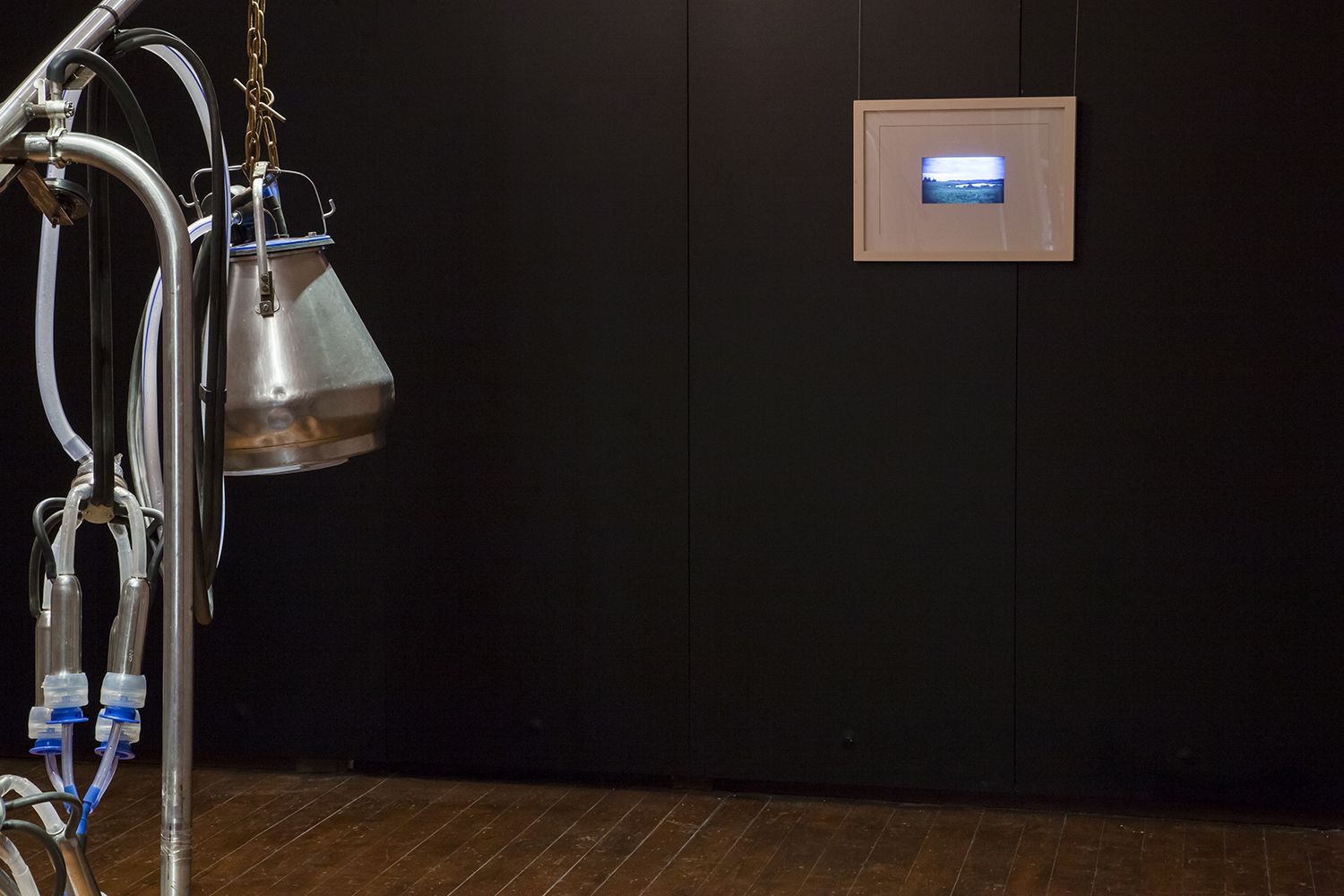 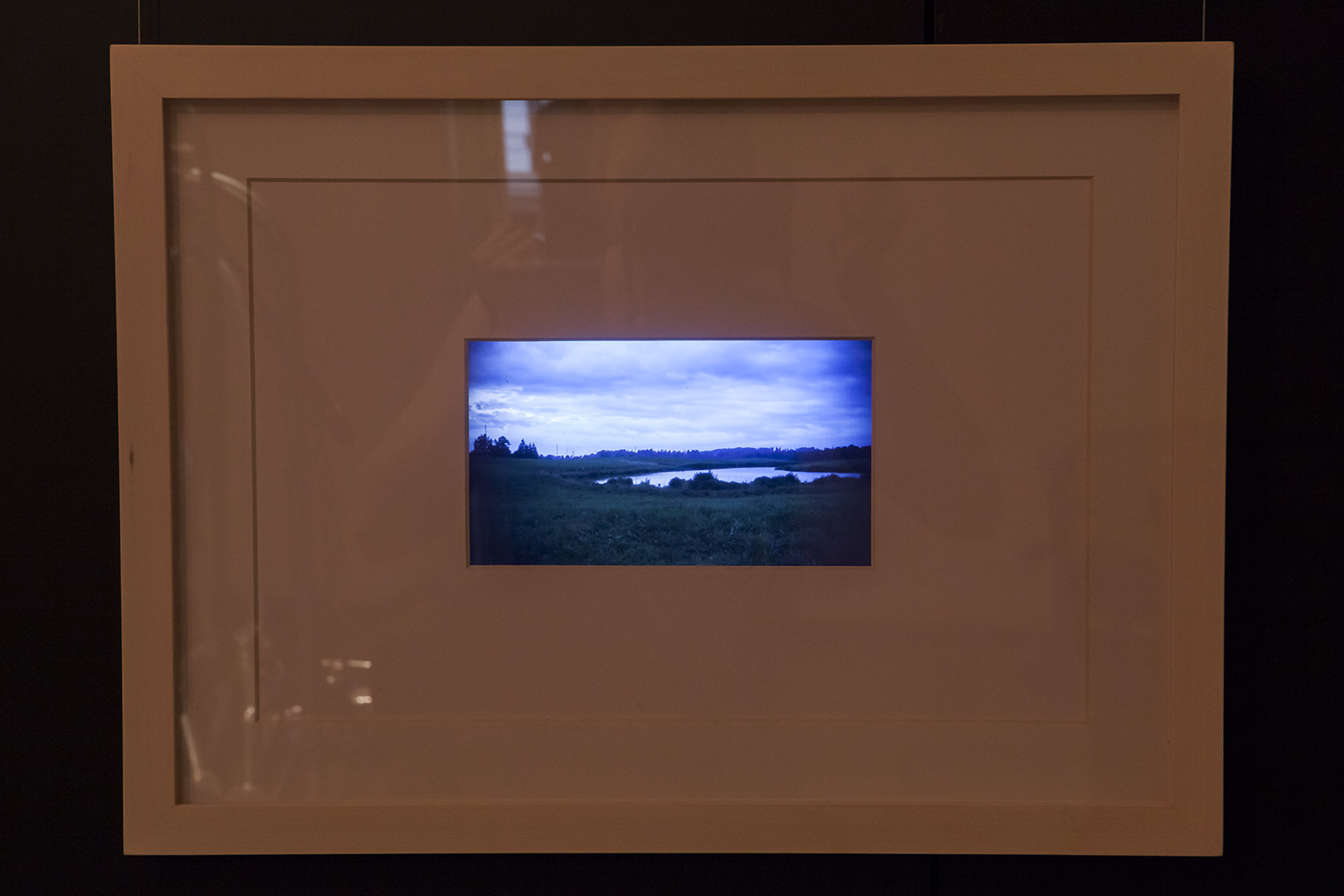 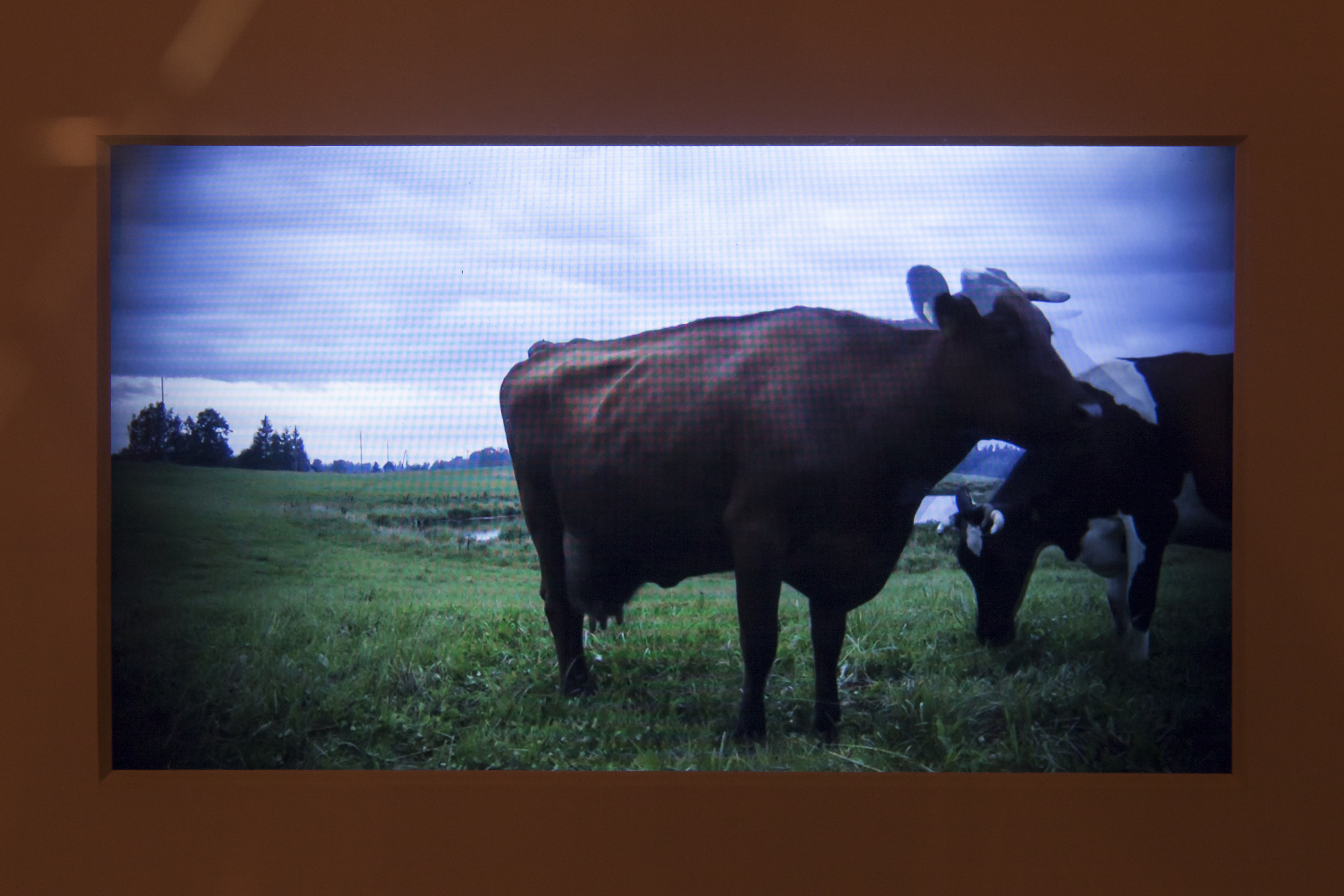 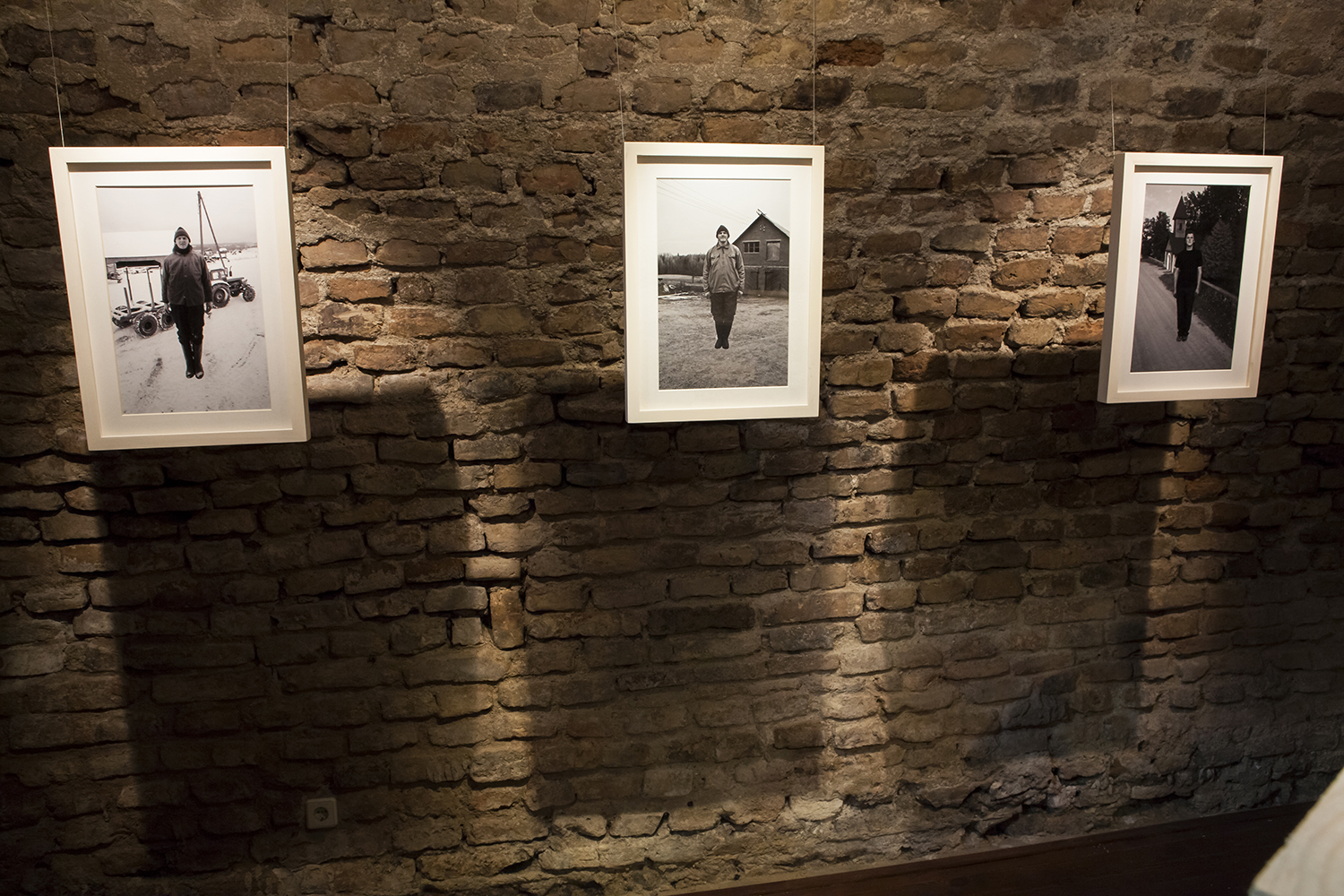 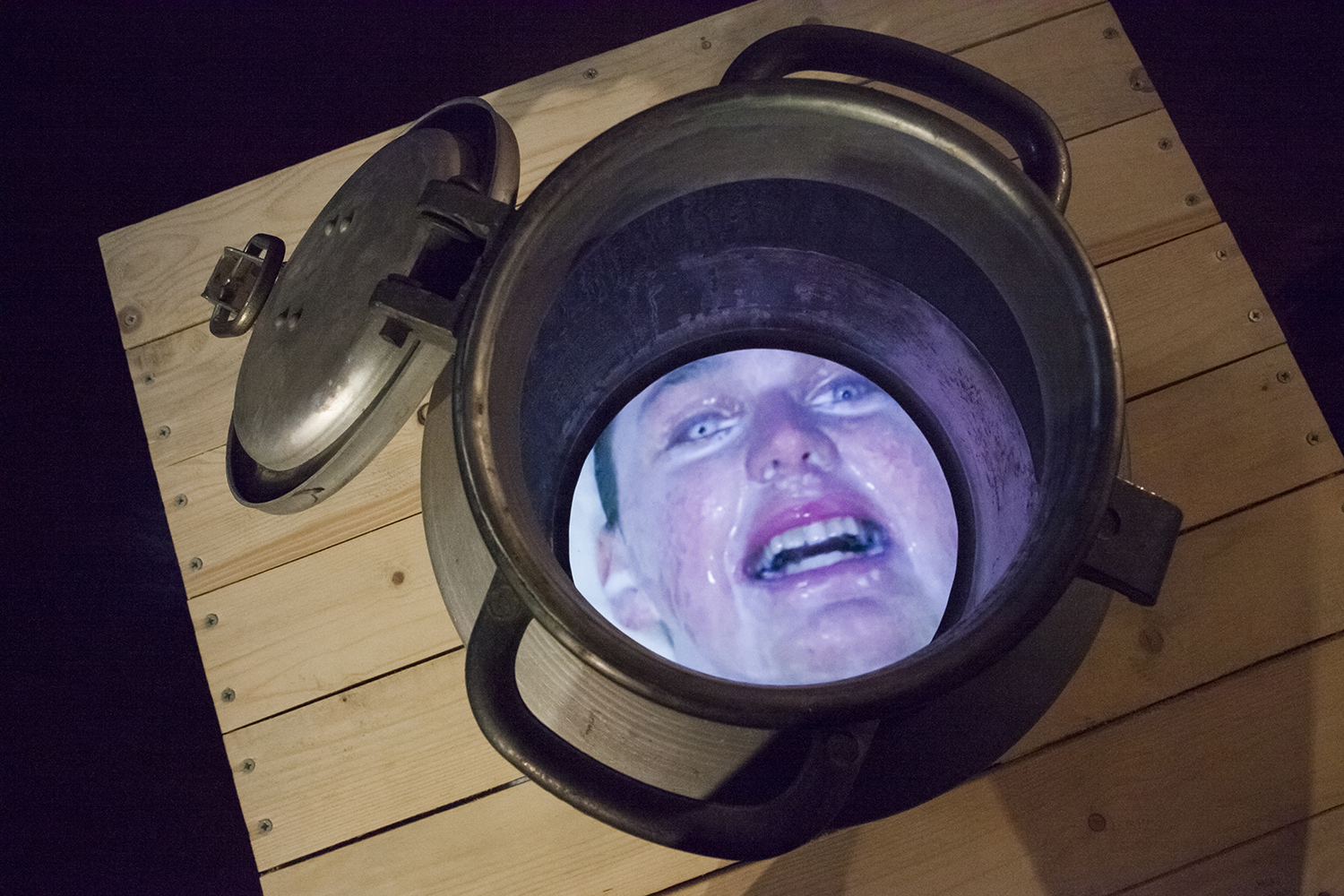