By naming the exhibition quite intriguing and humorous tone having title “Motor, Latex, and Air“, the author identifies three, probably the most essential composite elements of works exhibited in the show. It is by a viewer’s move activated air compressor (motor), which fills rubber or cellophane object (latex) with air. These three elements dominate in most of the artist’s sculptures: “Socium” – disposable gloves with long sleeves attached to a drainage pipe, slowly filling up with the air, installation “The Last Session” – with clothes dressed bags filled with air, resembling human figures,  that are changing shapes on the table filled with the regale, installation “Snowman” consists of protective costumes with the gasmasks from the era of the Cold War and snowman that are inflated by mechanisms. K. Svirnelio works are diverse, they touch upon the economic, social and political issues. The author develops universal, common topics such as war, consumerism, criticism of political or economic system. However, these important issues he conveys by a unique artistic language suffused with humor, cynicism and absurdity.

The works of the artist presented in the exhibition are constructed by a principle of collage from well recognizable, everyday household objects; rubber gloves, tubes, cartons and so on. In the imagination of a viewer their combination merges into archetypical object, associative and familiar though in this case manifesting in different, unusual form – sculpture. Interactive objects liberate the visitor from a passive observer position and convert him active participant of the exhibition. Exhibited works are directly dependent on the viewer – some of them respond and begin to operate only him/her comes into space, other sculptures become a fully-fledged and maximally functional only when the visitor performs additional actions: by clicking a button or touching a particular part of an object. A viewer becomes an extension of art work, the catalyst of his active existence. Direct communication and the dialogue occur between them.

Kestutis Svirnelis (born in 1976) graduated with a Bachelor’s degree in sculpture at Vilnius Academy of Arts. In 2002-2009 he continued his studies at the Stuttgart State Academy of Art and Design, where he also acquired the specialty of sculptor. Since that time, he lives and works in Stuttgart, but he hosts solo exhibitions and participates in group exhibitions not only in Germany but also in Lithuania and abroad (Great Britain, Holland, Italy, United States, South Korea). At Art Fair ‘ArtVilnius’13′ K. Svirnelis installation “Snowman” was awarded as the best fair sculpture. 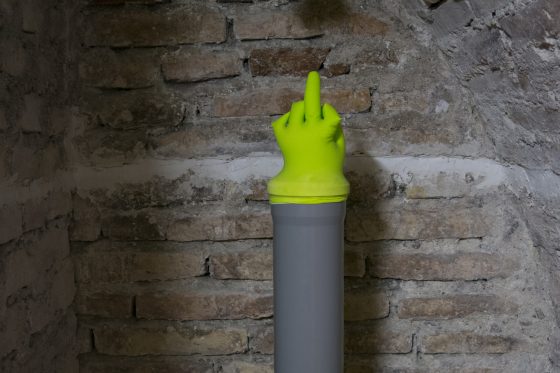 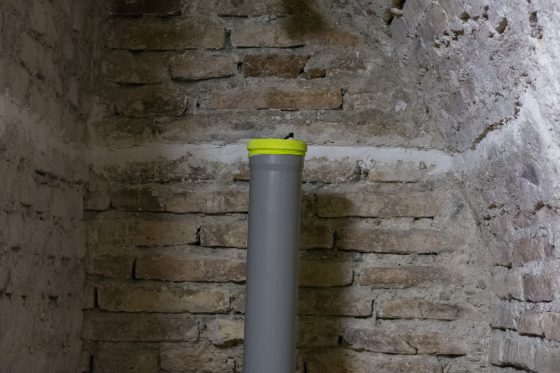 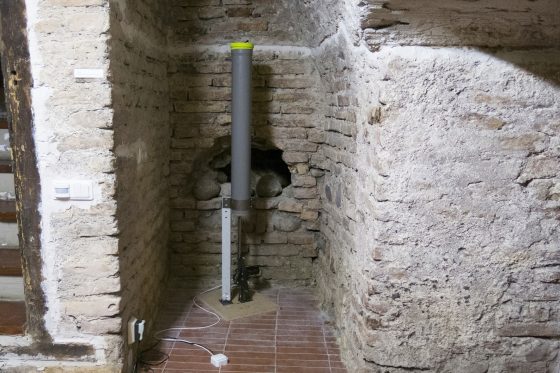 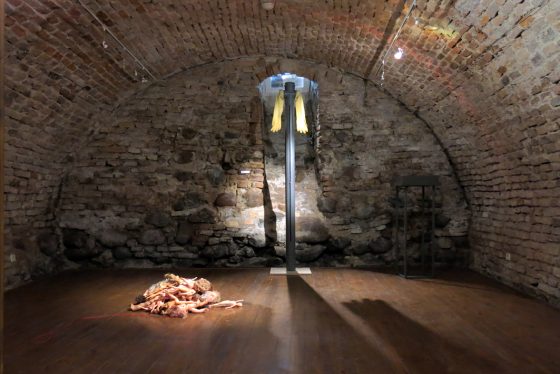 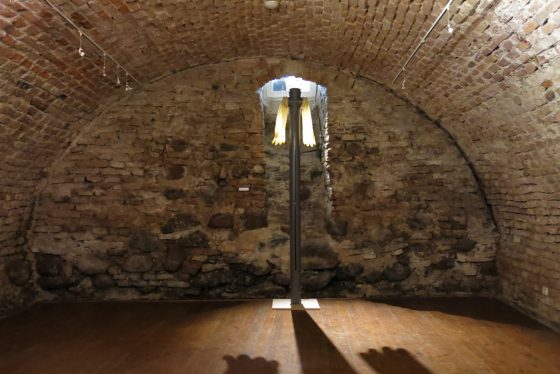 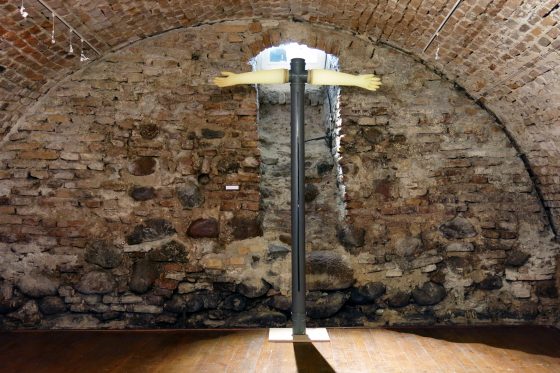 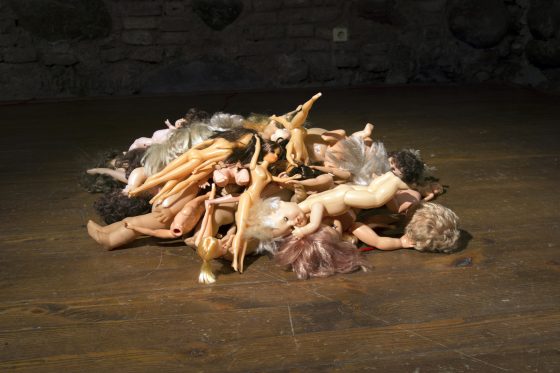 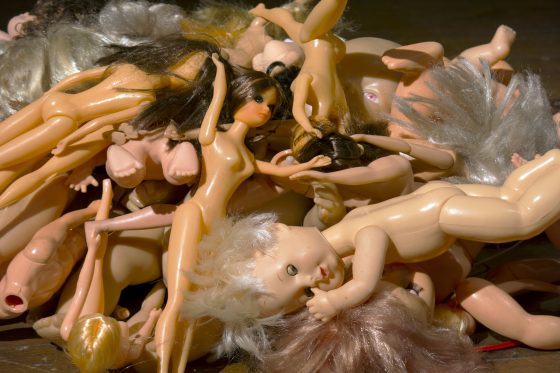 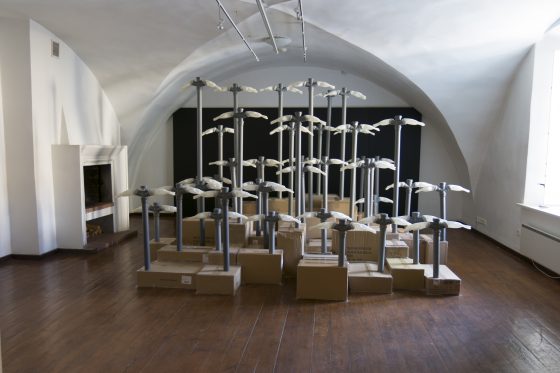 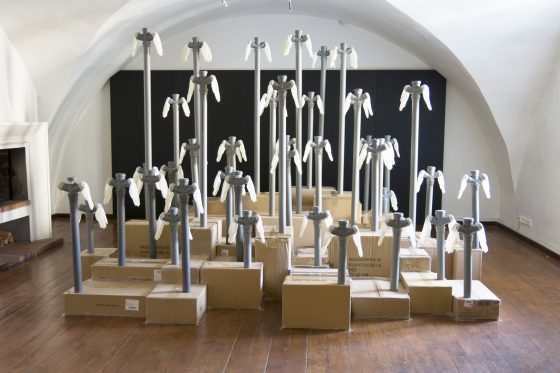 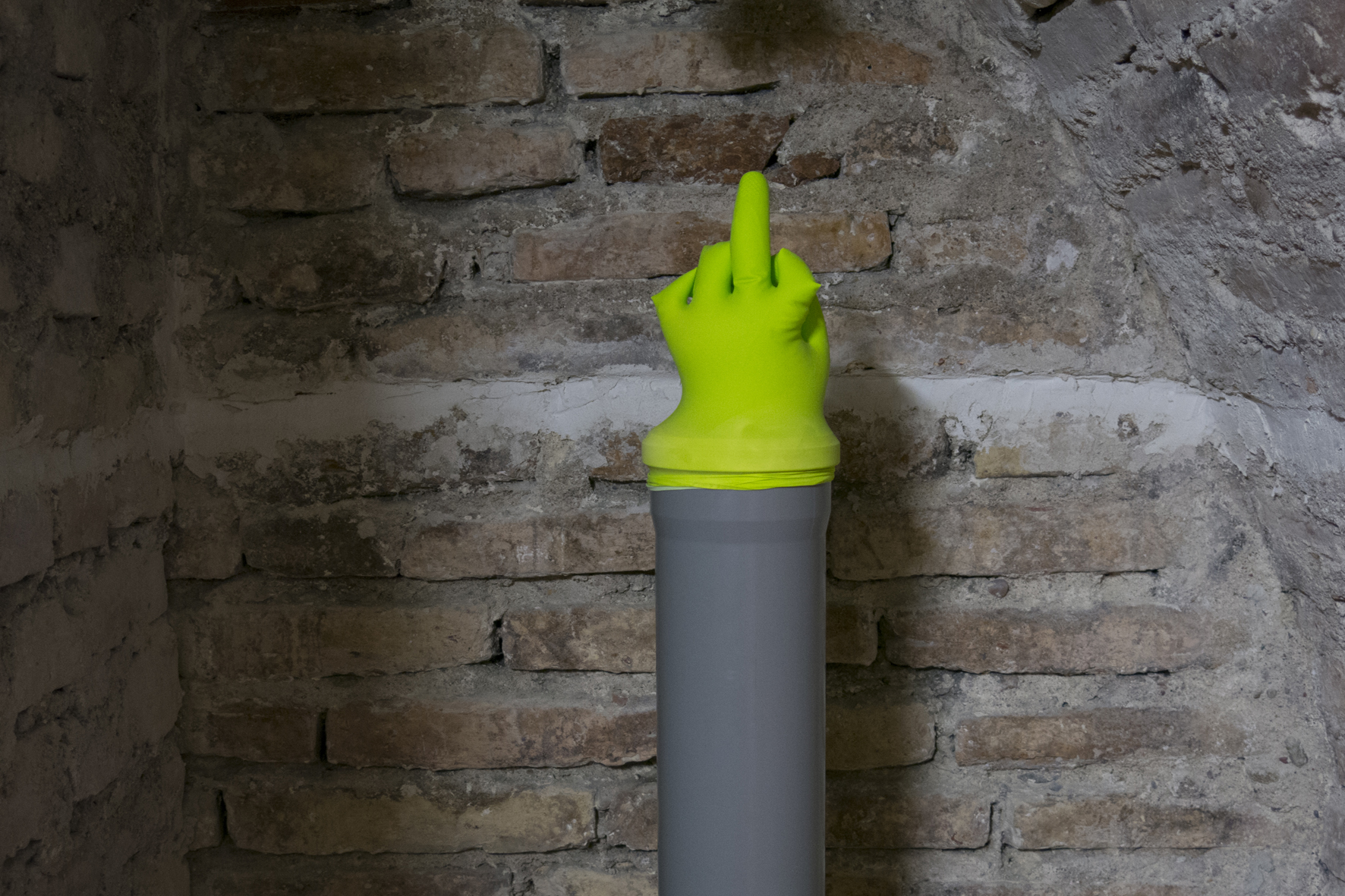 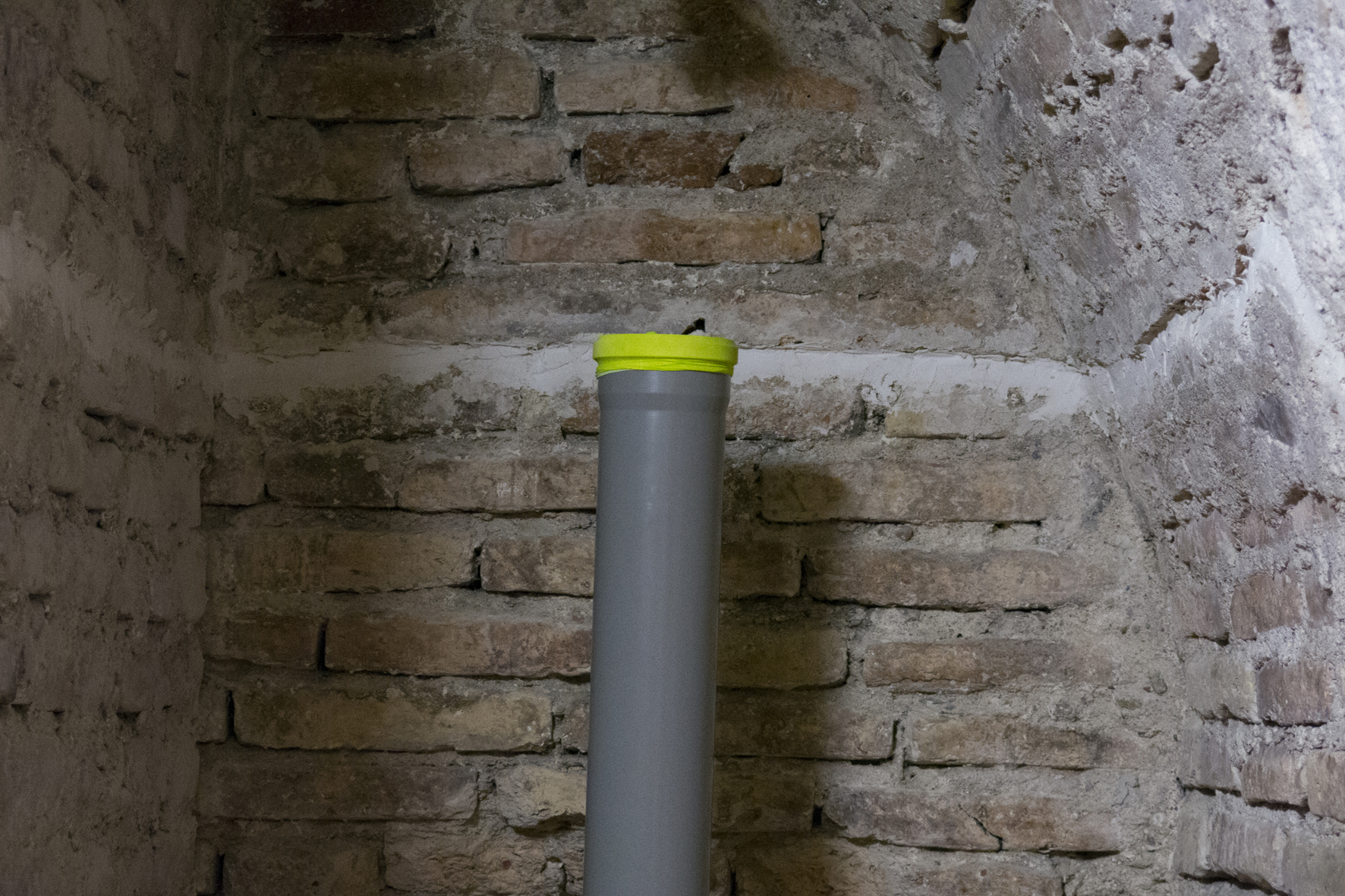 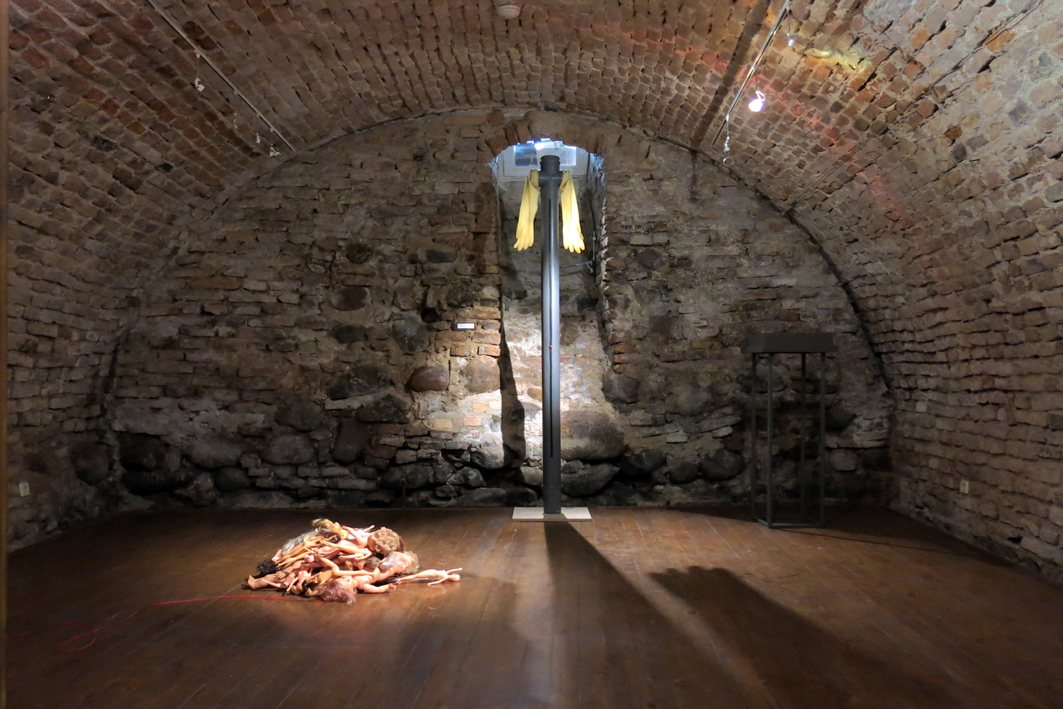 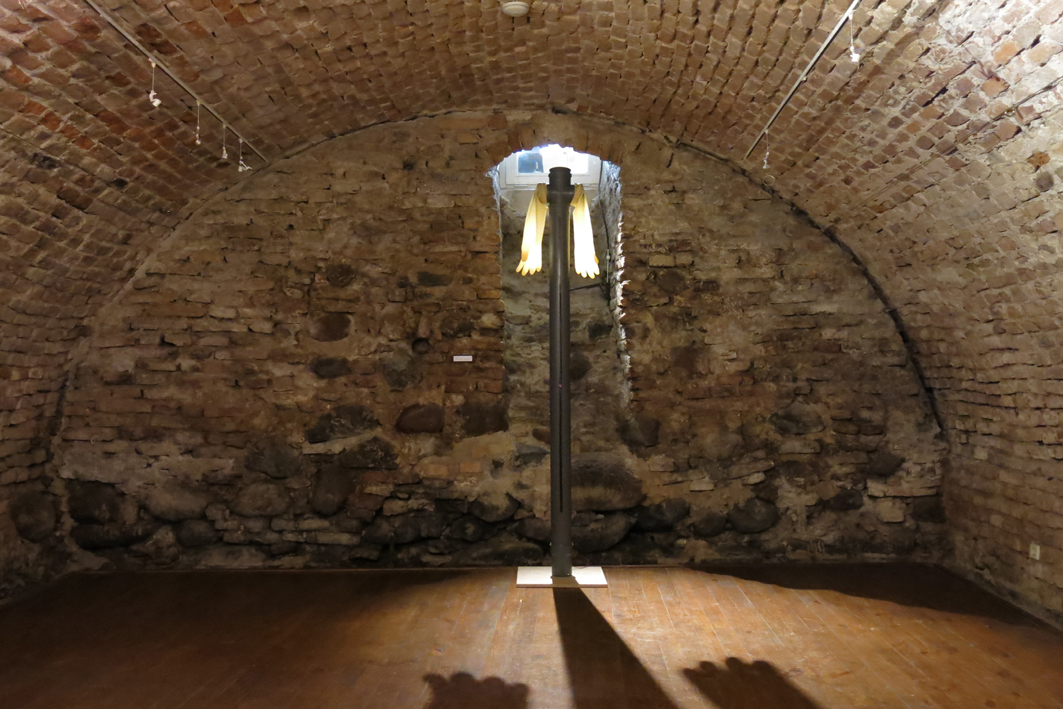 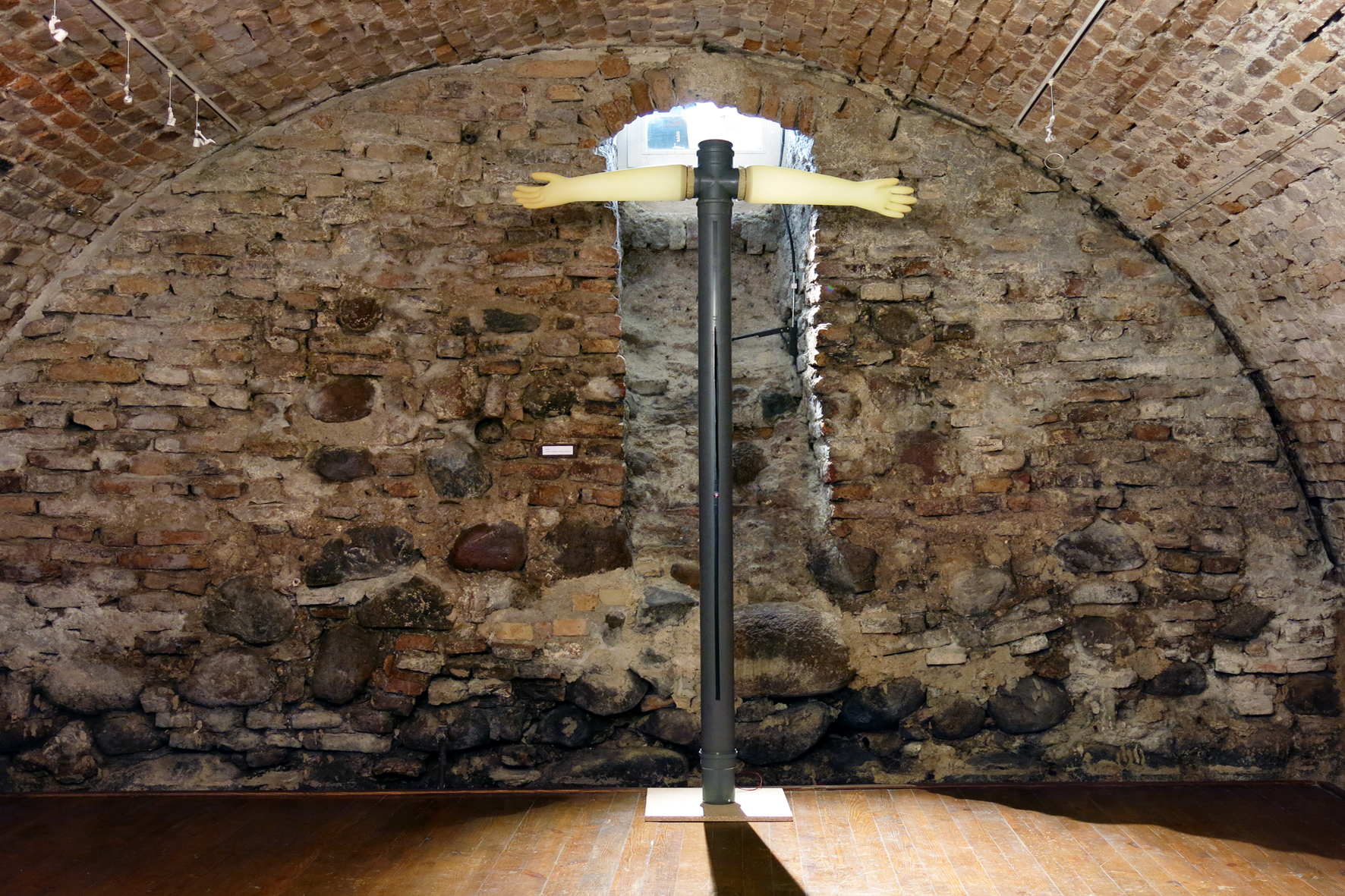 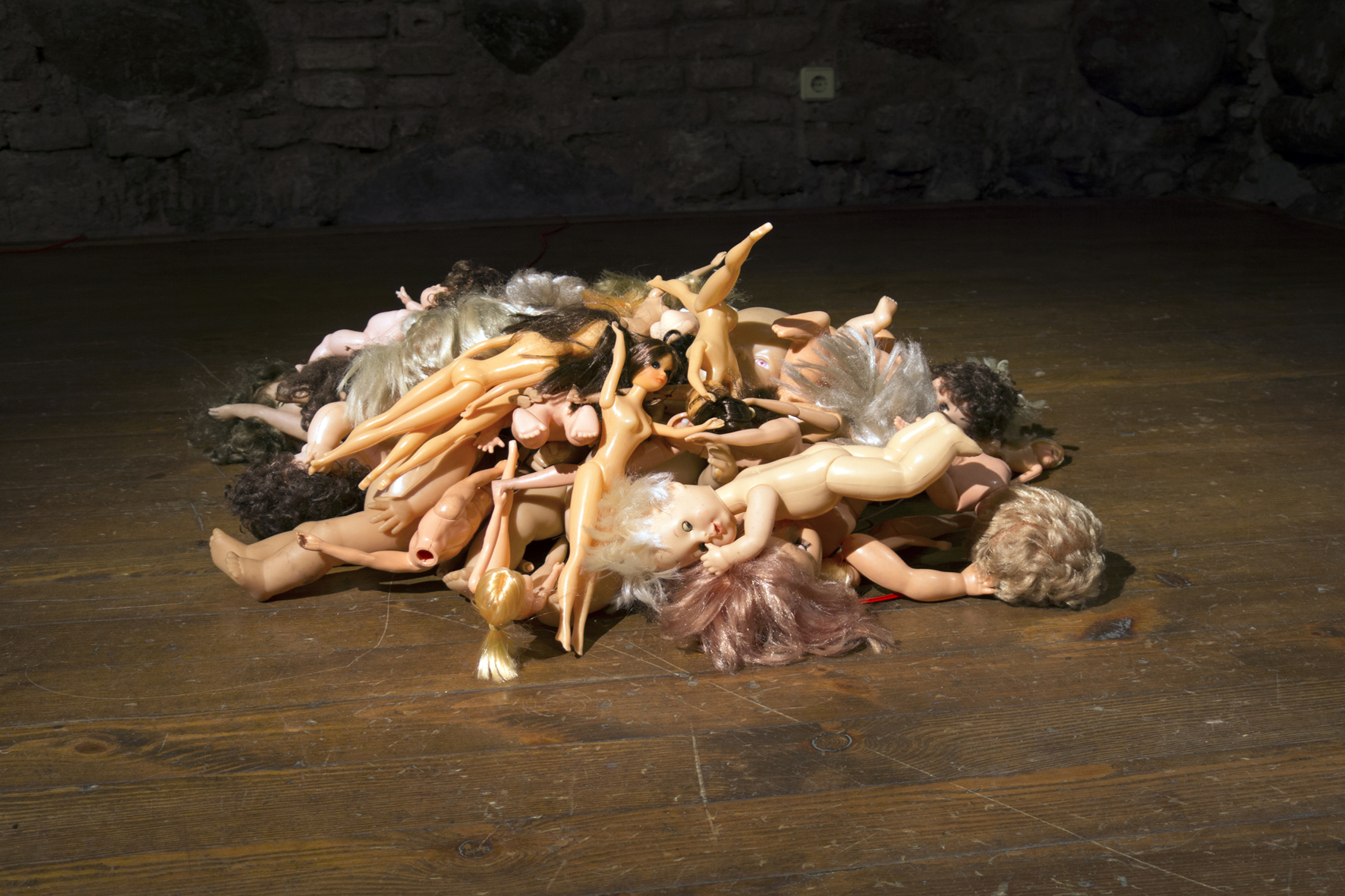 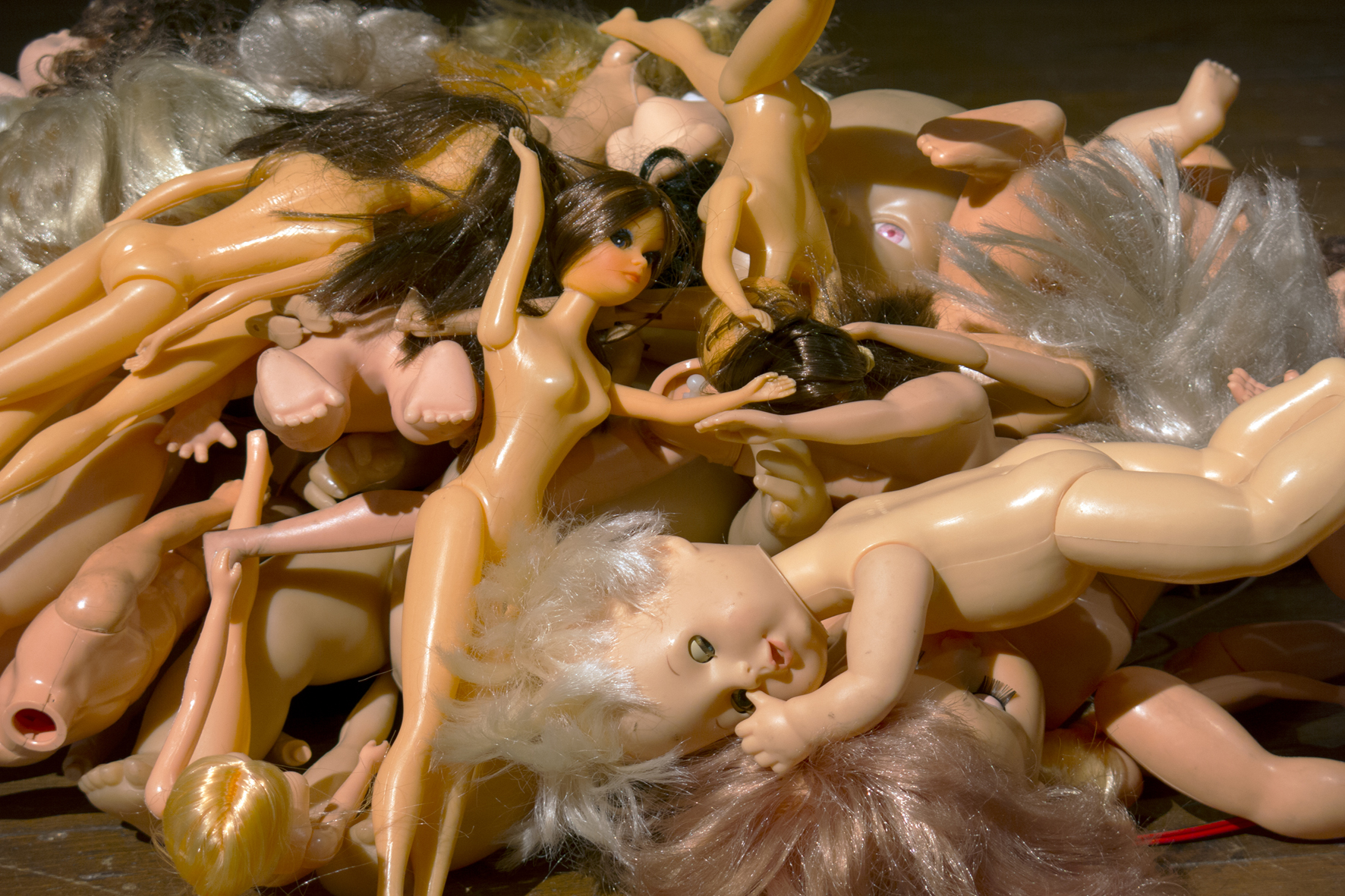 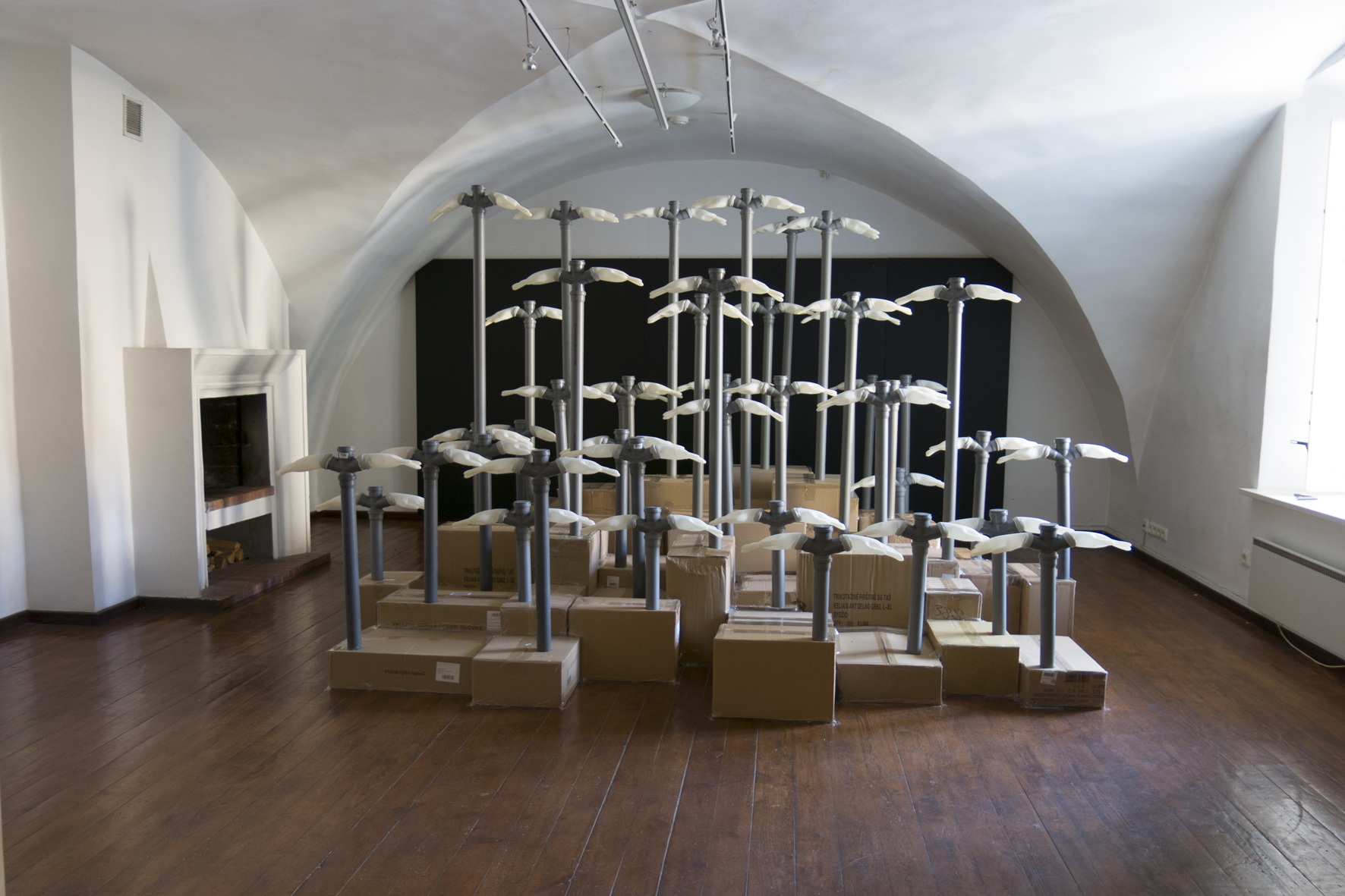 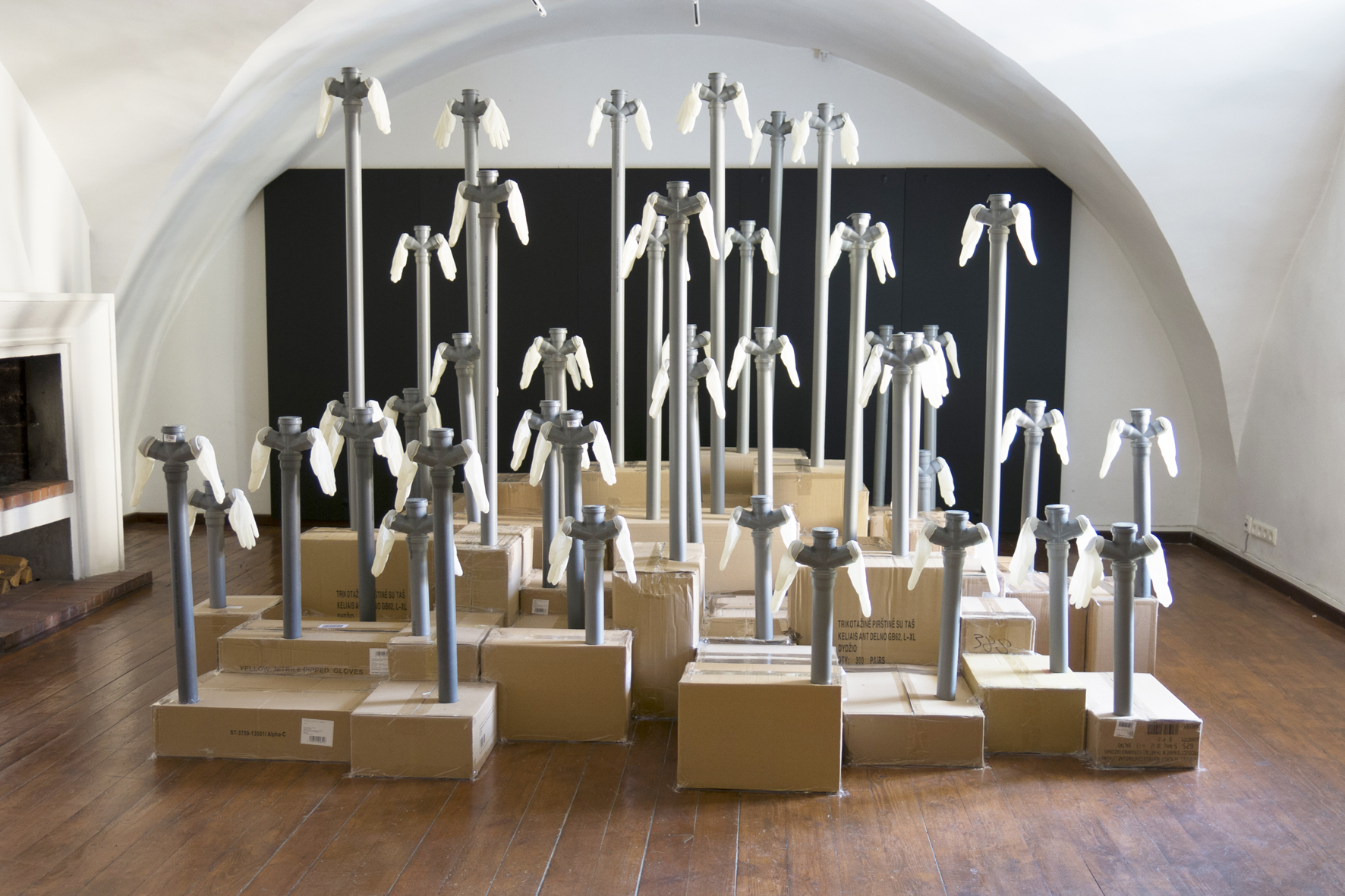