Mindaugas Navakas is one of the most significant Lithuanian sculptors whose work is known not only by art enthusiasts. Artist’s large-scale sculptural objects have become a major part of urban spaces both in Lithuania and abroad. The work of Navakas has greatly contributed to the renewal of sculptural expression in the 80’s and 90’s, with the artist still retaining an integral position in the contemporary art scene. His work is characterized by enormous scales, heavy, massive forms and materials, and unexpected display solutions.

Exhibition More Chinaware, a continuation of the exposition China shown in (AV17) gallery two years ago, presents Navakas’ most recent sculptural production. Porcelain is frequently associated with luxury, aesthetics, sophistication, and gracefulness – aspects that are put to test in massive “Navakas-like” shaped sculptures. The structures harbor elements of Western culture, while the material embodies longstanding Eastern china traditions. Fearlessness in confronting irony and the collation of luxury with the heavy, everyday usage of porcelain in the Western world, emphasize the aesthetic and cultural differences between East and West. Unexpected sculptural choices produce tensions which reveal a sense of metaphysical and existential moods. The forms and materiality of the sculptural objects presented in the exhibition complement and expand the limits of the sculptor’s boundaries.

Mindaugas Navakas (b. 1952) – a Lithuanian sculptor that has been actively participating in exhibitions in Lithuania and abroad since 1977, was also a longtime lecturer of Vilnius Academy of Fine Arts’ department of Sculpture. Among other exhibitions, the works of the artist were shown in the first biennale of Gwangju in 1995, he was also the first (together with artist Eglė Rakauskaitė) to represent Lithuania in the 48th Venice Biennale in 1999. In 1995 he received the Herder Prize; in 1999 he was the recipient of the Lithuanian National Culture and Art Prize as well as the Baltic assembly prize in 2004. Works of Mindaugas Navakas are owned by the Lithuanian museum of art as well as private collections in Lithuania and abroad.

Exhibition More Chinaware at the (AV17) Gallery in Totorių str. 5 will be on until the 1st of September.

An outdoor sculpture exhibition by Mindaugas Navakas, 5 objects, is taking place in the Bernardine garden in Vilnius. More information here. 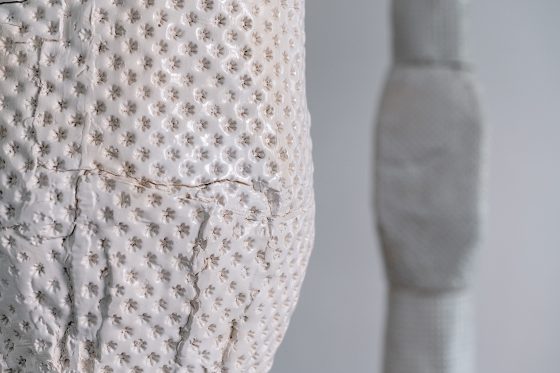 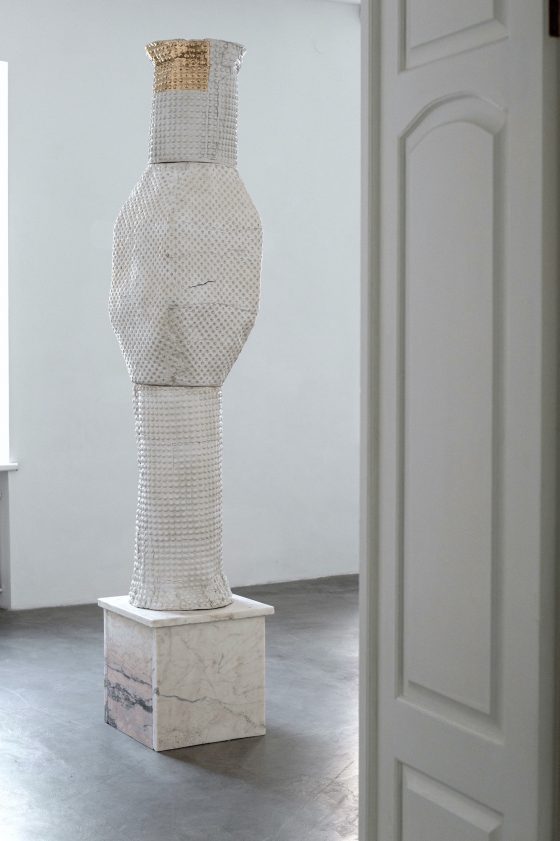 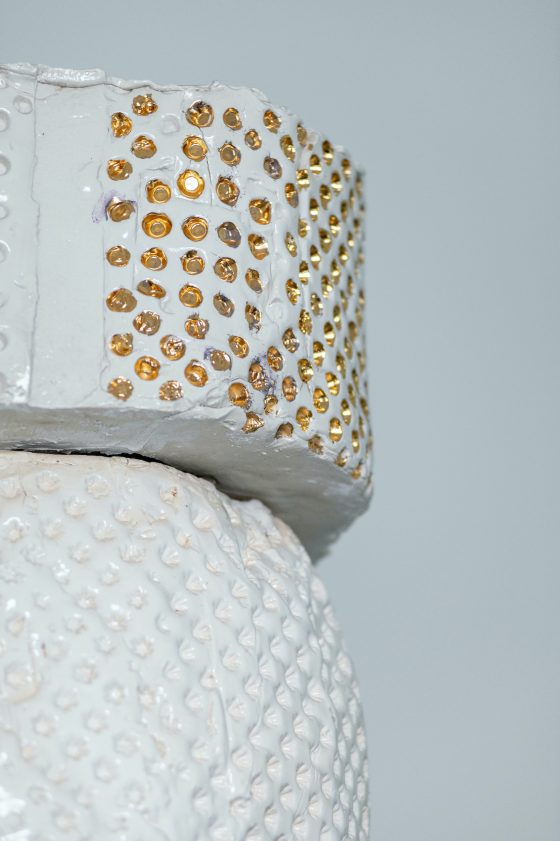 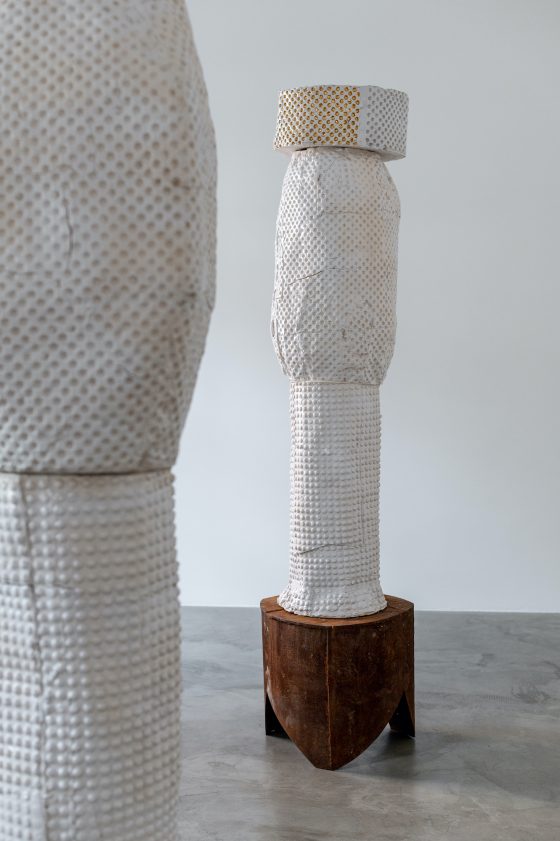 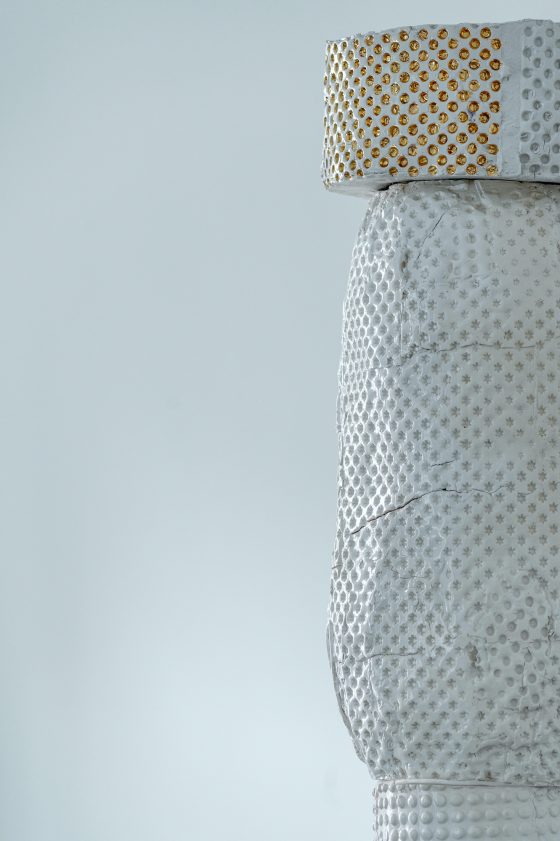 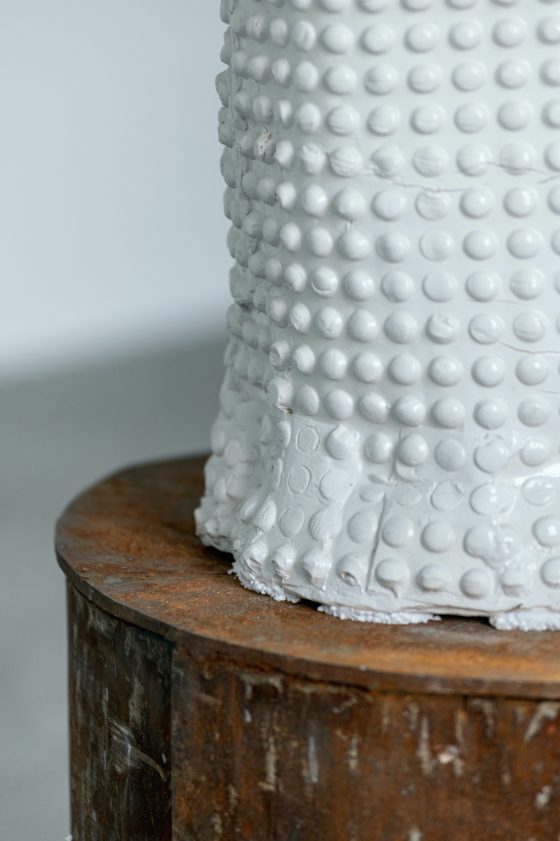 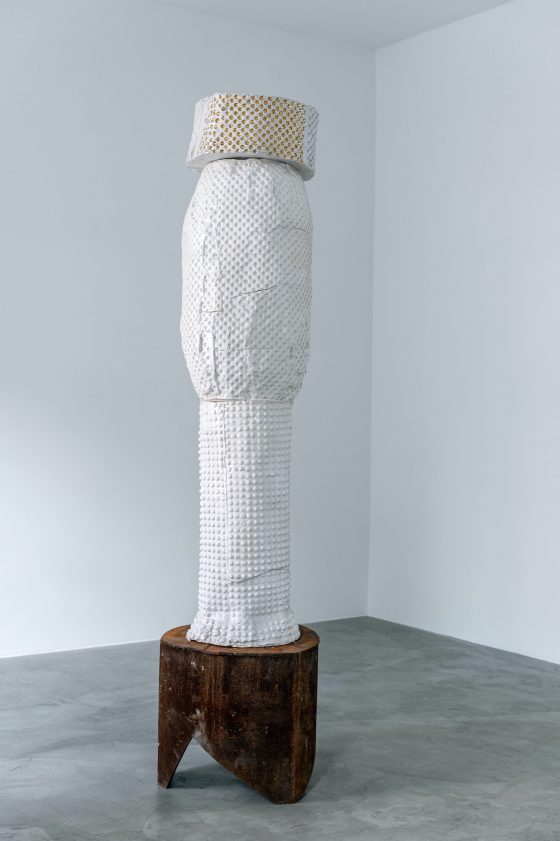 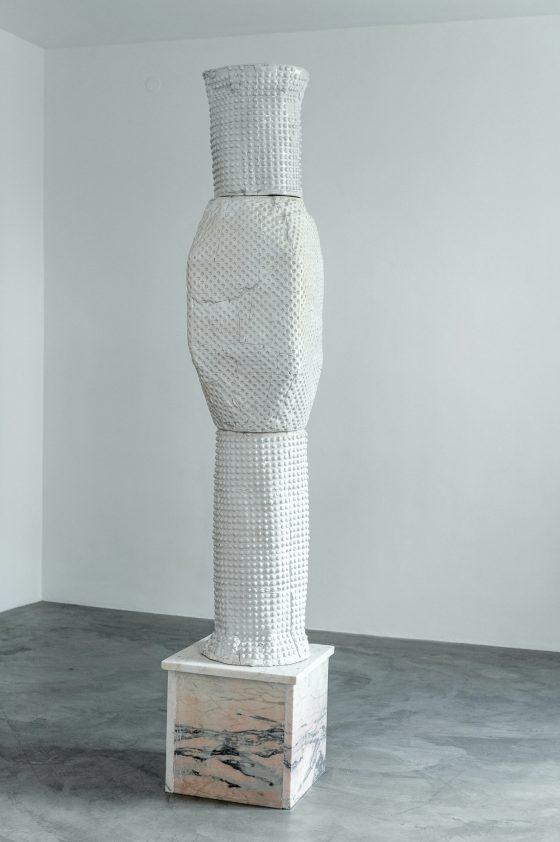 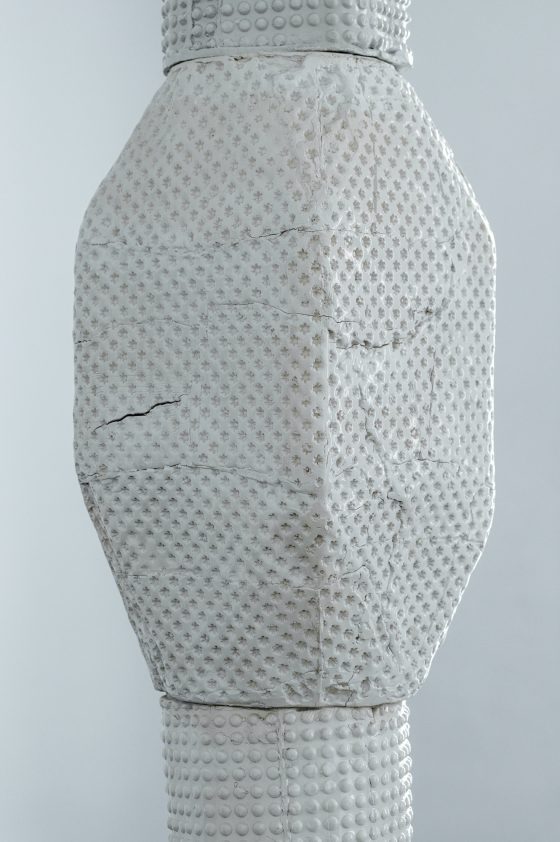 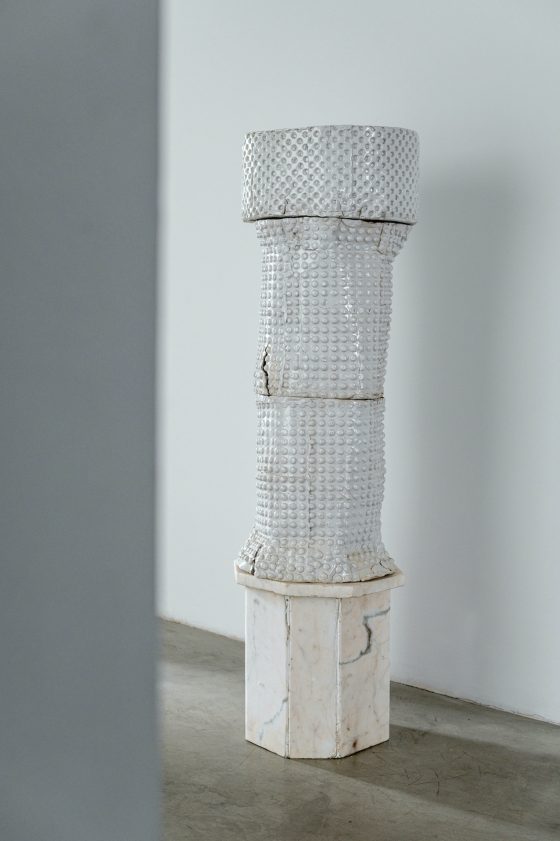 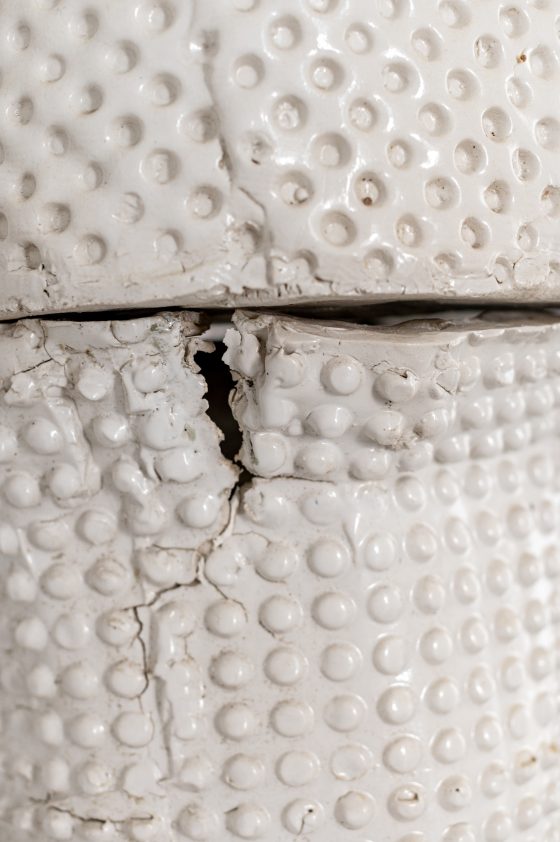 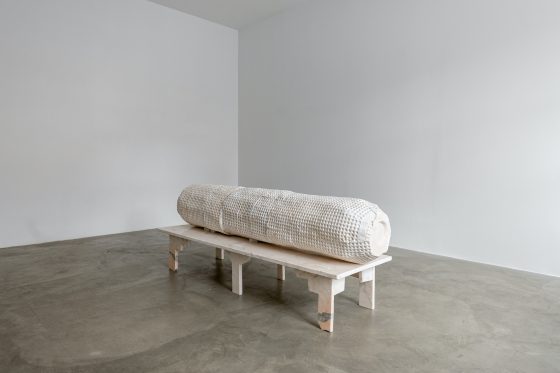 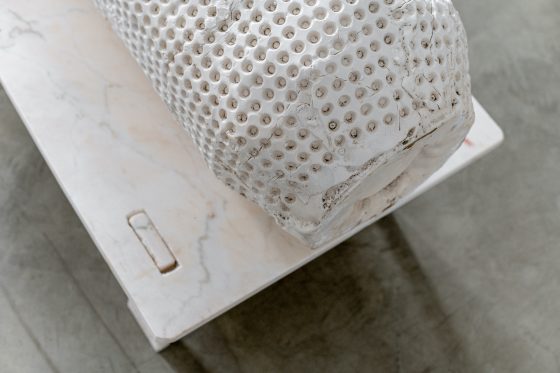 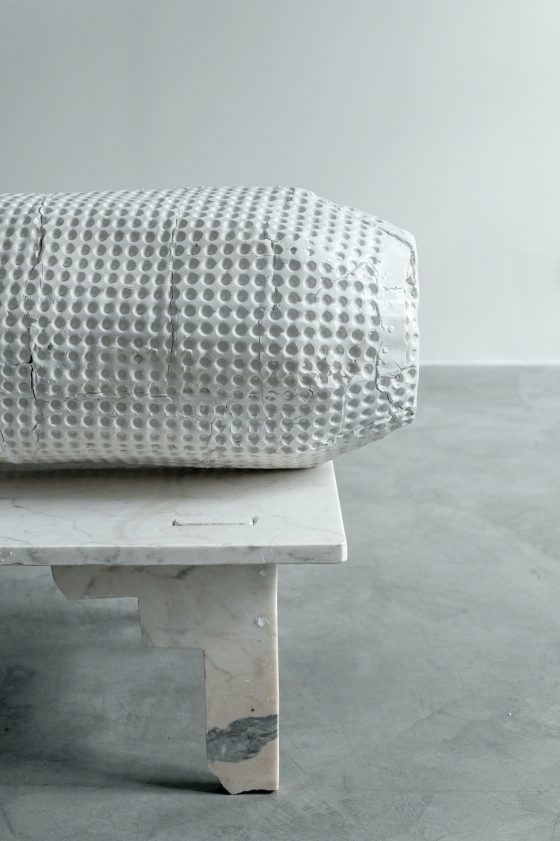 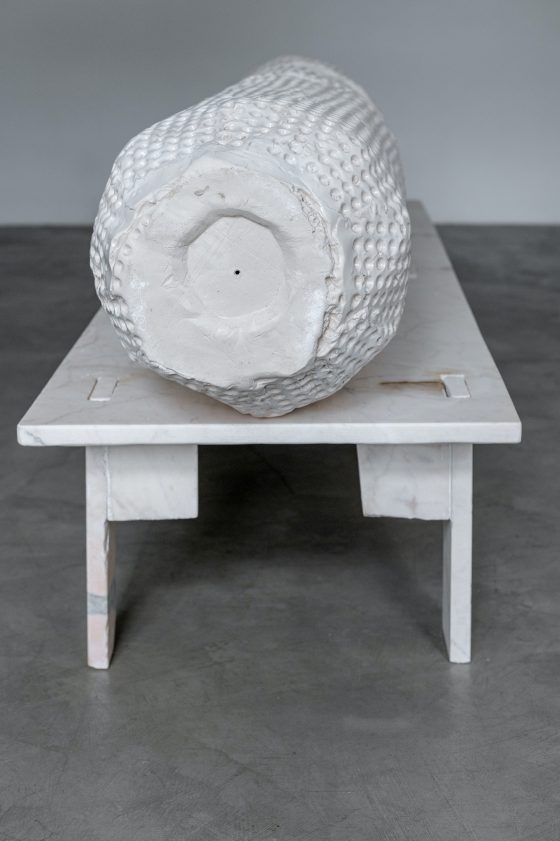 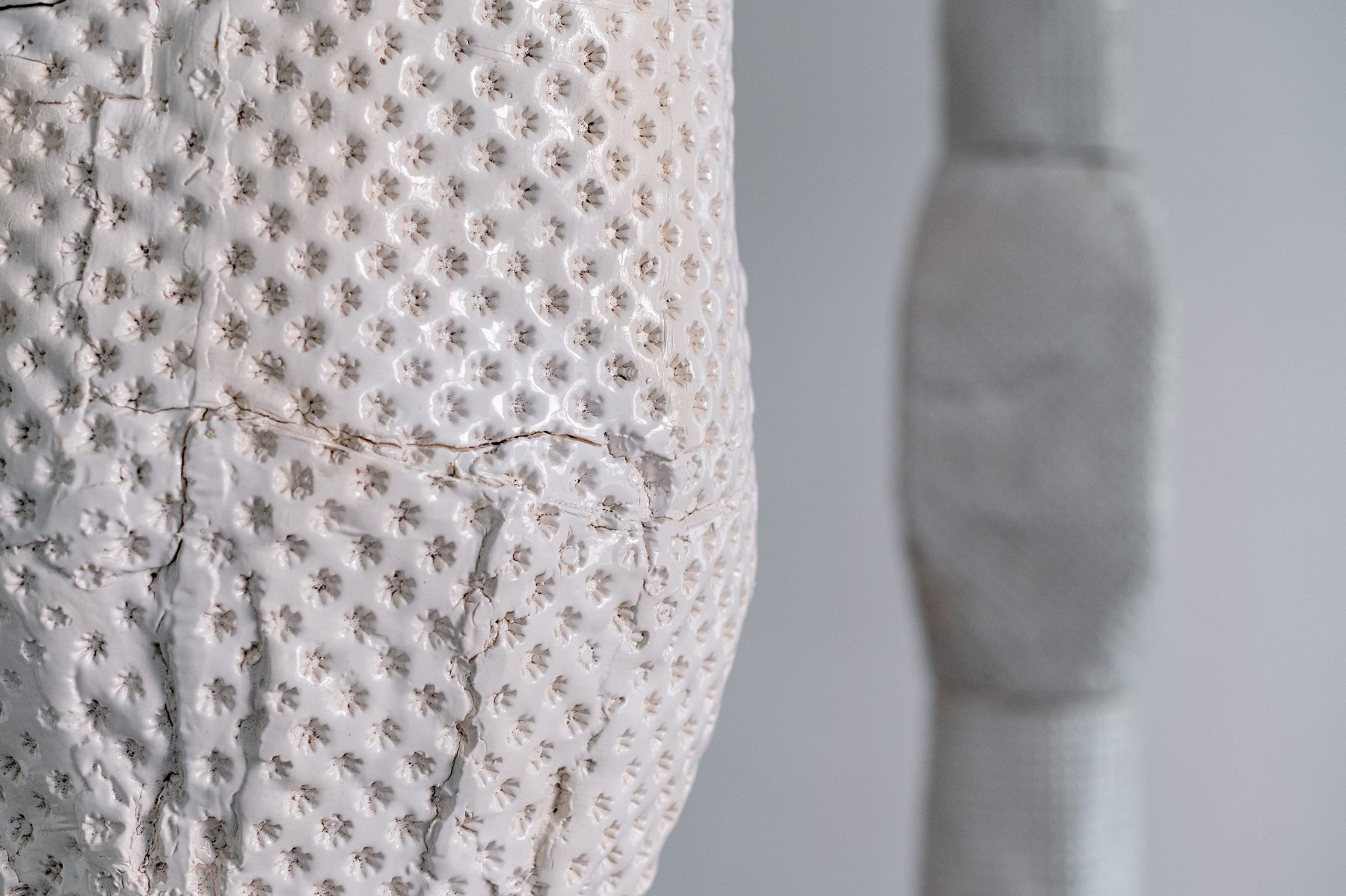 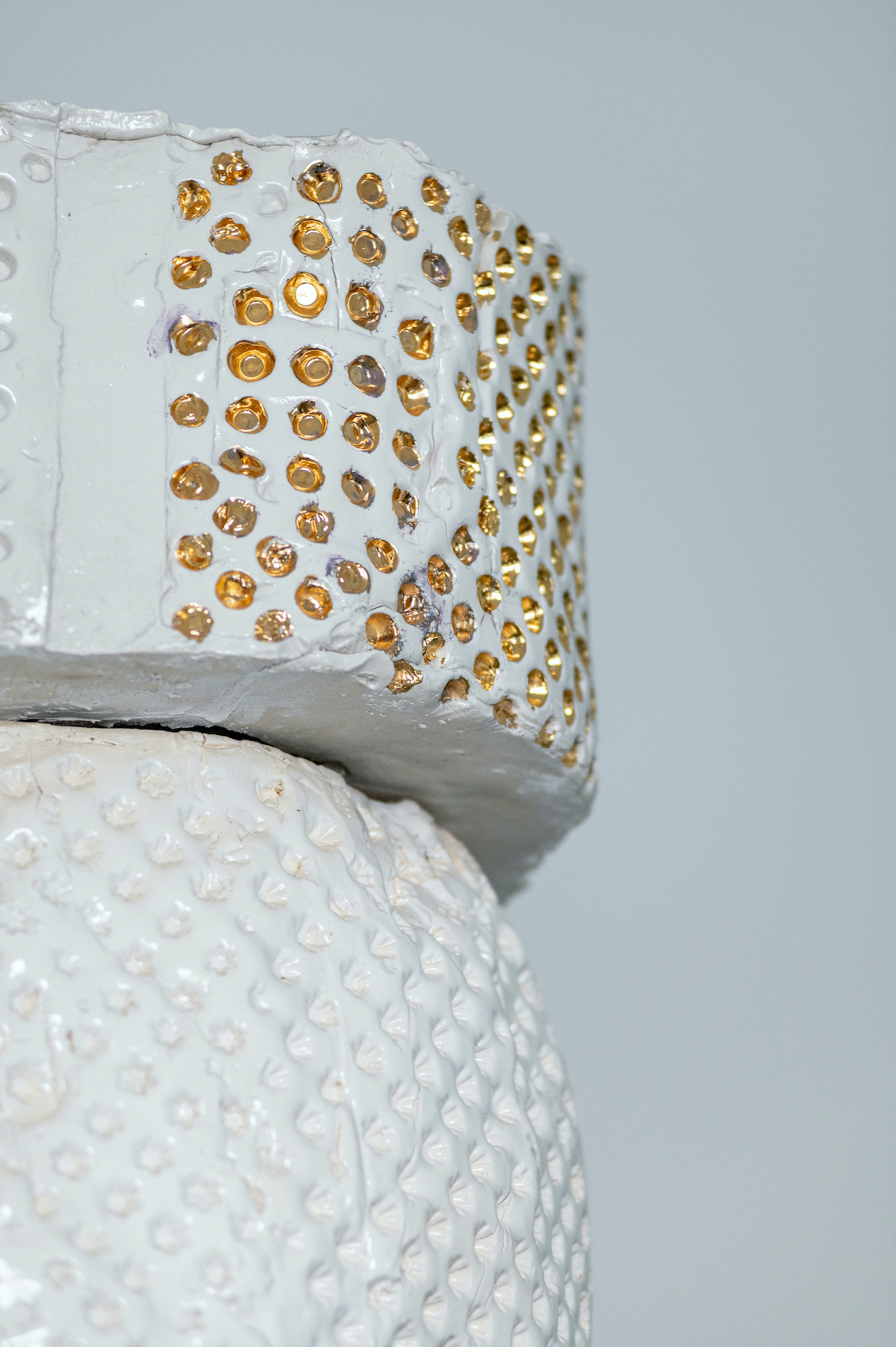 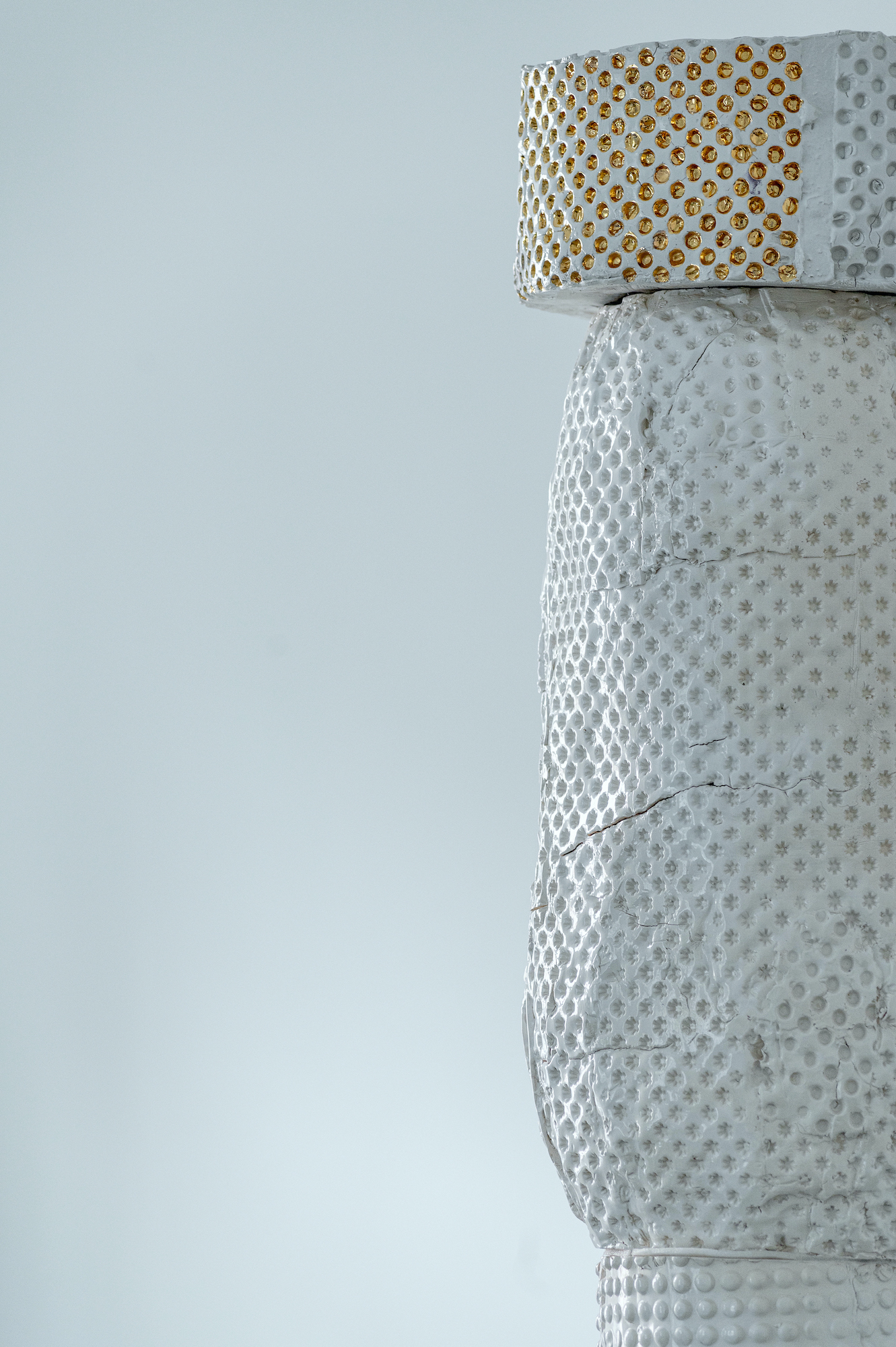 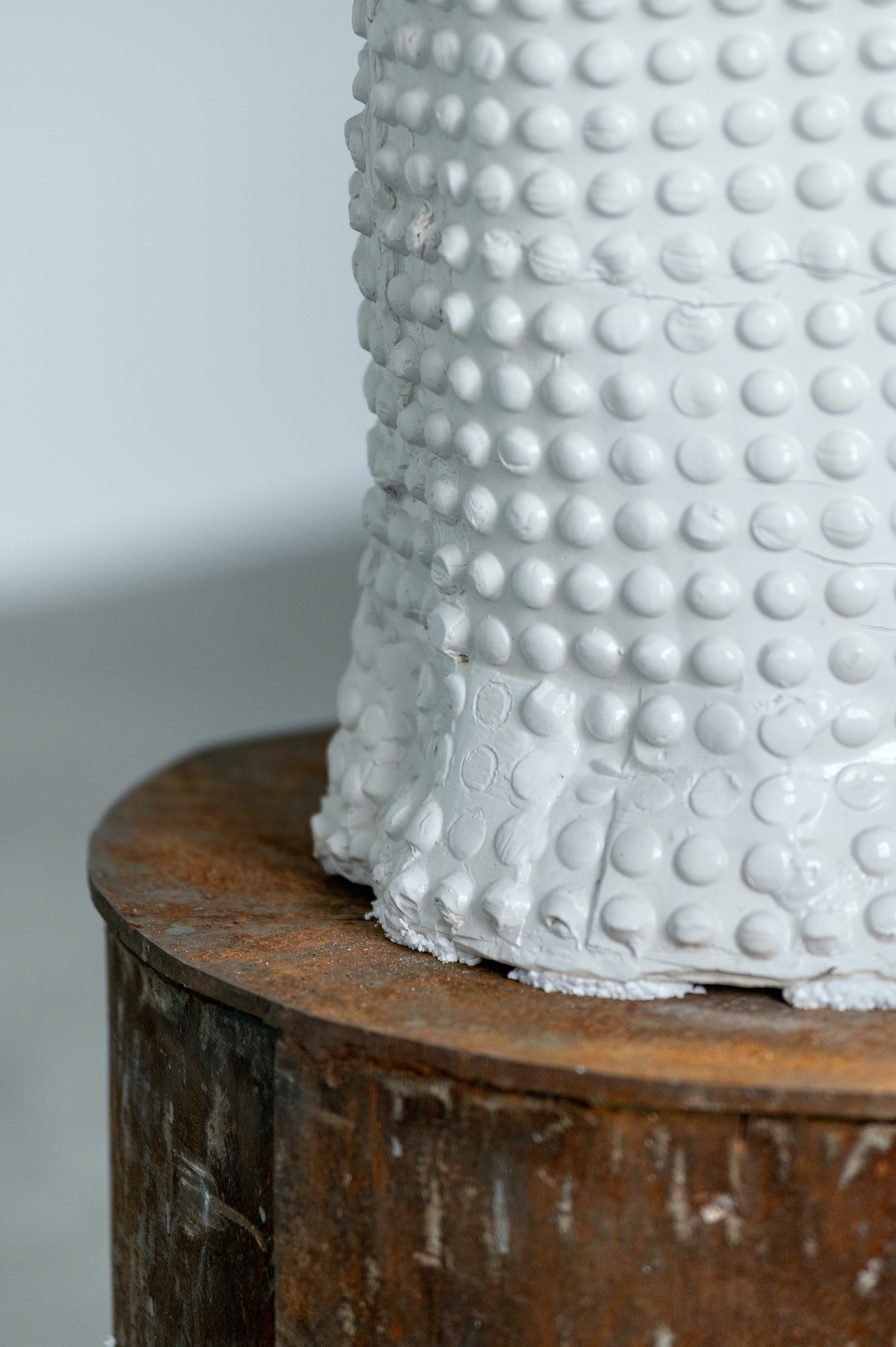 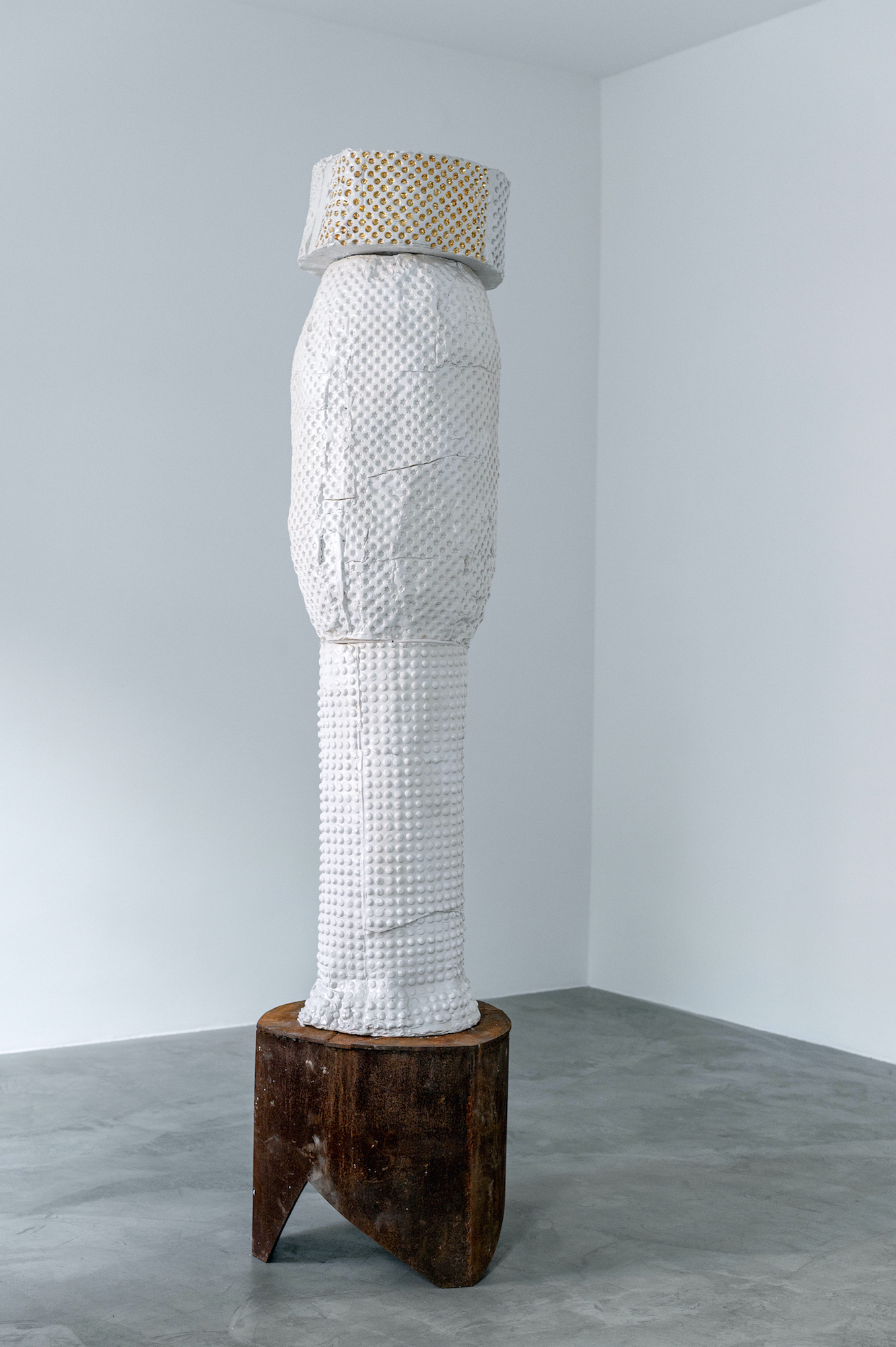 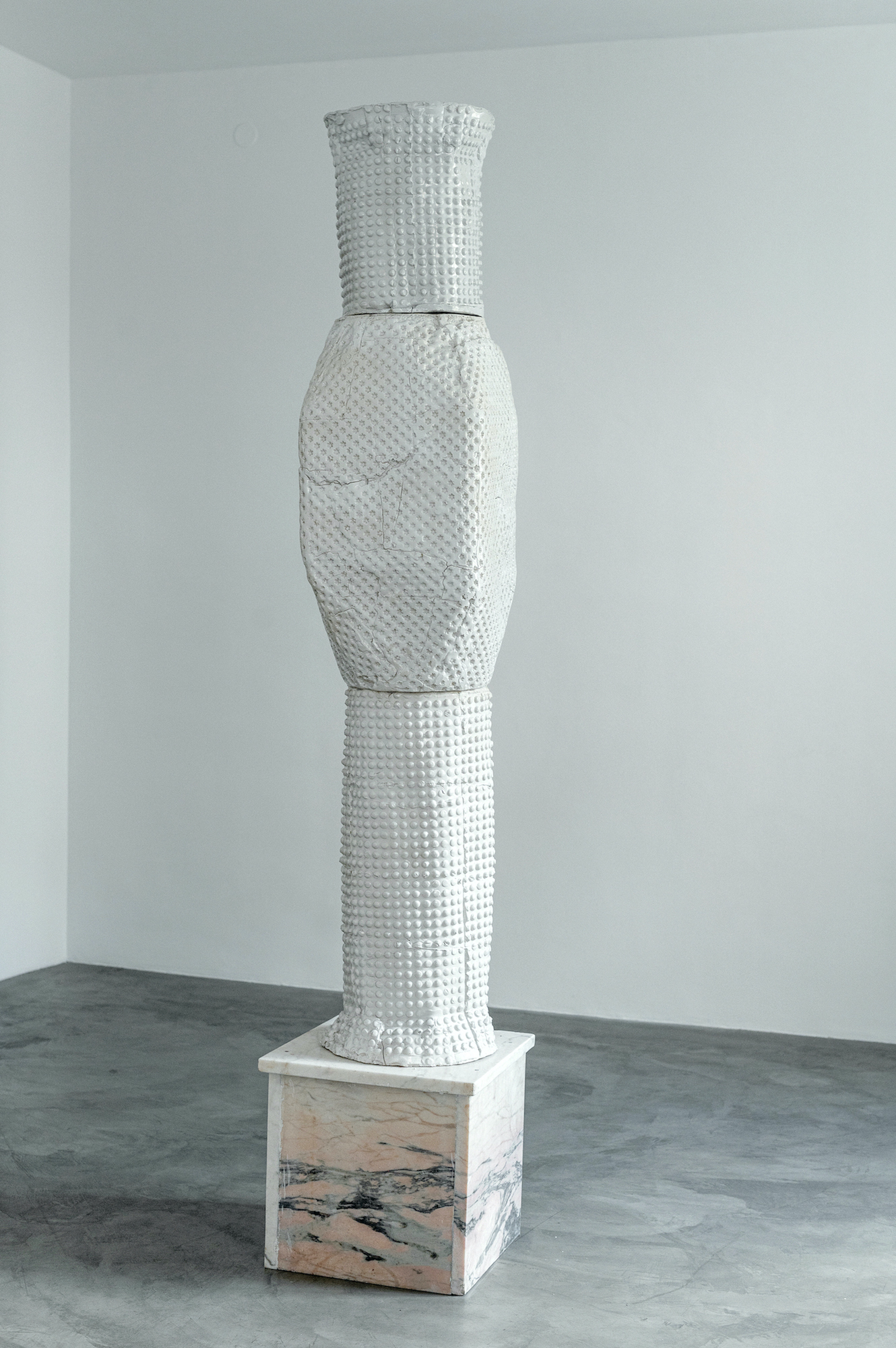 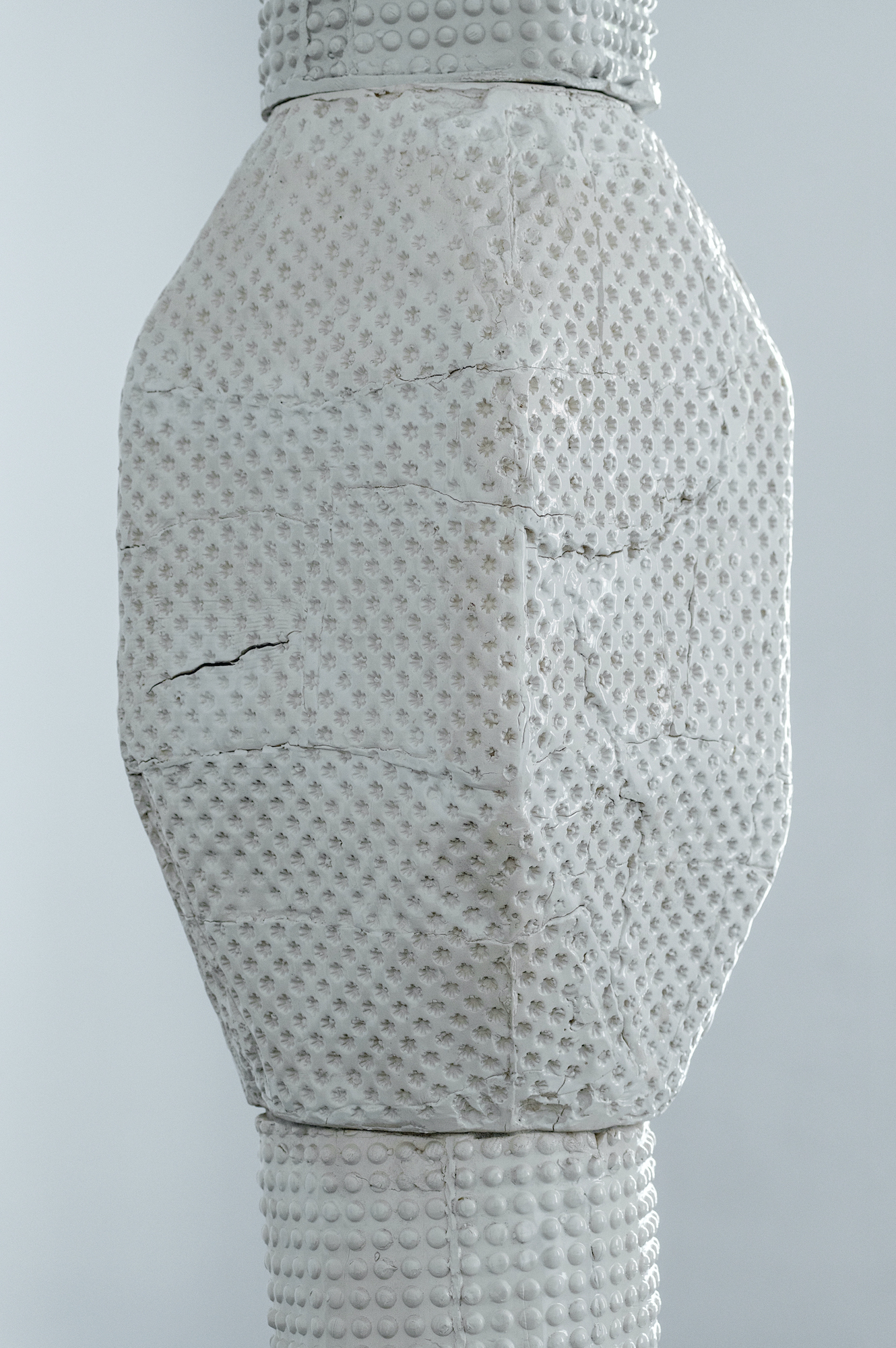 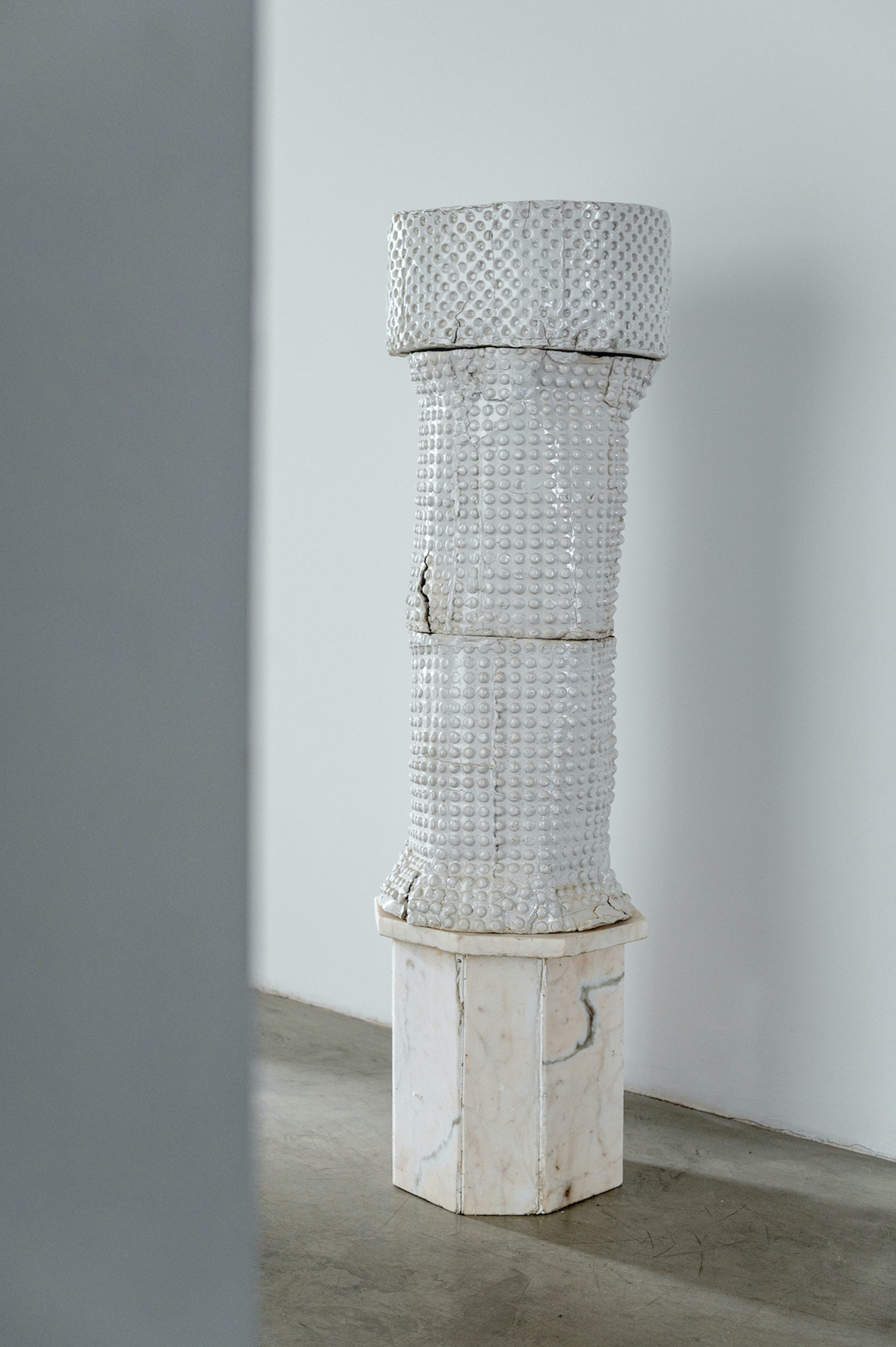 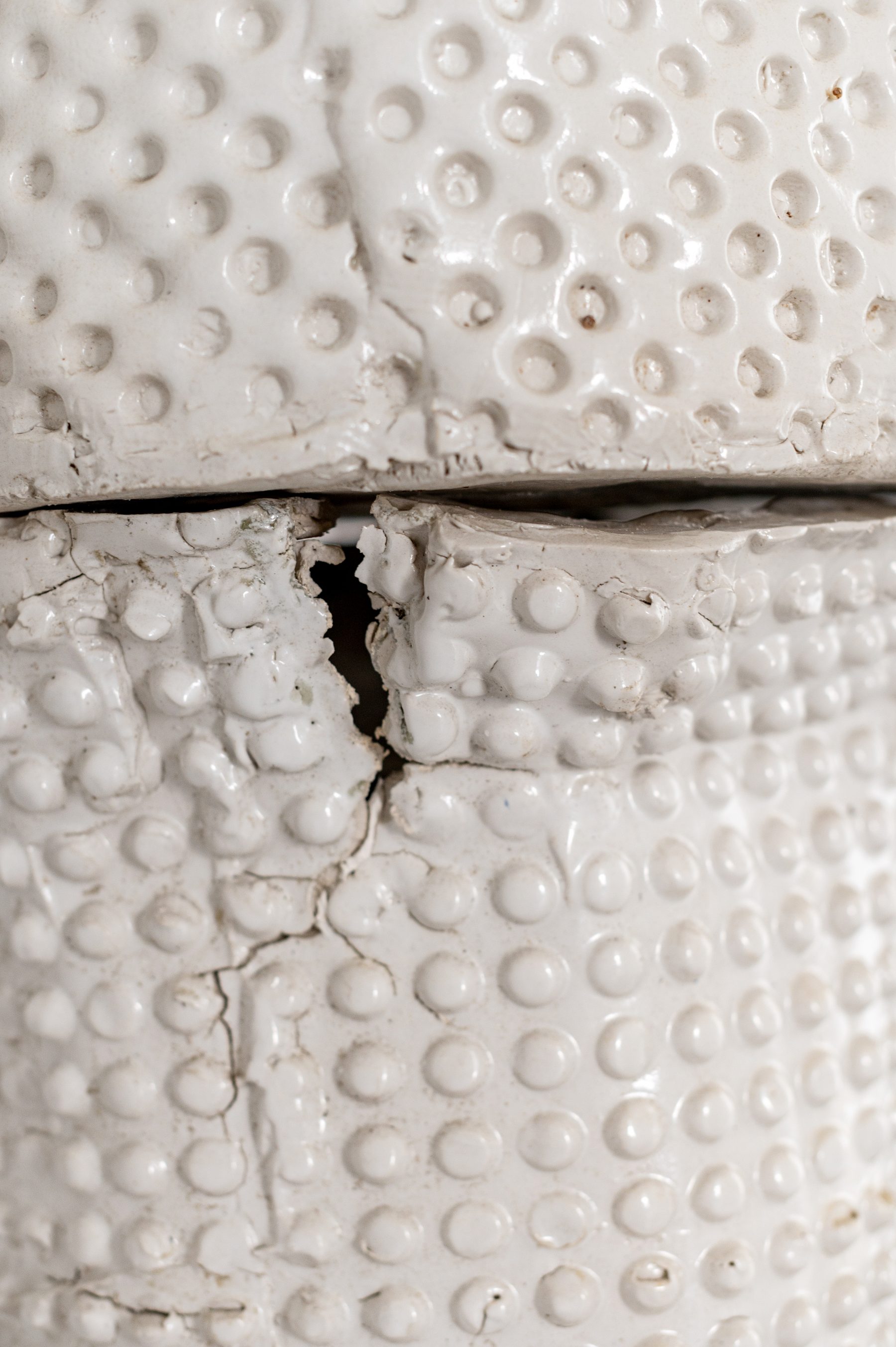 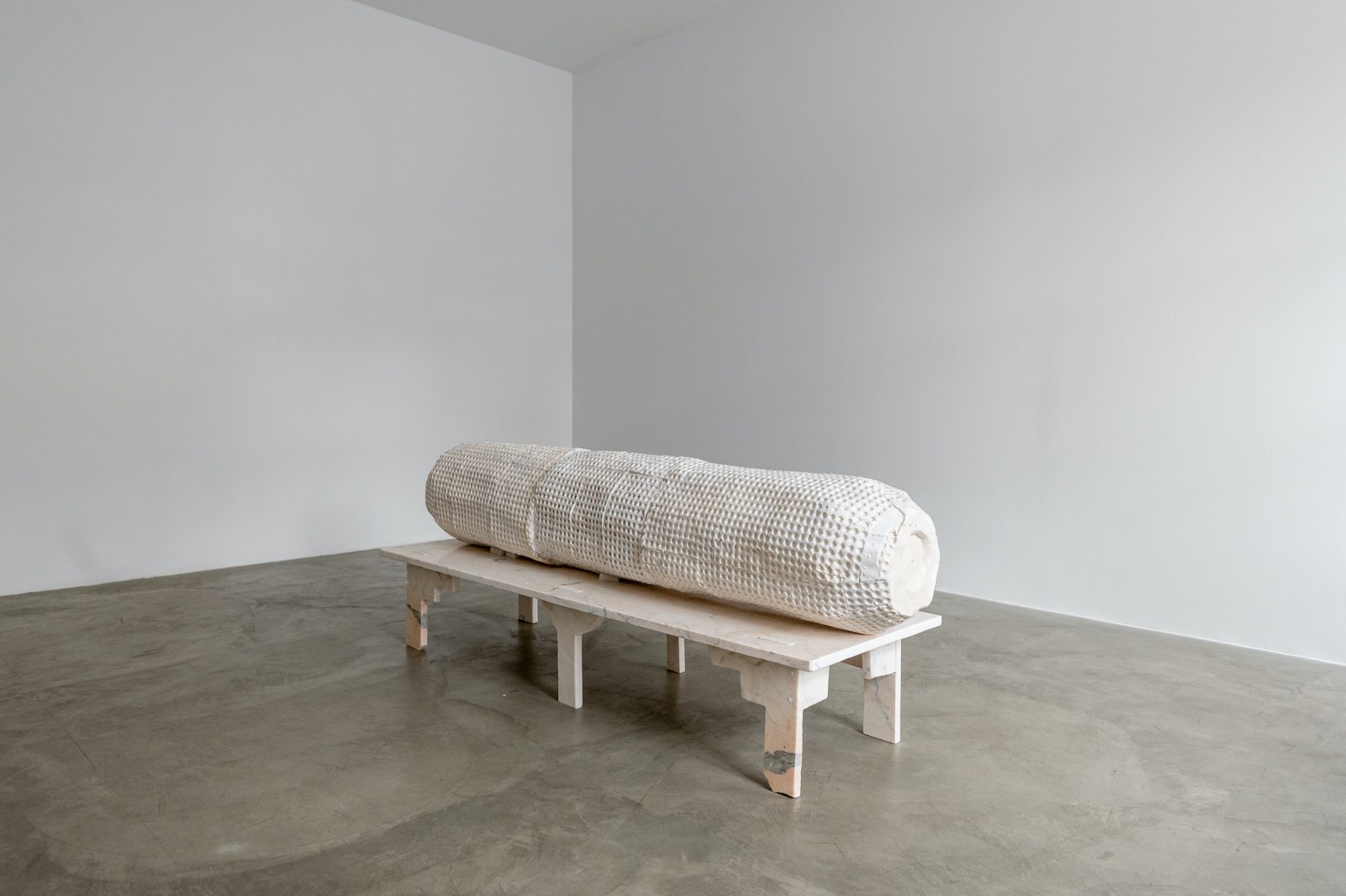 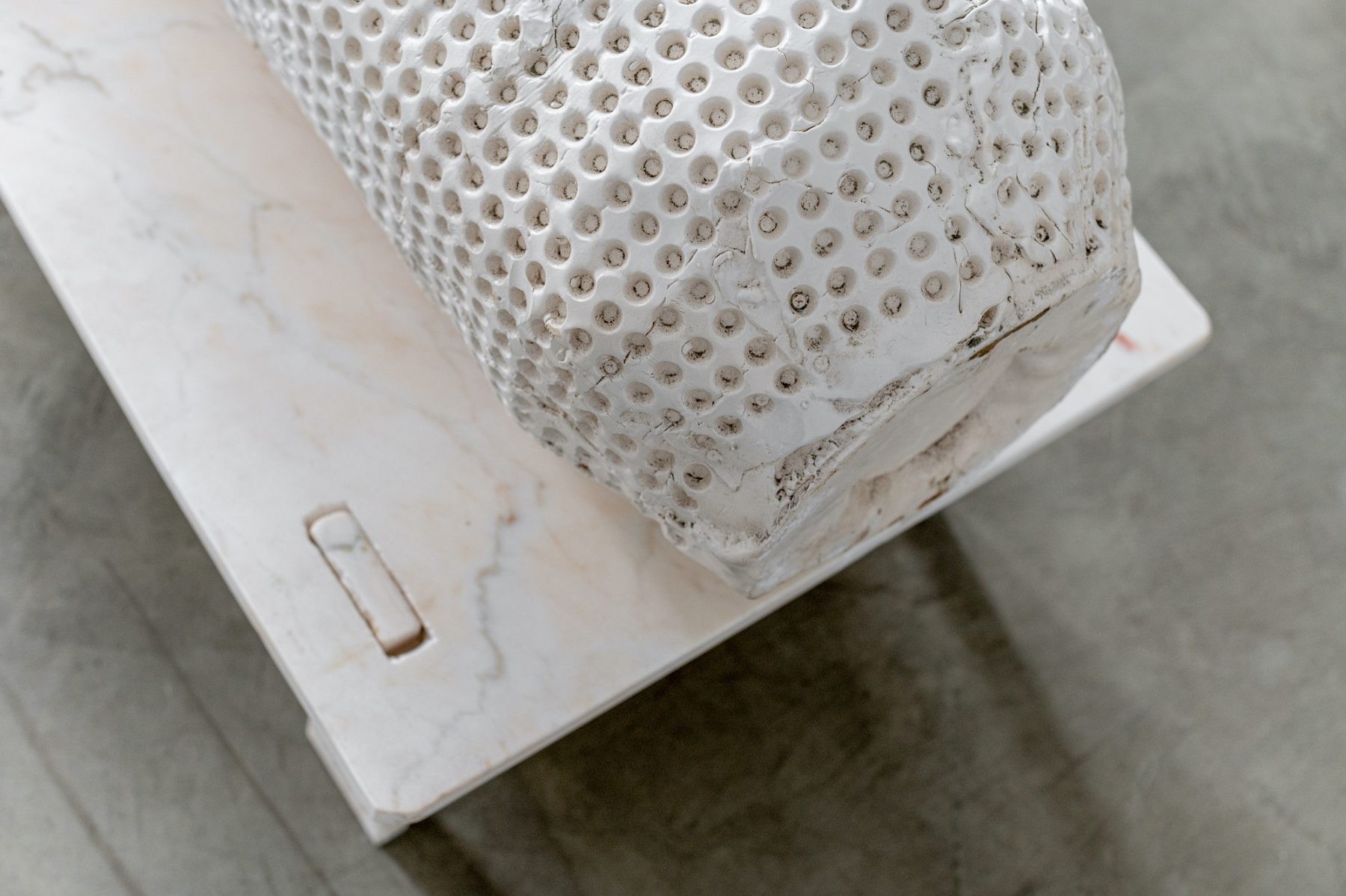 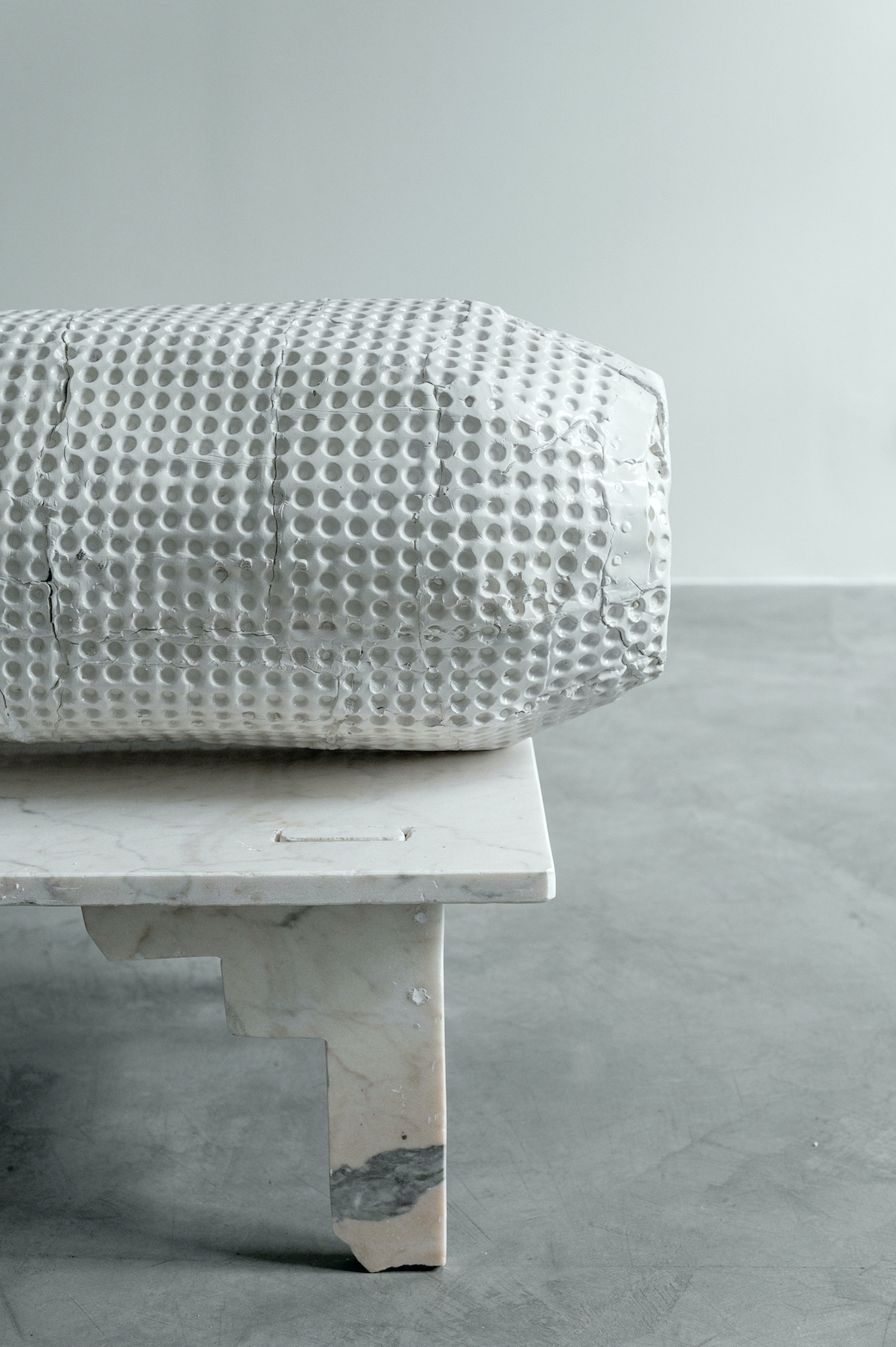 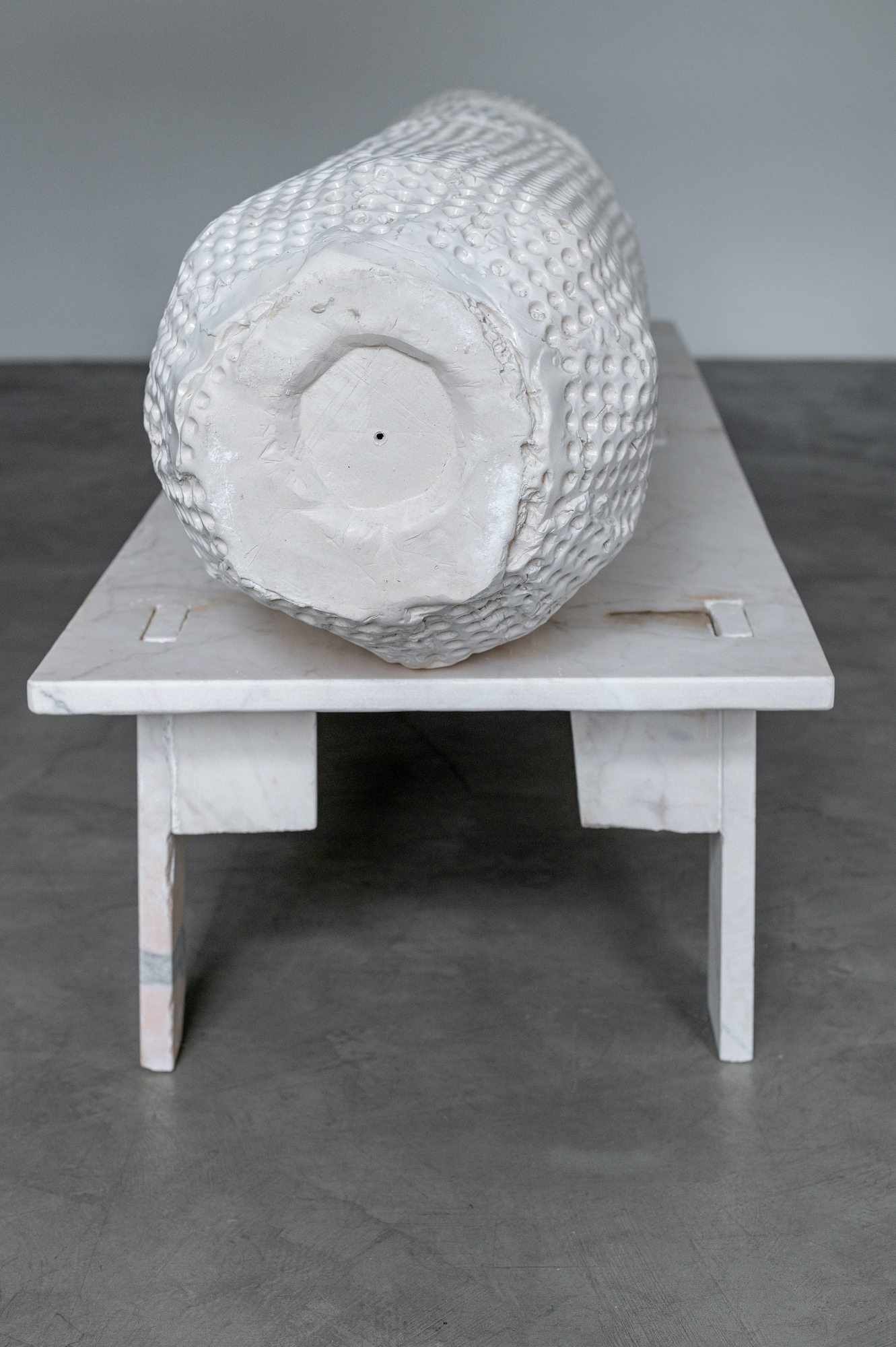