Mindaugas Navakas is one of the most significant Lithuanian sculptors whose work is known not only by art enthusiasts. Artist’s large-scale sculptural objects have become a major part of urban spaces both in Lithuania and abroad. The work of Navakas has greatly contributed to the renewal of sculptural expression in the 80’s and 90’s, with the artist still retaining an integral position in the contemporary art scene. His work is characterized by enormous scales, heavy, massive forms and materials, and unexpected display solutions.

The exhibition presented in Bernardine garden (5 Objects) has been inspired by the artist’s previously created Vilnius Notebook (1981-1985) – a series of sketches drawn up using photomontage. Notebook’s unrealizable projects – dynamic sculptural and architectural fusions – feature dynamic arrangements that resemble live forms, resulting in an emergence of a contrast to the virtues of the Soviet period, its monotone and pragmatic architecture, thus affirming nature’s indomitability. The new series by Mindaugas Navakas distinguishes itself with its volume and mass, its suggestive irony, and its provocative qualities that are directed towards both the audience and its surroundings and are a continuation of the artist’s previously established ideas. Steel sculptures situated in a busy city park are here to disturb one’s mindless stroll, subsequently encouraging a reevaluation of public spaces and the shift in values, drawing attention to the relationship between humans and nature.

Mindaugas Navakas (b. 1952) – a Lithuanian sculptor that has been actively participating in exhibitions in Lithuania and abroad since 1977, was also a longtime lecturer of Vilnius Academy of Fine Arts’ department of Sculpture. Among other exhibitions, the works of the artist were shown in the first biennale of Gwangju in 1995, he was also the first (together with artist Eglė Rakauskaitė) to represent Lithuania in the 48th Venice Biennale in 1999. In 1995 he received the Herder Prize; in 1999 he was the recipient of the Lithuanian National Culture and Art Prize as well as the Baltic assembly prize in 2004. Works of Mindaugas Navakas are owned by the Lithuanian museum of art as well as private collections in Lithuania and abroad.

5 Objects in Bernardine garden, Vilnius will be displayed until the 25th of September. 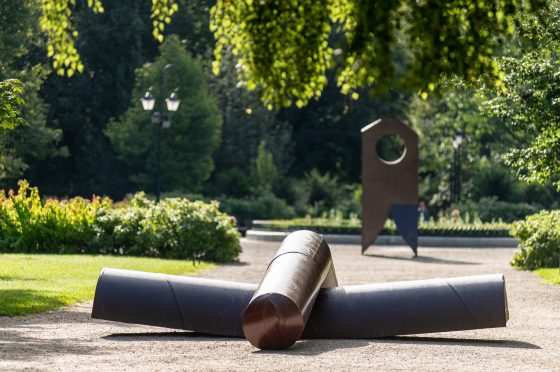 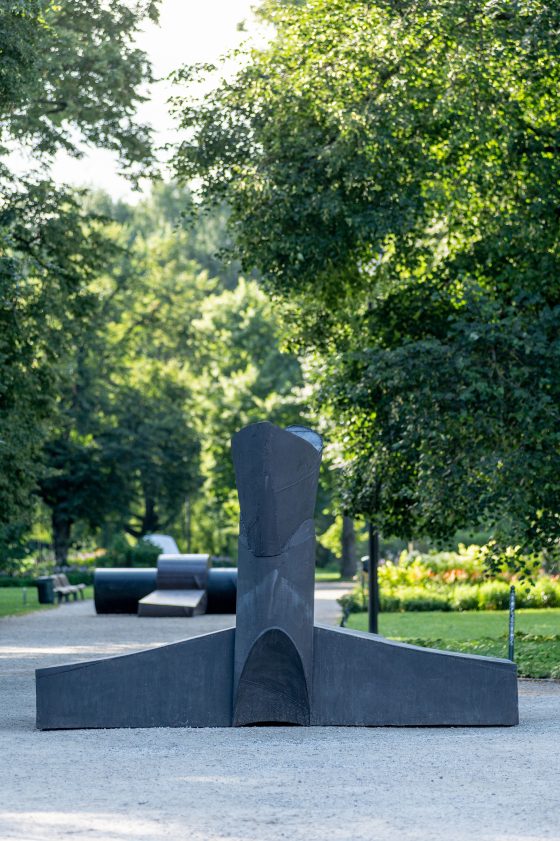 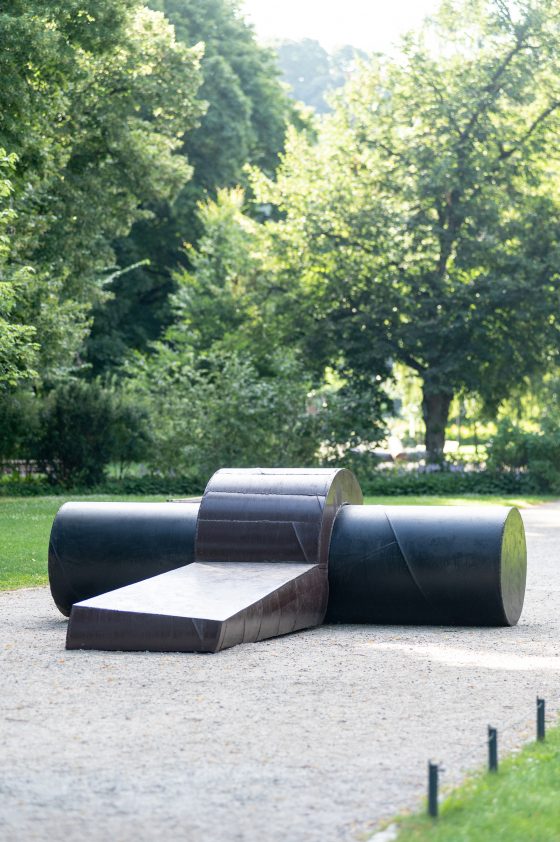 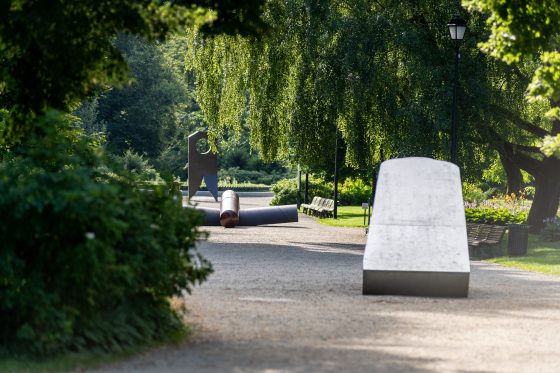 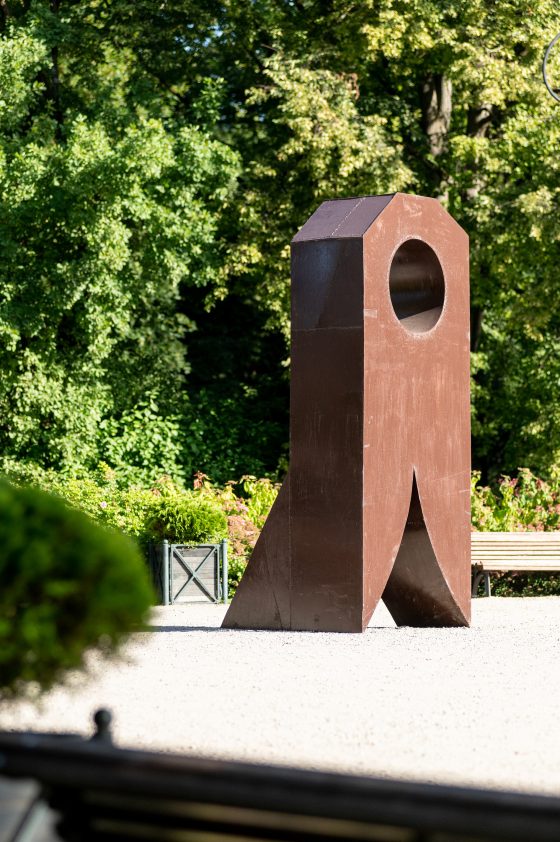 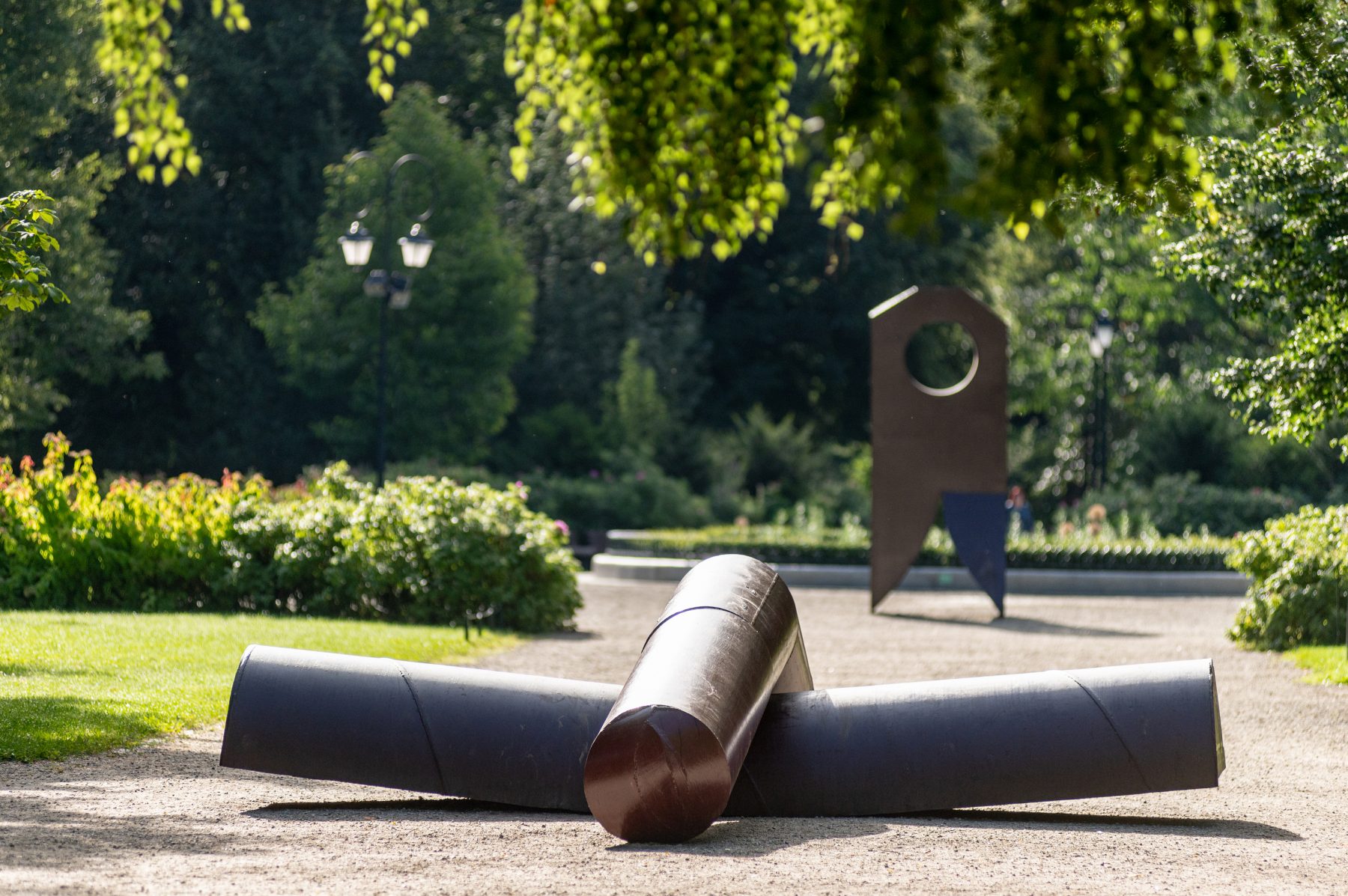 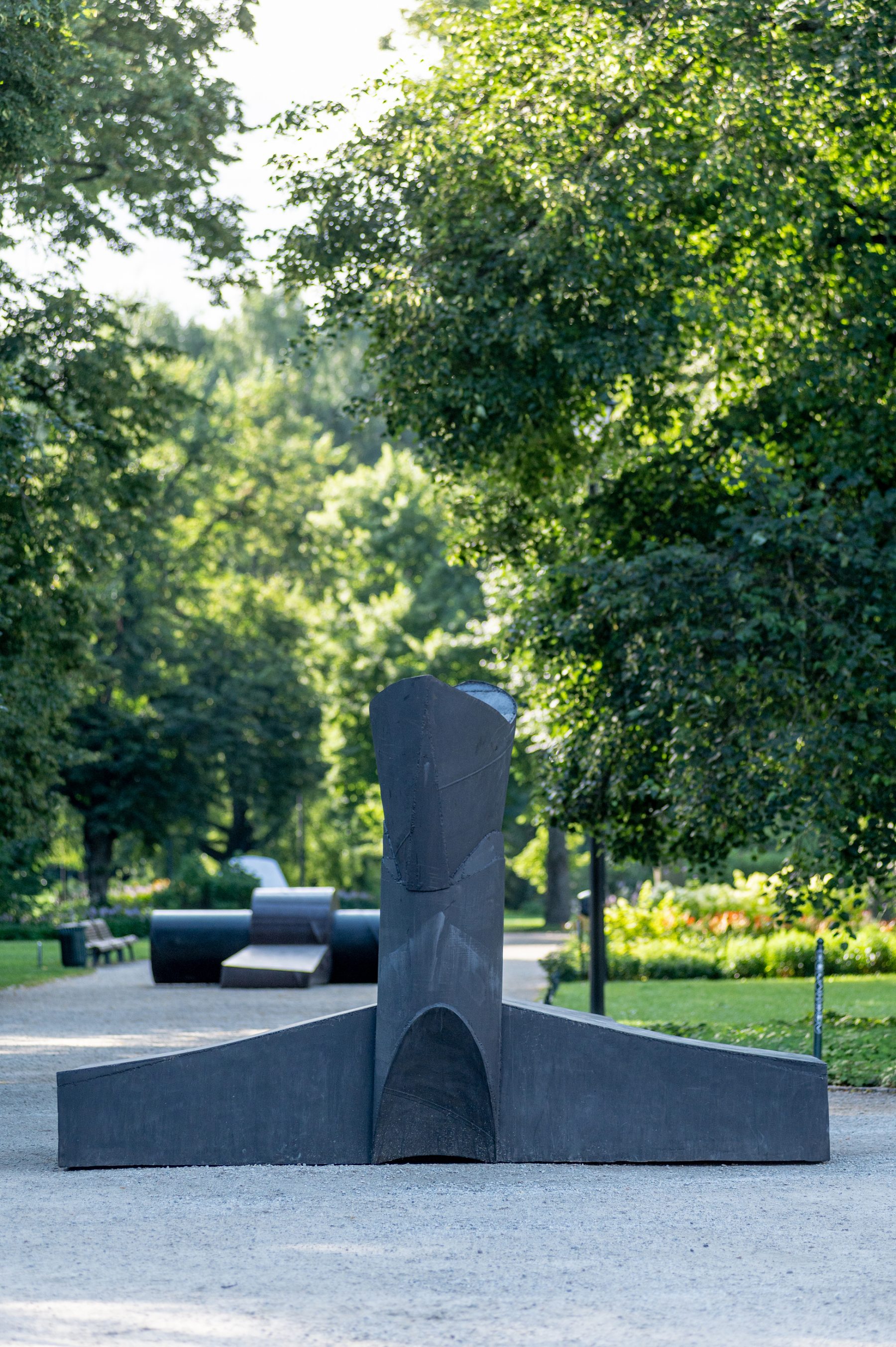 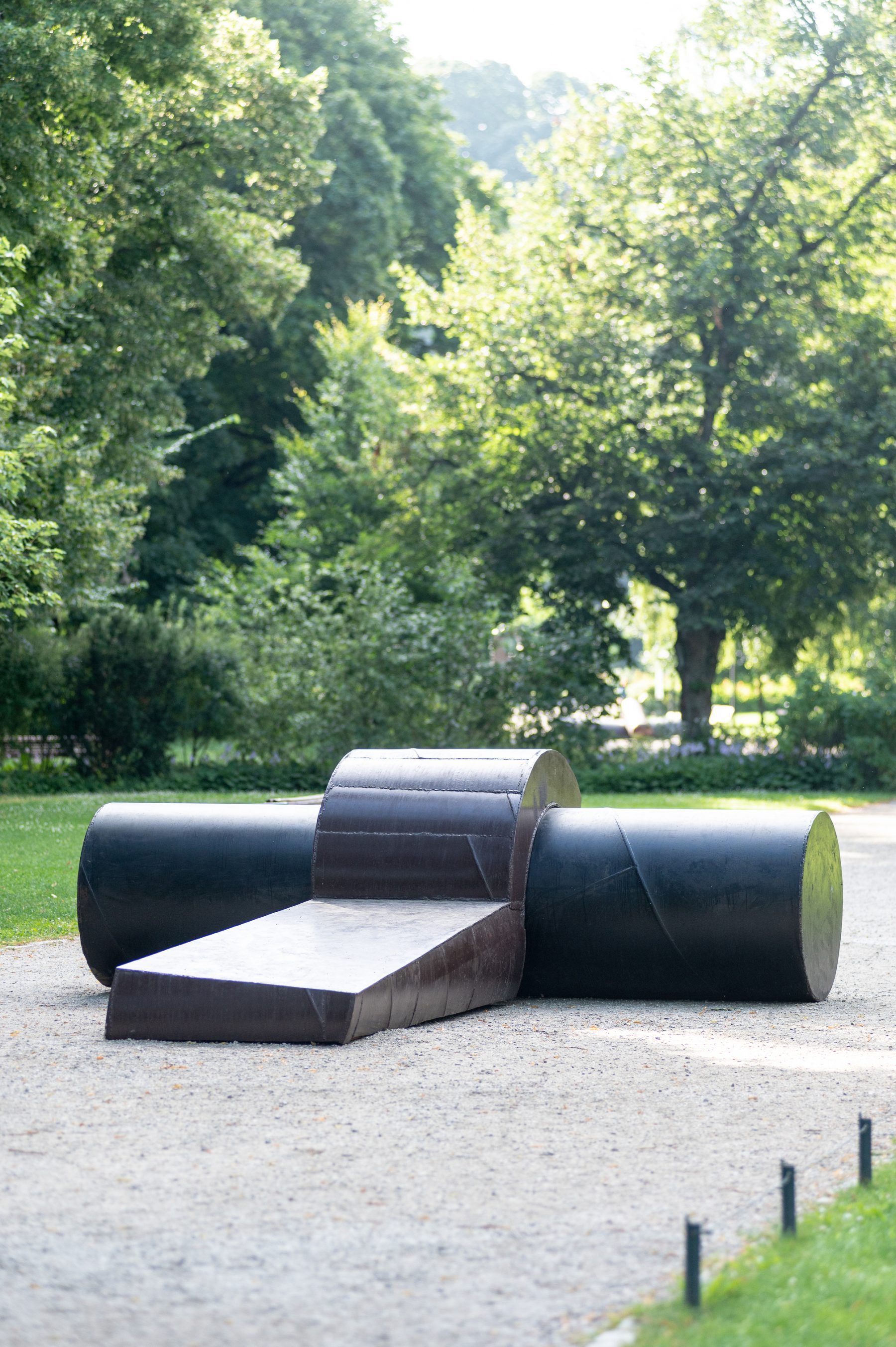 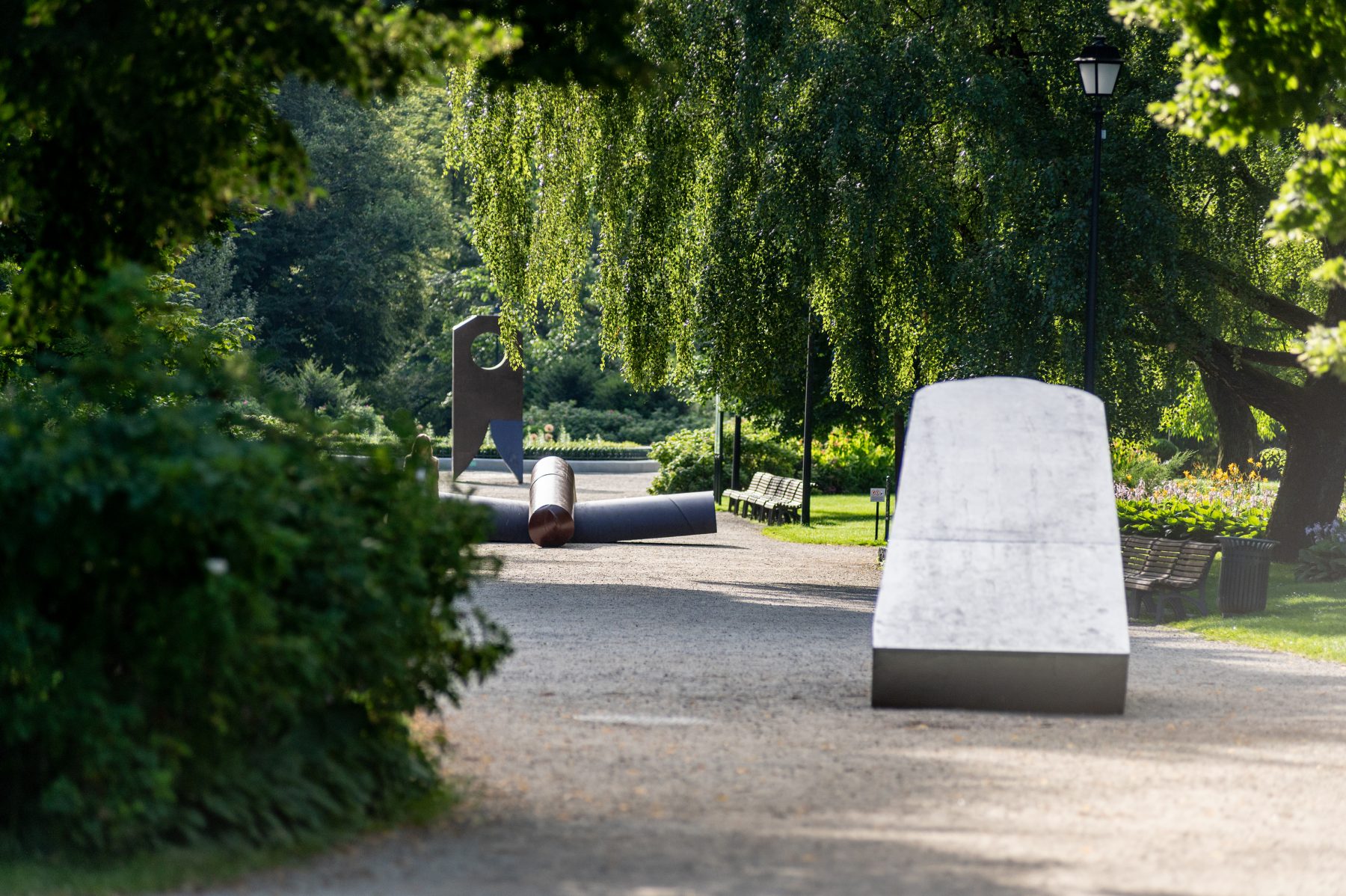 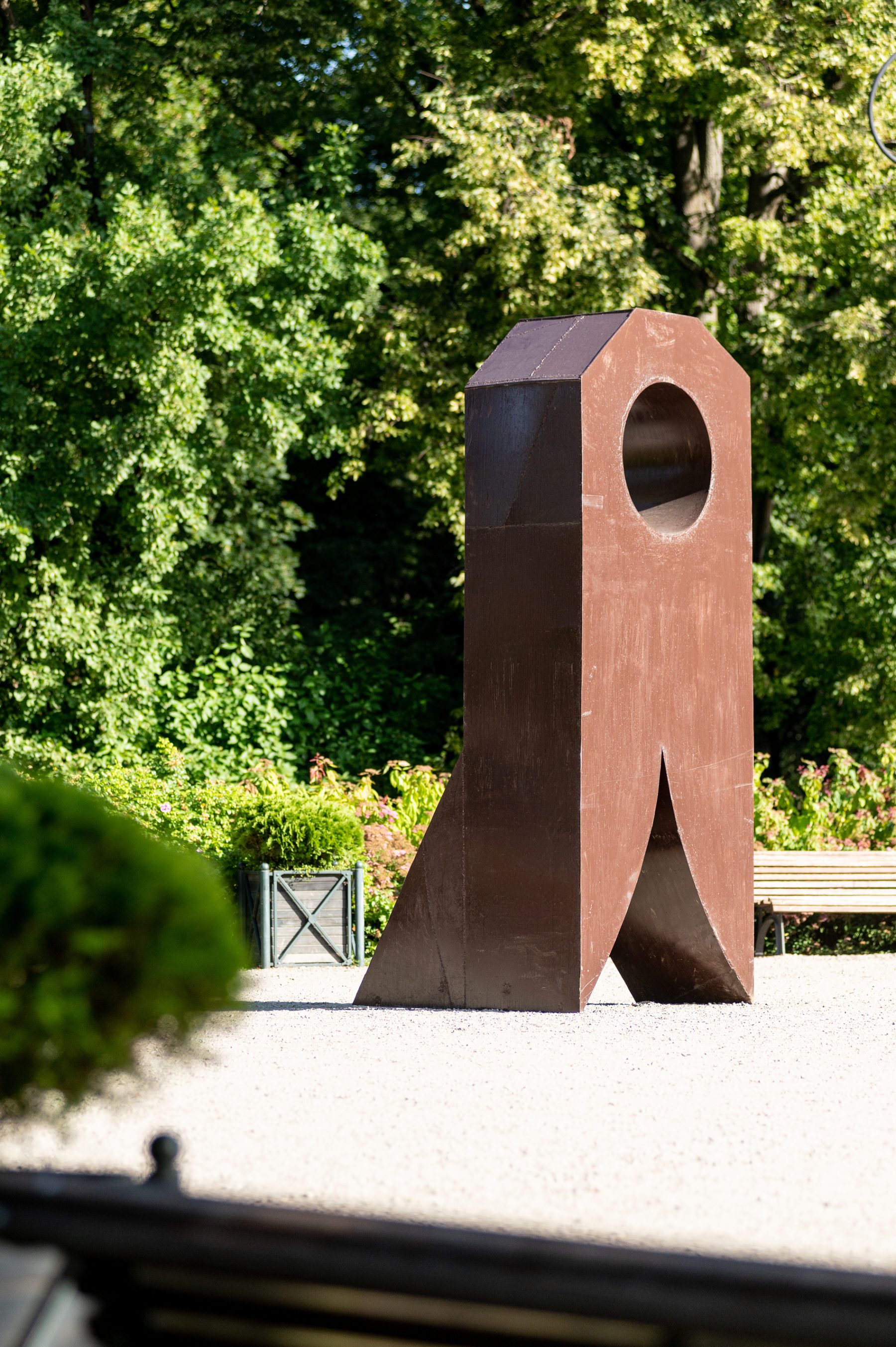