In this exhibition, levitation, which is often related to supernatural, spiritual experience, also acquired alterations, prejudices of certain tensions, by which the author endeavours to create guess-work about after-effects of human activity in the future.
Effected by fast technological developments, urbanization, information and overabundance of image culture, observing such rapid humanity development, however, at this same time seeing turn to nature by the present generation, T. Kensminas escalates one of his principal oeuvre themes in the exhibition, i.e. topic of civilization and nature relations.
Taking-off from the industrial heritage (railroads, old factories, former military objects and their infrastructures), which points to the active man’s activity creating his environ, seeking economic targets and comfort, the author rallies attributes of materialistic nature. As soon as they are abandoned, nature as juggernaut starts to change and influence them, natural processes slowly destroy material structures, cultural traces produced by man. Such change and dilapidation processes are depicted by means of surrealistic architectural constructions and sculptural elements, which the artist constructs from created or found objects. By creating post-apocalyptic atmosphere, the author stimulates the onlooker to think about the future: in which direction would go formation of the mankind after the apocalypses, what new civilizations would develop? Finally, is harmonious co-existence between man and nature possible? These questions cover origins of ethical, philosophical topics in the context of modern technologically changing world.
Tauras Kensminas (b. 1991) is a Lithuanian installation artist and sculptor of a young generation. For T. Kensminas, sculpture is a non-verbal way of telling a complex, multi-layered story. The thematic content of the works is created in an attempt to materialise difficult to describe situations, internal experiences, and the effects of different social and cultural contexts. The artist had graduated with Master’s degree in contemporary sculpture studies at the Vilnius Academy of Art. In 2013 Lithuanian National Foundation (USA) awarded T. Kensminas with a scholarship of Elena Urbaityte. The artist actively participates in local and international art projects, had four solo exhibitions and had been granted with a national stipendium for culture and art in 2018.

Creation of the artist’s works was funded by the Lithuanian Council for Culture. 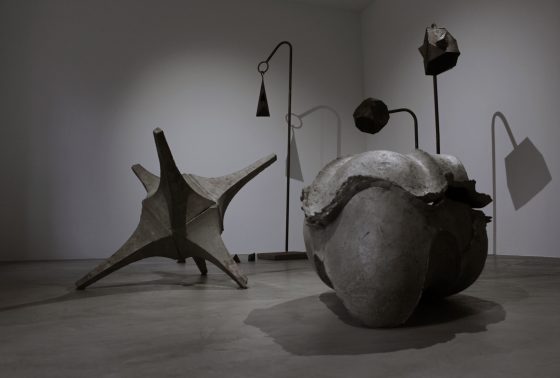 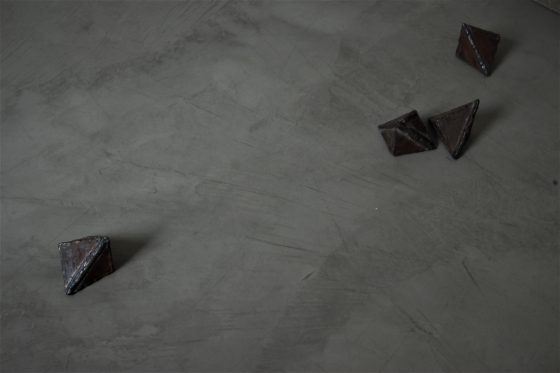 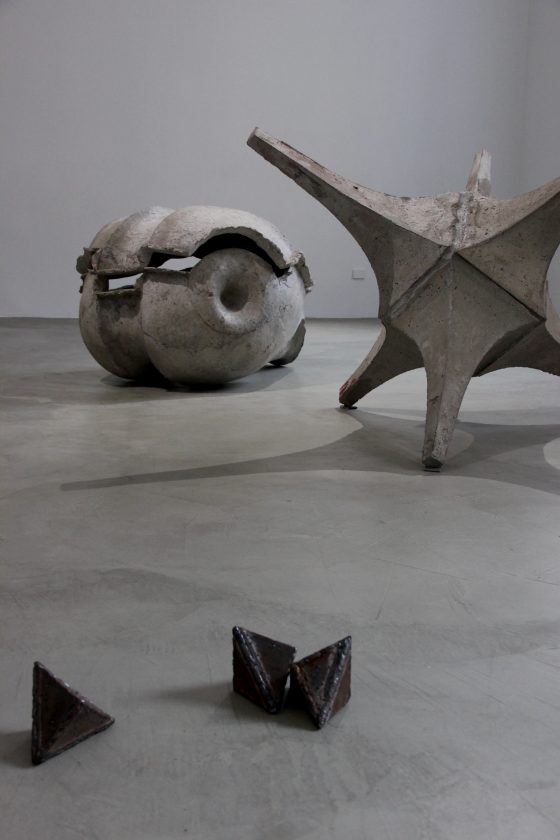 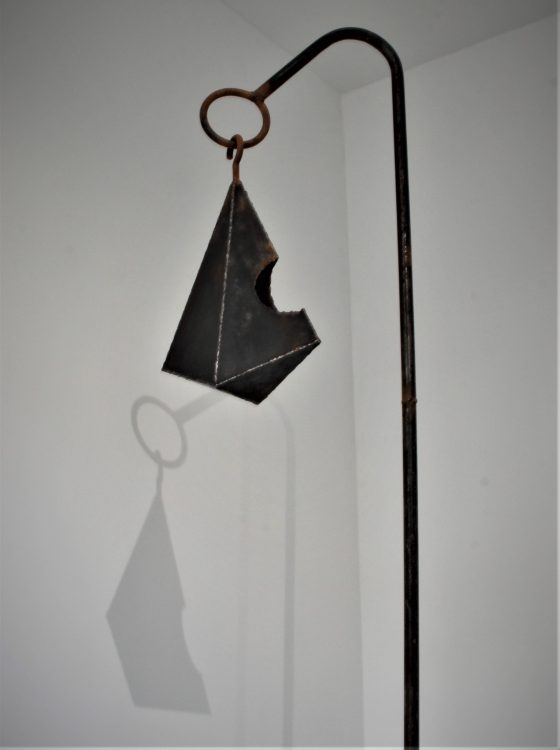 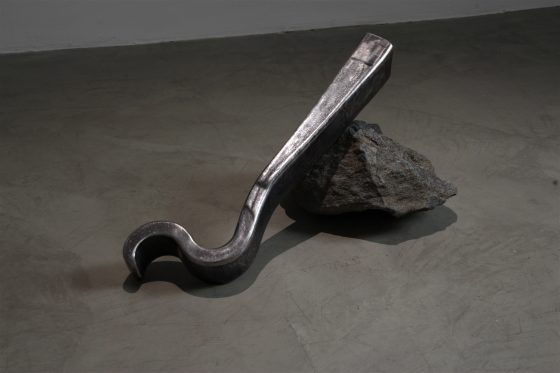 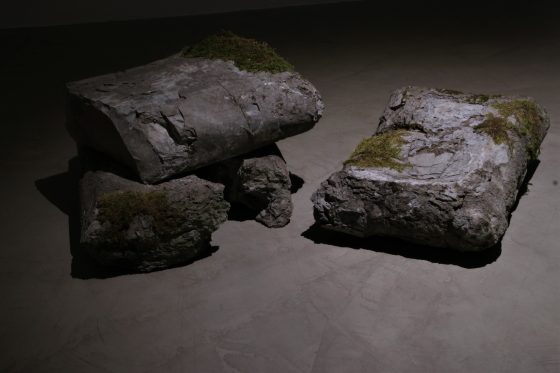 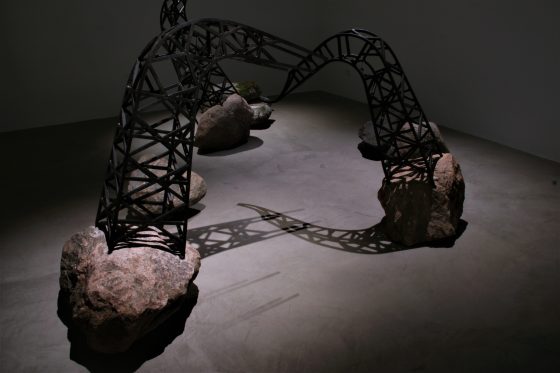 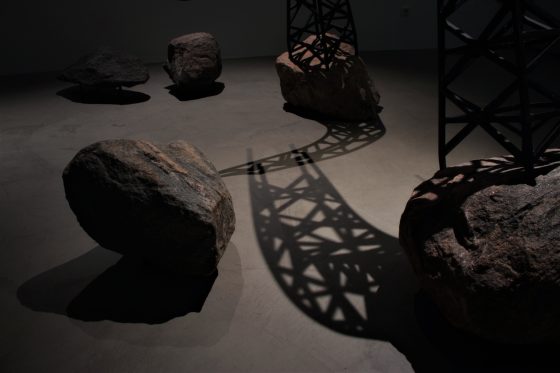 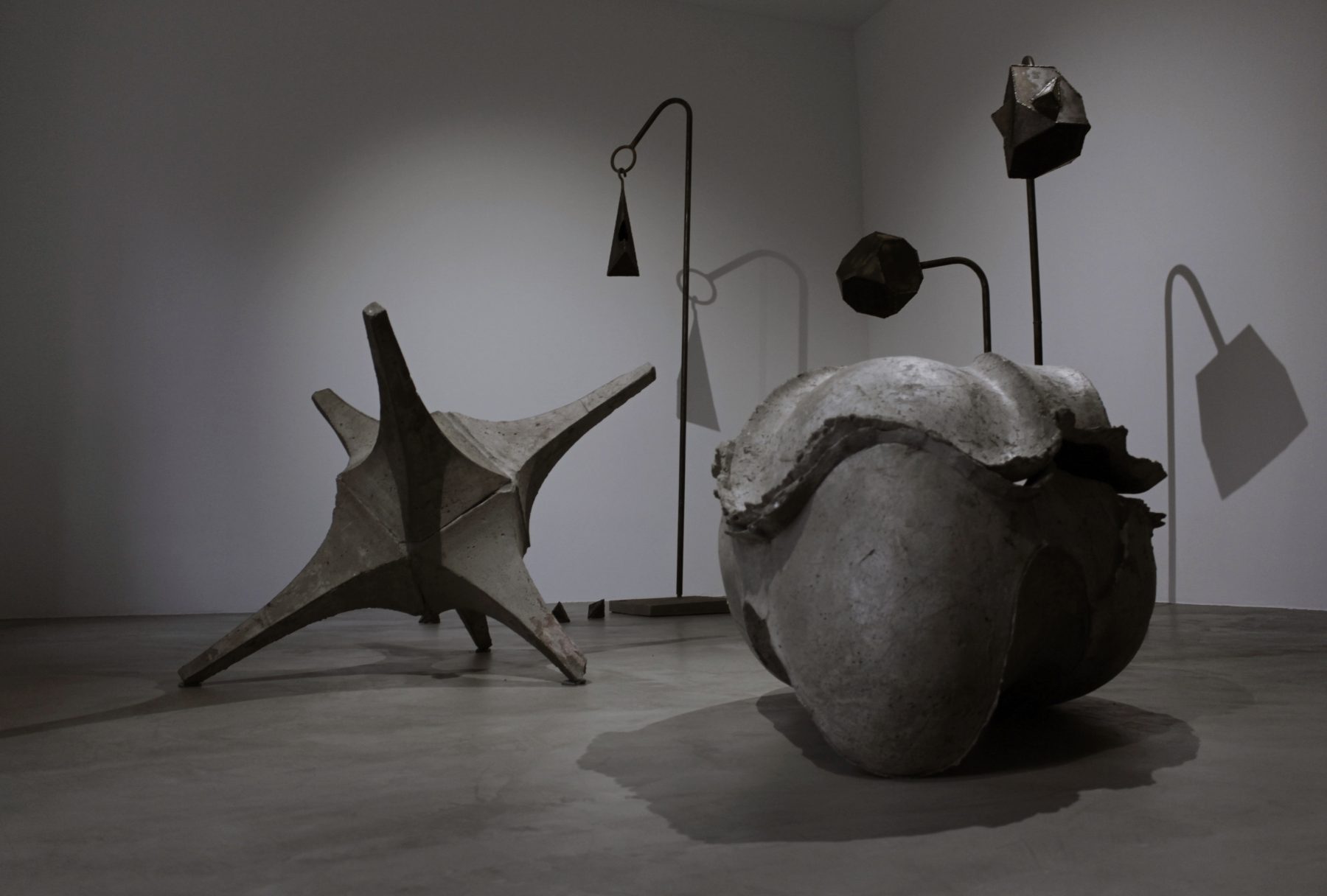 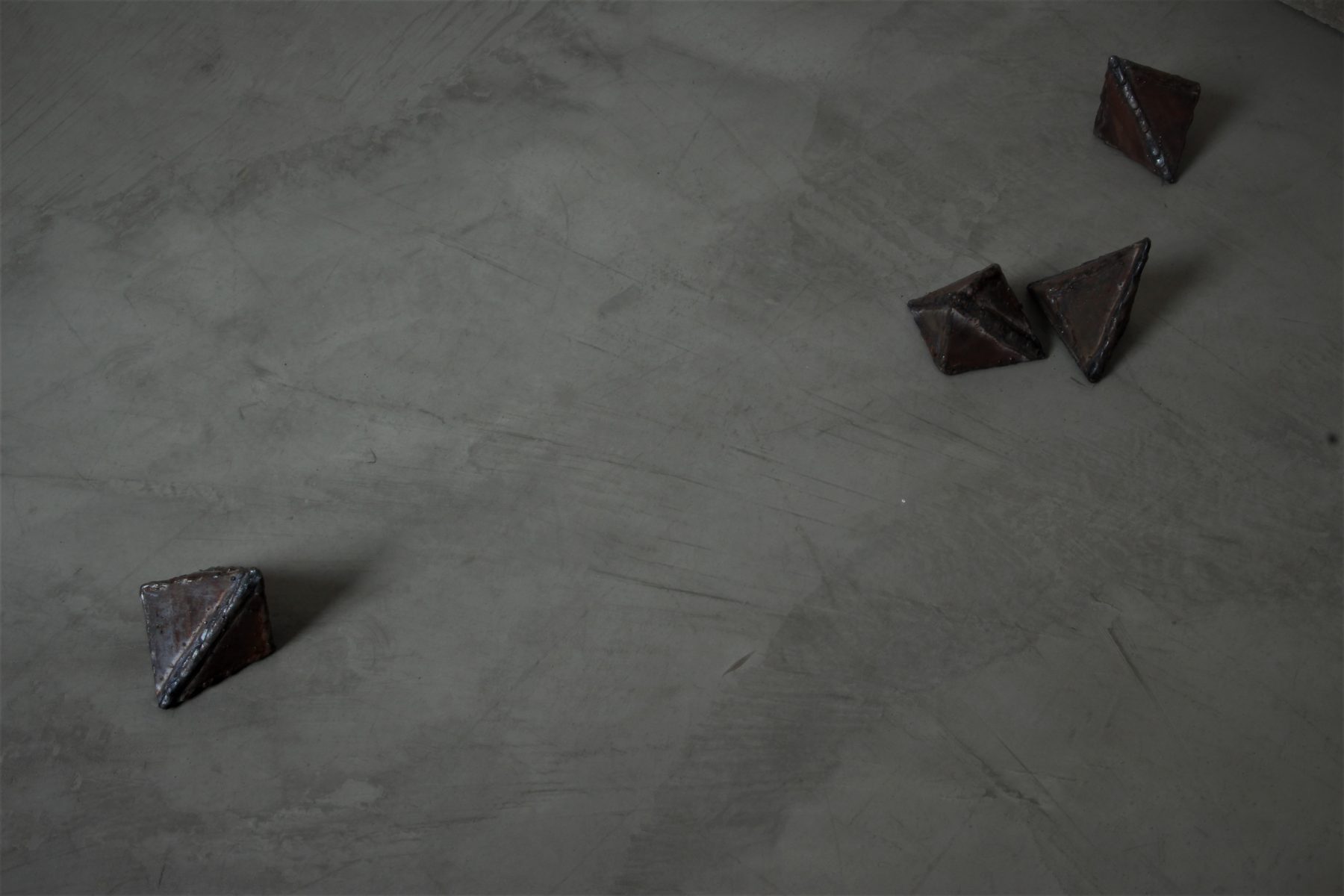 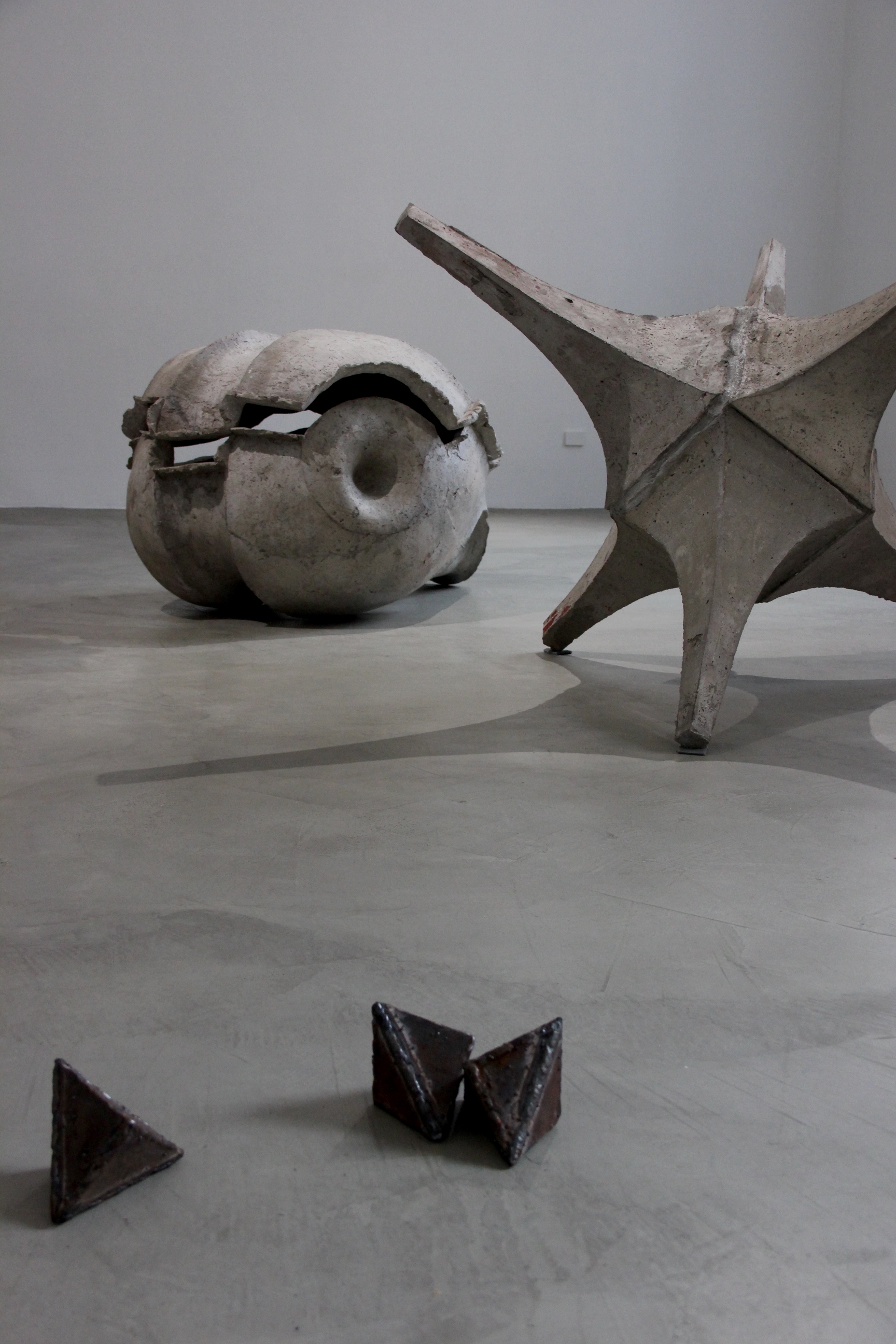 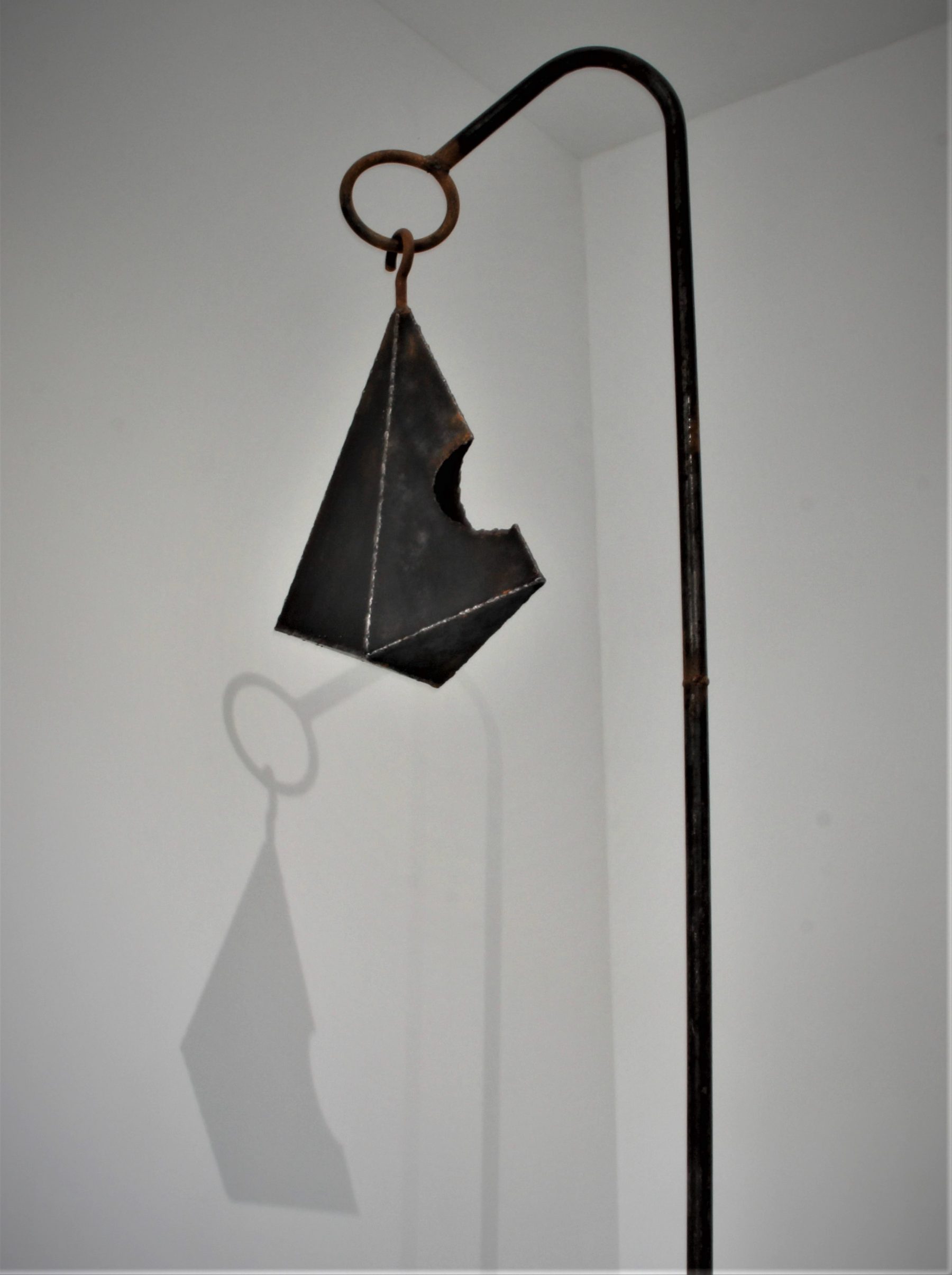 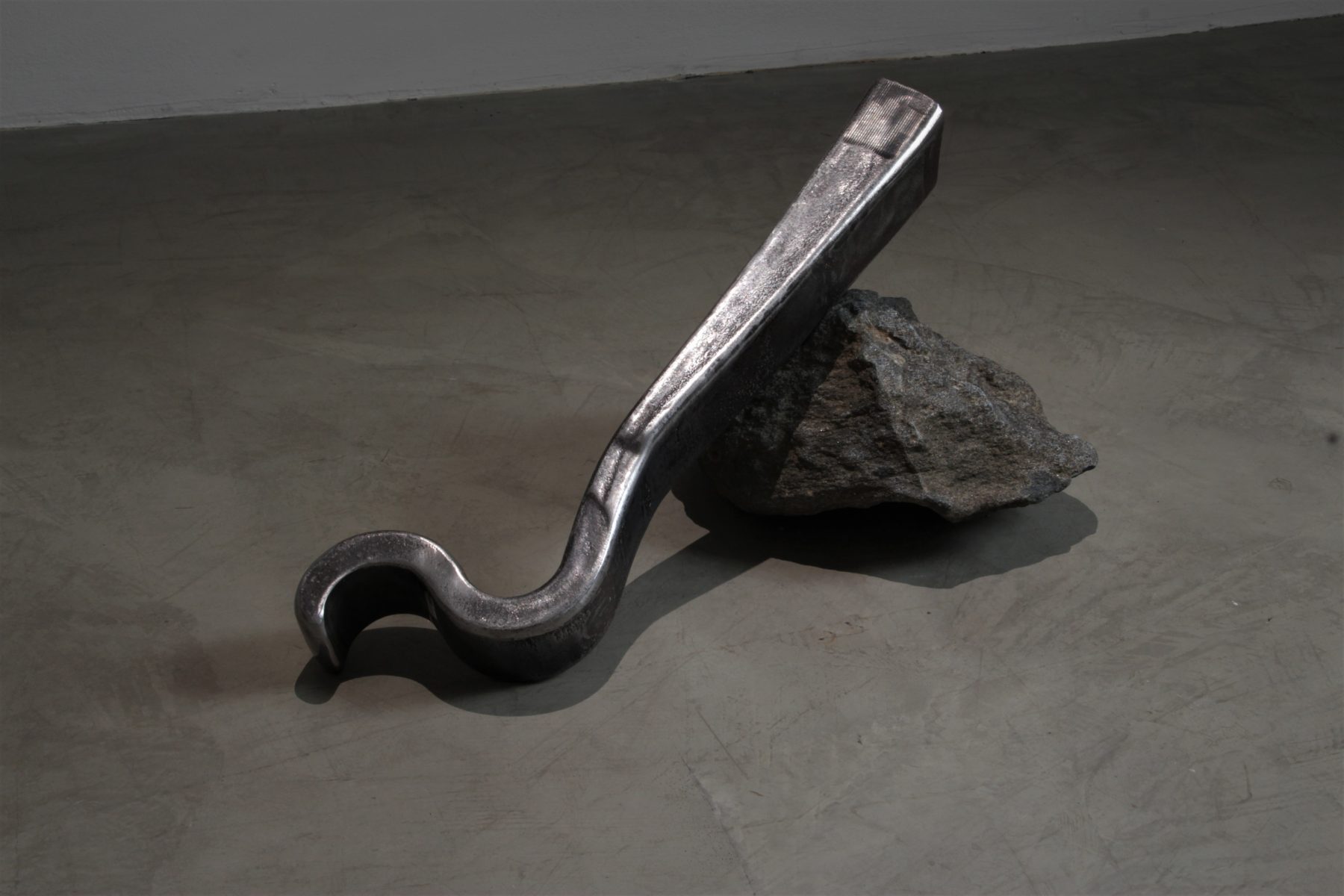 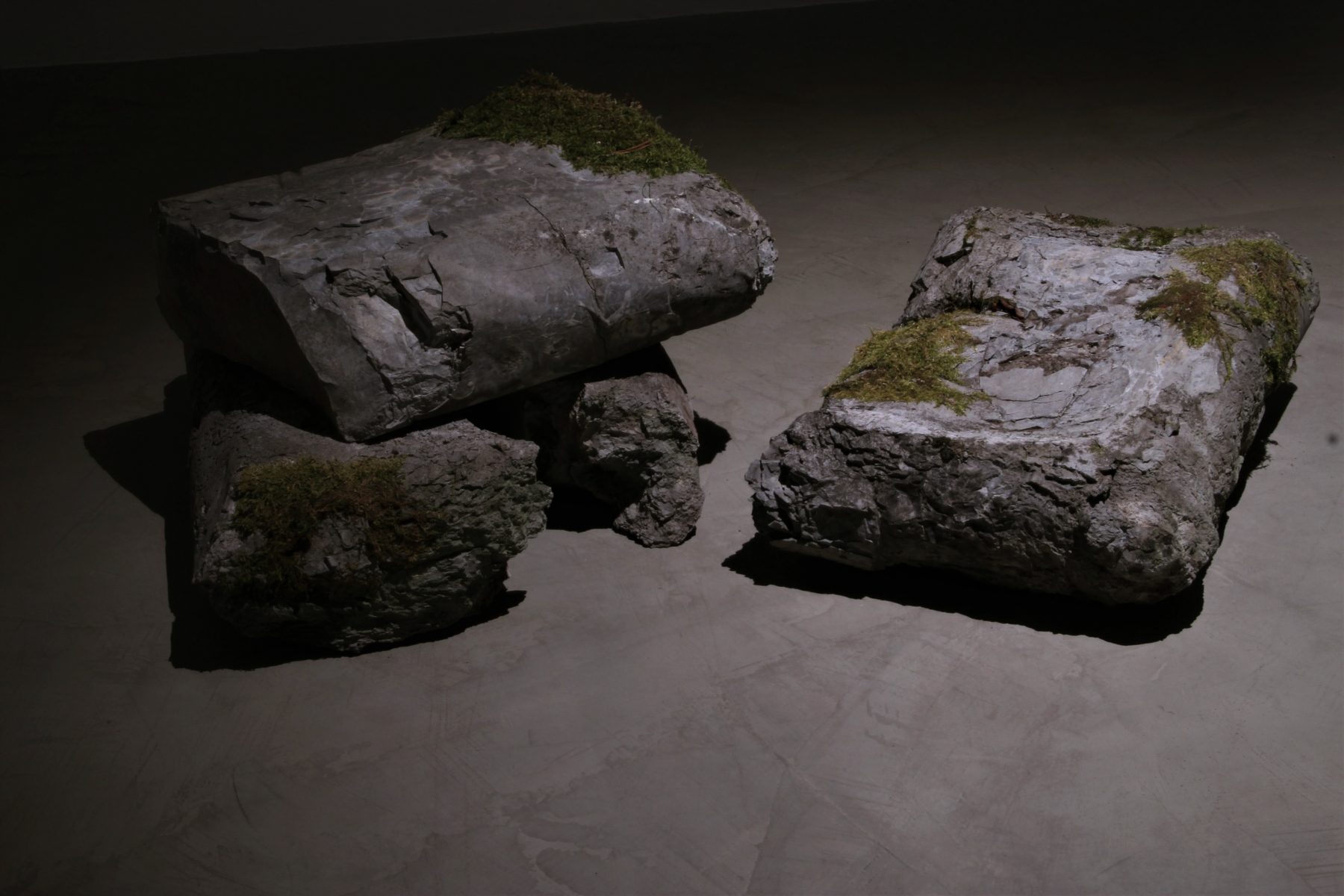 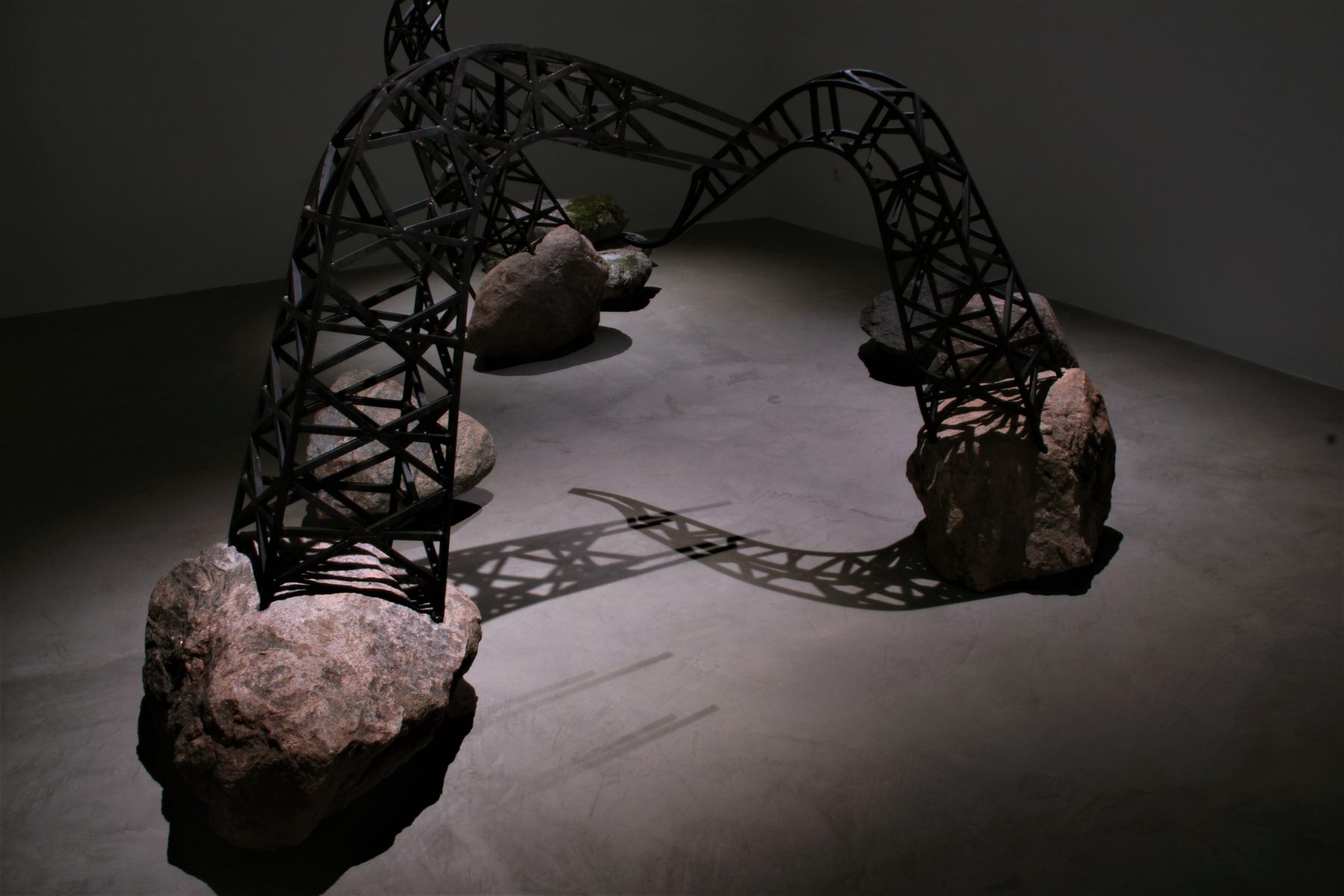 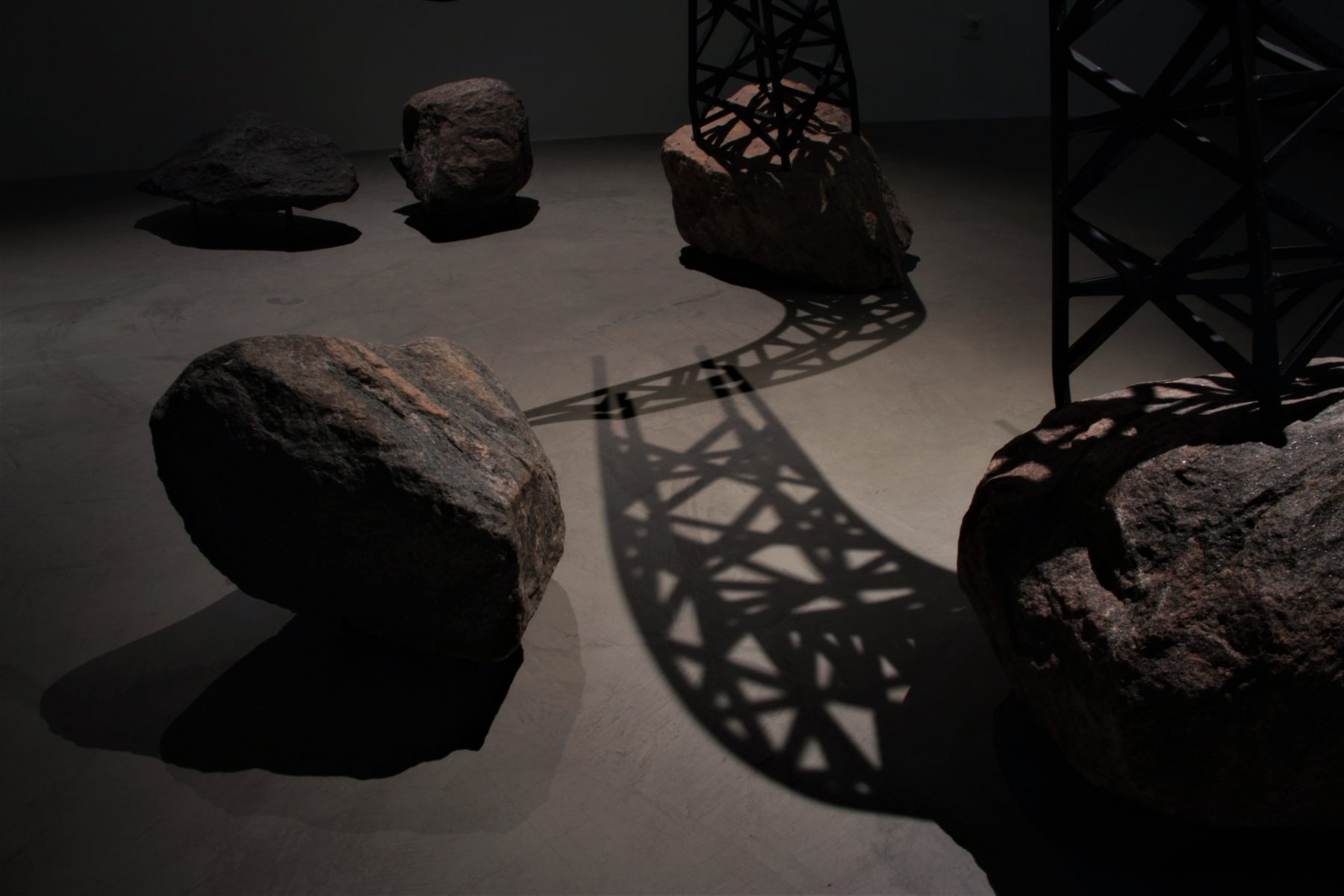