The polysemantic word “field” combines works by four different artists. Just as how the term “field” is used in physics to describe an active environment with which charged bodies affect one another, so do jewelers use this word to impart sense of influence of the major jewellery field to their freshest works. That is to say, jewelry pieces represent not only each artist’s individual style and tell personal stories but, because artists were inspired by people and movements that surround them, works also reveal the characteristic features of the contemporary Estonian jewellery. One of the most outstanding features of the Estonian jewellery school, that unfold its poeticism, is a sensitive usage of color and conceptualism. In their works artists mix both traditional jewellery materials (silver, gold, precious woods and stones) and more exclusive and contemporary ones (plaster, zinc, camel bone). At AV17 artists will be presenting their newest works, as well as pieces made specially for this show.

Studio GRAM was established in 2008 in Tallinn (Estonia) by young Estonian jewelers and Estonian Academy of Arts Jewellery department graduates. Studio unites like-minded contemporary jewelers and represent rich and diverse contemporary Estonian jewellery art scene, which is without a doubt one of the strongest in Baltic Region. For nearly a decade studio have been professionally active in crafting jewellery and organizing various art events, pop-up shows, members of the studio present their work together as well as separately.

Maarja Niinemägi (1979) has been participating in exhibitions in Estonia and abroad since 1997. She is a member of Estonian Artists‘ Association and Estonian Association of Designers. Her works are highly valued and have been acquired for the collections of the Estonian Museum of Applied Art and Design, the art Marzee Gallery of contemporary jewellery as well as private collections in Estonia and abroad.

Linda al-Assi (1983) is also a jeweler, one of the organizers of the 7th Tallinn Applied Art Triennial (2015), and a curator of events at Gram studio. She has been participating in exhibitions since 2006. Linda is a member of Estonian Artists’ Association, her works are displayed in Collection of Estonian Museum of Applied Art and Design and Estonian Academy of Jewellery and Blacksmithing Chair Collection.

Merle Kasonen (1981) is a jeweler, one of the organizers and a chairman of the 7th Tallinn Applied Art Triennial (2015) and a curator of GRAM events as well as other various shows. This year M. Kasonen was awarded with Estonian Artists’ Association scholarship, her works can be found in various collections including Estonian Museum of Applied Art and Design, Collection of Jewellery Department of Estonian Academy of Arts and private collections.

The exhibition was supported by Estonian Artists Association and Cultural Endowment of Estonia. 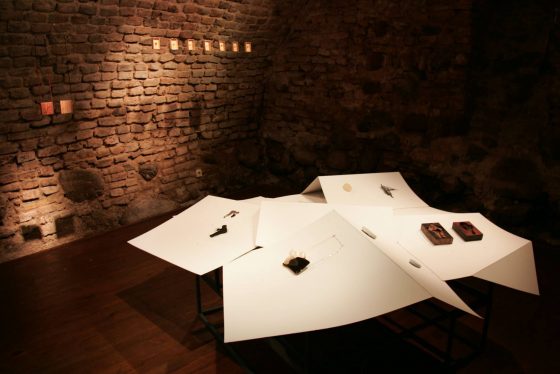 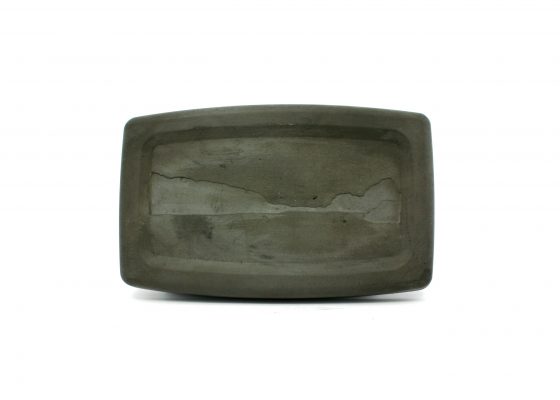 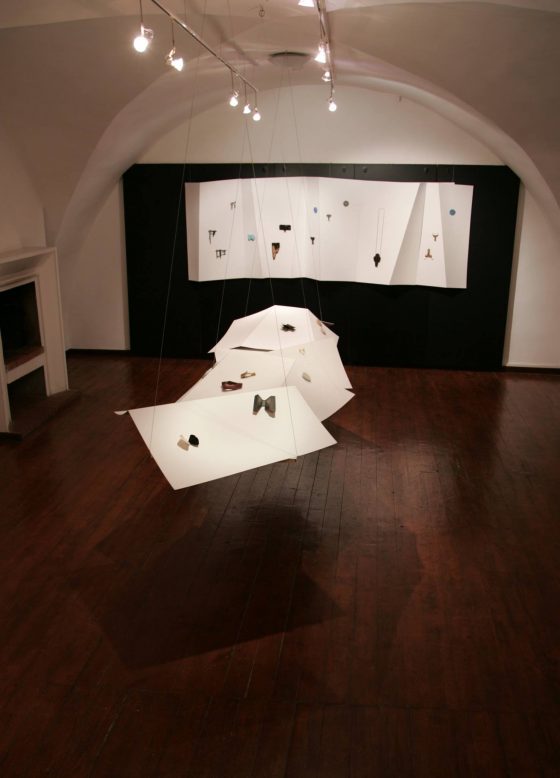 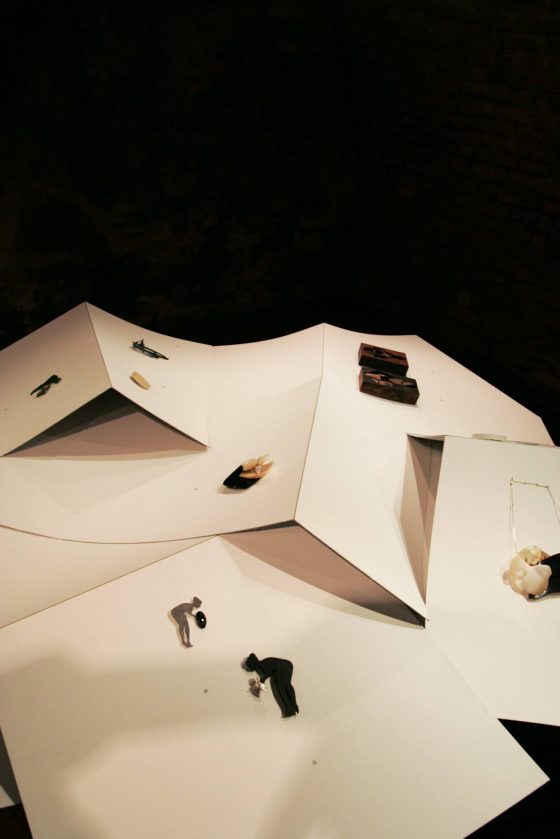 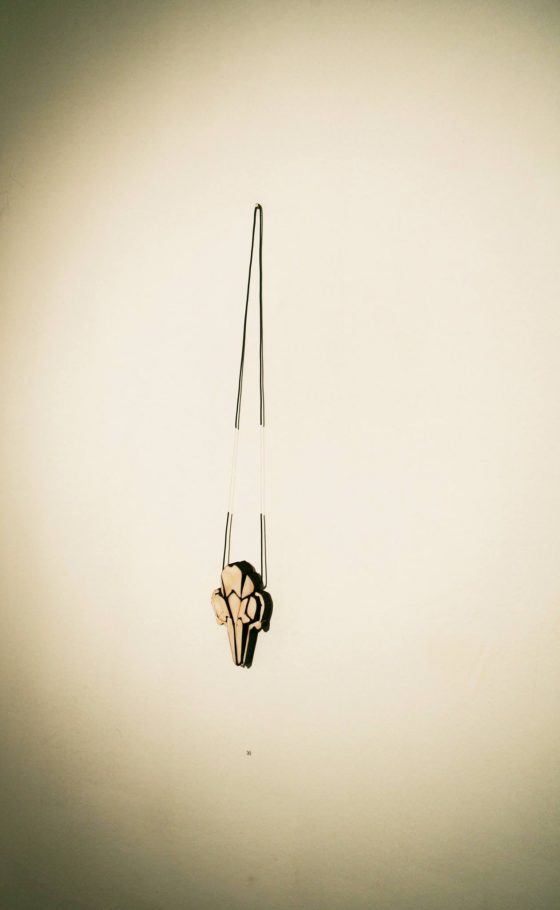 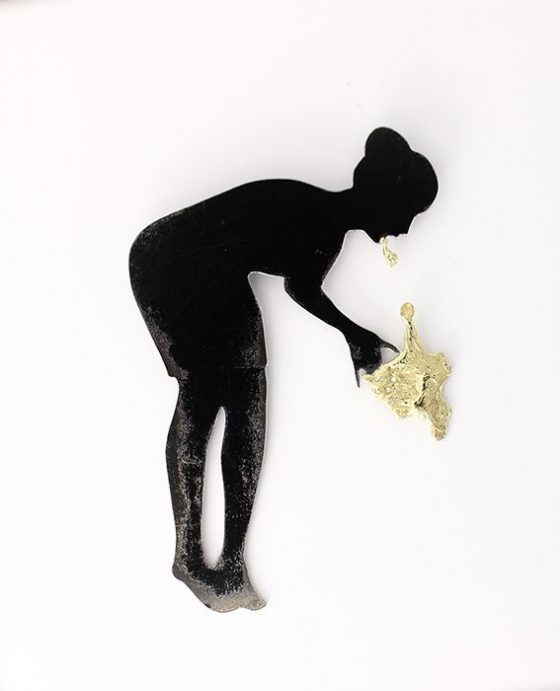 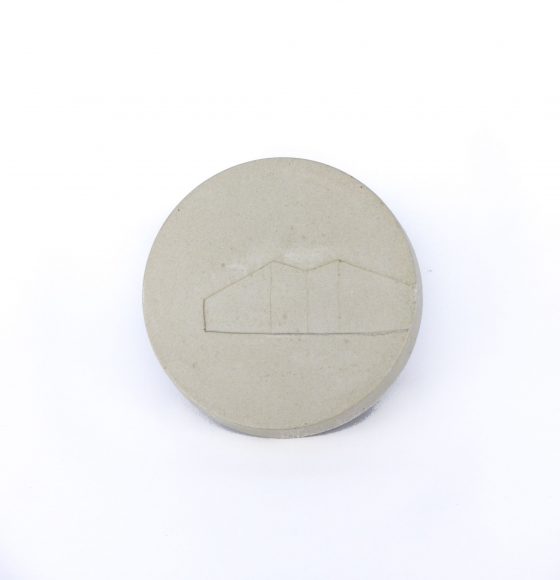 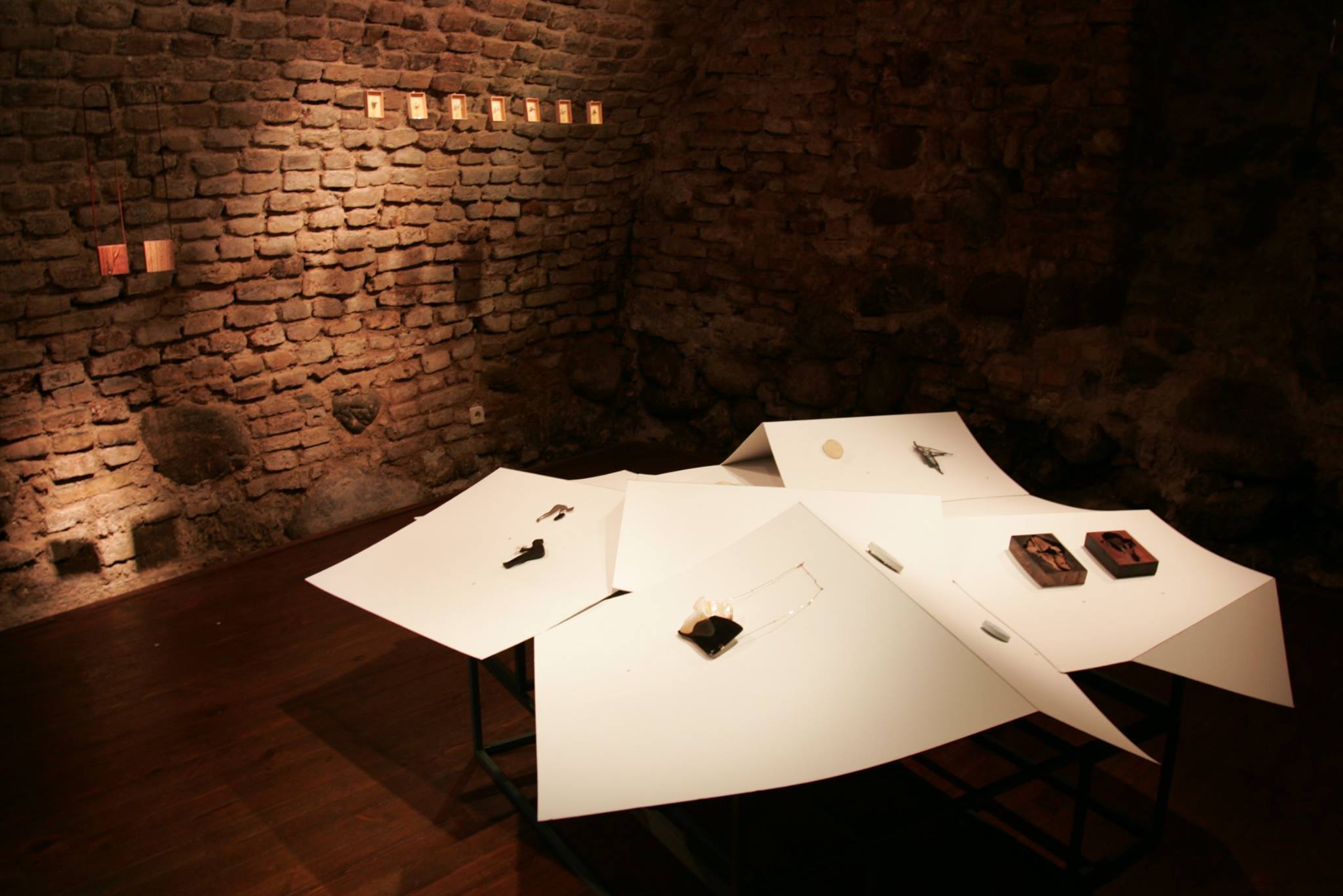 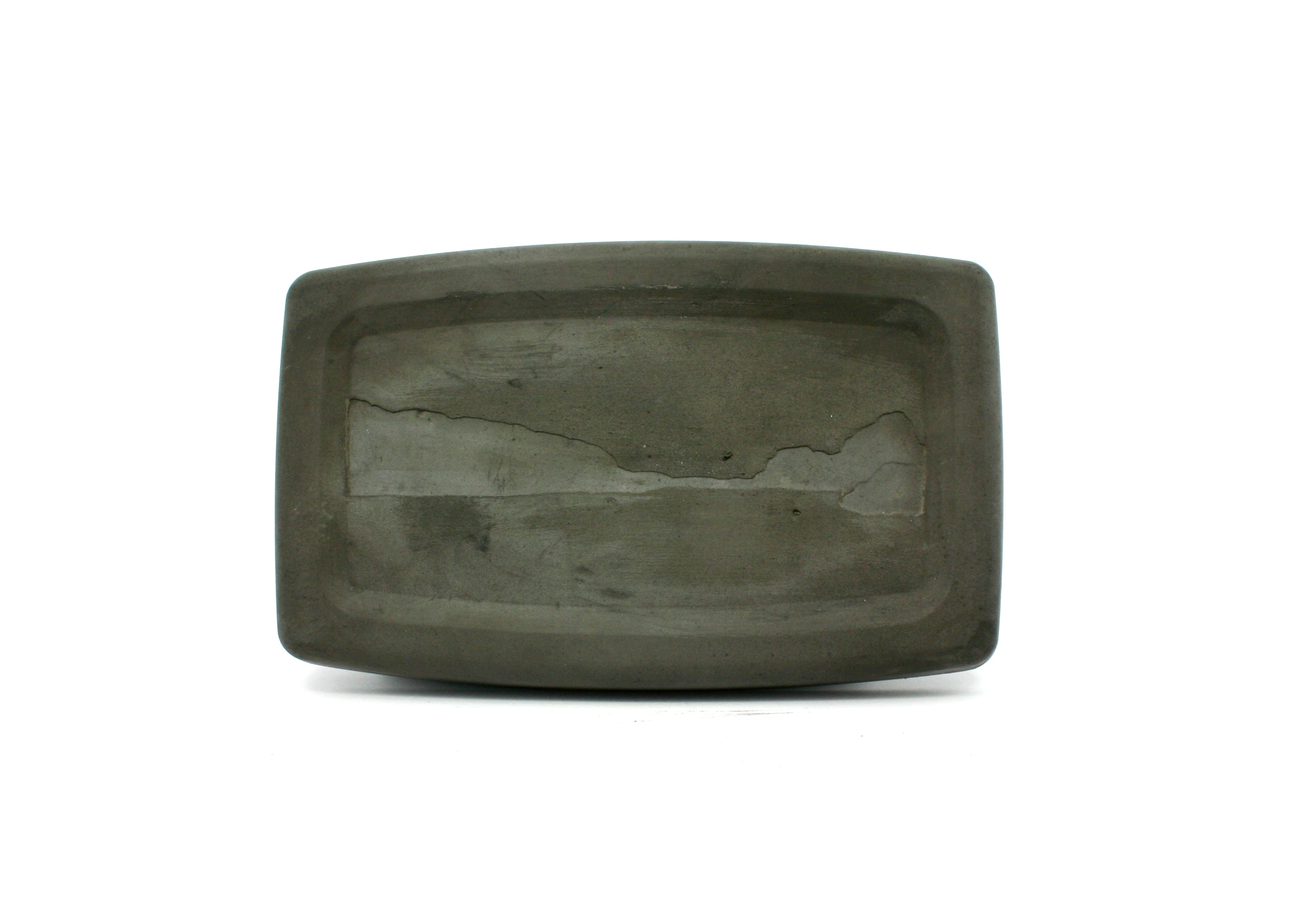 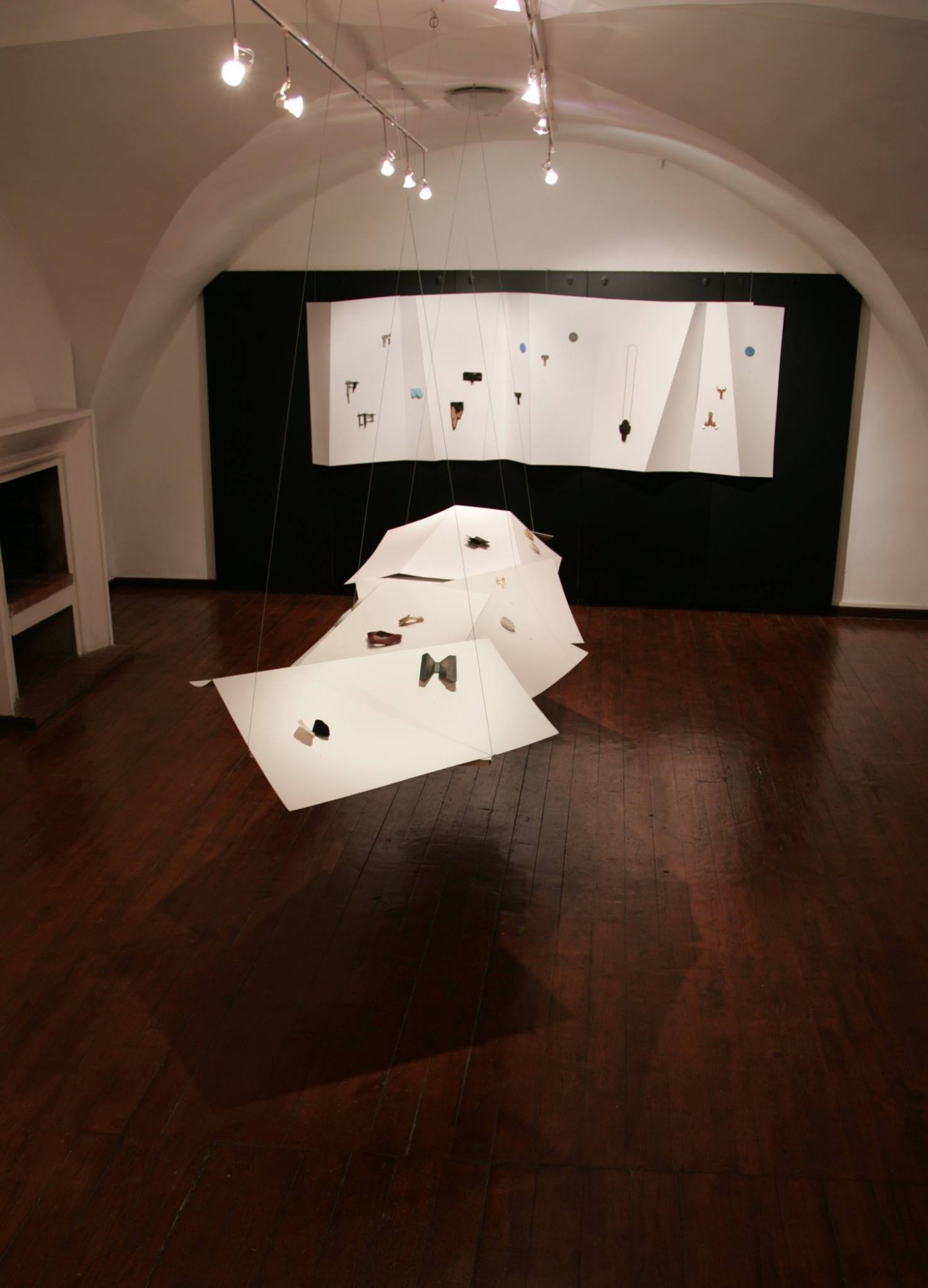 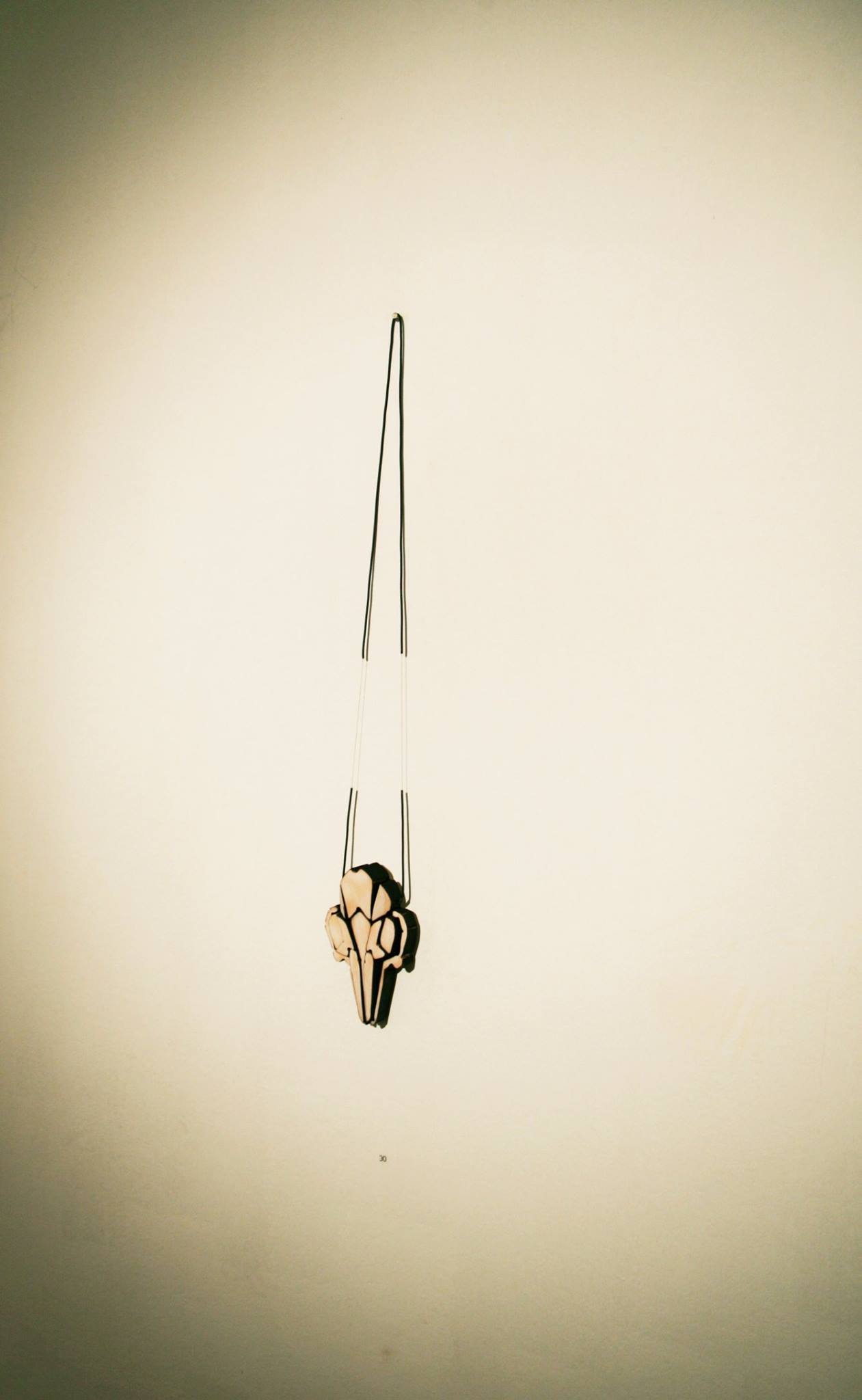 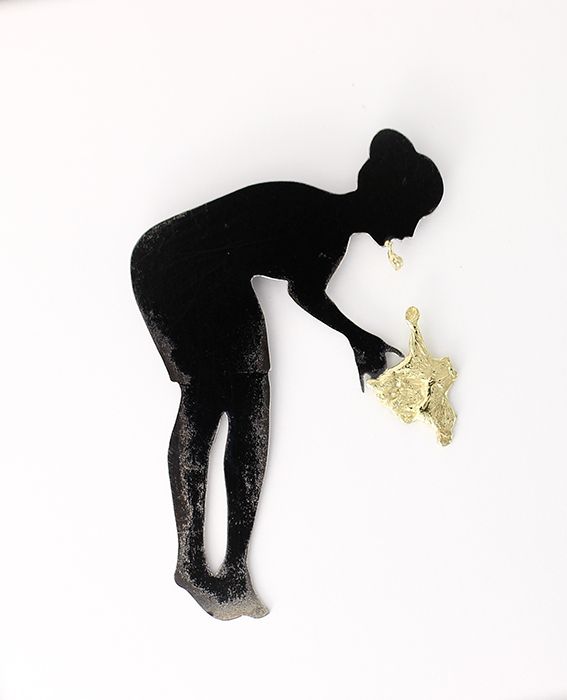 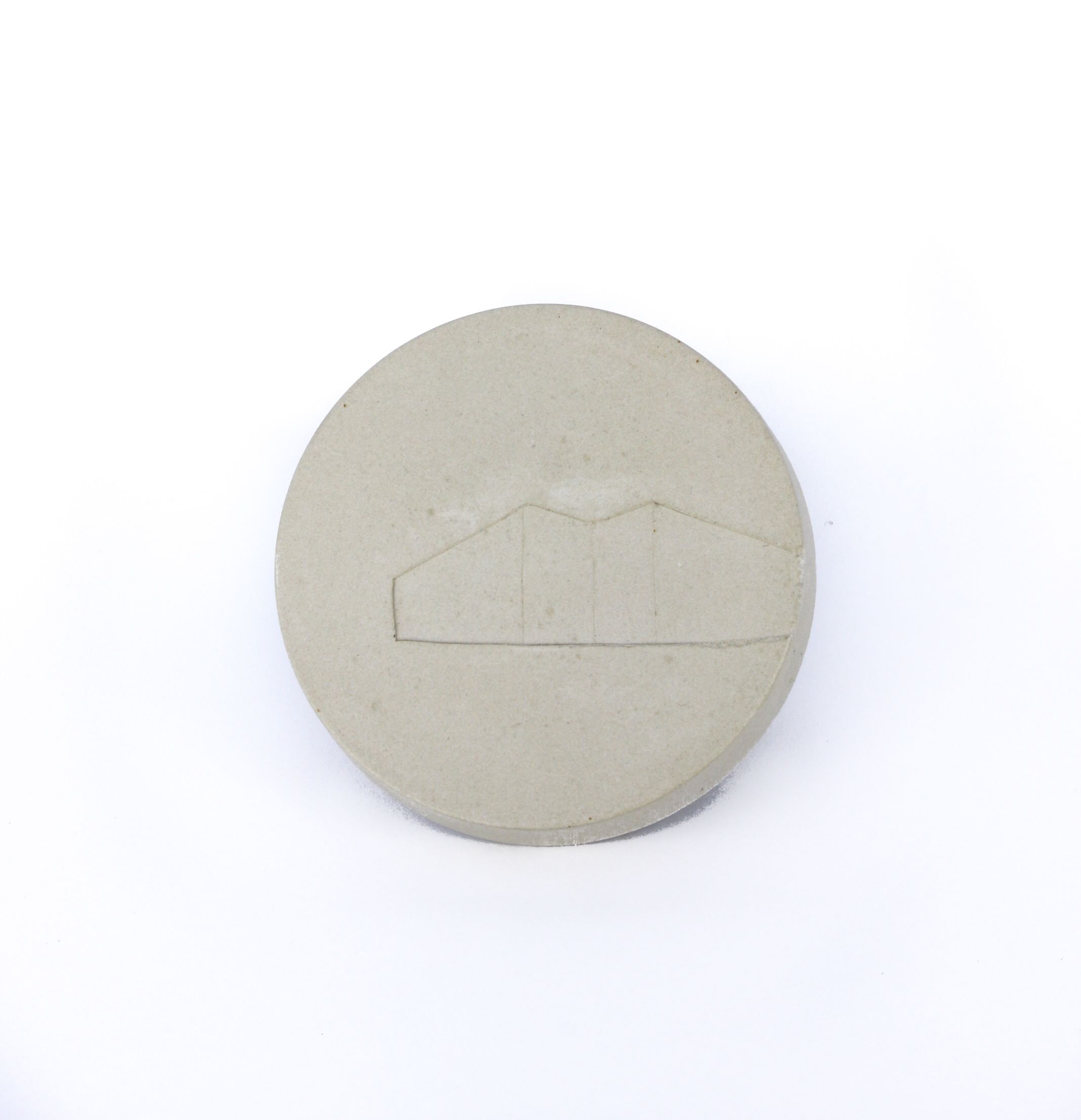