At this show artists living and working in the United Kingdom Edurne Aginaga and Pietro Catarinella represent two distinct positions on contemporary photography and its ability to construct and deconstruct realities. While Aginaga creates imaginary worlds by using photography to capture and frame a specifically constructed situation, Catarinella uses his photographic work to explore the nature of the photographic image in the digital age.

Edurne Aginaga at the gallery shows new work of her series Lie Down (2012, ongoing), presented in an arrangement of glowing light boxes. In Lie Down Aginaga challenges the viewers perception by placing real objects and shooting them in a way that makes the viewer feel like being upright on a vertical surface. Each photograph shows a meticulously arranged installation of objects. While at first they might appear like props that have been left behind on an empty stage, on second sight they start to reveal their interconnections with a complex symbolic narrative. Aginaga was born in Basque Country (Spain), graduated in Photography in London. The artist participates in group exhibitions in the United Kingdom and other countries, in 2013 she won the 3rd place in the conceptual photography category of the prestigious 2013 Sony World Photography Awards.

Pietro Catarinella in his works mixes and over-lays his own photography and images found on the internet. Furthermore he exercises a playful critique of representation in and through photography by moving away from the content of the image and towards the formal qualities of the images themselves. At AV17 he is showing works from his Data Traffic project (2014, ongoing). Here he presents photographic material in the form of a contradictory surface where digital and analog, virtual and real are indistinguishably blurred and where reproductions appear and collapse in constant circular movement. These fractals form a continuous renewal of the same tension between concealing and revealing. The exhibition at AV17 will also show works from his series Timelines that reflect on the structure and presentation of data and time in social media and, specifically developed for this exhibition, a work with references to Vilnius.  Catarinella was born in Italy, now he works and lives London and Rome. The artist started his career as an architect before graduating in Fine Art Photography at Central Saint Martins in London in 2014. He has presented a few solo exhibitions and participated in group shows in Italy, China and the UK.

The exhibition “(De)Construct” is the part of international collaboration project between (AV17) gallery and in 2013 in the UK established online art gallery Vanja Contemporary. During this collaboration project it is planned to present two exhibitions: Edurne Aginaga and Pietro Catarinella in Vilnius and Lithuanian sculptor and installation artist Žilvinas Landzbergas solo exhibition in the United Kingdom. Vanja Contemporary represents emerging to mid-career artists from across Europe. This is the third international collaboration project organized by (AV17) gallery, while foreign artists have opportunity to exhibit their art in Lithuania, contemporary Lithuanian artists are presented in different places of Europe. Previous projects took place in Milan and Bologna. The project is supported by Lithuanian Council for Culture. 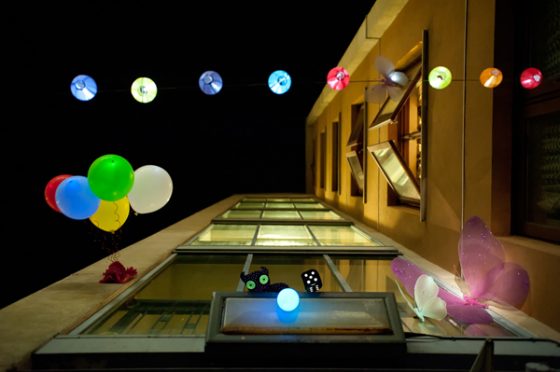 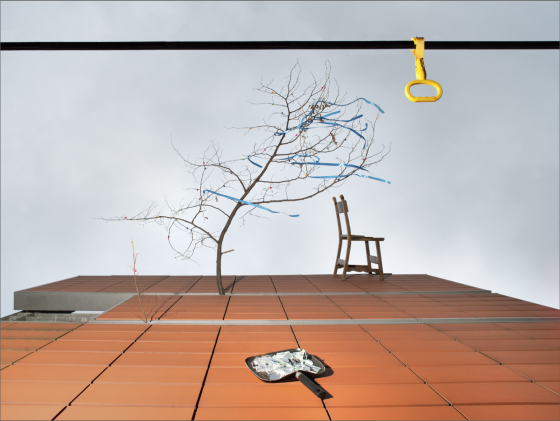 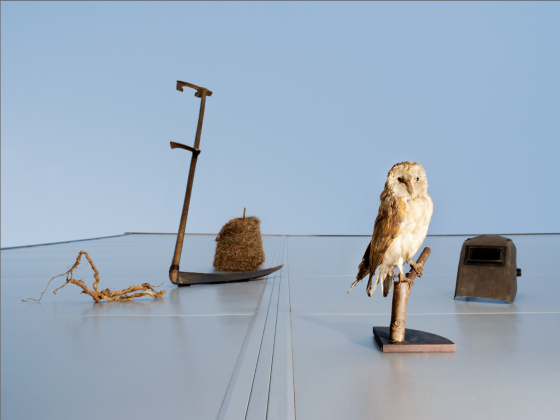 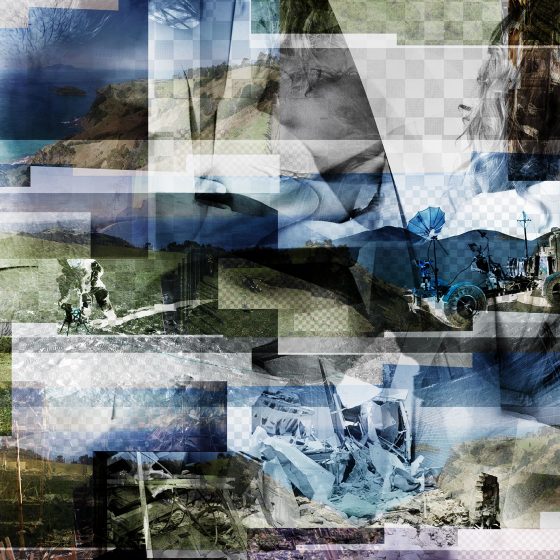 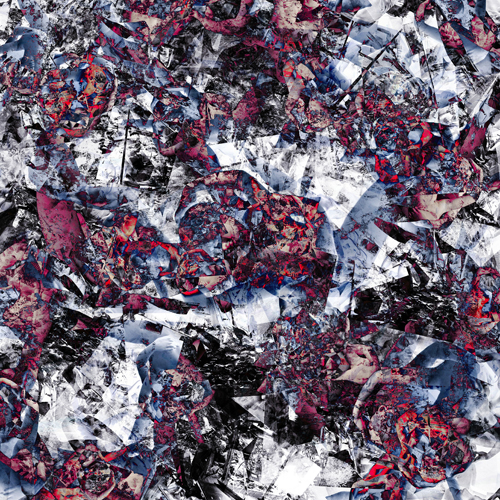 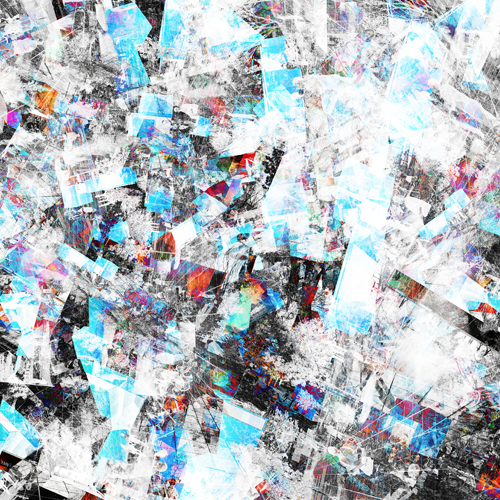 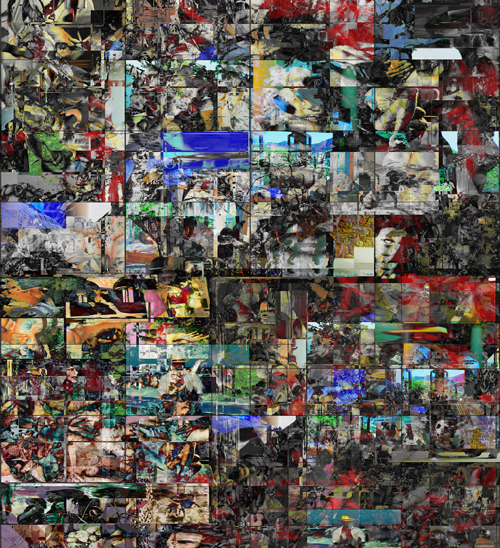 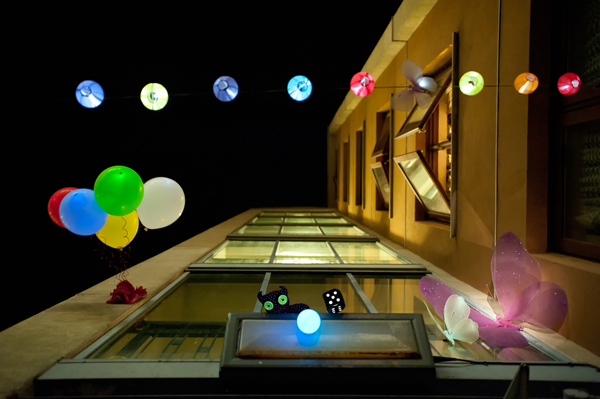 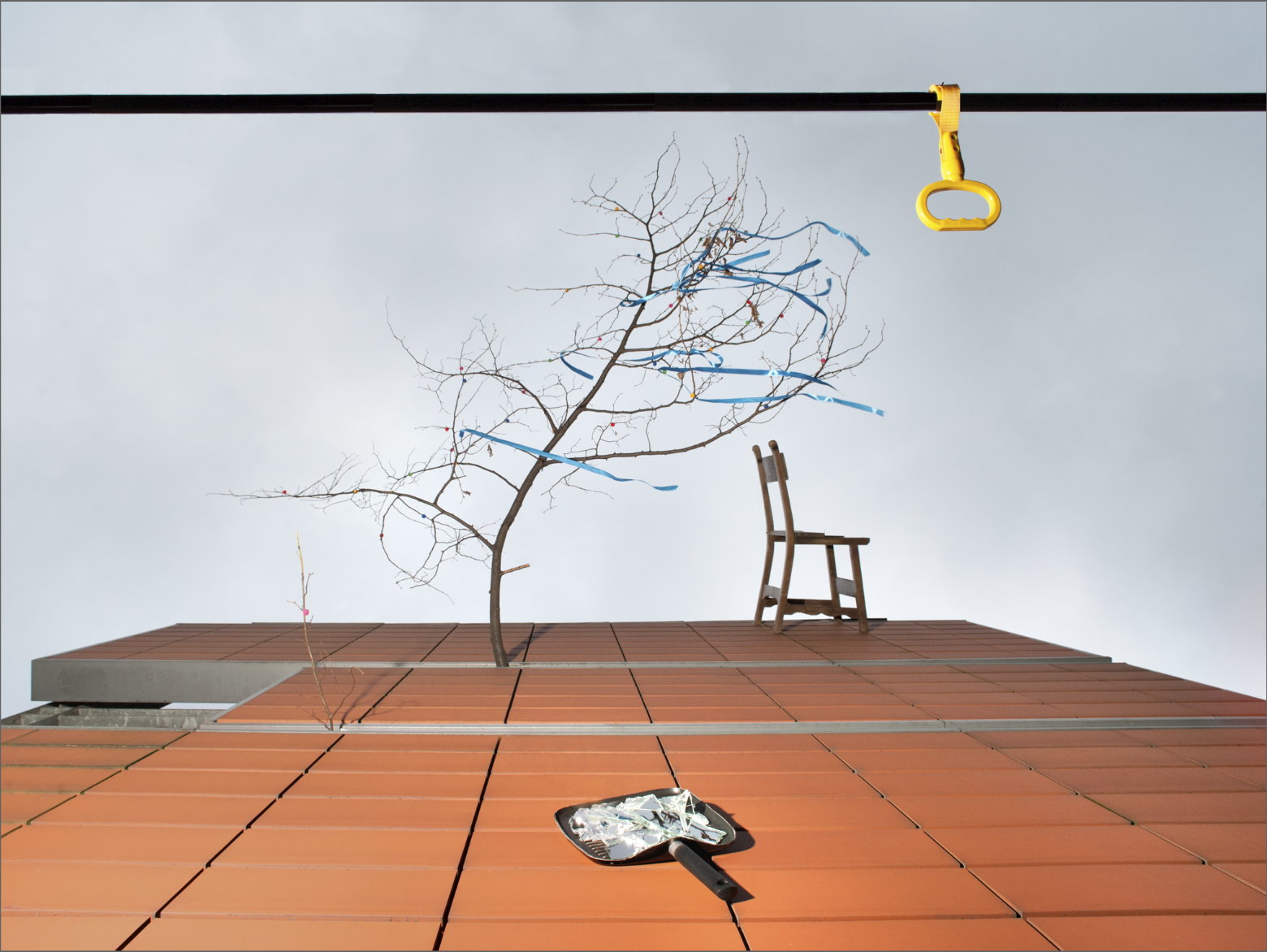 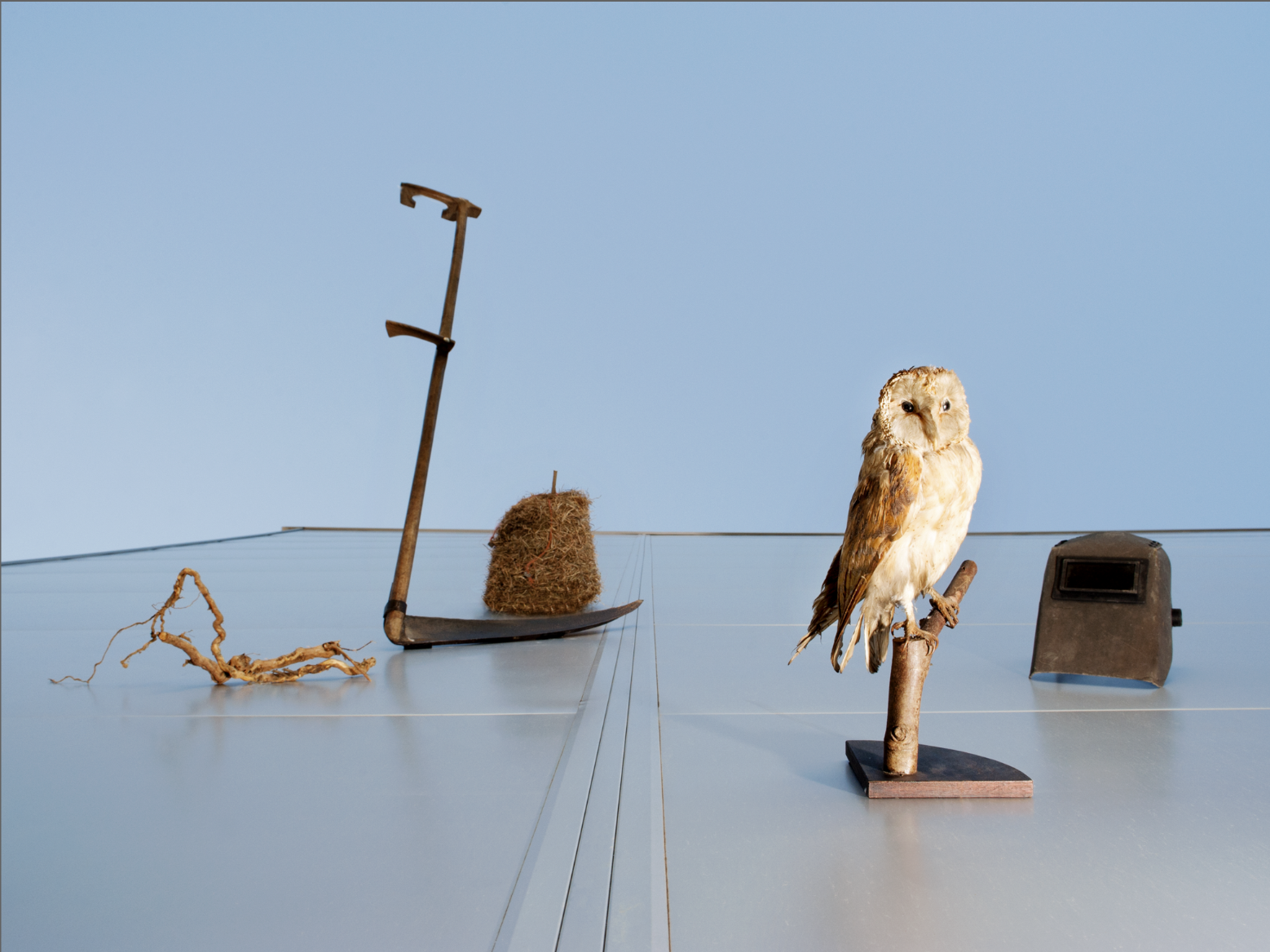 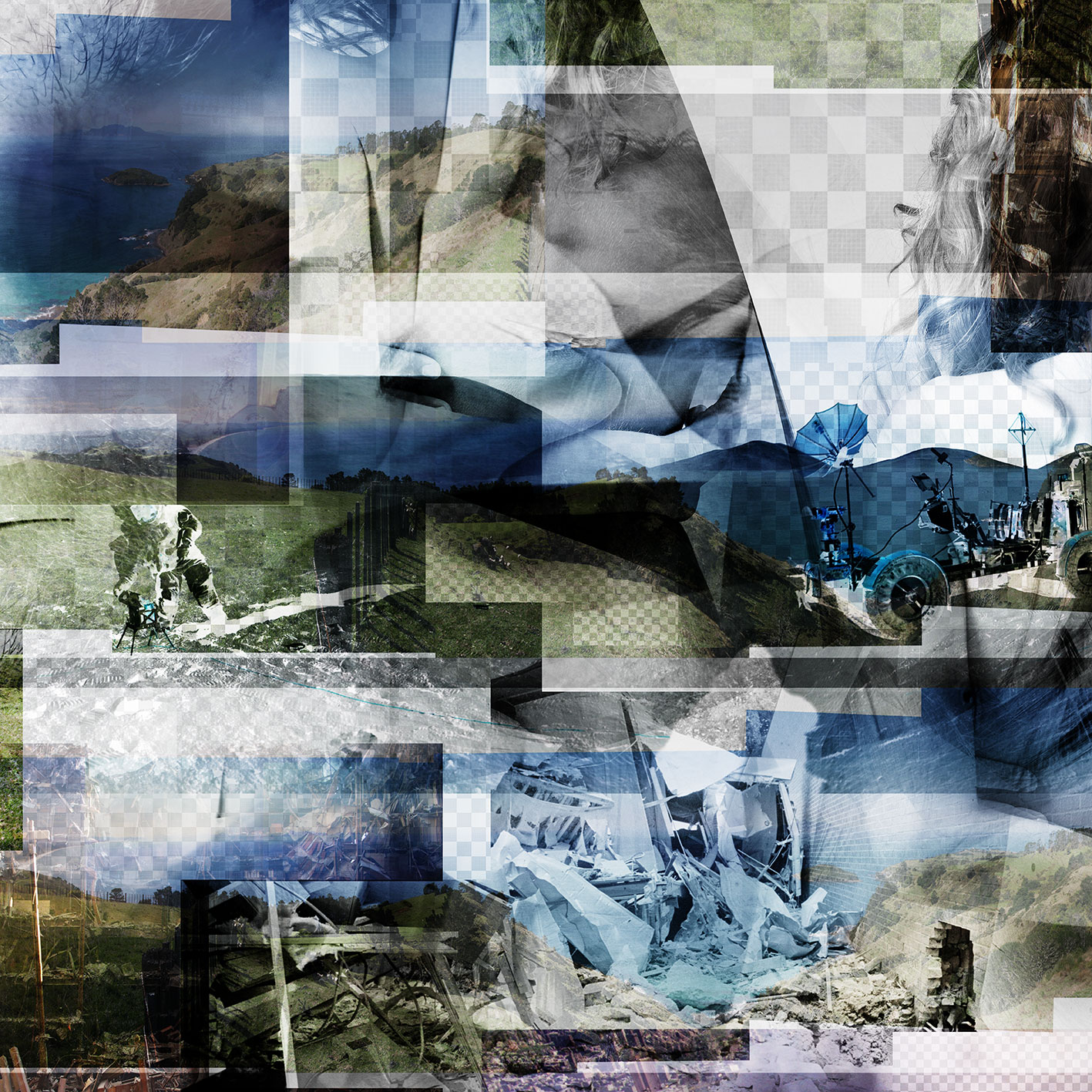