The title of the exhibition “Critical Line” indicates a moment in time of reaching the breaking point: a stream of changes when there is no way back. The change can be seen both from the person’s point of view as well as the universe. Only looking through a different scale, the significance of a change becomes subjectively different as well. The only question that remains to be asked is what are the reasons we have ended up here: at this critical line. The sculptor Tauras Kensminas leaves this question open and rather approaches the fragments of the public consciousness related to it, turning them into various abstracted sculptural forms and installations. Objects that are more or less recognisable create a distance that gives space for imagination and associativity, yet only one remains clear: the hypnotizing illusion of stability does not work here.

For Tauras Kensminas, the sculpture works as a non-verbal way to tell a different, multi-layered story. In his works, the author usually constructs aesthetic connections between civilisation and nature, at the same time questioning the outcomes of industrialisation and imperialistic aspirations of humankind. Analysing the notion of change and the intersection of the past and the future, the sculptor looks for both personal and global consciousness. The installations of Tauras Kensminas are pieced together from isolated elements as a puzzle. They encourage the viewers to harness their imagination without looking for one and the most correct way to approach the work of art, but rather delve into experiencing it intuitively.

Tauras Kensminas (b. 1991) lives and creates in Vilnius. He studied at the Vilnius Academy of Arts, where he obtained a master’s degree in sculpture. In 2013 he was awarded an Elena Urbaitytė scholarship established by the Nation Foundation (USA). Since 2012 the artist actively participates in exhibitions in Lithuania and abroad: Italy, Latvia, Poland, etc. He also presented four of his art installations at the contemporary art fair ArtVilnius. In 2020 he became a member of the Lithuanian Artists’ Association. A selection of his works belongs to the MO Museum, Lewben Art Foundation as well as private Lithuanian and foreign collections.

The production of artworks is sponsored by the Lithuanian Council for Culture. 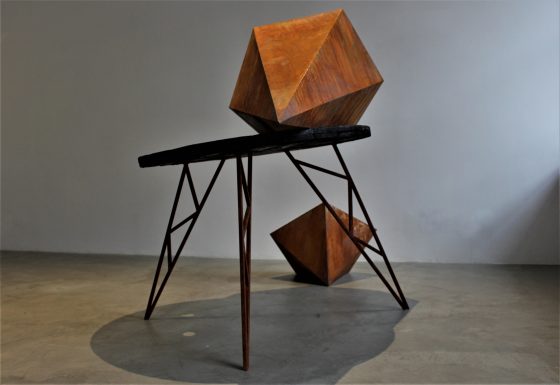 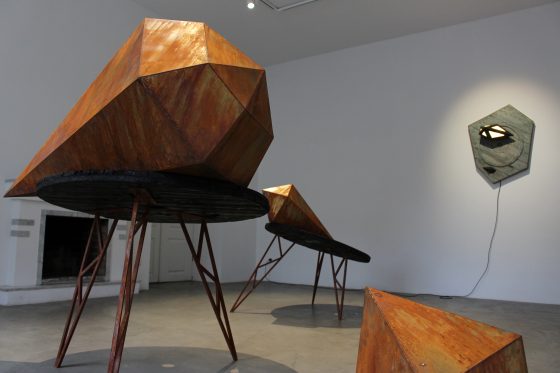 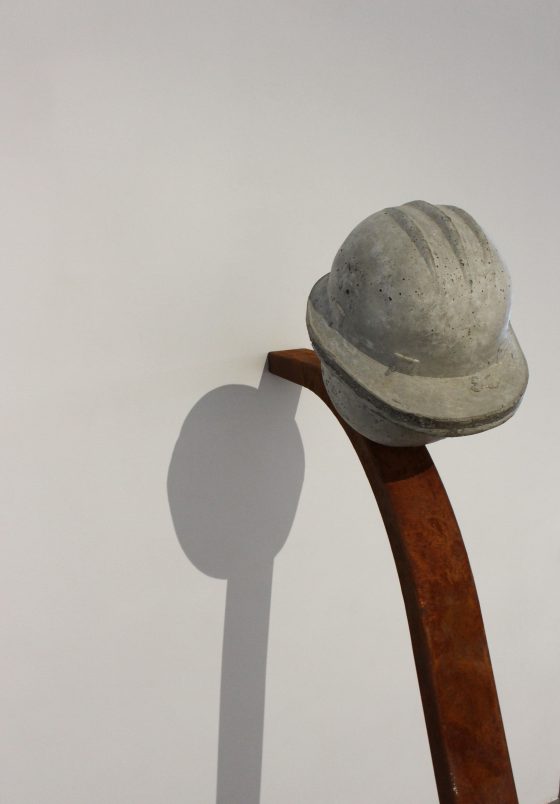 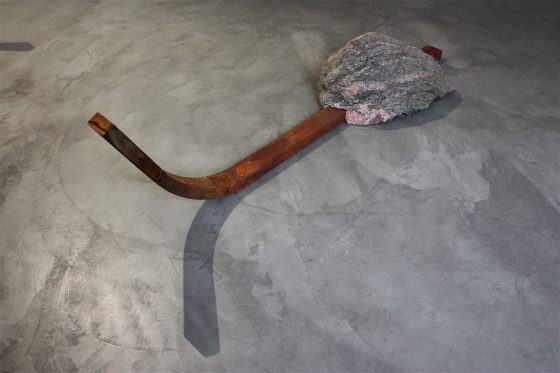 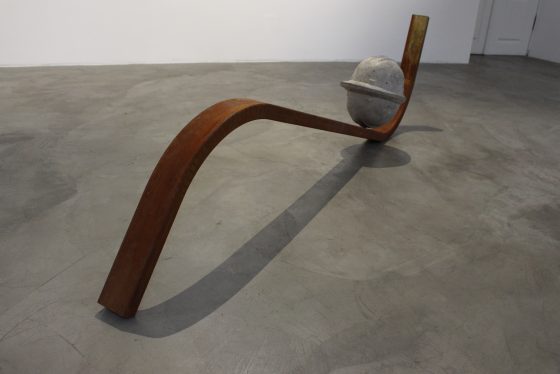 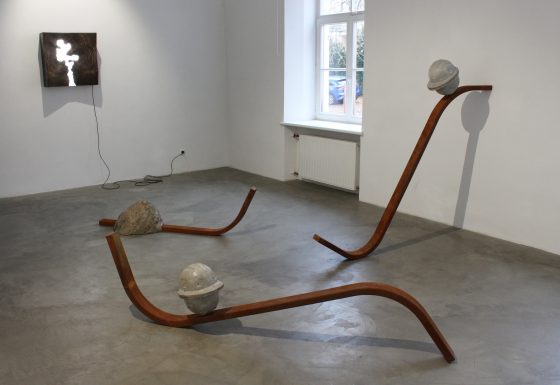 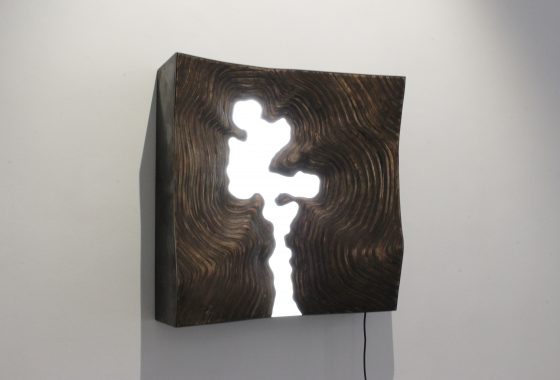 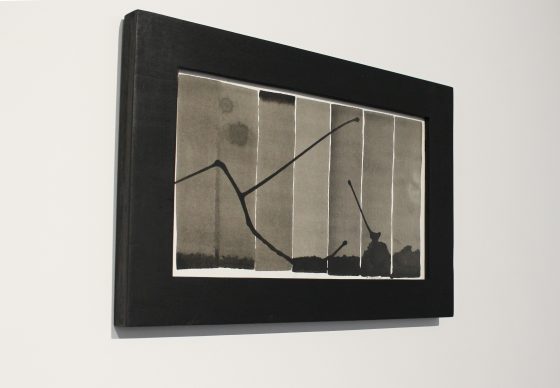 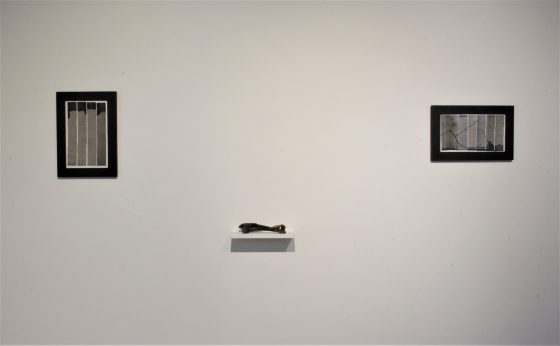 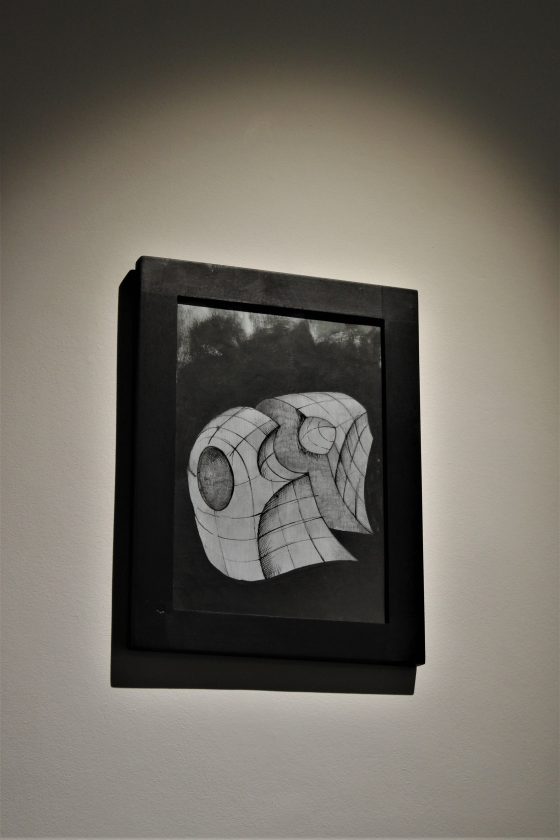 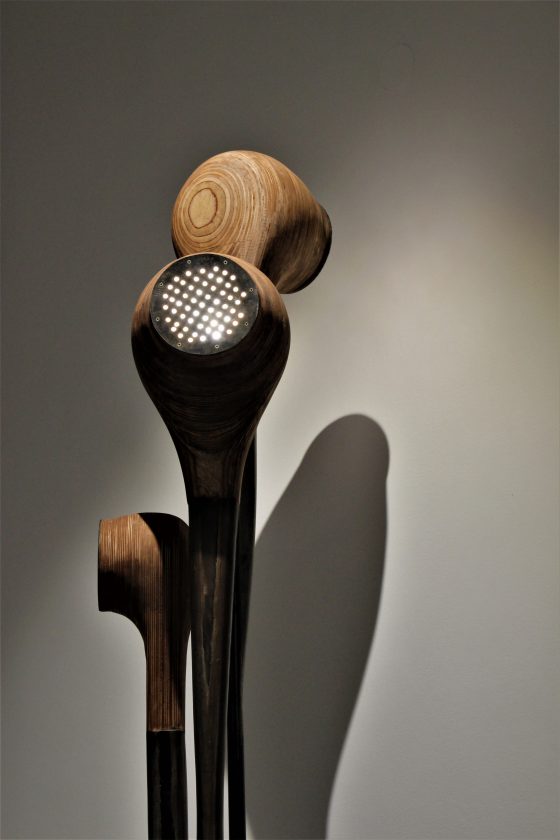 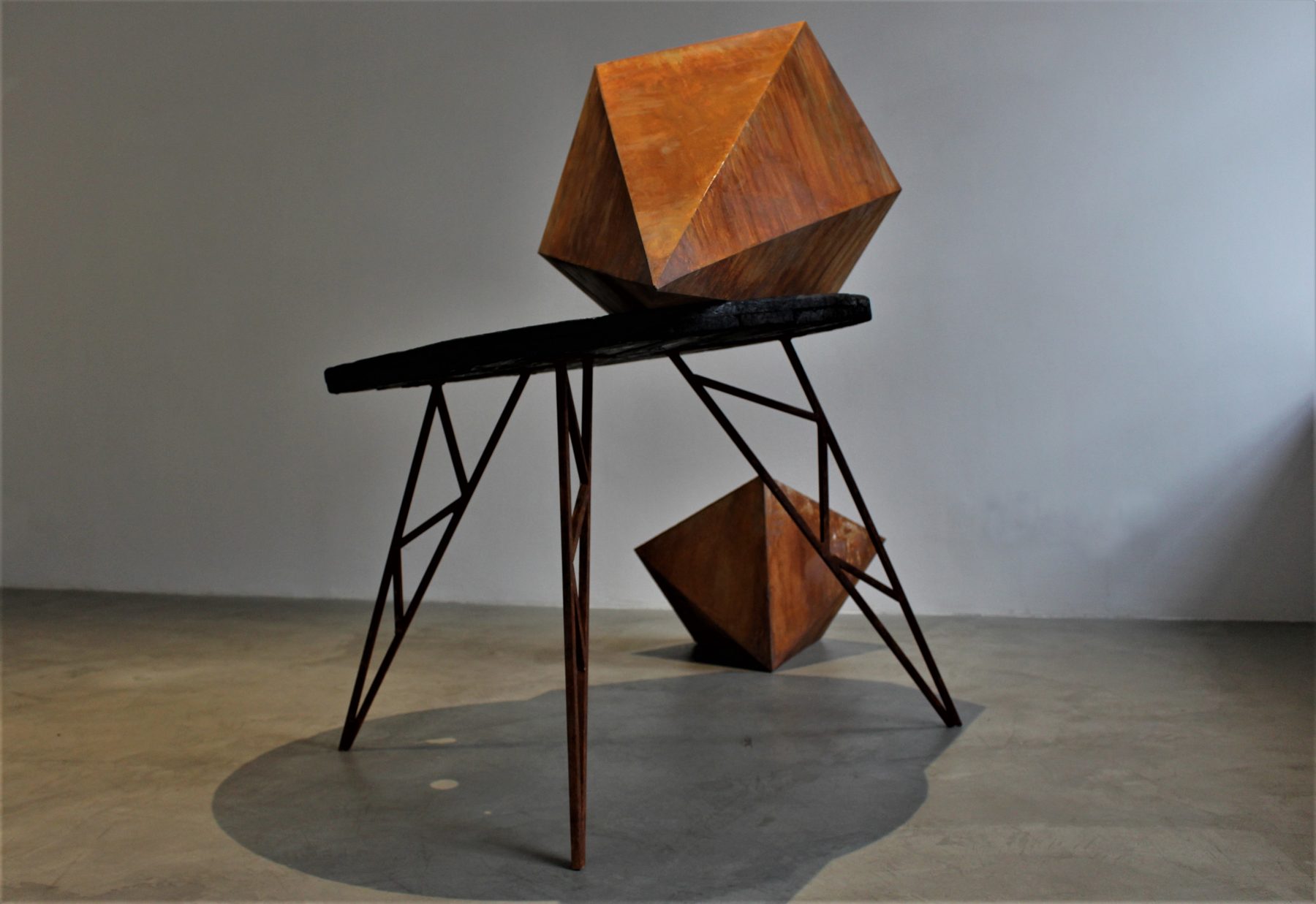 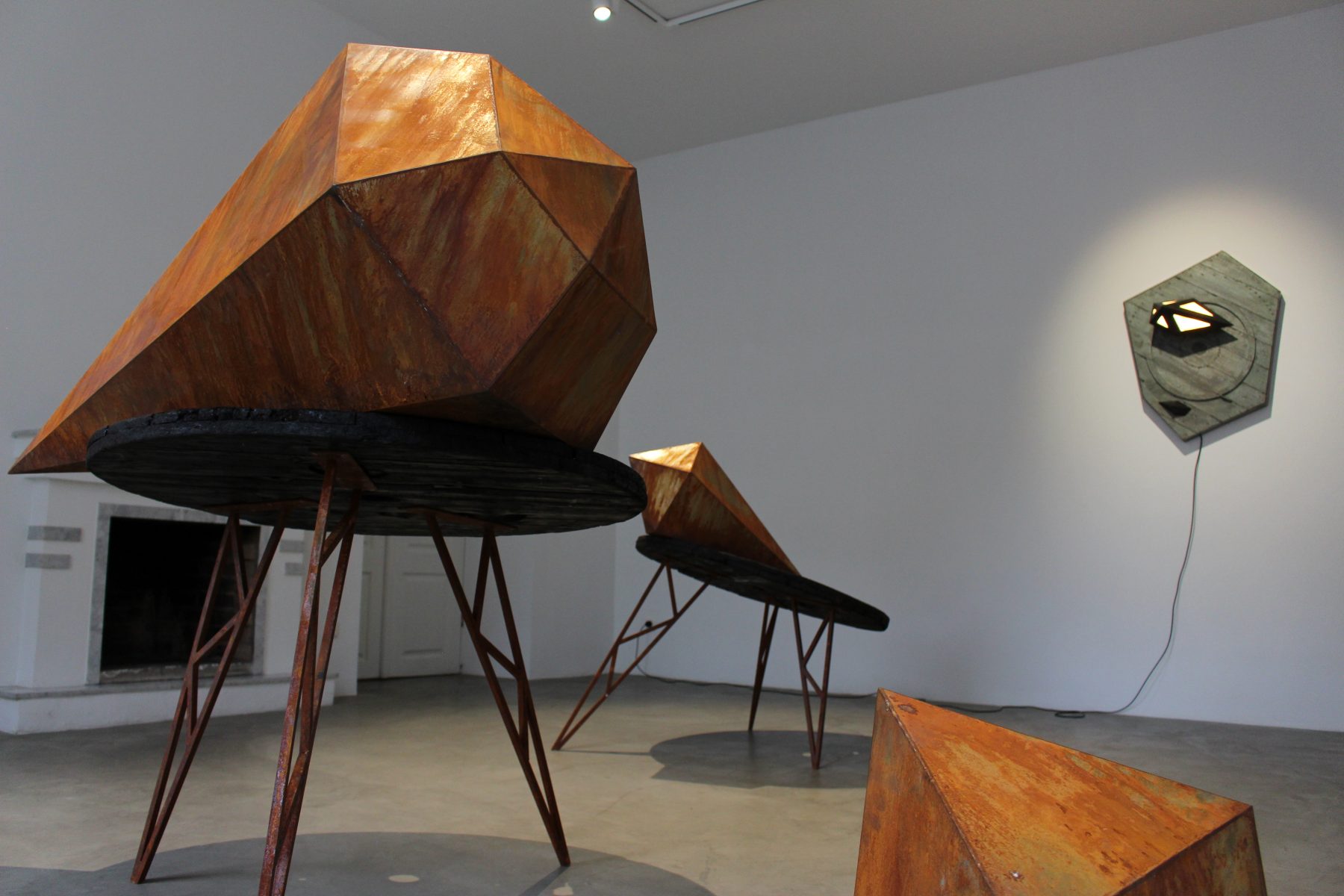 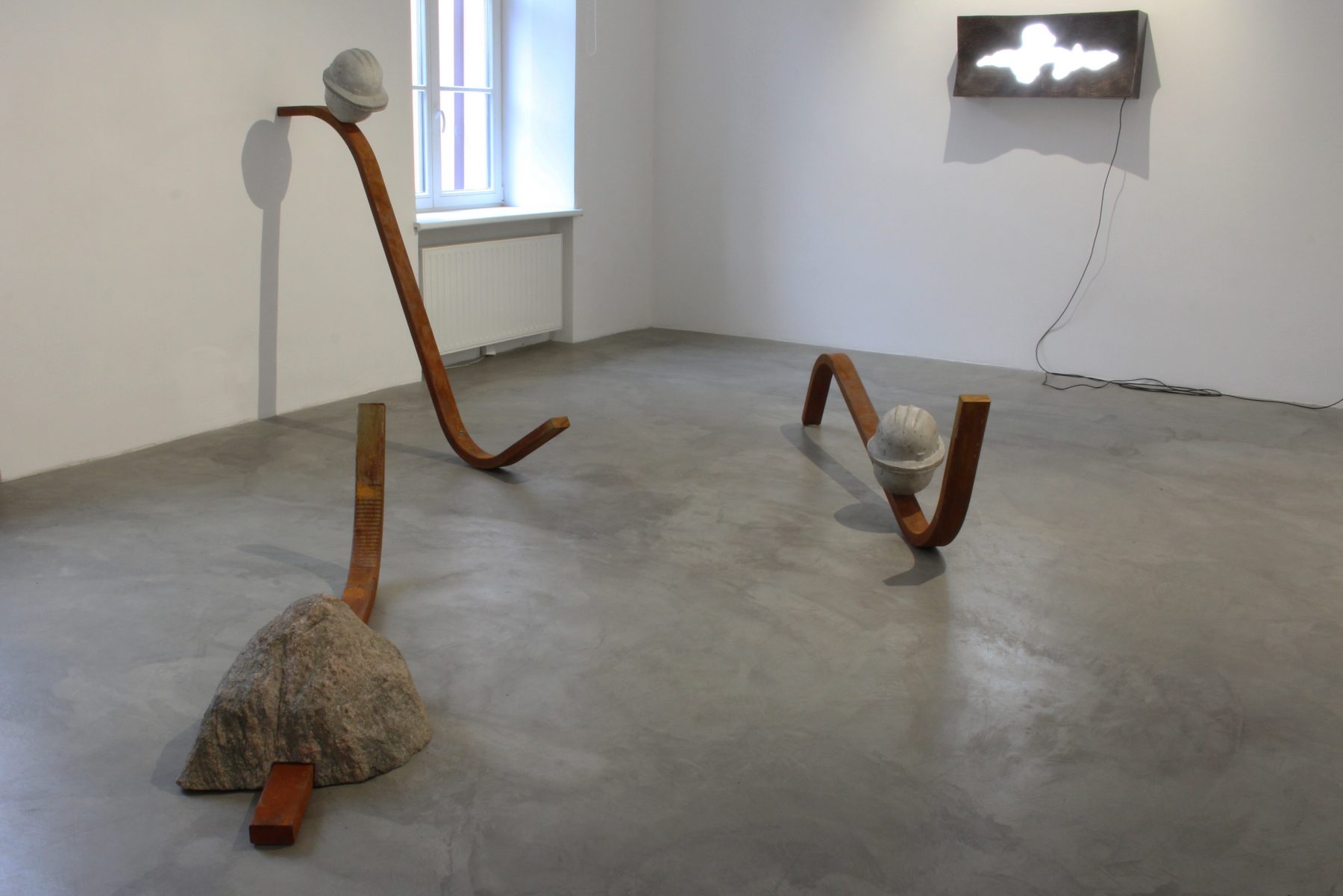 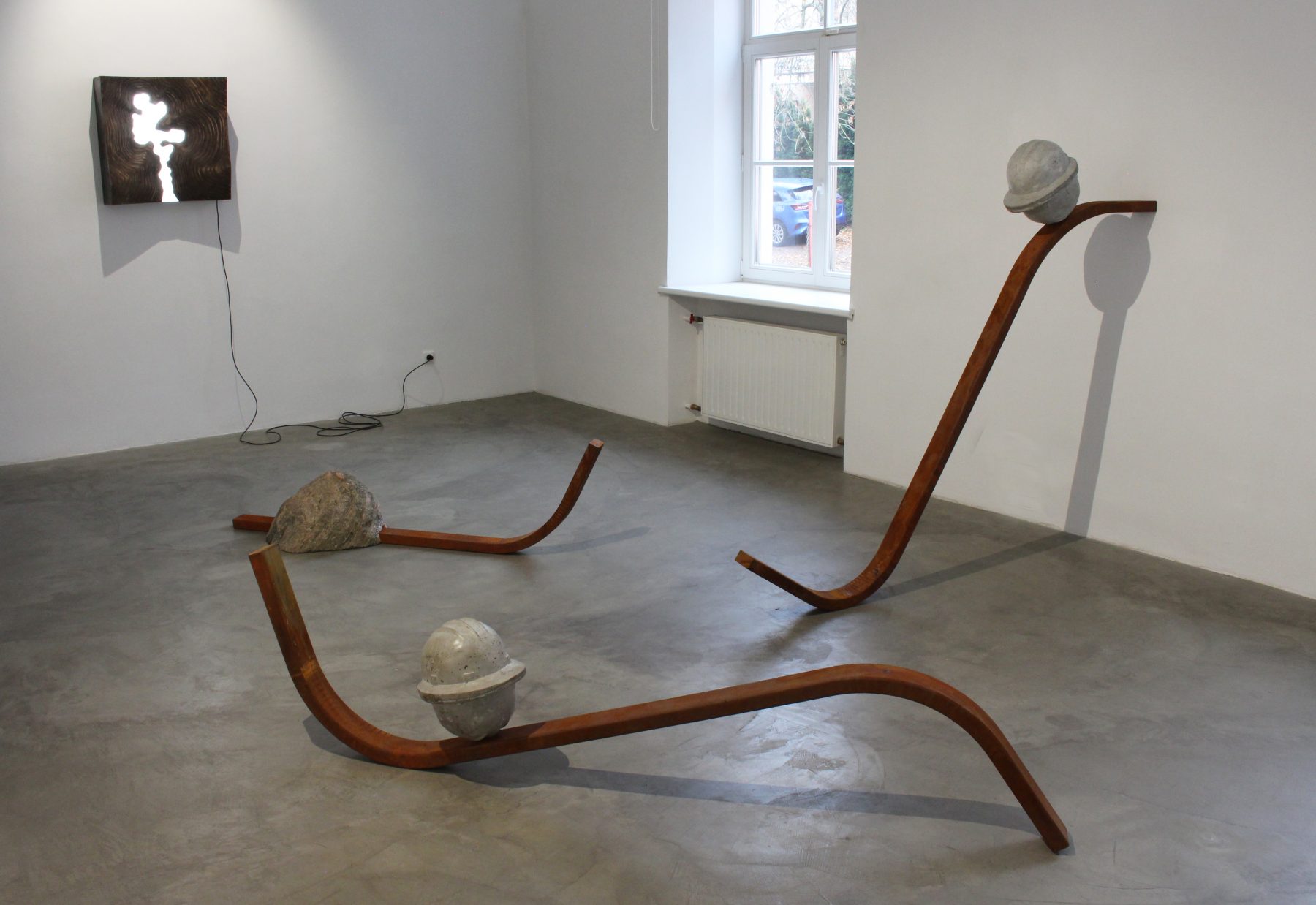 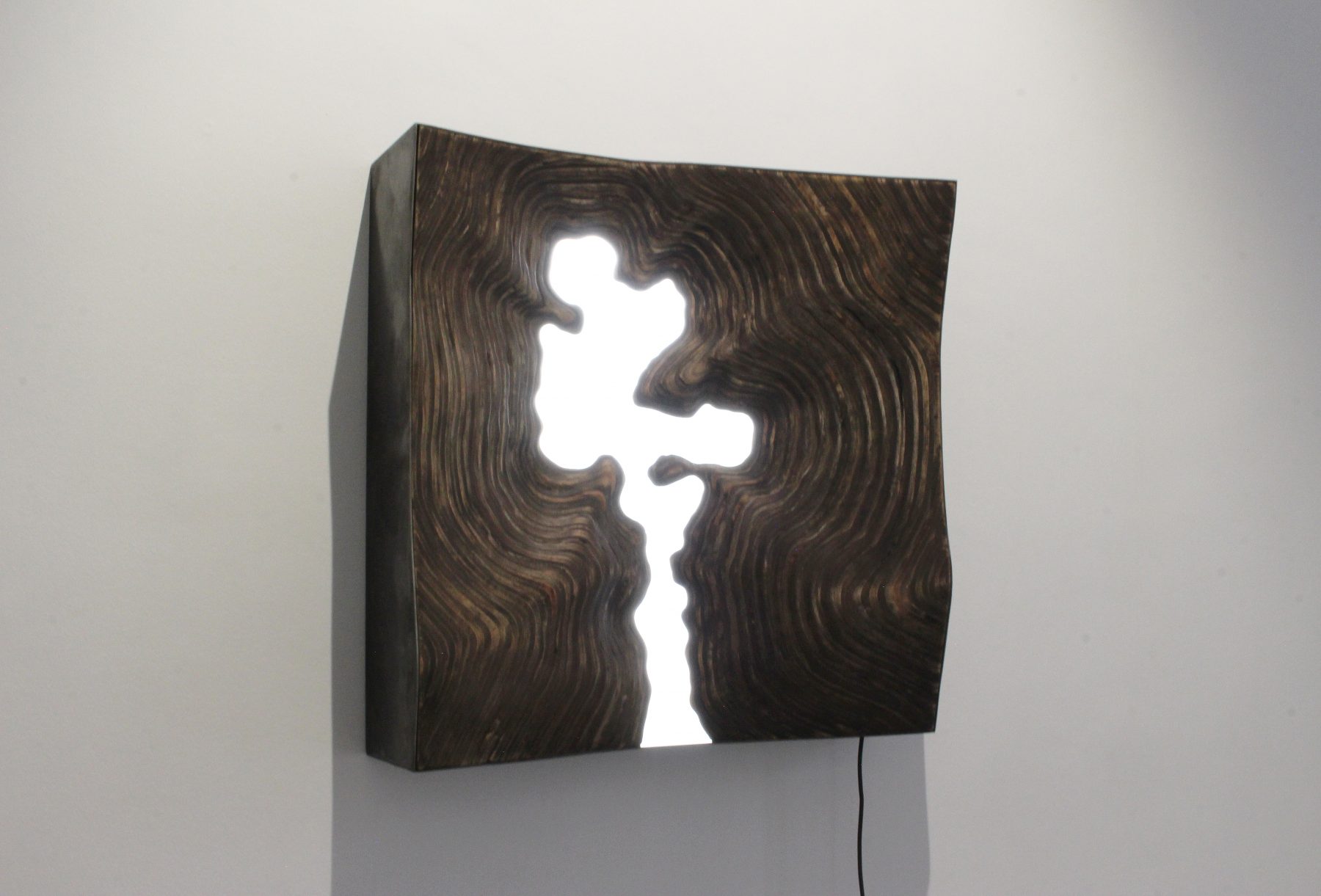 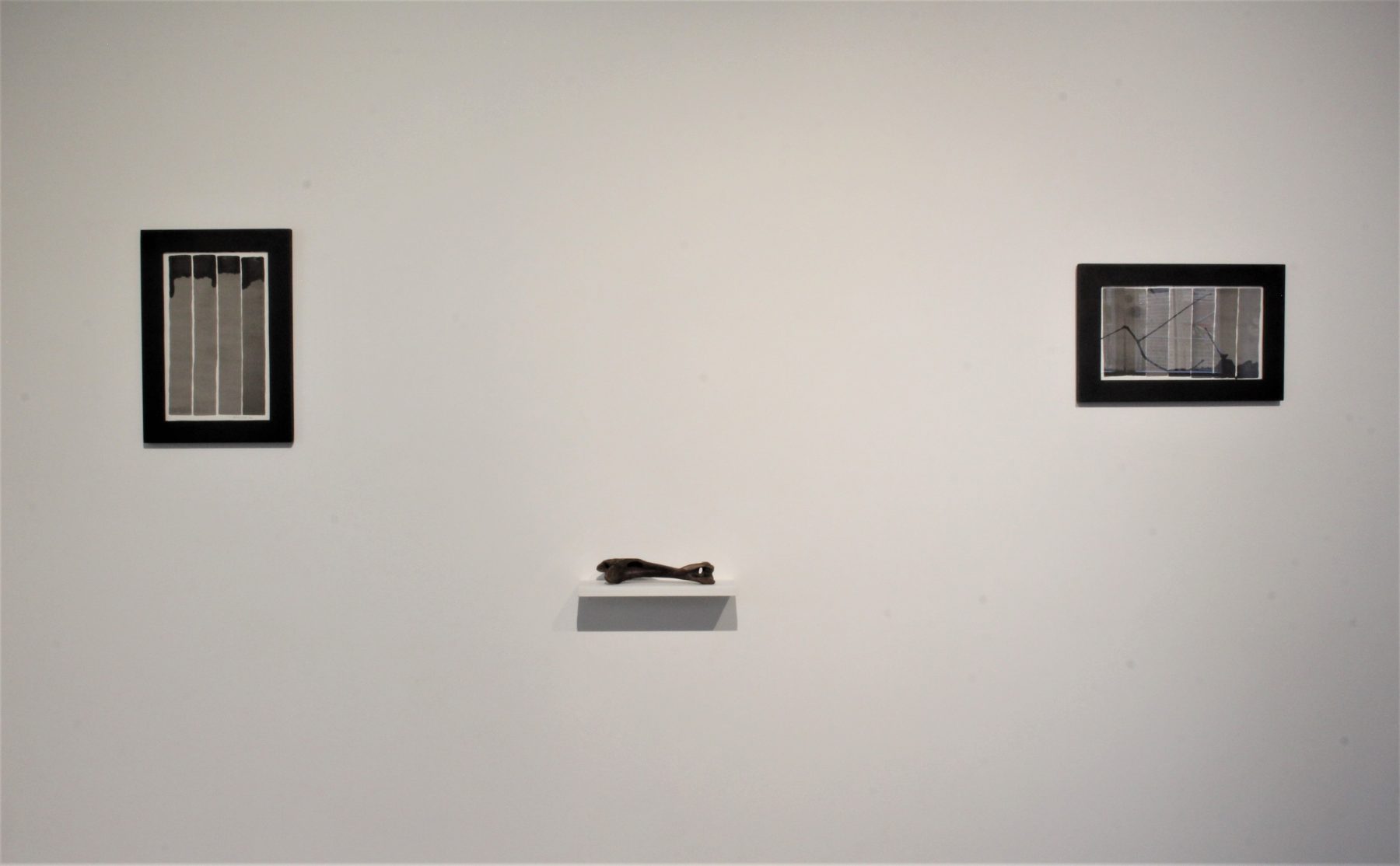 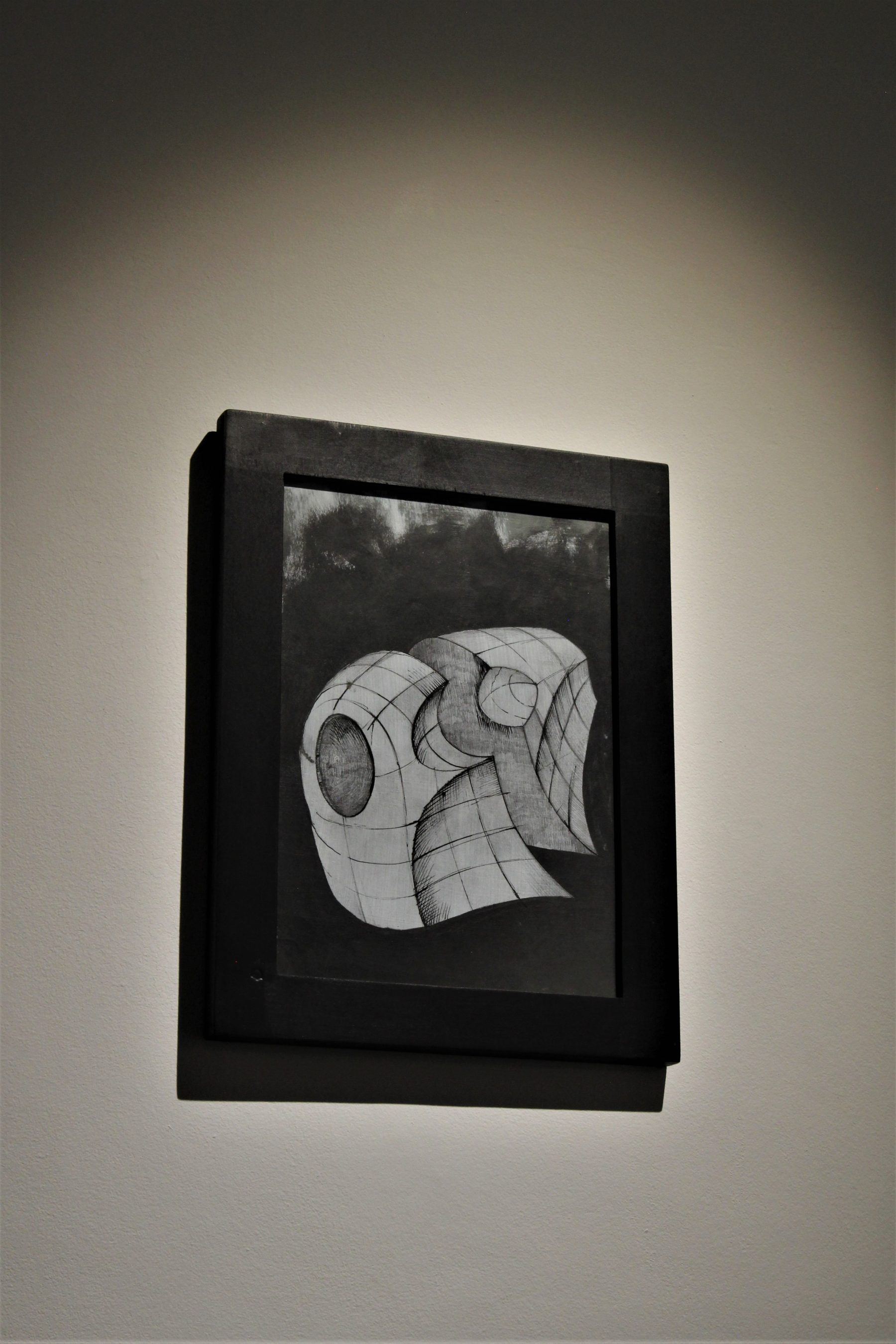 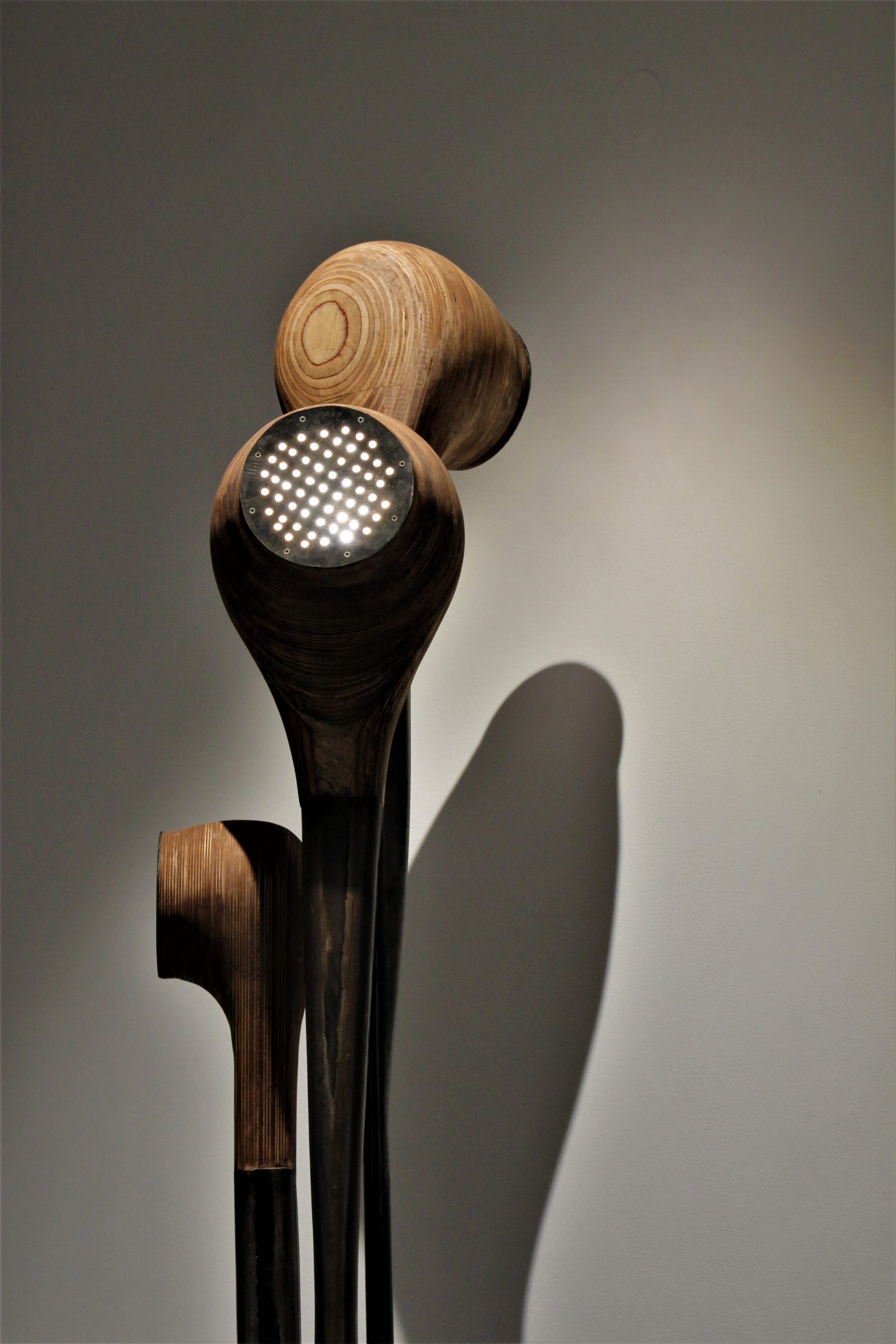 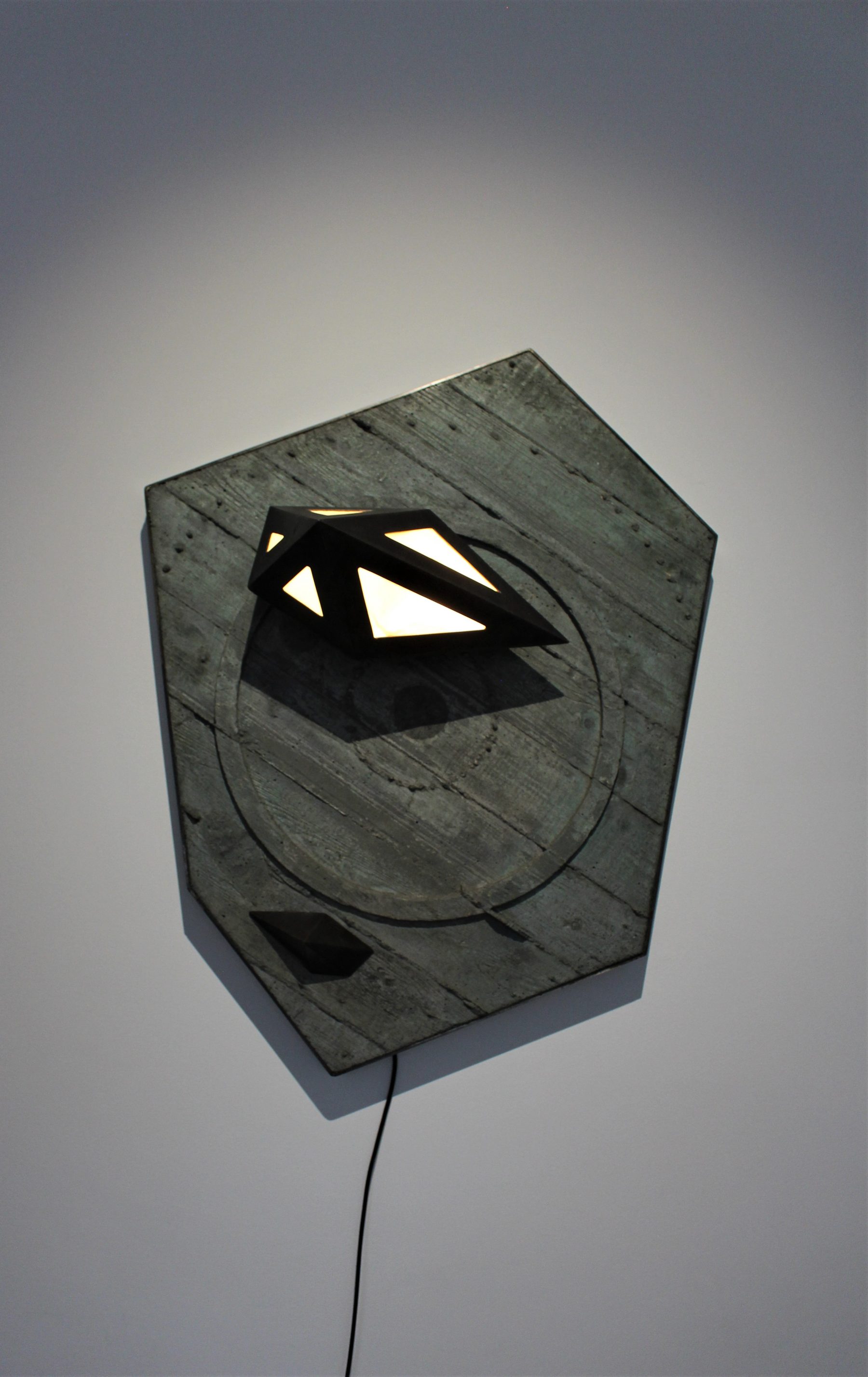