A Tadpole Dreams of Astronauts

In the gallery, Algimantas Kensminas introduced the installation, created especially for this exhibition, as well as his other works. The Stone Age’s aesthetics, shamanistic traditions and nomadic lifestyle that persists to the present day have been the source of the artist’s interest and inspiration for many years. By combining both archaic and modern art forms in his works, Algimantas Kensminas blends the shamanic spirit of the Stone Age and its world perception with cosmological ideas explaining the structure of the Universe and the context of today’s world. His multilayer installations and sculptural compositions bear many references to mythology, philosophy, culture of ancient civilizations, and spiritual life experiences.

The installation which will be presented in the exhibition is a dimensional semi-sphere that alludes to geodetic dome containing a “micro world” made of wings and skeletons of dried birds collected from the coast of the Baltic Sea, as well as other materials. According to the author, this dome is like a model that represents the perception of the world: it can only be seen from a single perspective and never in full, while from a different observation point the previous view can only be projected in one’s mind and so on and so forth. In today’s context, in which the possibilities of colonizing the space are often debated, the installation can be perceived as a mythological Noah’s Ark, in which the living beings and their dreams are confined in a transitional phase. As the author states: “A spectator can enter it and if lucky hear the whispers of the birds’ wings that failed to conquer the sea. Or they can glance at a dream of a tadpole that basked in its capsule in the flooded meadow before its transformation, while Alexey Leonov, upon leaving his spaceship “Voschod 2”, was floating in the open space for 12 minutes and 9 seconds and taking a selfie.

Algimantas Kensminas is a contemporary sculptor, theatre and film scenographer and a lecturer at Vilnius Academy of Arts. The artist has a Bachelor’s degree in sculpture and a Master’s degree in fresco–mosaic studies. Algimantas Kensminas has been participating in exhibitions since 1999. In 2014, he held a personal installation and sculpture exhibition called “Autumn/Bear’s lair/Spring” („Ruduo/Lokio guolis/Pavasaris“) in the Archeological Site Museum of Kernavė. In 2015, together with his son, a sculptor Tauras Kensminas, he presented his paintings in the joint exhibition “Reminiscence” („Prisiminimas“). For some time, the author was a member of an experimental archeological club “Pajauta”. Algimantas Kensminas has also created several works in the public and private spaces of Vilnius. 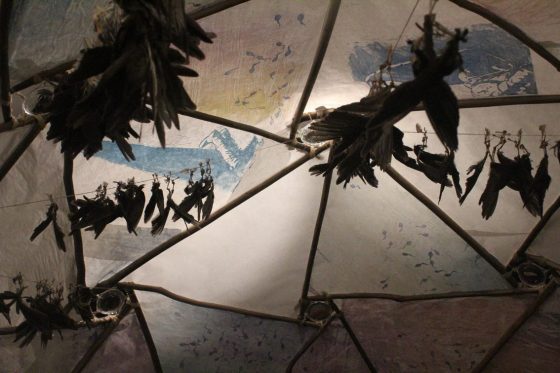 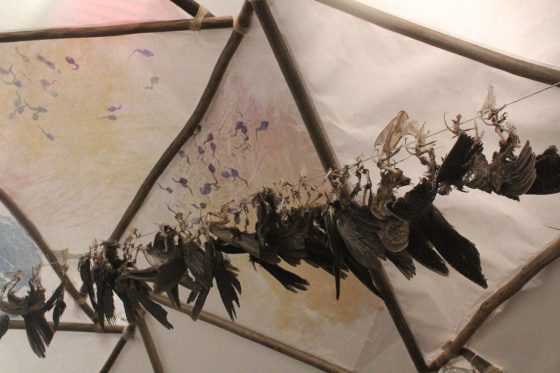 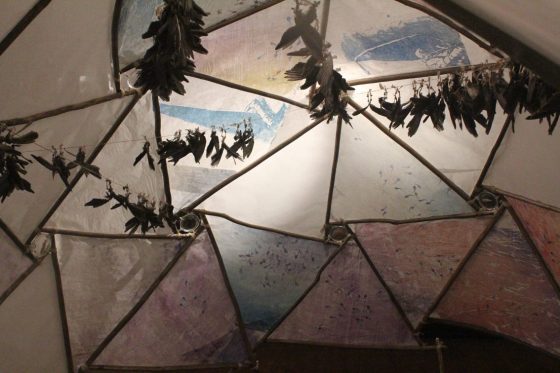 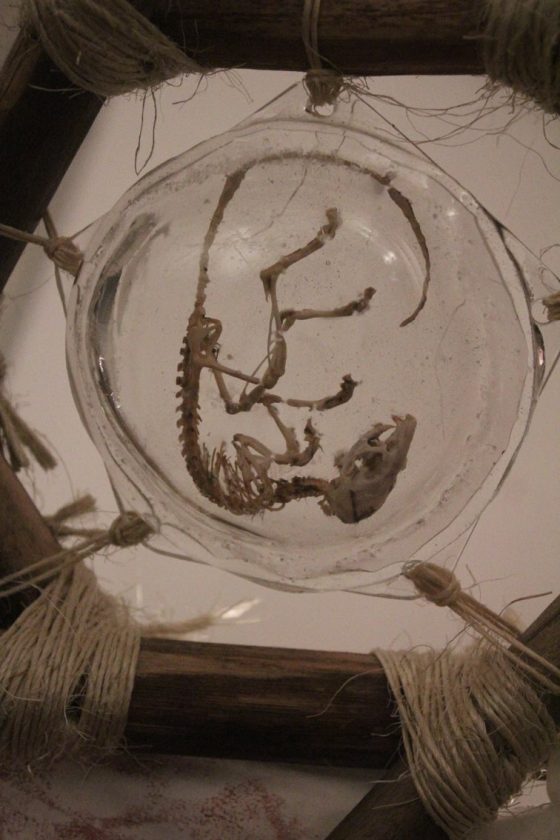 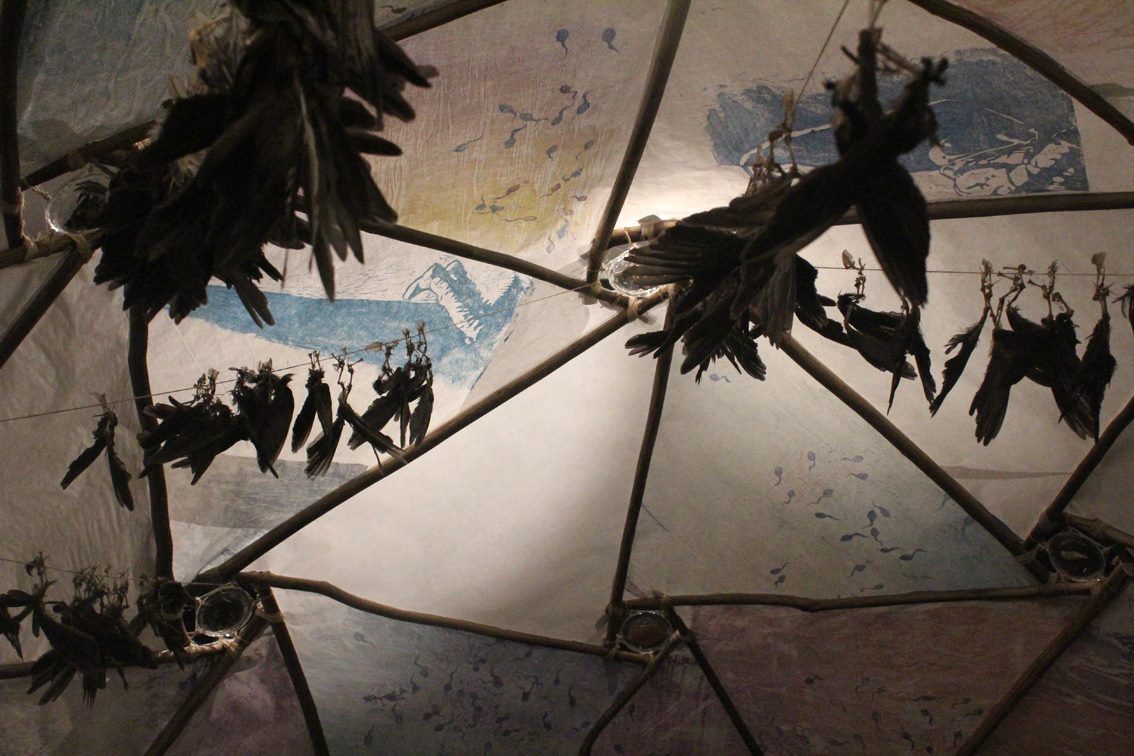 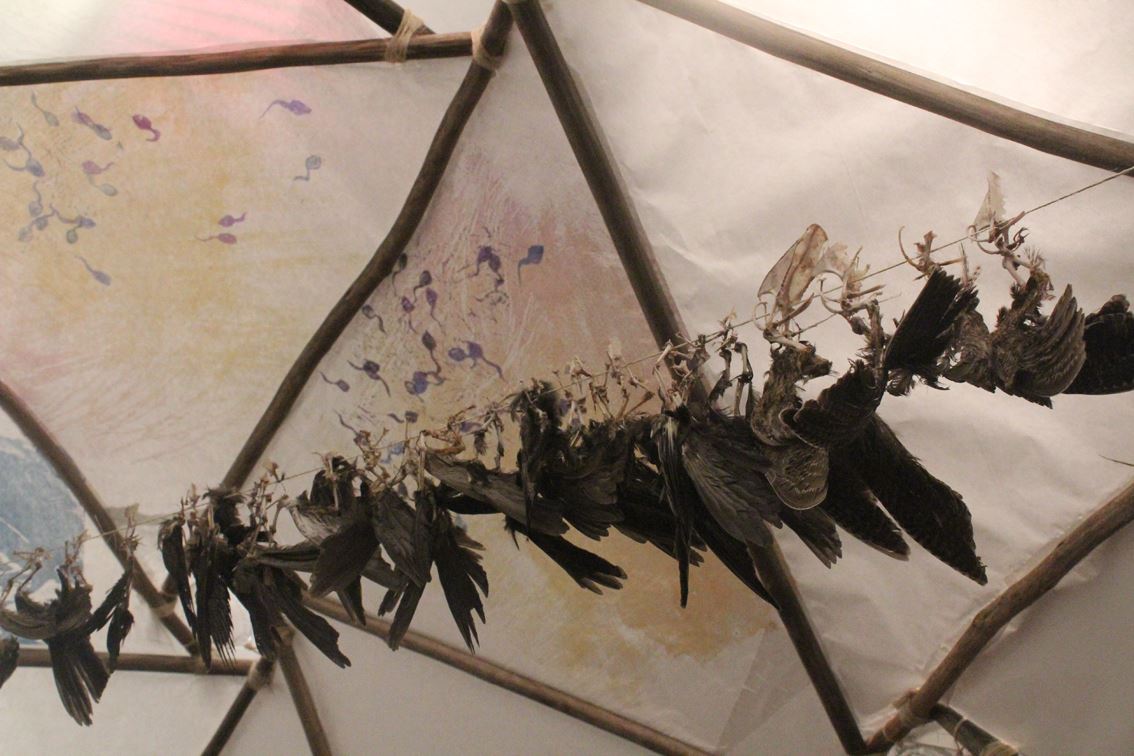 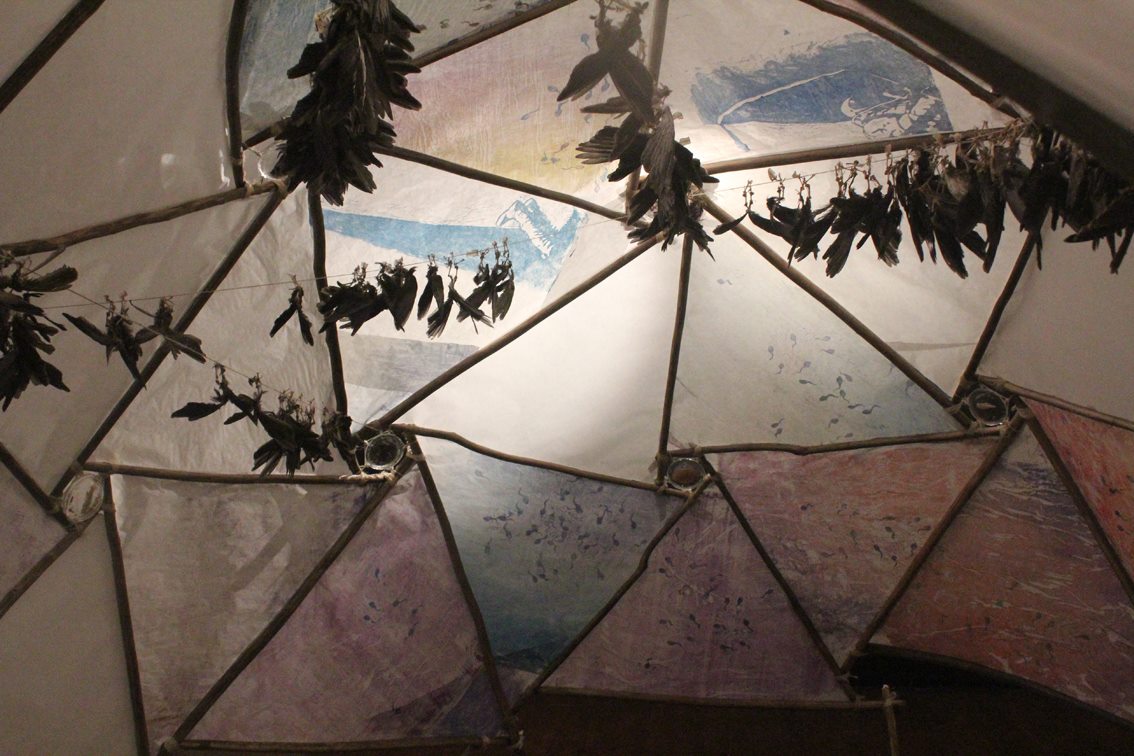 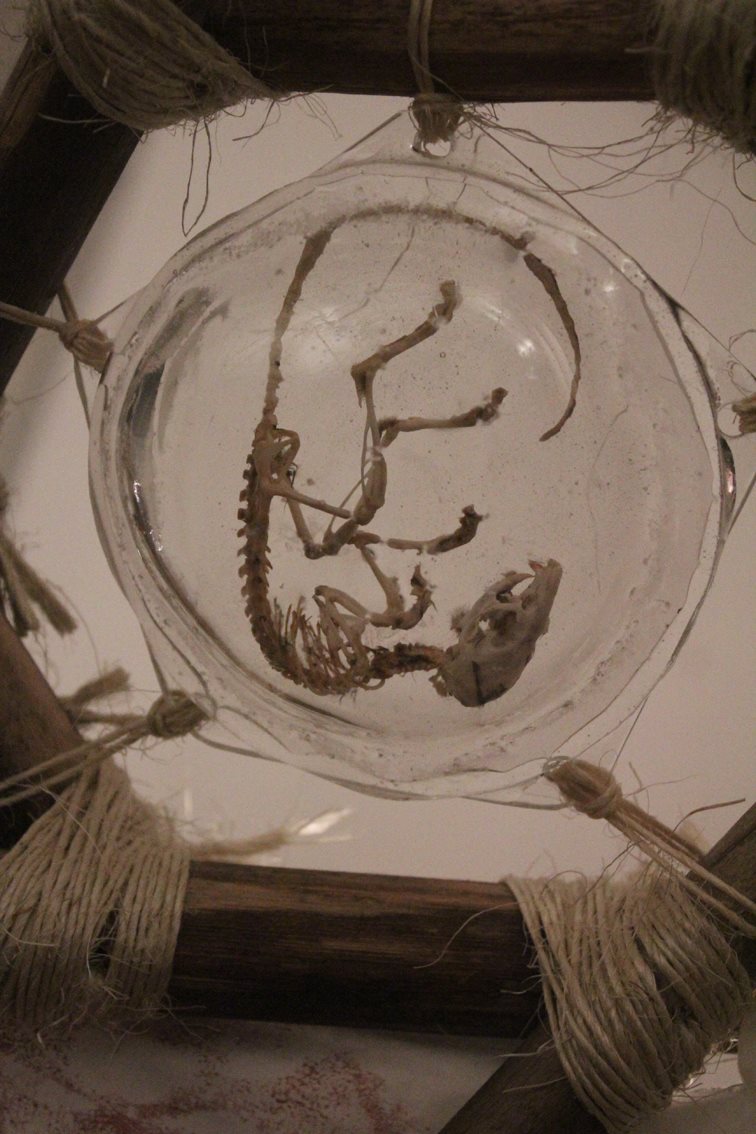