On the 19 – 21st of October (AV17) gallery will present Tauras Kensminas and Rafal Piesliak art at the international art and alternative music festival ‘Zemlika’ in Latvia. This is the second gallery’s participation at ‘Zemlika’ festival.

Tauras Kensminas presents an installation named ‘Future fossils’ made from various sculptural objects and light sources inspired by science fiction. In this work the artist touches upon such topics as the absurdity of the military intentions, greed and the themes of human space explorations. According to the author, as our future is uncertain and pervaded with social and psychological anxiety, these questions become more relevant. Based on similar themes artist creates a post-apocalyptic atmosphere using sculptural objects and a projection, which balance between reality and fiction. For T. Kensminas, sculpture is a non-verbal way of telling a complex, multi-layered story. The thematic content of the works is created in an attempt to materialise difficult to describe situations, internal experiences, and the effects of different social and cultural contexts.

Tauras Kensminas is a Lithuanian installation artist and sculptor of a young generation. He had graduated his Master’s degree in contemporary sculpture studies at the Vilnius Academy of Art. In 2013 Lithuanian National Foundation (USA) awarded T. Kensminas with a scholarship of Elena Urbaityte. The artist actively participates in local and international art projects, had four solo exhibitions and had been granted with a national stipendium for culture and art in 2018.

Rafal Piesliak is best known for conceptual installations, which he usually constructs from various light sources. His interests as an artist encompass topics of human well-being, spiritual state, various psychological situations and environmental impact on the psyche of a subject. For ‘Zemlika’ festival the artist presents the installation ‘Barricade’. According to the artist, the mundane life of a contemporary person is full of self-made or externally imposed boundaries that force subject into social and moral frames and negatively affect our behaviour or choices. At this exhibition the barricade represents both an external, physical obstacle, which also serves as a symbol of political power and instrument of war, and as a psychological, social limitation that exists in every person’s head.

Rafal Piesliak graduated from the Vilnius Academy of Arts with a degree in sculpture. Since 2003 he actively participates in art exhibitions in Lithuania and abroad. He exhibited his works in Italy, Germany, Ukraine, Latvia, Poland and Lithuania, had 9 personal shows. Rafal Piesliak works not only in the field of visual arts (sculpture and graphics) but also he is a stage designer and a theatre actor. 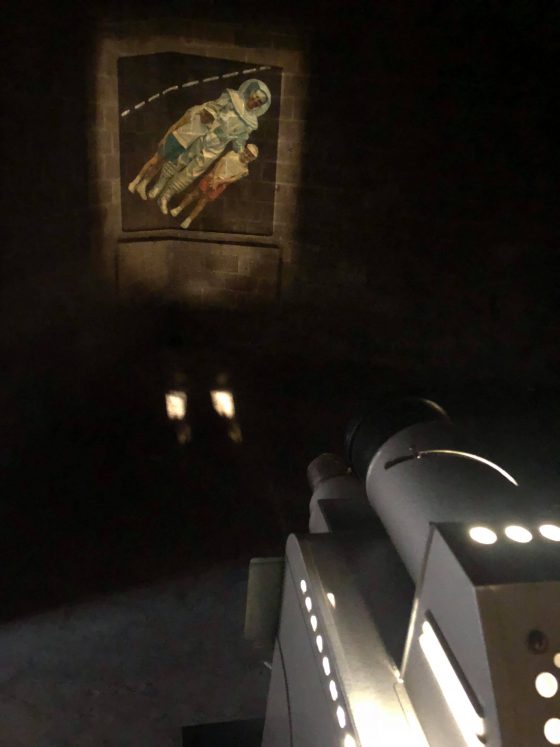 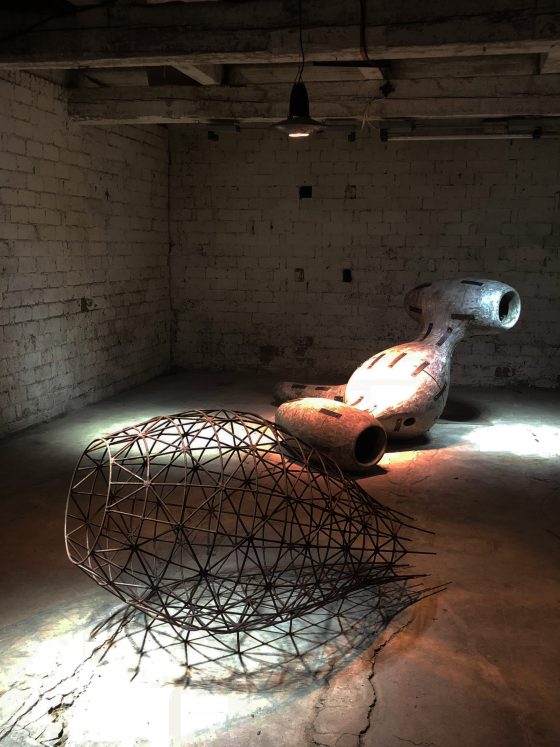 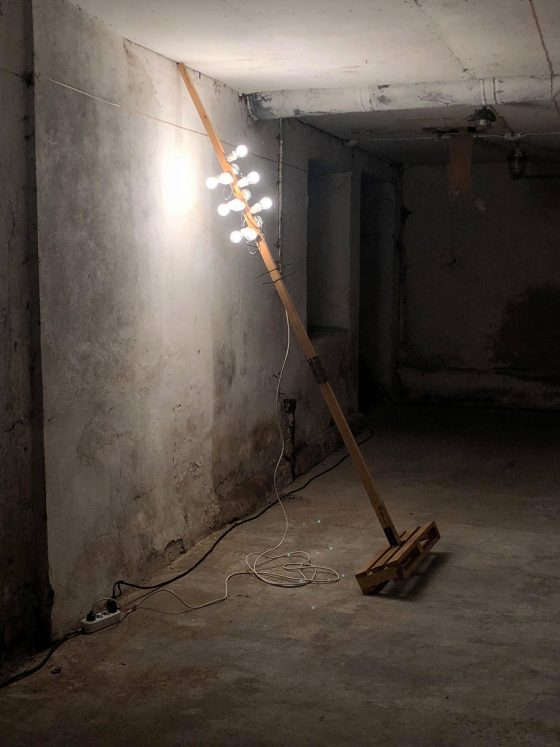 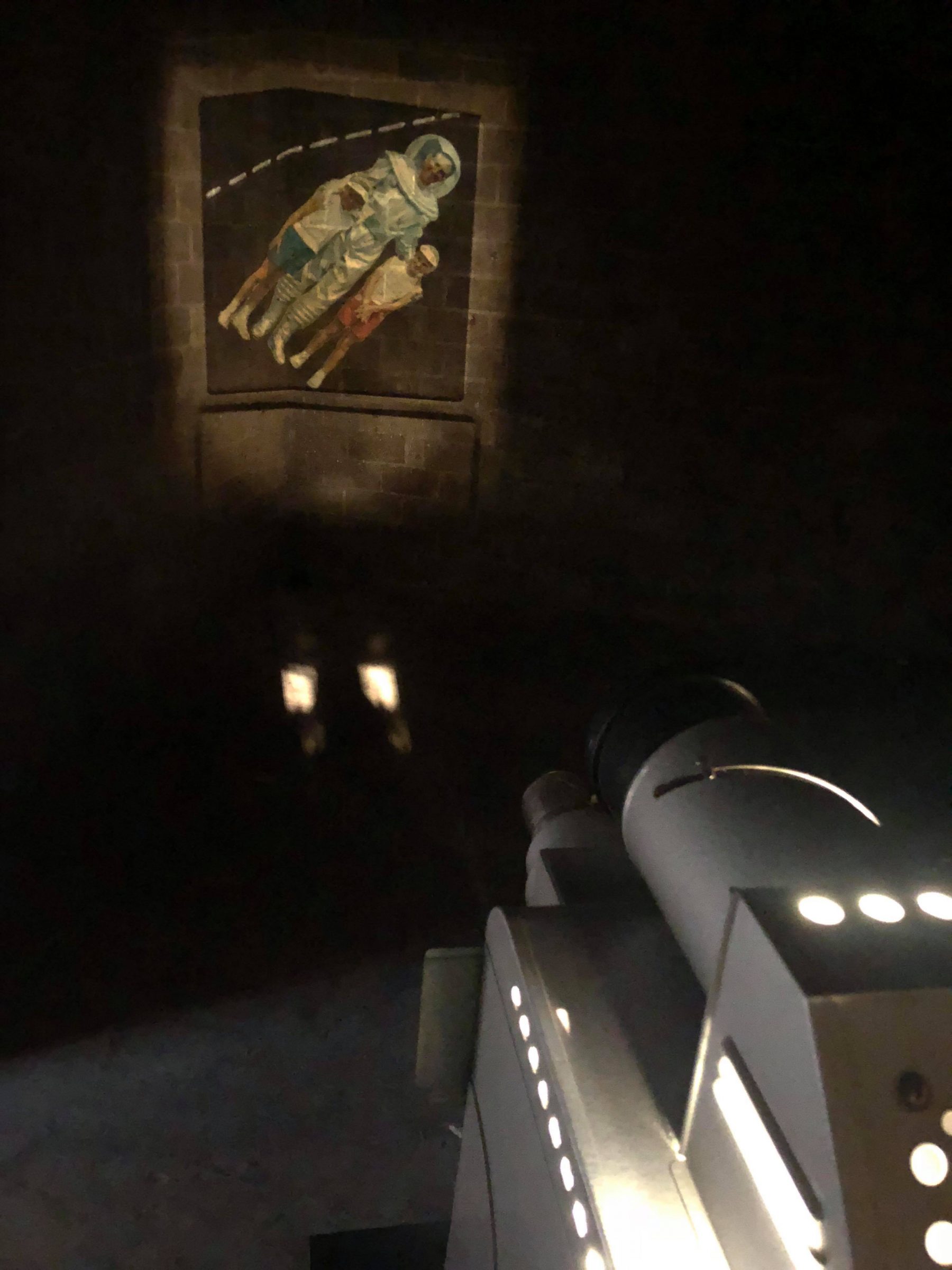 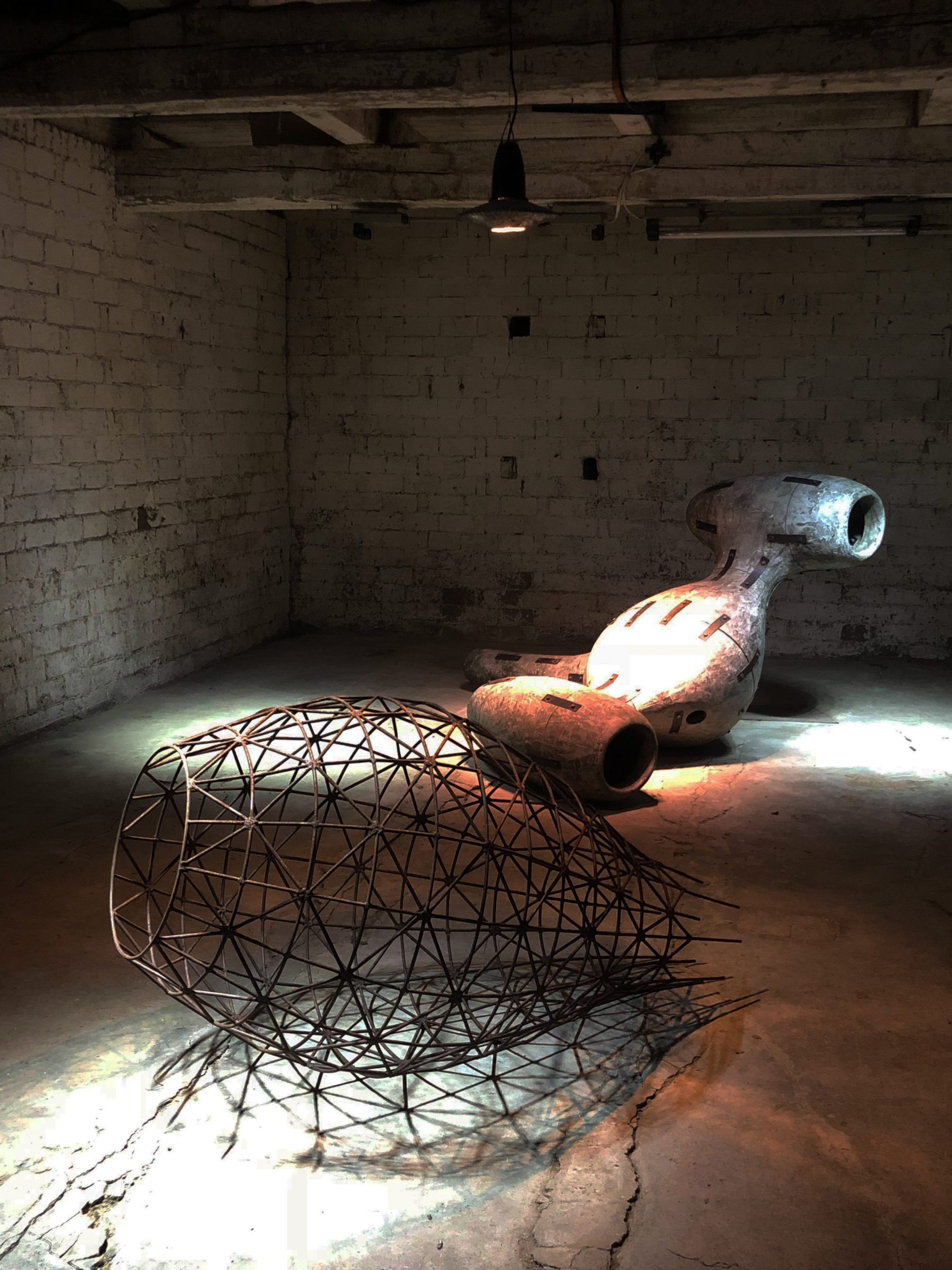 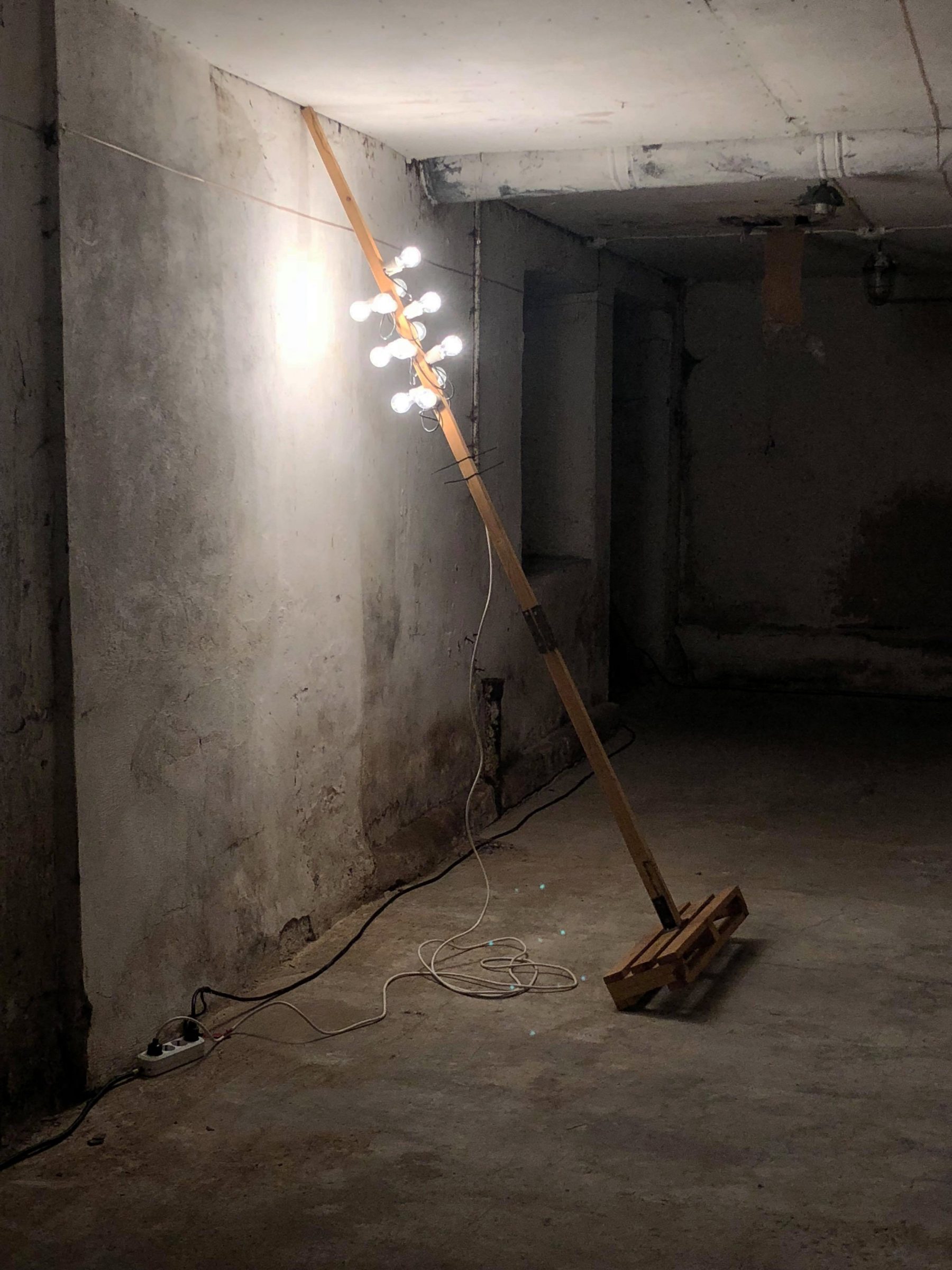