Performance “A Nap” by Kristina Inčiūraitė

Kristina Inčiūraitė, the mastermind behind this project, presents a musical performance inspired by the subtleties of nature. The artist envelopes one part of the choir inside the green, cocoon-like hammocks. According to the artist, these dangling hammocks can be interpreted as one of the stages of a butterfly’s cycle of life – the ‘pupa’ is suspended underneath twigs, the flying insect forming inside.

Like in his previous projects, Kristina Inčiūraitė has continued his collaboration with various musicians, highlighting their contributions and the active role of each choir member. These singers independently select songs for the programme. Juxtaposing the world of a developing butterfly with that of a growing child, the vocalists perform one after another individually selected lullabies in these green cocoons. These tender songs are either heard from within the cradle, or recollected from TV screens showing that a mediated reality also becomes a part of our individual and collective memory. The repertoire includes a lullaby selected and collectively performed by the choir, and the talented Irish composer and performer Ellen King (ELLLL) flows into the hypnotic ocean of melodies sung by the choir. Her experimental electronic music unites these lullabies in a way that brings conceptual richness and musicality to this performance.

Ellen King (ELLLL) is an Irish multidisciplinary composer, producer and DJ based in Berlin, Germany. She has carved out a distinctive voice in both contemporary and club-music contexts, with compositions etched by abstract experimentalism, fragmented rhythms and bass-heavy club.

In addition to her work in club music, Ellen has worked extensively as a multidisciplinary artist with commissions and collaborations in the realms of visual arts, film, installation, dance and performance. Recent works include sound design and score for the theatre production “Das Ereignis”, Deutsches SchauSpielHaus Hamburg and music composition “Images & Sensations”, commissioned for Ireland’s leading new music ensemble, Crash Ensemble.

VIRGO is one of the most acknowledged women’s choirs in Lithuania that was founded in 1980. The choir upholds the traditions of choral culture at its university, introduces students and listeners to the music of different epochs and styles, and promotes a broader understanding of culture through preparing a variety of musical projects, and participating in festivals and competitions in Lithuania and abroad.

Kristina Inčiūraitė is an interdisciplinary artist and has lived in Ireland since 2020. She has created video installations, experimental films, photography, objects, and musical performances with other performers. Inčiūraitė pays significant attention to the analysis of identity and its transformation across different social spaces. Even though she critically analyses topics of current affairs, she conveys such themes in a subtle manner, avoiding straightforward and linear storytelling. Instead, she tends to explore the fragile boundary between reality and fiction, and opens space for intimate experiences where the fluidity of time can be felt. 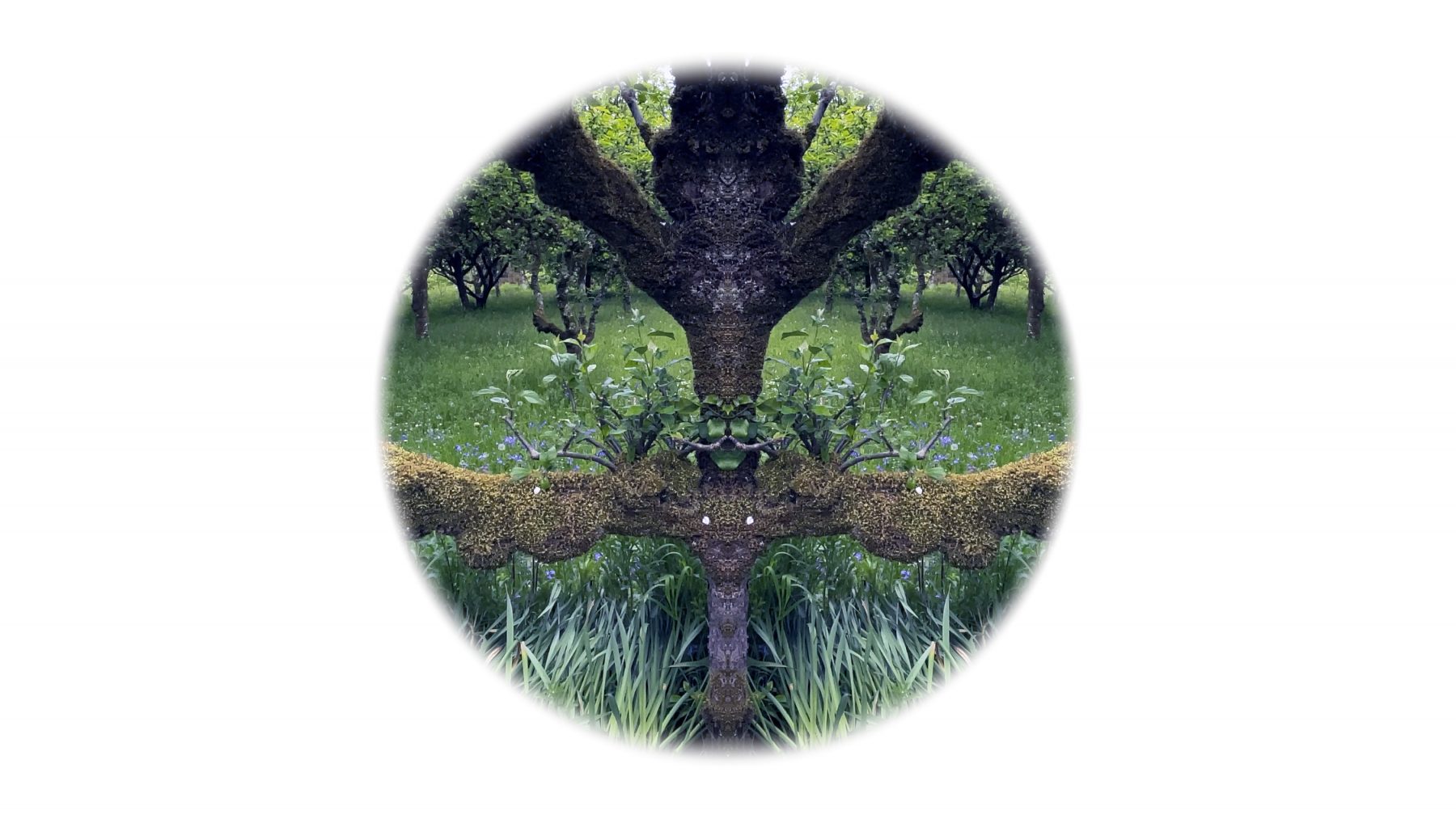