During the festival “Zemlika”, AV17 gallery in cooperation with NGO Skyr will present one of the most prominent conceptual sculpture artists in Lithuania – Nerijus Erminas and Andrius Erminas.

On October 20th – 22nd, 2017, the 7th edition of festival of art and music “Zemlika” will take place in the smallest town of Latvia – Durbe. Since the foundation of the festival in 2011, “Zemlika” has become one of the most popular and original event in Latvia. Festival involve live performances by musicians and collectives from all around the World, workshops led by artists and musicians, lectures and open panel discussions on subjects touching upon various arts and music. “Zemlika” presents such artists as Kaspars Podnieks, Liepaja New Media School (Minus Eight, Anna Meldraja), Ieva Saulite & Co, Atis Jakobsons and Zile Liepina who represent Latvia in many significant contemporary art exhibitions.

This year for the first time “Zemlika” visitors’ will have the opportunity to see Andrius Erminas and Nerijus Erminas artworks. Andrius Erminas will present his artworks from series “Mutation”. In ‘Mutations’ Andrius Erminas creates multi-layered sculptural compositions that transform easily recognized everyday objects, both natural and man-made, to create new and personal stories. The objects are transformed not only physically but emotionally and symbolically. Self-portrayal, philosophical reflections and contemporary cultural references are interwoven in his sculptural objects. Natural elements combined with artefacts taken from the visual art, architecture, religion, everyday life and the modern world. All of them undergo mutations, involved in a game without clear boundaries and rules, shifting between their original nature and the new characteristics given to them by the artist. Nerijus Erminas will show his narrative installation “Staging. The House of cards”. The installation presents objects which become a hint to a new personal or collective surreal stories. The artist produce possible scenarios by using different visual references from movies, which create emotional tone rather than a clear image. The artwork becomes a metaphor for the impossibility of the final truth in the perspective of history or in the perspective of our personal stories.

The participation at the international music and art festival “Zemlika” in Latvia is a part of cultural exchange project between (AV17) gallery and NGO Skyr. One of the best-known Latvian contemporary artists’ – Andris Eglītis and Katrīna Neiburga – exhibition ‘Long Picked Cucumbers’ is presented at (AV17) gallery in Vilnius, while Lithuanian conceptual sculptors Andrius Erminas and Nerijus Erminas show their works at festival “Zemlika”.

The project is partially supported by Lithuanian Council for Culture and Ministry of Culture of the Republic of Lithuania. 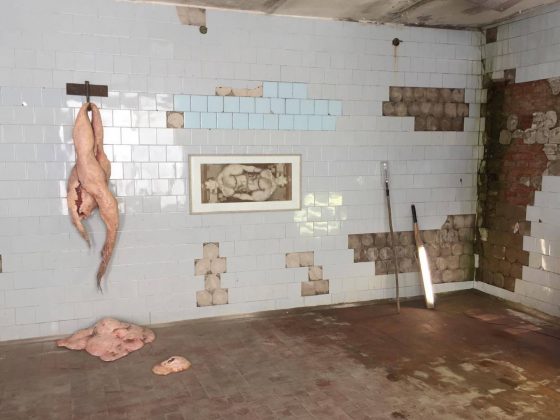 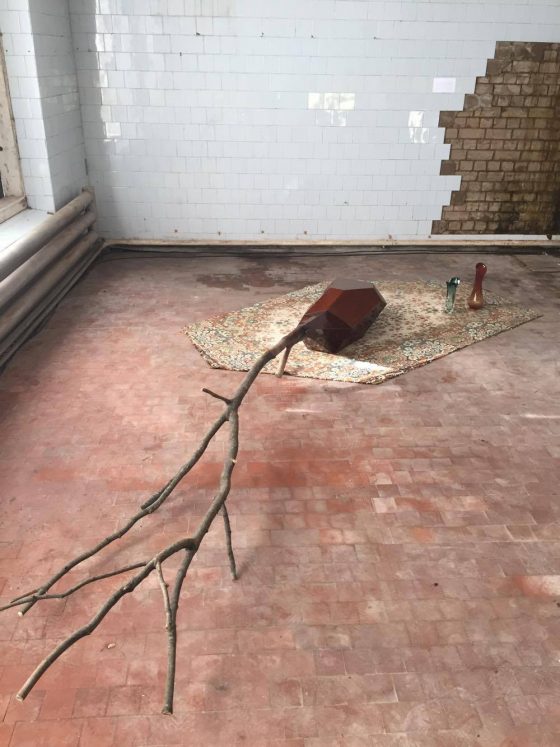 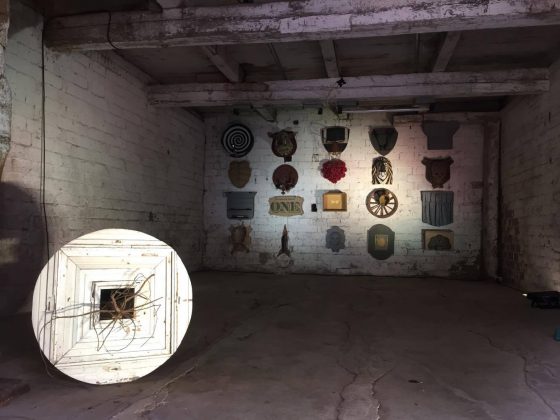 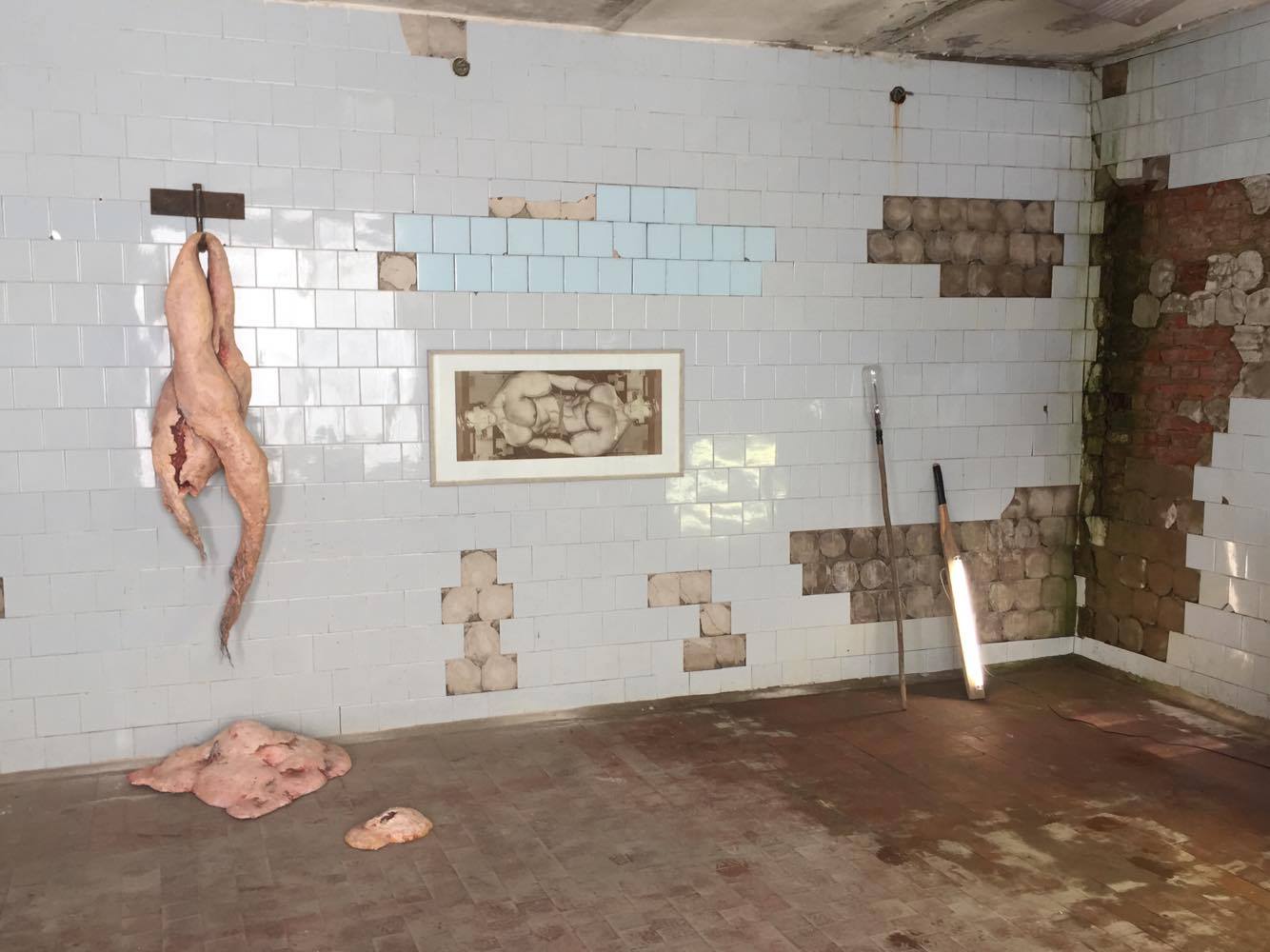 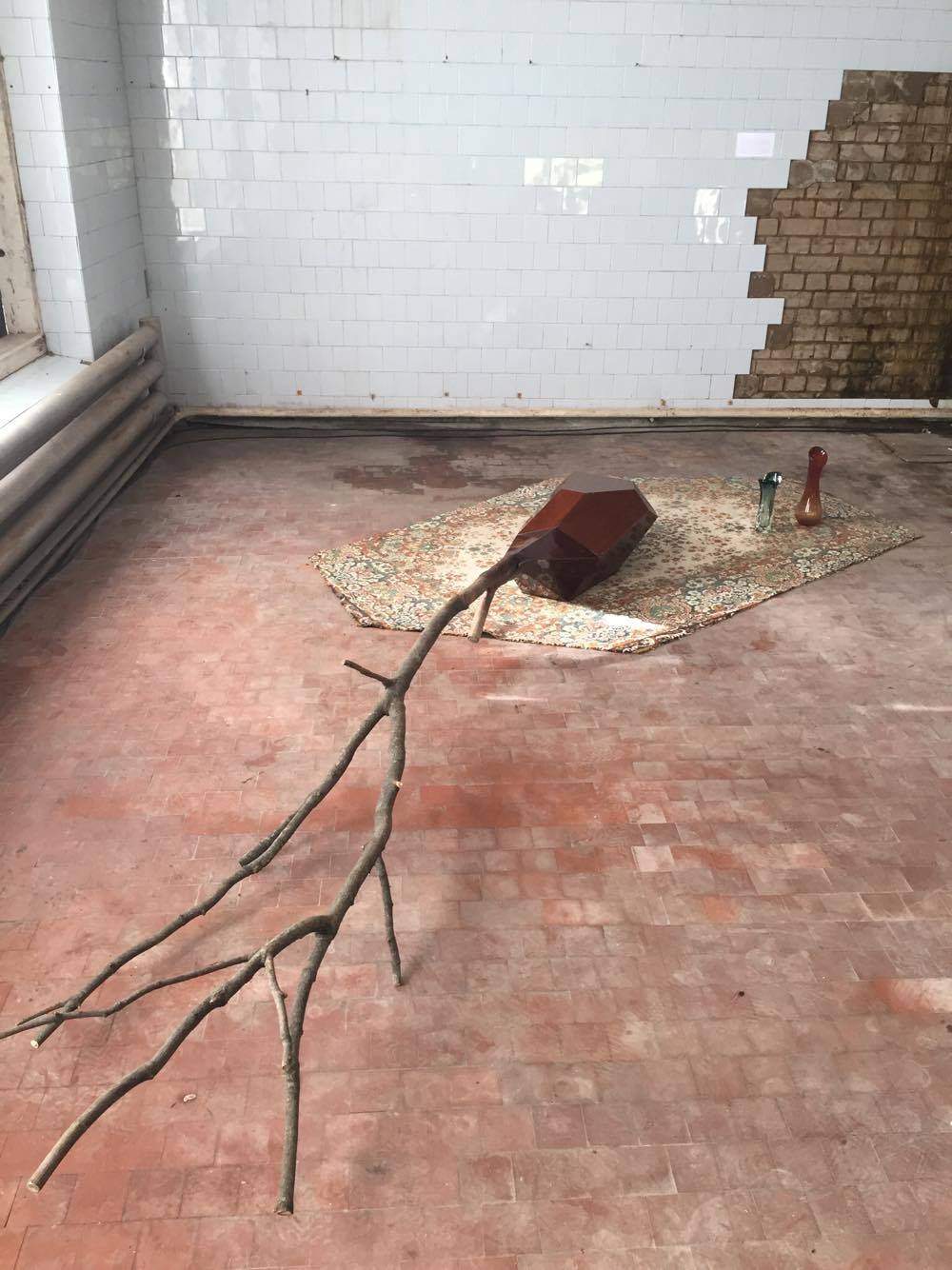 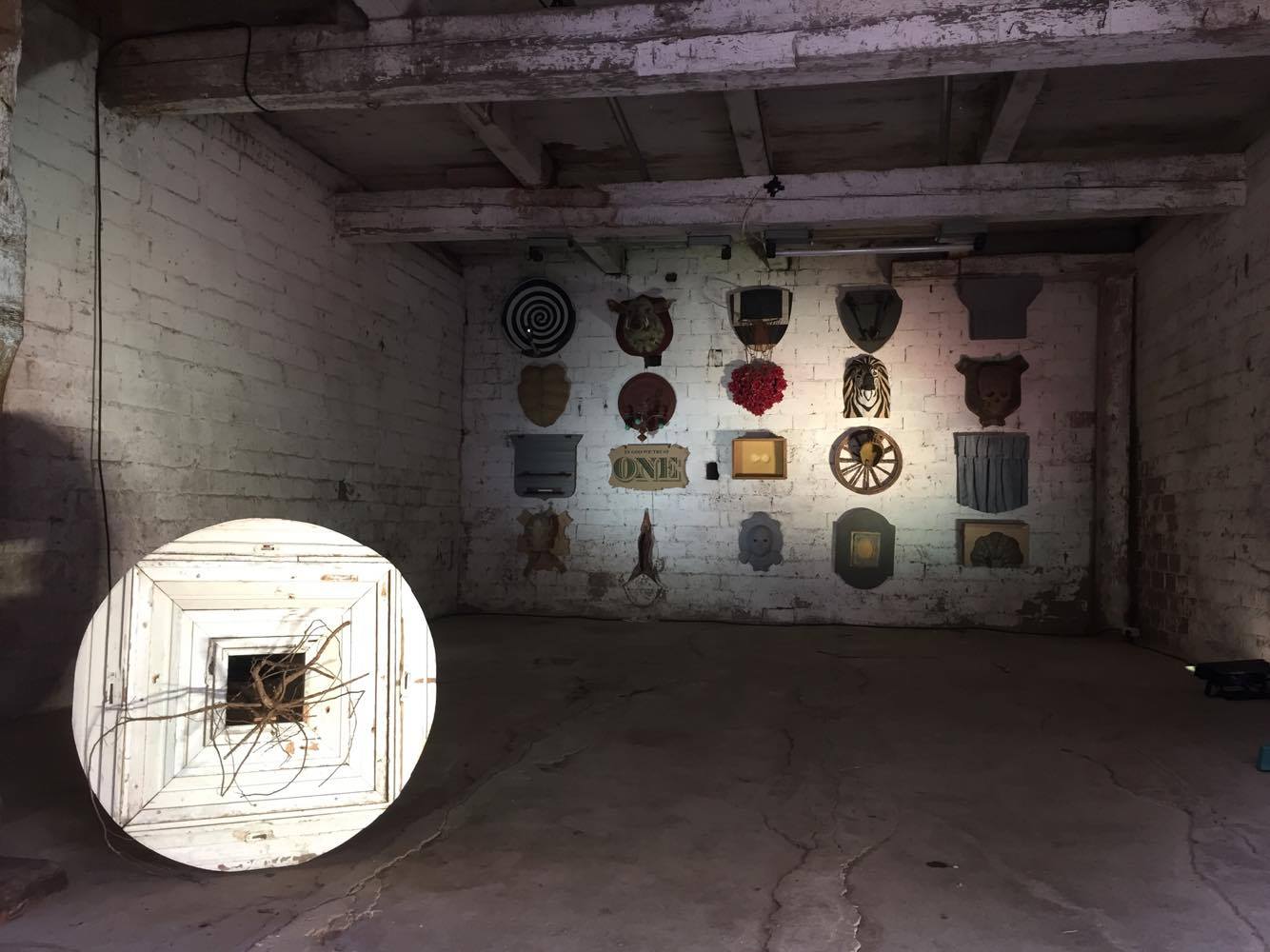