The artworks by two young Lithuanian sculptors Jonas Anicas and Tauras Kensminas were presented in one of the most important and influential centres of contemporary sculpture in Poland for the first time. The exhibition by two Lithuanian artists in the Centre of Polish sculpture in Oronsko is a part of international exchange programme with this institution: Polish artist Michalina Bigal will present her works in the gallery (AV17) in Vilnius in December 2019.

The Centre of Polish sculpture in Oronsko was established in a painter’s Jusef Brandt mansion and buildings surrounding it, as well as its park back in the 1960’s. Nowadays this complex presents temporary shows by famous artists, as well the permanent exhibition in its park: the Centre’s collections comprise over 600 sculptures, object and installation art pieces, created by artists, such as Tony Cragg, Tadashi Hashimoto, Magdalena Abakanowicz and Jan Berduszak. The centre of sculpture also works as a residency, including a couple art studios and organised plein airs.

The centre of Polish sculpture, with a cooperation with (AV17) gallery, had opened a Jonas Aničas‘ and Tauras Kensminas’ duo exhibition ‘Visitation’ in the centre’s gallery ‘Chapel’. The title of the exhibition refers to Arkady and Boris Strugatskys’ novel ‘Roadside Picnic’. Inspired by the Strugatsky brothers’ book, Andrei Tarkovsky made the film Stalker. Both, earlier and new artworks created in the residency of the Centre of Polish sculpture, are shown in the exhibition. According to the show’s curator Weronika Elertowska, ‘the artists attempt to link the future with the past, which is supposed to evoke in the observer the impression of an approaching apocalyptic scenario. The gallery, a former chapel, becomes an alien and inaccessible space, and the objects placed there are to remind about the unknown but felt presence of the ‘alien’.’ Along with the exhibition by two Lithuanian artists, three other shows by well-known Polish artist, such as Maciej Szańkowski, Marlena Kudlicka and Karolina Freino, were opened in this complex.

Jonas Aničas (b. 1987) ir Tauras Kensminas (b. 1991) are young-generation Lithuanian sculptors, who are connected by conceptual form of art and are always in the search of new ways of expression.  Jonas Anicas if often inspired by nature. By employing the objects or forms found in the nature, the artist combines them into an installational entirety. The sculptor actively presents his artworks in exhibitions in Lithuania and abroad, and in 2013 he was recognised as the Best Young Lithuanian Artist in the art fair ArtVilnius’13. For Kensminas, sculpture is a non-verbal way of telling a complex, multi-layered story, while the thematic content for the works is created in an attempt to materialise difficult-to-describe situations, internal experiences, and the effects of different social and cultural contexts. Since 2012 the artist actively participates in art exhibitions, in 2013, he won the Elena Urbaityte scholarship from the National Foundation (USA).

The exhibition ‘Visitation’ in the centre of Polish sculpture in Oronsko, ‘Chapel’ gallery will be open until January 5th.

The exhibition is partially funded by Lithuanian Council for Culture. 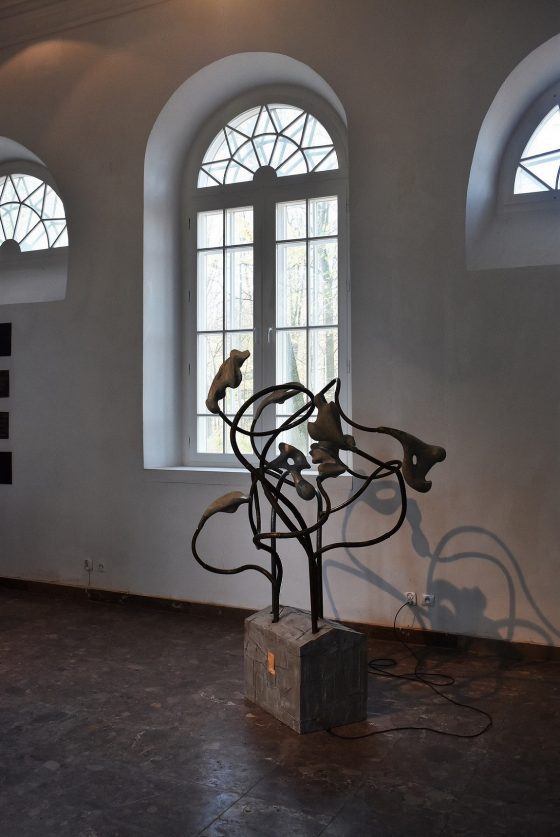 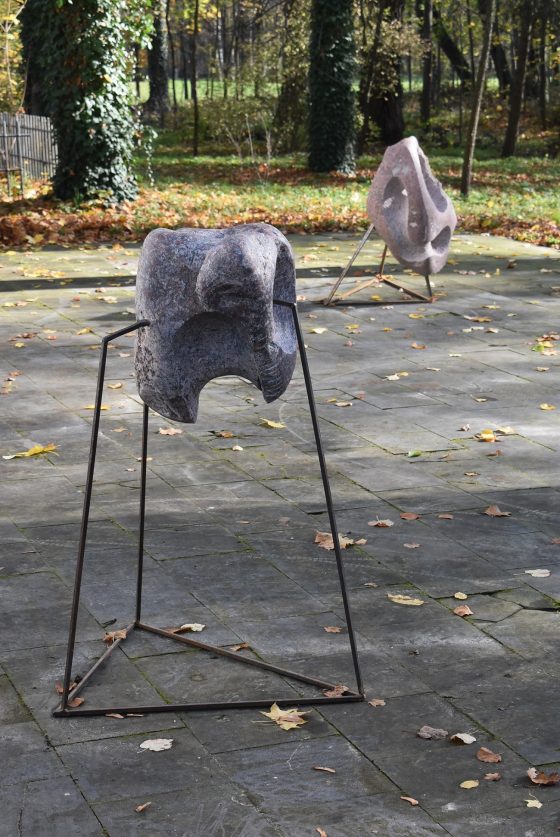 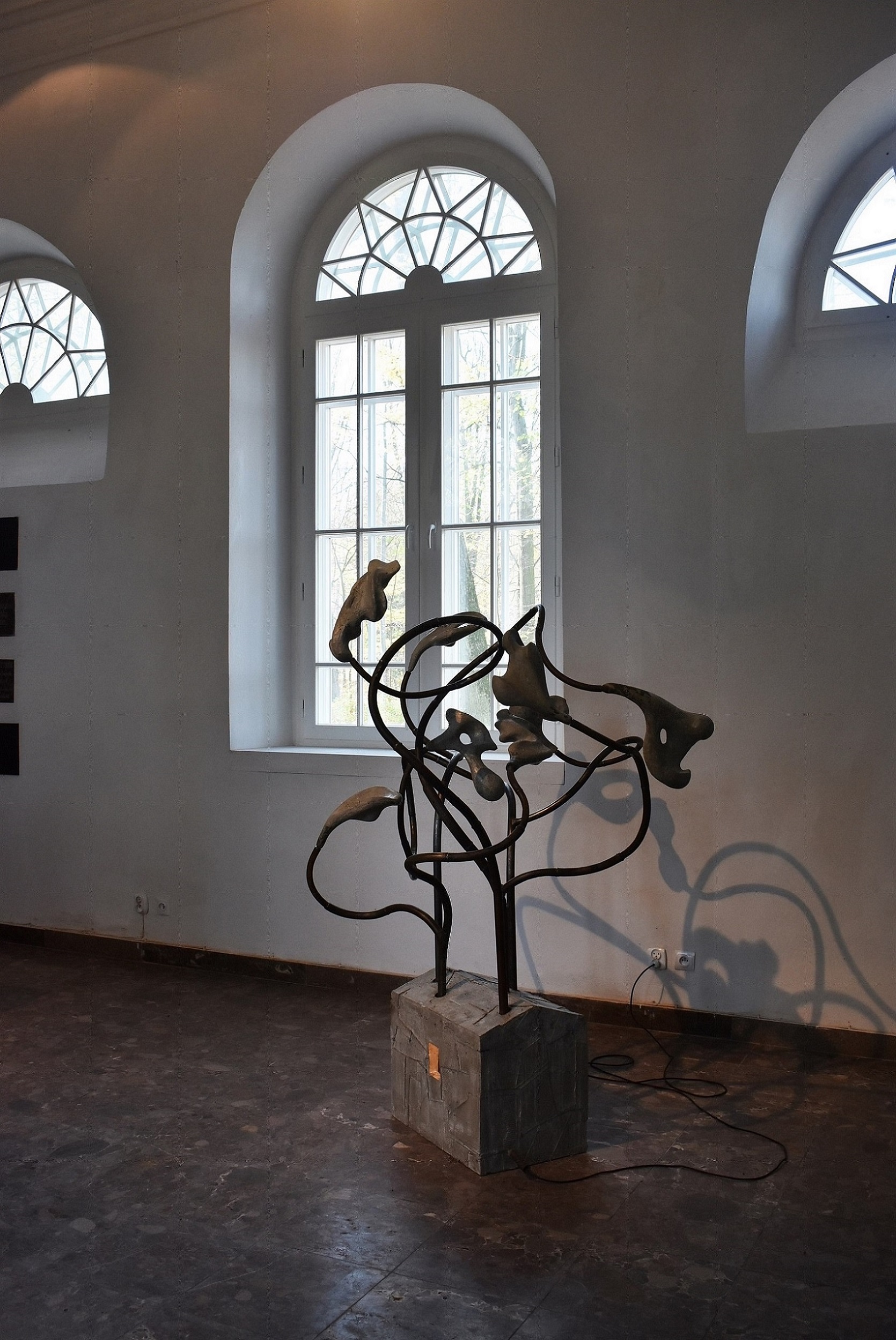 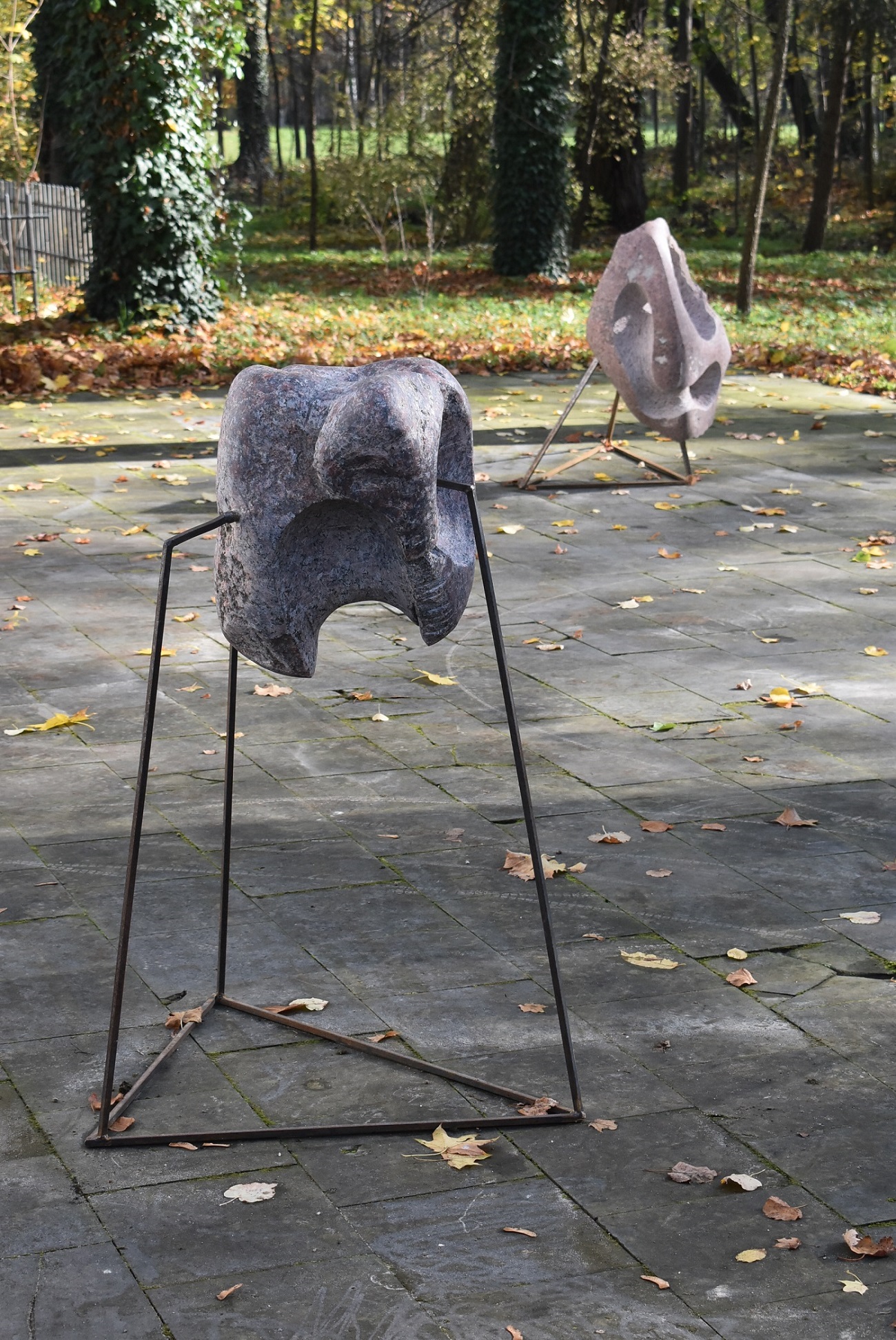