The World by AK

The title of the exhibition “The World by AK” by video artist Andrius Kviliūnas is a reference to the artist initials and also the name of a gun – Kalashnikov. The newest artworks presented at the exhibition are balancing between ambiguity, irony and sincerity, pain and laughter, cruelty and gentleness.

The exhibited works are full of domestic everyday details, intertwined with animation and footage of military actions still happening in Syria and Ukraine. First of all A. Kviliunas concentrates on humanness within chaotic, tragi-comical, autobiographic and at the same time global themes. While depicting tragedy he is talking about the rescuing of humankind and he fears for destructive human behaviour. Artist fears are depicted in his video work that relates into global context. Using image manipulation, artist presents his fears to the viewer in a similar way that as the media does with war imagery. At the exhibition, artist manoeuvres between his own personal fears and experiences alongside fears confused with global disasters. He conveys the emotional and psychological influence caused by today’s visual culture.

The works of Andrius Kviliunas is one of the most striking in Lithuanian video art field. They are characterised by expressive individualism, a style specific to the artist in which he combines autobiographical details, chaos and kitsch images. In his work author does not hesitate to speak about global problems that are relevant today as well as their effects. Within unpleasant experiences depicted in author’s films, sensitive subjects such as fait, death, decline and upturn are portrayed.

A. Kviliunas (born 1972) graduated Masters degree in painting at Vilnius Art Academy. Artist exhibits at personal and group exhibitions since 1993 in Lithuania, Germany, Switzerland, Spain, Poland and elsewhere. In 2009 he was awarded as a best painter of the year at “Panevėžys Art Days”. A. Kviliunas taught video art at Šiaulių University. His works are included at private collections, as well as at MO museum permanent collection in Vilnius. 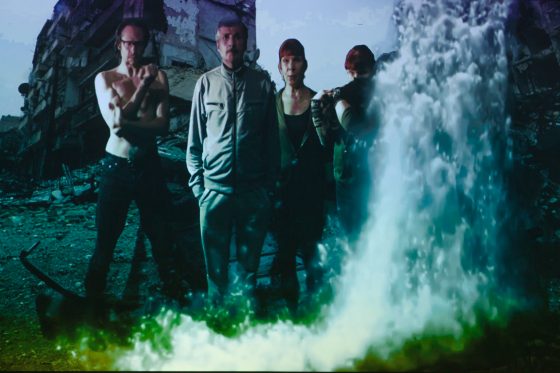 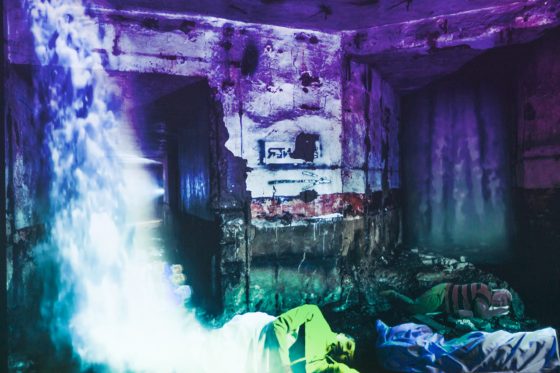 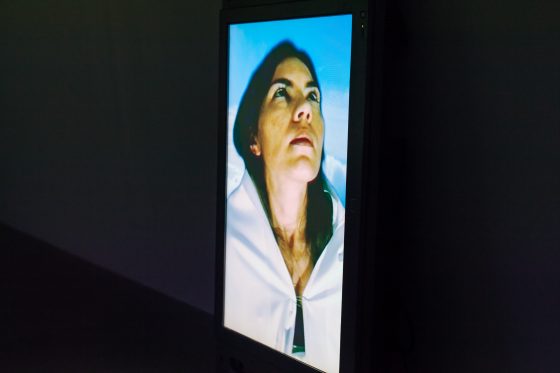 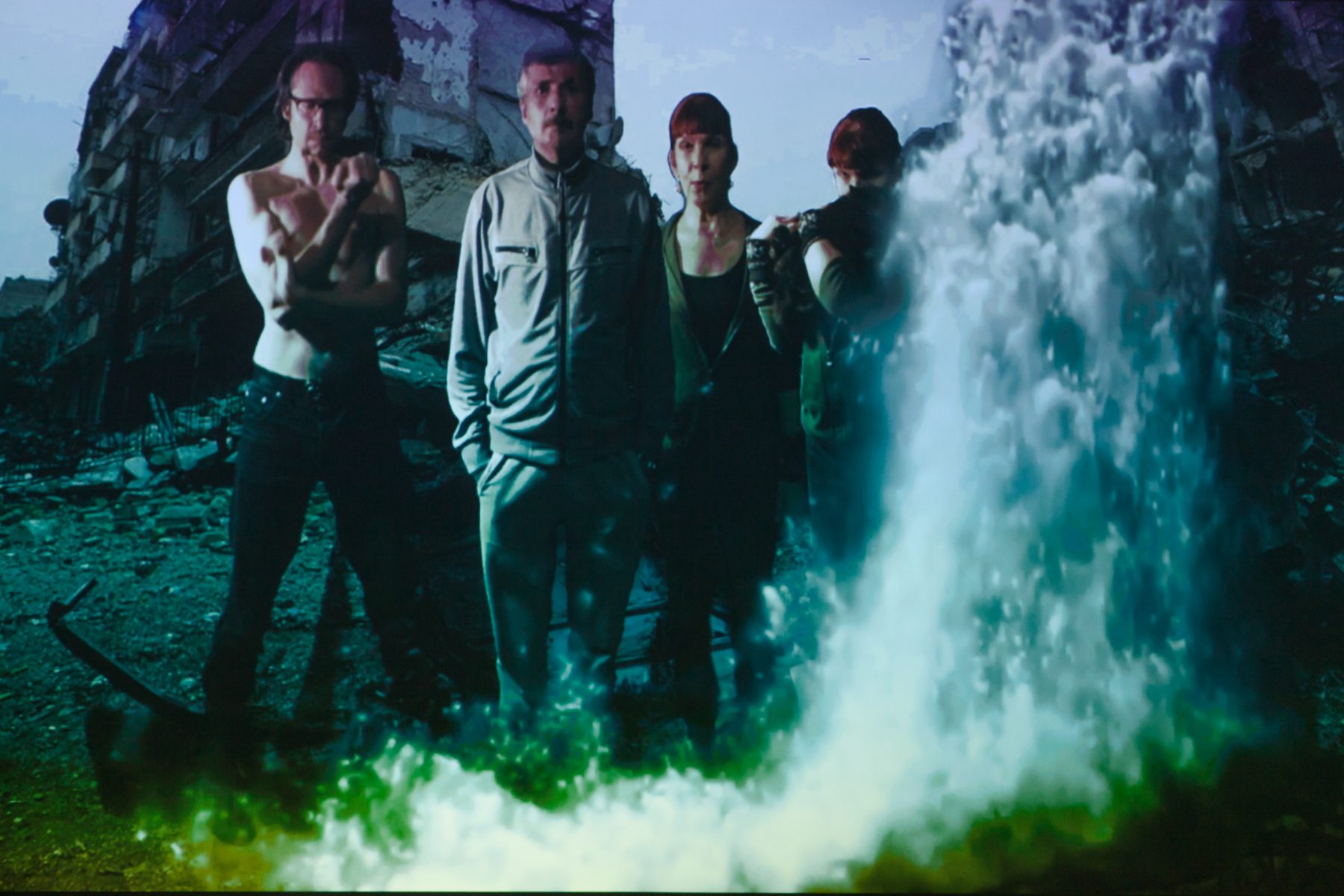 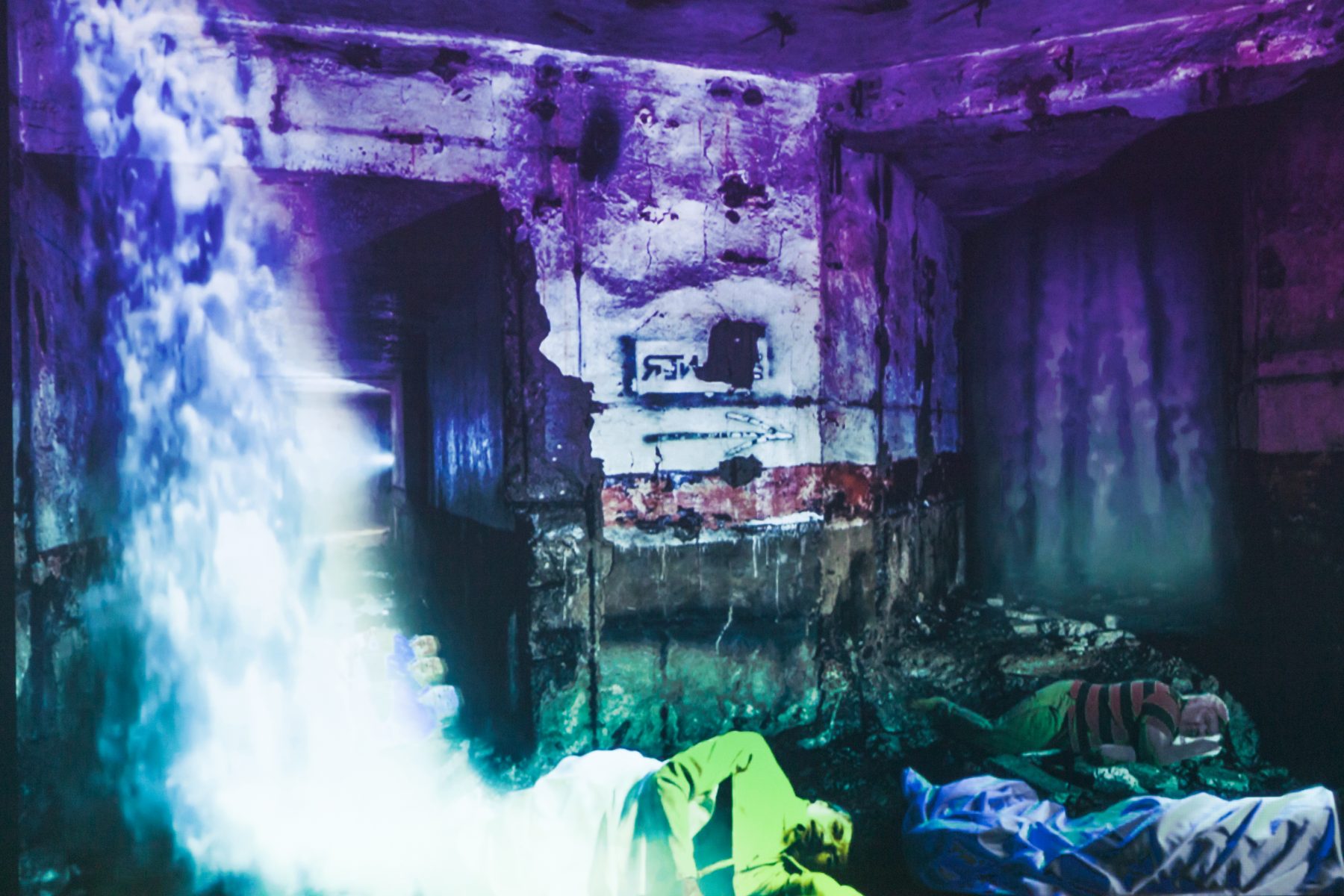 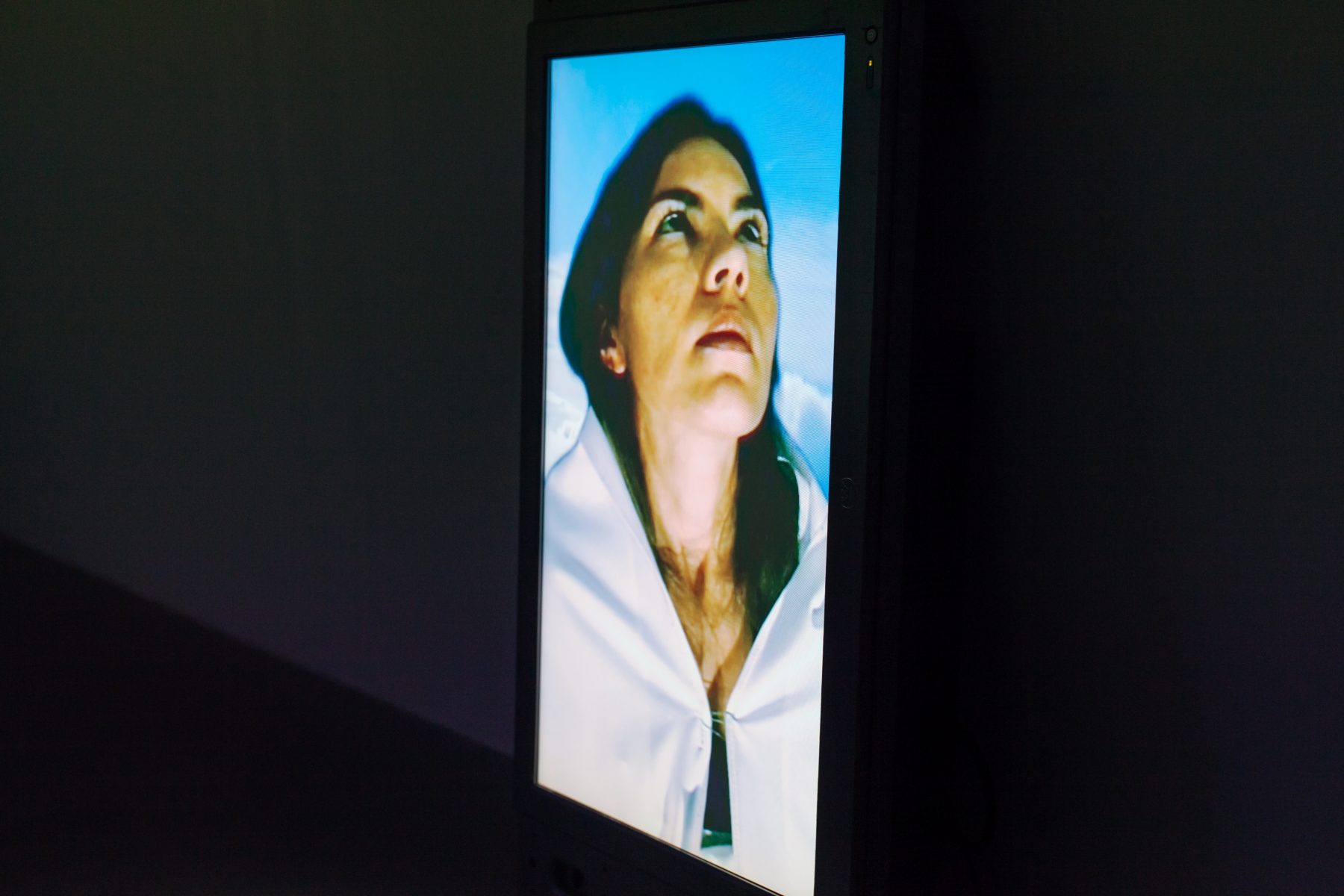