Krzysztof Franaszek is an artist of conceptual sculpture well-known in Poland, whose works belong to many private and institutional collections. When creating sculptural objects, video recordings, and installations, Krzysztof analyses the interactions between a person and its surrounding space. He is interested in the opposition, arising from the clash between the creative energy and the destructive forces of time and nature.  The motif of the city is also prevalent in the works of the artist: analyzing the nature of a human being and its relationship with an artificially-created environment, Krzysztof creates totems, installations, and abstractions. They reflect the topics of human nature and adapting in different spaces.

In his exhibition Trapped Surfaces in (AV17) Gallery, Krzysztof Franaszek in his exploration of parallels between the city space and cosmos continues the research he has started earlier. The point of inspiration for the title of the exhibition Trapped Surfaces became the term of cosmology, defining the surface of the black hole, which, due to its physical qualities, is not reflective. Endless cosmic space and natural entities that have formed in it have inspired an artist to look at the city as an artificially formed and closed space. From the first look, the city is a pulsating, live organism, its blood flow consists of the series of the illuminated screen and roads covering the surface. However, from the point of view of nature, confined urban spaces and constructions forming that space somewhat traps carbon, calcium, sand, and light-shaped surfaces becoming parallel to the cosmic space. Using the materials that shape the city and the light, the artist constructs sculptural objects and installations that are unusual for the human eye, dimly lit, from elements that are visible every day. A contrast between the matter and the light shaping creates an alternative world and closely resembles the space.

Krzysztof Franaszek (b. 1981) is an artist who holds a Ph.D. in fine arts from the Warsaw Academy of Fine Arts (2013). Since 2006 he is a lecturer at his Alma Mater in Warsaw, and since 2013, Head of the Spatial Composition, Sculpture, and Drawing Studio at the Faculty of Graphic Design of the University of Information Technology and Management. Franaszek had worked for some time in a studio with a well-known contemporary multimedia artist Christian Jankowski in Stuttgart. So far, he has participated in over ten collective exhibitions and projects around the world: Poland, Germany, the Netherlands, the USA, Russia, Lithuania, Ukraine, Bangladesh, India, and other countries. He introduced his works in eight personal exhibitions, including the Center for Contemporary Art in Warsaw, the gallery Studio, and Le Guern. The artist is also the winner of the scholarships from the Ministry of Culture and National Heritage of the Republic of Poland.

This personal exhibition of Krzysztof Franaszek is a part of a bilateral exchange project between (AV17) Gallery in Vilnius and Le Guern Gallery in Warsaw.

The exhibition of Krzysztof Franaszek Trapped Surfaces was opened in Gallery (AV17) until 13 January 2022. 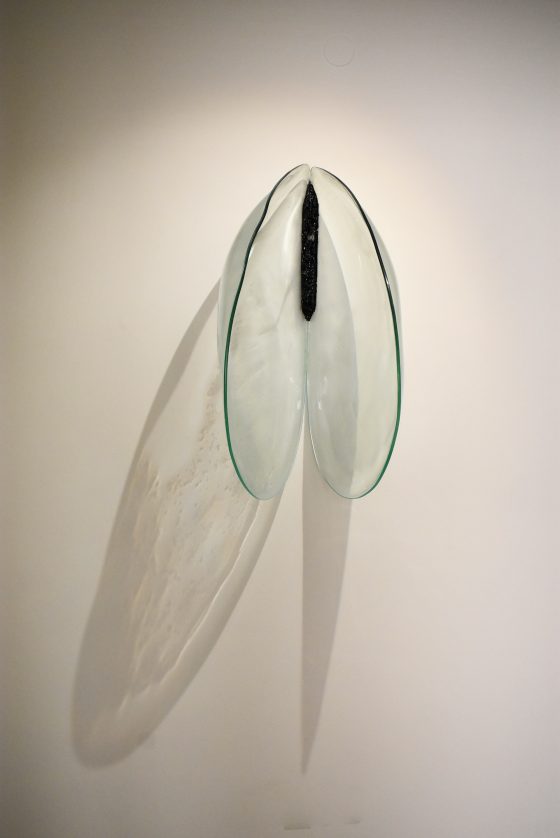 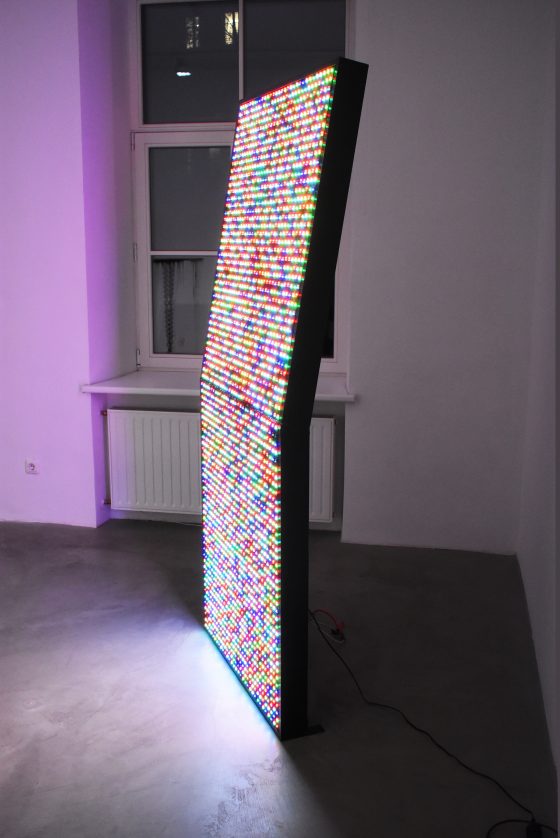 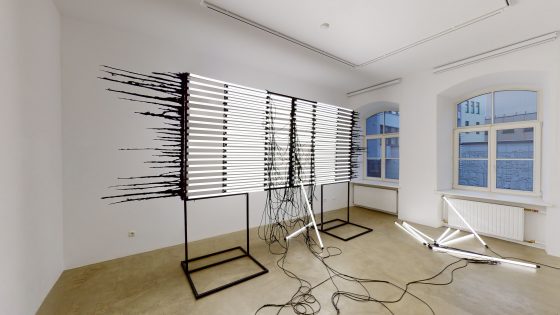 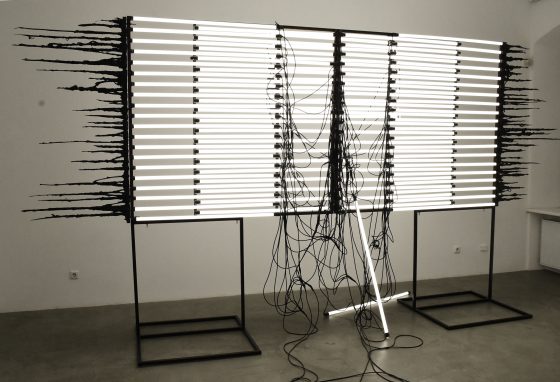 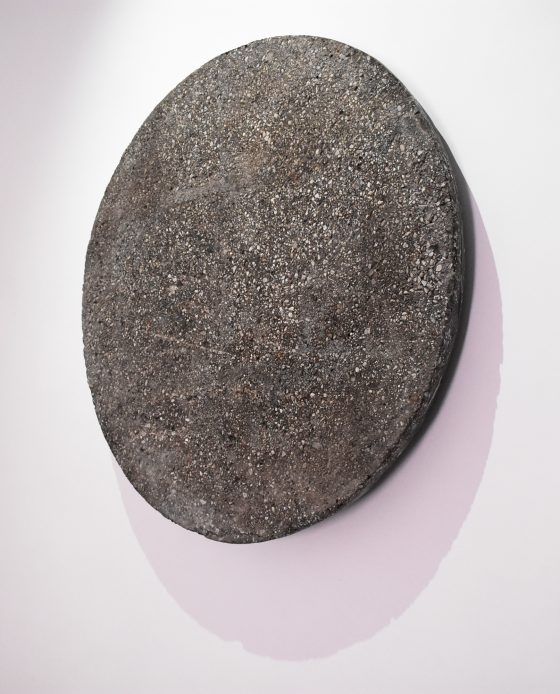 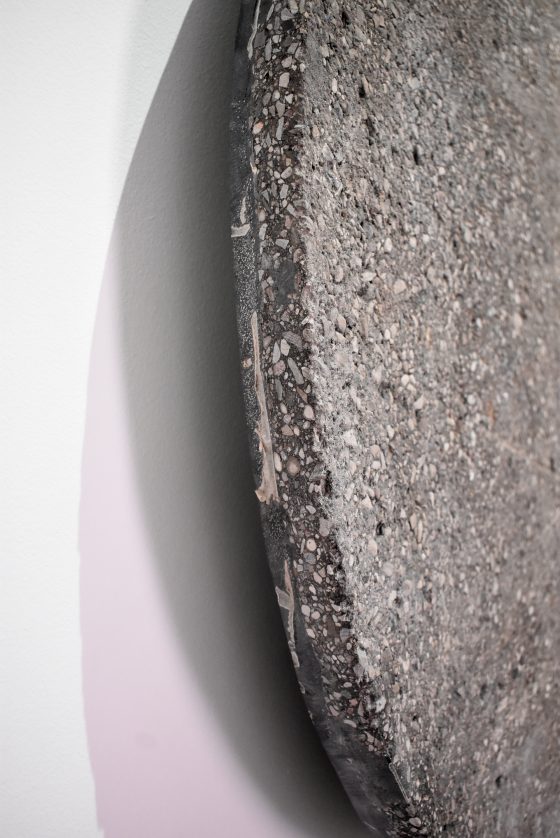 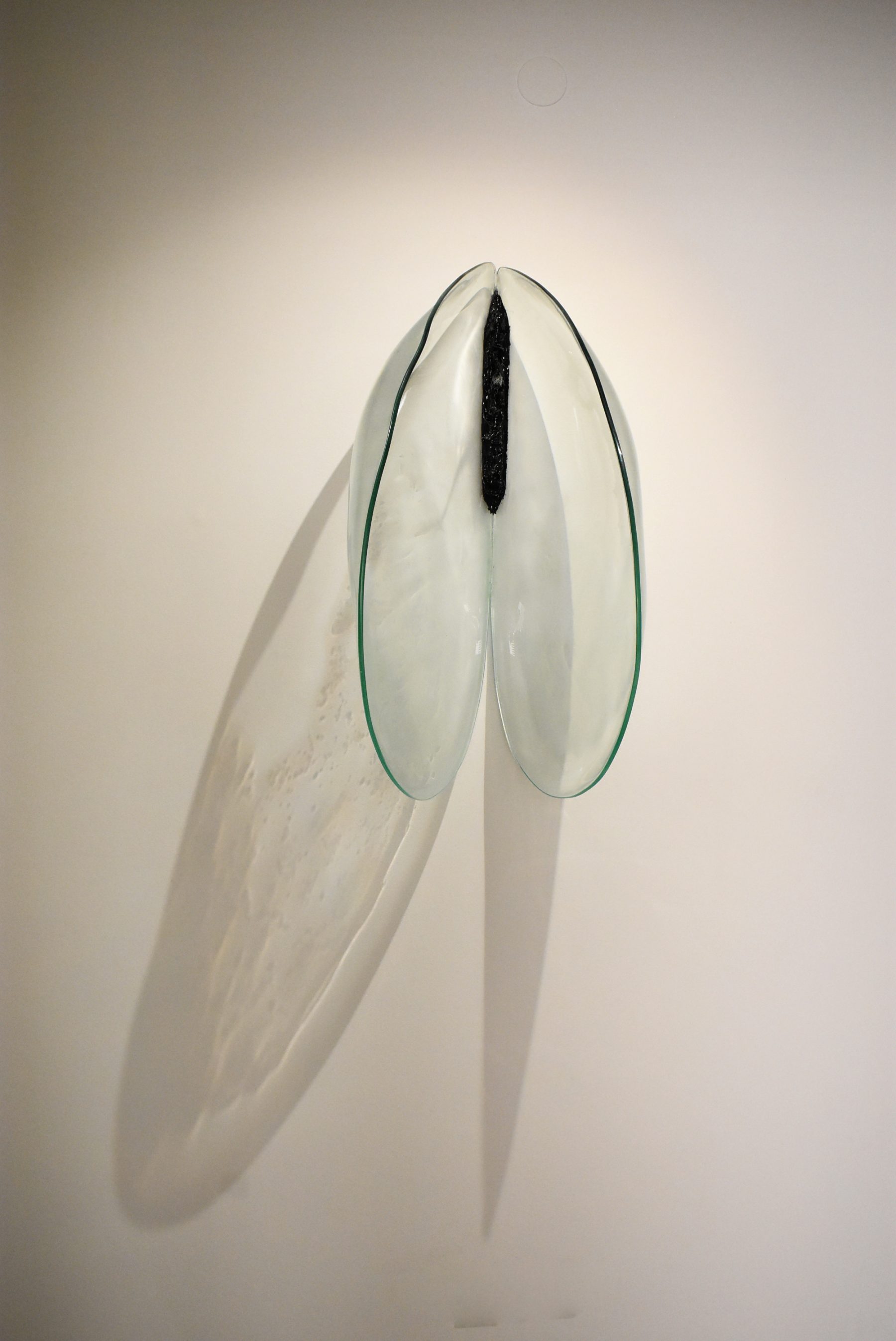 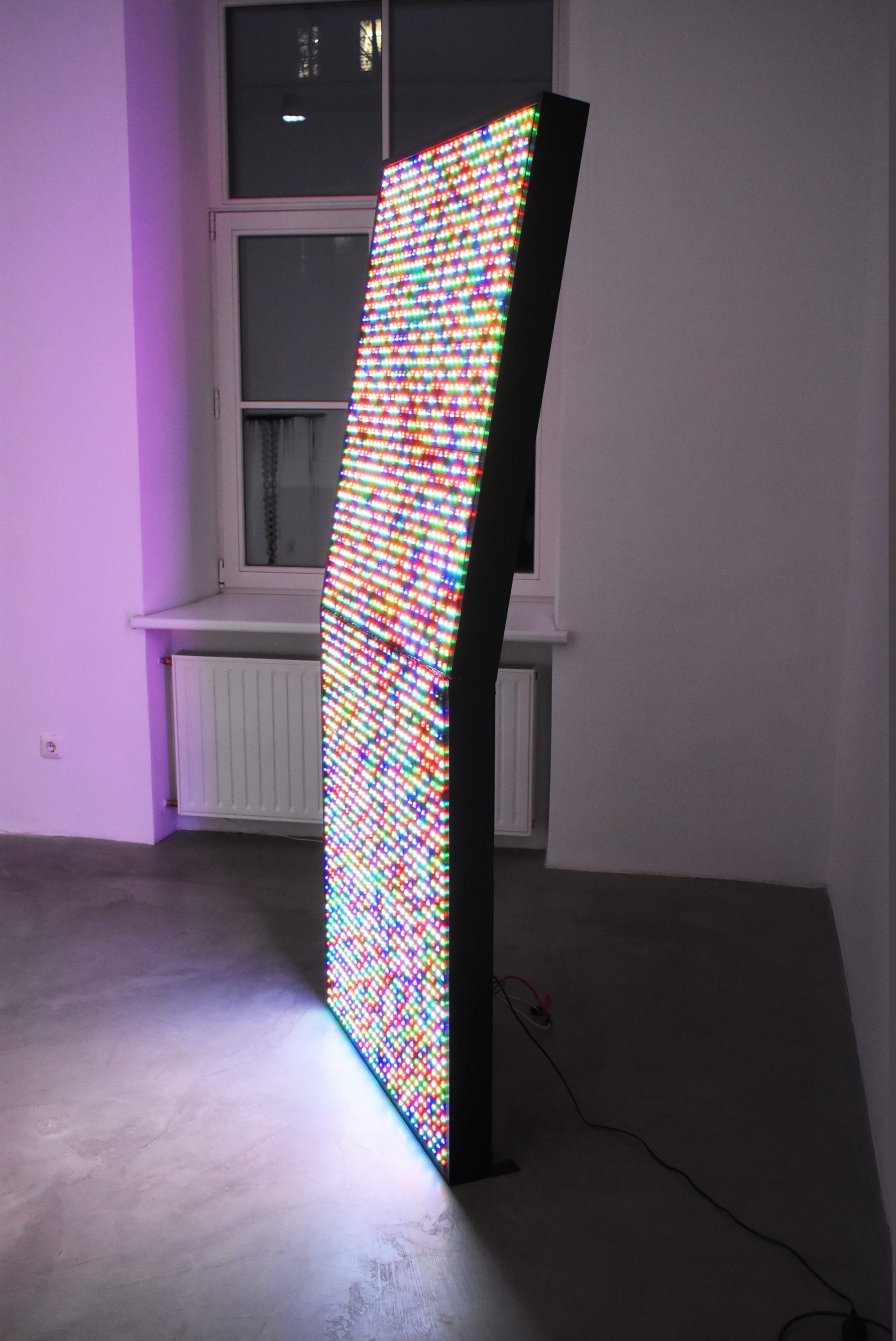 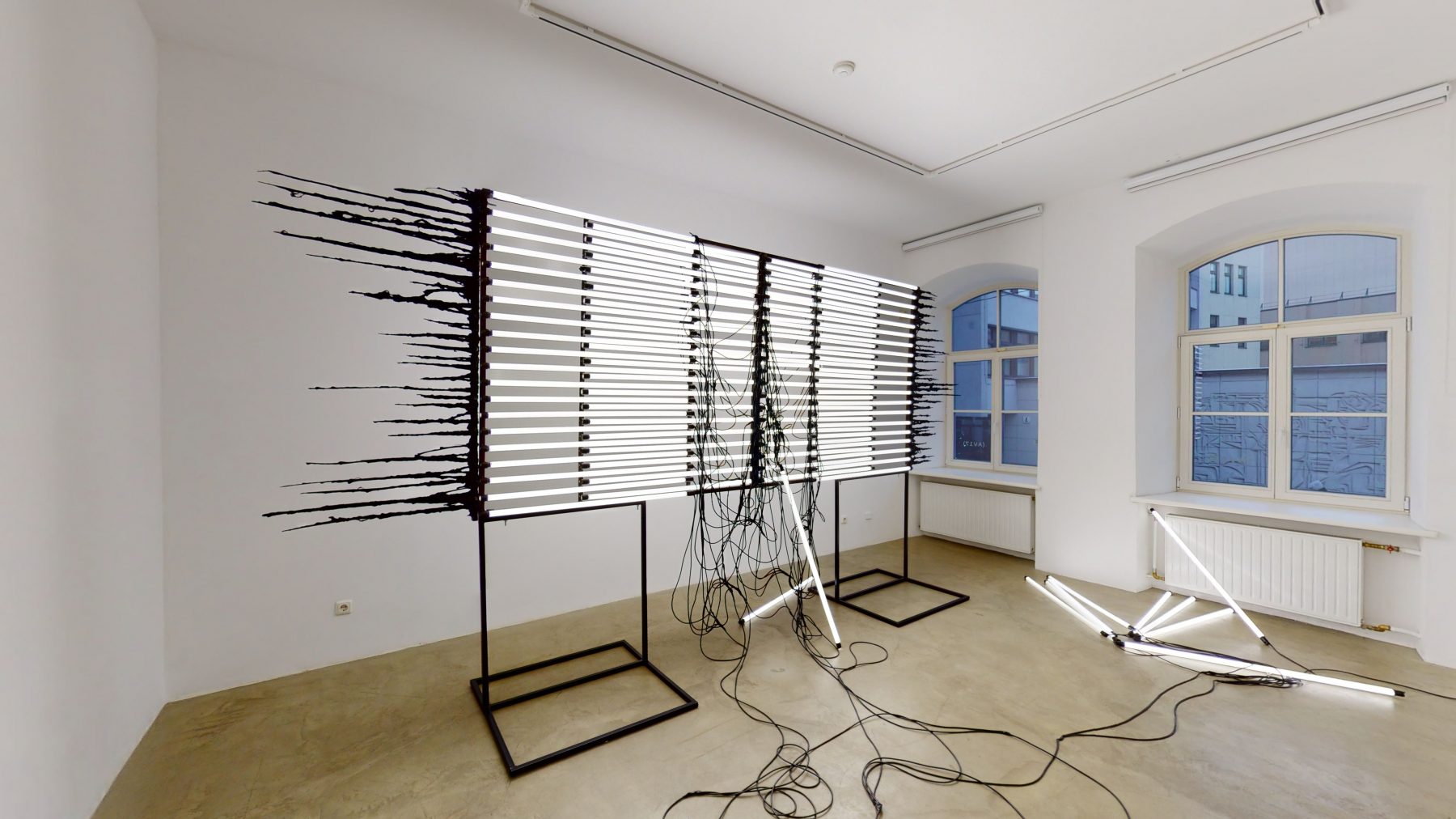 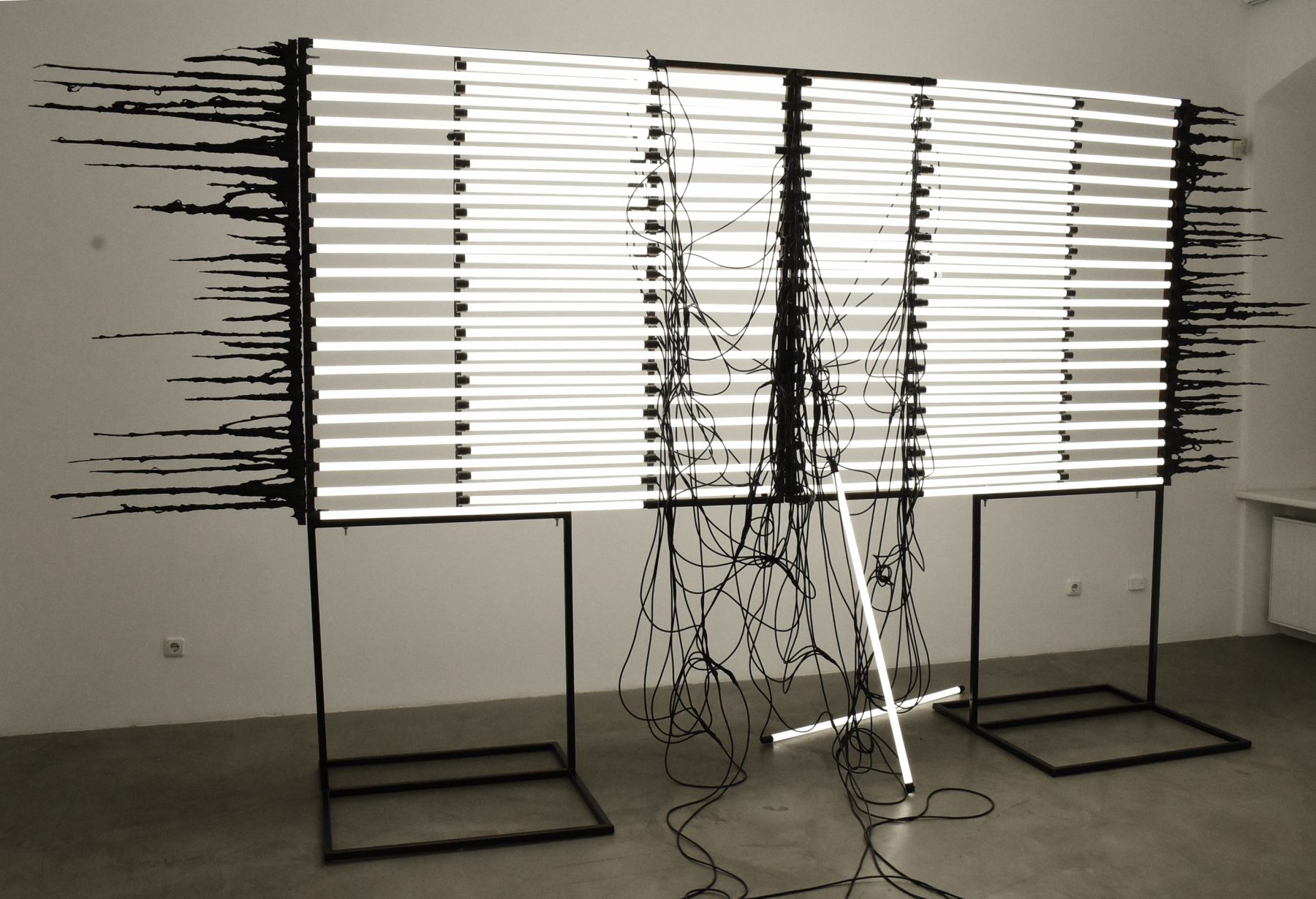 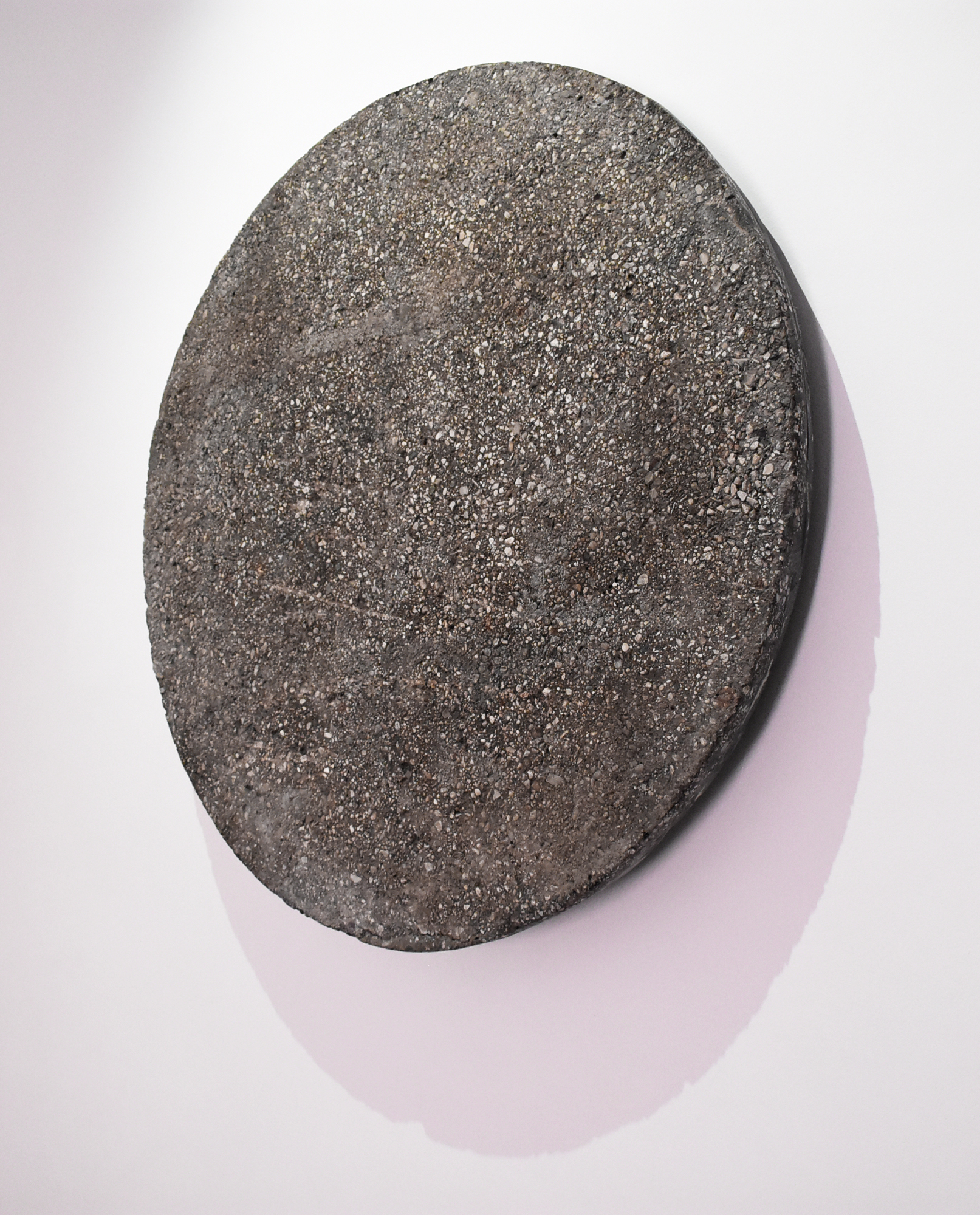 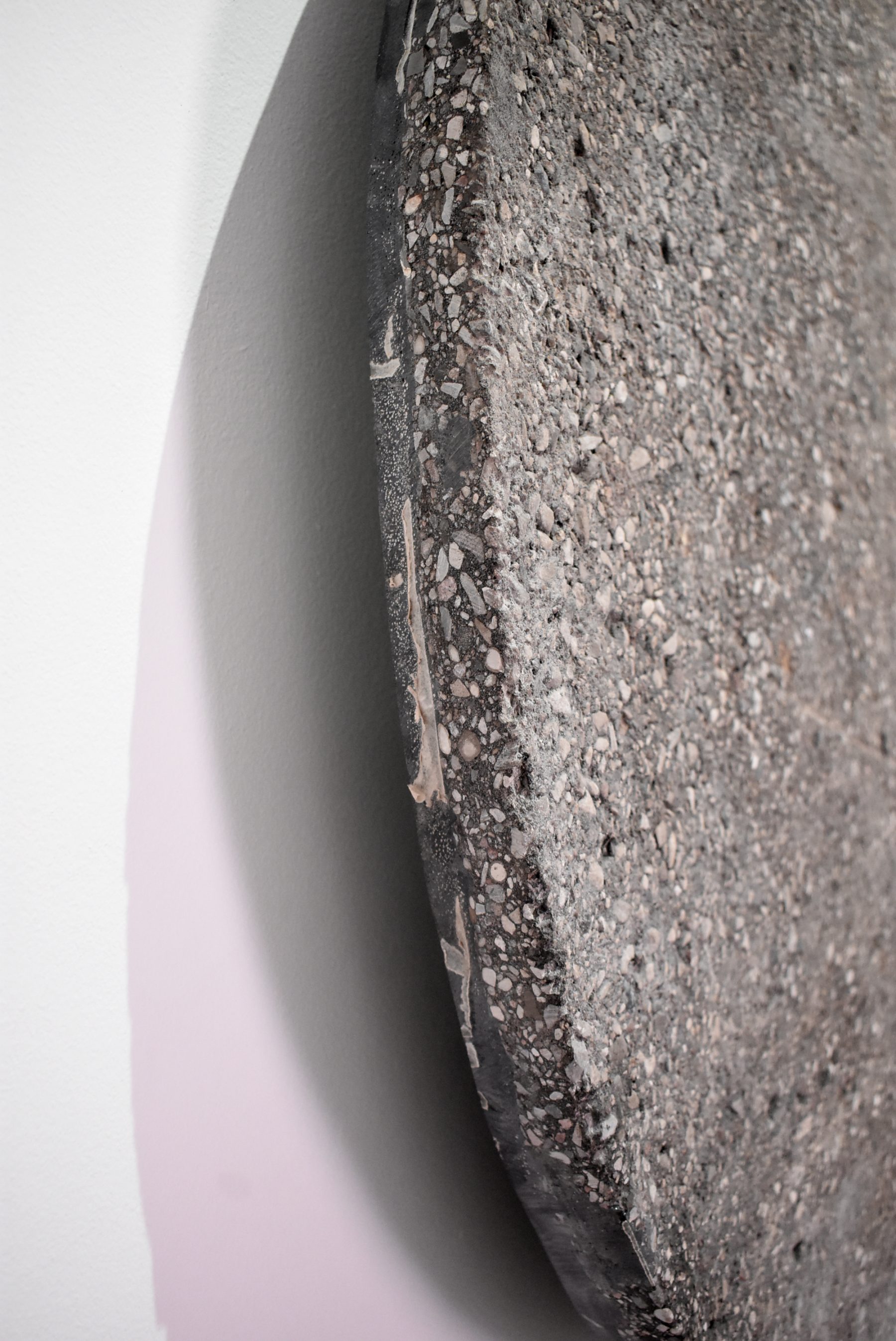