Traditionally, when it comes to sculpture, the emphasis is on the finite object of art, usually dissociating it from the process of implementation, but in the exhibition “Sculptor’s Body” Danas Aleksa blends this separation. Here the viewer will not see any object that could be called a sculpture, but the object will be the creative process itself. Often in this process, the sculptor’s body becomes a mediator between the creative mind and the tool, with repetitive monotonous movements reminiscent of meditation, combining the physical and metaphysical poles of this creative process. The various devices used while creating dictate the movement of the body, determining its relationship to space. Thus, the exhibition aims to look at the process of creating a sculpture as a performative action, choreography, which is directed by the sculptor’s instruments.

Recently, the artist Danas Aleksa has been supplementing his usual topics of social and institutional critique with observations and research results of the process of change and urban landscape in his works. In most cases, the artist seeks not to create a straightforward questioning, but rather to engage a reflection on what is happening in the relationship between the present time and the environment. By combining various artistic disciplines, D. Aleksa often turns fragments of everyday situations related to a specific place, its processes of fading, change, or destruction into objects of creation. However, a significant part of the artist’s creative process is occupied by the research of the social environment and the search for the meaning of one’s social status and identity as an artist in various realities.

Danas Aleksa (1971) is an interdisciplinary art creator working with sculpture, objects, performance, and video works. In 1997, he graduated from the Vilnius Academy of Arts, where he obtained a master’s degree in sculpture. Since then, the artist has organized over 15 solo exhibitions and is also actively involved in group exhibitions. In 2012, he became a member of the Lithuanian Interdisciplinary Artist’s Association. The artist lives and works in Vilnius.

The project is partially sponsored by the Lithuanian Council for Culture.

Exhibition “Sculptor’s Body” was opened at the (AV17) gallery, Totorių st. 5 until October 7. 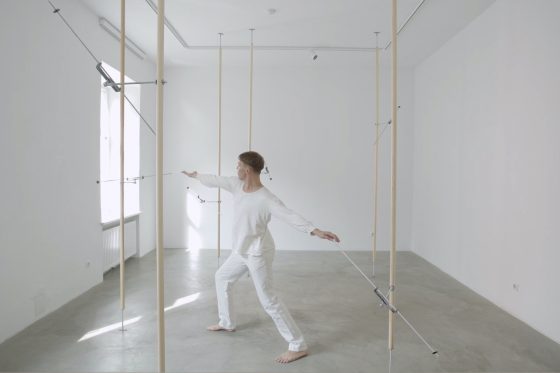 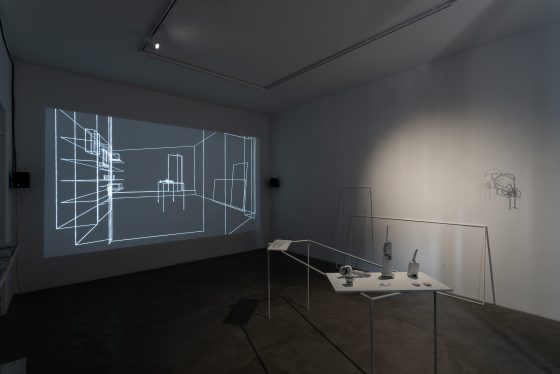 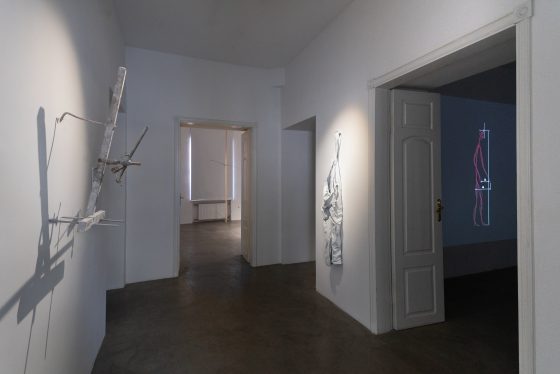 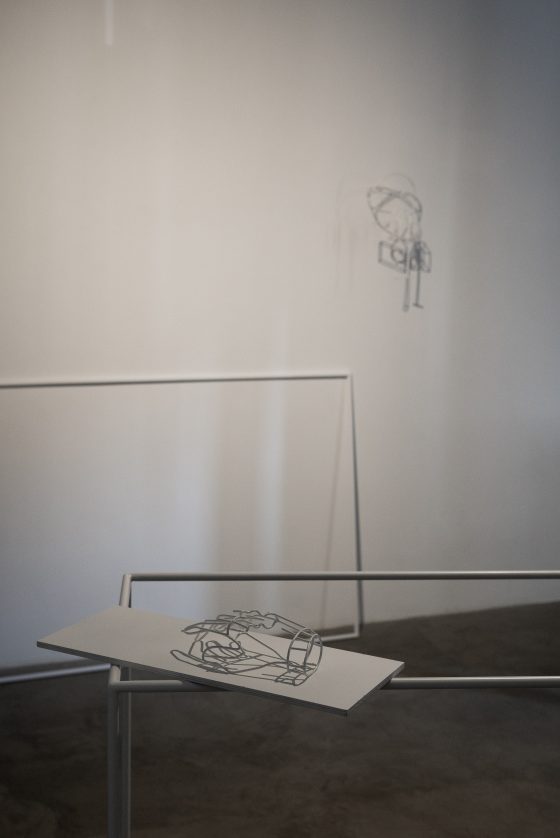 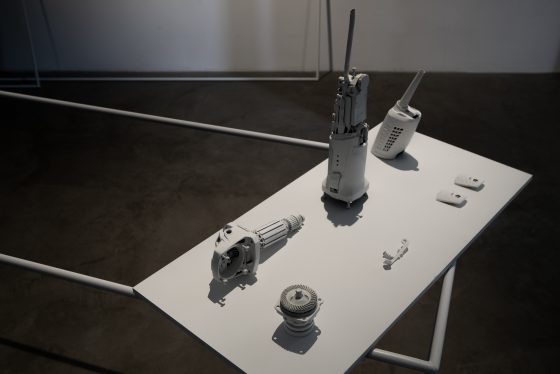 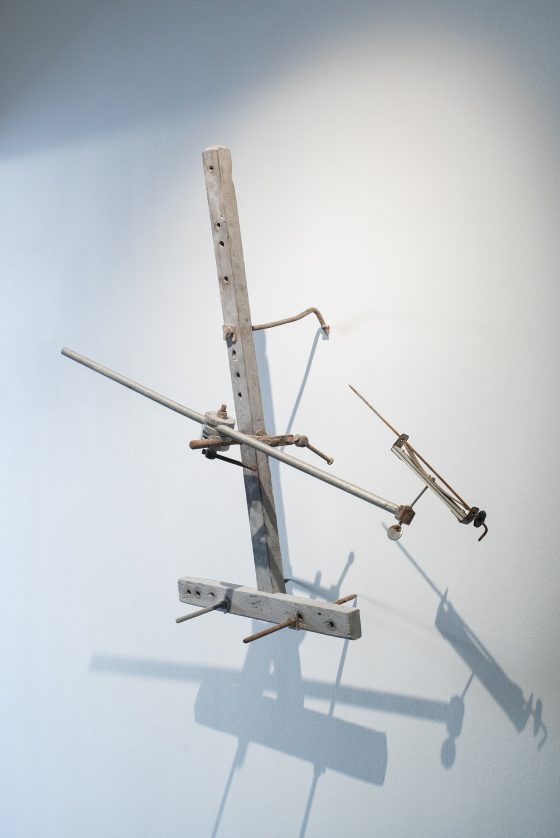 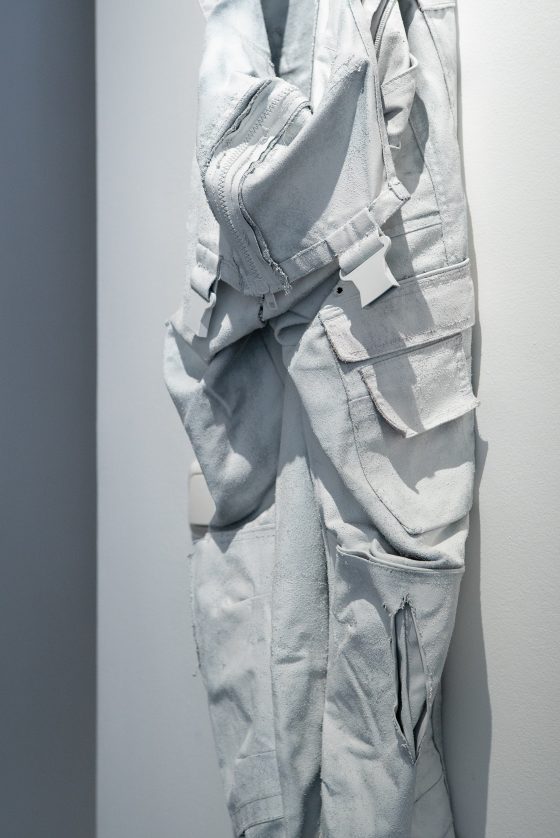 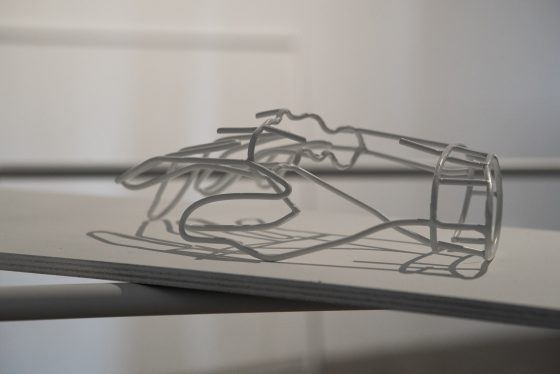 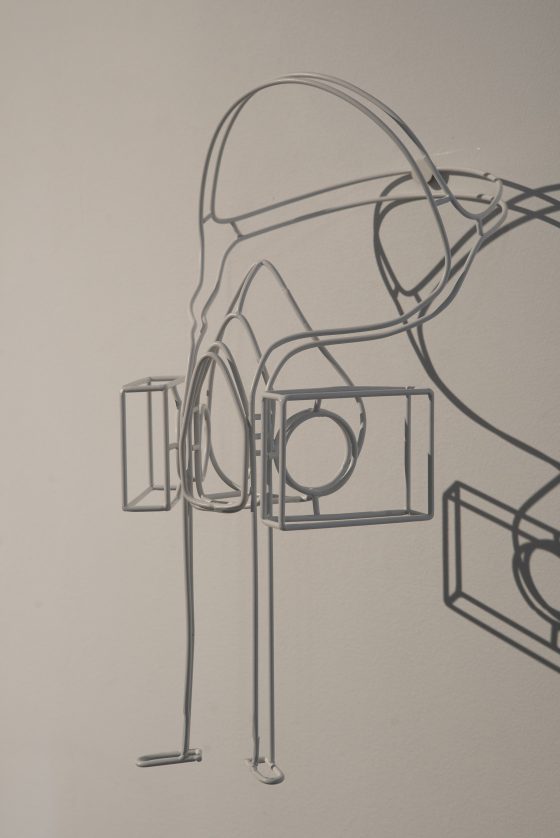 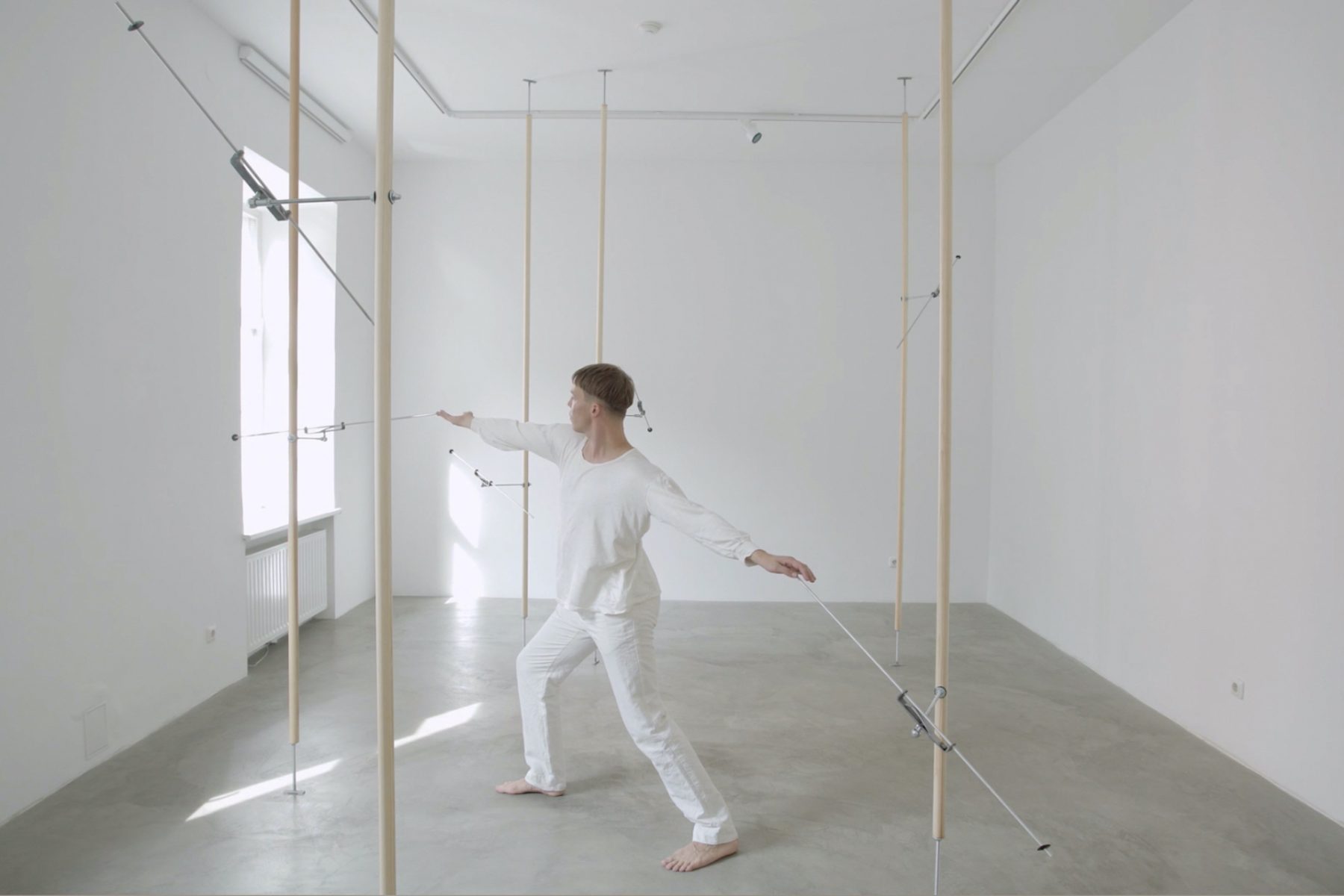 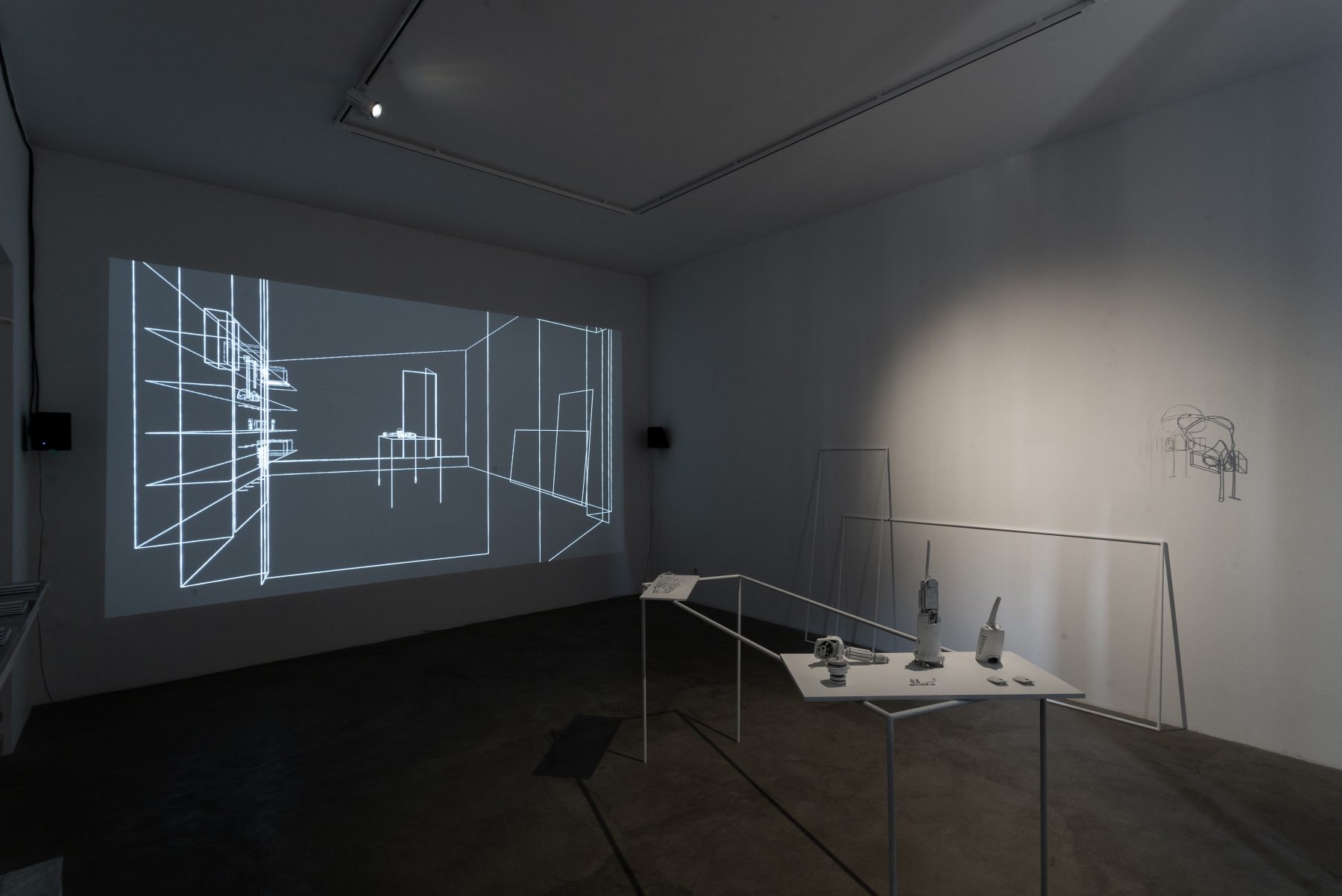 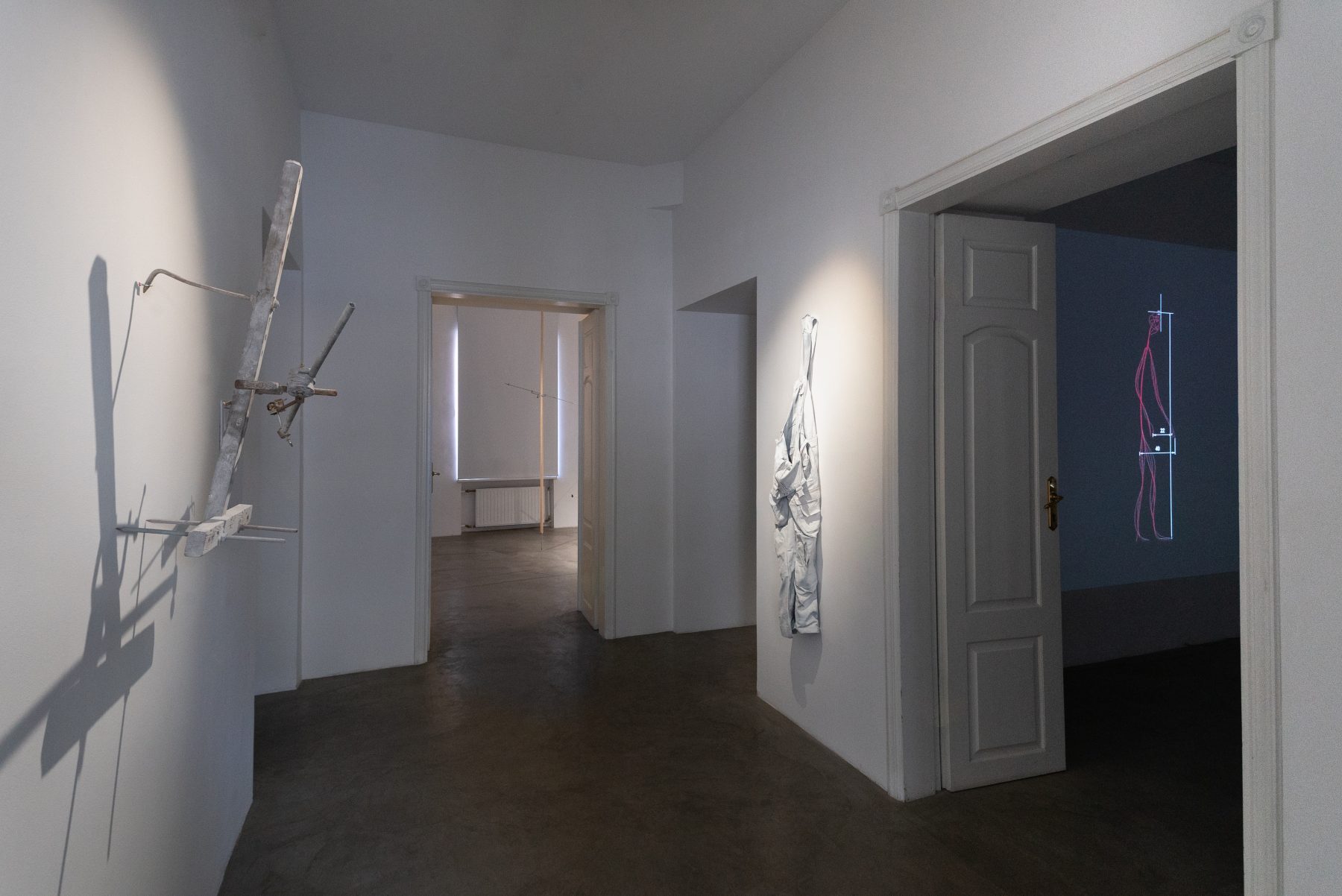 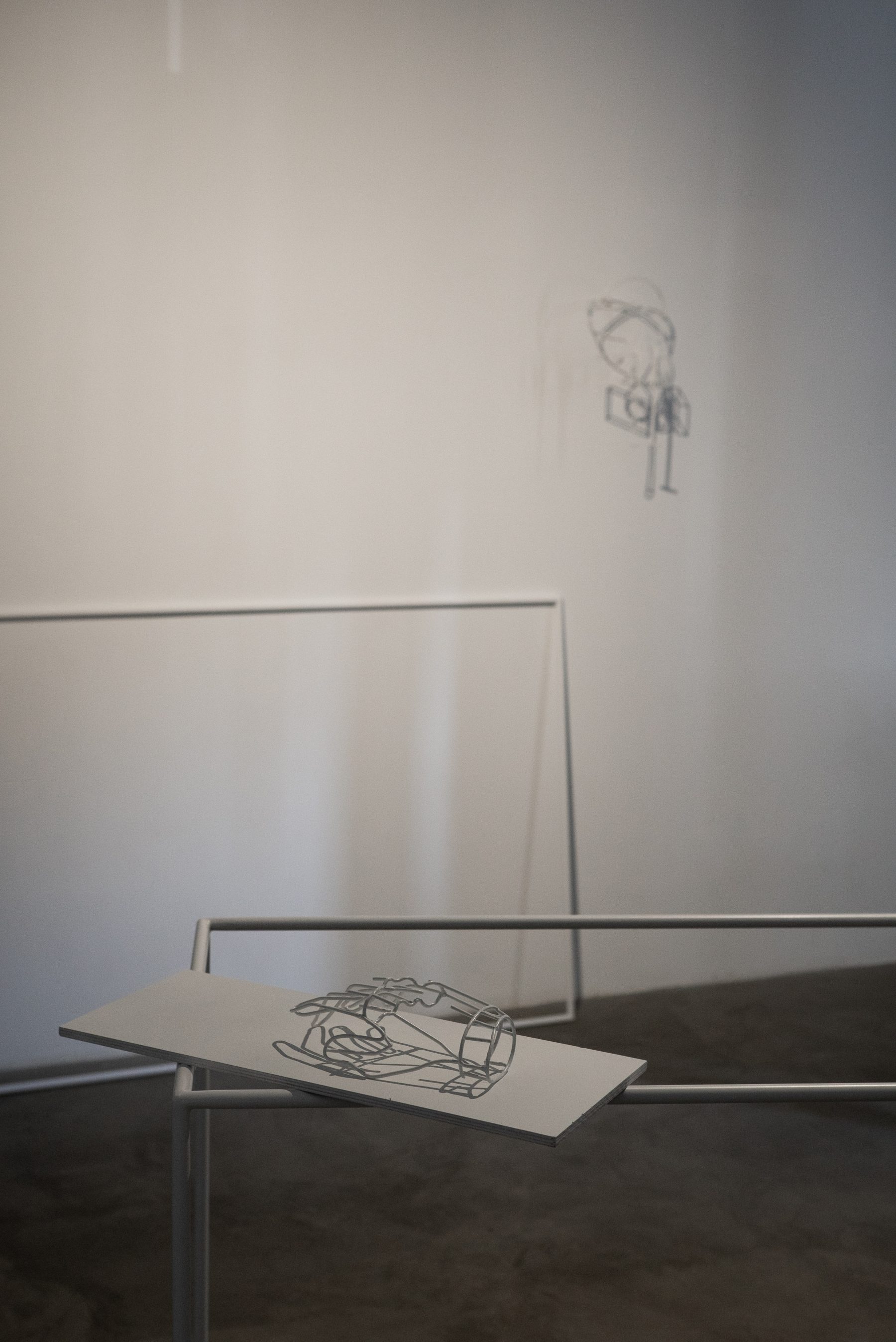 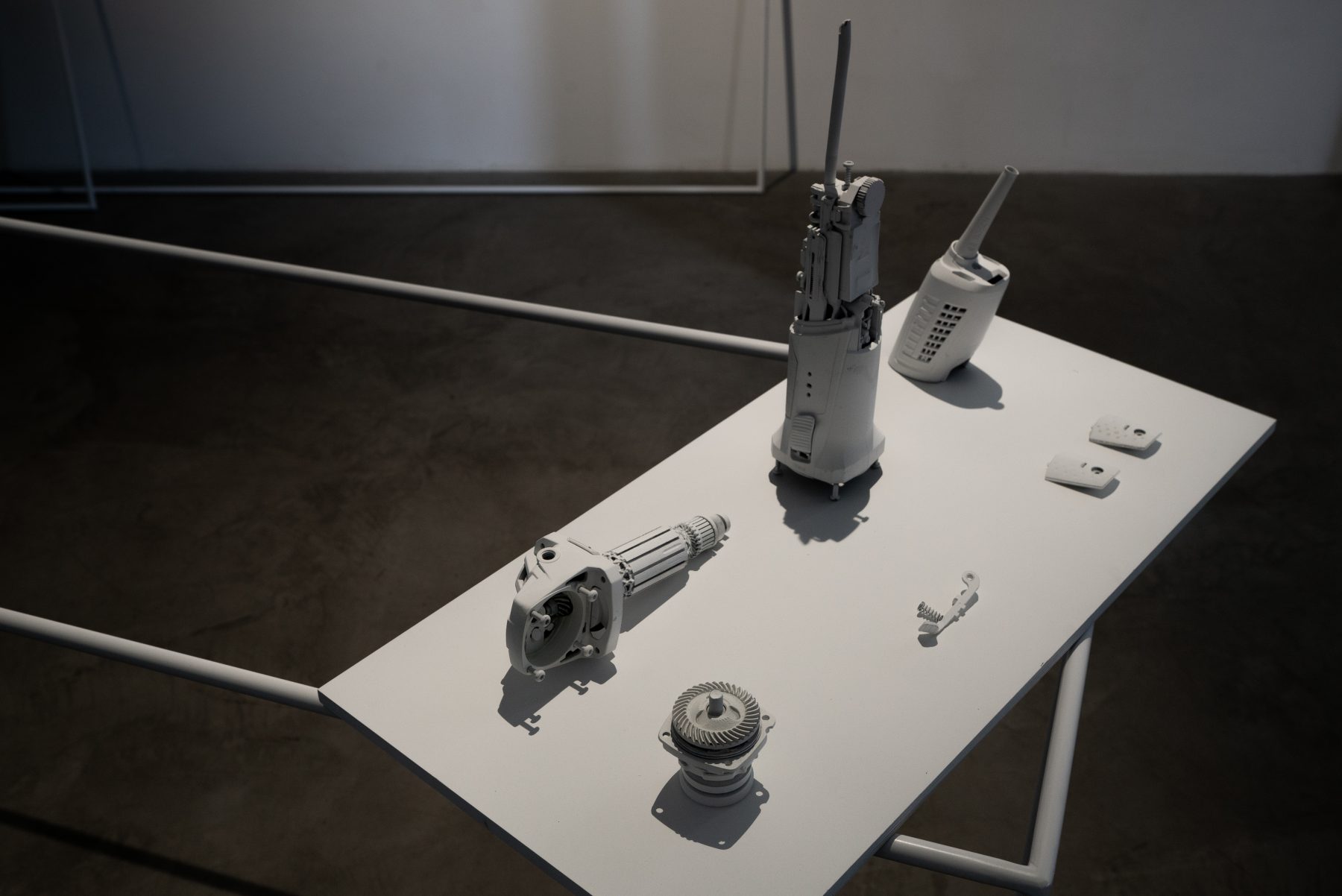 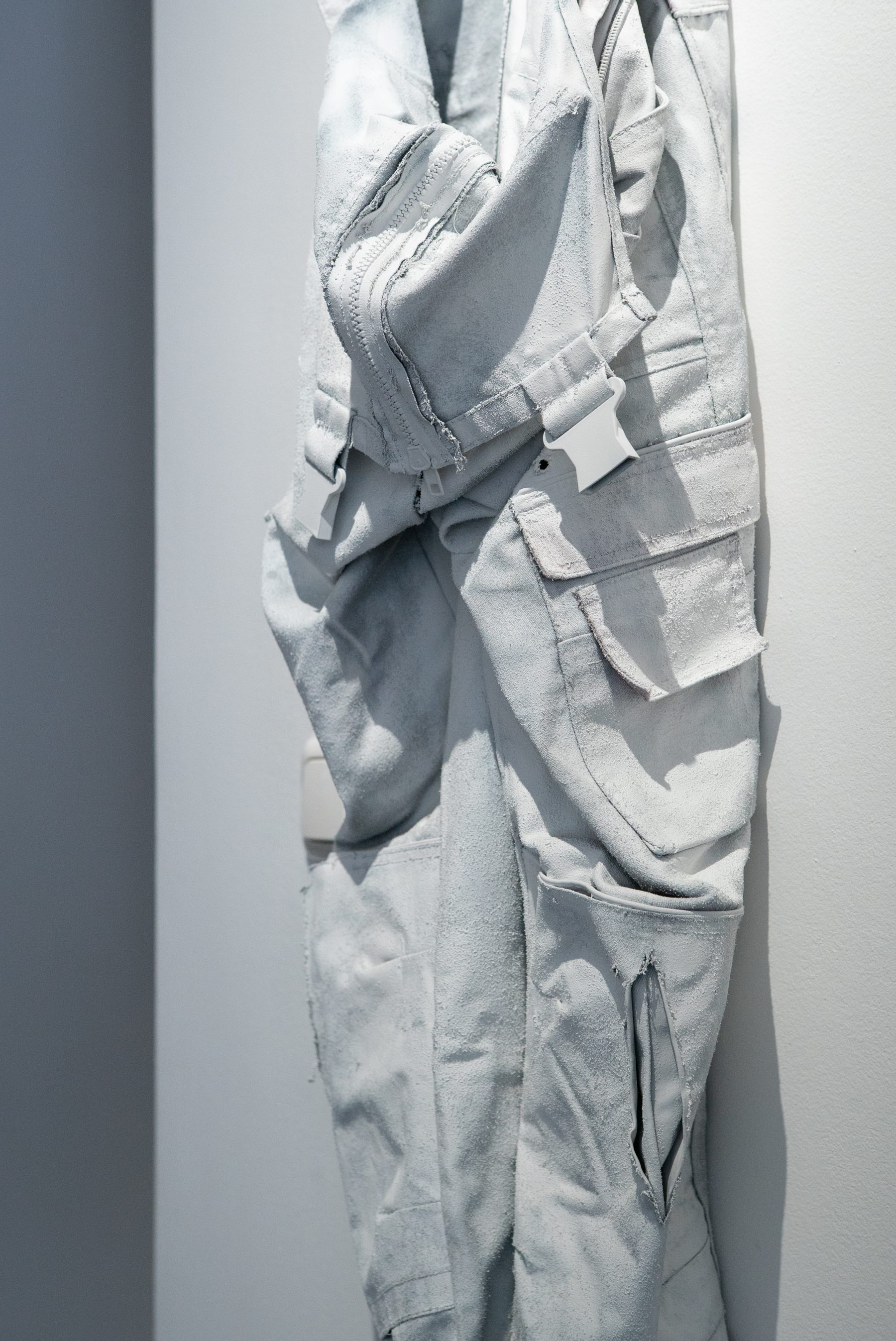 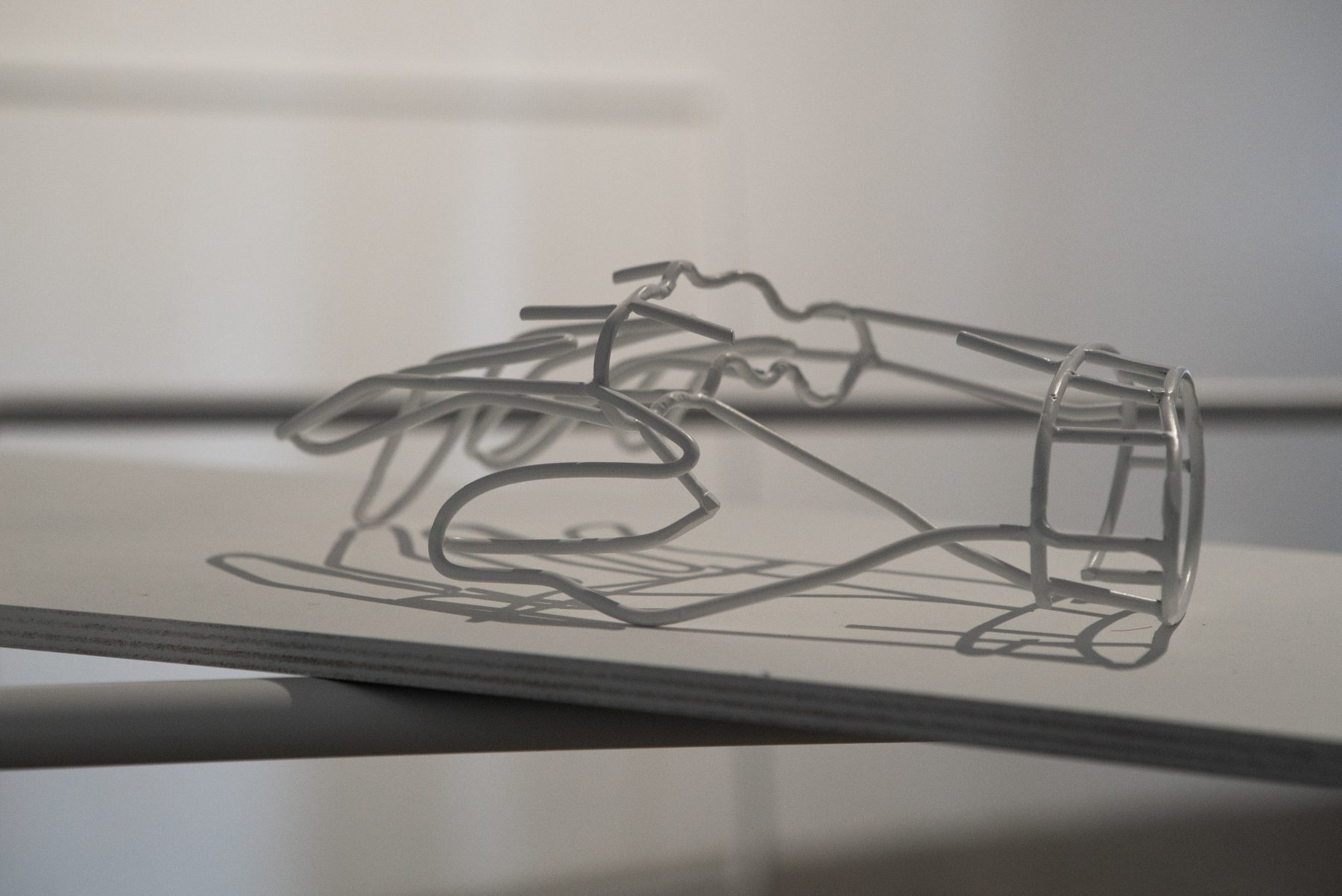 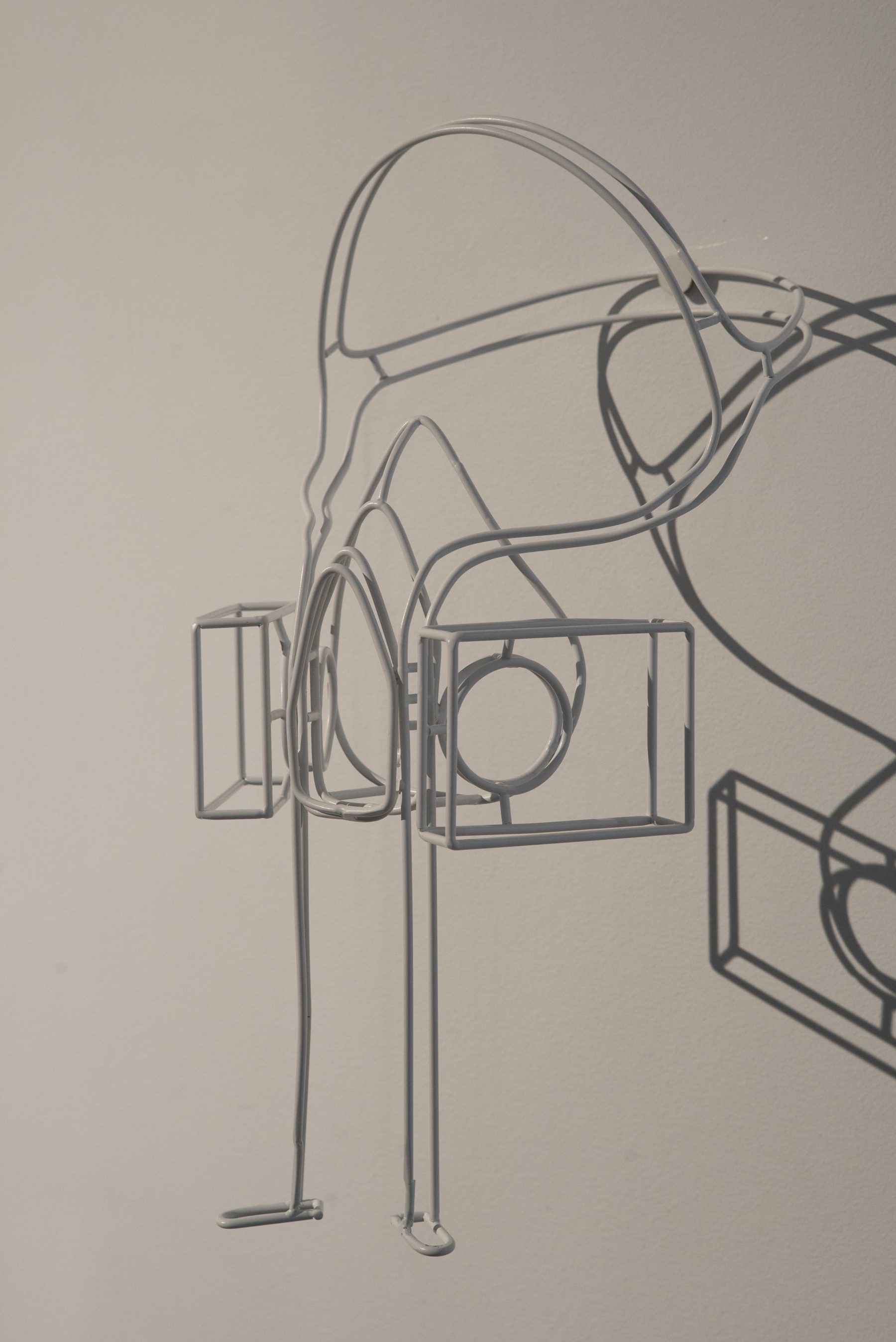