Ieva Epnere and Kristaps Epners are video, photography, and installation artists who employ both personal and collective narratives for their creative expression. Their works deal with the issues of identity, history, tradition, and community rituals.

In the exhibition Playroom for Utopia displayed in (AV17) Gallery, Ieva Epnere and Kristaps Epners analyse the connection between the children’s games and designing a city of the future. The work of Ieva Epnere Green School (2017 – now) is a part of her long-term artistic research of the educational ideas from the reformations that took place at the end of the 19th century – the beginning of the 20th century and their impact on the present times. She was inspired by Marta Margarita Rinka (1880–1953), who established and was the principal of the first Zaļā skola (Green School) in Latvia. In the Green School, Marta Rinka used the teaching system by Friedrich Froebel (1782–1852), the basis of which was for the pupils to learn through playing alone or in a community, and the role of the teacher was to encourage self-expression and thus educate a broad-minded and creative person. Ieva Epnere speaks about the “gifts” – various toys dedicated for the education of children that offer new forms and ideas for adults as well. What kind of future a person could create, if encouraged to look for unconventional solutions since his or her early childhood? In his work Utopia Now Here, Kristaps Epners talks about a Latvian pilot and a visionary Guntis Tannis (1931–2018), who developed his idea of the future city in Canada. Tannis worked with several ambitious ideas, like a floating aerodrome, or Sitara – World Peace Centre, which was supposed to symbolise all world religions and promote peace and hope. In the architectural solutions of Guntis Tannis and the like-minded people he invited to contribute, one can find connections with the types of games used in the Froebel kindergarten. The analysis of the education system by Ieva Epnere becomes a starting point for the prosperity of projects of Guntis Tannis discussed by Kristaps Epners, and creates a new space with the existence of the global community as well as endless opportunities. The ideas introduced by artists seem impossible, yet they speak about the means applied that allow not only imagine, play and create the utopia, but also turn it into reality.

Kristaps Epners obtained a master’s degree in visual communication at the Latvian Academy of Arts in 2003. He has been a finalist of the Purvītis Award twice (in 2017 and 2019). His works are regularly exhibited in Latvia and also internationally, including Flughafen Tempelhof, Germany; Tallinn Art Hall, Estonia; Den Frie Center for Contemporary Art, Denmark; At the First Riga International Biennial of Contemporary Art (RIBOCA1); New Tretyakov Gallery, Russia, and elsewhere.

The exhibition Playroom For Utopia by Ieva Epnere and Kristaps Epners  was opened at the (AV17) Gallery, Totorių st. 5 until 21 April 2022. 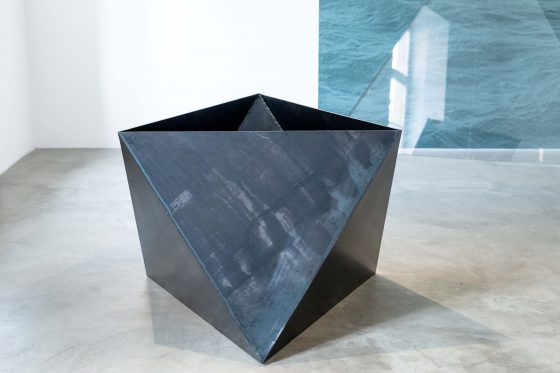 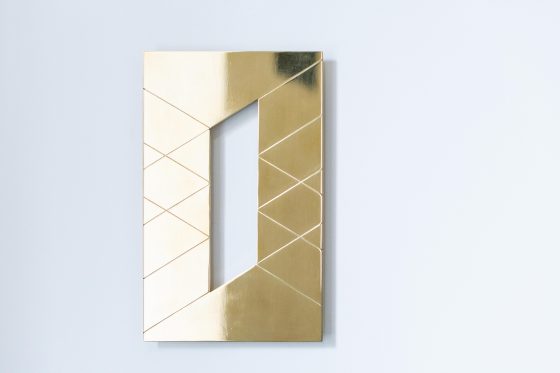 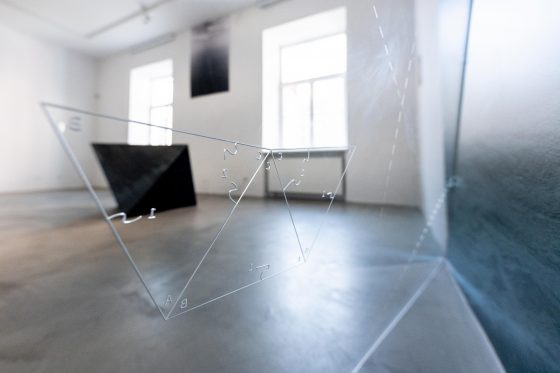 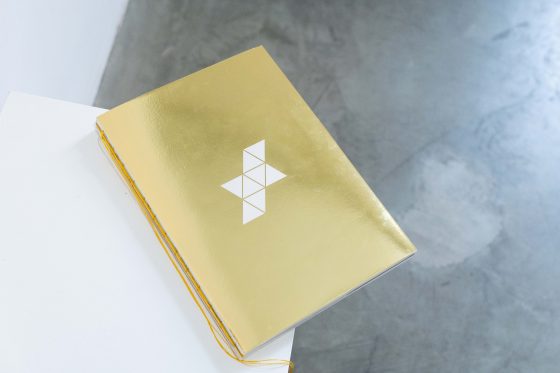 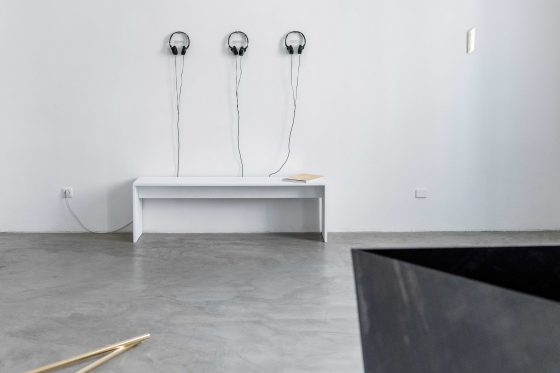 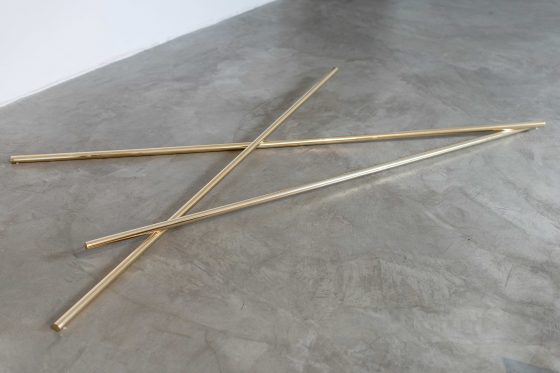 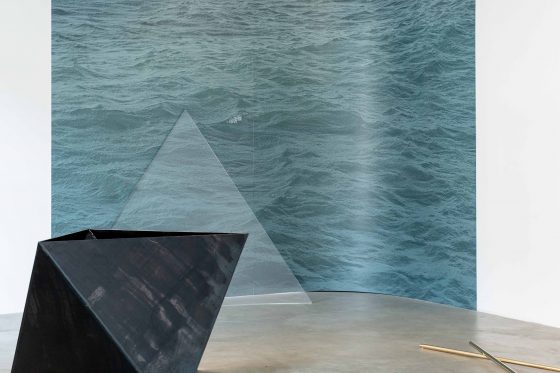 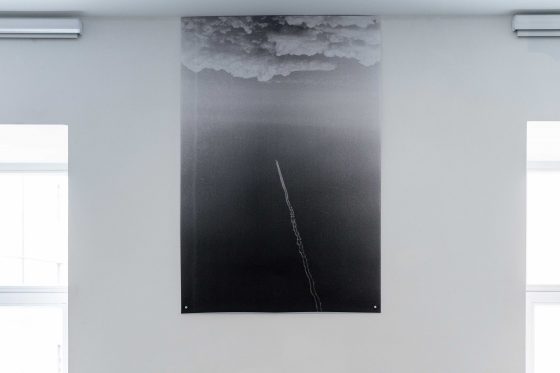 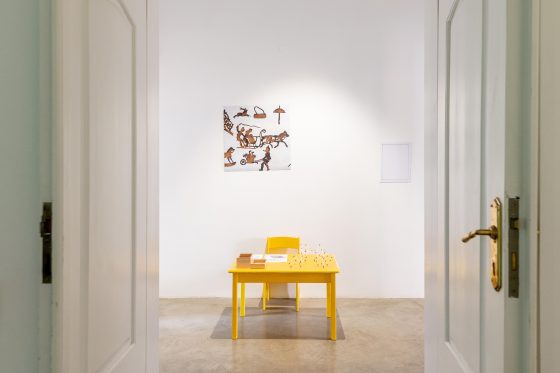 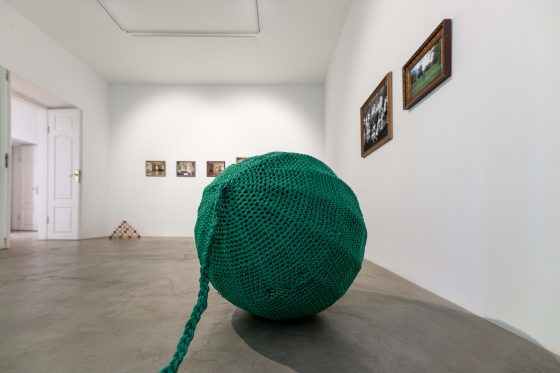 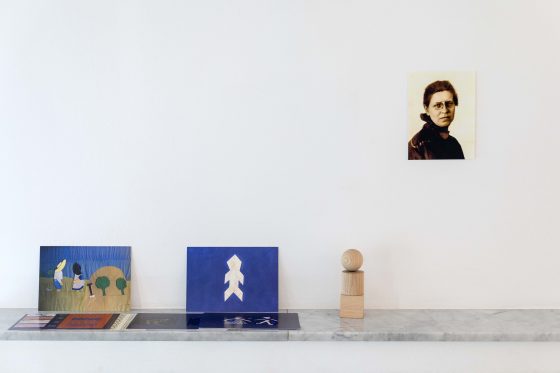 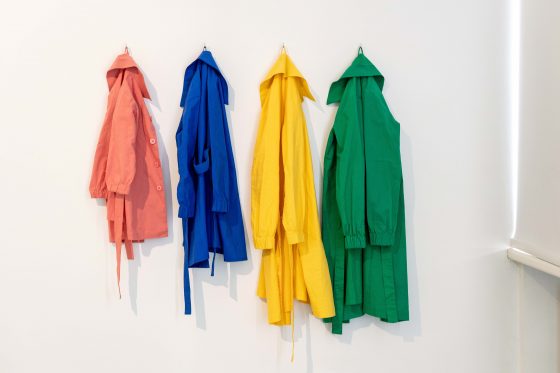 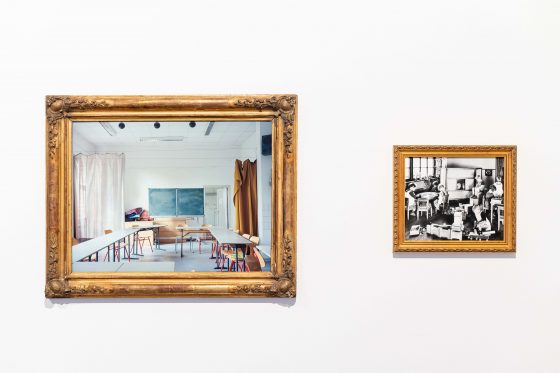 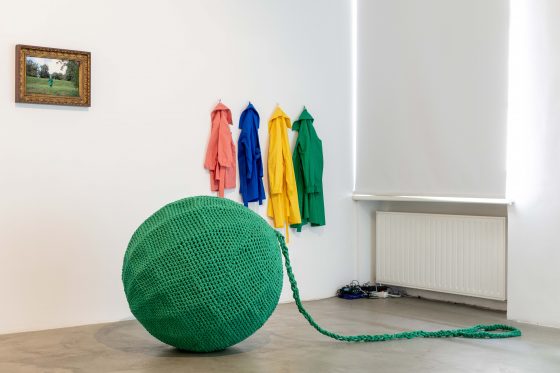 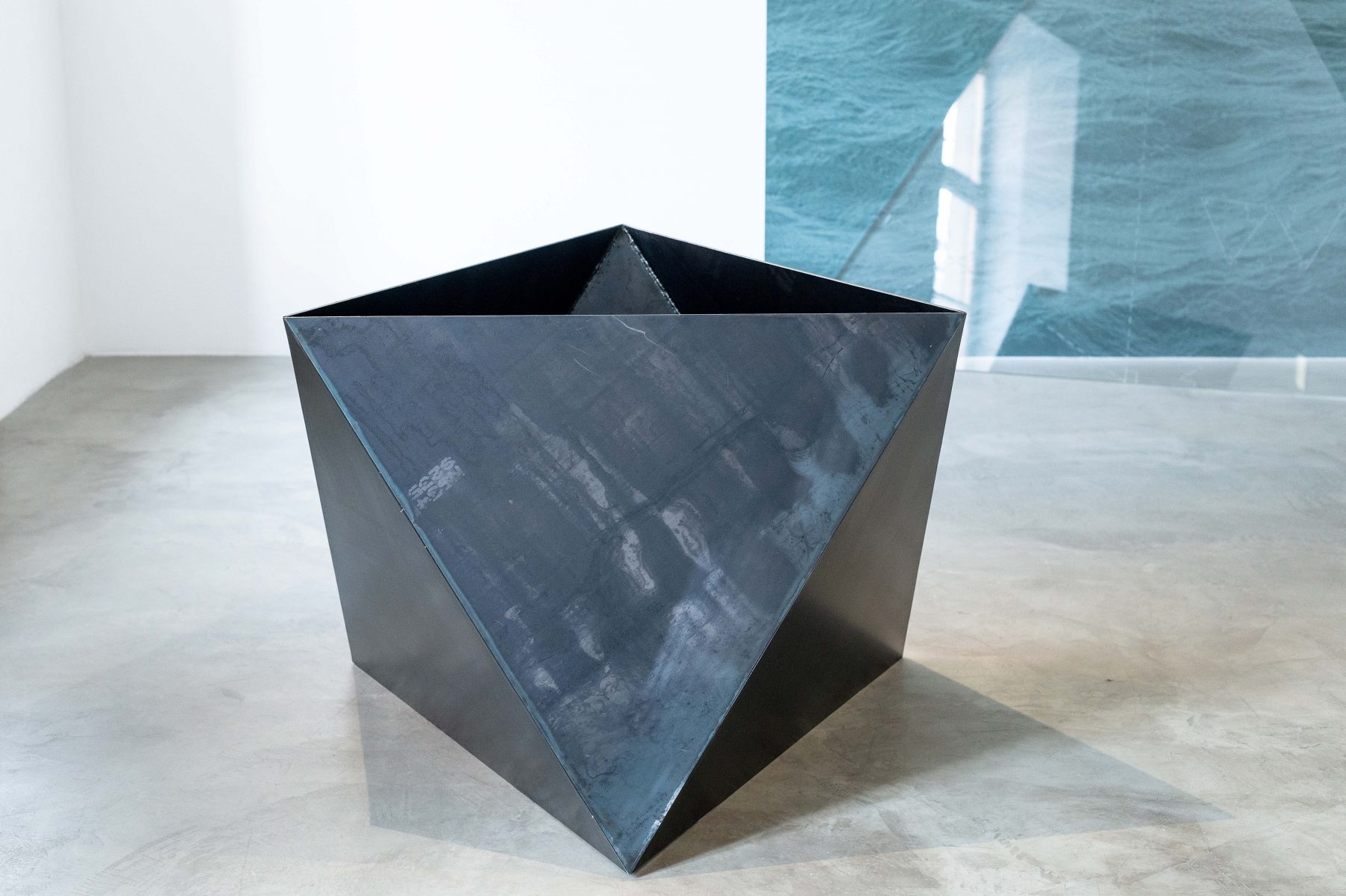 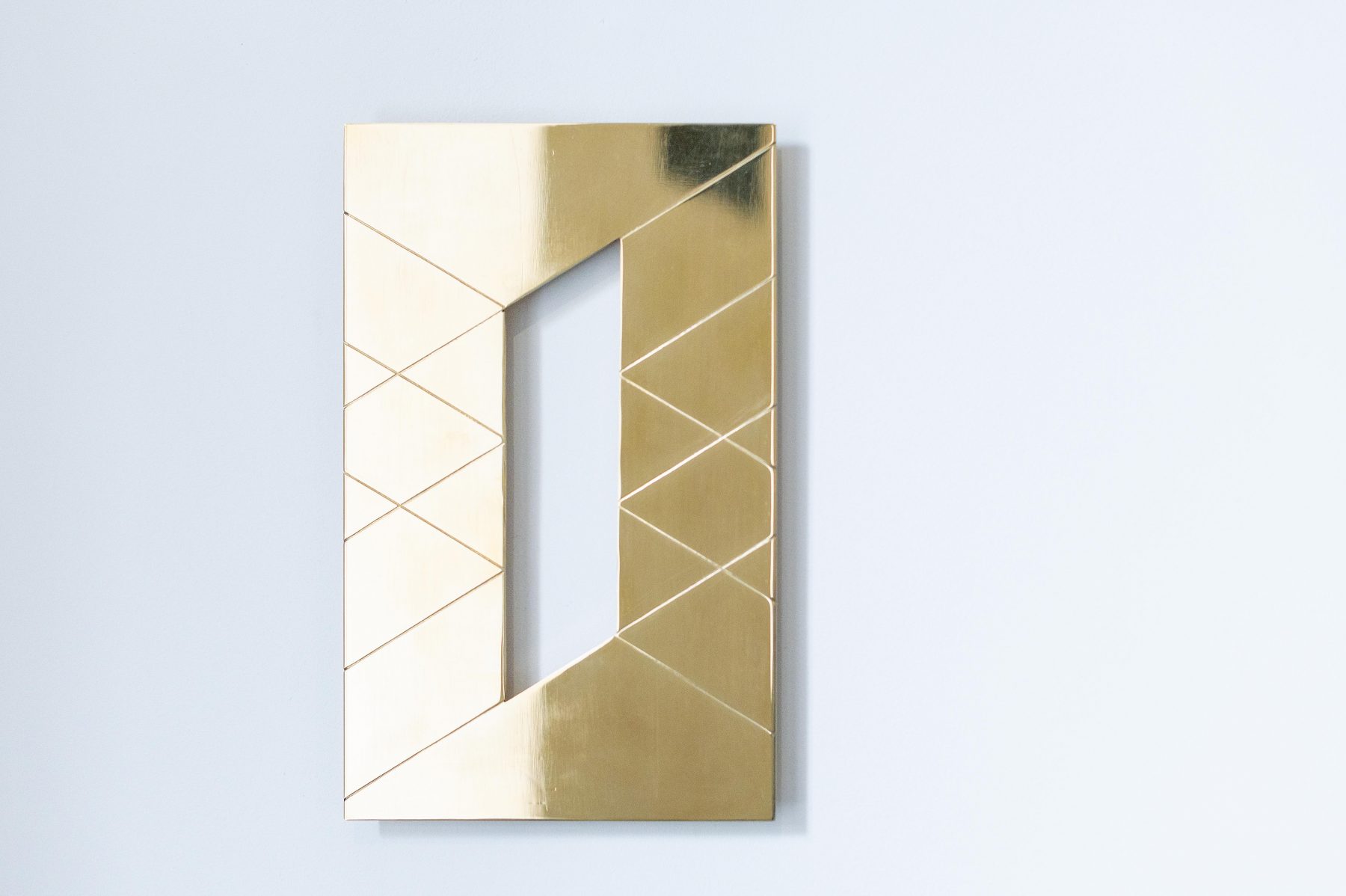 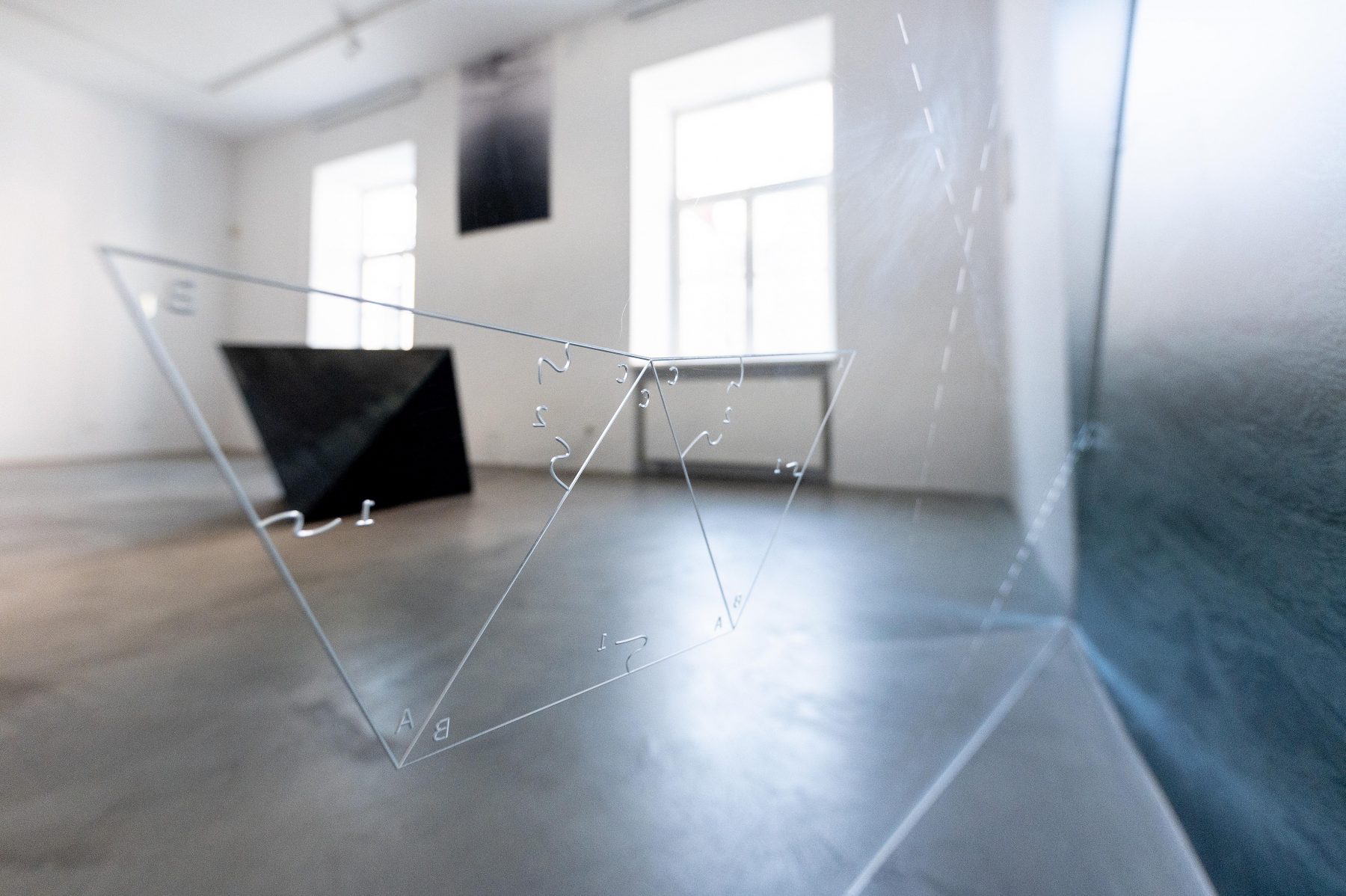 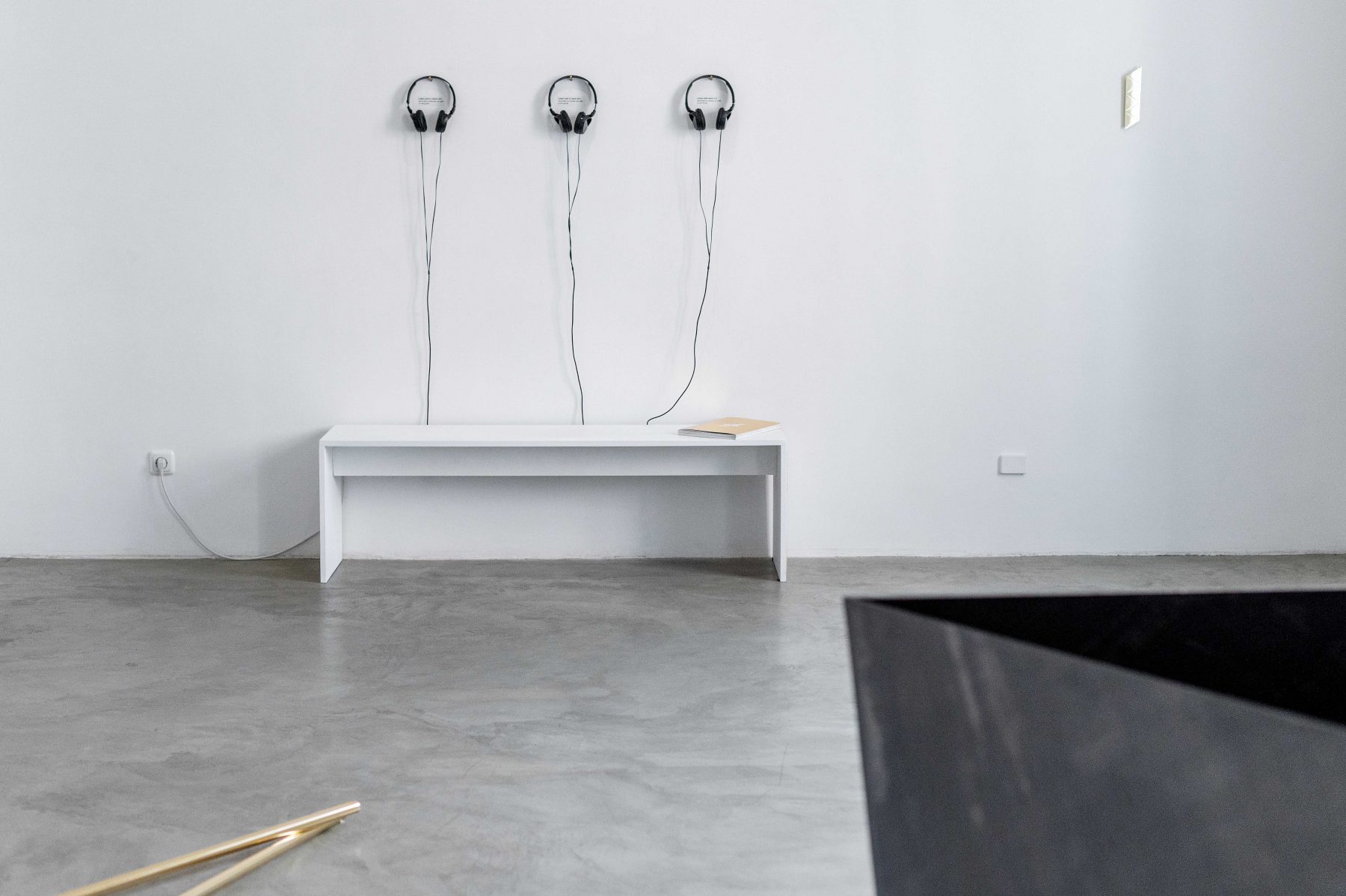 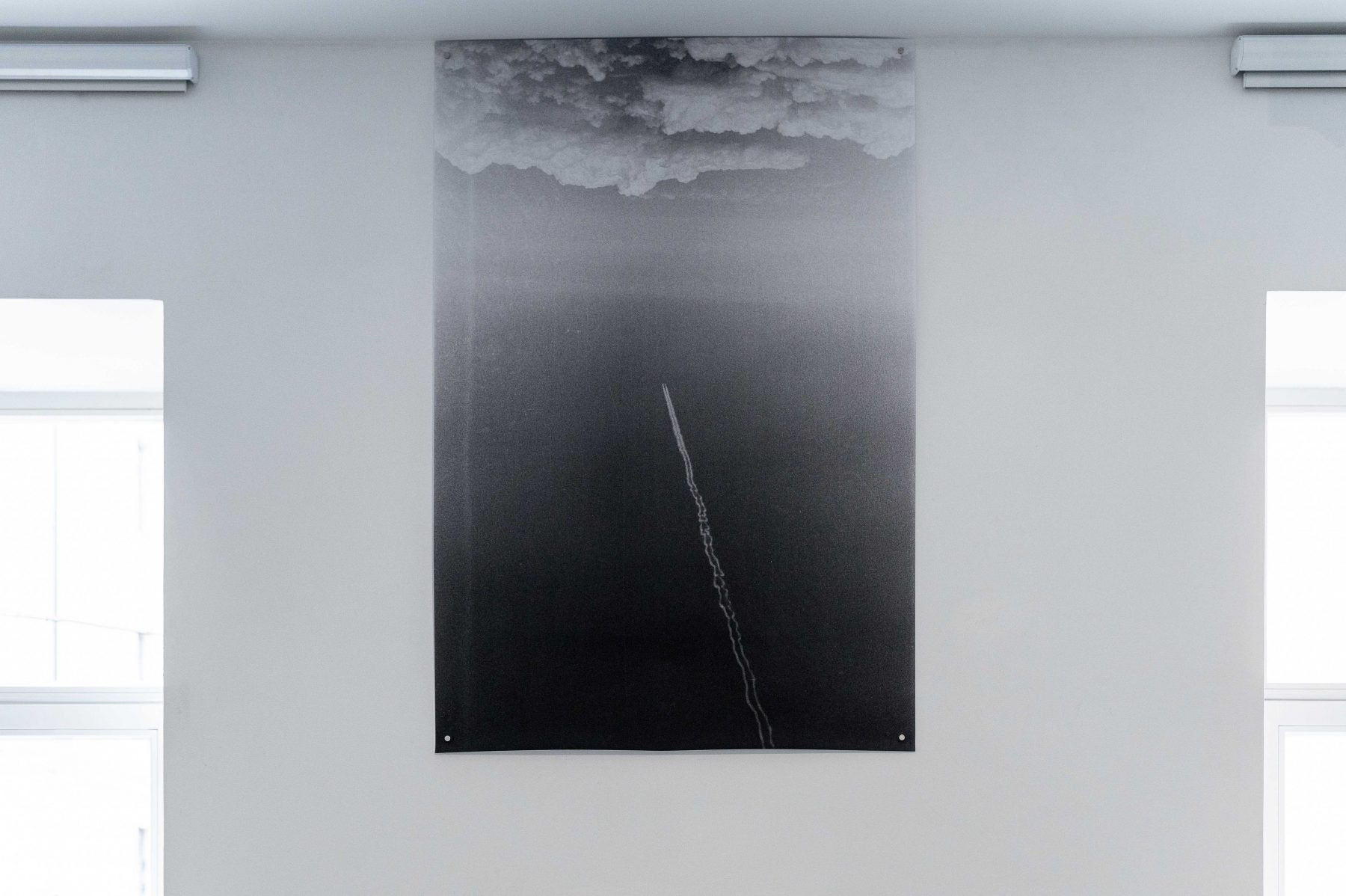 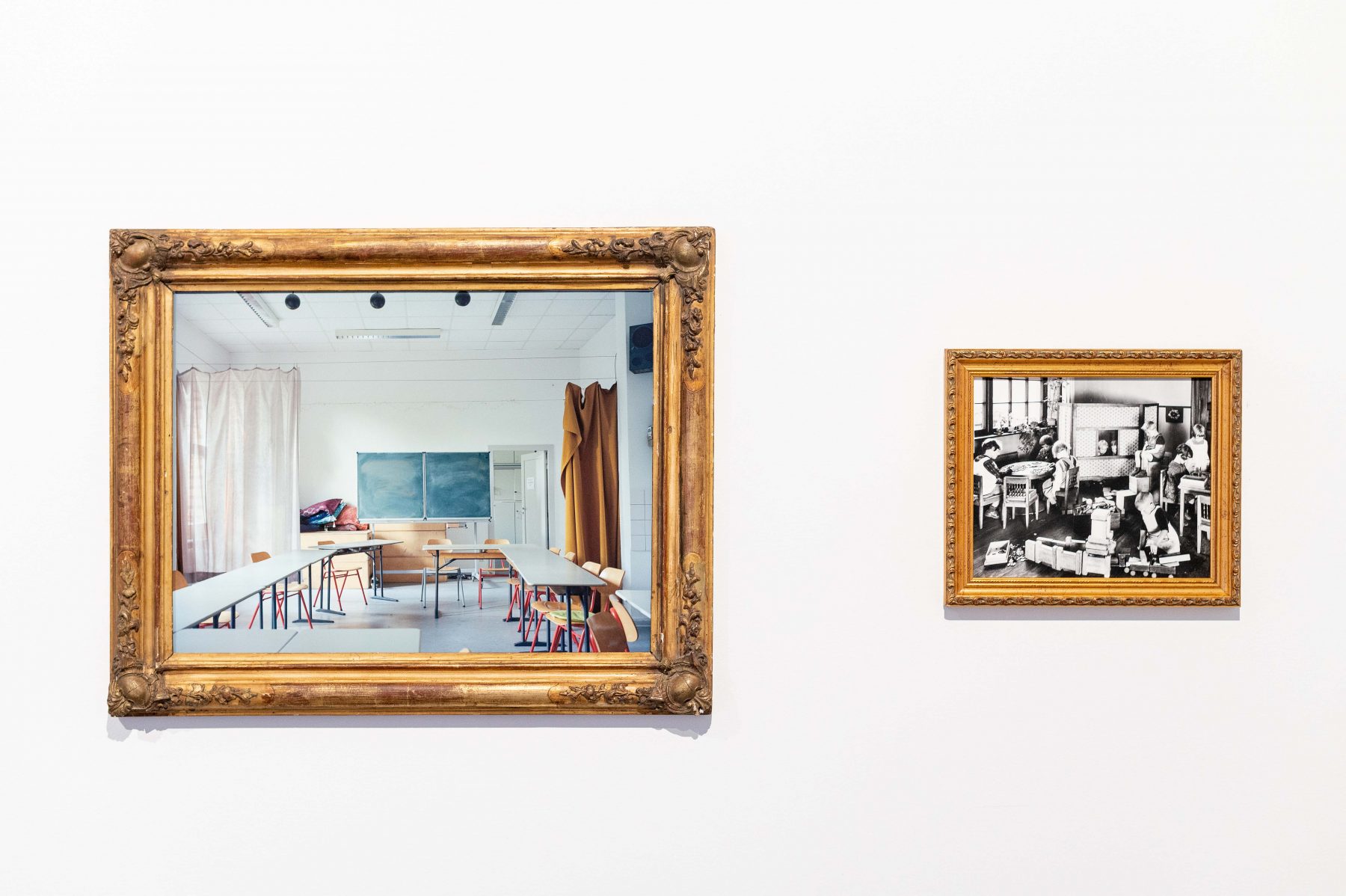 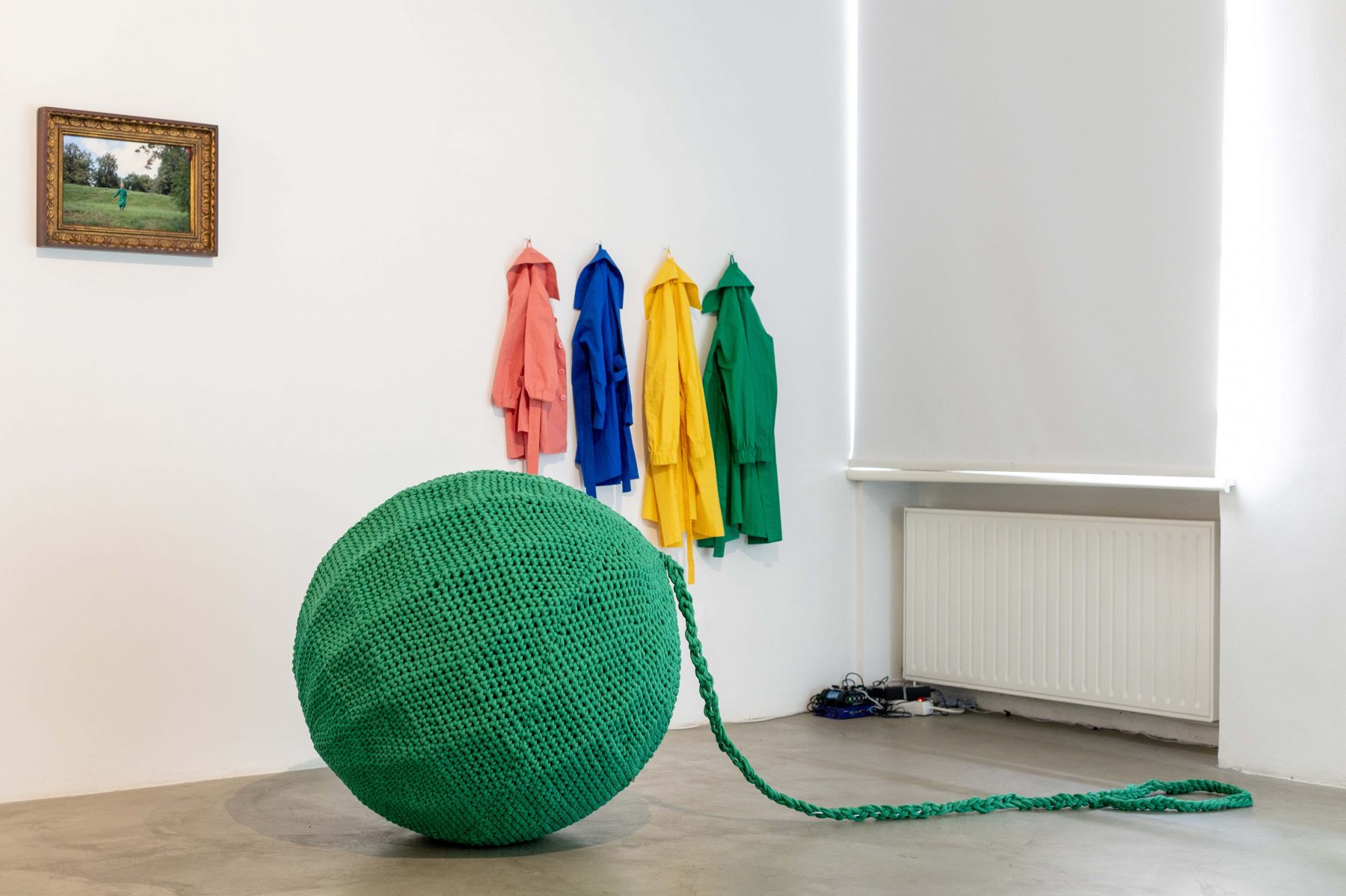