Tanel Veenre was born into an art and music loving family. All men in his family were interested in and united by music, but Tanel found a path that his mother would have perhaps chosen if life had been different- to create visual art. “I spent a significant part of my childhood drawing on the floor” – he remembers. Tanel decided to enrol in the jewellery programme at the Academy of Arts. These studies led him to Kadri Mälk, who taught him to see the big picture – the biggest picture. With that in mind Tanel has developed a very personal style, not like any other. To wear his jewellery is to step into another world in which reality is erased and becomes a dreamy landscape. Tanel Veenre’s collection of jewellery is like a collection of poems. No wonder he got great success worldwide.

While studying at Tallinn art academy during 1995 – 2005, he spent 1997 – 1998 at famous Gerrit Rietveld Academie, Holland. Artist already had 12 solo exhibitions and also participated at over 80 of group exhibitions, Tanel is exceptionally productive and active. His creations were seen by Estonian, Finnish, Swedish, Danish, Russian, German, Austrian, Dutch, Belgian, Italian, Spanish, Portuguese, English, Scottish, French, American and Chinese audience. Tanel Veenre works feature in more than 29 books. Dozens of conferences by both, attending and delivering, row of magazines under his editorship, he is also responsible for the culture section in two most famous Estonian newspapers – it is all just a part of artists’ positions. Not only Estonian, but also high society of other countries willingly wears objects created by Tanel Veenre. His works are in the collections of four museums in Estonia, France and USA.

PAIRIDAEZA or Lost paradise is being revealed at Tanel Veenre exhibition with existentialistic and religious meanings, poetry inspired by Baudelaire verses, raised culture-logical puzzles which smell like magic and secret. Here artist forms new unique mythology: sea horses, roe legs, eggs, dragon-flies, antique wood, corals, buoys, bones, violin parts – all this, often reflecting at artist’s works, creates phantasmagorical reality. “Jewellery is crystallized poetry, a precious, compact genre with a finely honed vocabulary of patterns, spare but tight. Art is it’s own storyteller meanwhile jewellery is a triumph of the imagination; the world of two people – the artist and the spectator – that has congealed, for an instant, into one” – Tanel Veenre. His creations let people to step into other, surrealistic world. And what does reality look like when viewed from the fantasy side? 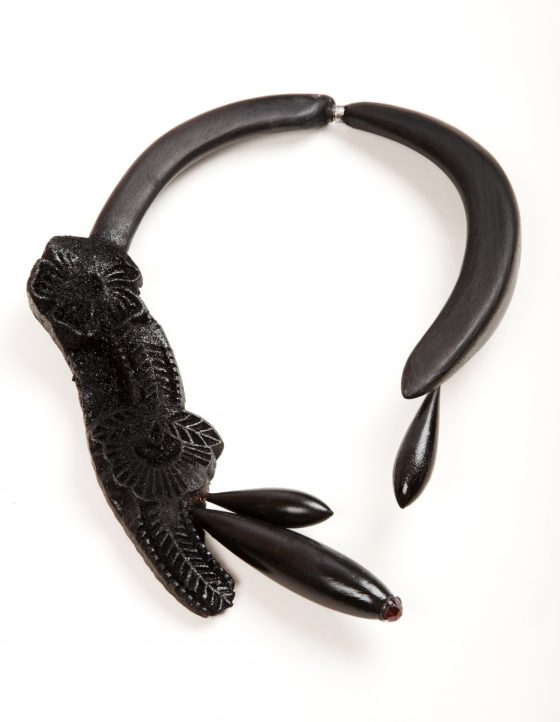 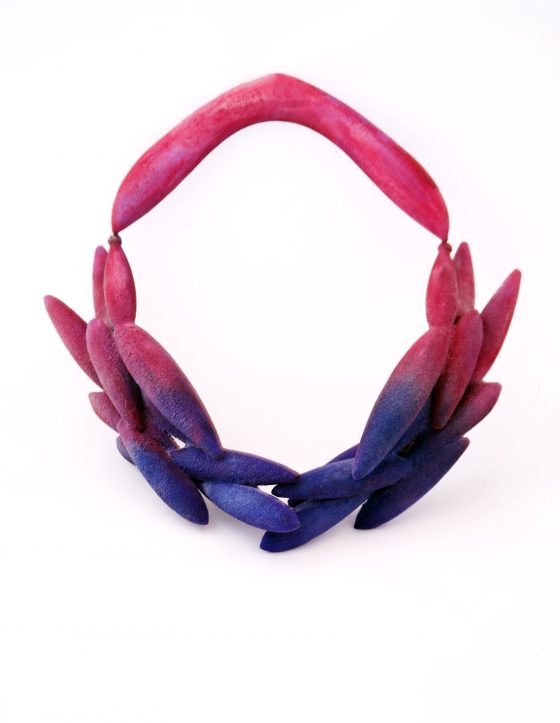 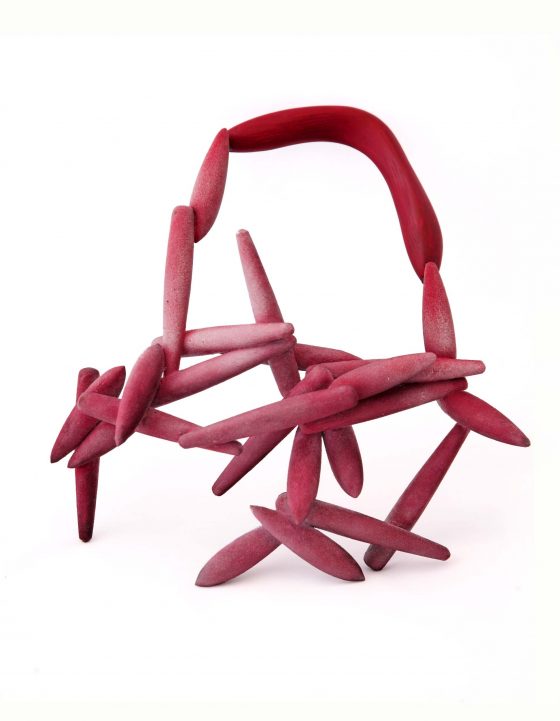 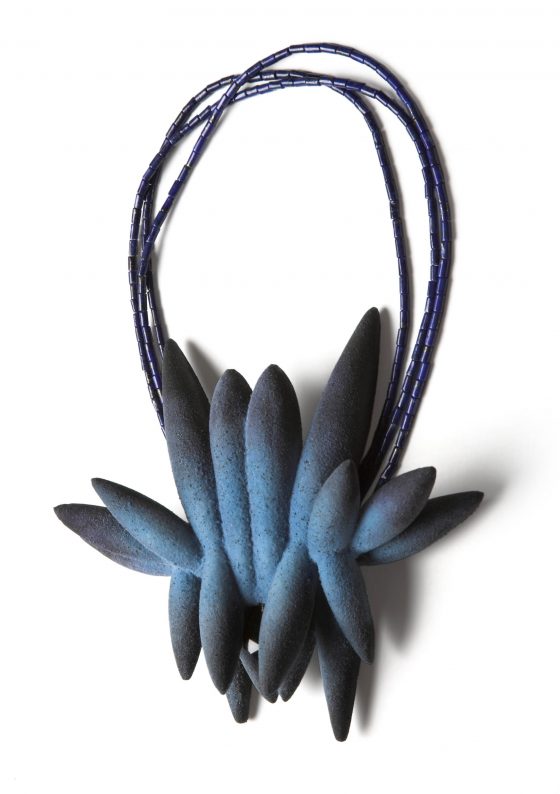 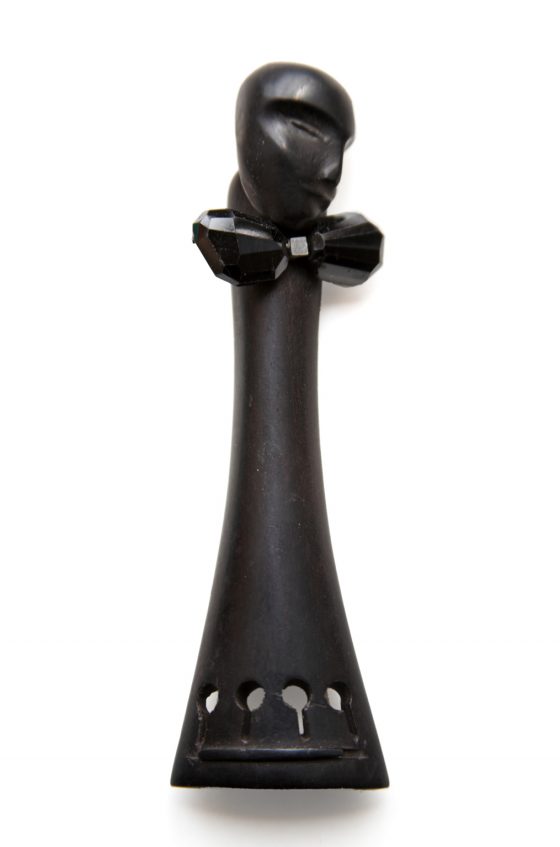 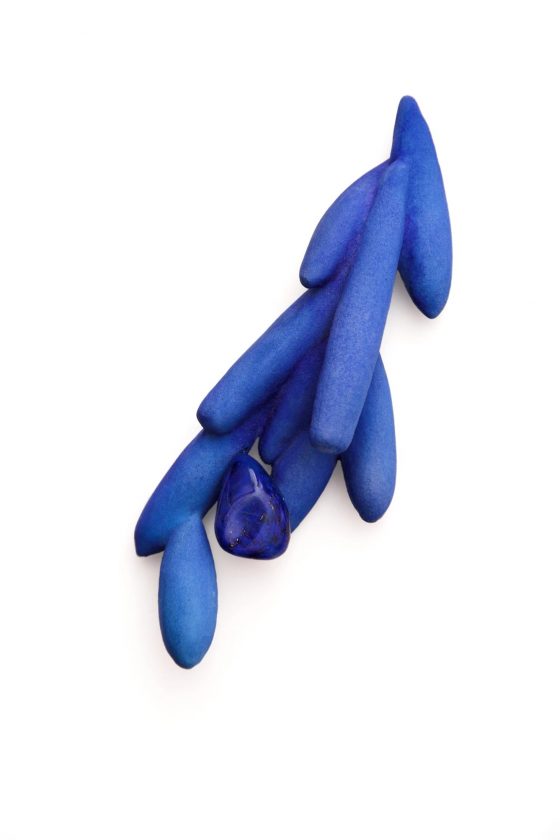 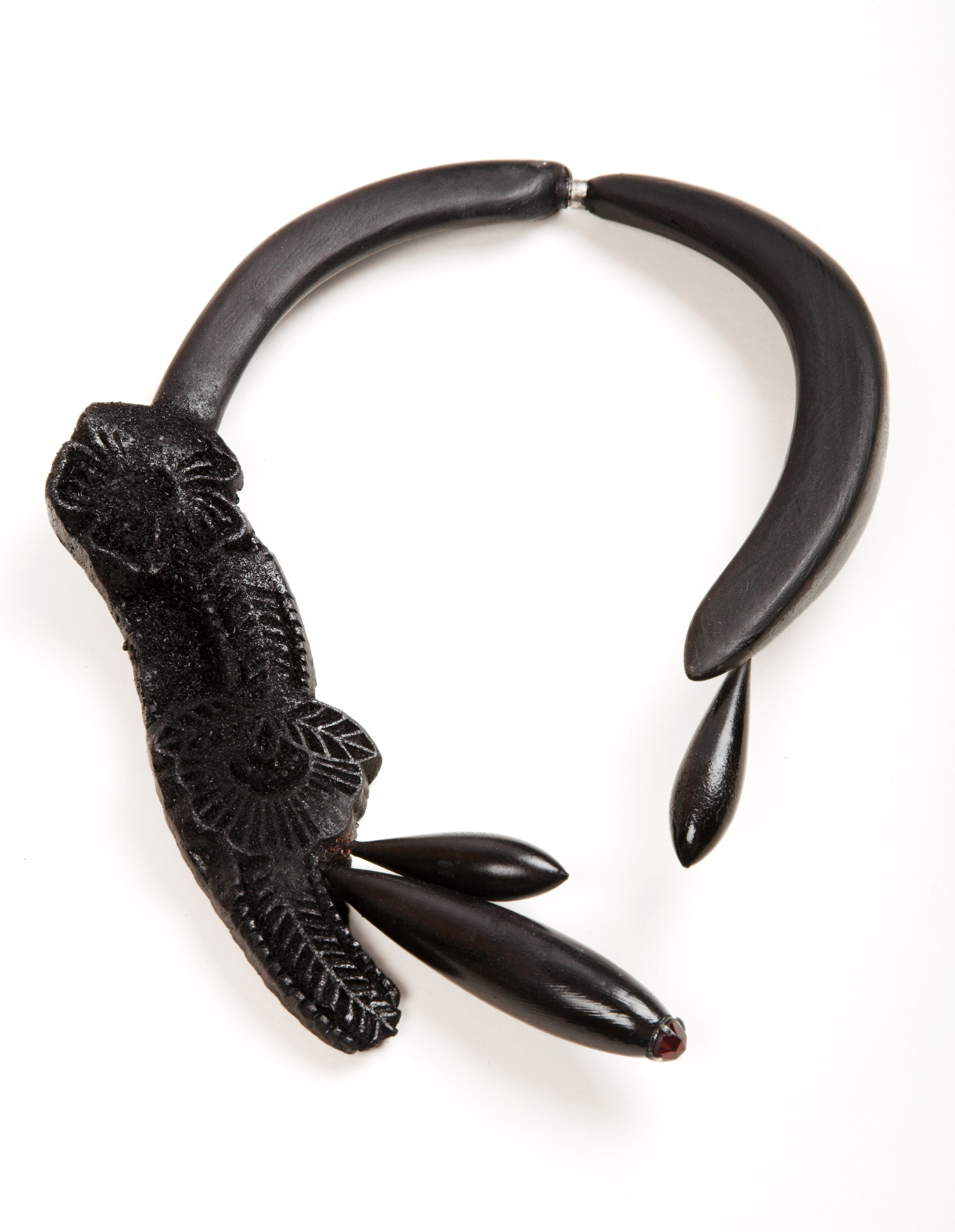 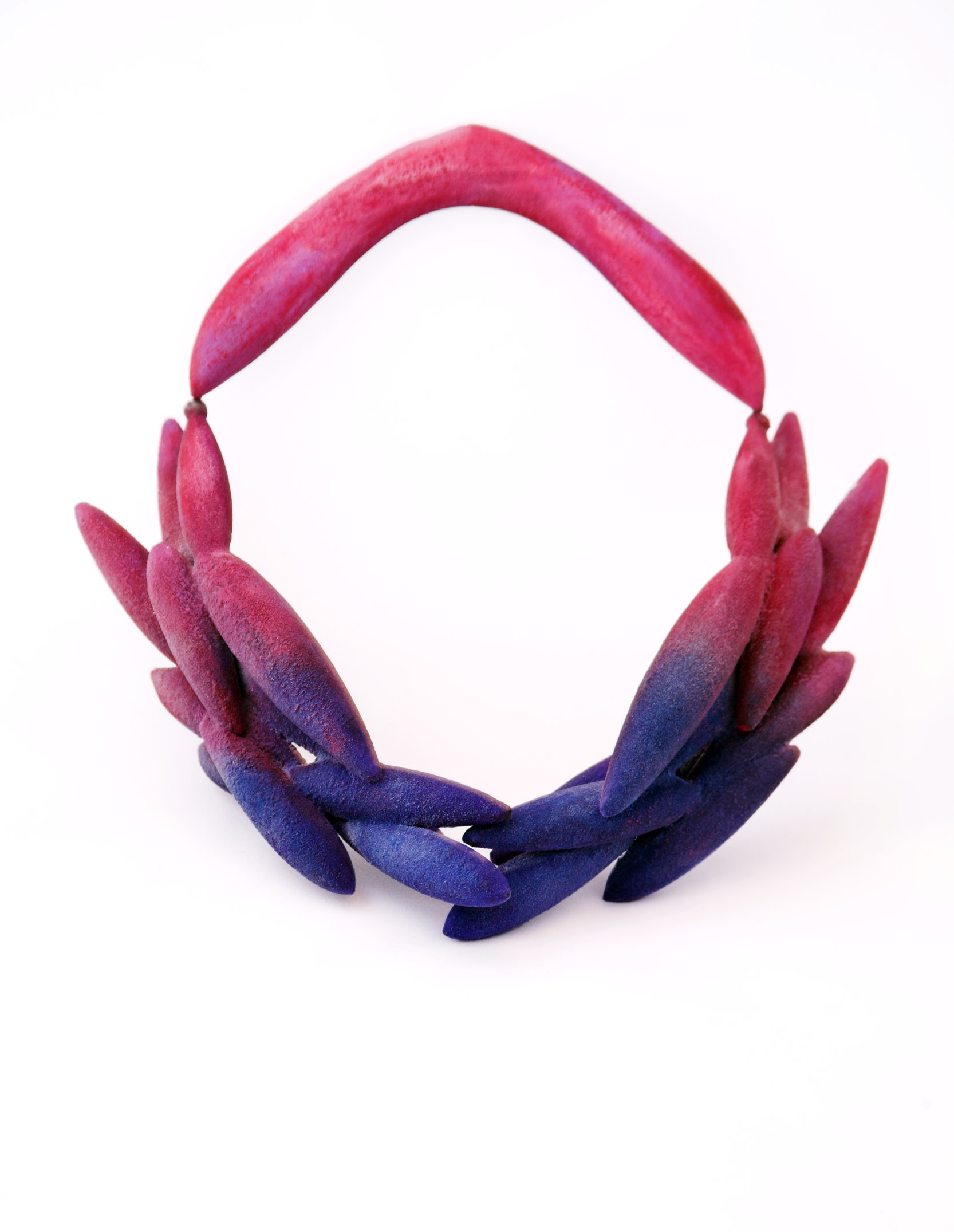 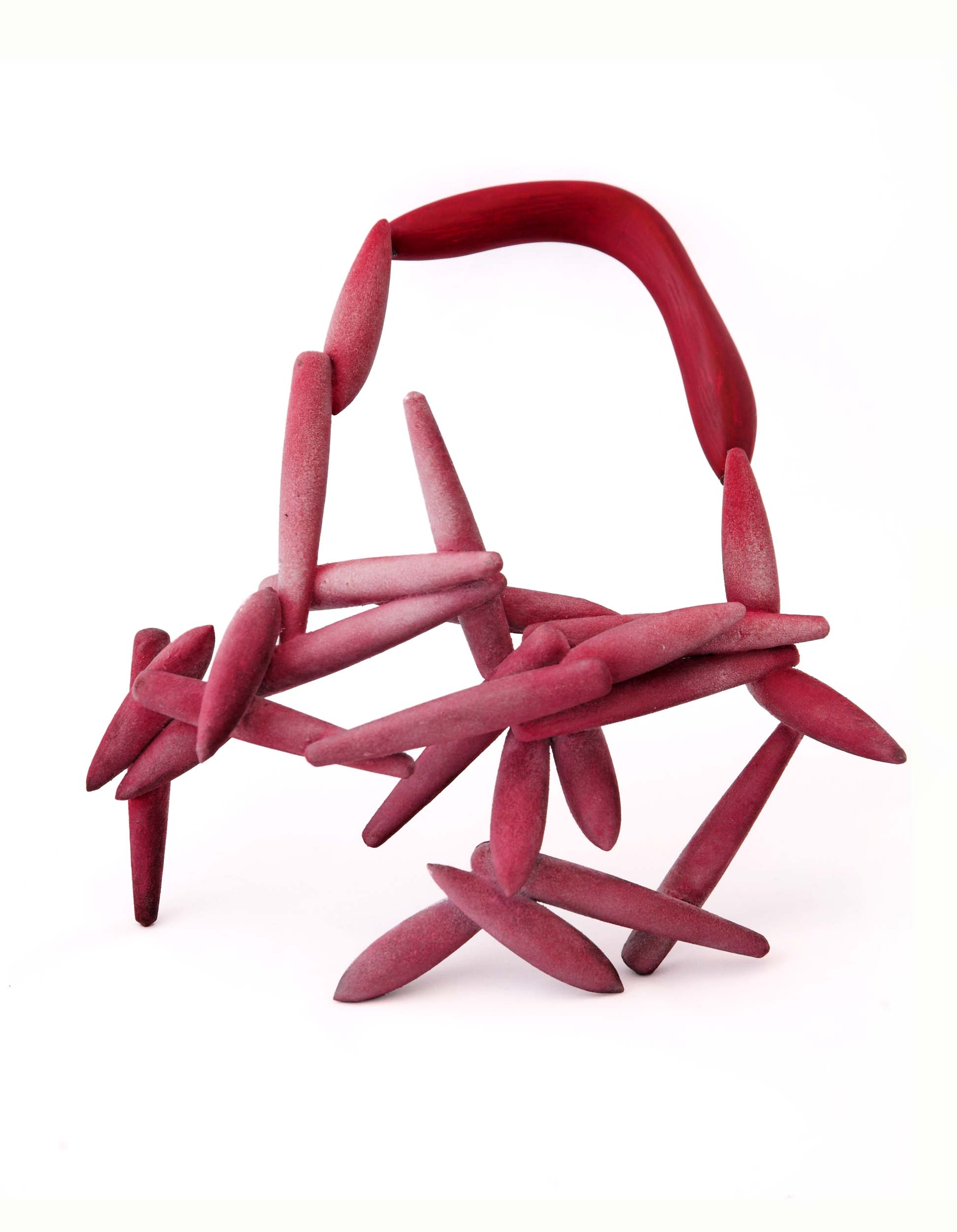 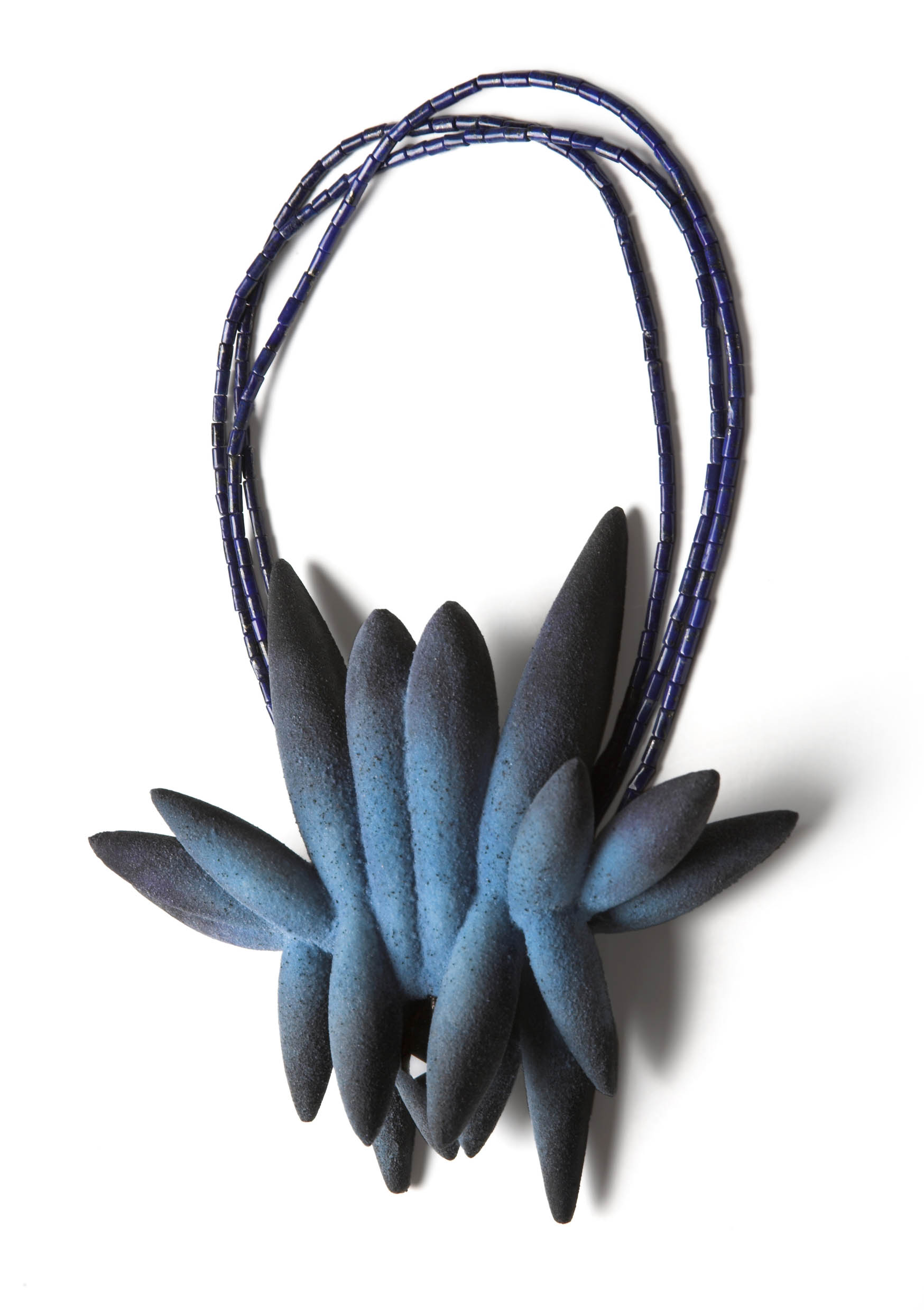 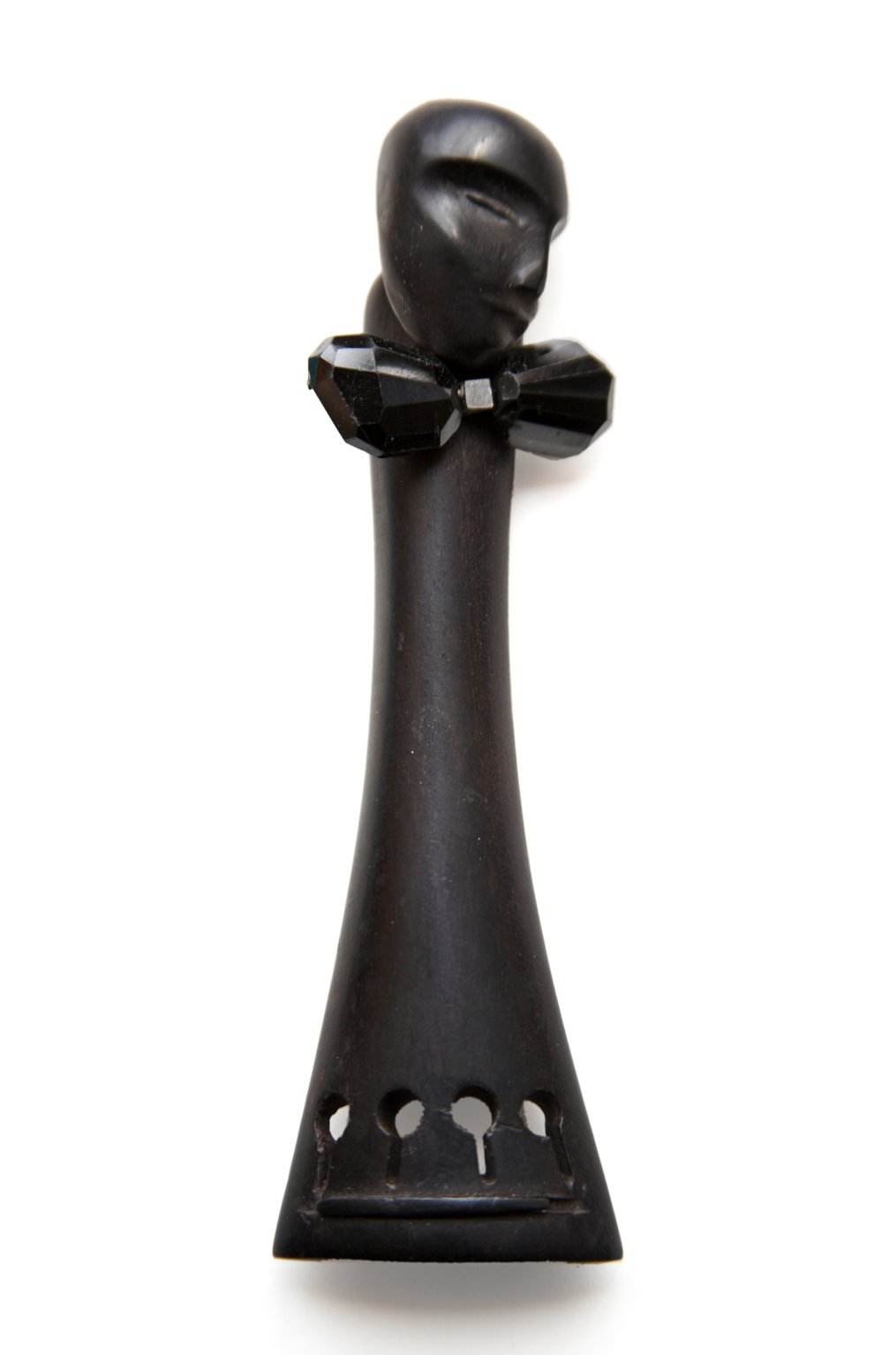 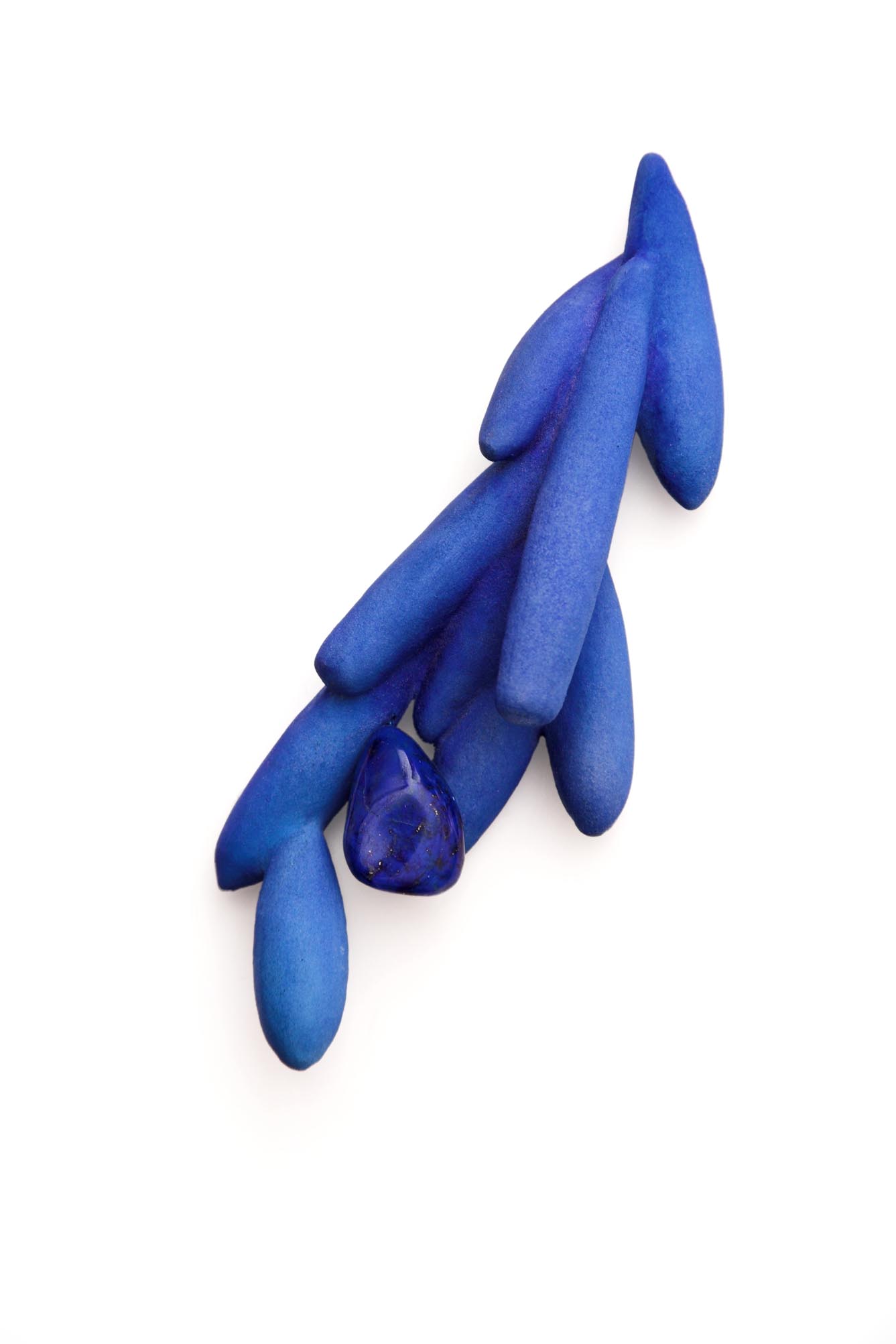