One Is the Loneliest Number

On the 16th of June at 6 PM, the opening of Karel Koplimets exhibition One Is the Loneliest Number will be held at the (AV17) Gallery.

Karel Koplimets is a photographer, video, and installation artist working with emotionally sensitive themes such as fear, paranoia, and crime. His work is characterised by vivid emotional states often revealed through the connection between reality and imagination. An analysis of the city’s urban planning and architecture, and emphasis on its relationship with the inhabitants, play an important role in Koplimets’ work. Large-scale installations present significant psychological aspects and influence the viewer’s emotional state and perception of space.

Solo exhibition One Is the Loneliest Number by Karel Koplimets will present photo and video installations that analyse loneliness and the fears associated with it. Loneliness, although an eternal, universal problem, has recently become more pronounced and has been described as a modern disease or even an epidemic. The exhibition raises the paradox of being alone in a crowd and sees loneliness not only as an emotional state but also as a threat. The possibility of not finding someone close, being left alone, not being heard, can be seen as the cause of the biological and social extinction. In this exhibition architecture, especially the large apartment buildings, which became a common solution for overcrowded cities in the 20th century, is being used to convey the metaphor of loneliness. The fragments of apartment blocks in the gallery reveal the feelings of disunity, detachment, as well as, discomfort and lack of fitting in, experienced by many. Artist’s exhibition encourages to rethink the phenomenon of loneliness and its consequences.

Karel Koplimets (1986) – graduated with a master’s degree in photography at Estonian Academy of Arts (2013) and HISK in Ghent, Belgium (2021), 2007-2008 he studied in Prague at FAMU. Karel Koplimets actively takes part in solo and group exhibitions in Estonia, Latvia, Finland, Ireland, Belgium, Holand, Luxemburg, etc.; he participated in Riga International Biennial of Contemporary Art RIBOCA (2018), Kiasma (2018) and Kunsthalle Wien (2017). In 2012 he won an Annual Award of the Cultural Endowment of Estonia, and in 2018 received Eerik Haamer Art Prize. A number of his works are included in various collections in Estonia and Europe.

The project is funded by the Estonian Embassy in Vilnius, Cultural Endowment of Estonia, and Nordic Council of Ministers. 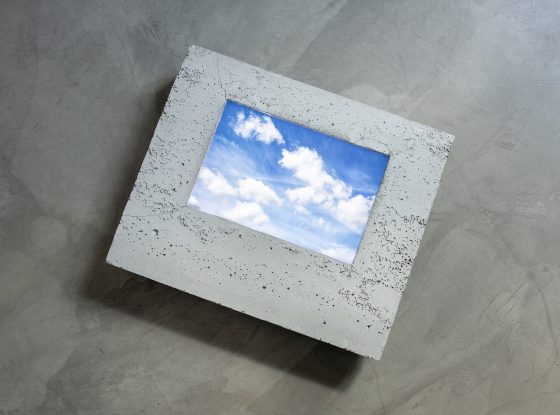 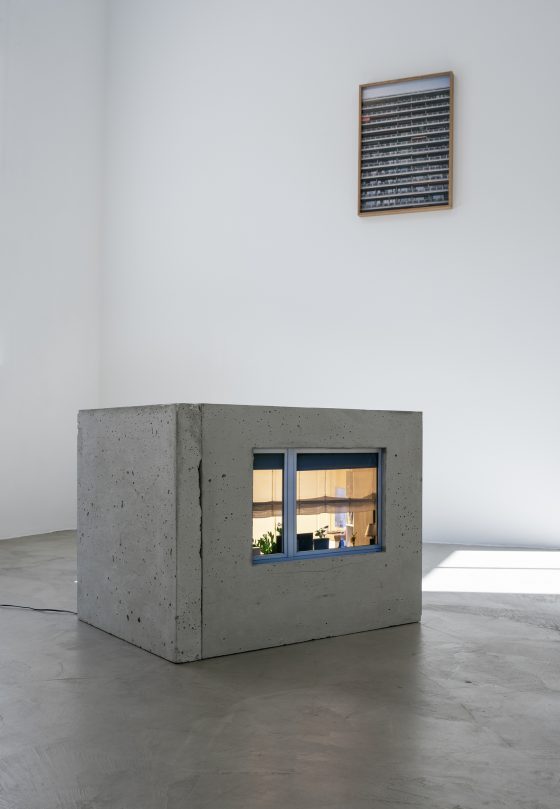 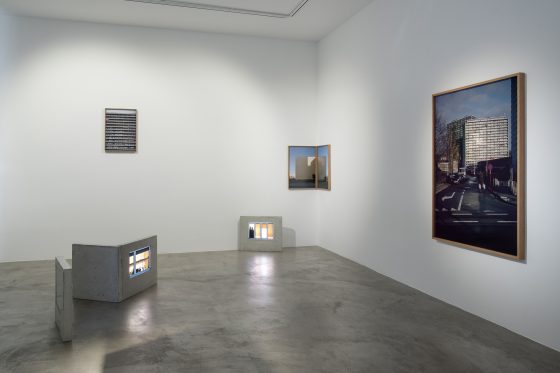 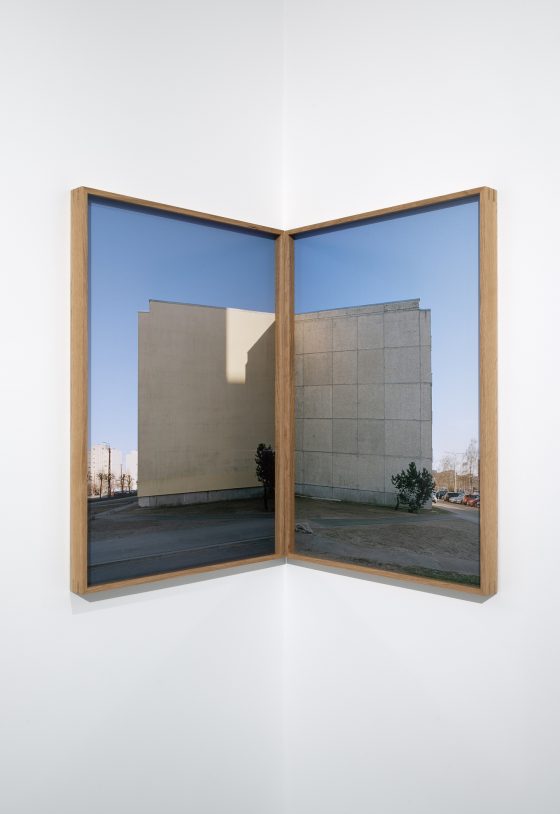 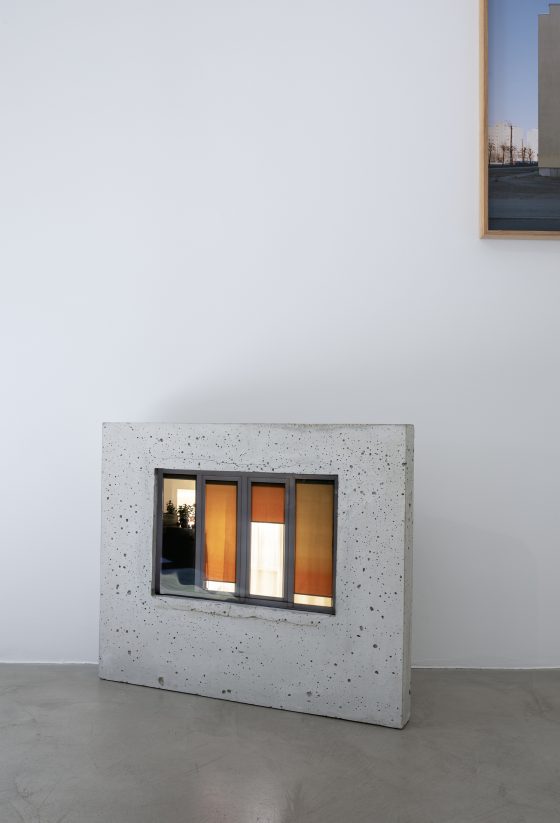 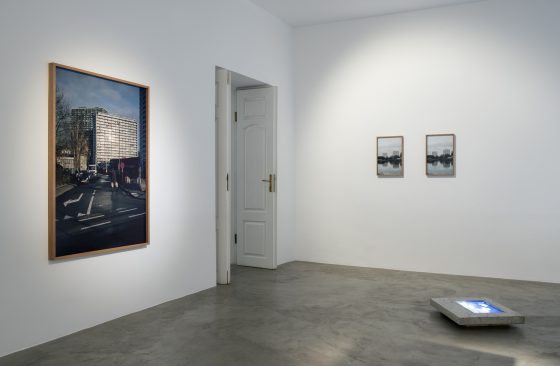 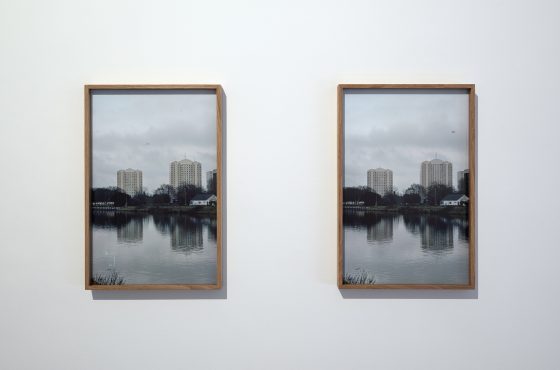 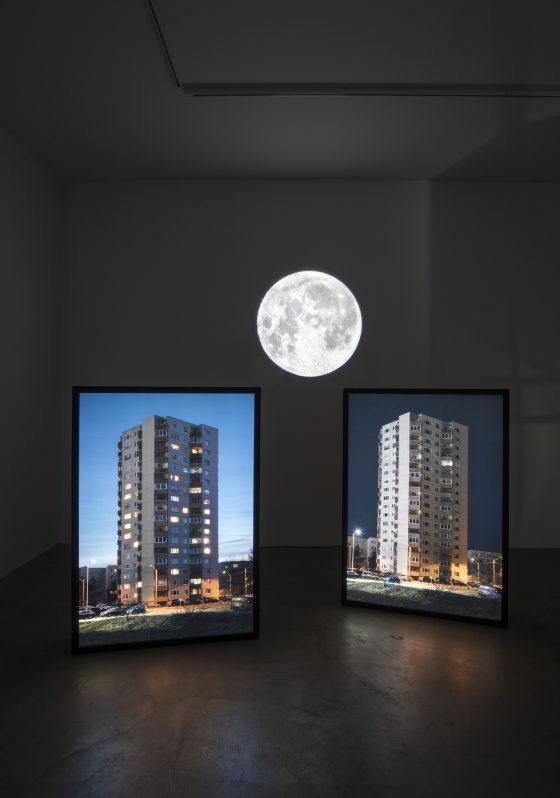 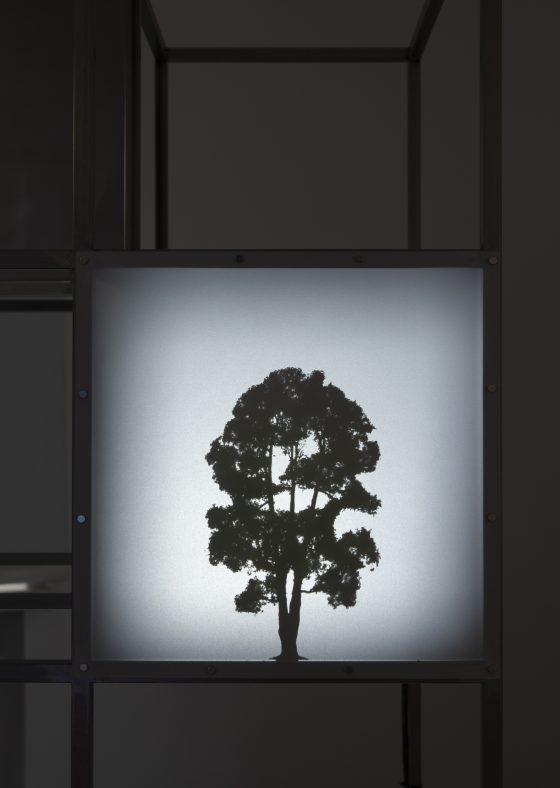 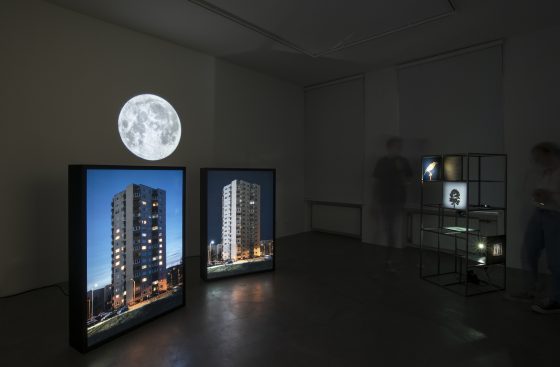 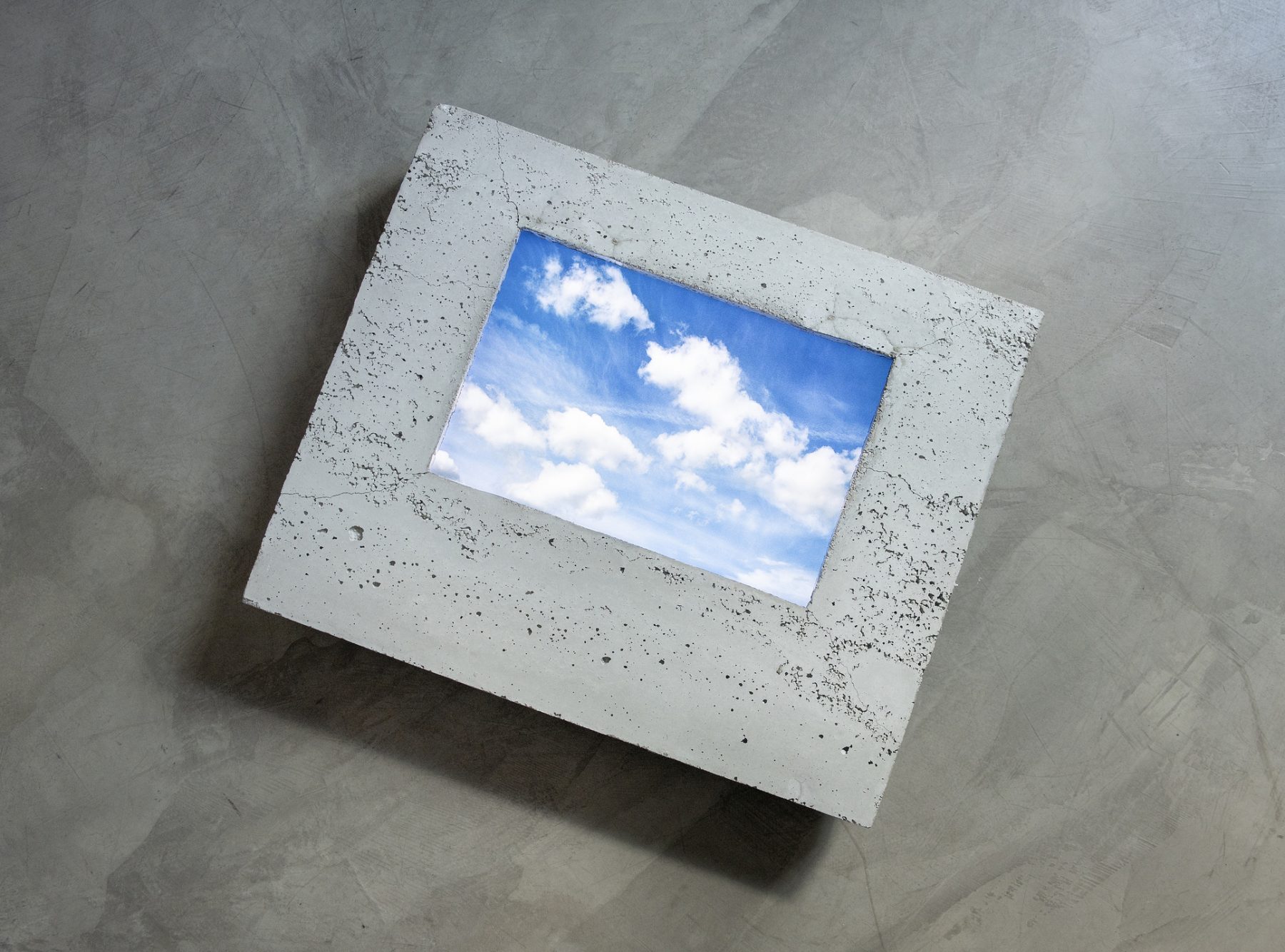 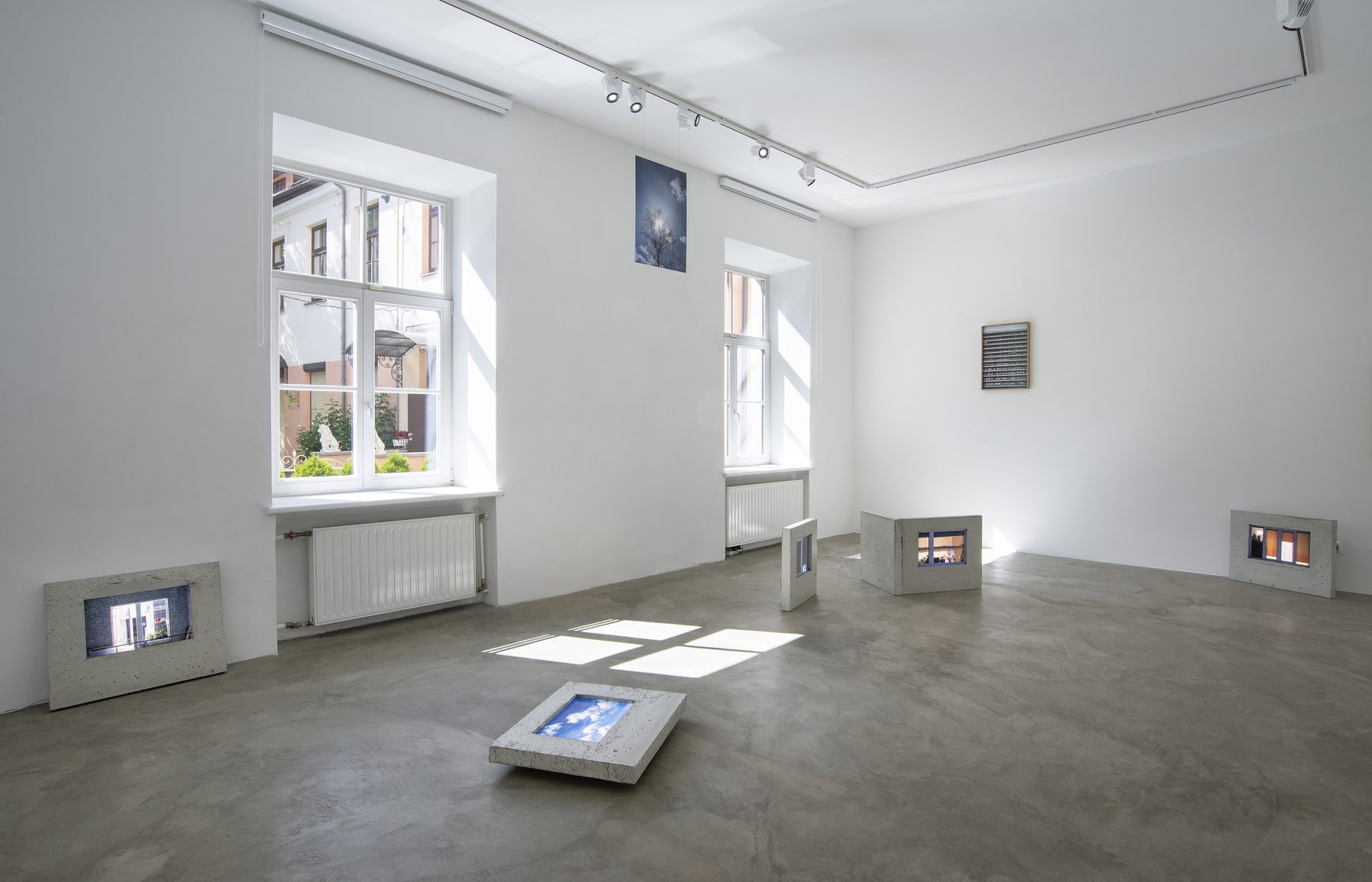 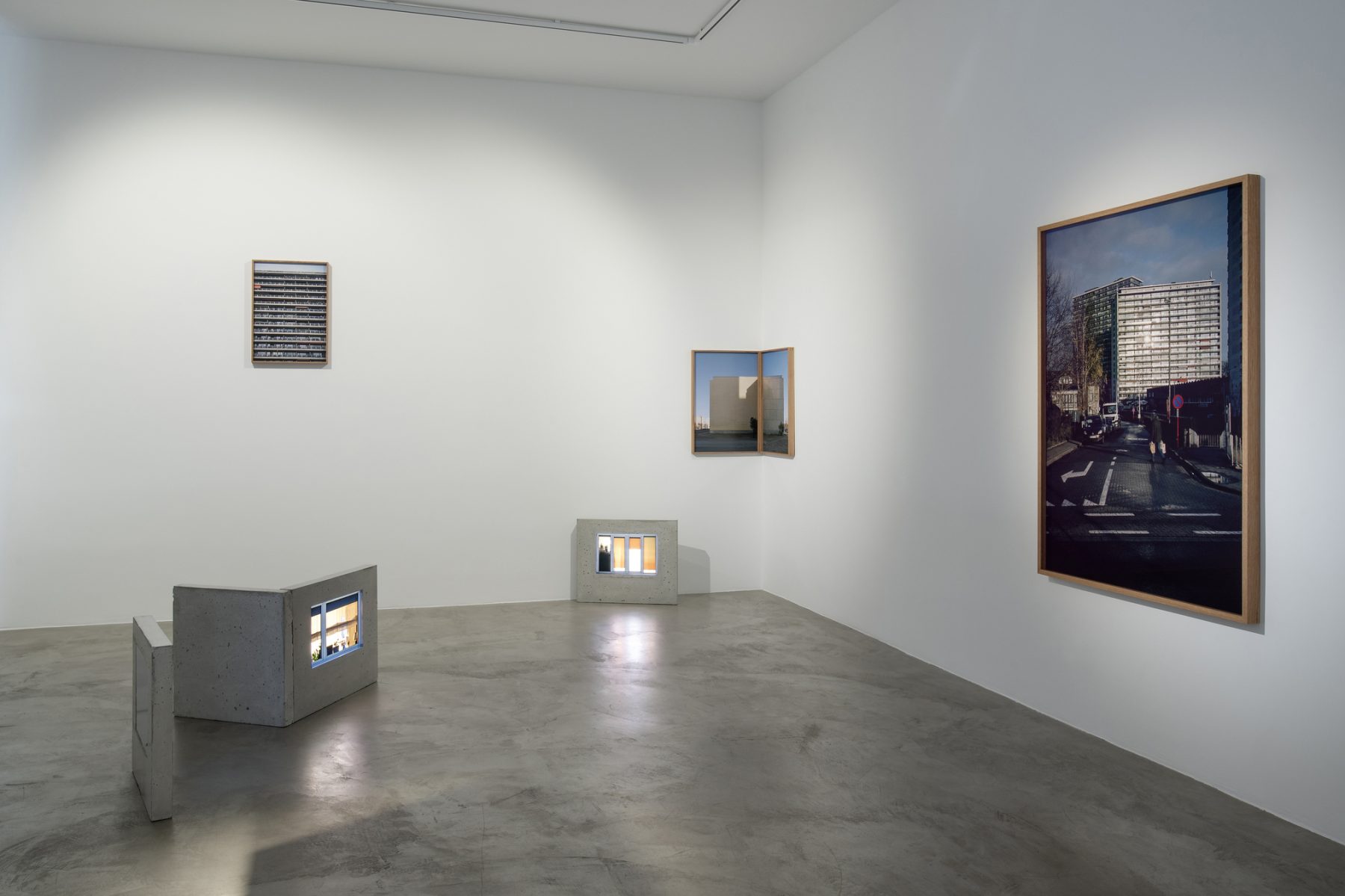 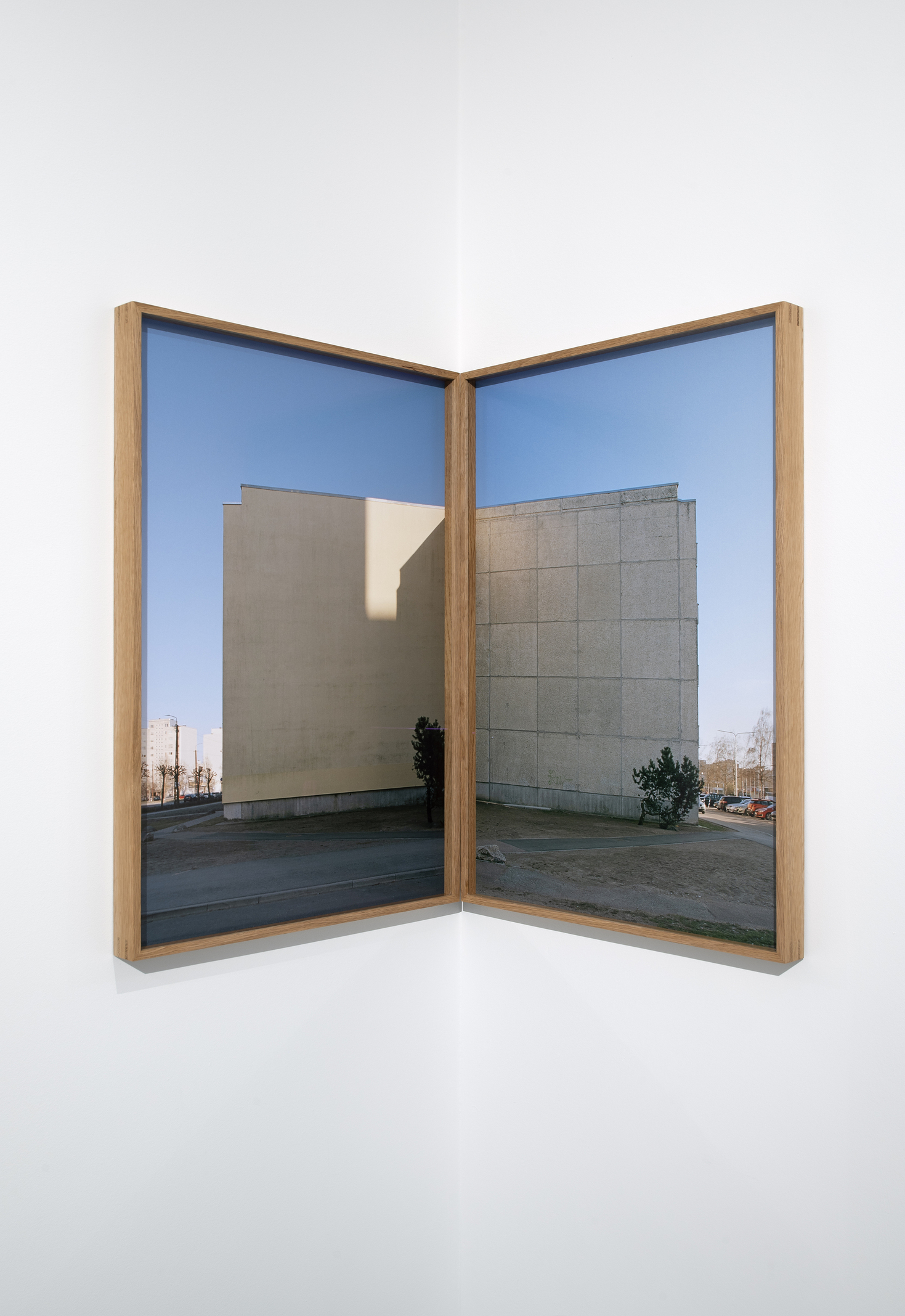 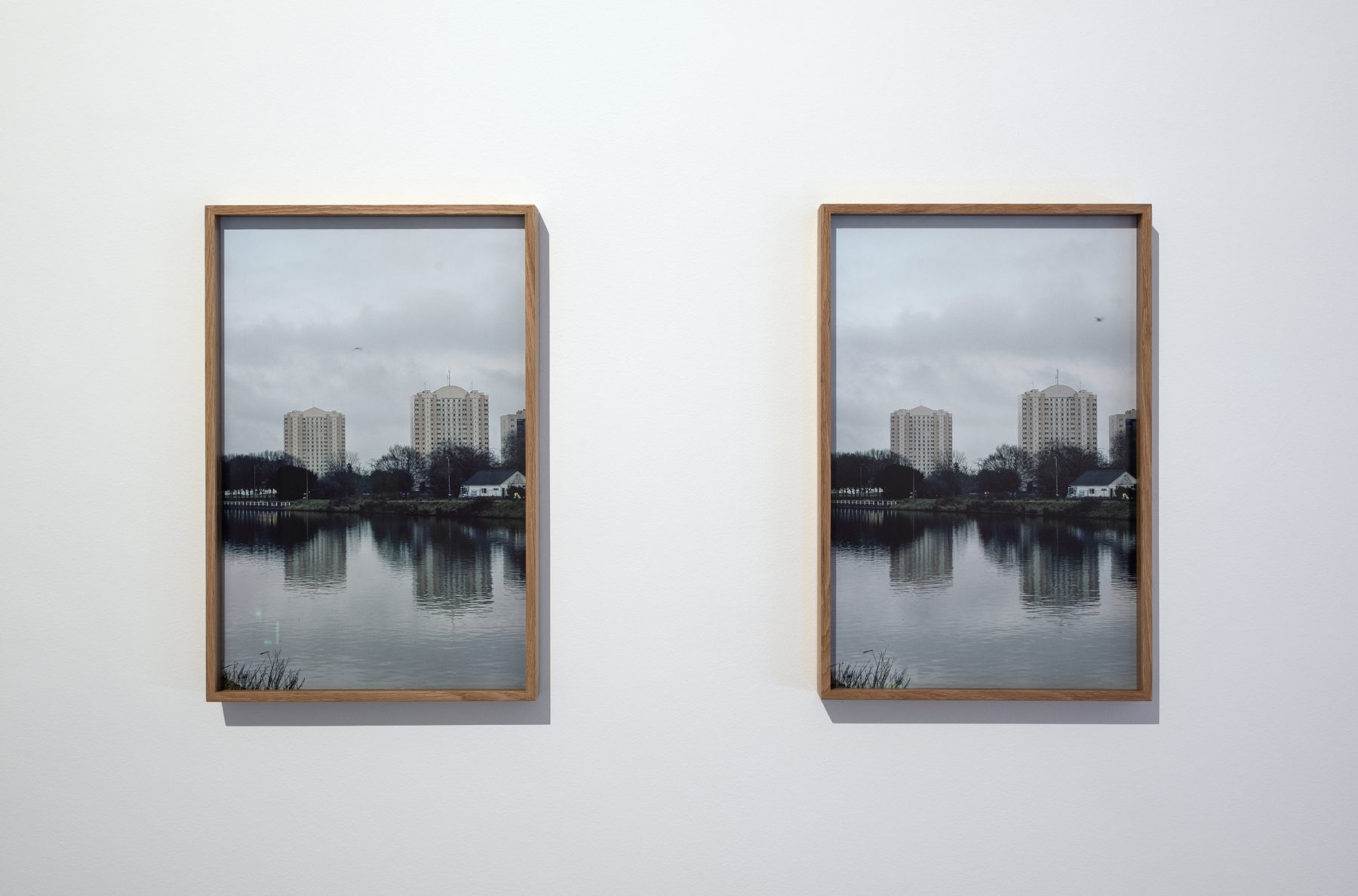 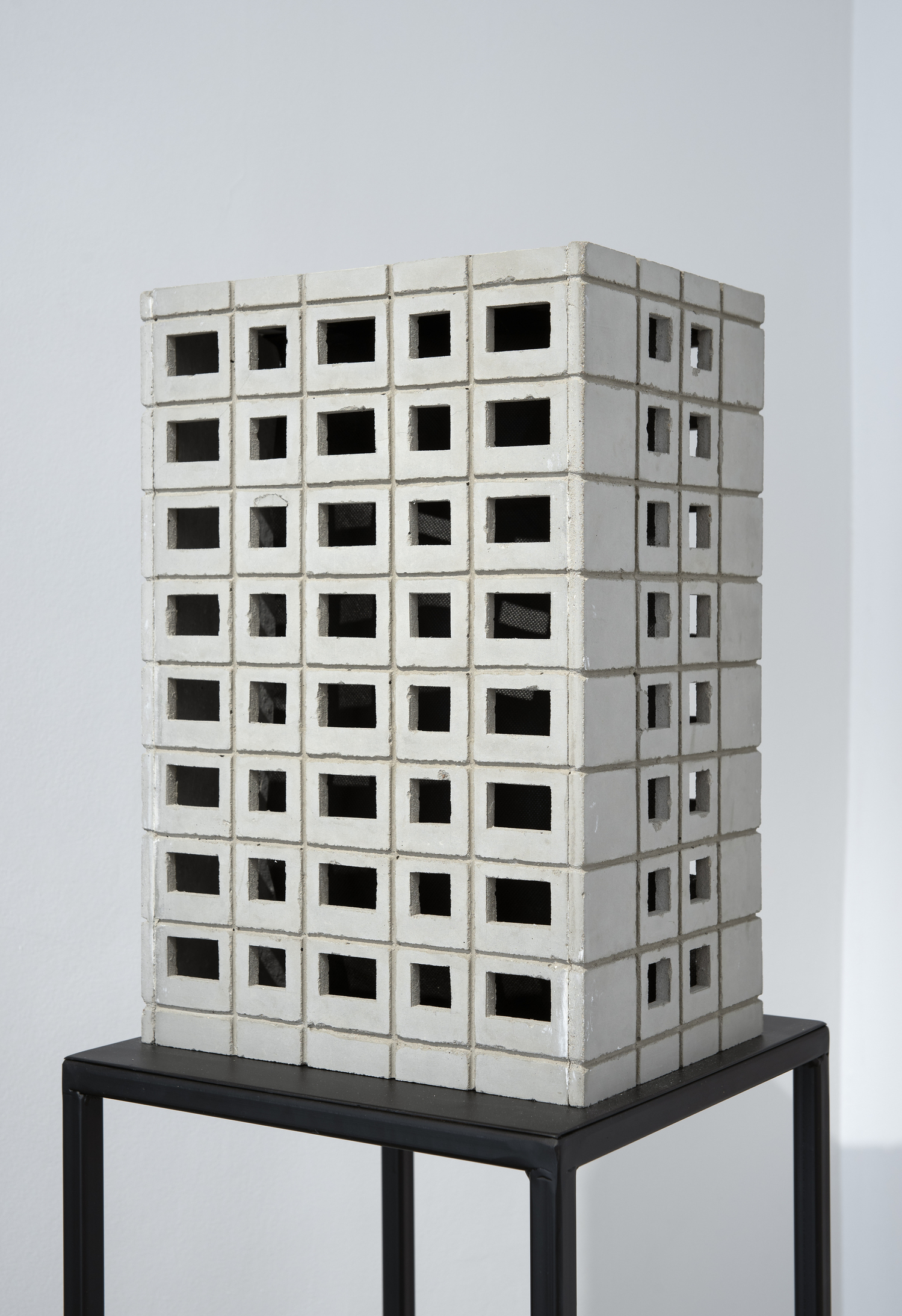 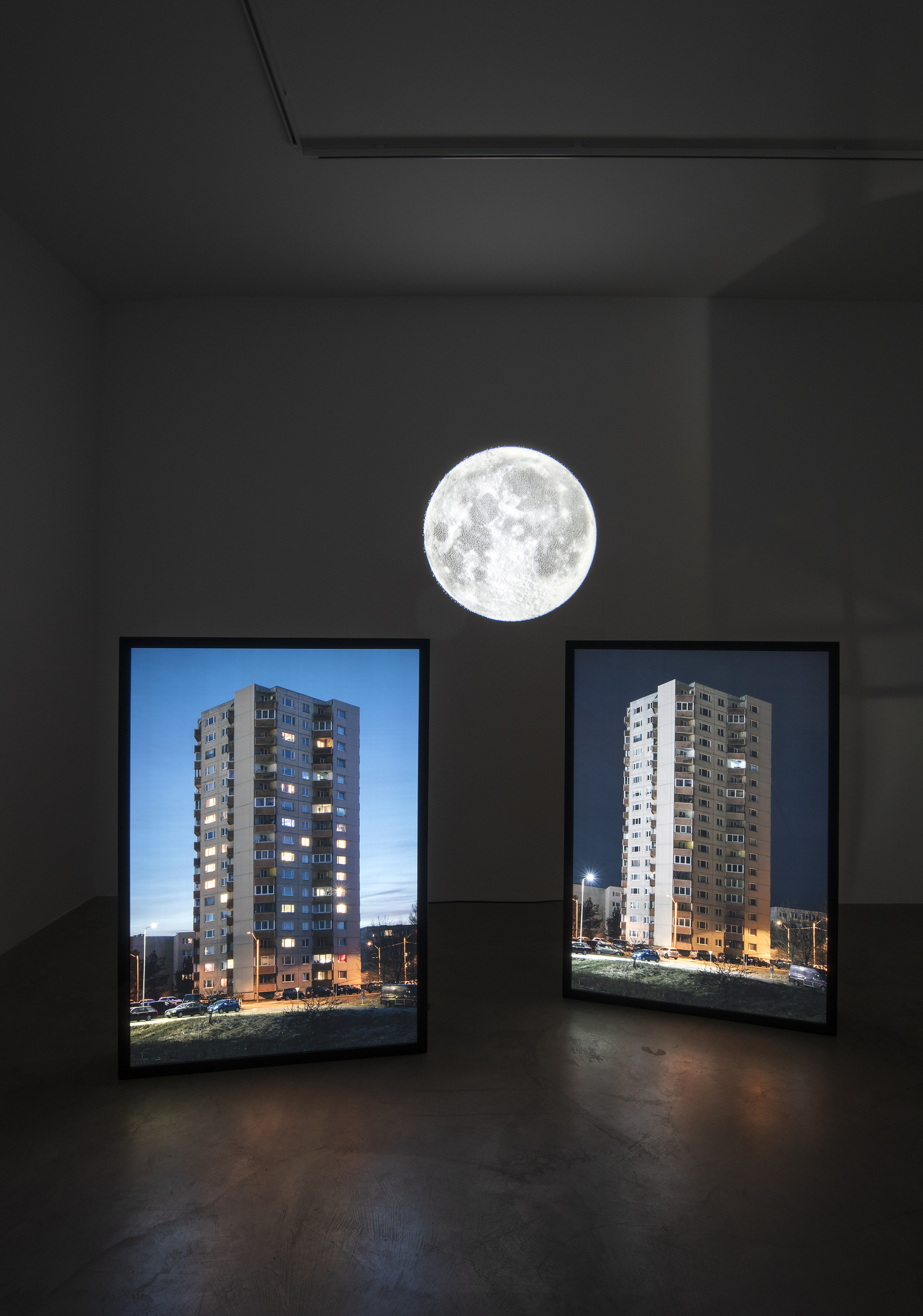 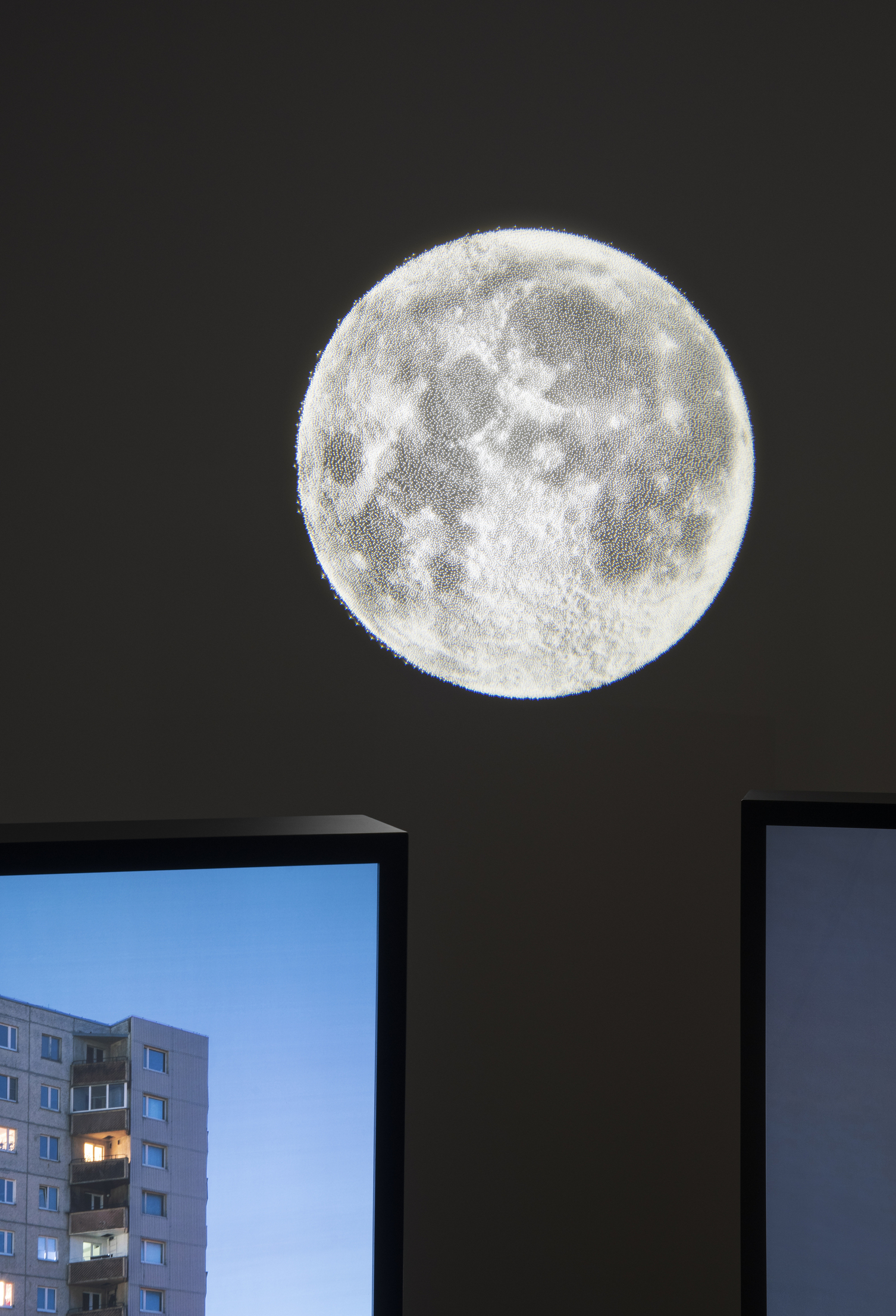 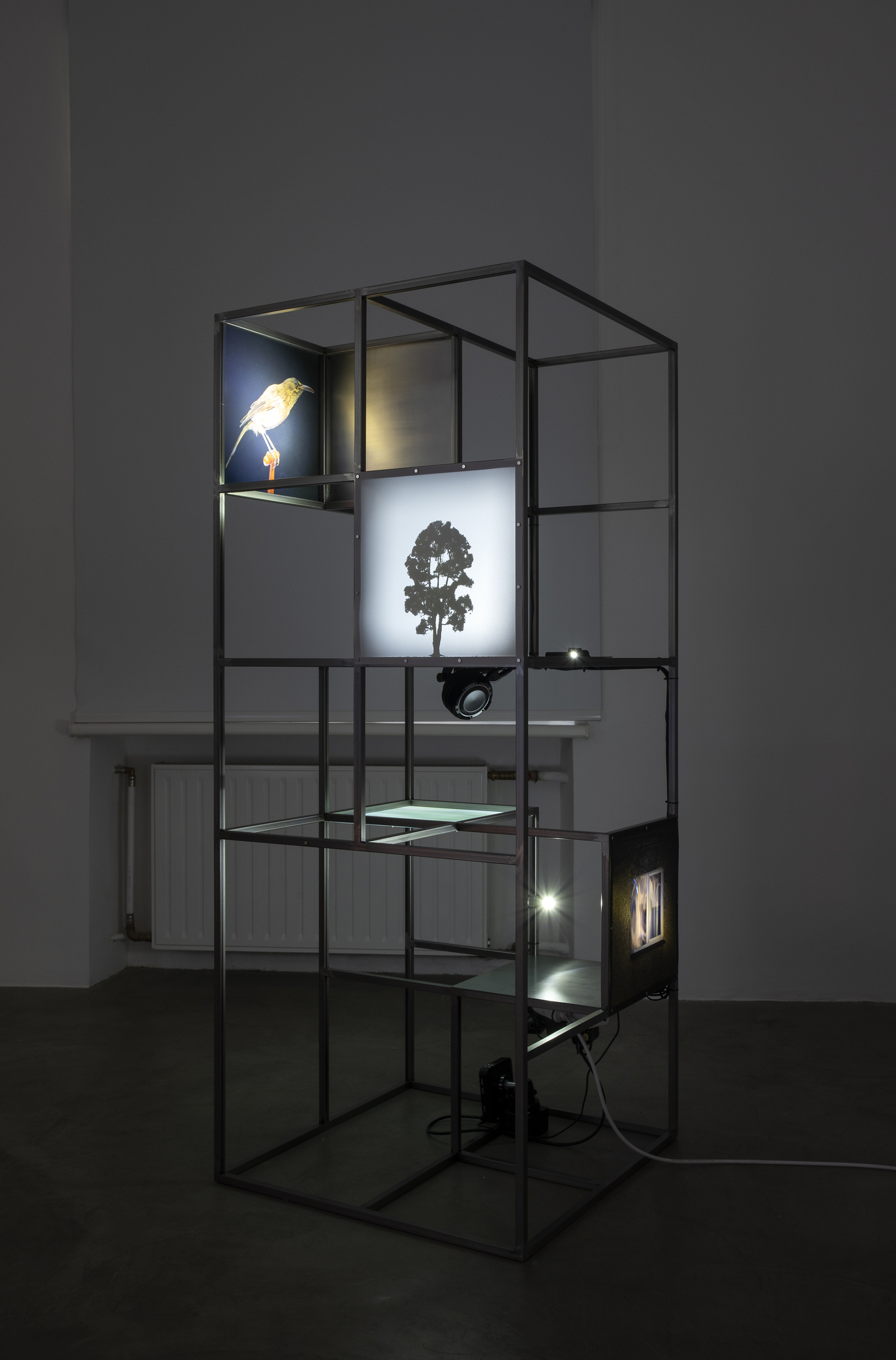