“Nomadas” is a first creative project between Lithuanian sculptor, costume designer and jeweler Vitalis Čepkauskas and his son Povilas. This exhibition was inspired by the philosophical reflextions occurring to the authors and collected various life experiences. Dreams, hopes, longing, confusion, wanderings and the artists’ aim to talk without methaphors have been composed in assemblages, which authors named “desires”. The presented artworks in the exhibition refer to a figure of a human – nomad and reflect the state of mind of this kind of person – spiritual nomad – the artist who does not have a permanent home or casual, daily paths. In these assemblages artists wander through the word of ideas, trying to create their own environment, which is both convincingly real (the visitor can experience and touch it) and at the same time – artificial and intangible. As the authors have stated themselves: “In this exhibition we break away from usual artistic creation, we refuse aesthetics of art academies and  instructions of the understanding of art. What we see is real and false at the same time. This exposition is a philosophical idea, which got a tangible body.”

Vitalis Čepkauskas is a sculptor, jeweler and fashion designer. The distinctive element of his artworks is the combination of the aesthetics of both high and popular art. Vitalis Čepkauskas works feature some borrowed elements from Pop art or playful and ironic Dada, in these artworks the author combines different materials (wood, leather, metal, glass, also “found” items, later turned into sculpture objects). Since 1991 the artist participates in both solo and group exhibitions in Lithuania and abroad. “The Nomad” is the second exhibition by Vitalis Čepkauskas at (AV17) gallery.

Povilas Čepkauskas is a graphic designer and tattoo artist, he is also experimenting in other art areas like photography and music. The author finds creative ideas for his work by combining different artistic fields, their specific language and concepts; mostly the artistic inspiration in Povilas Čepkauskas works is taken from philosophy, psychoanalysis and media art. 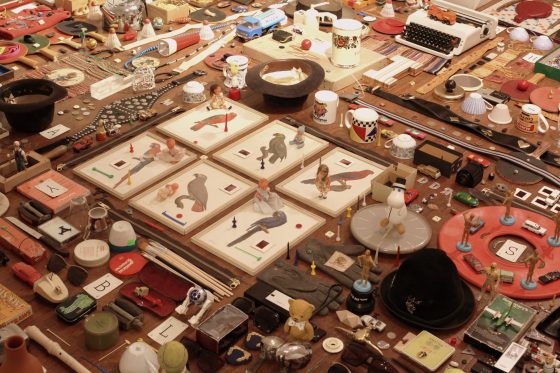 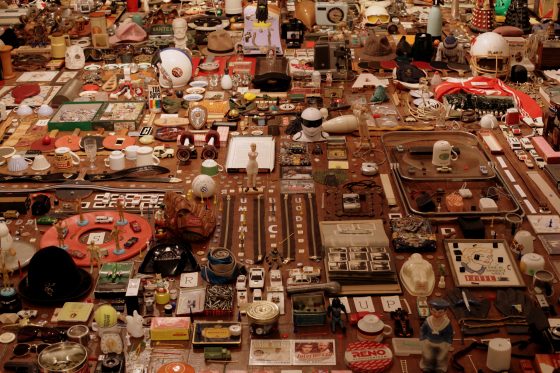 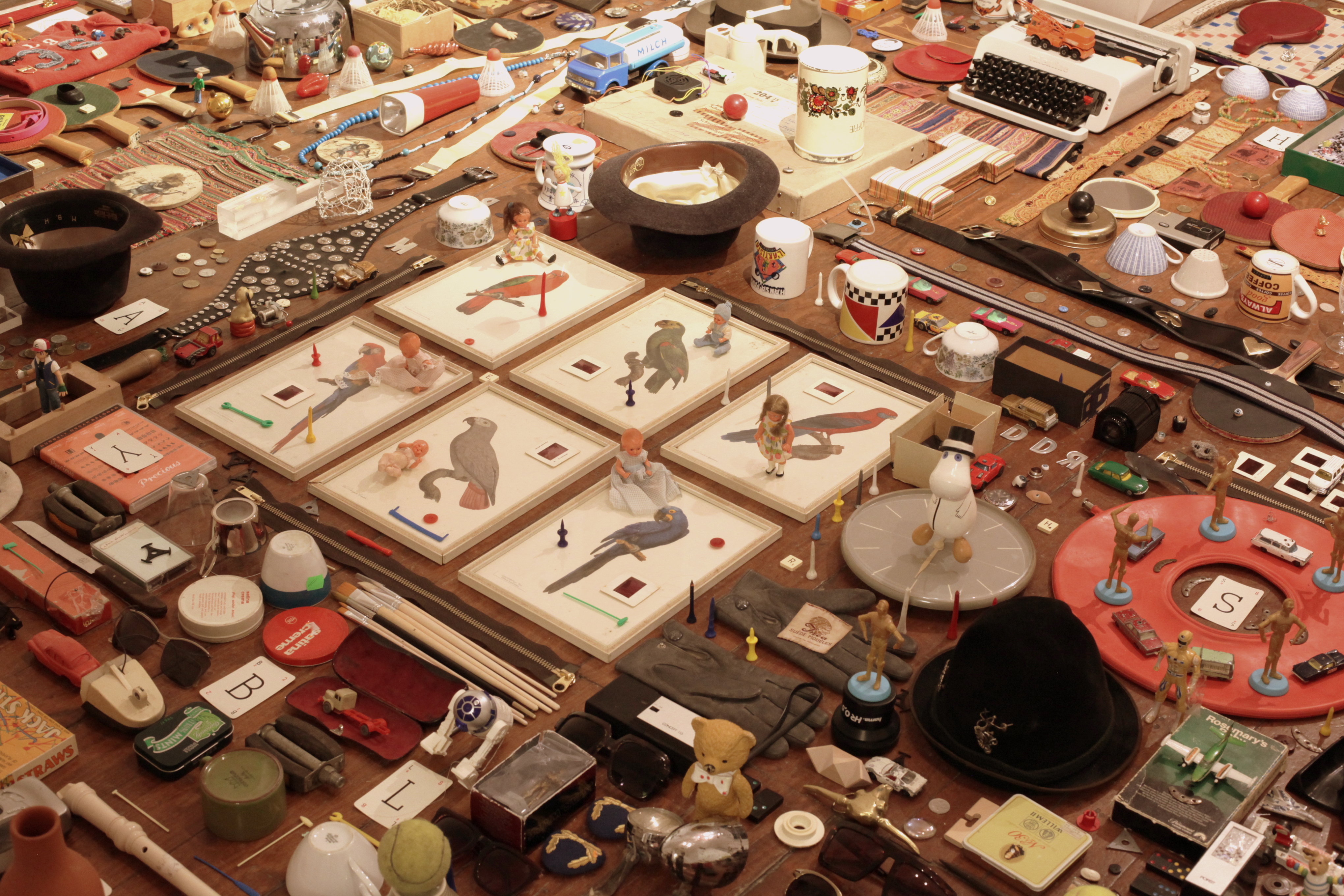 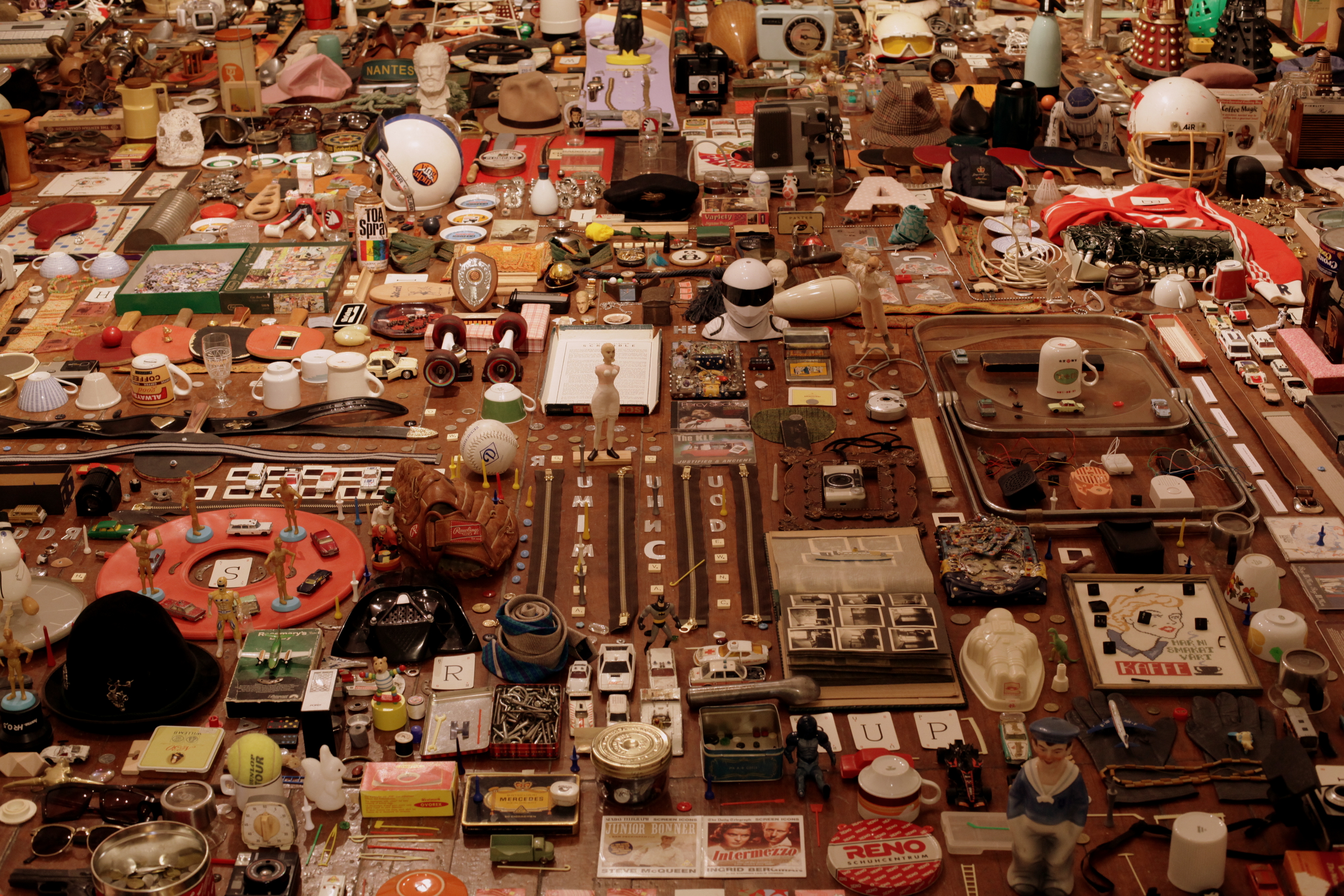