Linking to the Place

When I arrived at this place, the owner pointed a finger at an airplane flying high in the sky and said: – It’s already half past four, which means the plane is flying to Bombay. Then I thought that I had already traveled through this homestead, because 13 years ago I had flown to Bombay through here. Then it is all well, there is no coincidence here, but a fact confirming the regularity when choosing this place. This could be called the beginning of this story…

The exhibition “Linking to the Place” presented the latest project of Dainius Liškevičius – a three-year period in a specific geographical location. This place, a homestead (single farm) surrounded by still existing forest areas, creating a sense of isolation, a post-apocalyptic illusion of an island, simulates a physical escape or an illusory slowdown. The objects, photographs and drawings presented in the exhibition represent several separate evolving life stories that unite into an integral narrative of the exhibition. The action develops on the basis of specific personal stories, in an effort to reconcile a difficult albeit relaxing life with creative manifestations of the action, thus seeking contact with this place as an inevitable cosmic destiny.

Dainius Liškevičius belongs to the generation of artists, who have significantly contributed to the renewal of artistic expression after the restoration of independence. In his works, he uses installation, photography, performance and other media, further breaking the boundaries between different disciplines and searching for new forms in contemporary art. His works are characterised by social engagement, contextuality, irony and social critique. Reacting to the topography of a specific place, he examines human behaviour and experience, identity and cultural values, collisions of public and private spaces and collective and personal memory.

Dainius Liškevičius (b. 1970) graduated from the Vilnius Academy of Arts with a degree in sculpture. In 2010-2012 he also studied postgraduate studies in the VAA. His project “Museum” was presented at the Venice Biennale in 2015, project “Labyrinthus” in 2014-2015 was displayed at the Contemporary Art Centre in Vilnius and in 2018 it was published as a book. The artist has had over 20 solo shows (in Italy, Poland, Germany, USA, Sweden, Lithuania). He participated in the Cite Internationale des Arts residency in Paris, the Nordic Institute for Contemporary Art residency in Finland and in 2013 in Krems an der Donau residence in Austria. His works belong to Lithuanian museums and foreign art collections. In 2011 he received the Lithuania’s Golden Cross of the Stage award and in 2019 – LRT’s “Vision of the Year” award for the renovation project of Petras Cvirka Monument “ABC / Kinetic Transformation of a Monument”.

The project is partly sponsored by the Lithuanian Council for Culture.

Exhibition “Linking to the Place” was open at the Gallery (AV17), Totorių St. 5 until October 10. 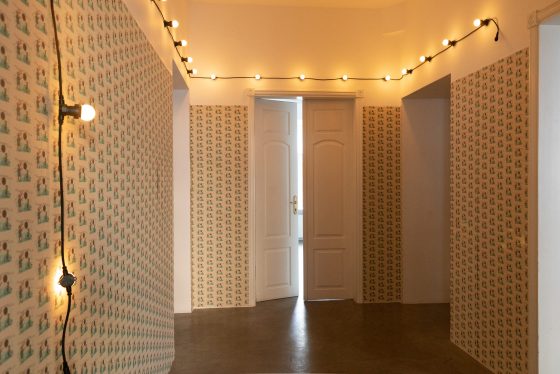 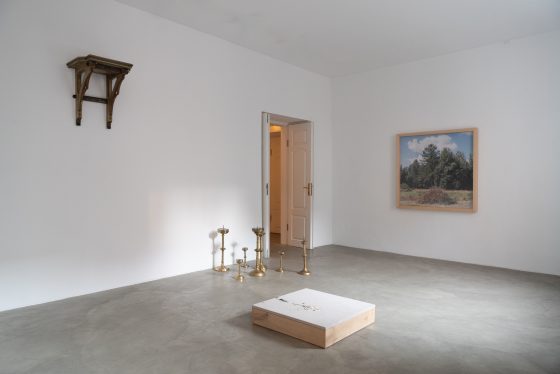 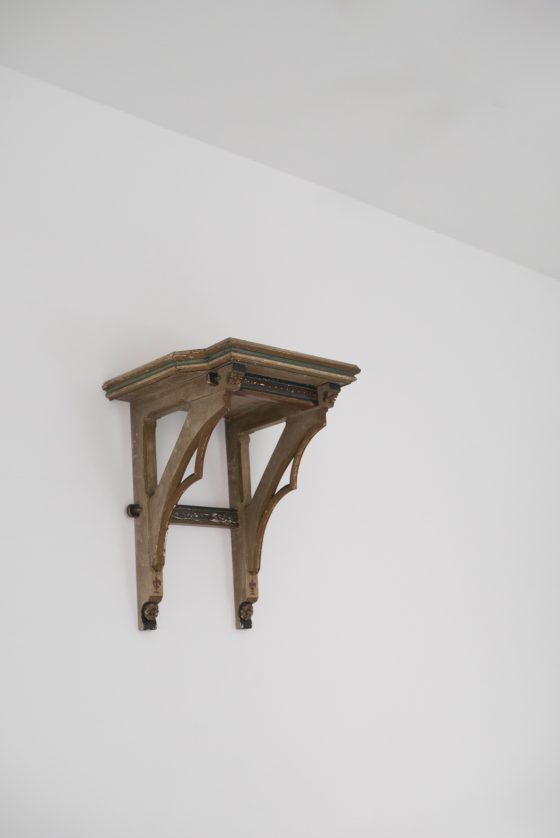 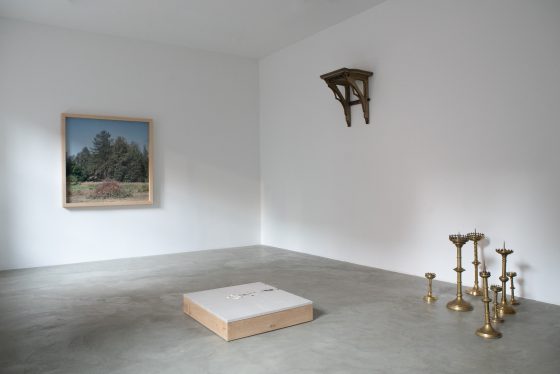 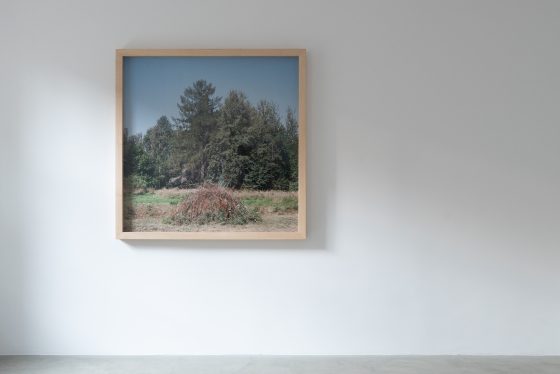 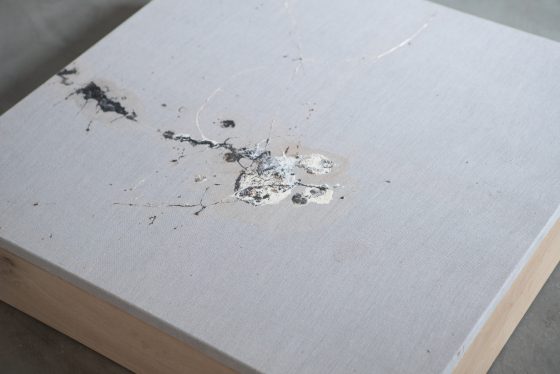 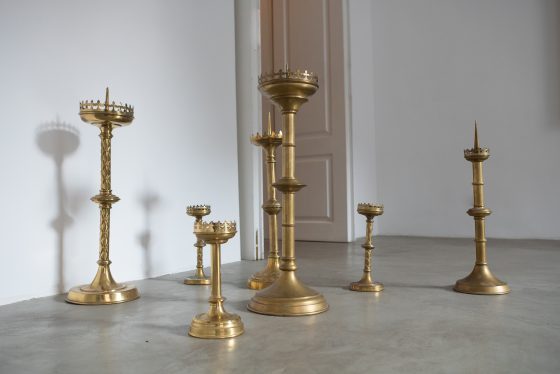 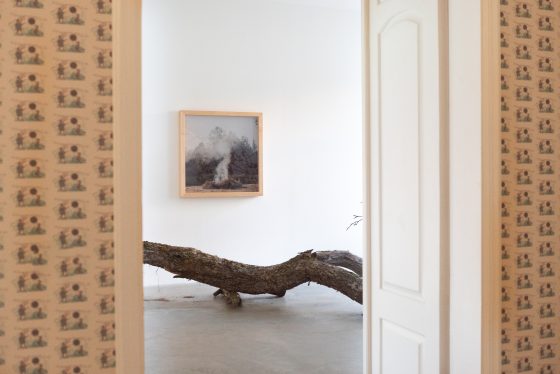 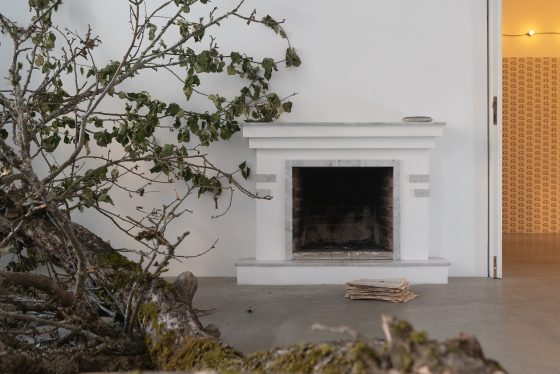 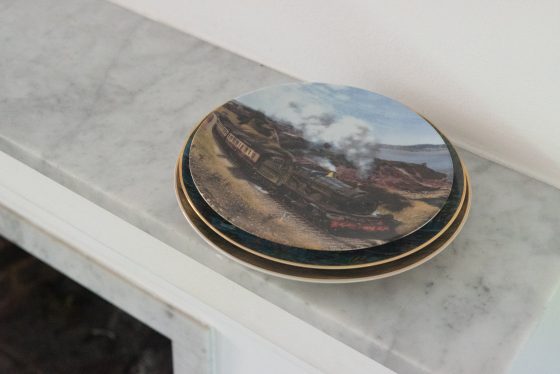 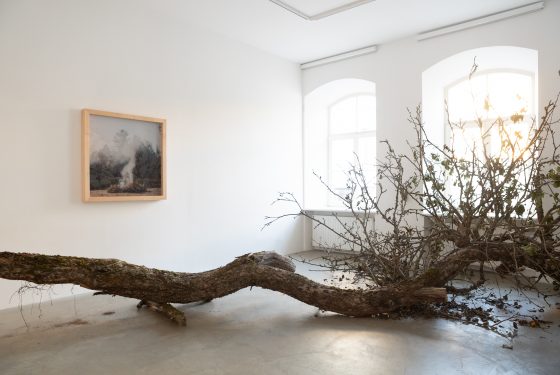 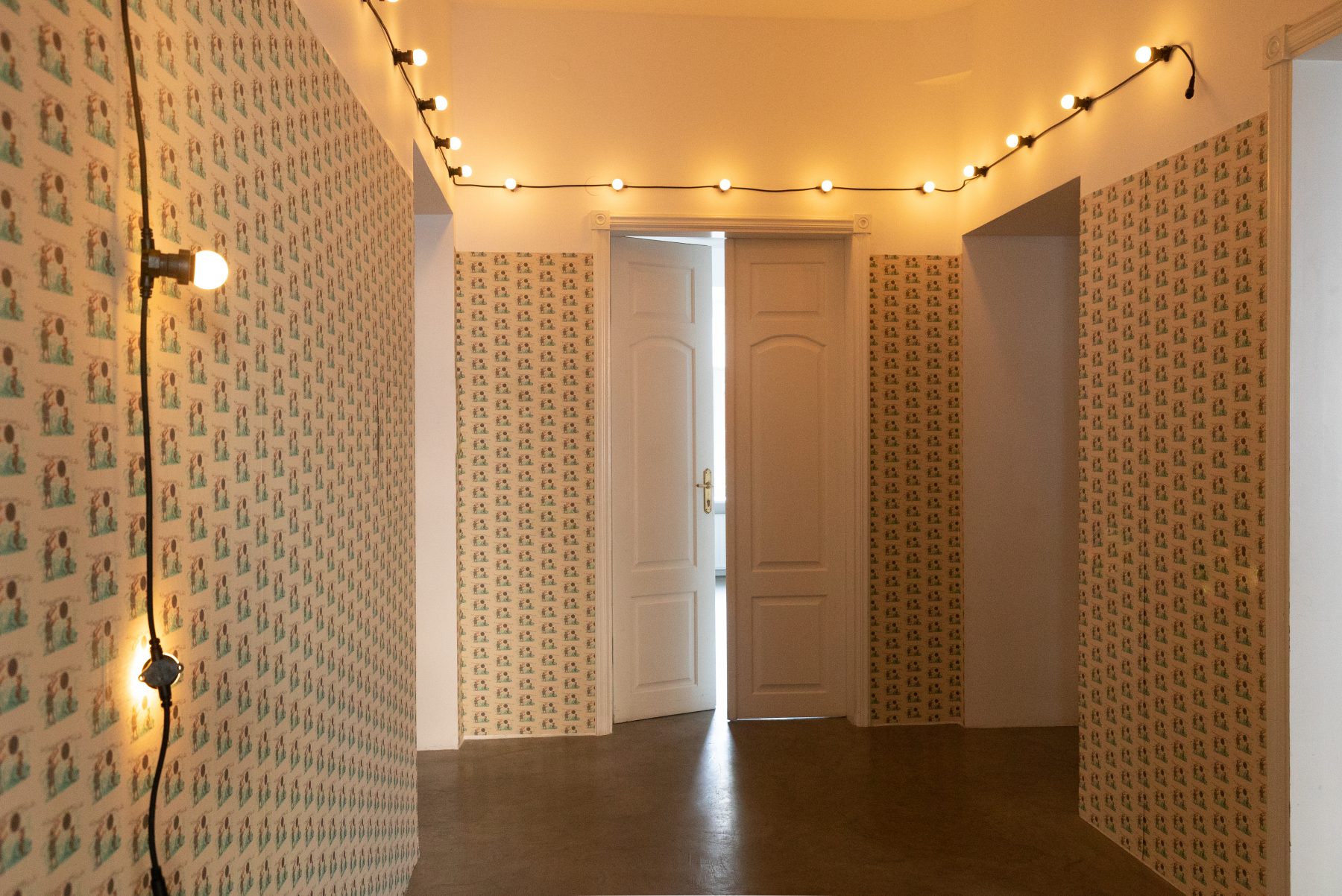 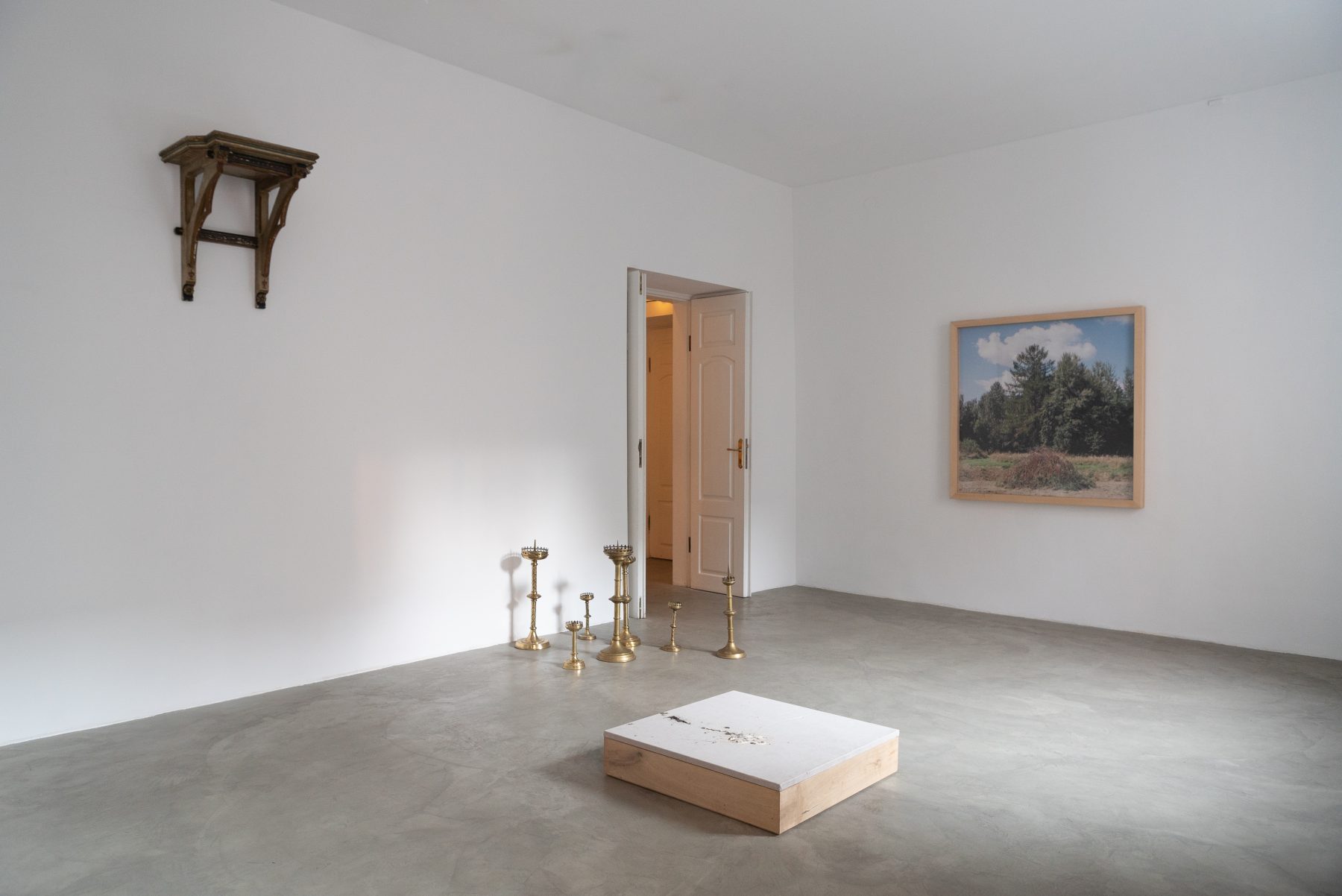 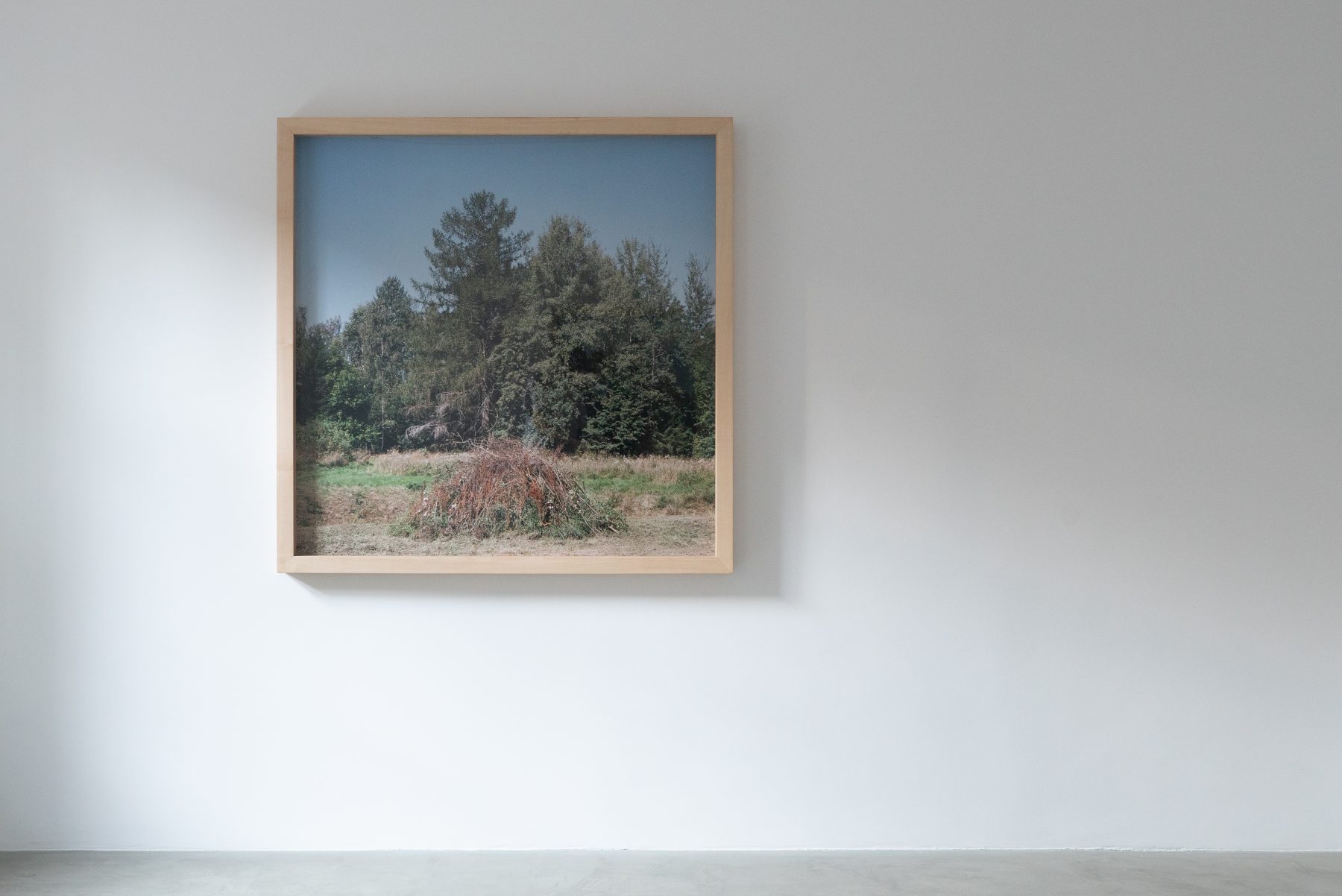 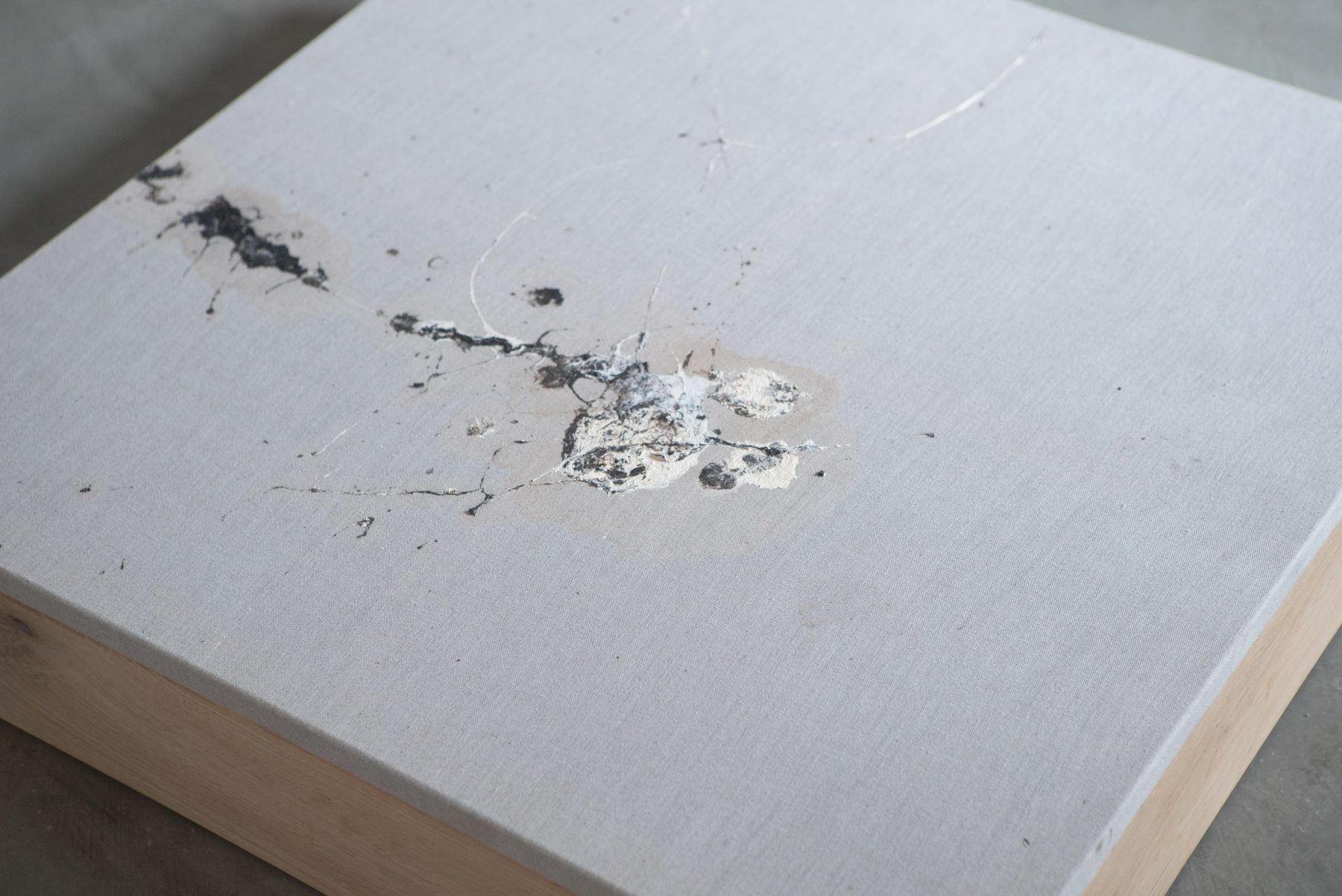 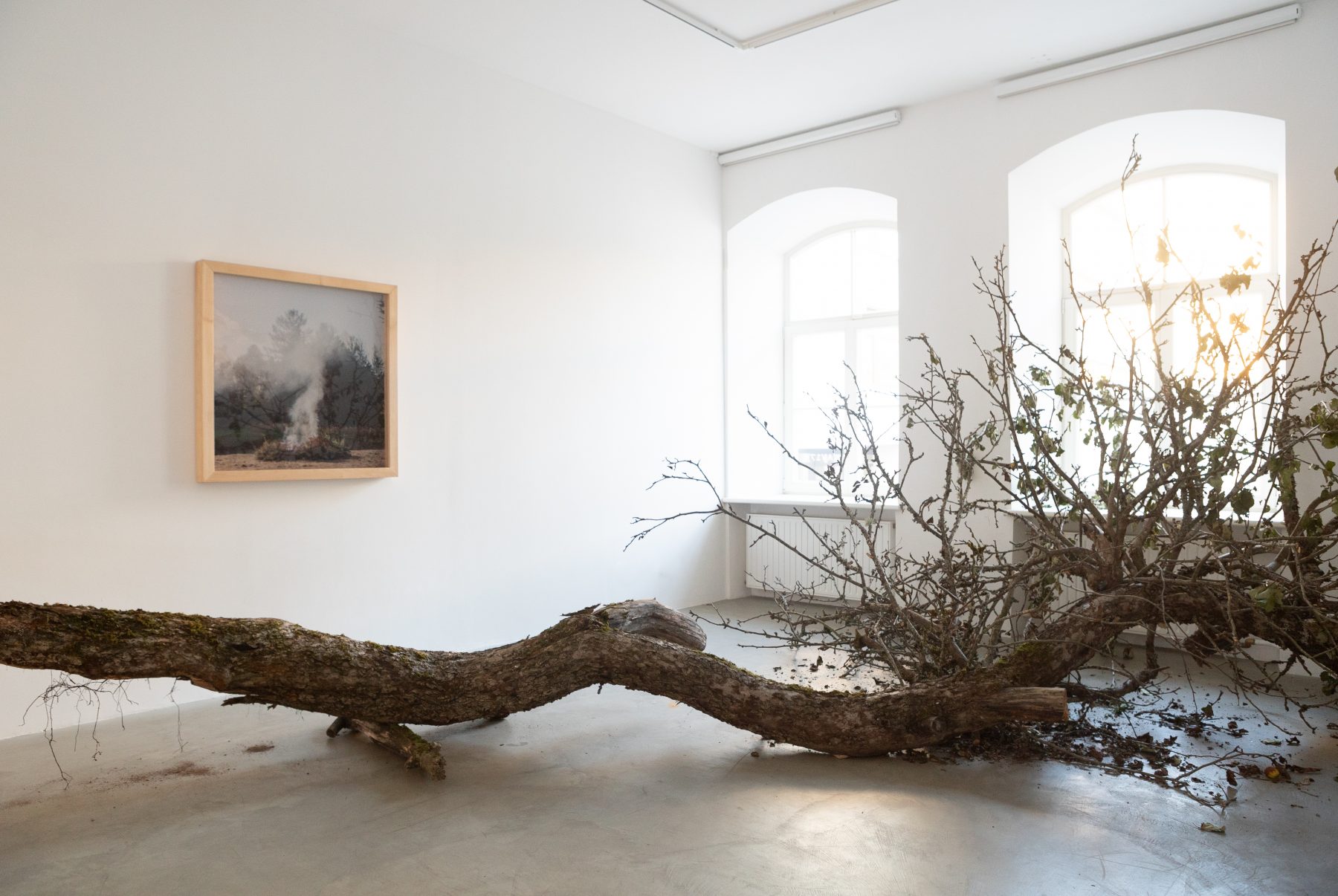