Ivar Veermäe’s work is based on long-term artistic research, during which the artist analyzes different places of interest – energy extraction or generation, data industry, oil shale mining, or other locations and events. These are places usually controlled by institutions of power formed in the capitalist period. The artist quite critically reveals their paradox and hidden characteristics. In spatial installations – objects, drawings, textiles, and 3D animations, documentary material and the artist’s directing intertwine. This creates a multi-layered narrative but leaves room for doubt as well so that the story can be overviewed from different perspectives. In this way, the artist creates a medium in which more can be seen than is usually publicly available. Ivar Veermäe’s works have been presented at the Riga Biennale, the Venice Architecture Biennale, and other major international art events, museums, and galleries, and his films have been screened at European and world film festivals.

In the exhibition “Habitat”, the artist presents his latest research – a double project, which reveals the topics of embeddedness with surroundings, constant change, and impossibility to define clear lines of distinction. Drawings presented in the show are based on contemporary patent diagrams and old medical material about human behavior, its predictability, as well relation to the environment. They are complemented by objects and a video work in which the artist analyzes the building of the new Tesla Gigafactory in Grünheide, nearby Berlin. According to the representation of the building, it is an “important future factory”, but paradoxically it lies among the heaps of sand, uprooted trees, and the changed natural environment. Several different layers intertwine in the exhibition into one story and encourage us to question not only the “noble” goals of Tesla and Elon Musk – to create a clean and sustainable change in the world at high speed, but also the frequent discrepancy between the goal, its representation, and reality.

Ivar Veermäe (b. 1982) received a BA in photography from the Estonian Academy of Arts in 2009 and a MA in 2014 at Spatial Strategies department in Weissensee Kunsthochschule Berlin. He has received various scholarships and grants – Elsa-Neumann-Stipendium Berlin in 2015, Edith-Russ-Haus for Media Art Grant in 2014, Research Scholarship Berlin in 2017. His videos are being screened at the Rencontres Internationales in Paris and Berlin, in HeK Basel, transmediale Festival, AND Festival in Manchester, EMAF in Osnabrück, Virtual Memorial, Cambodia among others. His works were exhibited in Art Museum of Estonia, the Estonian Contemporary Art Museum, the Latvian Centre for Contemporary Art, the Kulturhuset Bronden in Denmark, the Kunstverein Wolfsburg, the Pinnacles Gallery in Australia, etc.

The project was partially sponsored by the Cultural Endowment of Estonia

Exhibition “Habitat” was opened at the (AV17) Gallery, Totoriu Str. 5, until August 28. 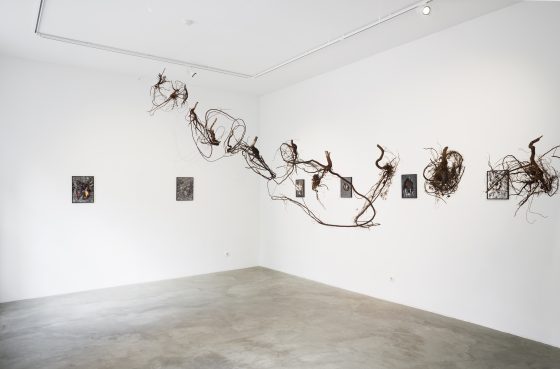 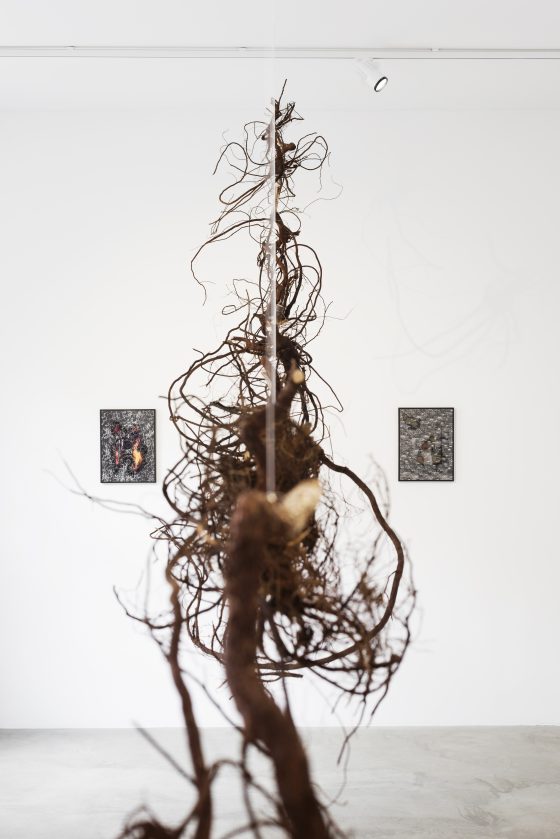 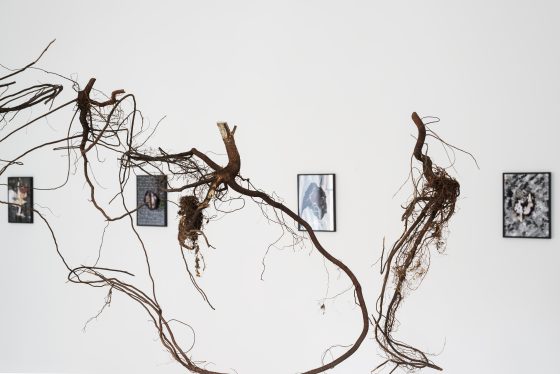 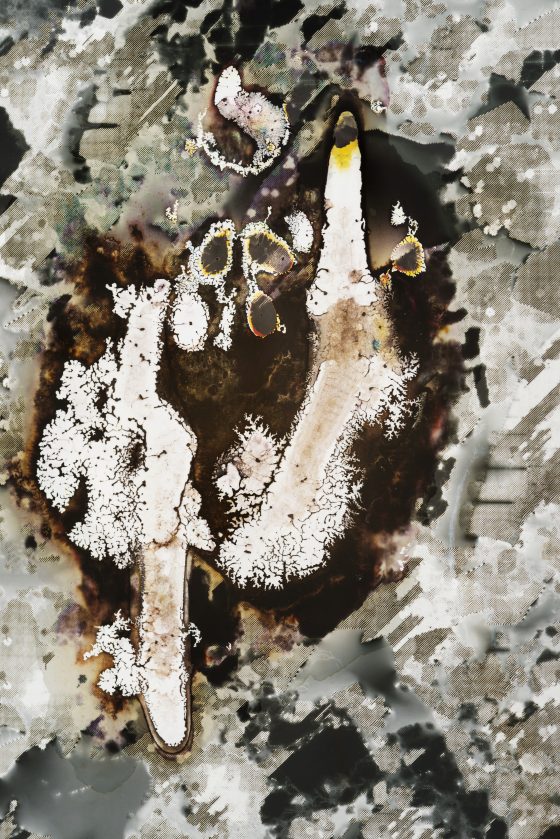 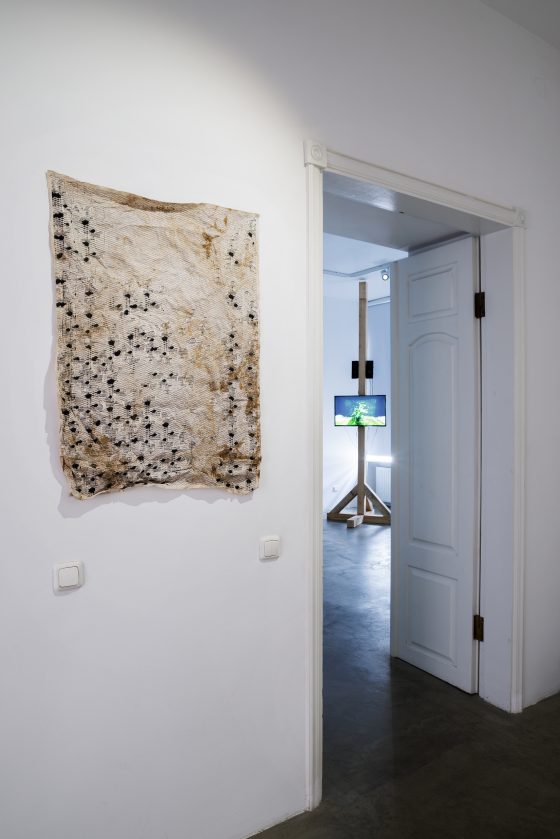 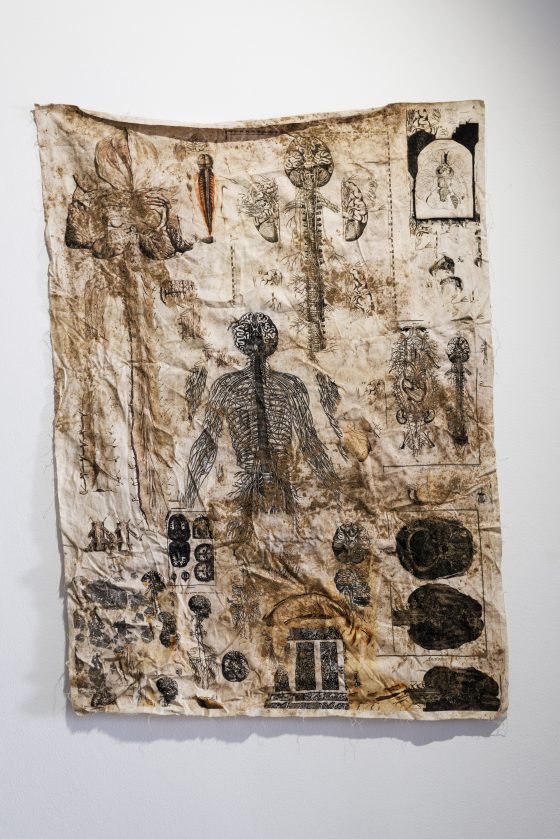 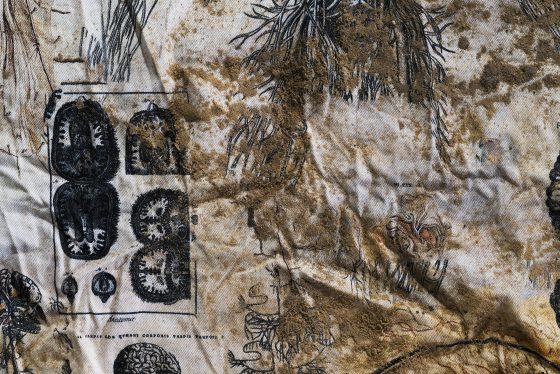 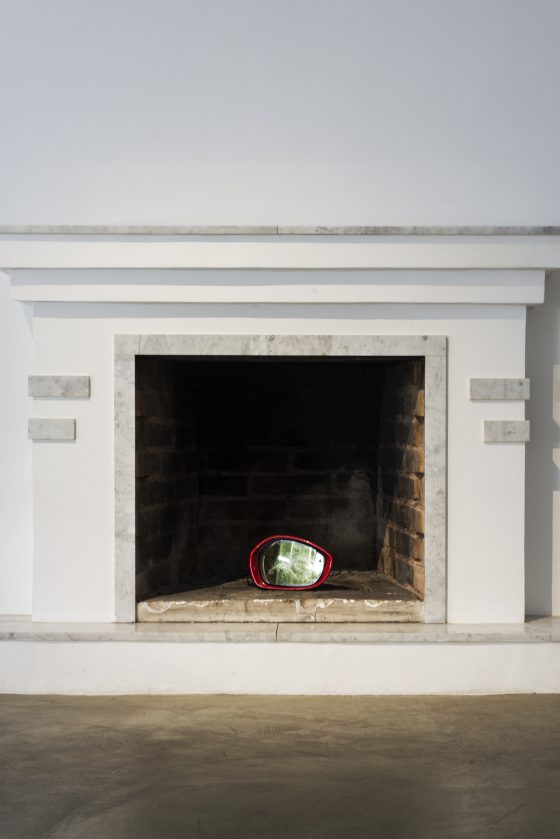 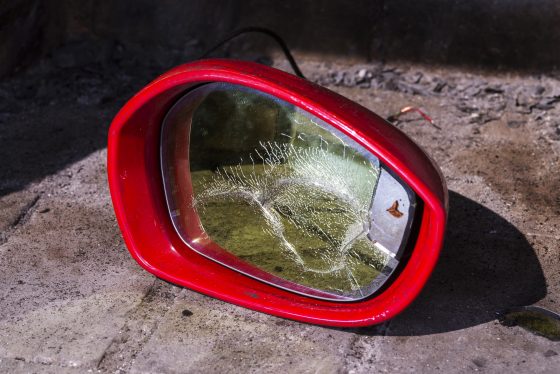 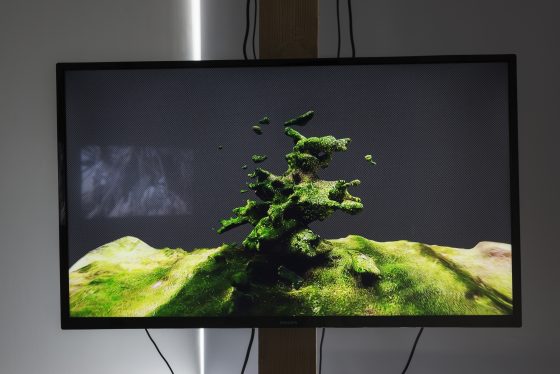 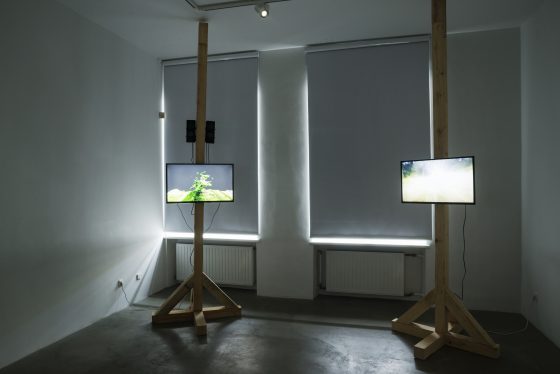 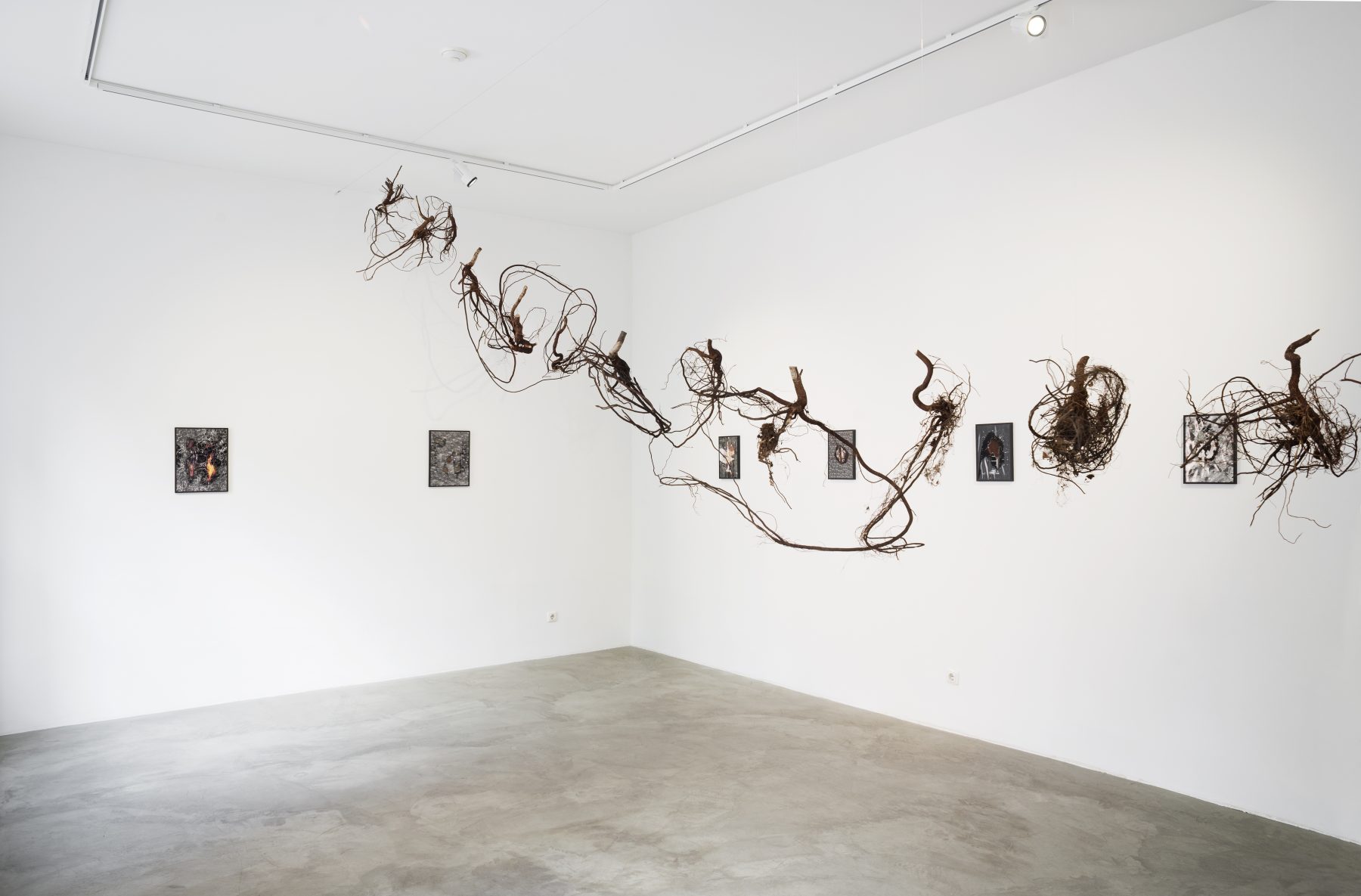 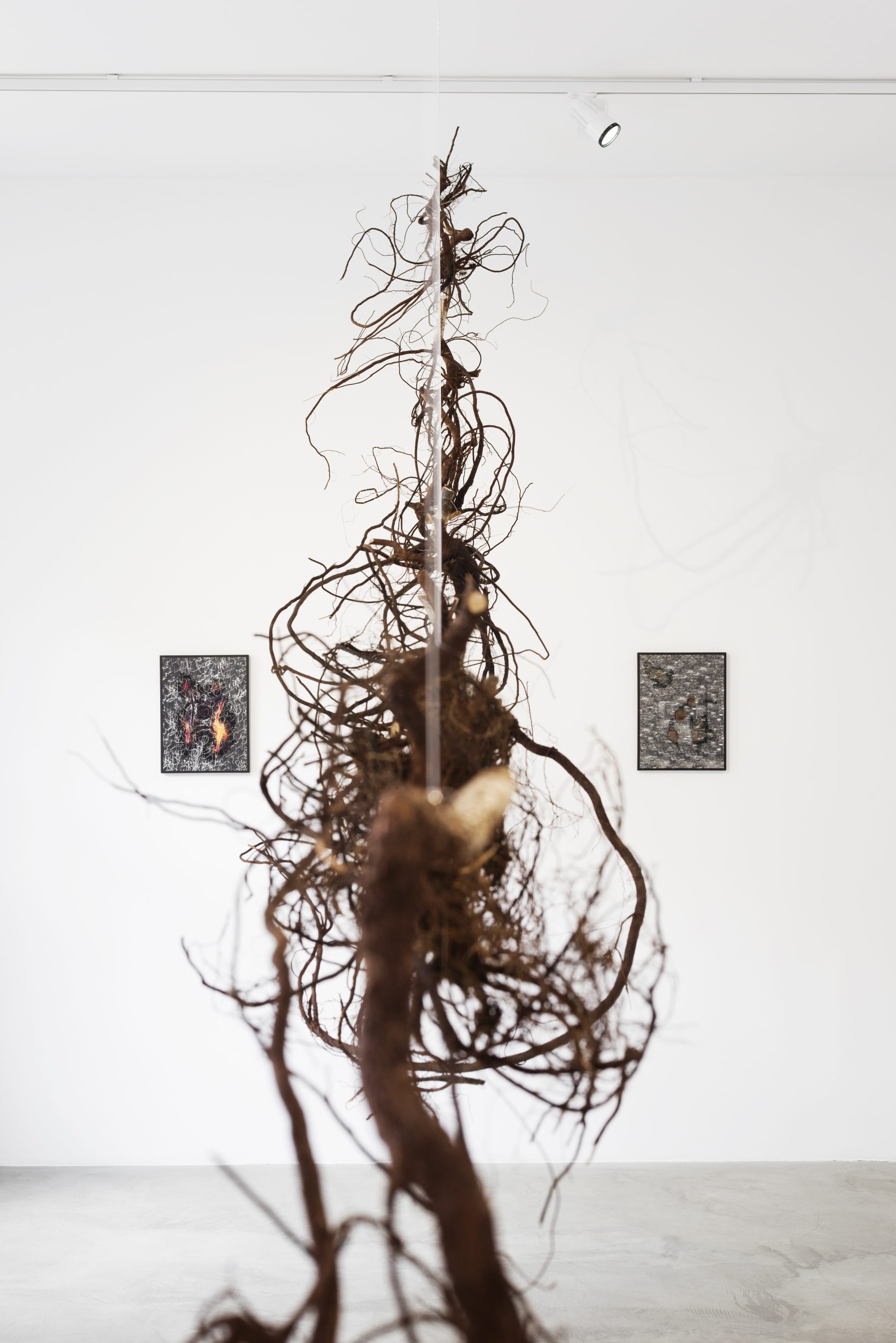 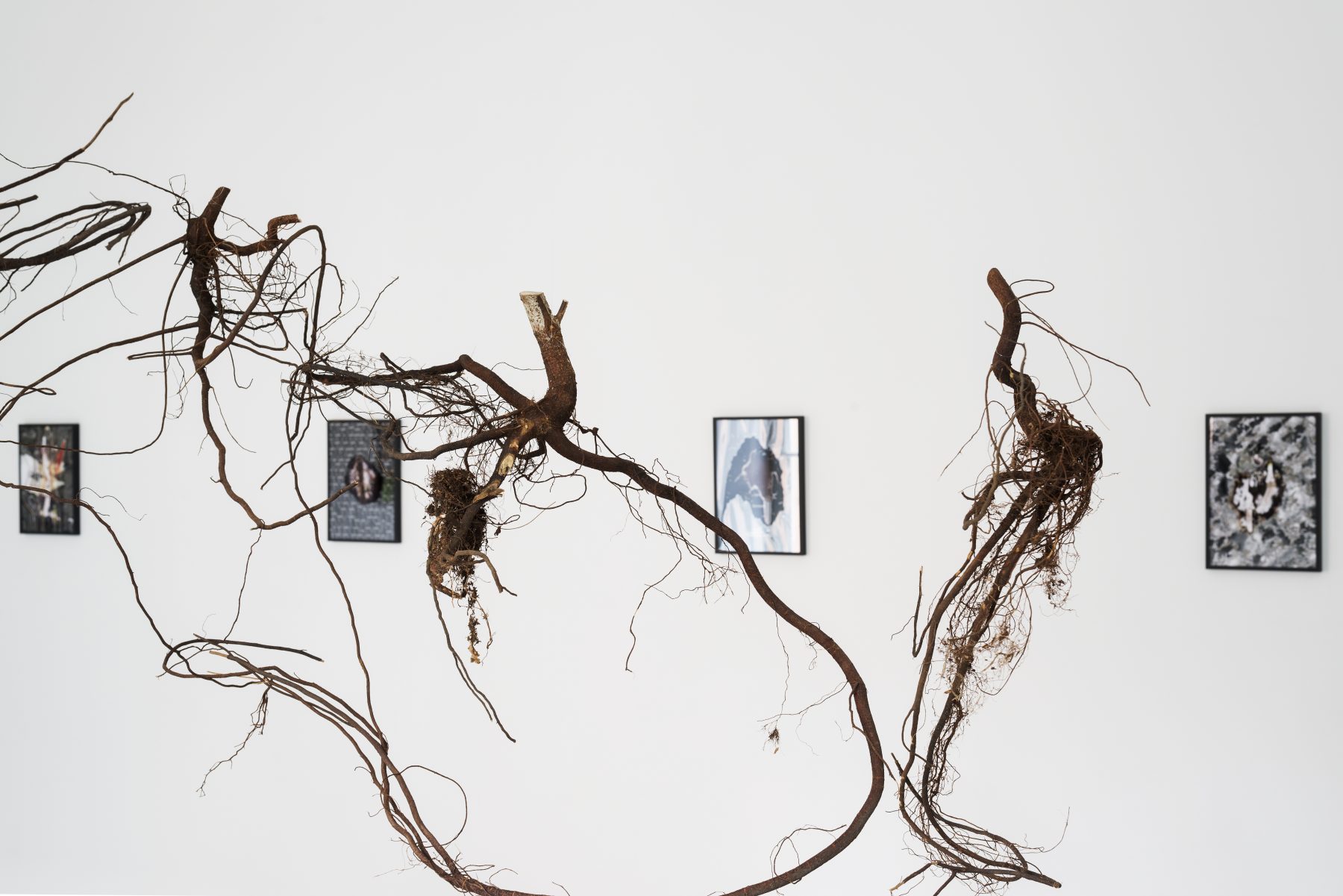 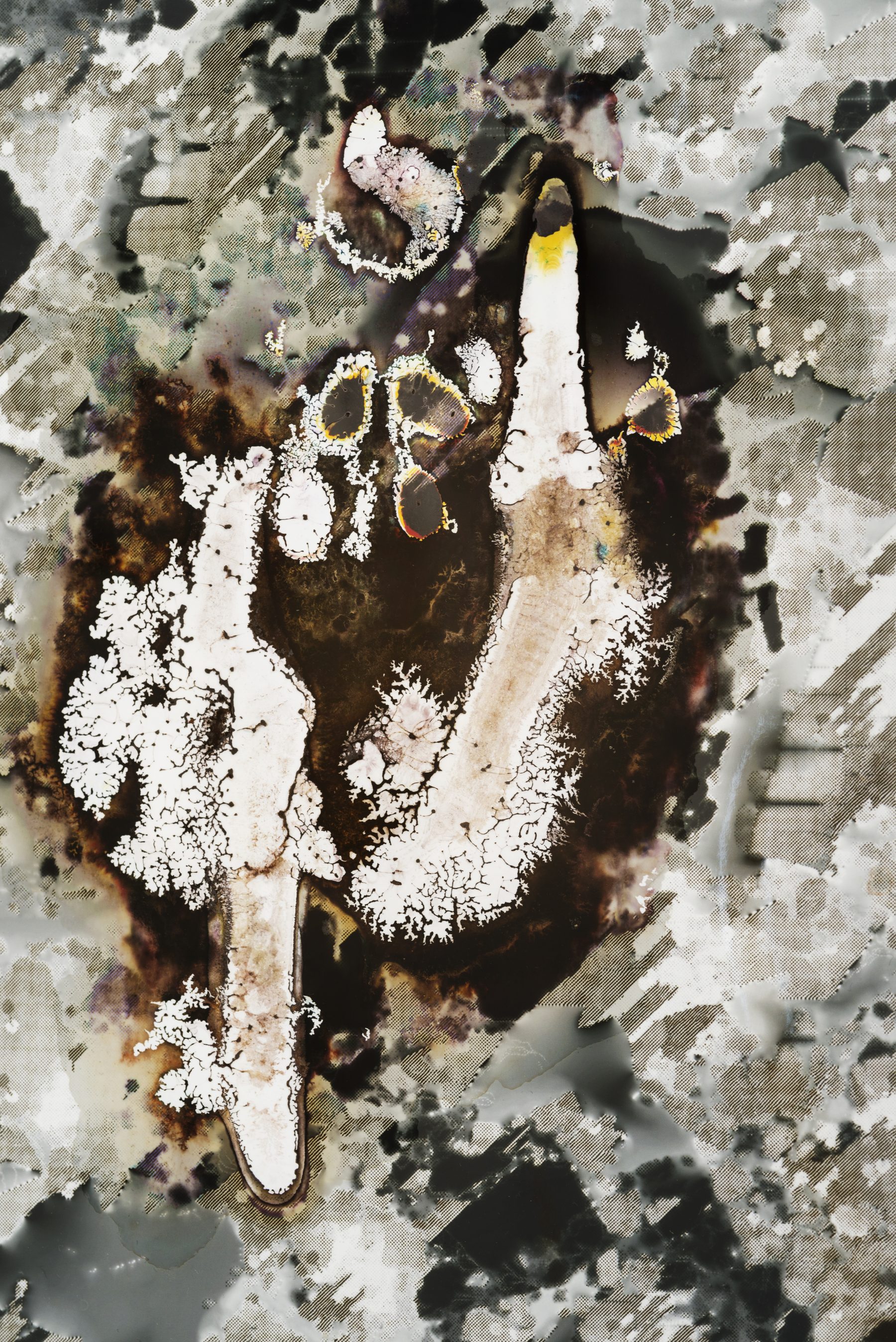 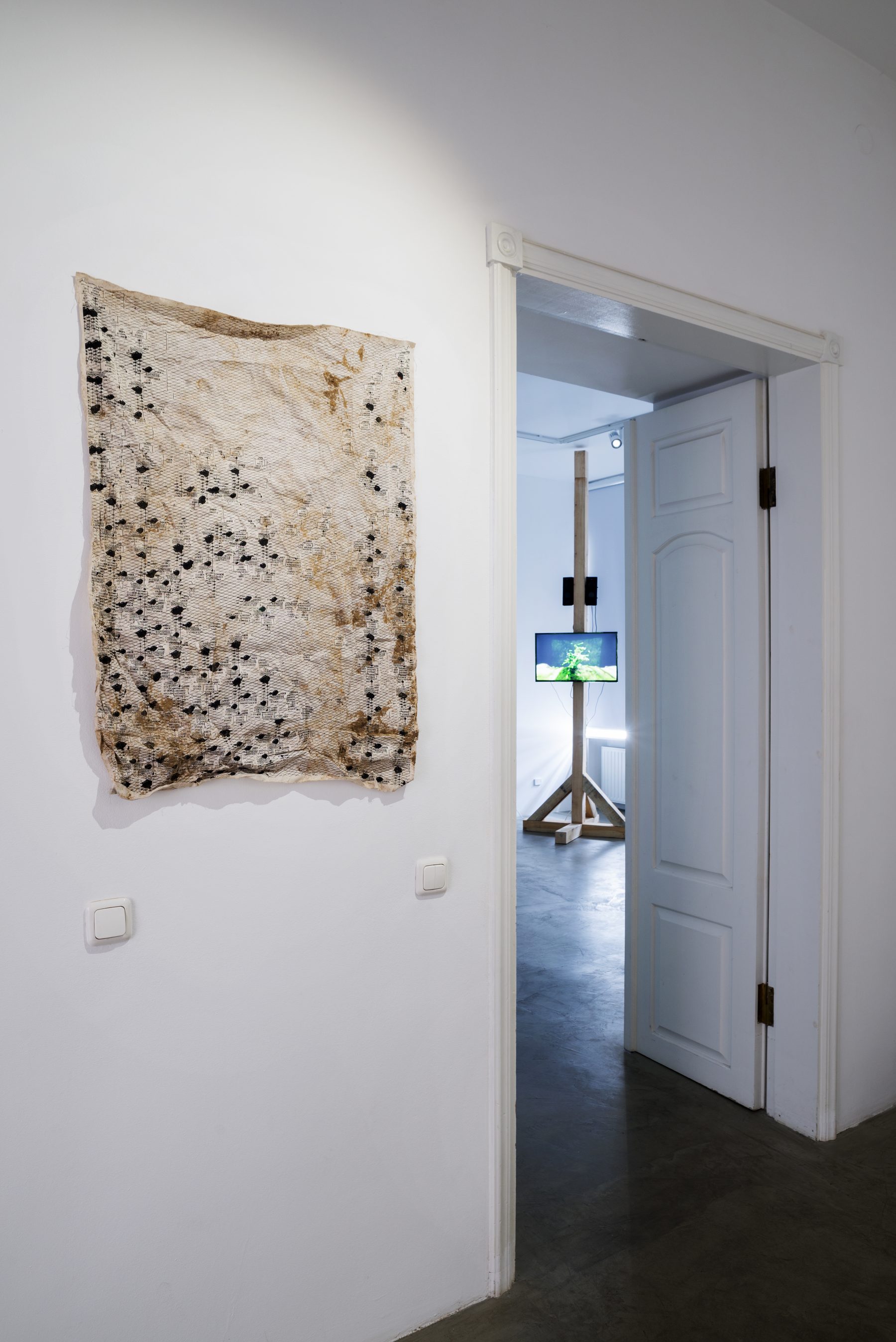 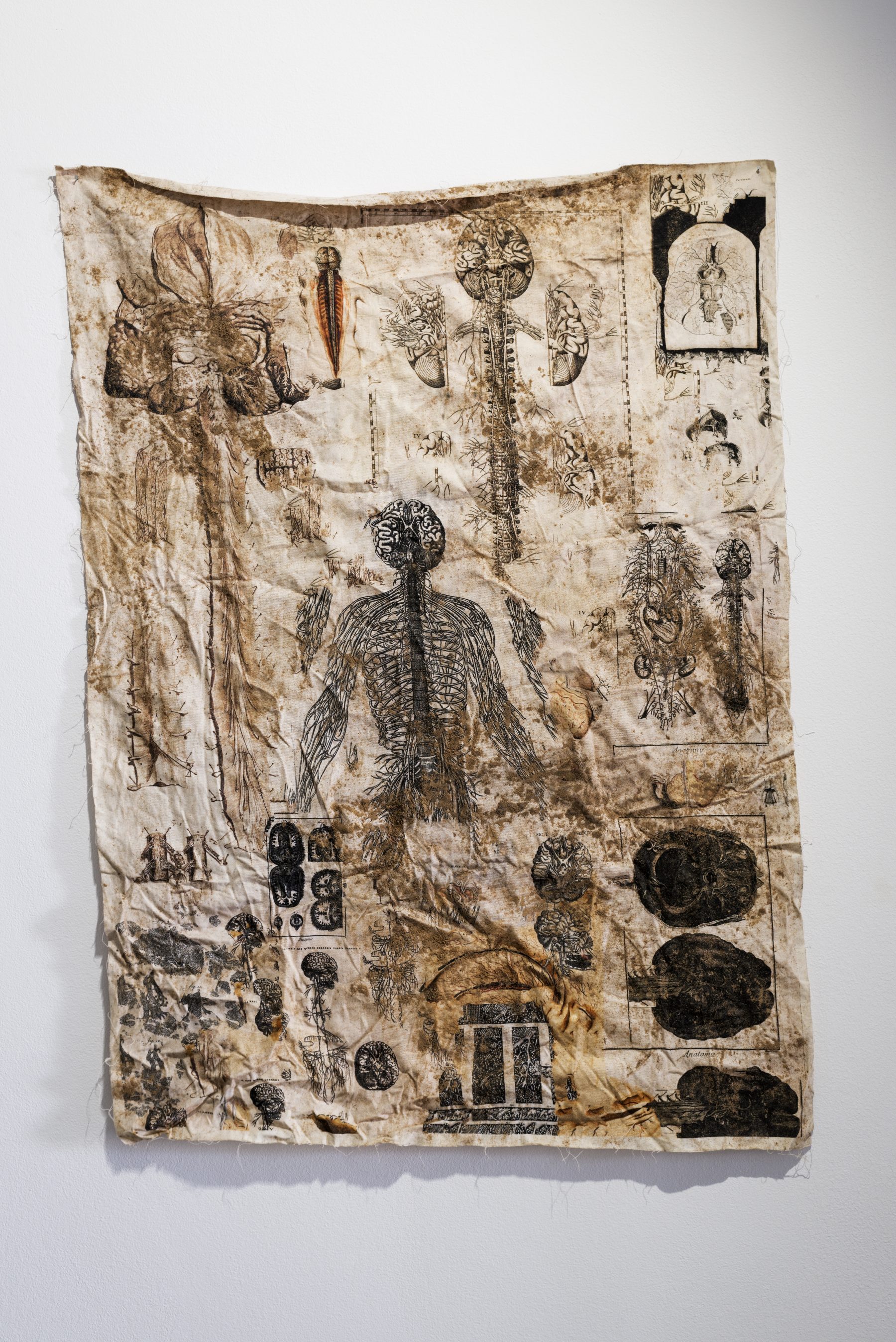 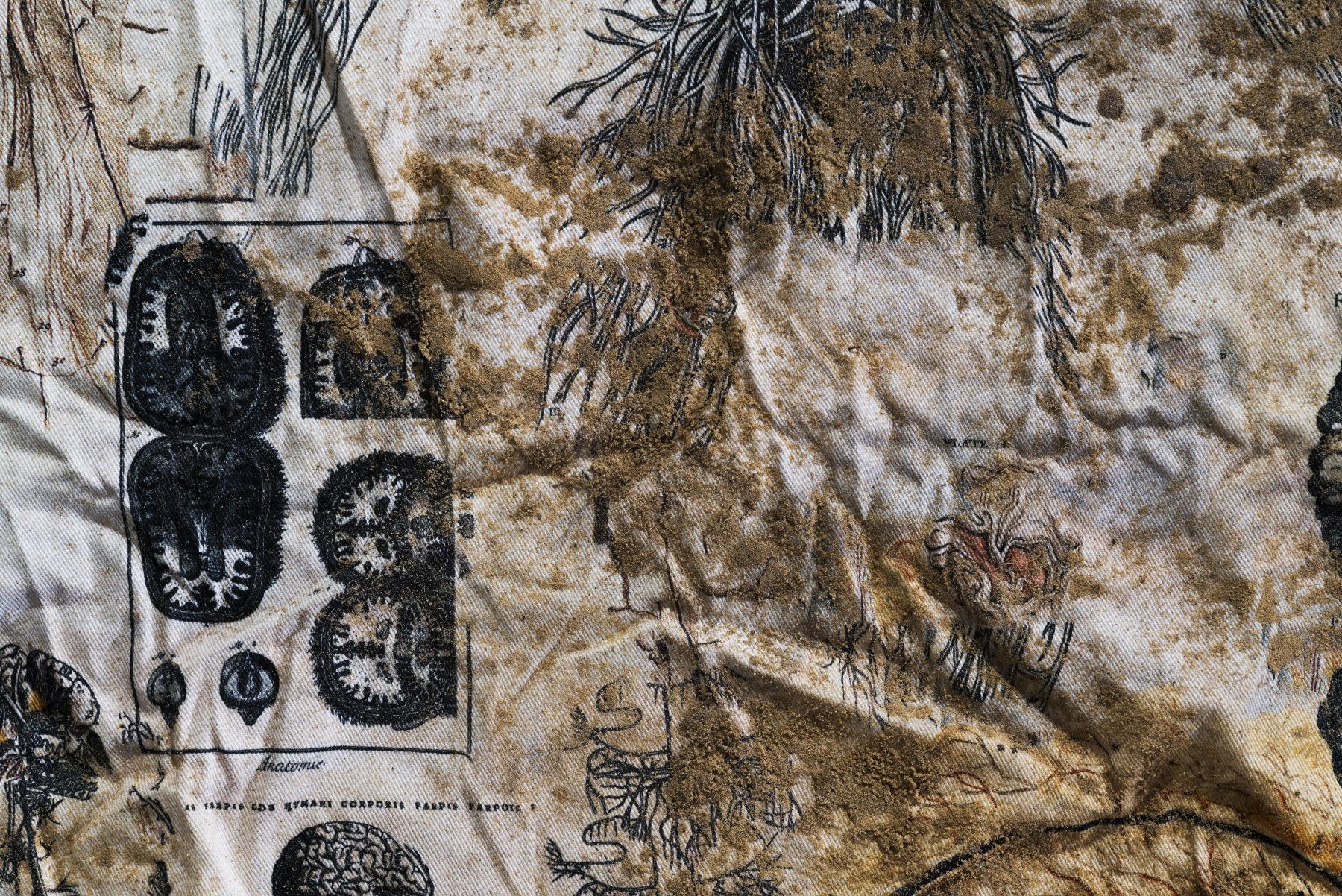 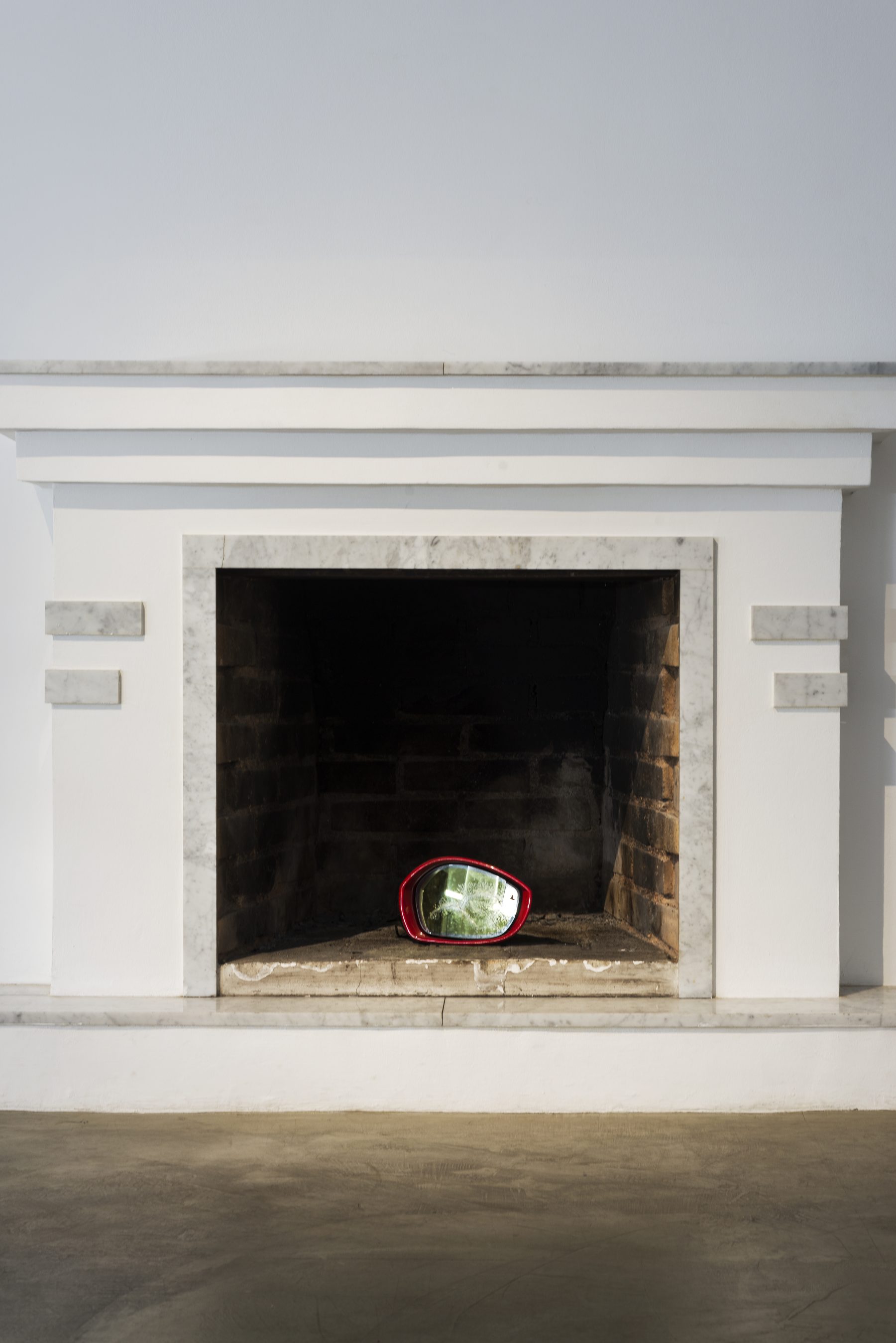 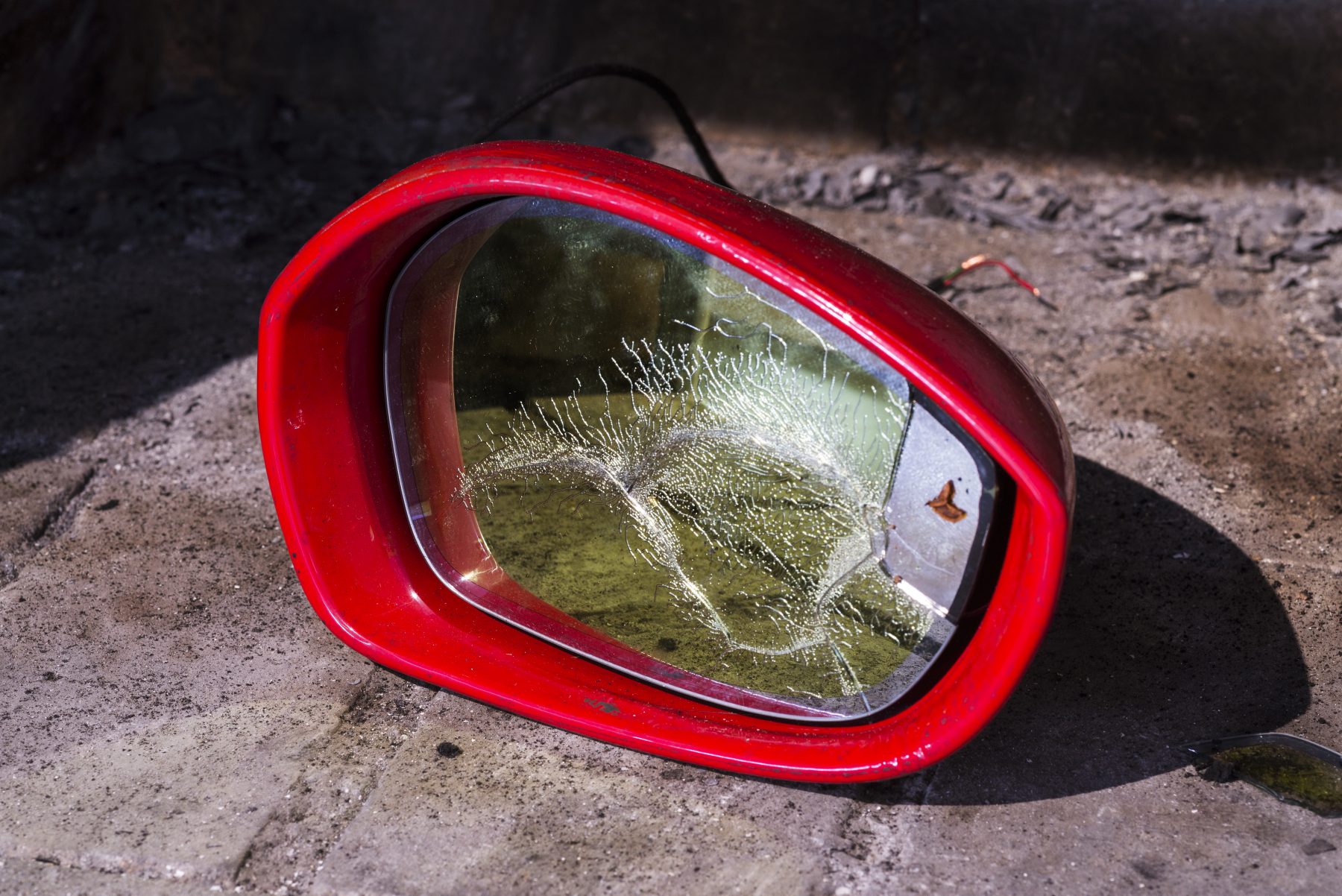 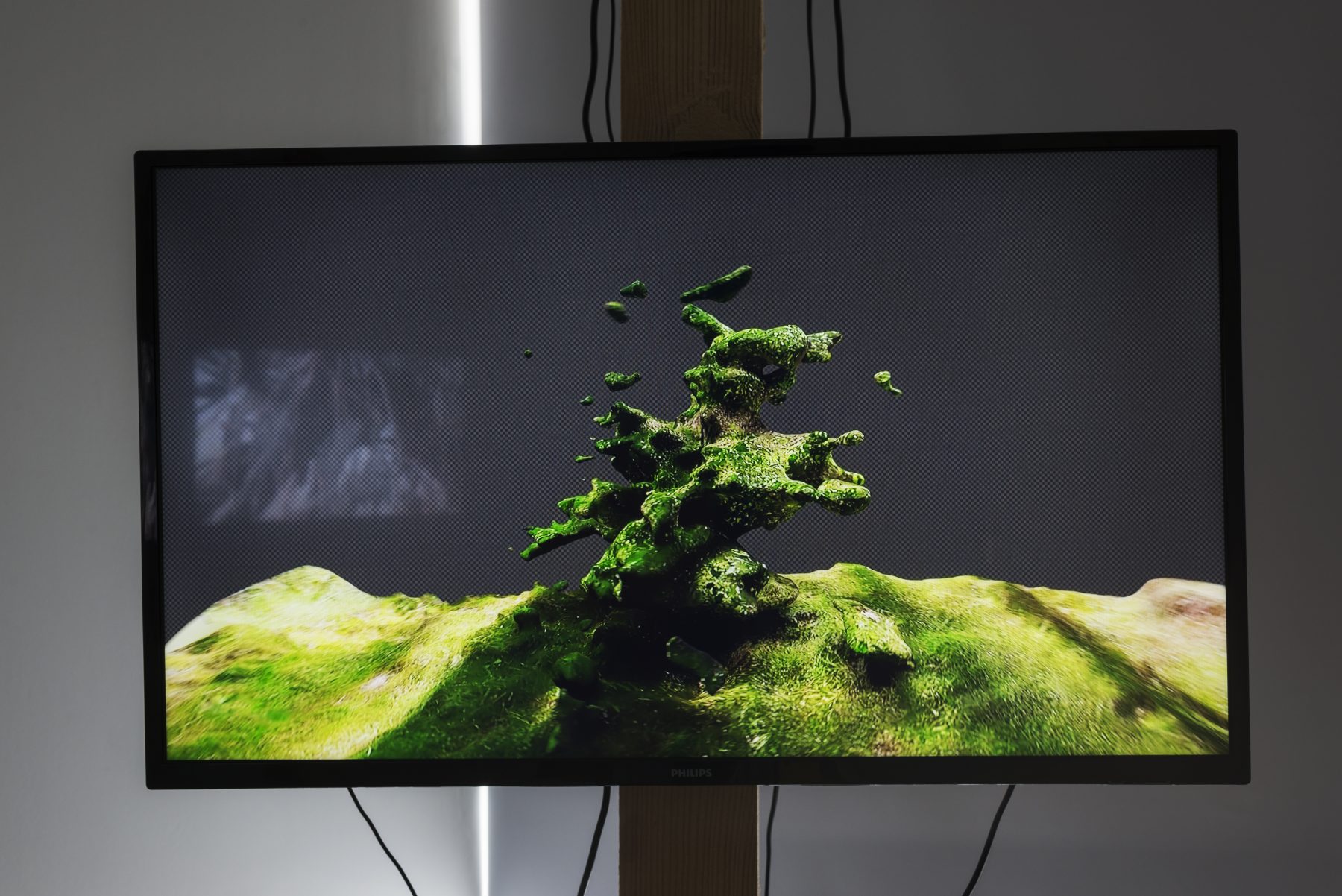 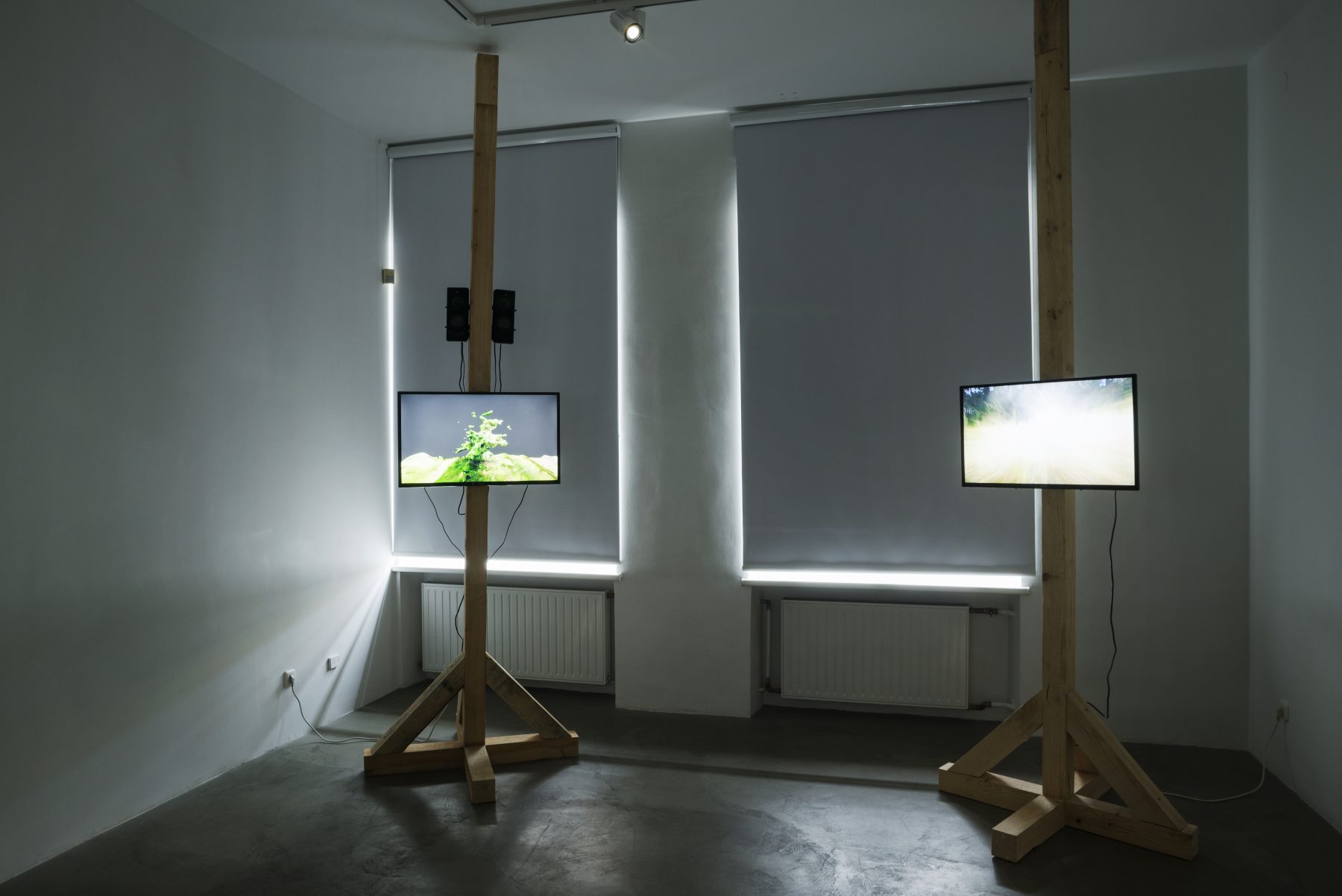