The artists Arturas Bumšteinas and Gitis Bertulis started their duo activities in 2014, since then organizing exhibitions and performances at some of the largest Lithuanian art institutions. Separately, these artists are known as a composer and a designer: Bumšteinas’s most important work in recent years has been audio art performances, sound installations and radiophonic art projects, while Bertulis’s field of practices includes fashion and furniture design, and during the last decade – developing experimental sound and designing audio equipment.

In the “Goldberg Variations” exhibition, the artists presented a spatial installation that offers the sound of the Rube Goldberg mechanism, popularized by social media networks. Rube Goldberg is an early 20th-century creator of comics whose name was given to eccentric mechanisms consisting of a chain of interconnected objects that activate each other and transmit kinetic energy further, in order to perform a certain domestic action. However, the purpose of this complex mechanism is not to carry out a specific action, but to expand the process itself to absurd dimensions of time and space. The sound mechanism of Rube Goldberg created in the exhibition becomes a cyclical bodily experience that activates human sensitivity and the possibility of recognition. Various household objects and work tools move in the soundtrack, combine and create interconnections, invading space from the acoustic plane and thus creating vision in the imagination through hearing.

Arturas Bumšteinas (b. 1982) received a Master’s degree in composition at the Lithuanian Academy of Music and Theatre. He taught at the Aldeburgh Young Musicians Creative Lab at Snape Maltings in 2009 and Berlin’s Universitat der Kunste in 2007, currently giving lectures on sonic expression at the Vilnius Academy of Arts. The artist has organized seven solo exhibitions and participated in more than thirty group exhibitions and festivals in Europe and the US. Bumšteinas’s discography features records released both in Lithuania and abroad. The creator was also awarded the EBU prize at the Palma Ars Acustica Competition in 2013, spent 2017 at the DAAD residence in Berlin, and was awarded the Borisas Dauguvietis Earring for integrating sound experiments into new forms of theatre in 2019.

Gitis Bertulis (b. 1970) has been working as a fashion, furniture and interior designer, artist and sound systems engineer since 1992. In 2005 he also began working with experimental sound and designing unique sound equipment and systems. In 2008-2014, Bertulis was a member of the international designers’ association IDEAS and the ALTRIADESIGN team, and has participated in multiple duo/group exhibitions and performances across the country.

The project was partly sponsored by the Lithuanian Council for Culture.

Exhibition “Goldberg Variations” was open at the Gallery (AV17), Totorių St. 5 until August 21. 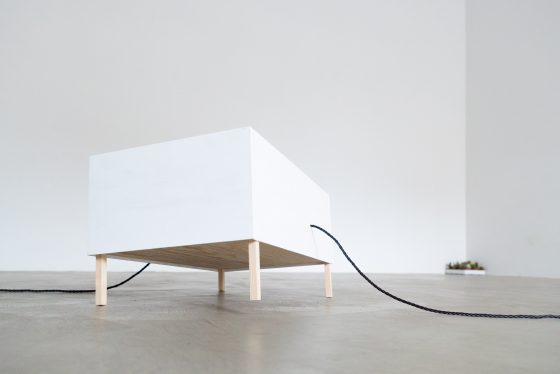 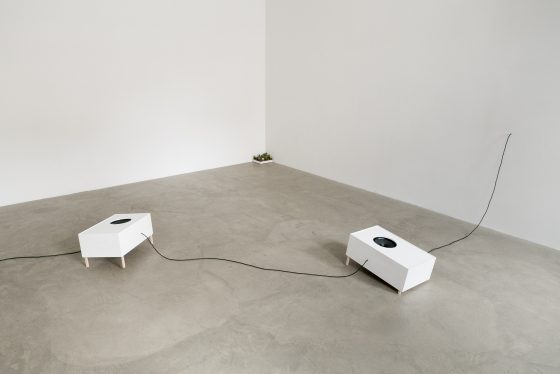 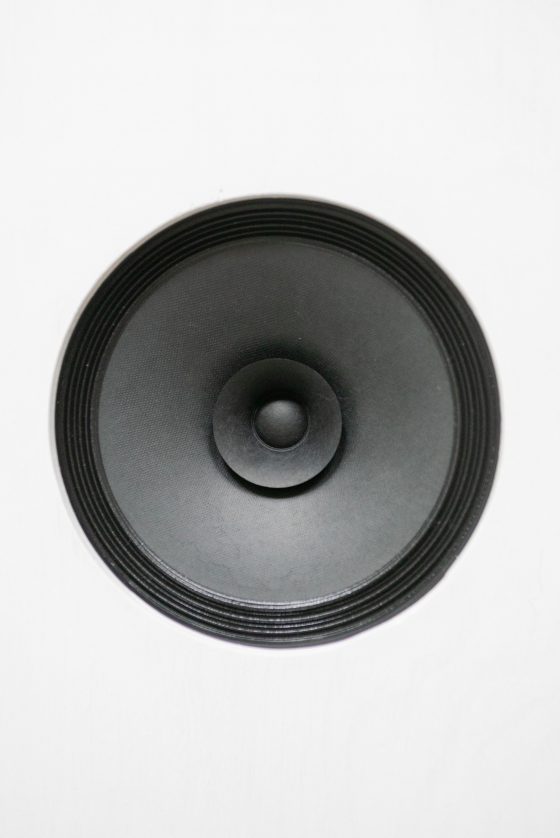 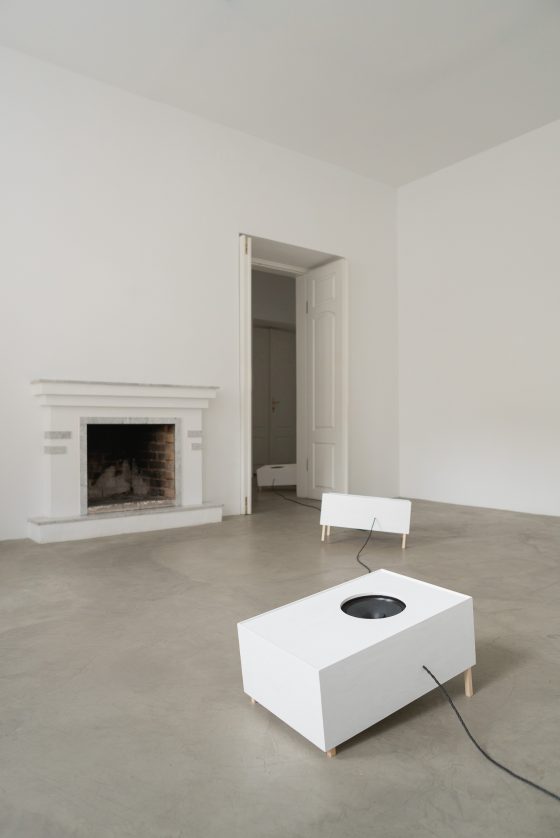 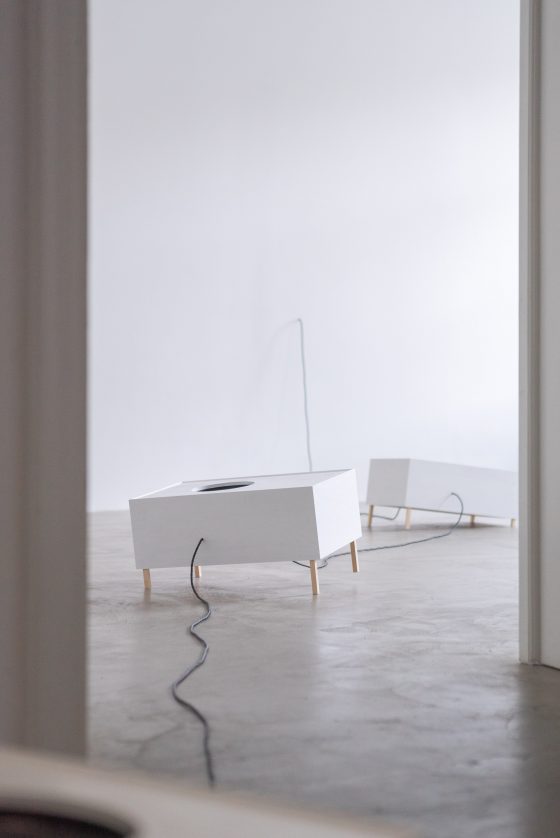 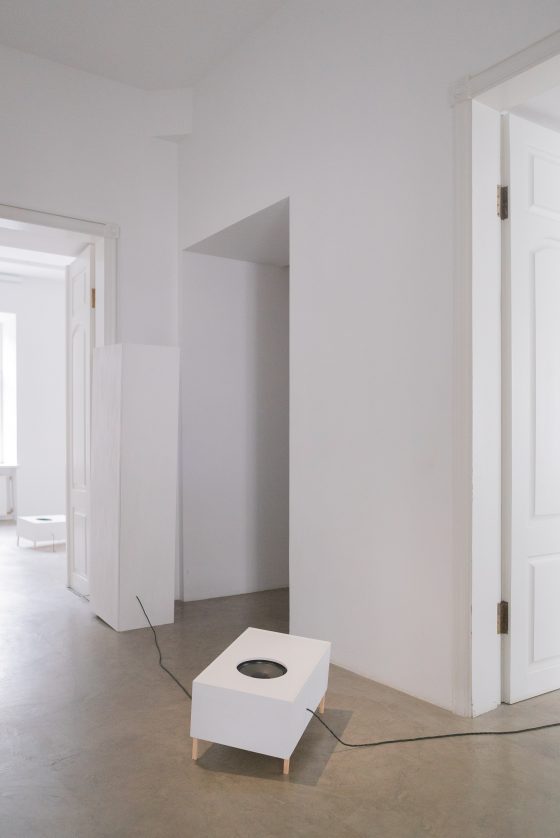 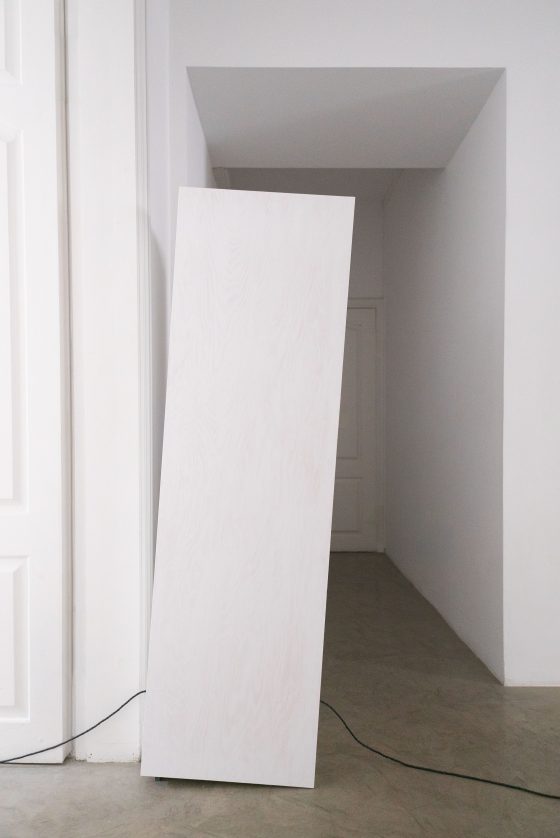 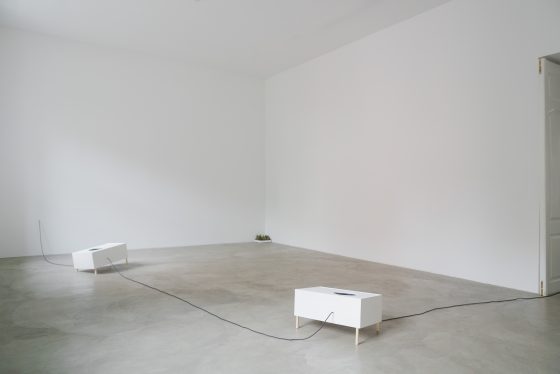 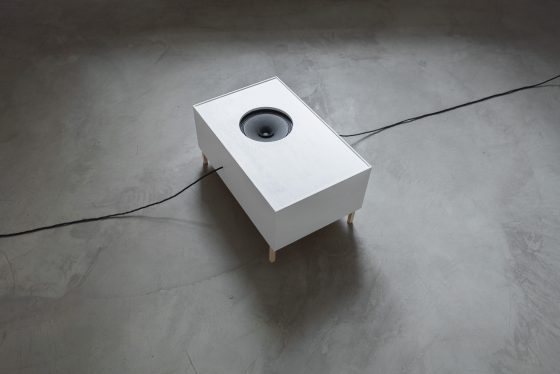 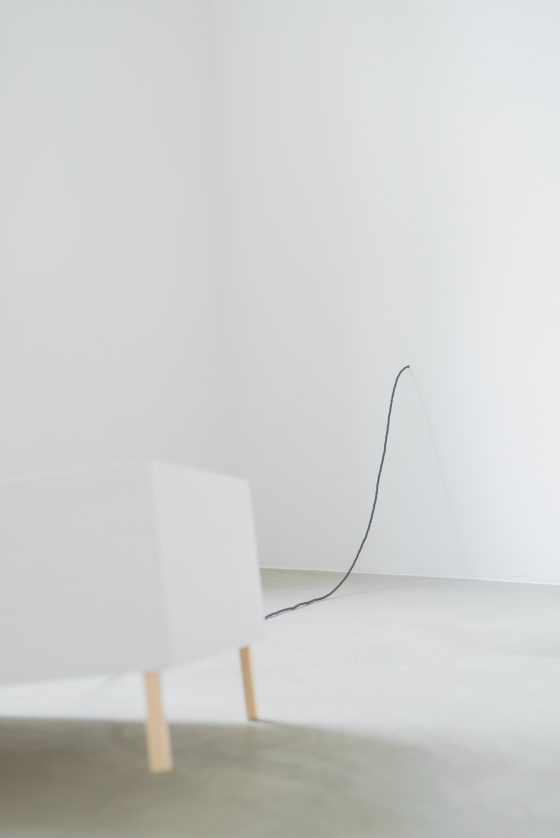 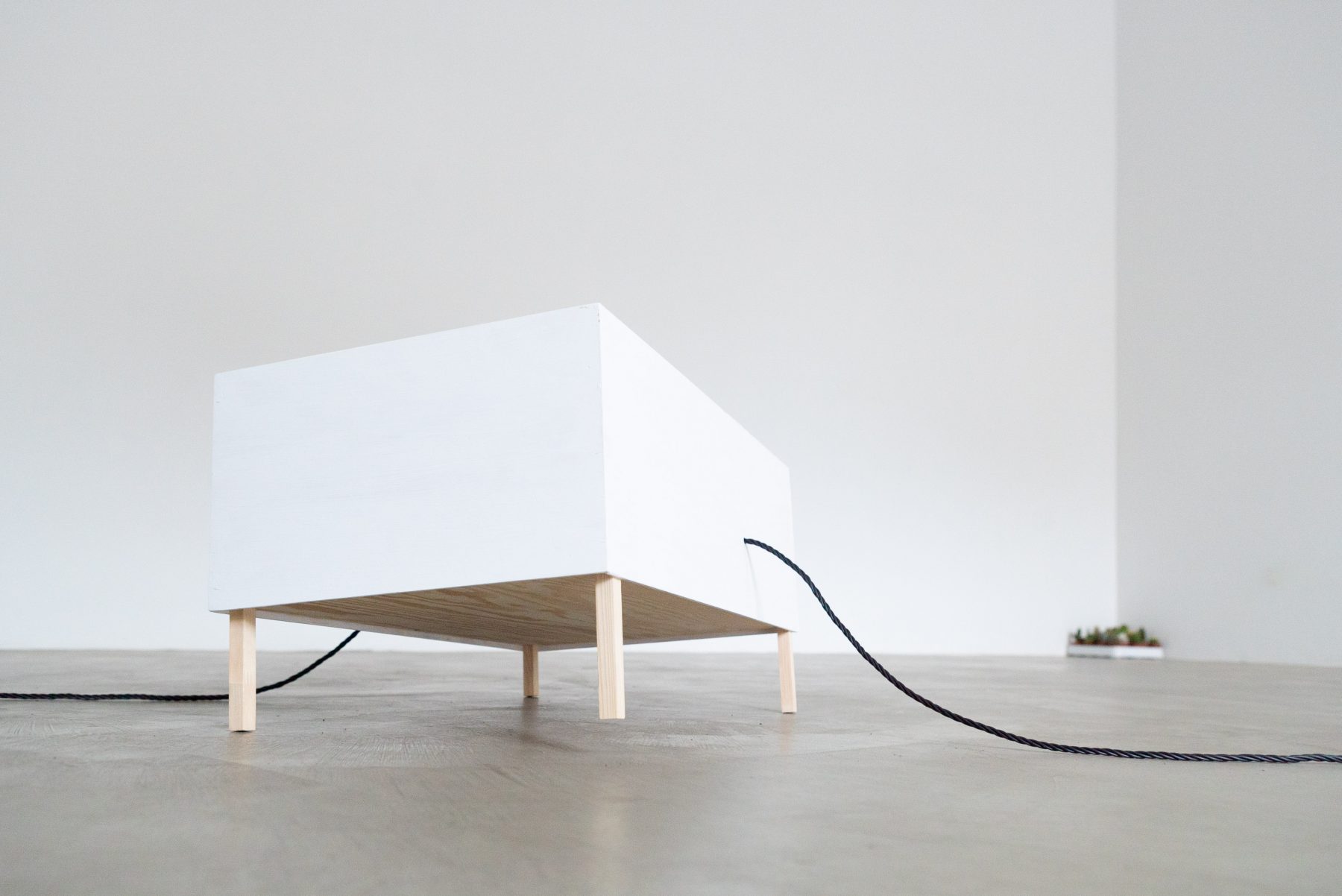 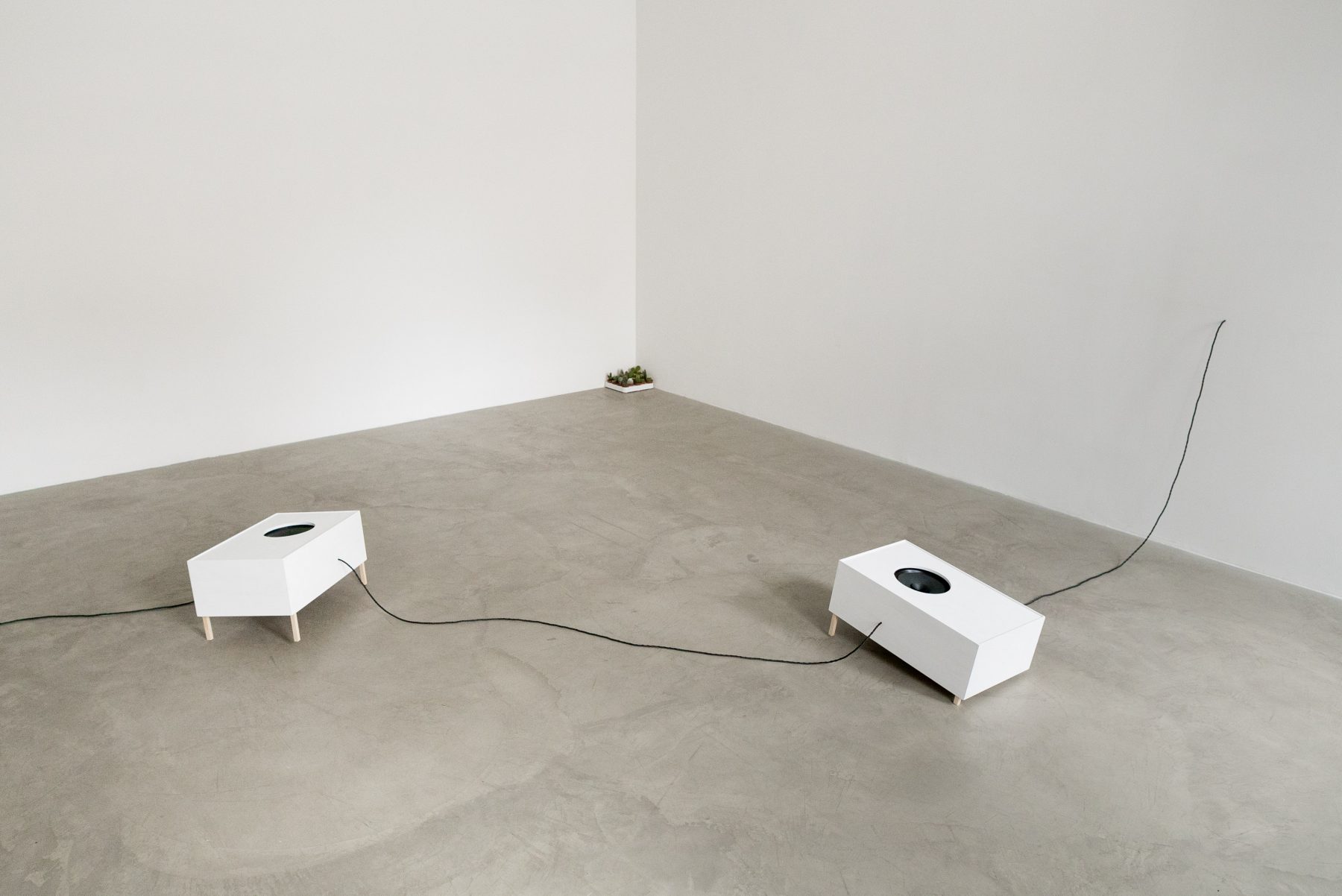 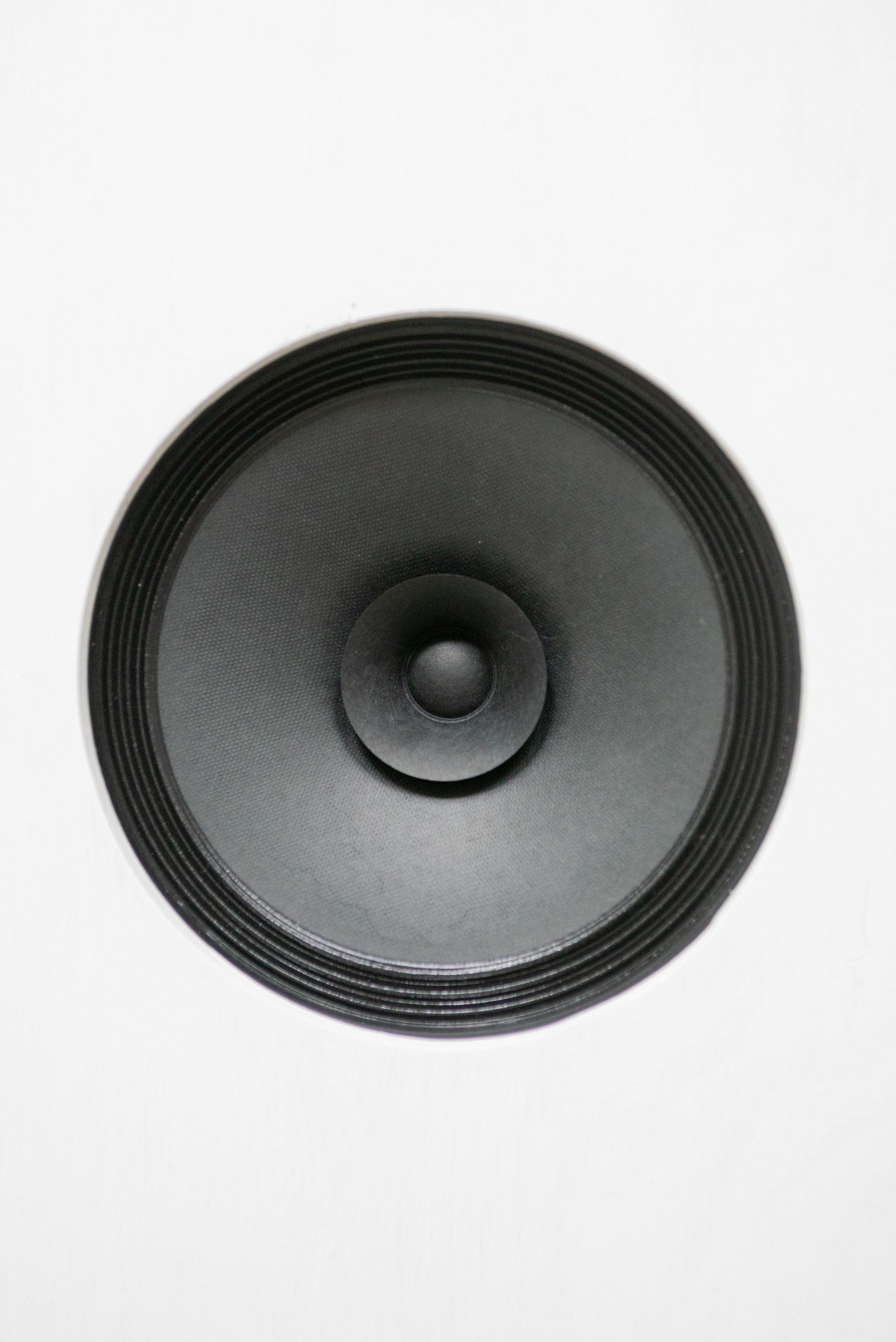 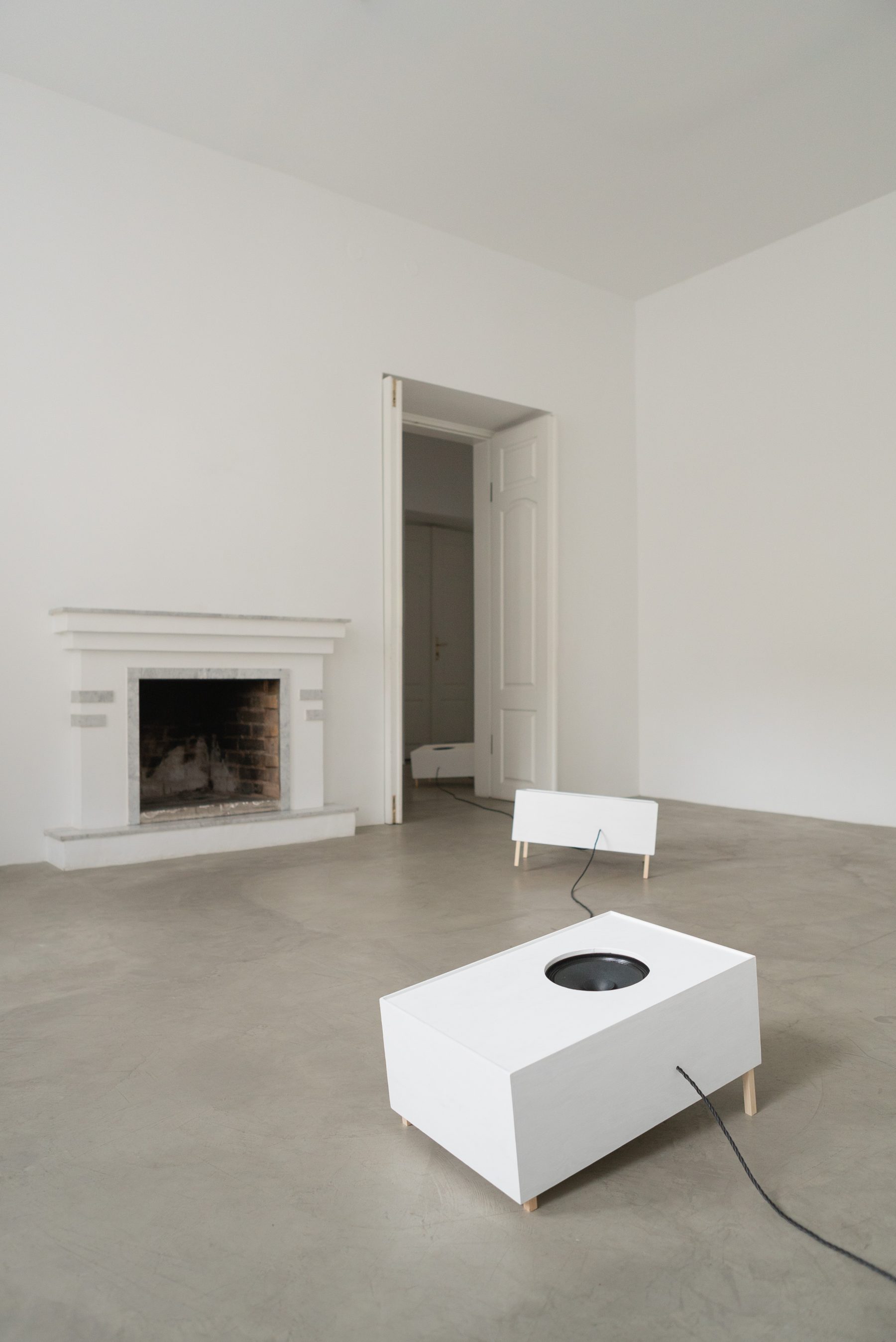 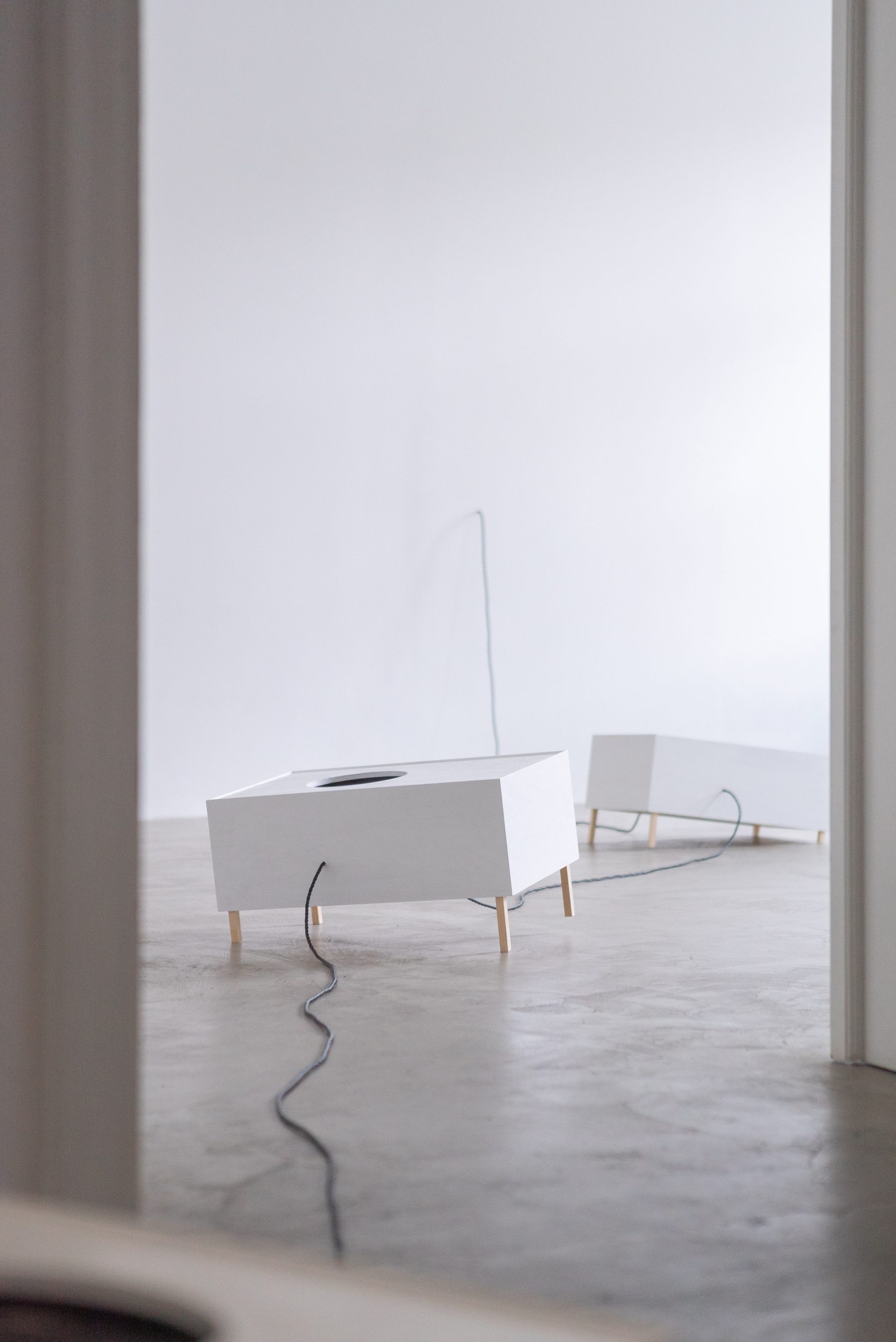 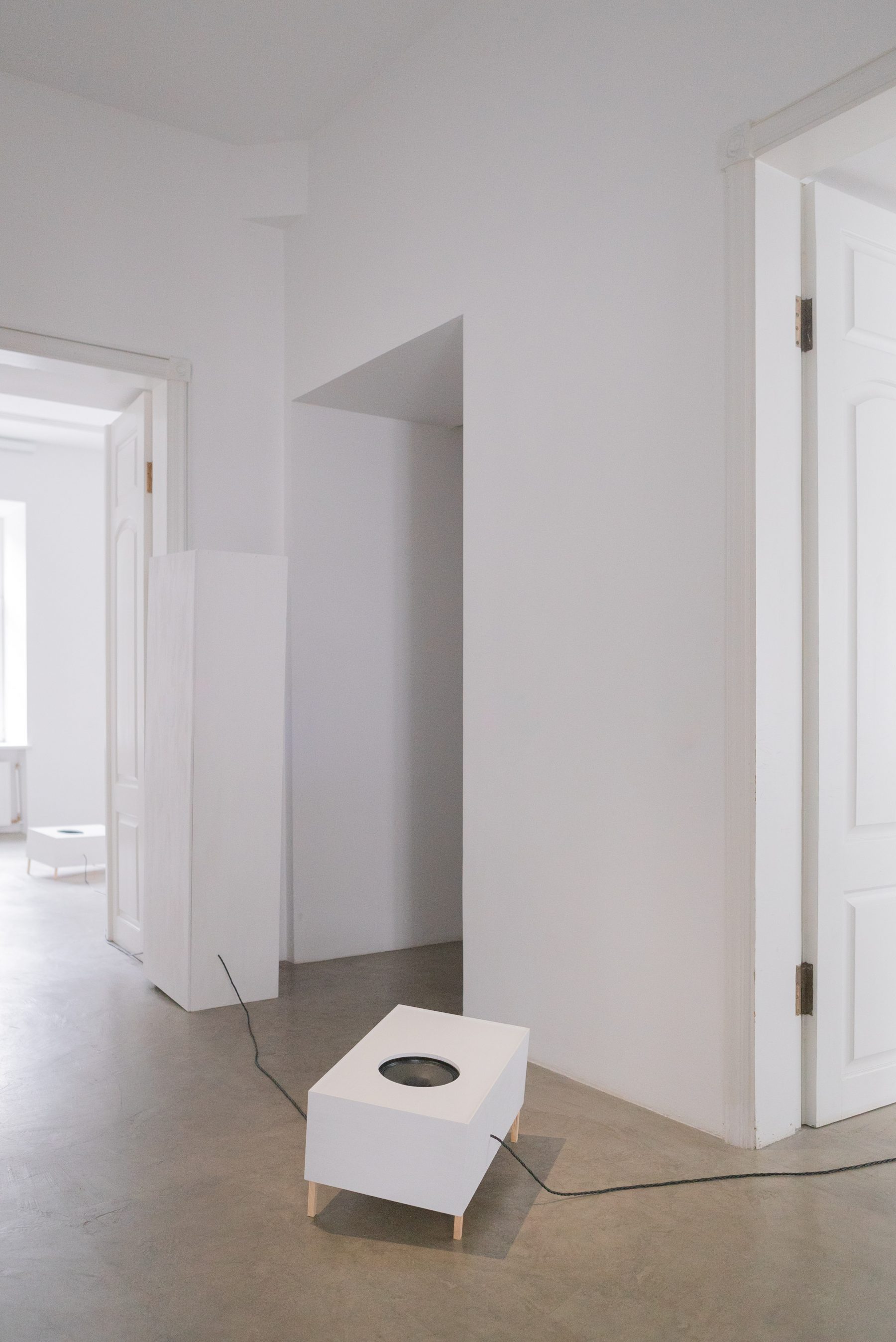 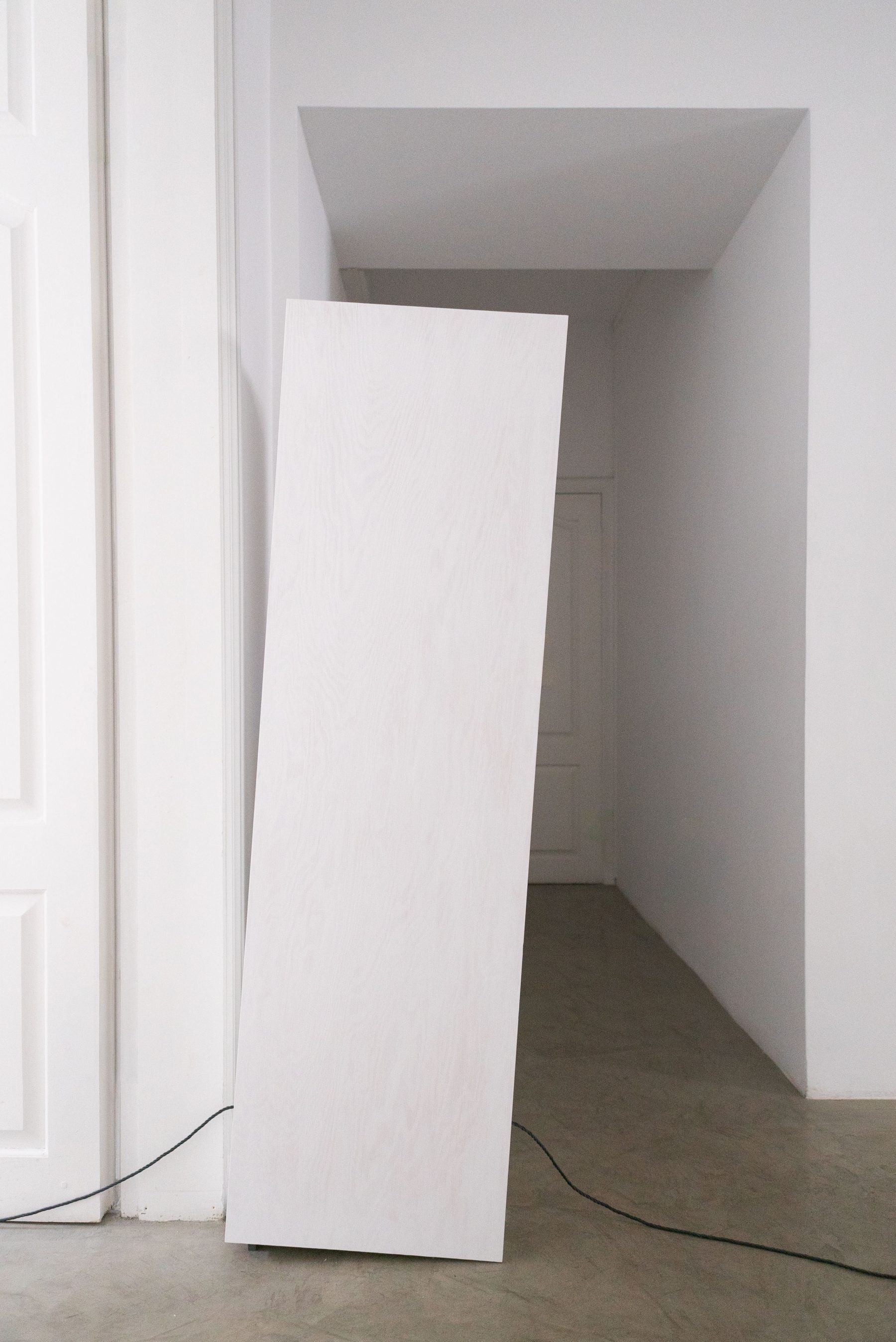 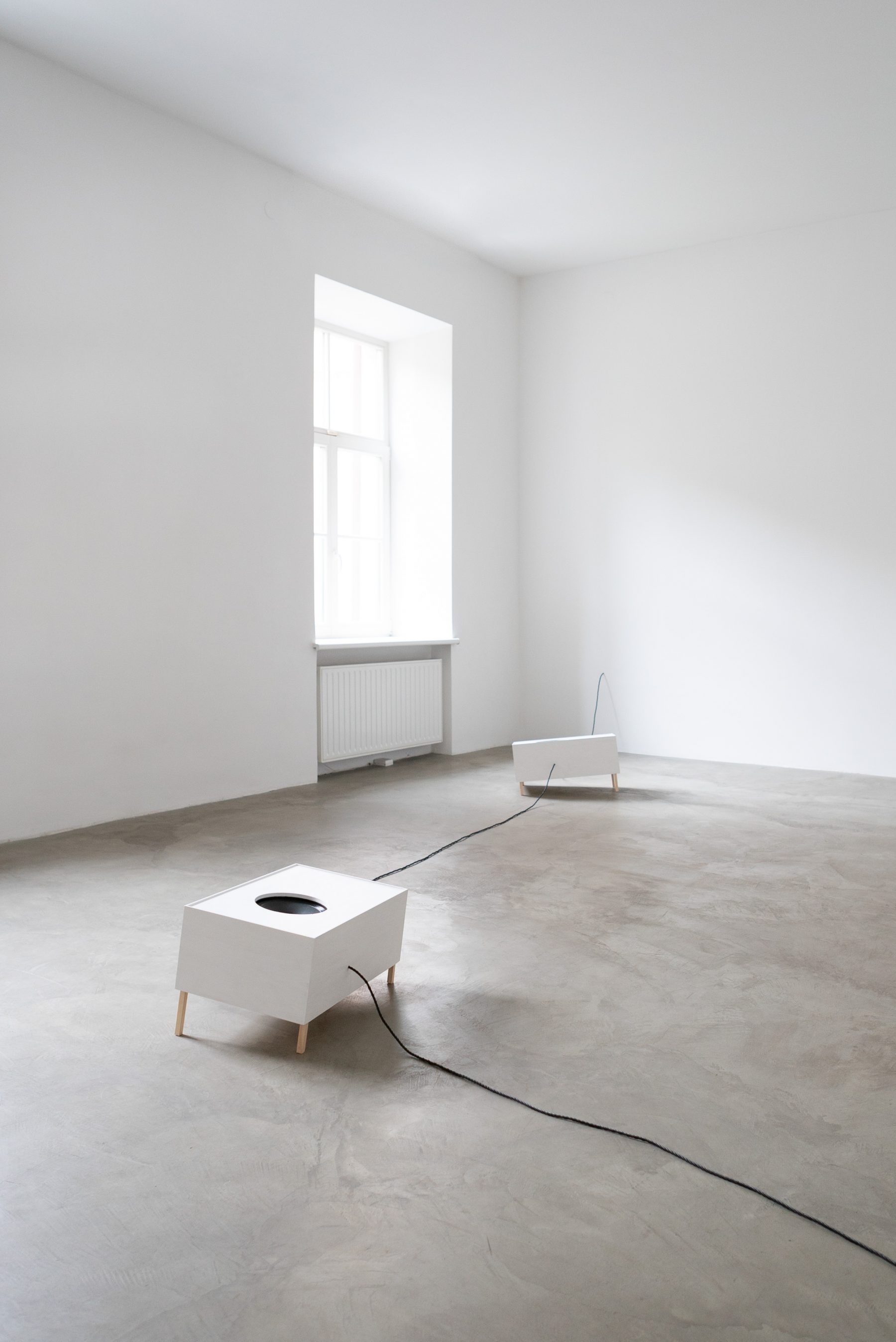 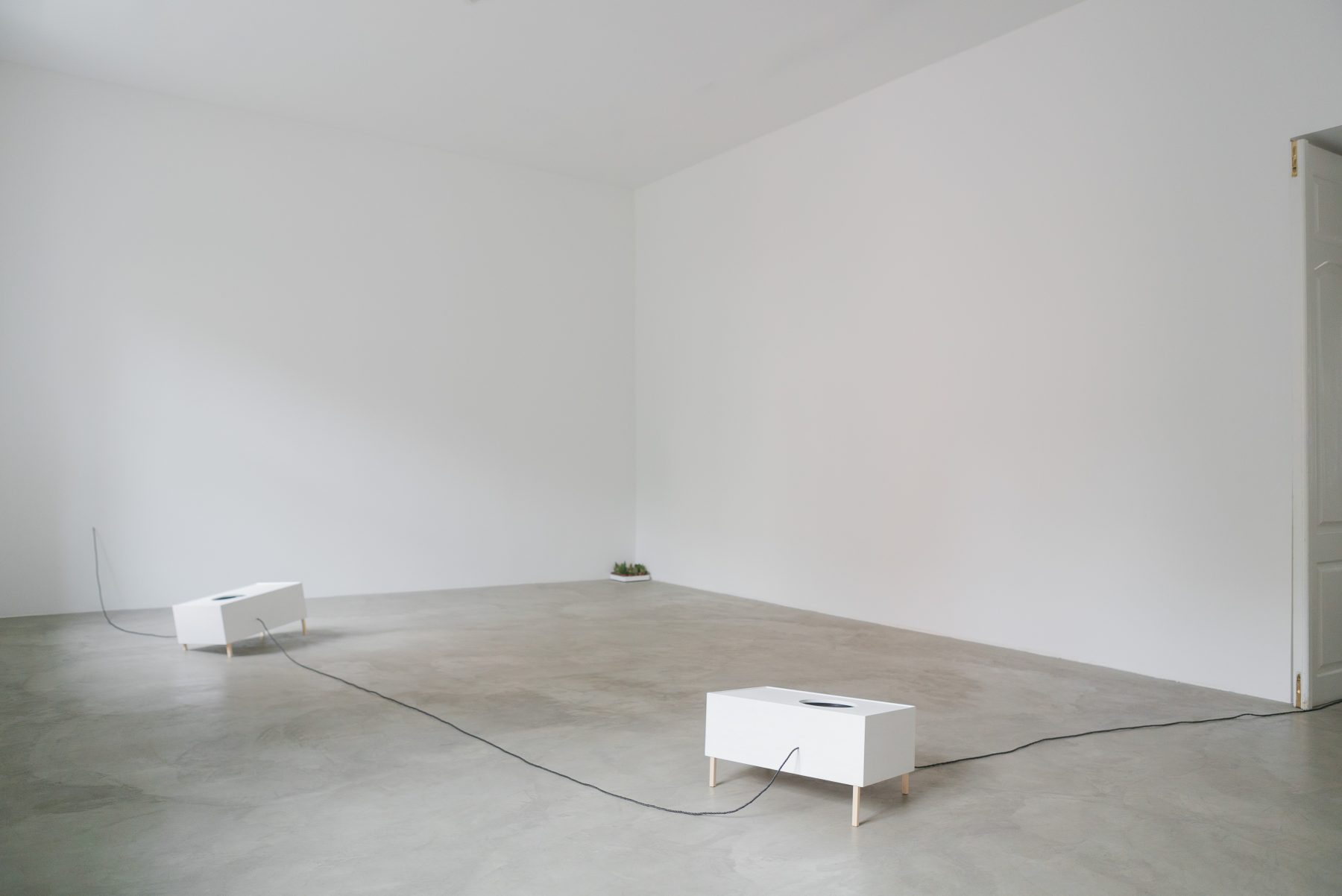 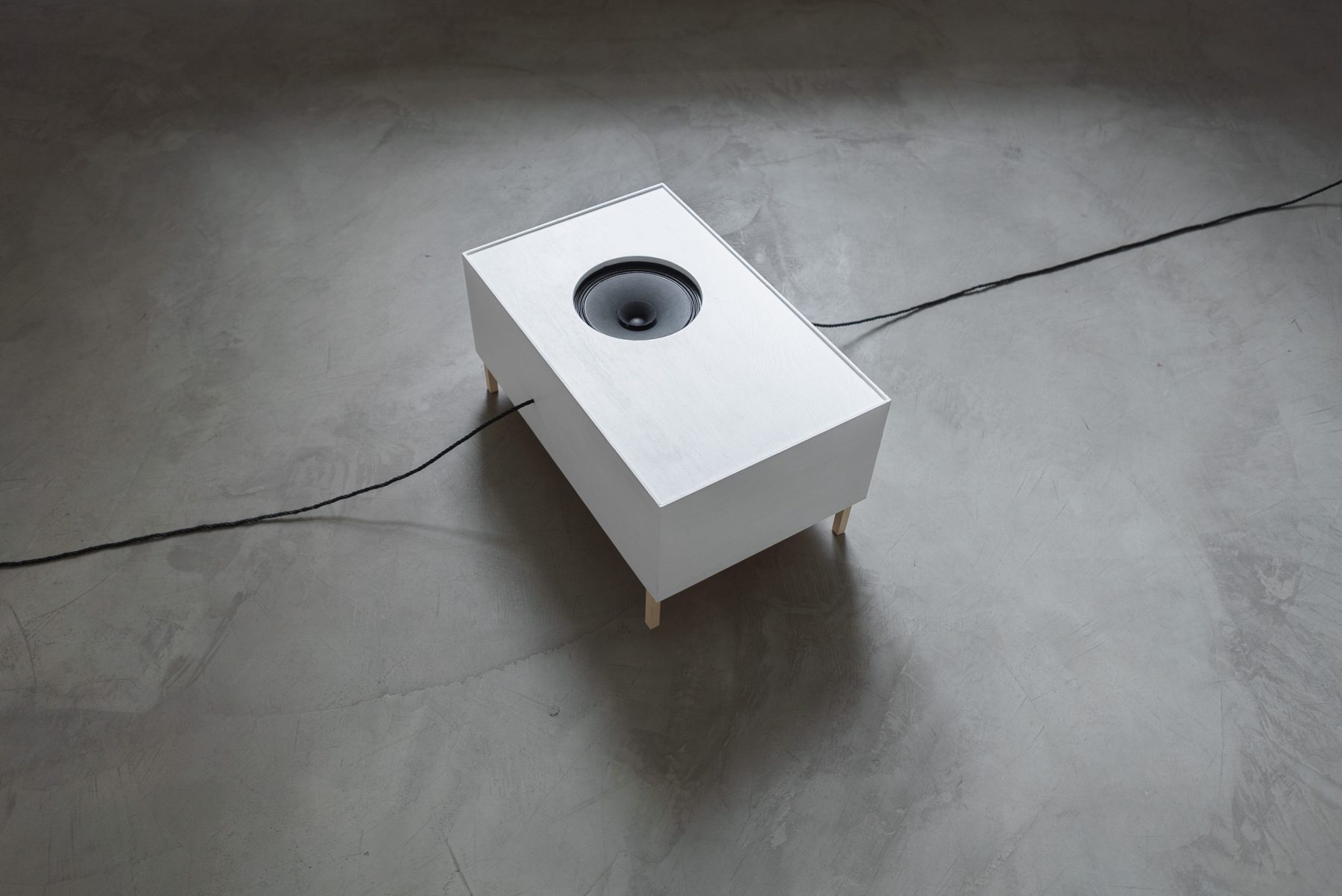 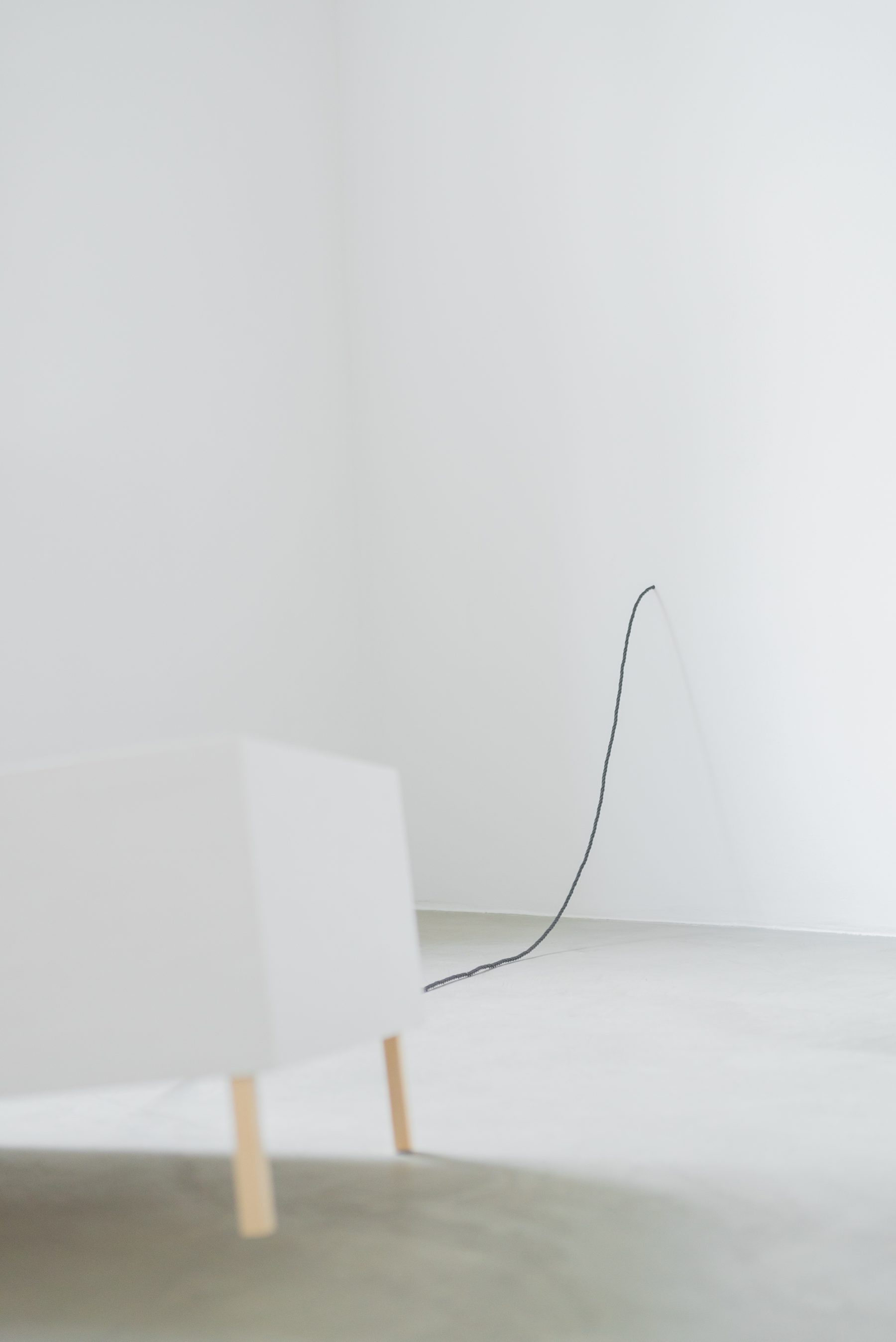