“Nature is the creation of something new in the space–time folds of matter. That which resists is only that which is able to change.” F.Pallaver

Federica Pallaver – an artist who graduated from jewellery in Florence, participated in international competitions in Russia, Italy and Germany, won several awards, held solo exhibitions at ‘Fioretto’ gallery in Padua, ‘Orocapital’ in Rome, modern art museum in’Ugo Cara’ in Trieste. Alberto Franceschi born in Bolzano, Italy in !969, where he currently lives and works as advertising photographer.

De-fromations it is an artistic installation by the Italian artists Federica Pallaver and Alberto Franceschi that combine jewellery and photography. For many years experimenting with different artistic expressions, these designers combine different personal creative experiences, dealing with complex question of space, time and matter existence. Young artists’ duo is inspired by shape changes appearing during various materials transformations. By using metal, light-sensitive paper, artist makes these materials into the objects, images and shadows. De-formations – visual expression of material, light, life and idea changes.

Artist F.Pallaver presents articulate installation Skiagrafie which consists of four elements: Cinematographies, Paths, Dattiliographies and Audio. The title of this work is derived from the term “skiagrafie” (primitive shading technique coming from ancient Greece) which literally means “writing” (graphia) with a “shadow” (skia). The artist highlights that light and shadow are not defined as opposition, in her opinion it is solid and not excluded coexistence. Drawing with shadows (skiagrafie) makes the jewellery pieces into transformation and shadowing becomes one of main tools for deformation. In her installation F. Pallaver uses infinite variety of reflections and light fractures, by which she wants to show things from the new, in artist’s opinion, the real side.

A. Franceschi deals with the theme of the exhibition through the series of photographs called Estraniazioni. By combining the techniques of digital and film photography the artist eliminates the real picture’s visual aspect. Decentred and distorted plane of pictures creates an effect of moving image, which gives the impression of imitation. By these means in his works A. Franceschi dissolves the line between the real and imaginary perspective, thus not only the image is deformed, but also the relation between reality and vision. In photographie cycle Estraniazioni images are projected in space as well as on the viewer, by this the deformation of view point is achieved. The author names the cycle of photographs as “optical-visual anomaly”, because viewer’s sense of vision is transformed: infinite alienation is felt in images, but at the same time the illusion of proximity is created. In images artist captures events, which do not have neither beginning nor end in order to eliminate obvious evidence of existence. 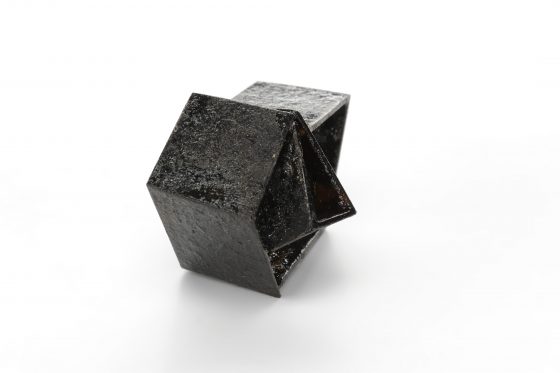 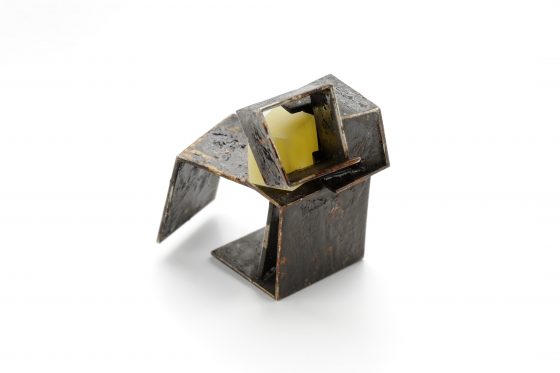 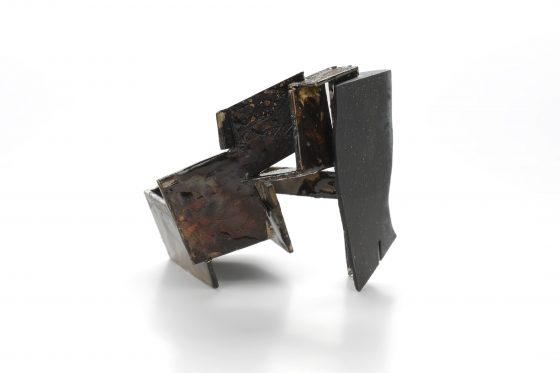 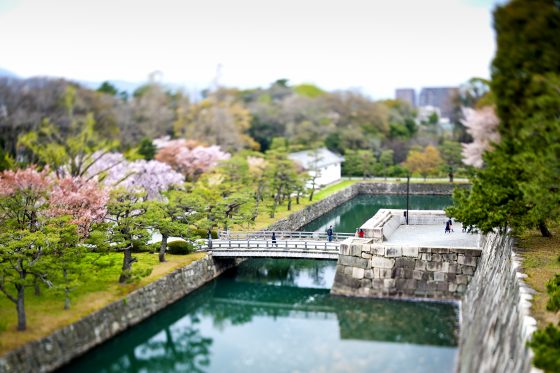 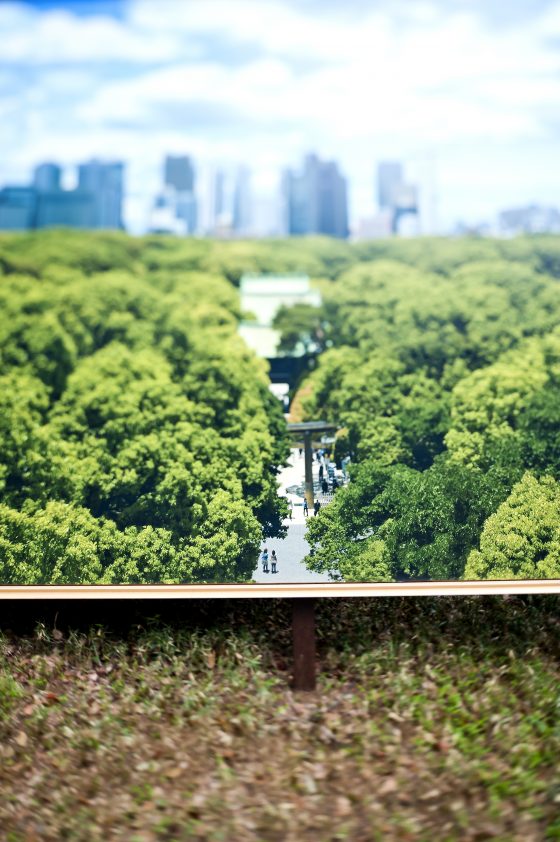 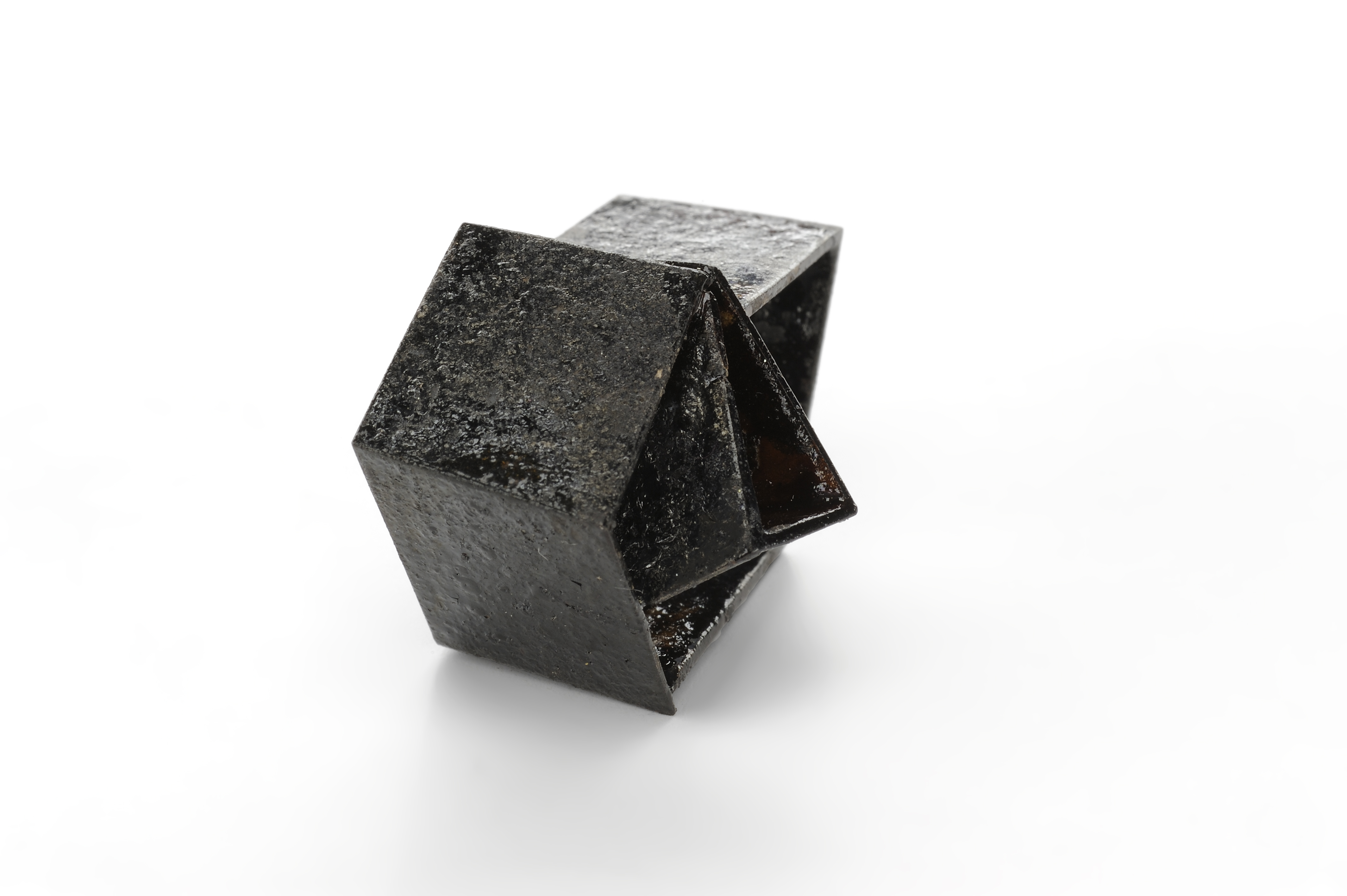 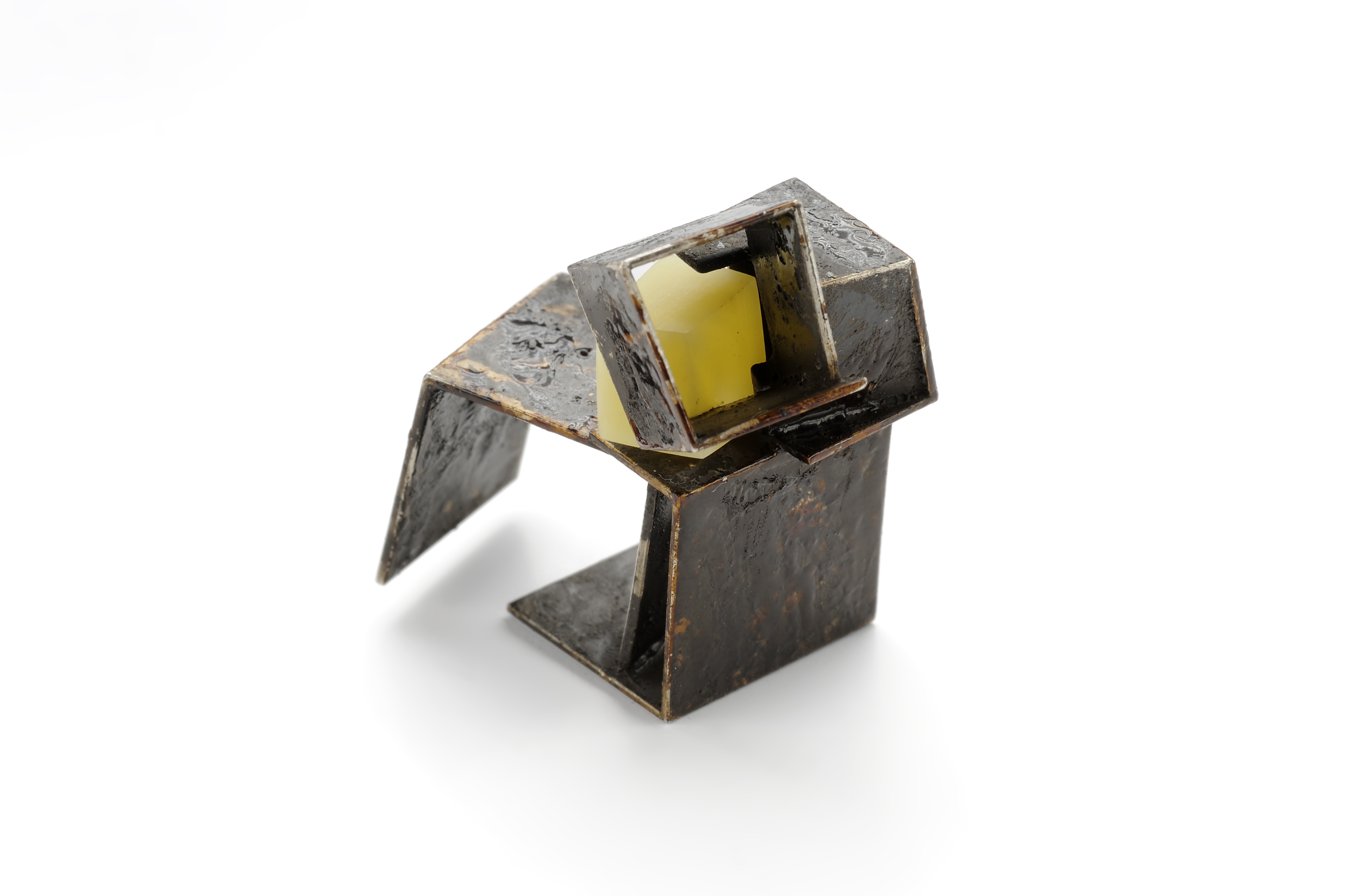 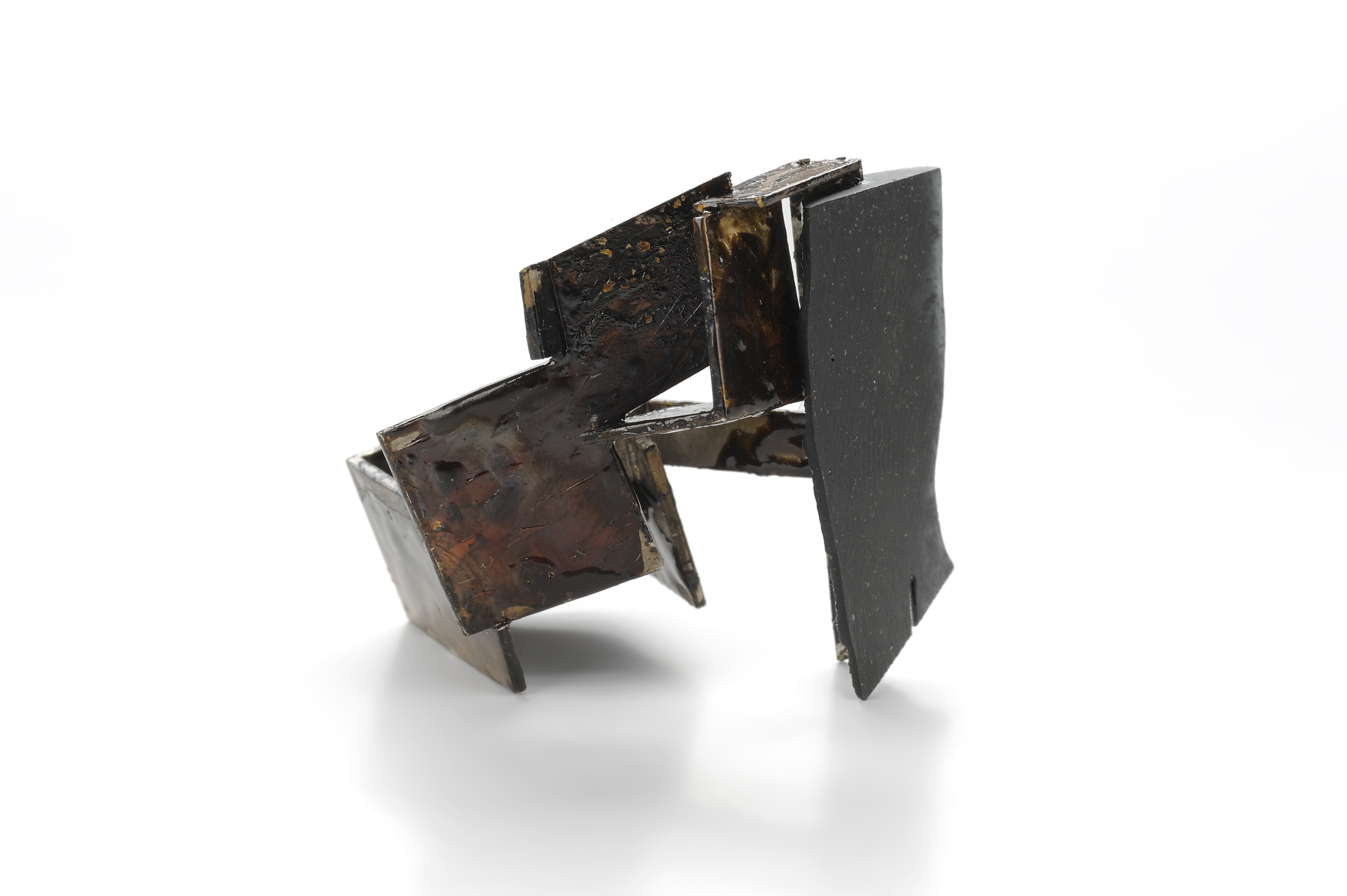 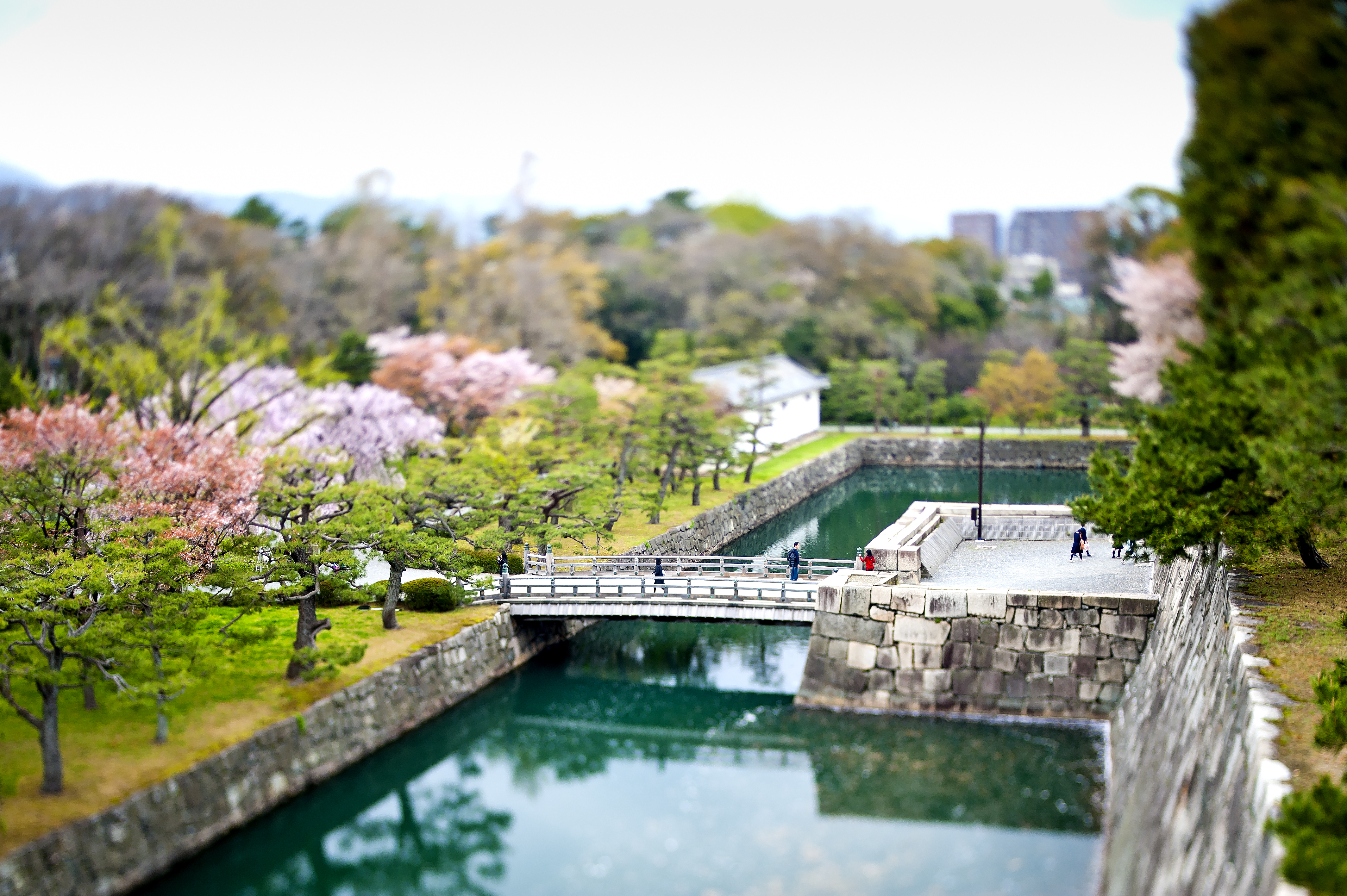 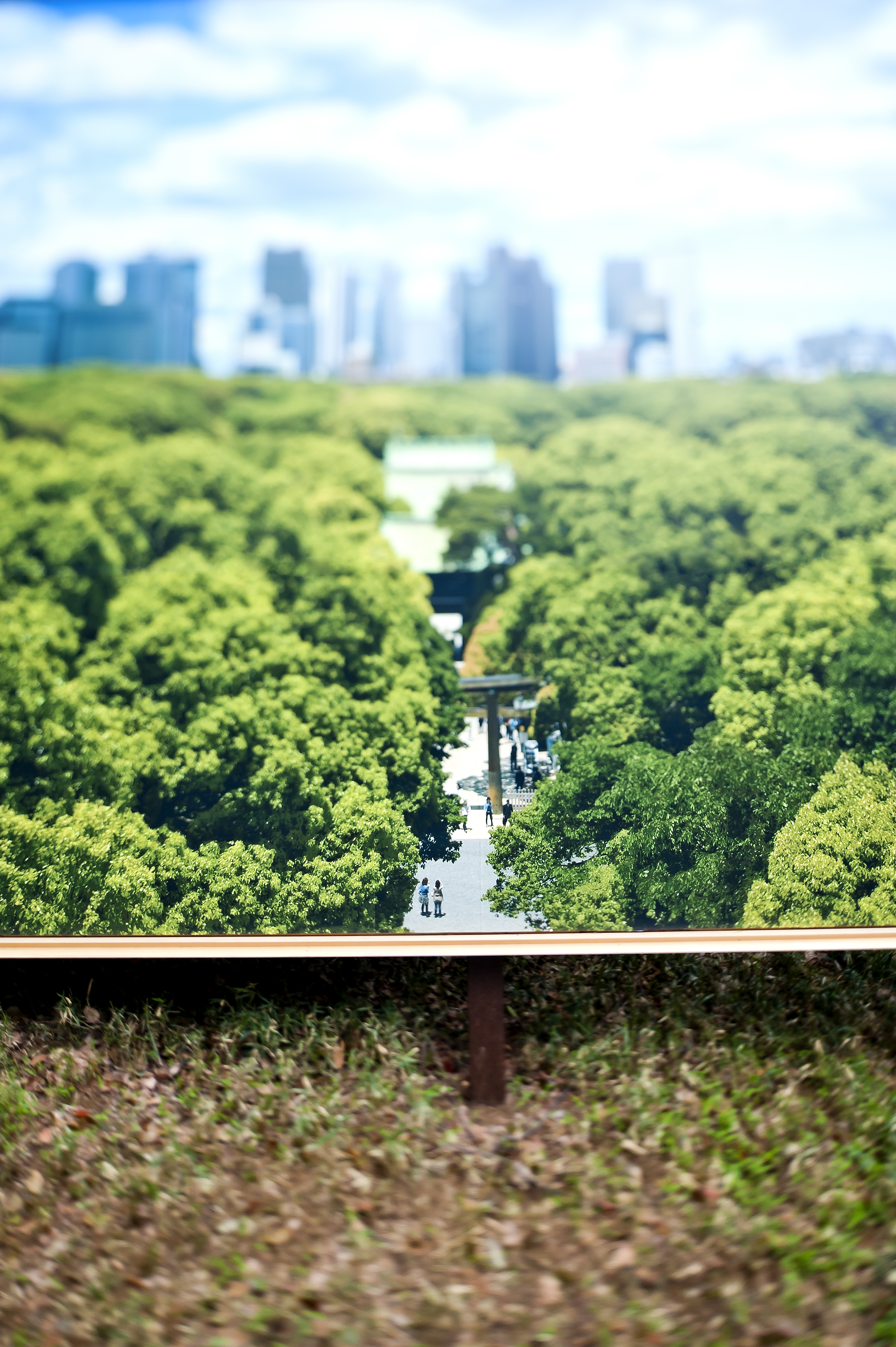