The purpose of the exhibition and contest was to present to the public the new and unexpected small plastic objects, and the main selection criteria – a non-traditional approach and original interpretation of the theme. Solid jury (art critic Jurgita Ludavičienė, sculptor Mindaugas Šimkevičius and jeweler Šarūnė Vaitkutė) has selected the best and the concept of exhibition mostly reflecting works, and chose the winner who will be announced and awarded during the opening of the exhibition in the (AV17) gallery.

“The world is non objective connection of an object” – said the philosopher Martin Heidegger, but each of us perceive the world differently, therefore the connections between us and objects may be different. In the context of the exhibitions these “connections” become each author’s personal narratives, by which, through different artistic language, objecthood of links is perceived or an attempt is made to materialize connections between human and human, human and the world, human and time, human and his inner world. Thus, not only the concept of “connections” is questioned, but also “connecting” objects that are changing in each author’s work. Through the motif of “connections”, artists accost different materials (sometimes even the most unexpected or conventional) create or paraphrase symbols and construct metaphors. Although the ideological burden of presented works ranges from the searches for transcendence to mocking everyday life, however, exhibitors are united by the search for innovation and the desire to discover the unexpected forms of expression, and thus the small plastic genre itself.

The exhibition will be presented to as many as 20 small plastic objects created specifically for this competition that can be distinguished not only for their interesting concept, but also for a peculiar technique. As noted by the commission, this contest – exhibition stands out by its integrity and freshness, because participating artists from different fields have brought original and unexpected approaches into small plastic genre that is often overlooked. Main criterion for the contest was original and professional technical and ideological fulfillment of a theme – “Connections”. As small plastic genre includes representatives of different art forms – contest “Connections” has given an opportunity to test the ability of the younger generation of artists and has received attention from authors in this field working a number of years such as Saulius Vaitiekūnas, Andrius Erminas, Adolfas ir Mari-Relo Šauliai, Danas Tamašauskas, Ugnė Blažytė, Nerijus Erminas, Remigijus Praspaliauskas and many others.

The winner was awarded with a monetary prize in the (AV17) gallery. The contest-exhibition was funded and the prize found by Vilnius city municipality. 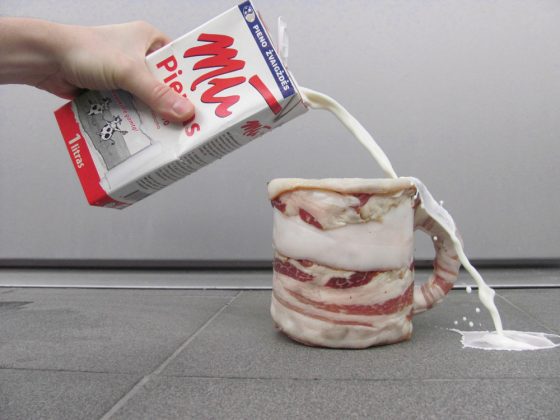 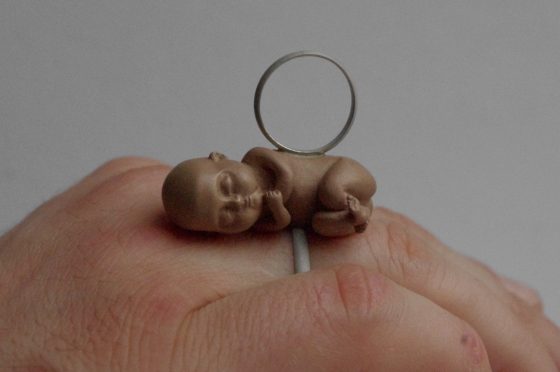 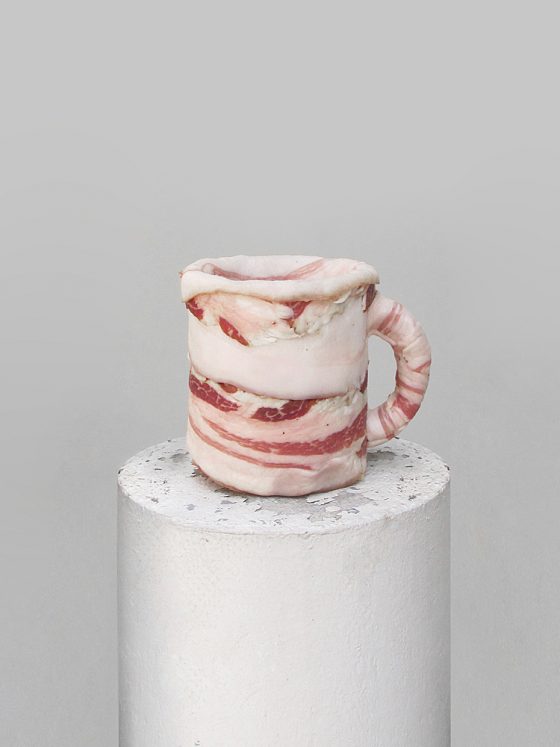 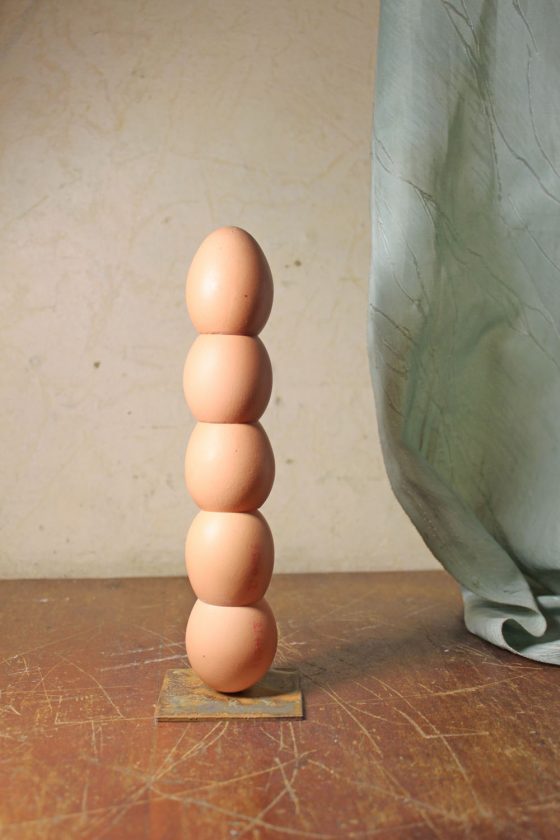 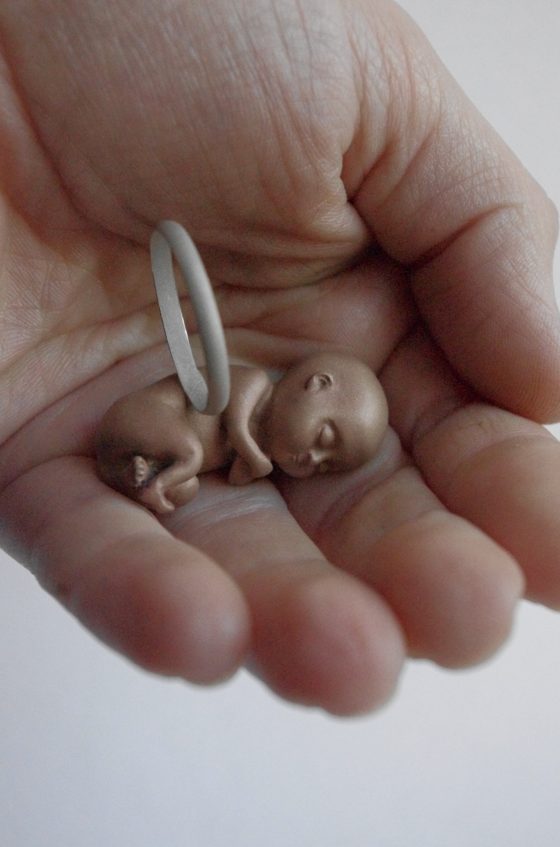 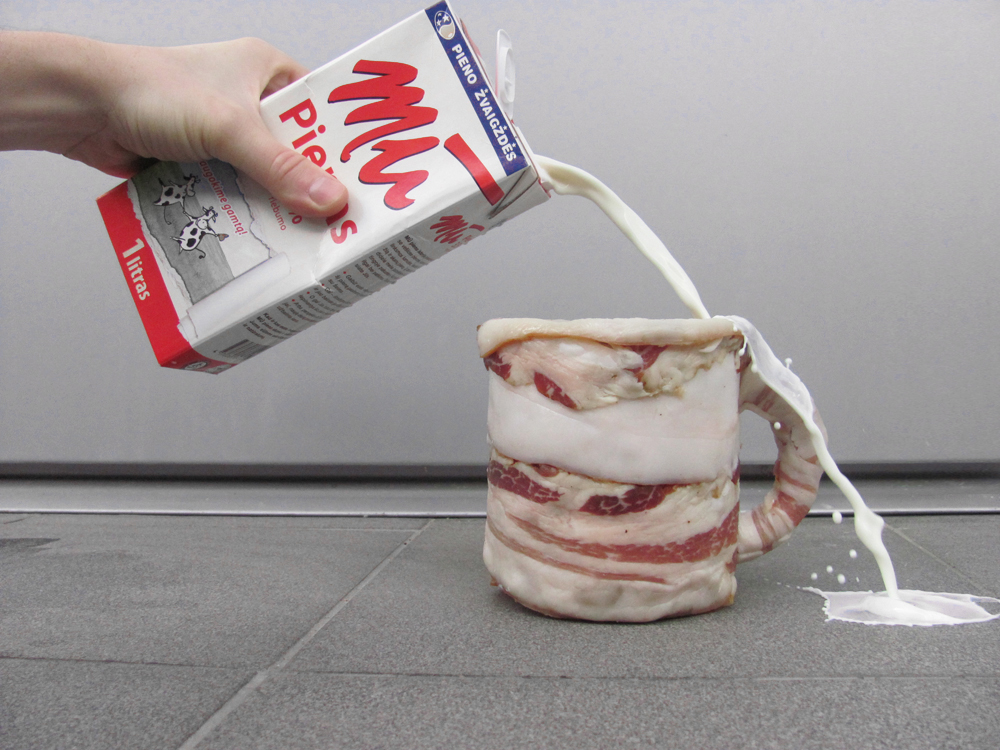 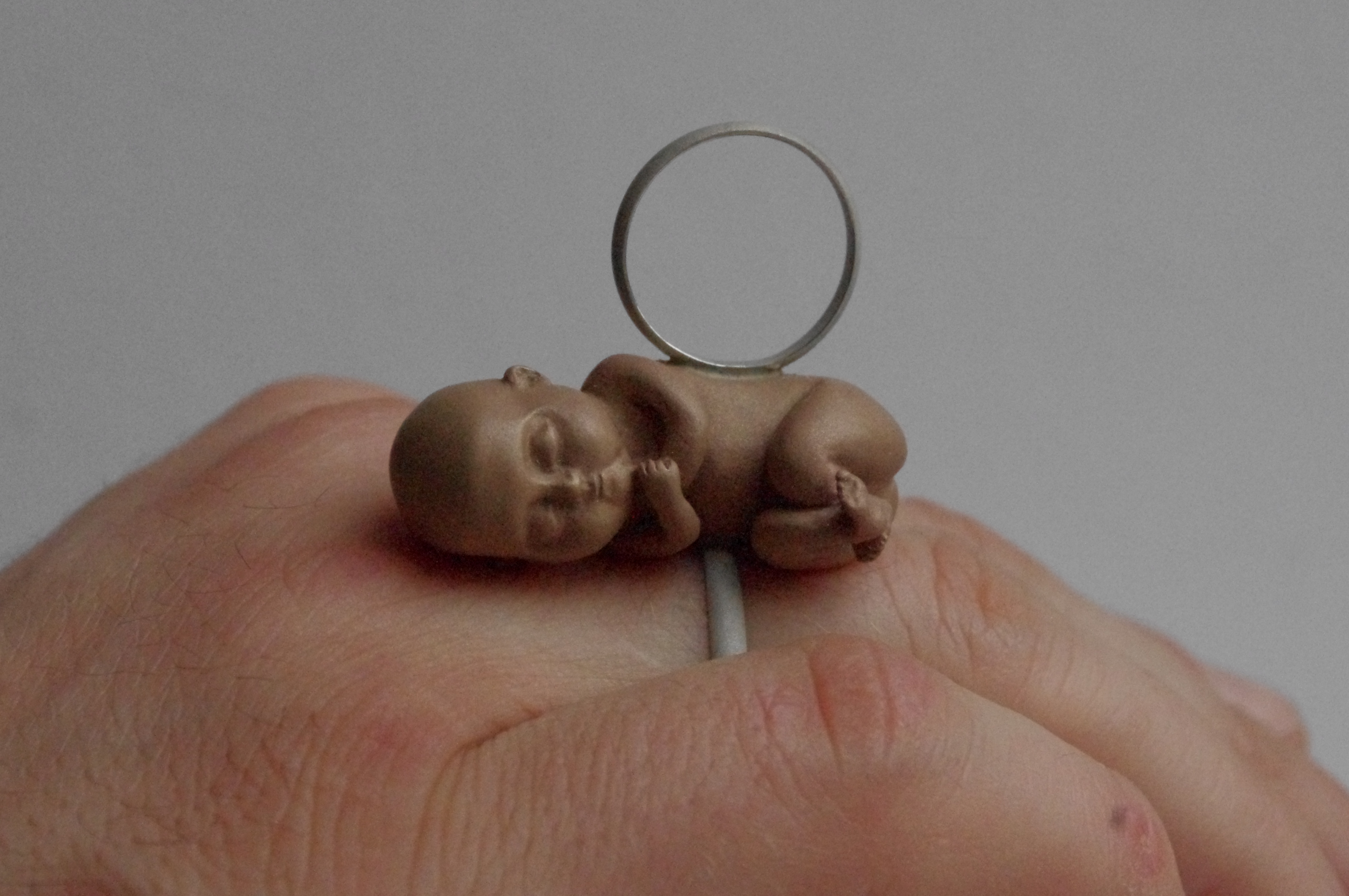 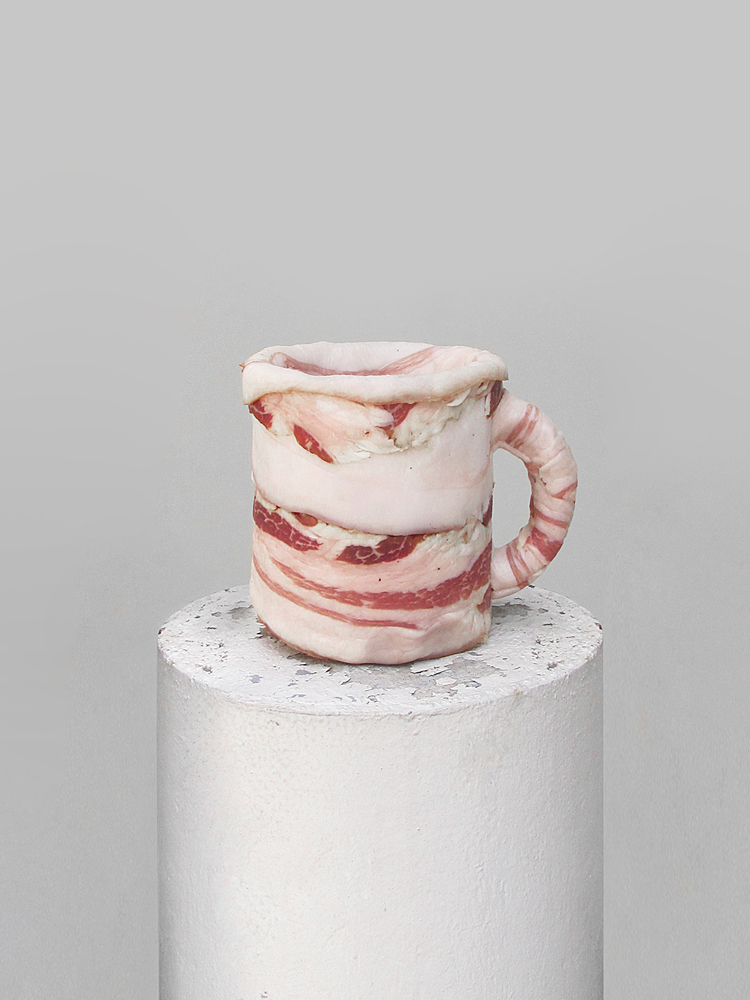 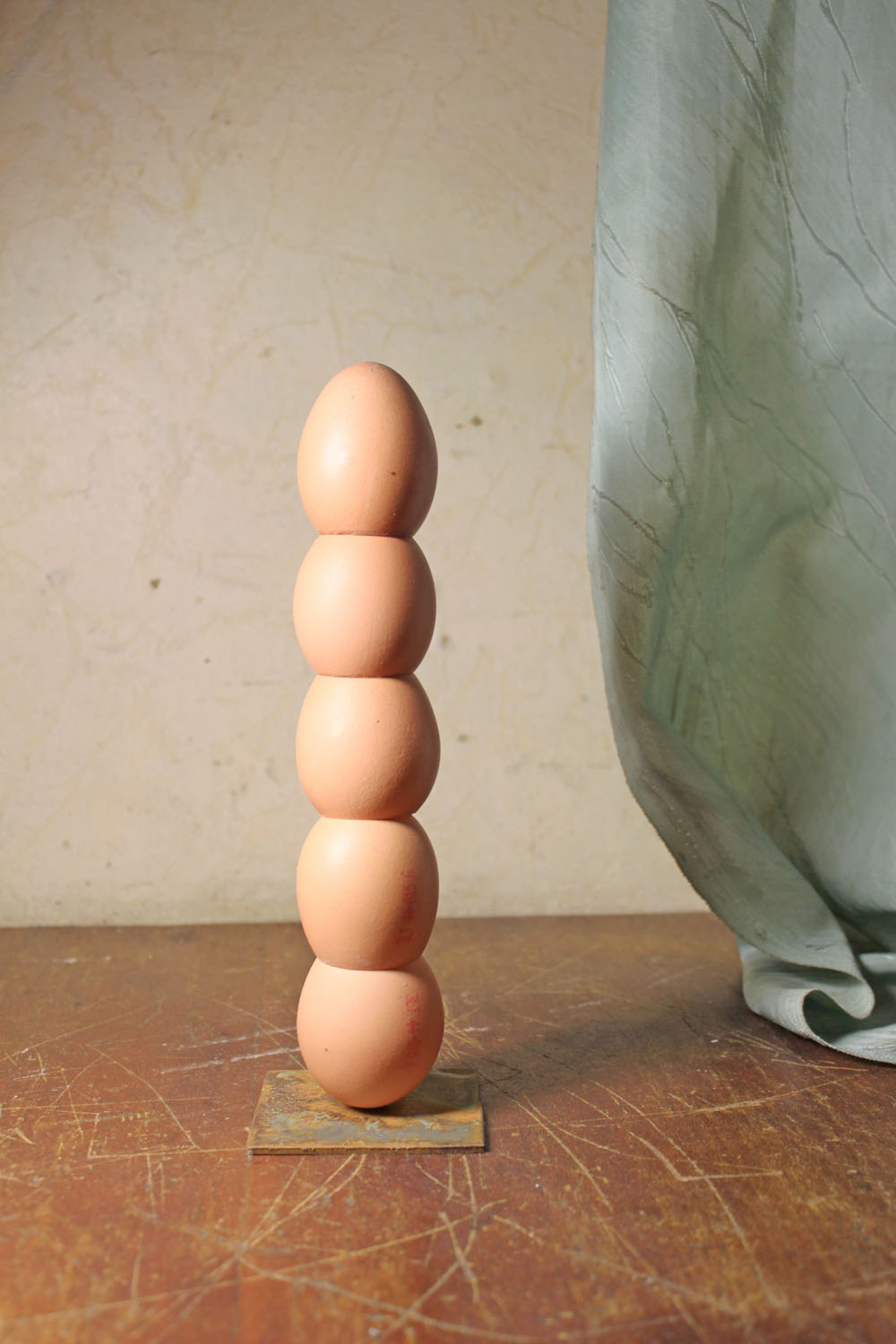 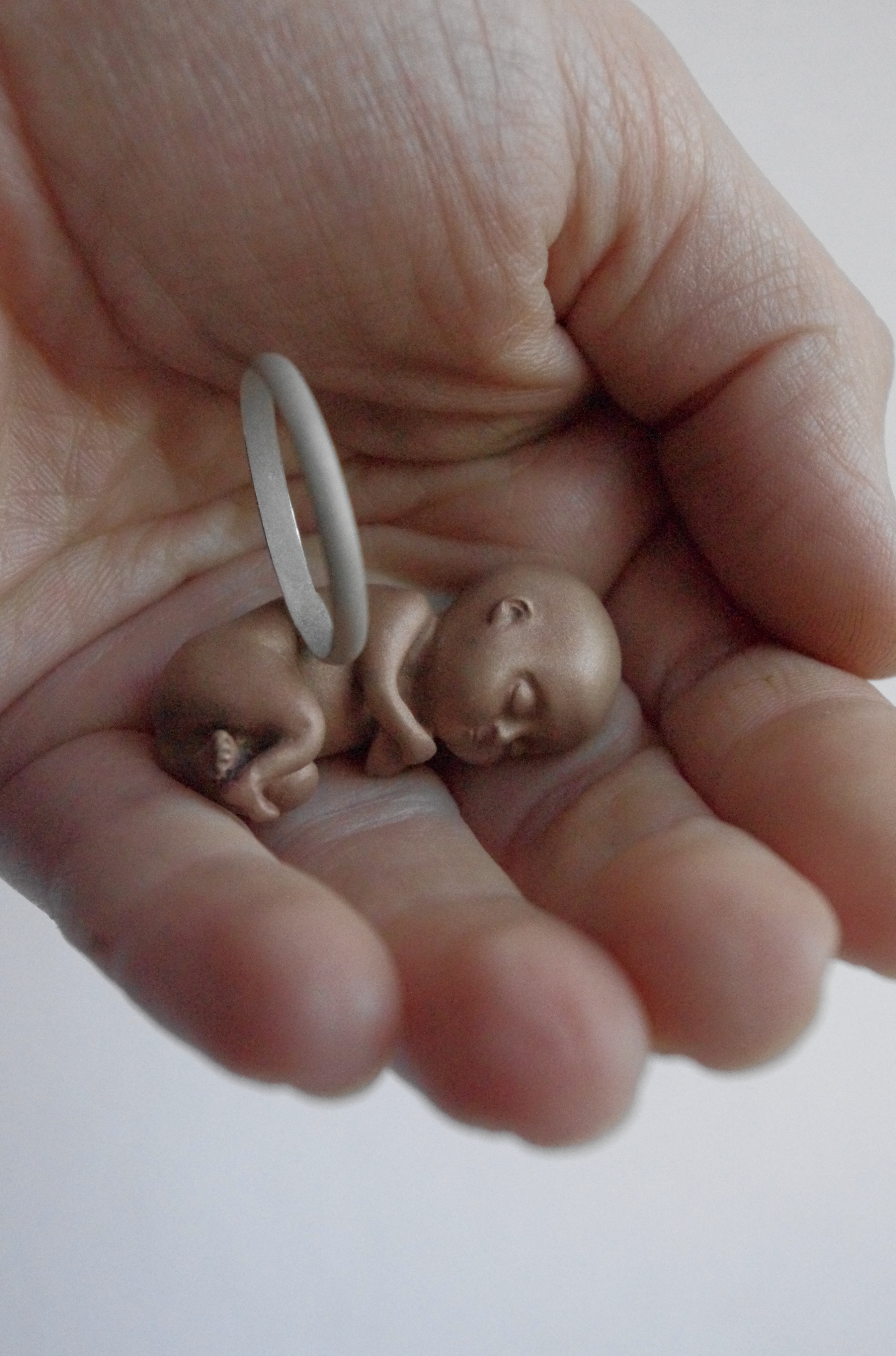