In the exhibition “Coming Home”, Kaspars Podnieks continues his long-year creative research on the topics of tradition, community and identity. Presented photographs and videos from the artist’s native Drusti village refers to its people’s everyday life and formation of a small town’s cultural identity. Countryside images contrast the authentic city bus stops, which symbolize stopping in time and space. One of the stations is located in Totorių street near the gallery, this way expanding its boundaries and connecting it to the public environment. However, the stops balance between reality and illusion thus creating a surreal sense in the spectator’s mind. The past and the future meets in the stations and fuses in one’s mind. From here you can start going further, but first you are invited to remember where you came from.

All of Podnieks’ works are connected to his native land of Drusti. They become motifs which allude to the person’s origin, identity and status. The symbols of homeland are significant to the artist nevertheless they create associations to the spectators by reminding them of their provenance. The artist’s research on village and its people’s daily routine includes the social and political aspects of society as well as the remaining signs of the post-soviet culture. By constantly comparing symbols of different lifestyles, Podnieks reveals the features of both, conservative and modernizing society, at the same time highlighting the core human values.

Kaspars Podnieks (b. 1980) is a conceptual Latvian artist who combines photography, installation, video and environmental art in his artistic practices. He has been working in the art sphere for two decades and has already gained international recognition. In 2013 Podnieks represented Latvia at the 55th Venice Biennale together with Krišs Salmanis. He received a Master’s degree in Visual Communications from the Art Academy of Latvia in 2007, however, he has been participating in exhibitions since 1998. The artist has had eight solo shows (in Latvia, Lithuania and Germany) and actively participates in group shows worldwide. From 2005 he engaged himself in social/political activities and became a member of Drusti town council and a deputy of Rauna region.

The project is partially sponsored by The State Culture Capital Foundation of Latvia. 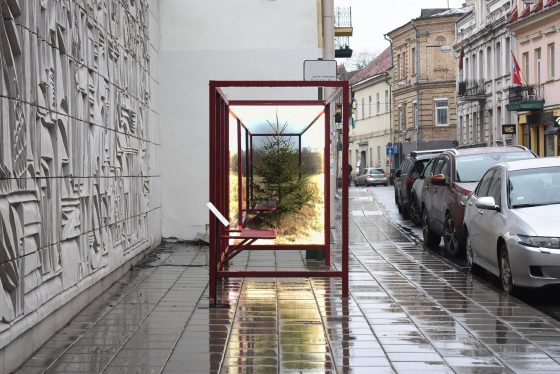 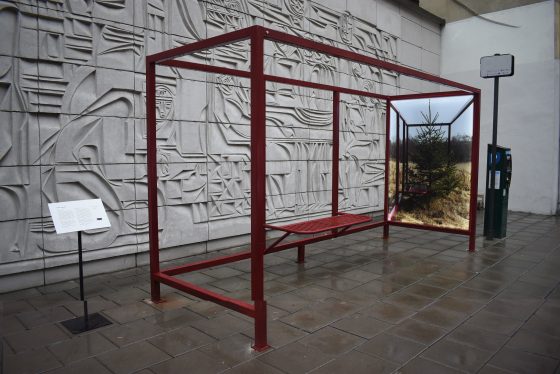 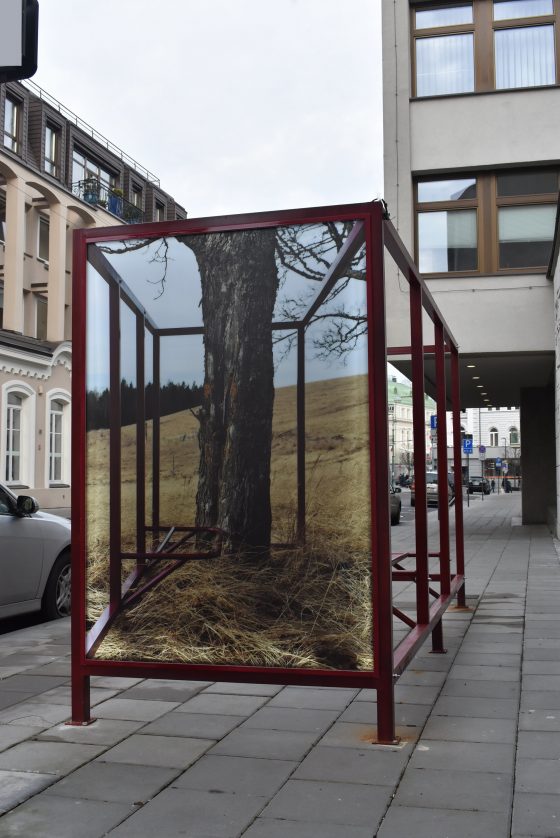 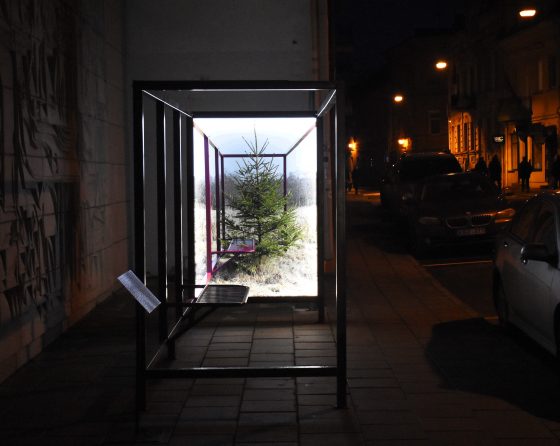 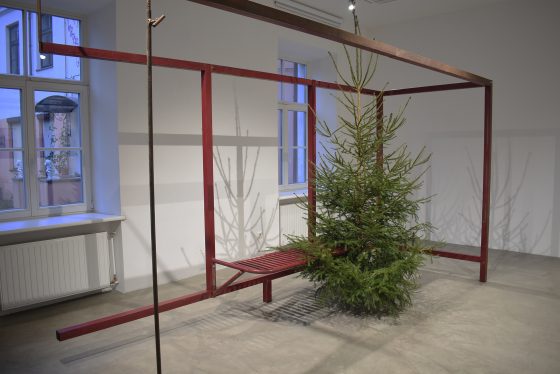 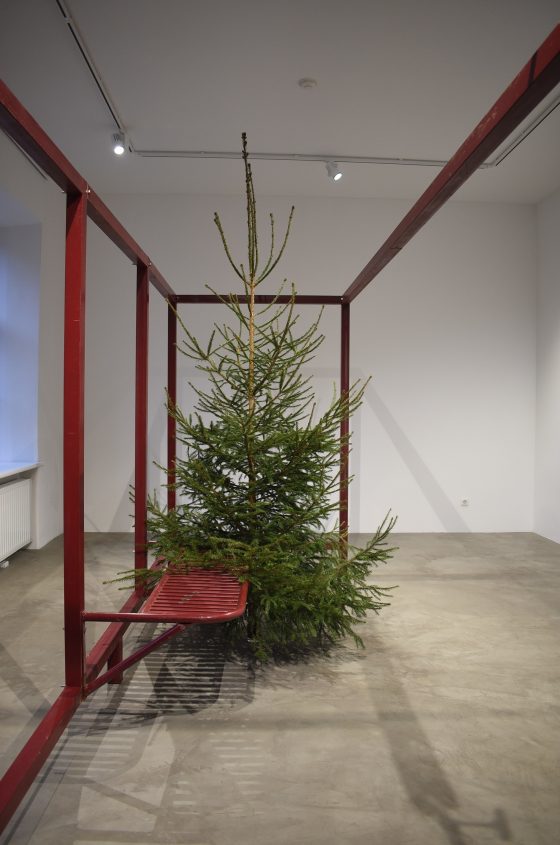 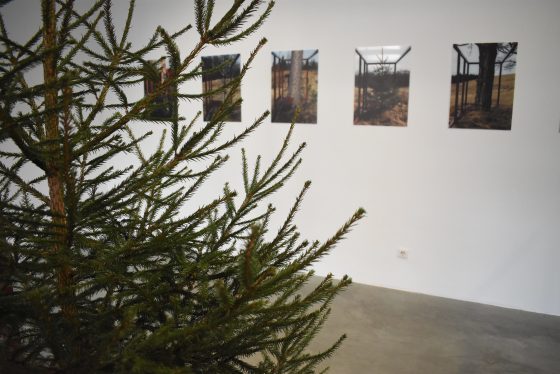 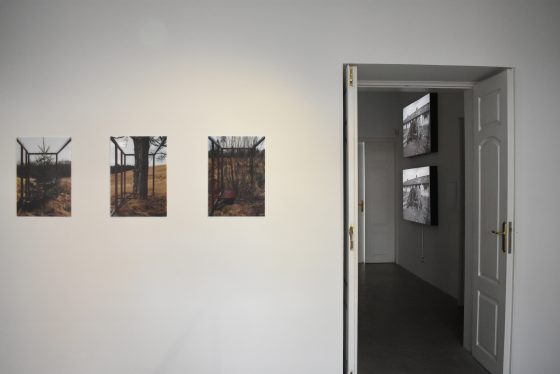 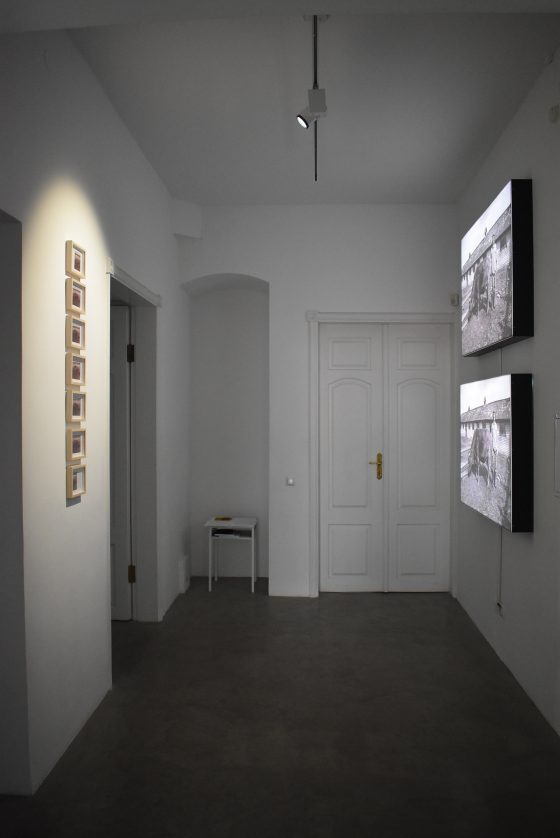 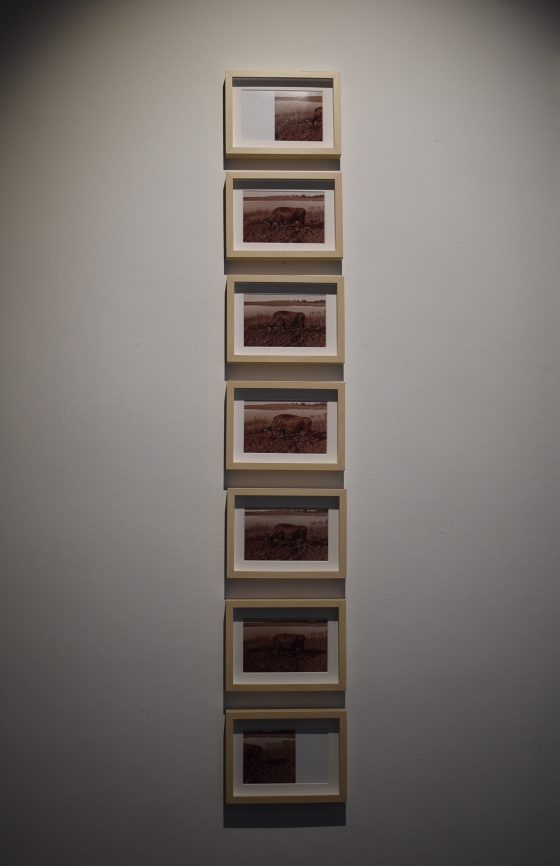 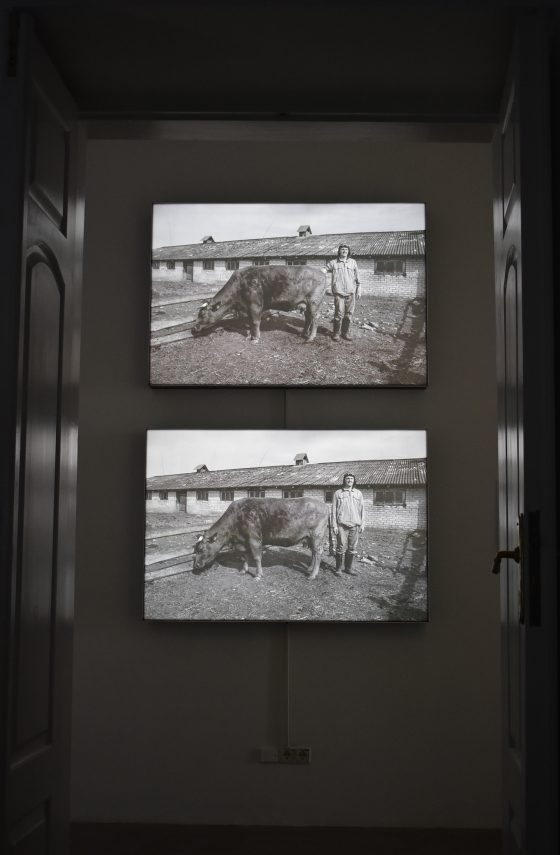 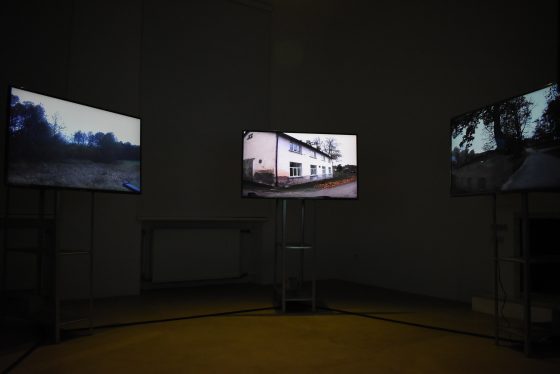 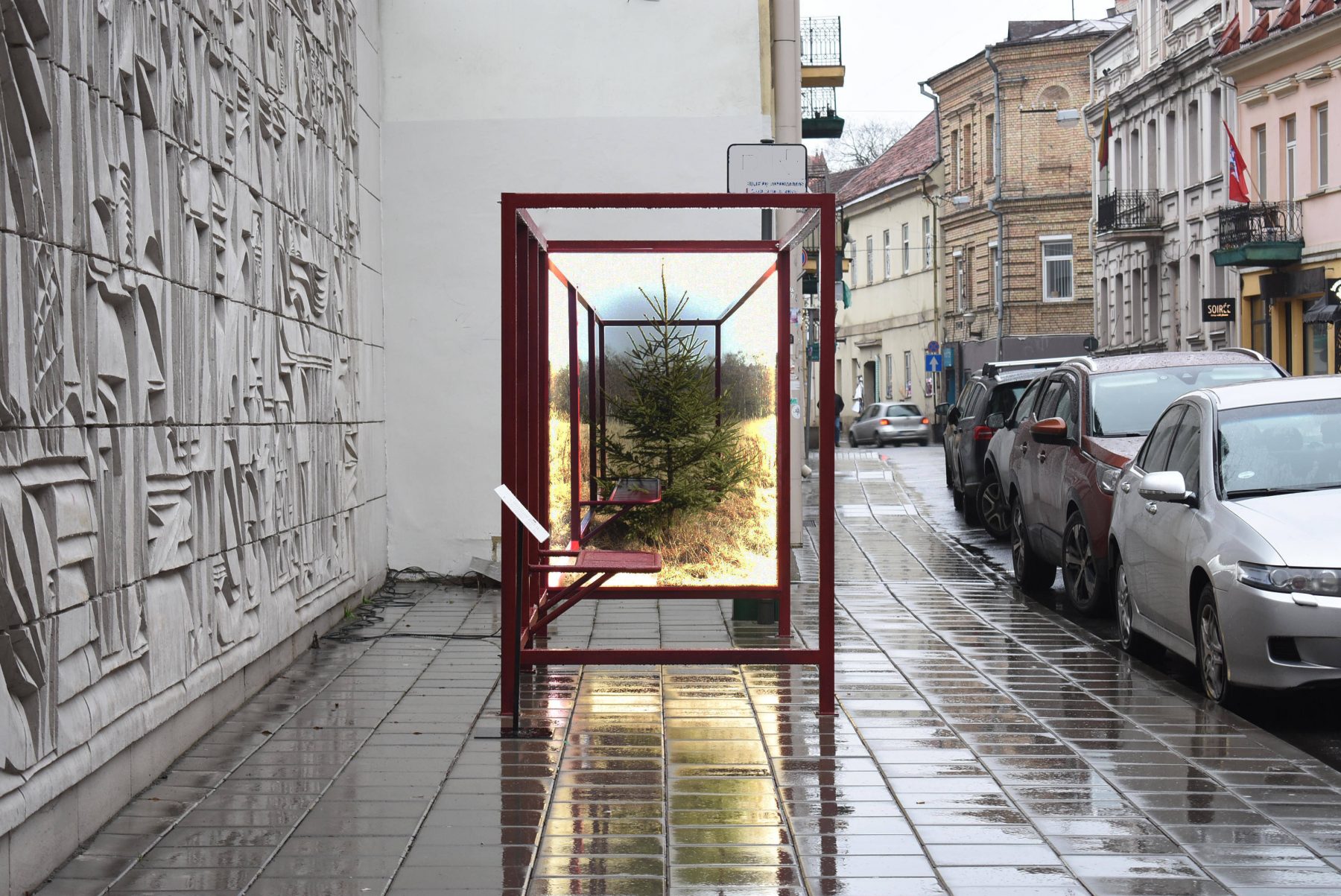 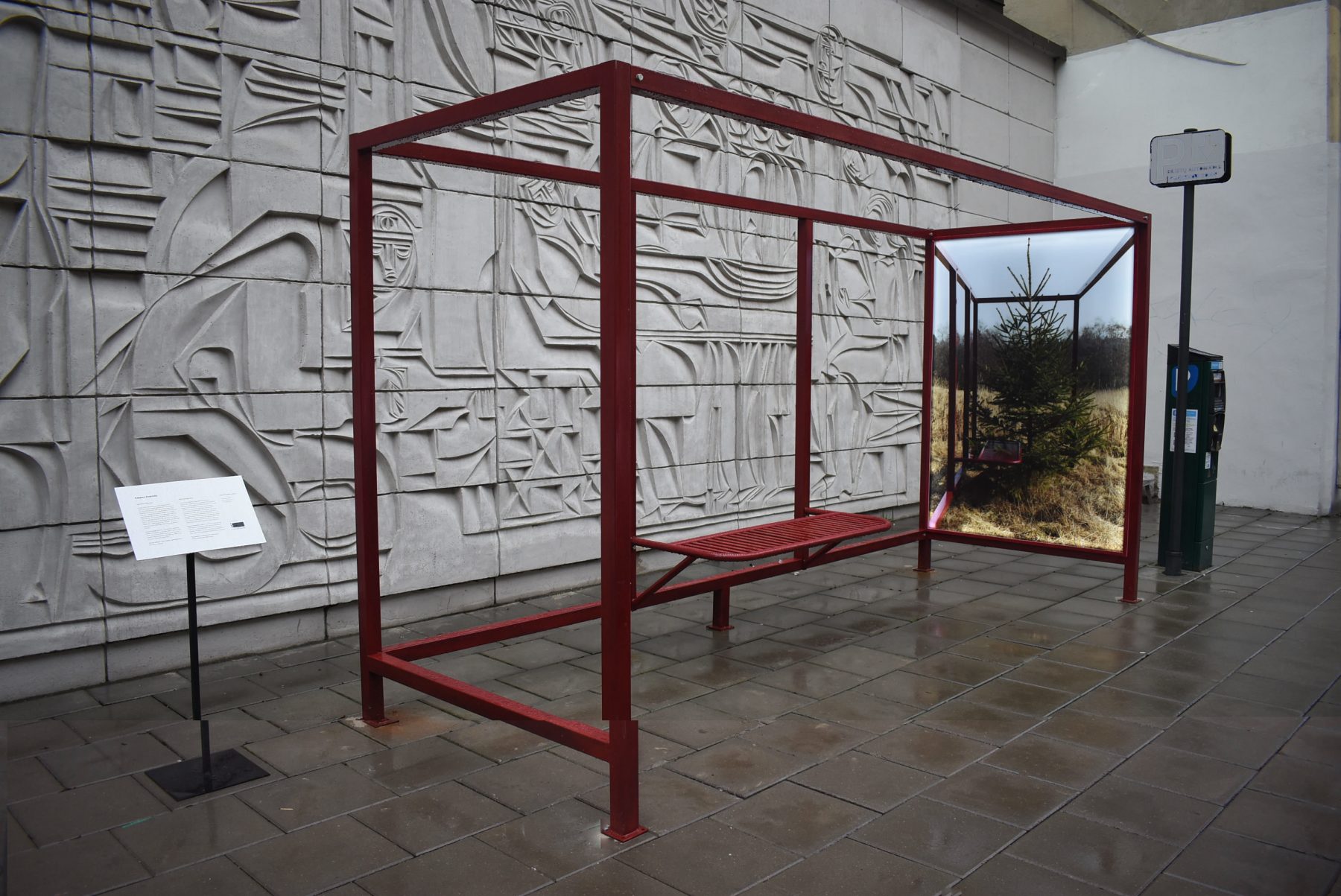 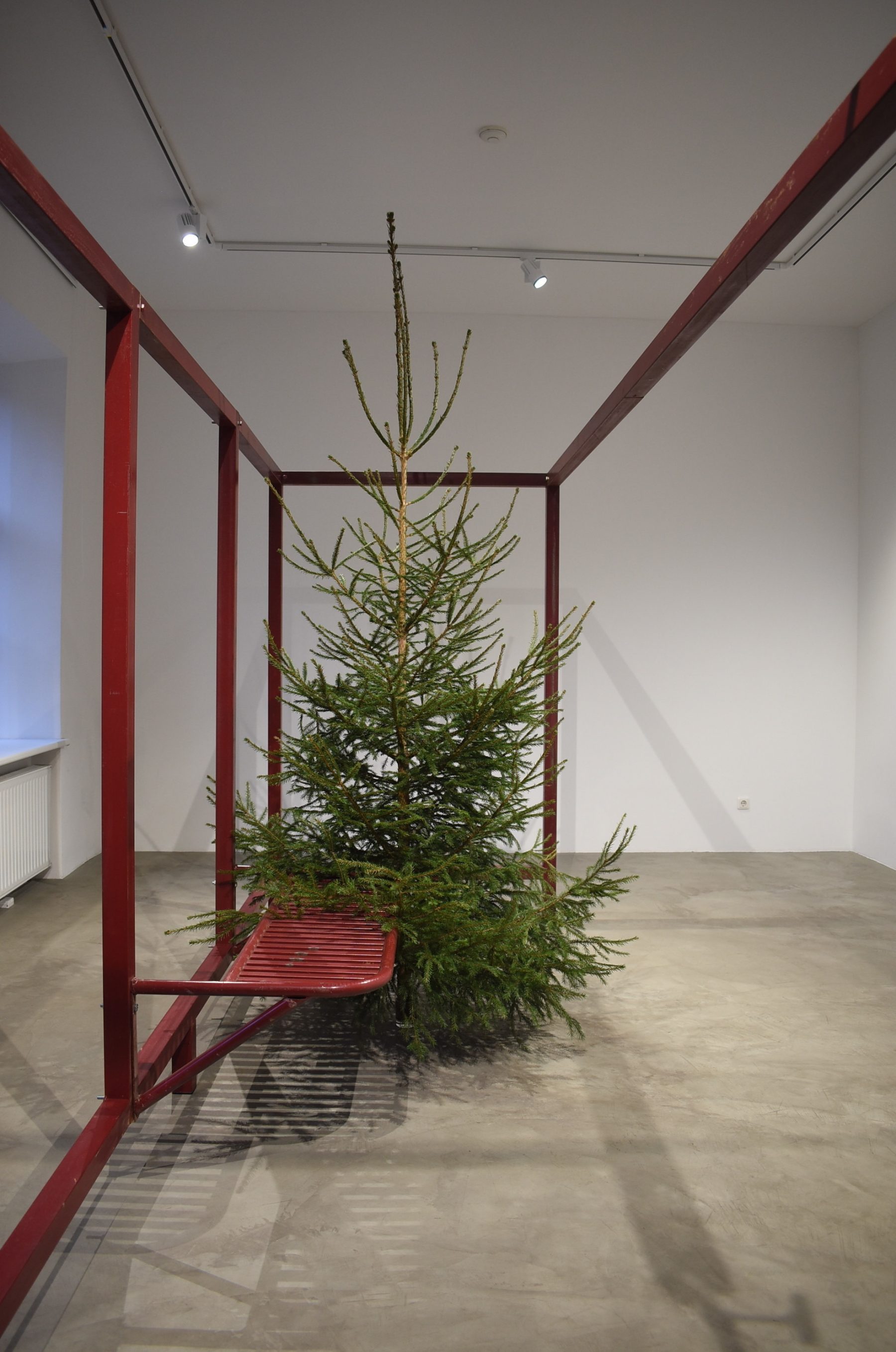 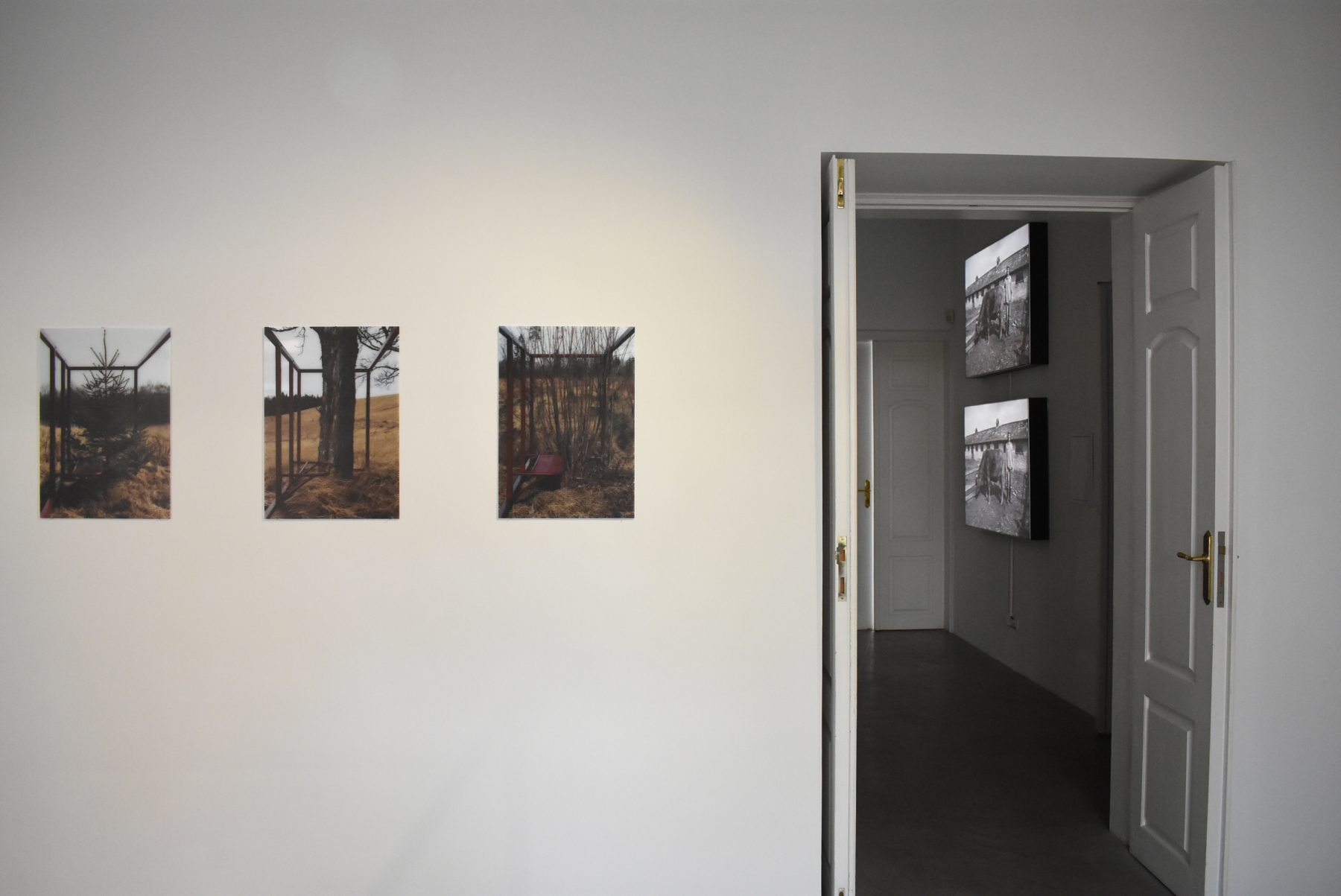 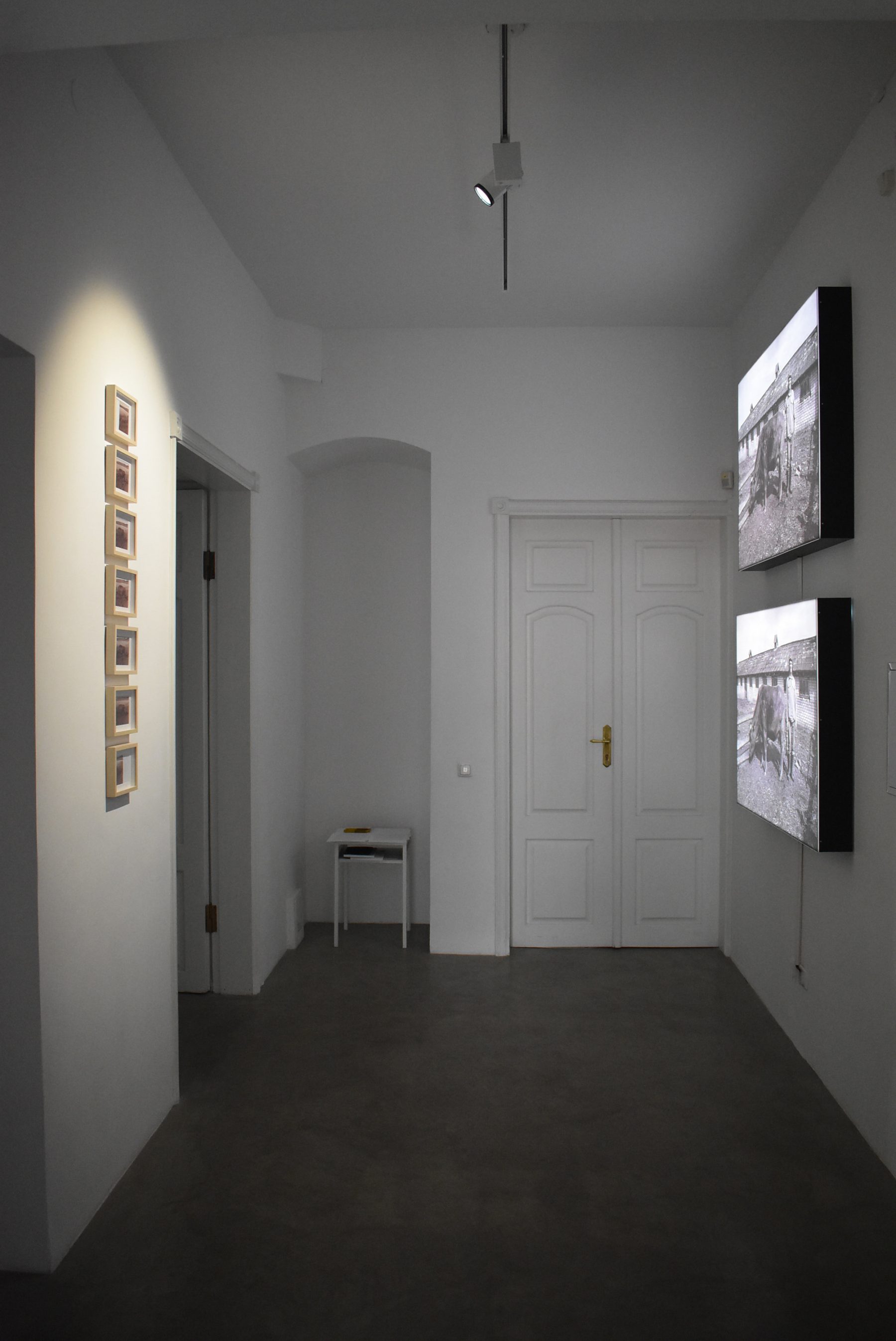 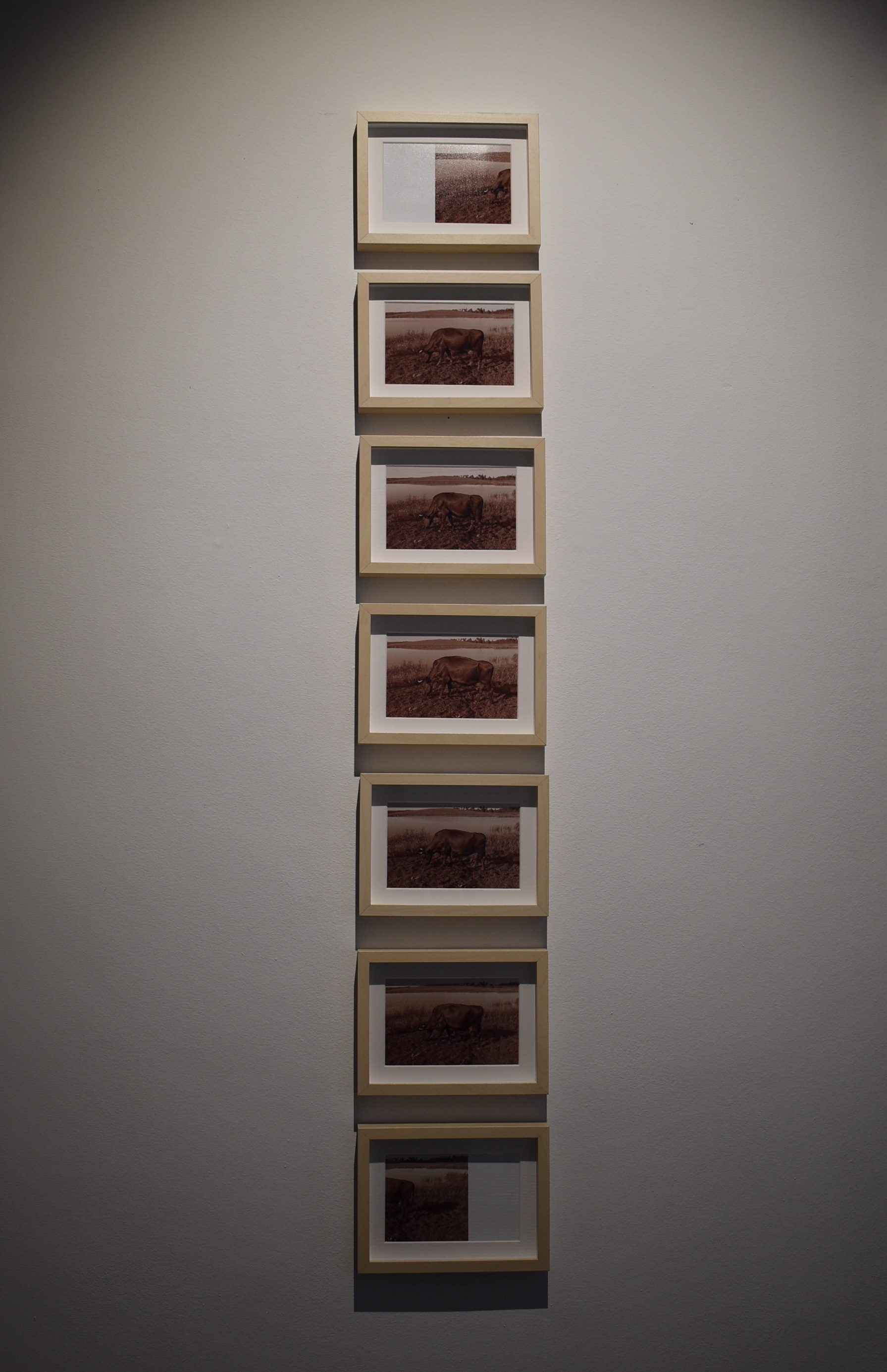