(AV17) gallery invited visitors to take a better look at the work of young artists, Matas Janušonis and Džiugas Šukys, at the exhibition “Coincidence”.

The young artists, only beginning their creative path, however, already noticed, encourage their visitors to discover the coincidences of their work. “The Coincidence” in this exhibition represents vibrations that exist all around us, the inner and outer energy that makes the bodies move, transform or change the environment which surrounds them. The artists create these vibrations in their works by using unexpected material combinations and by involving the sound and the view. At the exhibition both artists display works that erase boundaries between the types of art by giving more possibilities to perceive the similarities and differences of their work. M. Janušonis‘s sculptural objects, according to the artist himself, can be seen as video works, whereas the idea of D. Šukys installations is frequently comprehended by the help of his video clips. At the exhibition the authors presenting installations, sculptural objects and videos. The intuitive seeing of the world, the subjectivized portrayal of personal experience and of surrounding environment is extremely important to the artists. The alteration of well-known everyday form, the transformation of planar object into a spatial one, the resistance to the law of gravity, the feeling of tension and concentration accumulated inside and pushed to the outside, the battle with physically invincible bodies are the authors‘ images of vibrations. The artists‘ search between the seemingly non-existent object or phenomenon and its design, its materialization is a certain source of the vibrations on which the emergence of their works is based.
In his works M. Janušonis provokes the spectator and the perception of the environment surrounding him. The leitmotiv of his creations is the change of a planar object into a three-dimensional one, the minimal, but fundamental transformation of an already existing thing form. The artists is interested in how an element slightly elevated from a plane to space can represent sculpture. By using different media and by calling into question the notion of plane and capacity he creates an image of a distorted reality. The depiction of absurdity is typical of D. Šukys‘s work and is reflected in the process of creating installations and sculptural objects. The repetition of destructive, although eventually monotonous actions raises the questions of meaning and meaninglessness. Usually the inner tension, created by using various materials and in that way expressing the search of balance between different poles, lingers about in the monumental installations of D. Šukys.

Matas Janušonis and Džiugas Šukys are currently studying sculpture at the Vilnius Academy of Arts. Both artists have participated in group exhibitions in Lithuania as well as abroad. In 2016 they participated in the sculpture symposium in Germany. In 2016 Džiugas Šukys 2016 exhibited his works in the art gallery POST in Kaunas and in exposition space ‘’Titanikas’’ in Vilnius. Since 2015 Matas Janušonis has been participating in the contemporary art fair ‘’ArtVilnius’’ and the same year he was rewarded Elena Urbaitytė‘s scholarship. 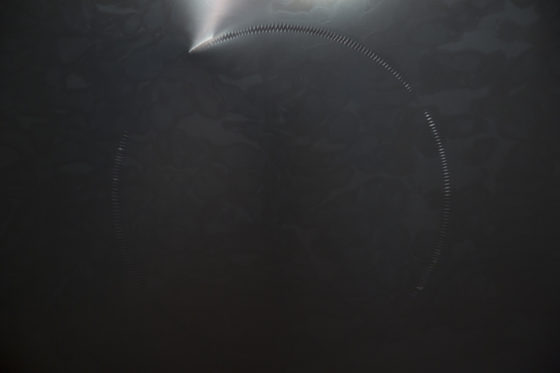 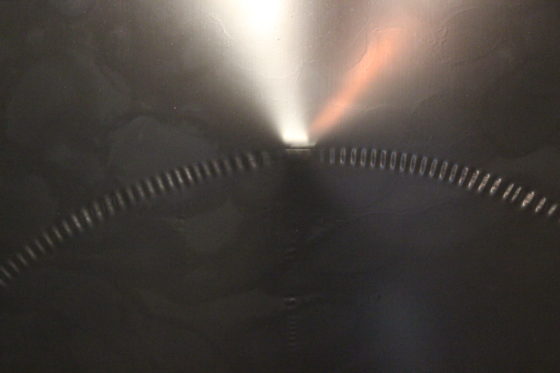 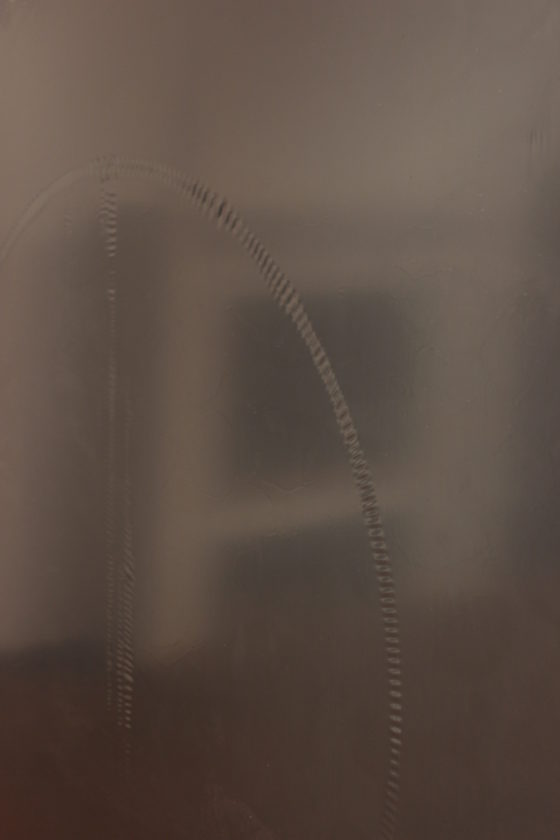 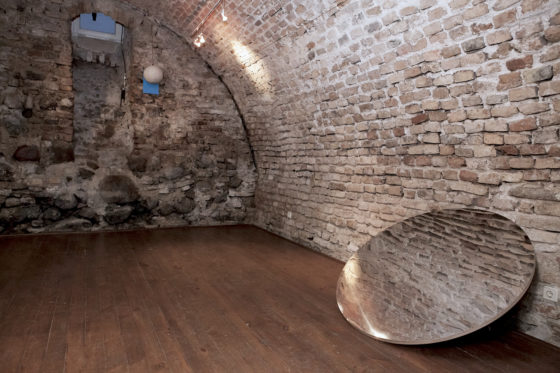 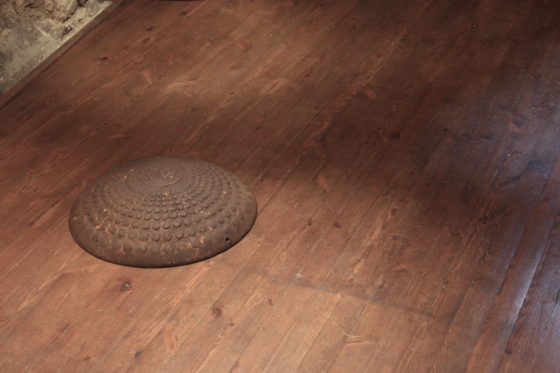 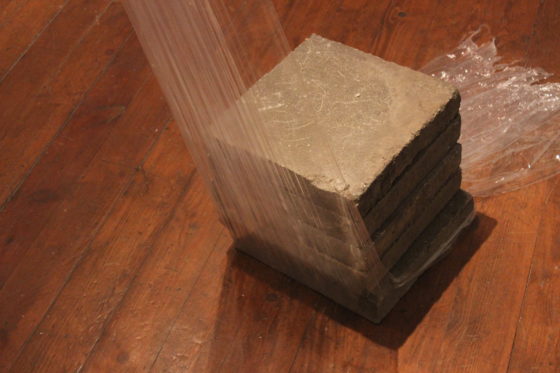 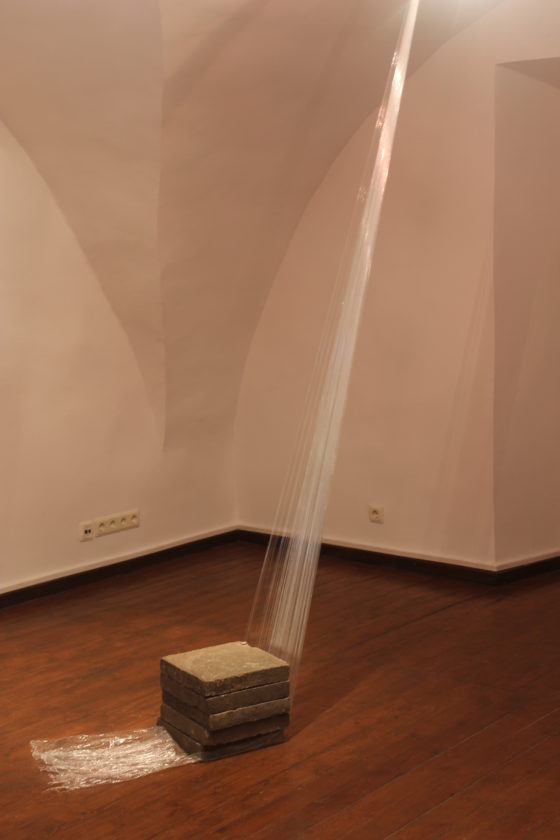 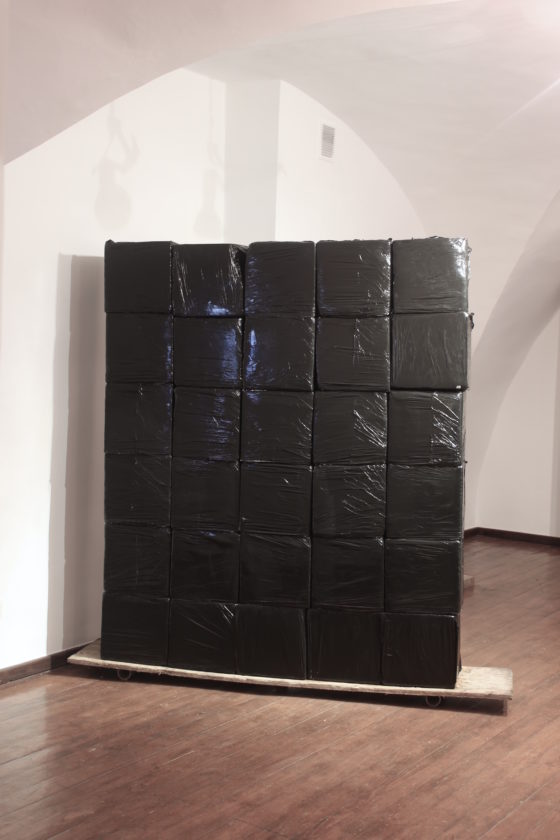 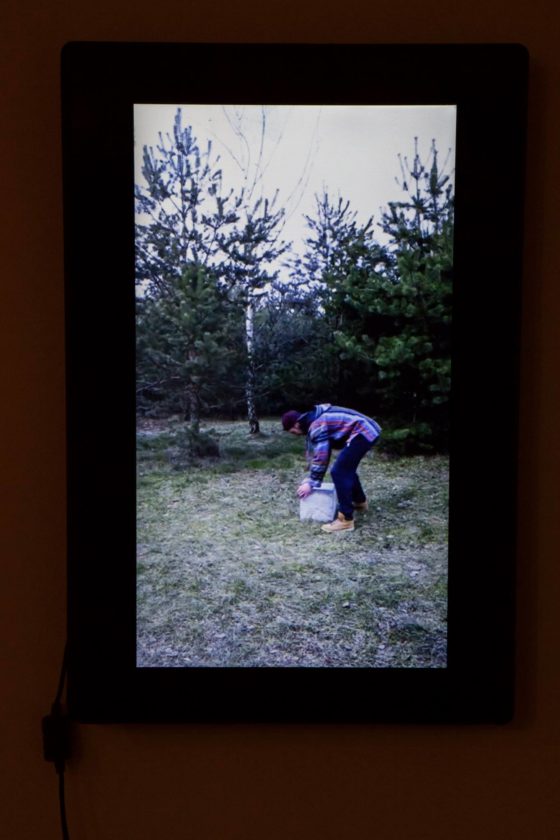 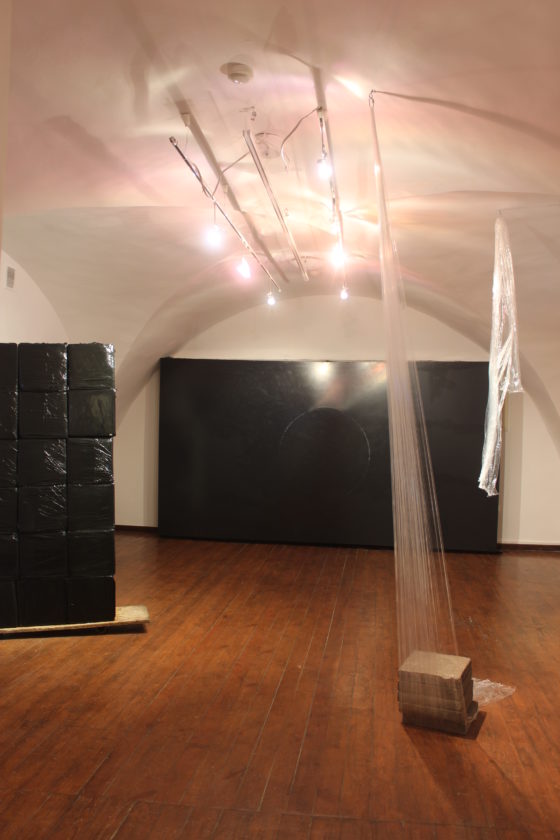 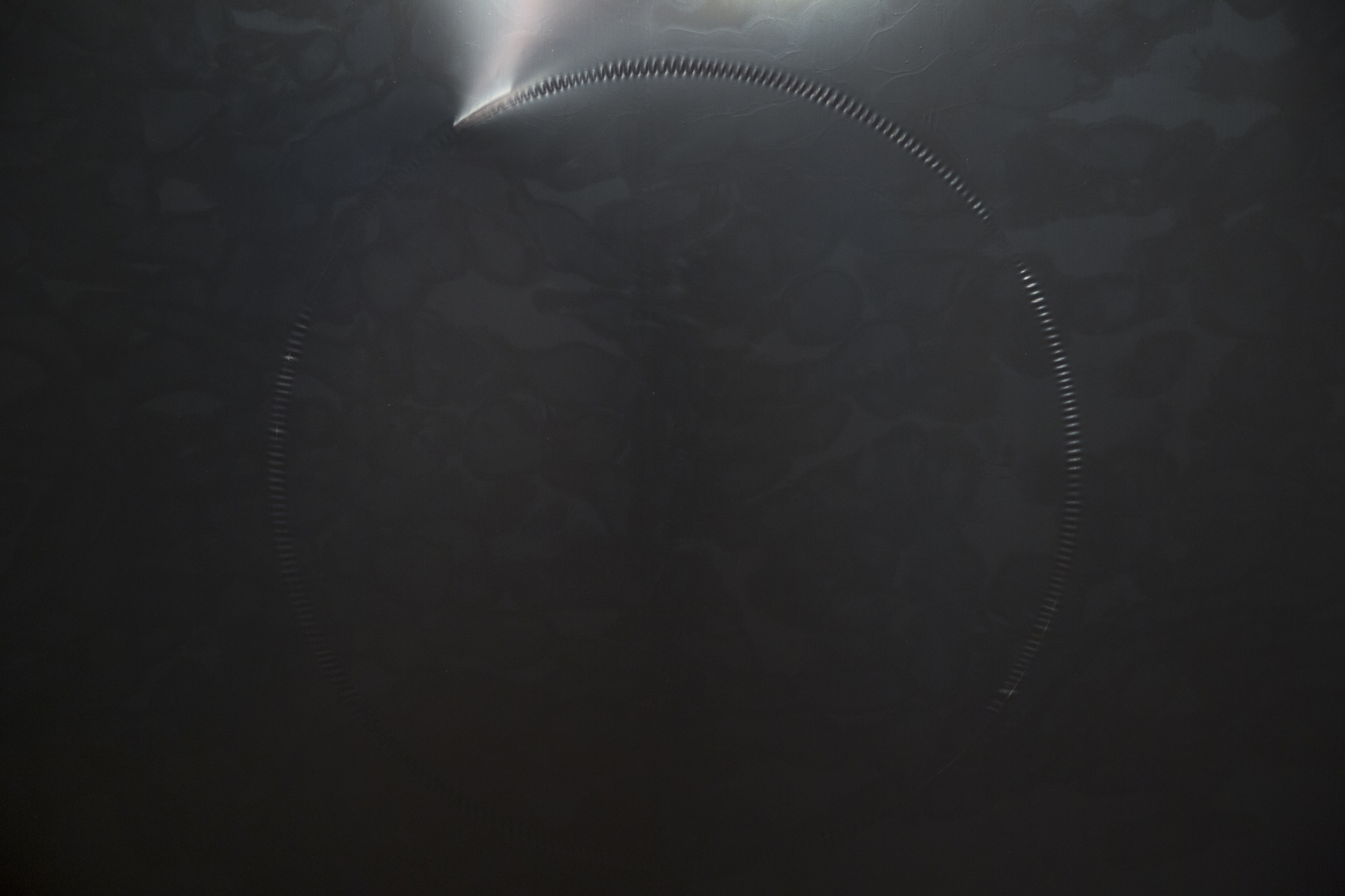 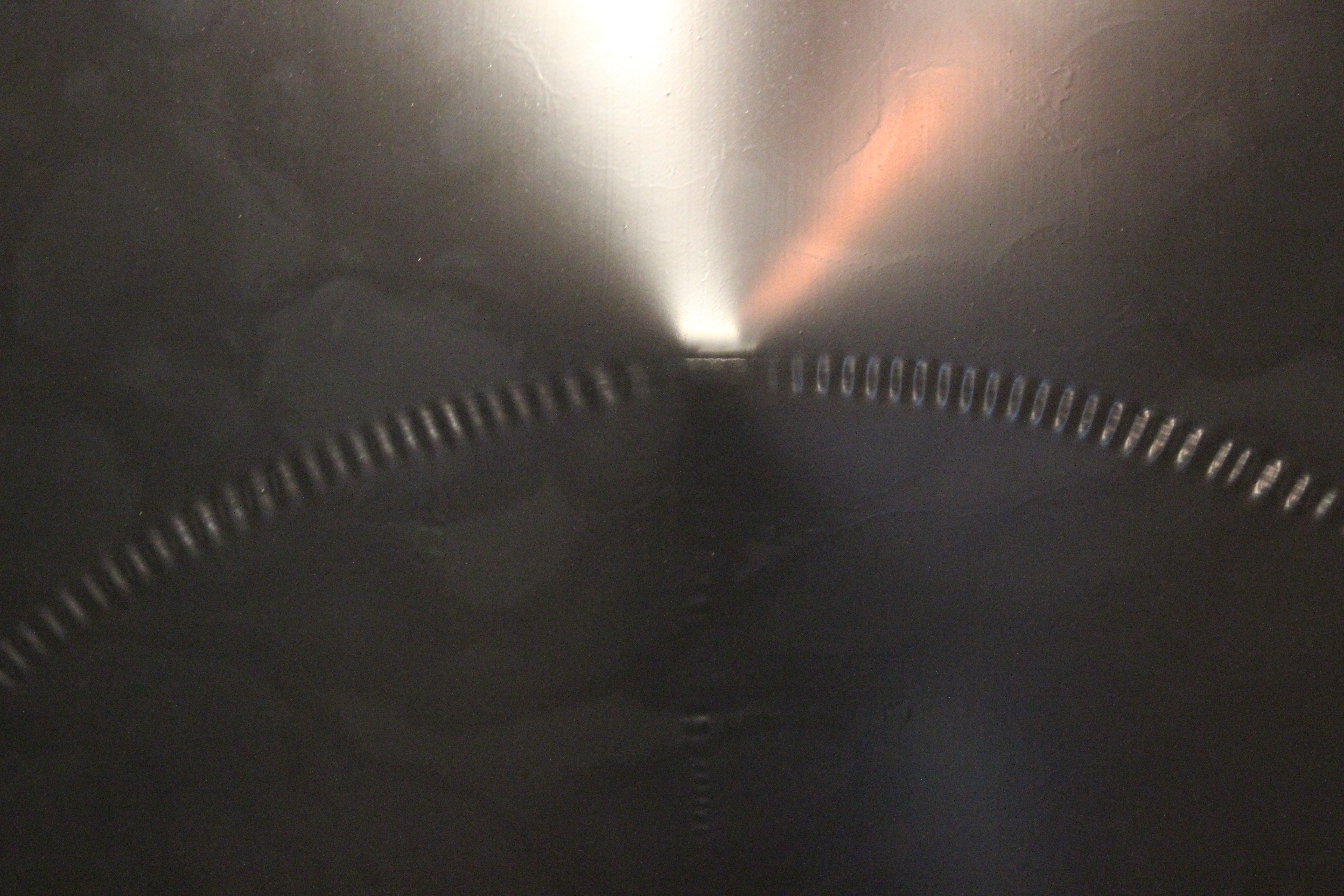 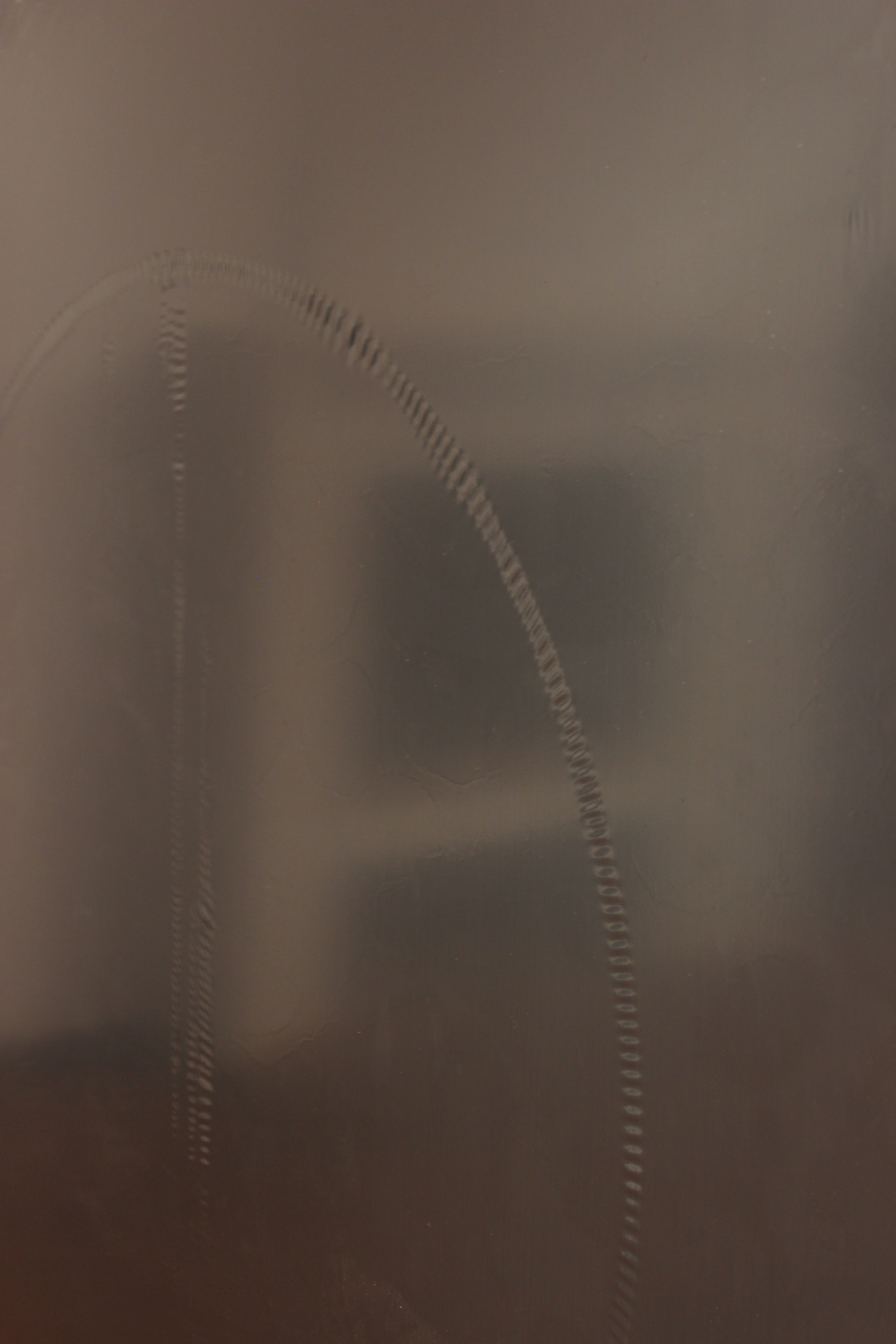 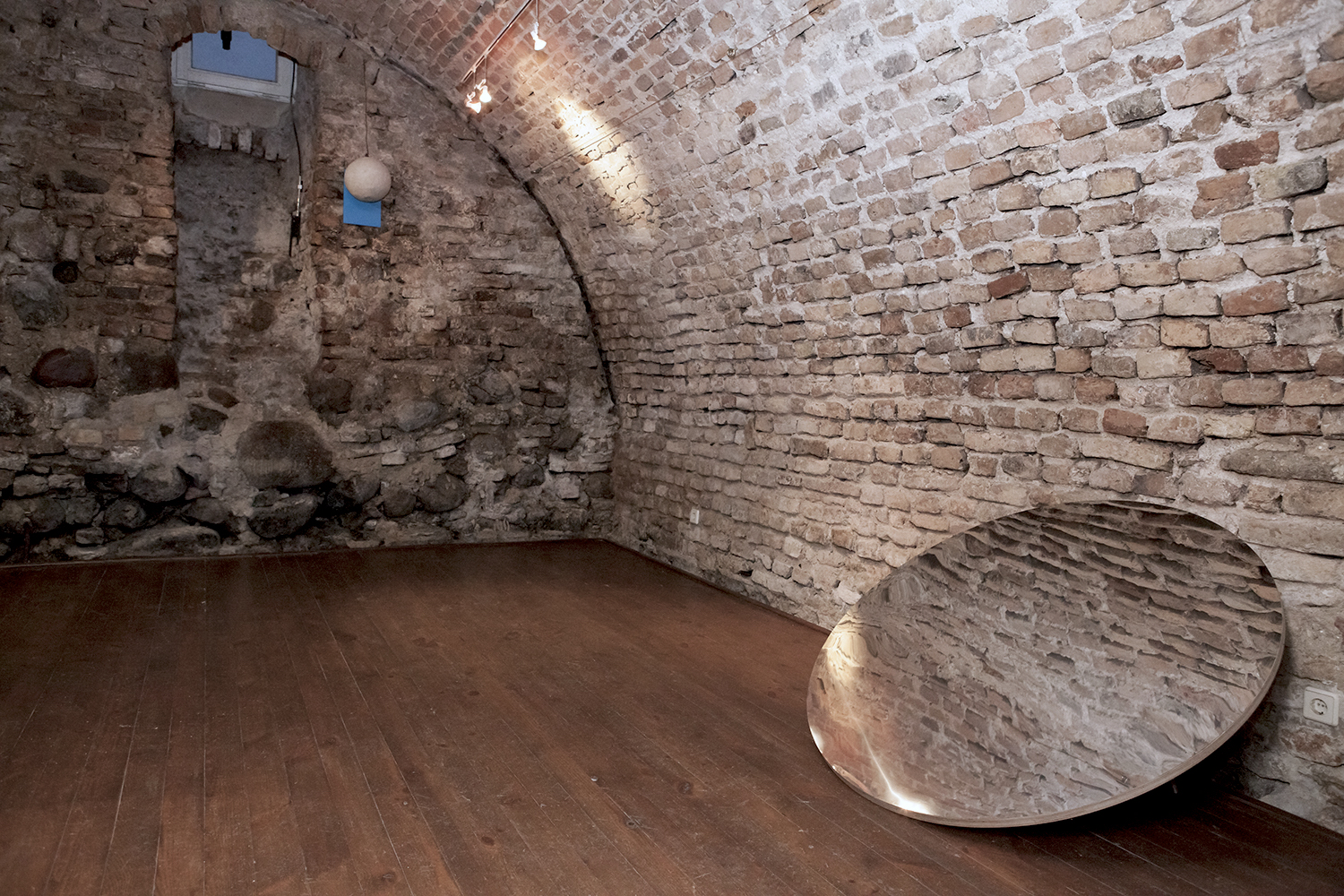 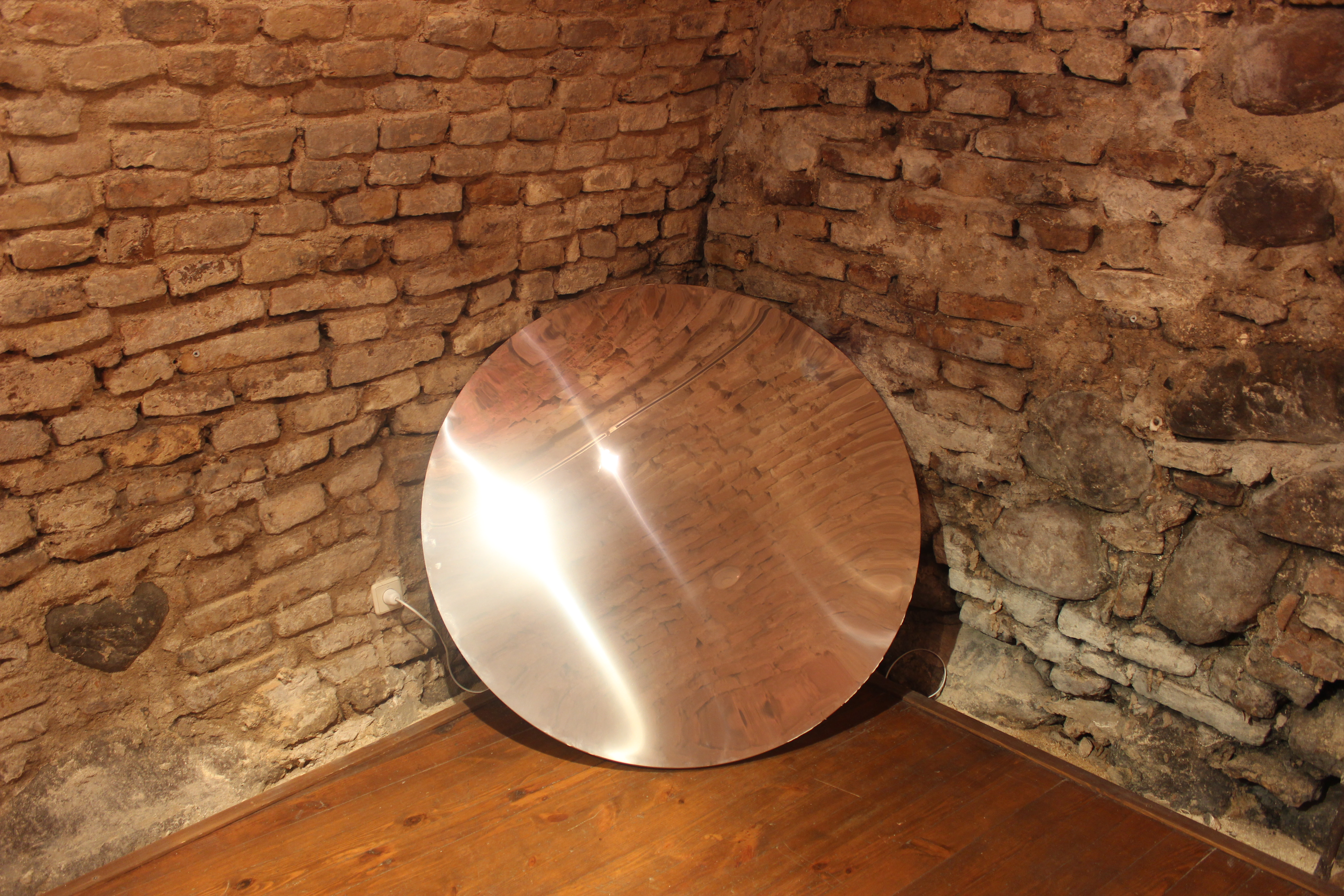 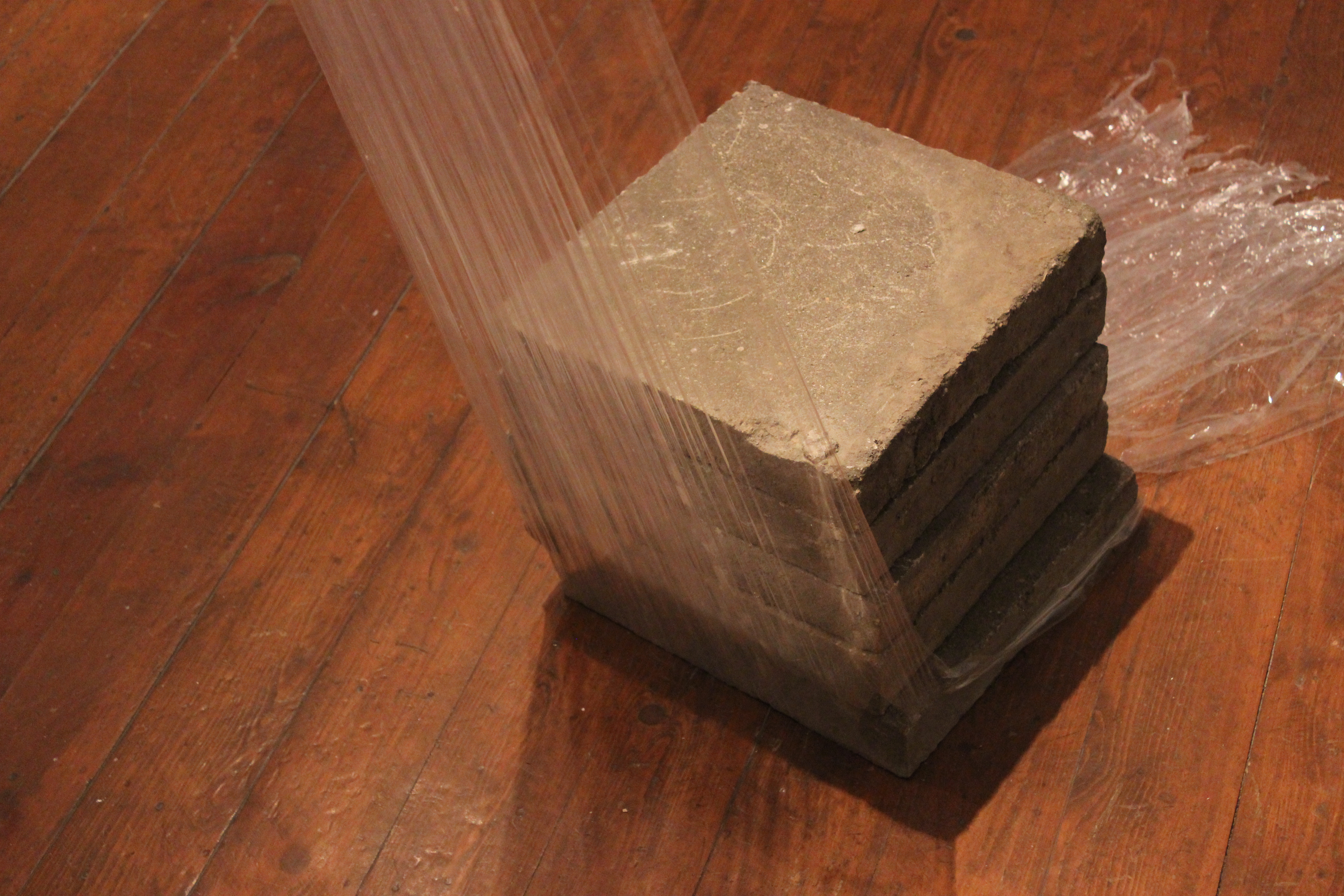 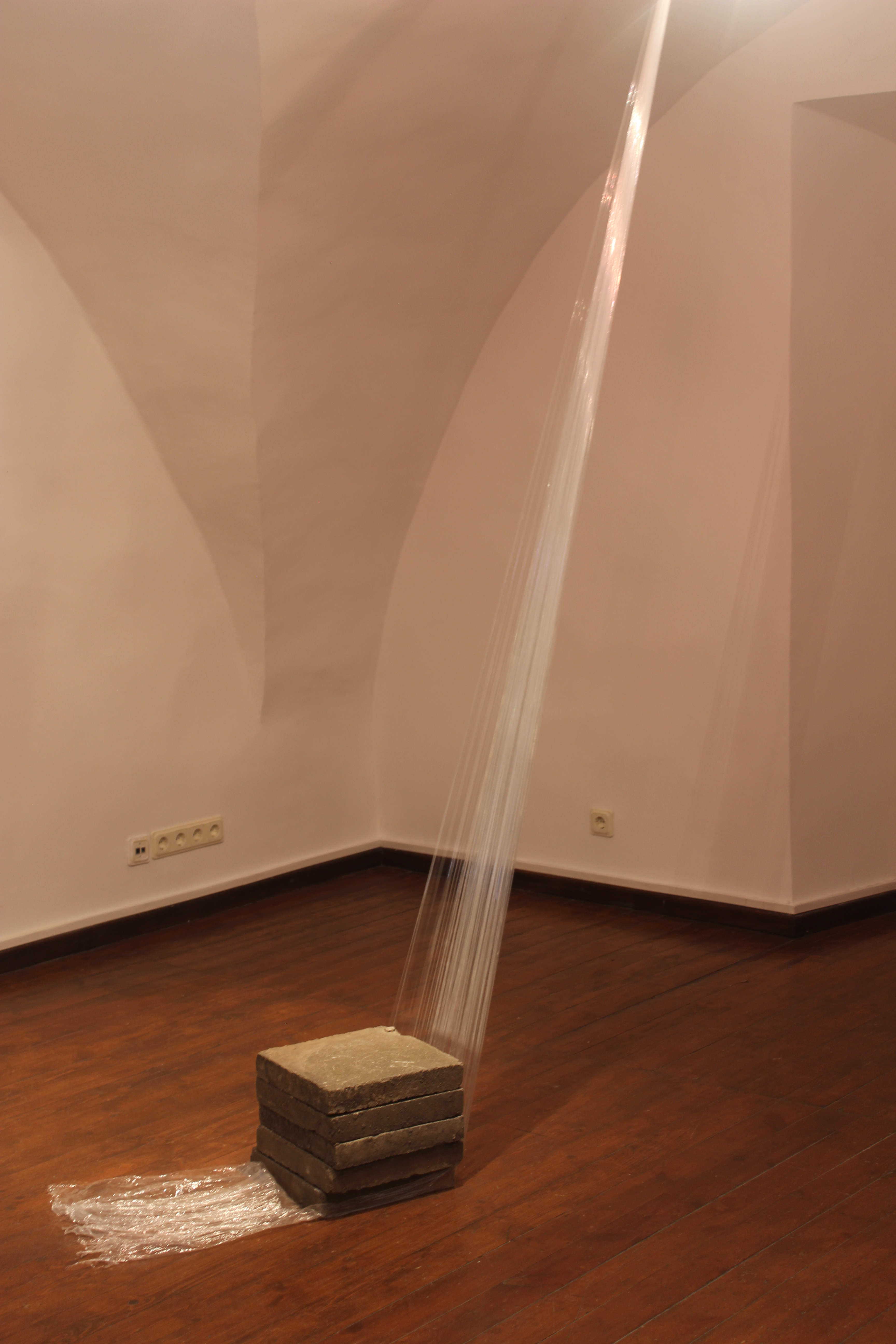 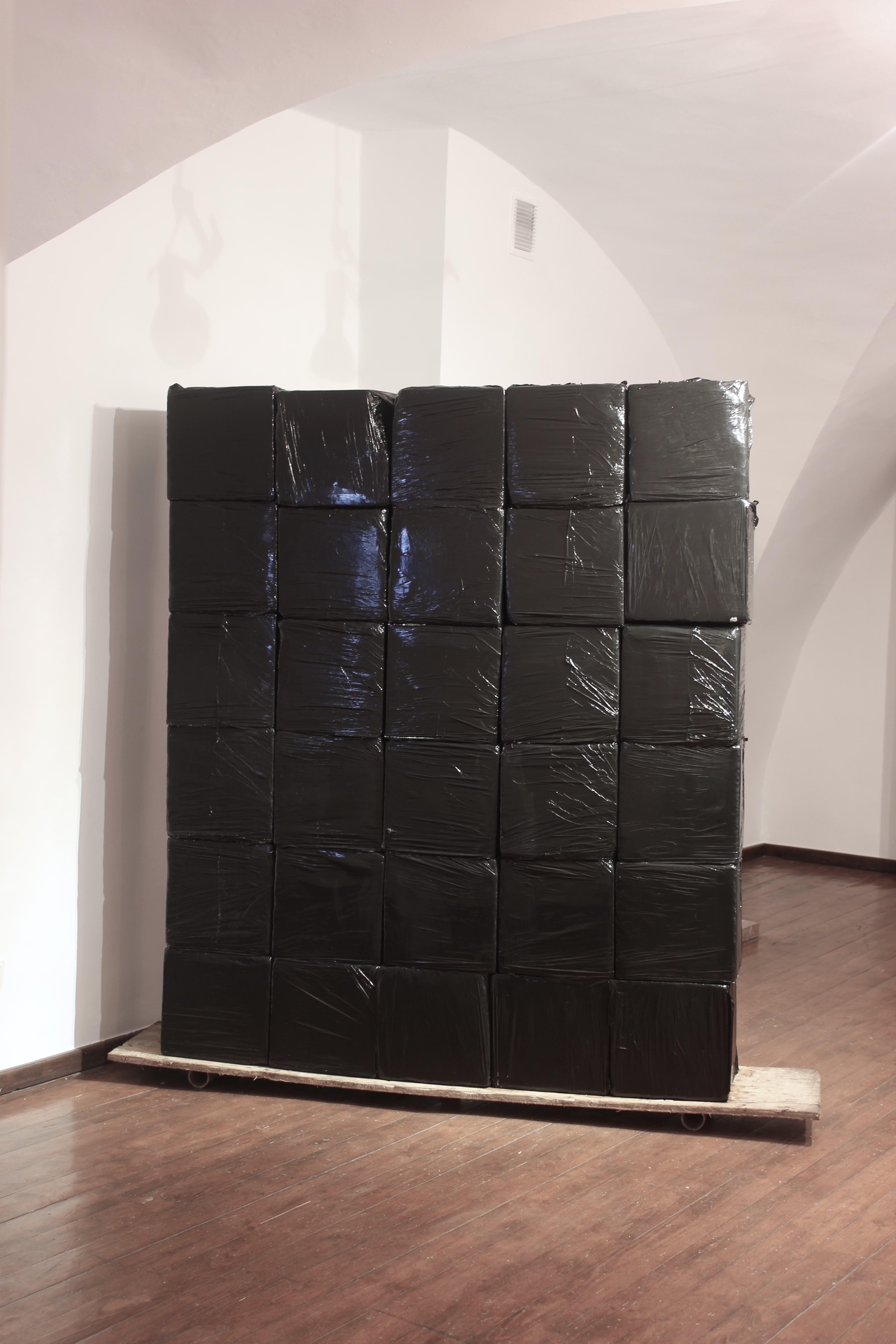 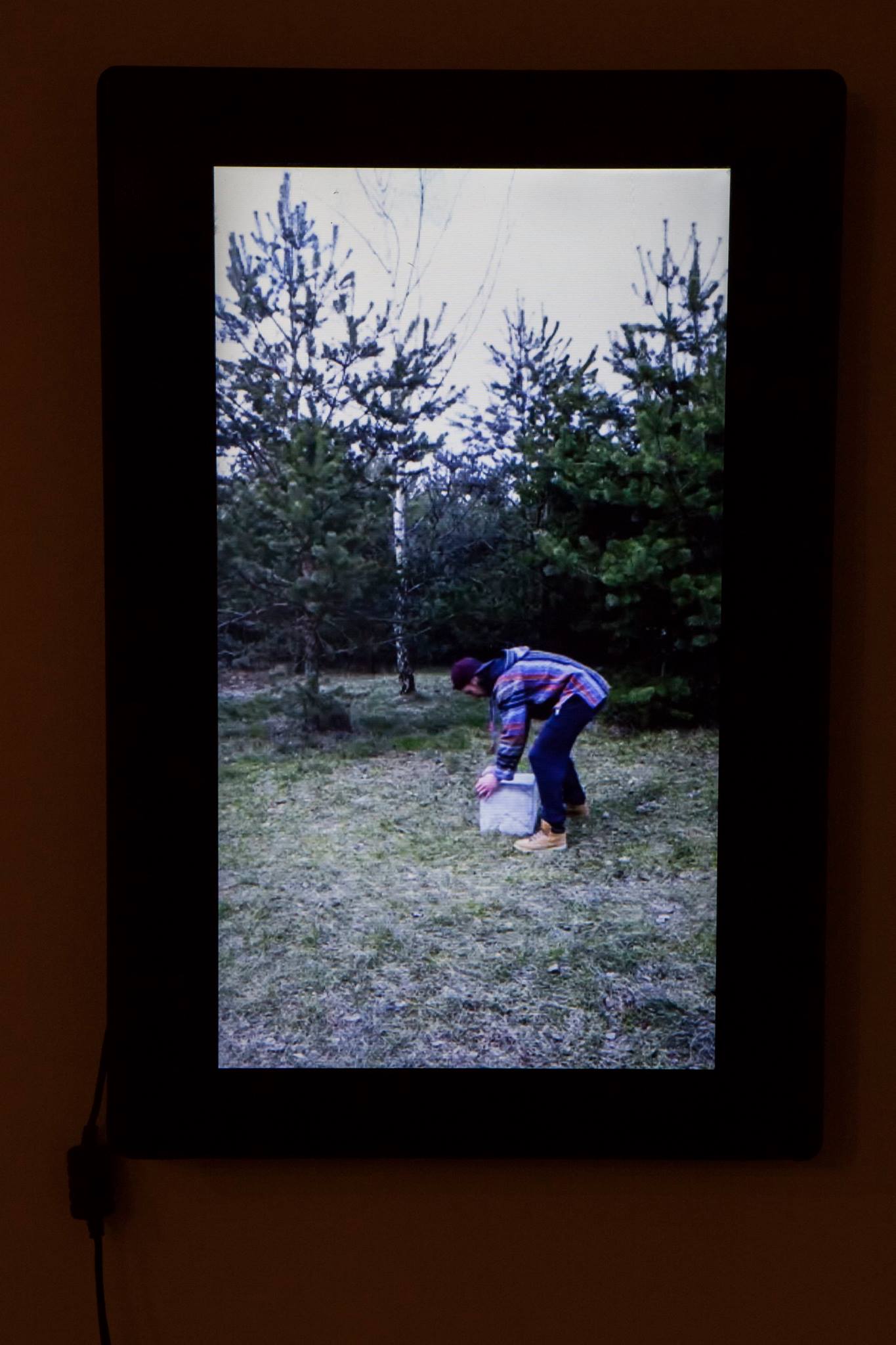 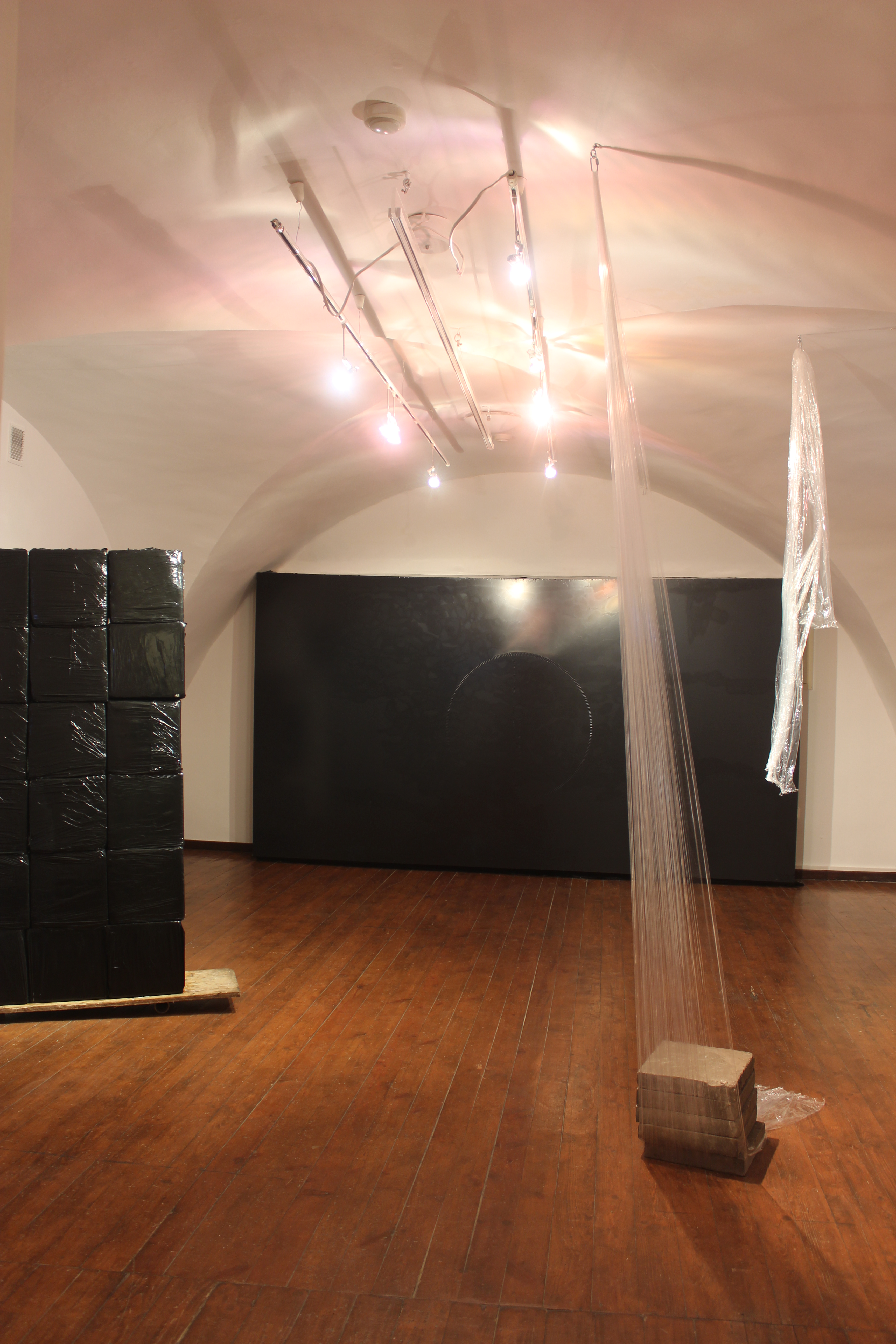