In the exhibition “China” at gallery (AV17), Mindaugas Navakas presented his most recent objects made out of porcelain. While researching one of the most valuable materials of ceramics, author unlocks the expressive nature and aesthetic refinery of the material. While giving special attention to the space of the exhibition, sculptor creates the atmosphere of hygienic whiteness, thus emphasising some of the most important achievements of civilization – sanitation and the mastered craft of porcelain making. Objects are combined altogether with ready-mades that have accumulated their own stories, thus multiplying the layers of meanings and opening up references into various cultural and social contexts. In this exhibition the precision of forms and the aesthetic of the material come together, retaining the metaphysical and existential sentiment that are common to Navakas works. 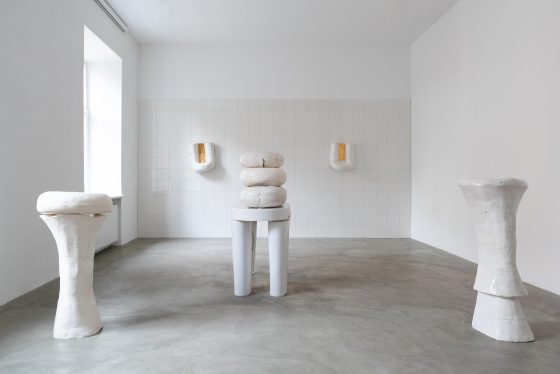 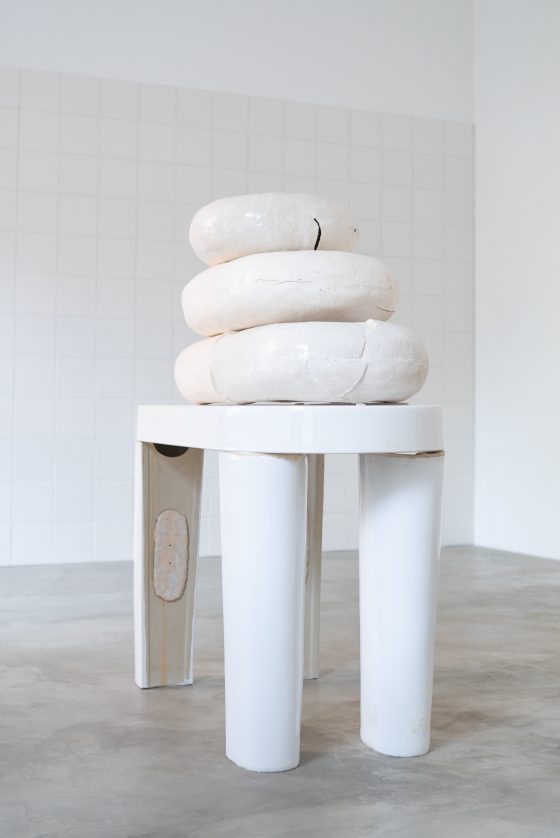 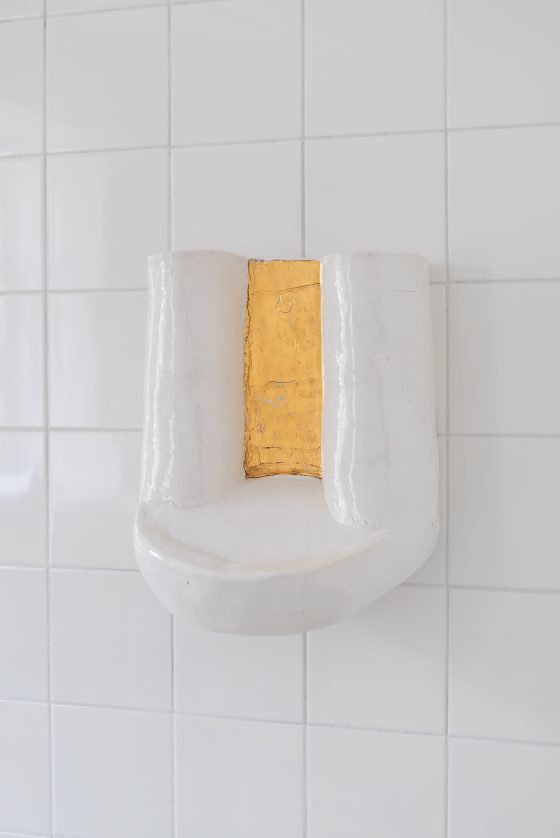 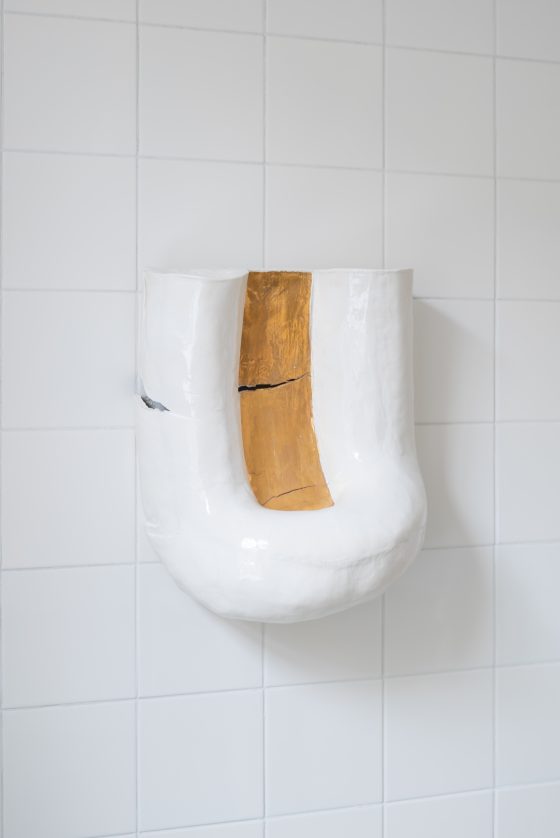 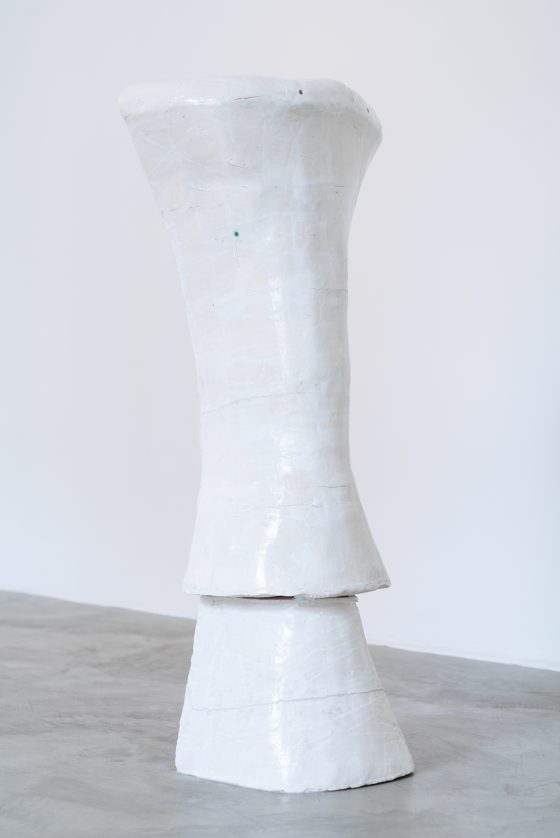 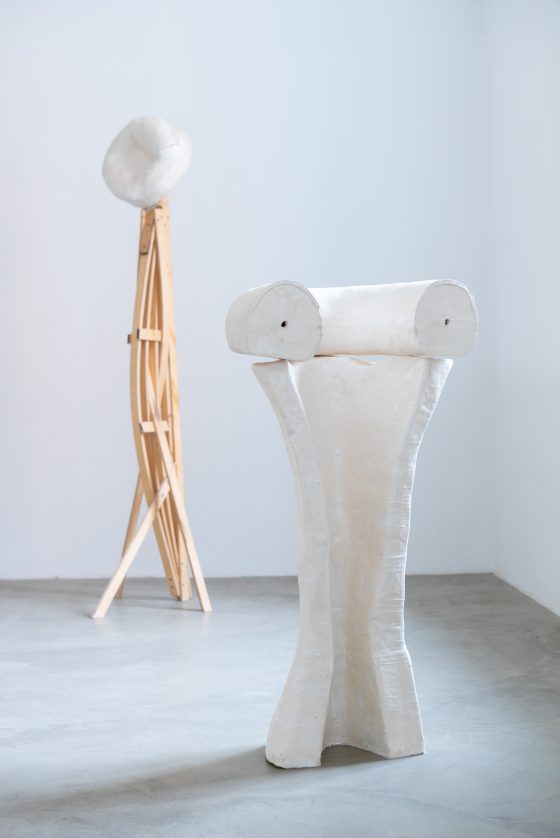 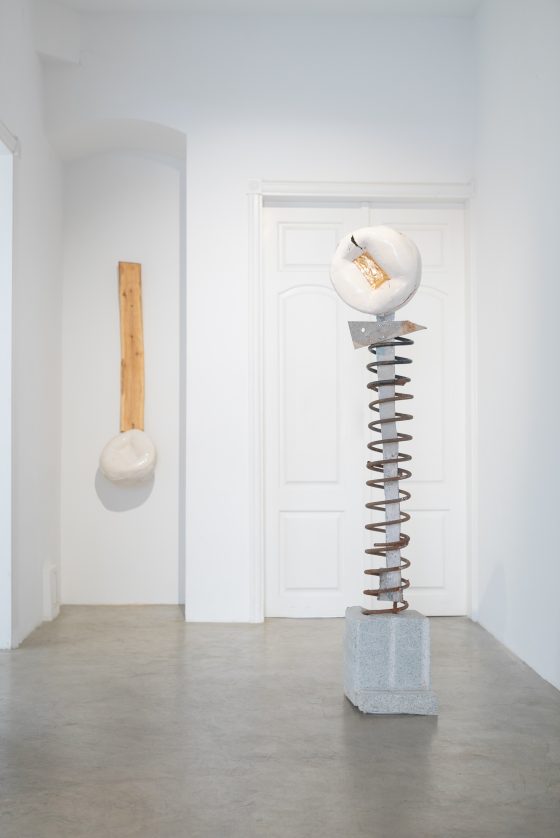 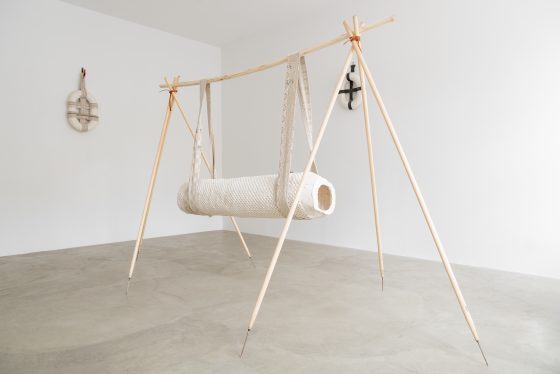 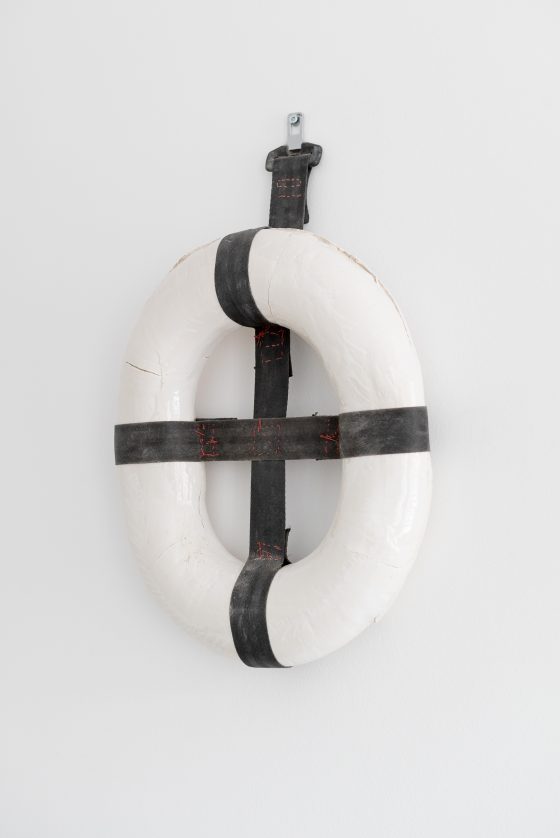 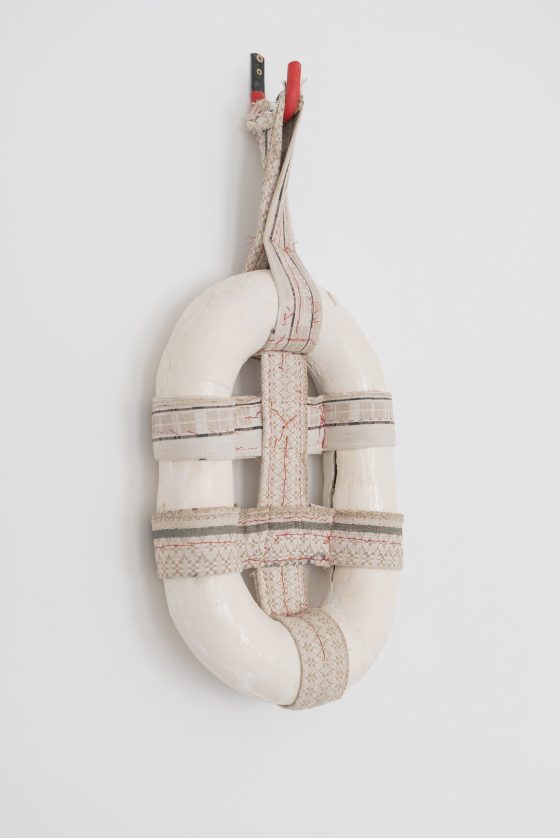 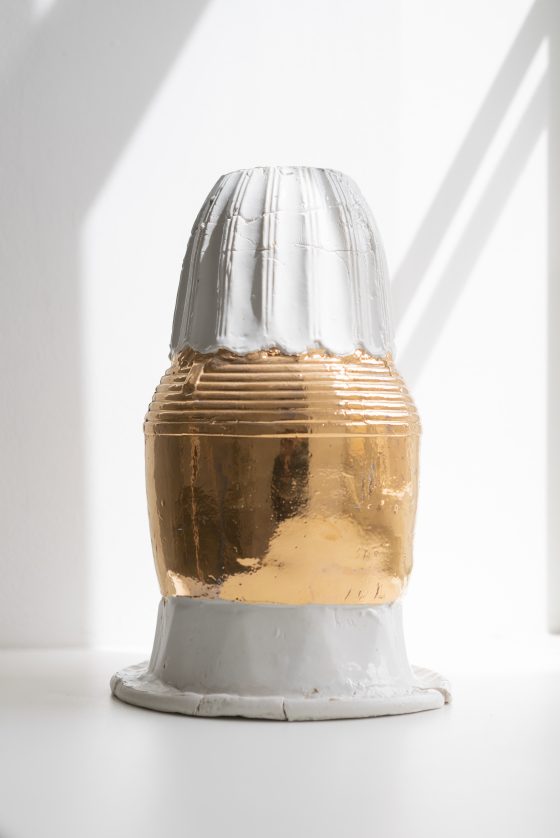 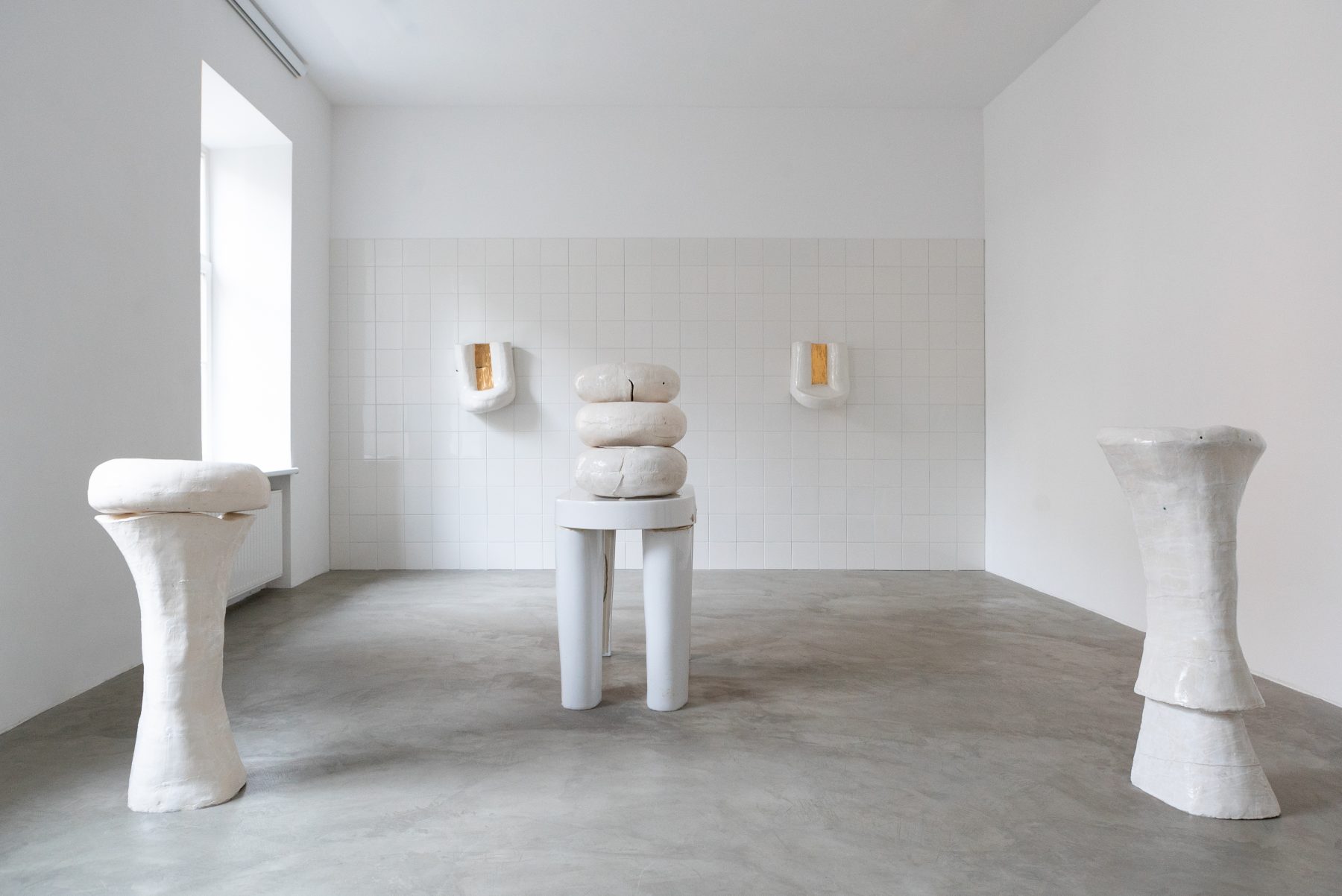 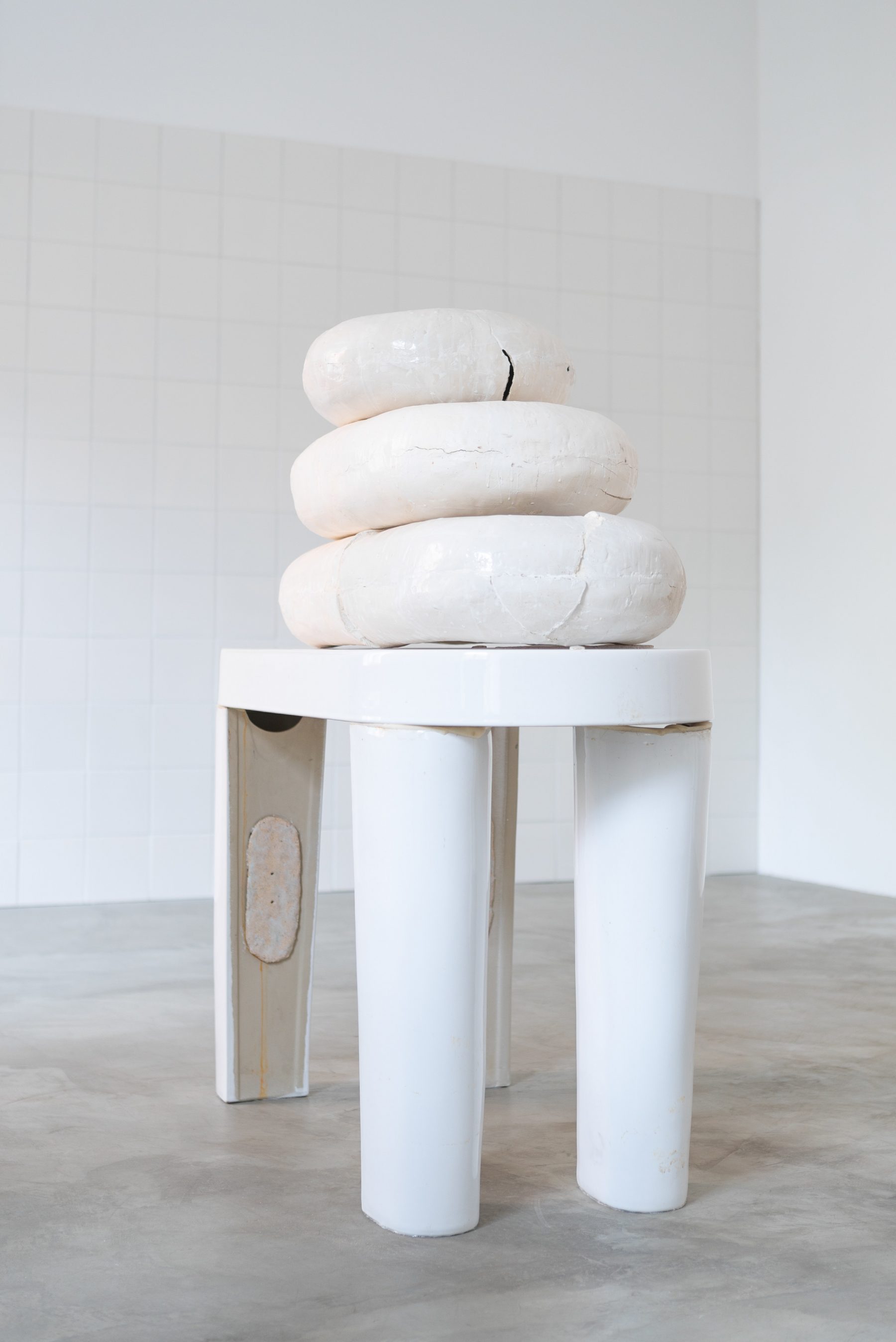 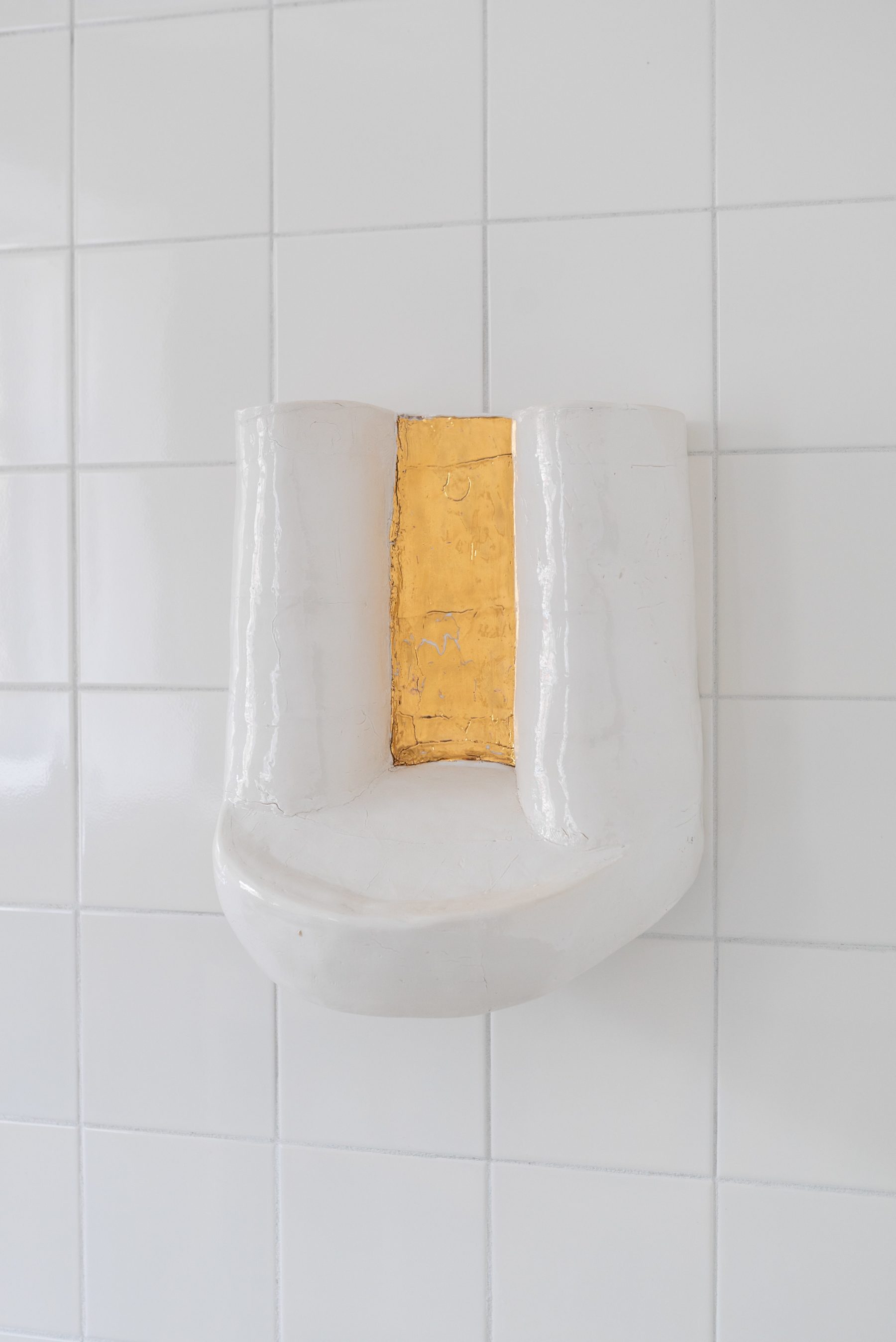 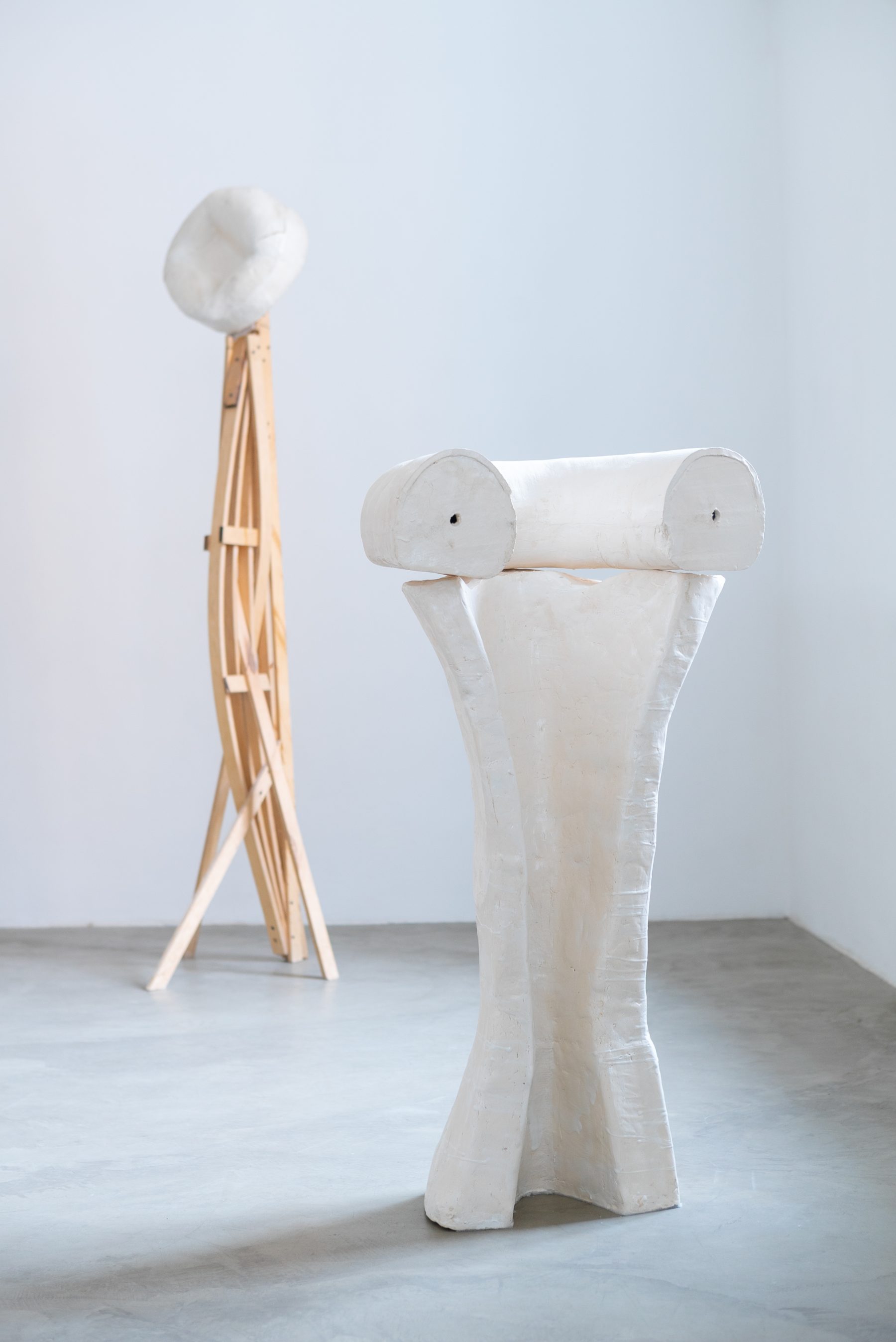 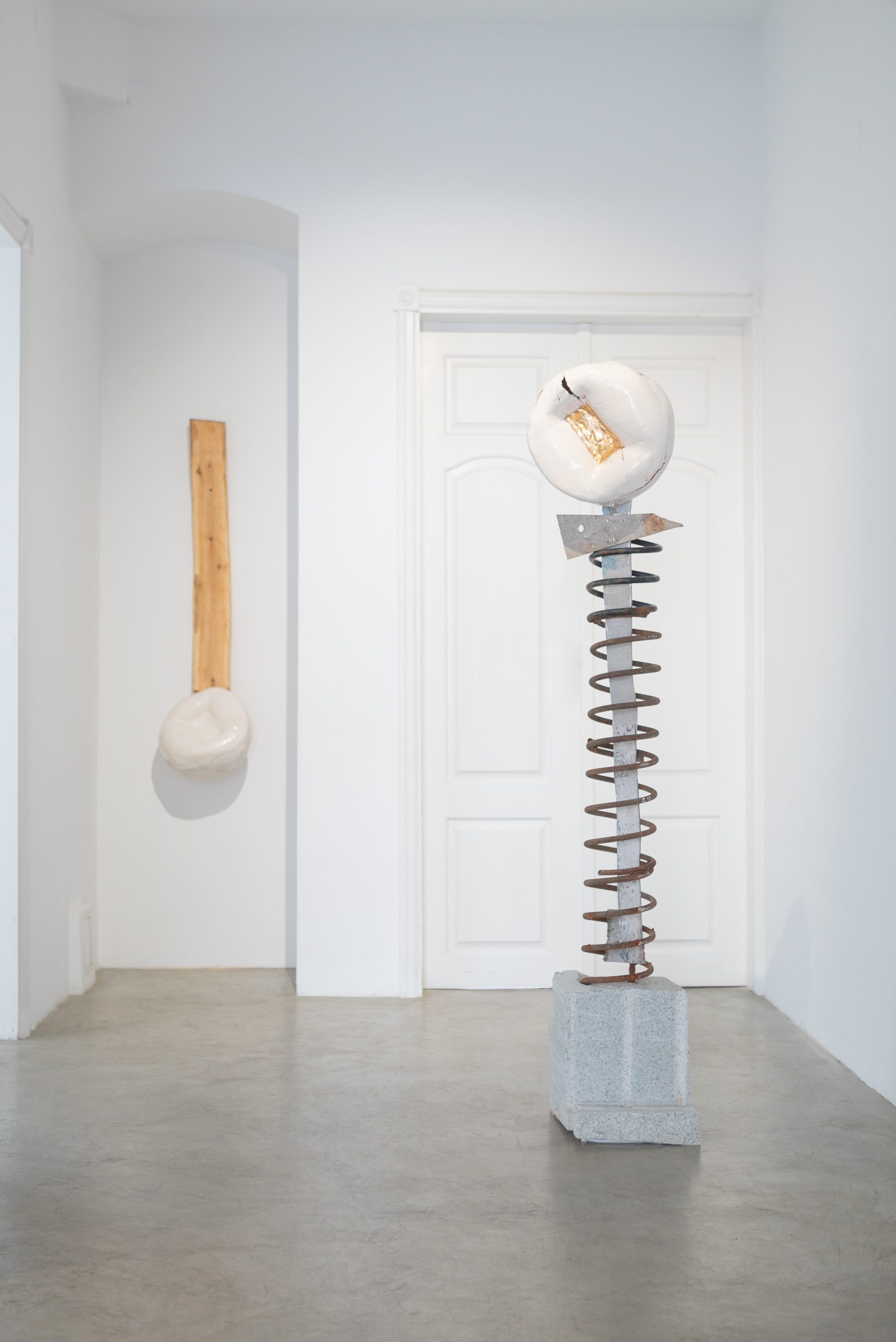