From the 12th June until the 5th of July, in the nine Vilnius art galleries series of ten exhibitions named “BODY”. Lithuanian graphics from 1980 – 2013. were displayed. The human body has always been one of the main artistic visual objects and motives transferring current ideas of the author. Broken down in themes expositions explore the body manifestations in Lithuanian sheet graphics, overview the tendencies of styles, genres and plastic expression. (AV17) gallery presents exposition MEMORY, where works by Kęstutis Grigaliūnas, Diana Radavičiūtė and Rūta Spelskytė will be shown. Individual exhibition components are united by memory thread linking all artists’ creation.

Kestutis Grigaliūnas in his cycle of 1988′s linocut “Jurgeliškės” tells the story of the vanished village. Colorful and decorative prints transfer to the Soviet occupation of Lithuania times, conveys the experiences and feelings of author’s grandfather’s. These are prints of the painful memory indelibly etched in many people’s minds. Back in  the 9thdecade developed theme of historical memory  now reveals it self through different forms in Grigaliūnas recent works. It is for the conceptual history visualization in 2012 author was granted the National Culture and Art Prize.

In the Diana’s Radavičiūtė’s 2003′s series “My other half” question the collective memory through the prism of values ​​and cultural heritage. This is a multiple piece where the highlighted institution of marriage conveys the idea of harmonious one, but as well poses the question of ​​disappearing traditions. Radavičiūtė’s work is inseparable from the analysis of the human nature and from issues of historical heritage and identity. Continuously reconstructed past, interwoven with subjective experiences, results in suggestive creative touch by Radavičiūtė. 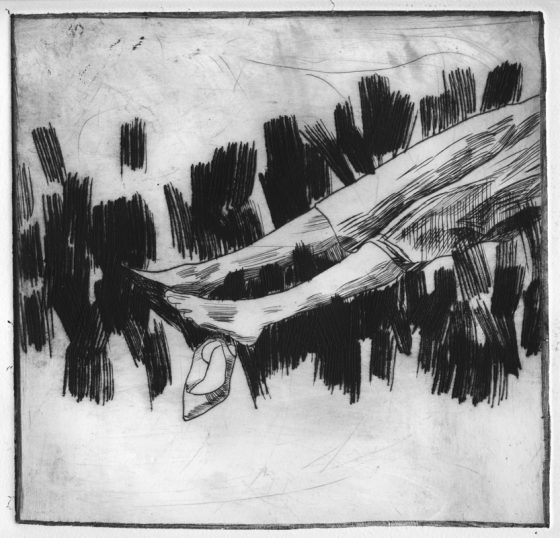 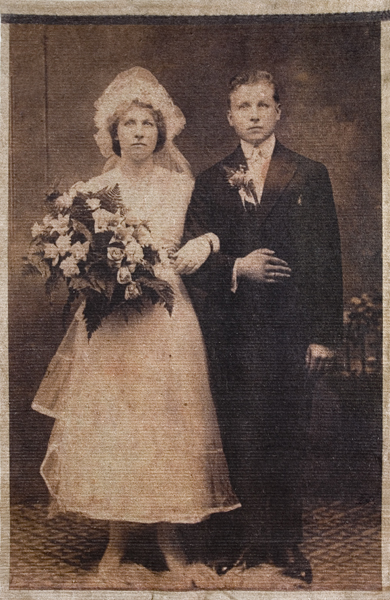 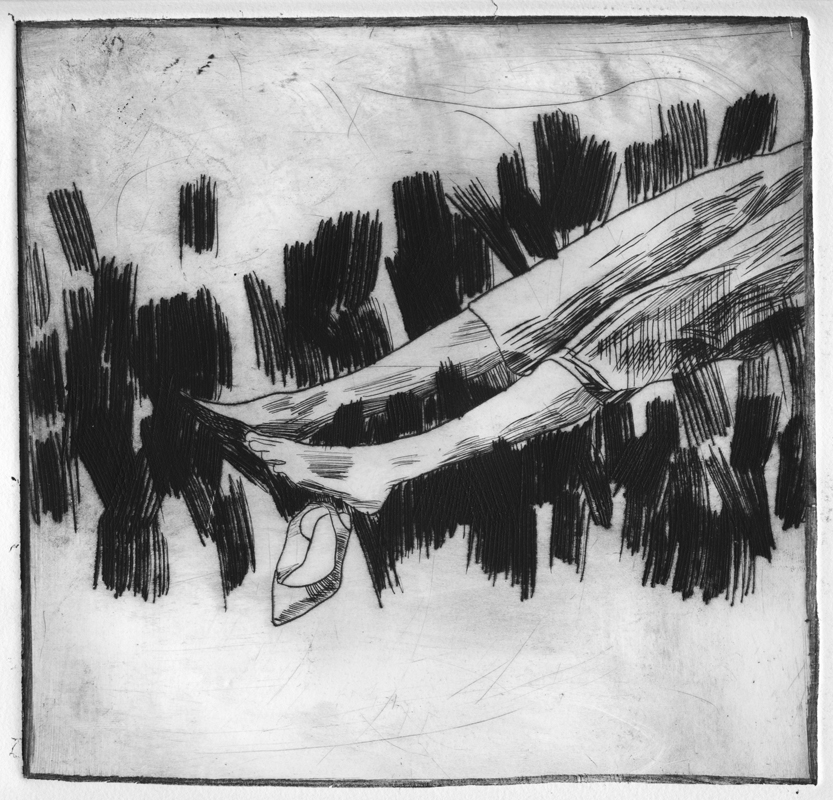