‘Body Extensions’ is the first solo show of Džiugas Šukys, in which the artist explores physical bodies, their relations with the surroundings and a human. Persevering attempts to master the gravity and weight become the main leitmotifs of the exhibition. With the destructive power shown in video performances Šukys seeks to analyse objects’ physical possibilities, to move their weight and affect their conditions. The artist is not the ruler of the material and form anymore. Only his curious, active, continuously searching and completely open figure is left. By transforming a concrete block into a musical instrument during the live performance, he examines the object’s features and their link to the surroundings. The vibrations of the struck body scatter its weight and spread it around the space. Yet, all these absurd attempts to overpower the gravitation and to control the weight confine and end with the limited human’s physical power.

Body extensions and improvements that are supposed to enrich weak human’s body with an additional strength, also appears in the exhibition. These tools and constructions are based on physical laws. In theory, they should help to resist the gravity, set heavy objects in motion, lift one’s own body, as well as enlarge and transform the space. However, all these constructions are somewhat wrong: scaffolding is constructed haphazardly, a tower crane is too small, a tool which is supposed to help to move heavy objects is itself way too heavy to be utilized. These structures create the feeling of uncertainty and hoax, as well as depict the endless and pointless battle against the gravity.

The starting point of Šukys’s works is the category of weight, a mass unit that encompasses not only form, but also its relations with the surroundings. The external appearance of his sculptures is reminiscent of the modern Lithuanian sculpture tradition and the minimalistic movement, yet they are often conceptual. The artist often creates uncomfortable and illogical situations, however, only traces of fruitless attempt are left in the end. An intuitive outlook on the world and a subjectified depiction of personal experience is significant to the artist as well as participating in a ceaseless process of search.

Džiugas Šukys (1995) is a new-generation sculptor, video and performance artist. He received a bachelor’s degree in sculpture from the Vilnius Academy of Arts in 2018. At the moment he is a master’s student of the same programme. Since 2016, he has actively participated in group and duo shows in both Lithuania and abroad (Germany, South Korea, Romania, Finland, Poland). He has also taken part in video festivals in Germany and Italy. His works were published on Emergent Art Space website, dedicated to emerging artists from all over the world.

The exhibition was partially sponsored by the Lithuanian Council for Culture. 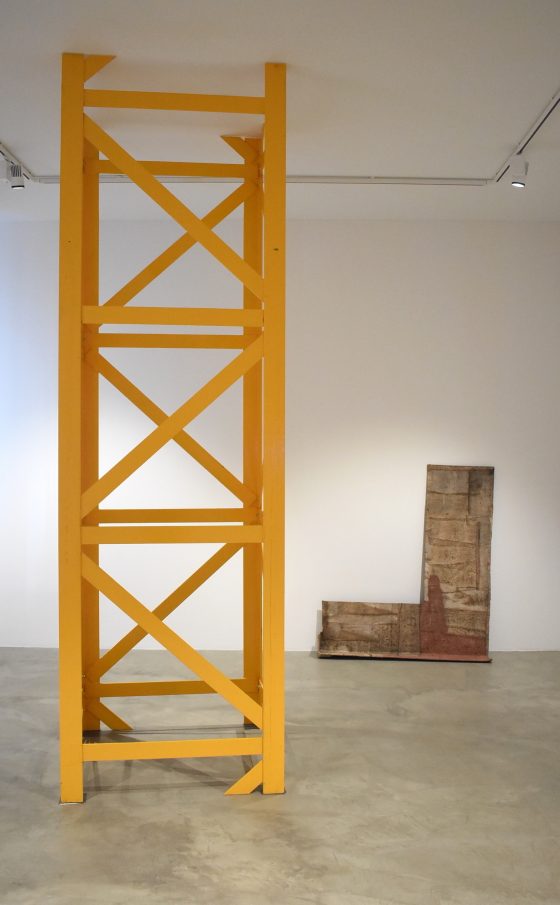 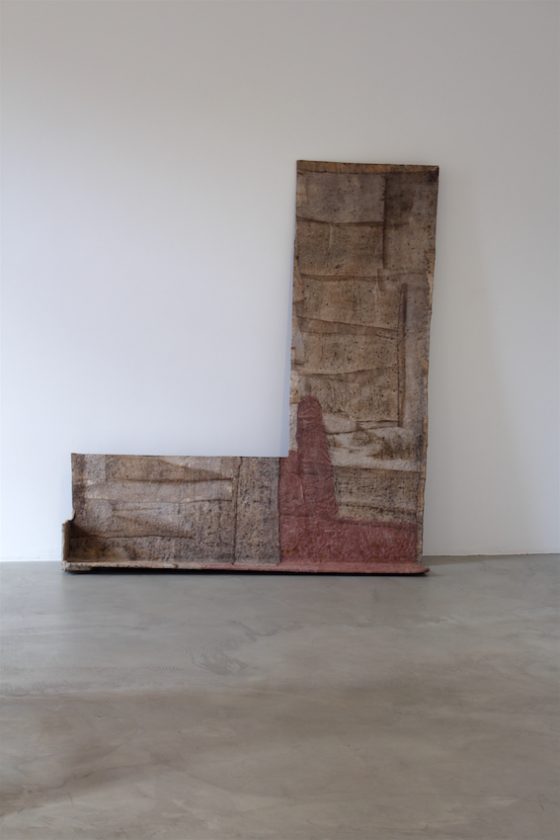 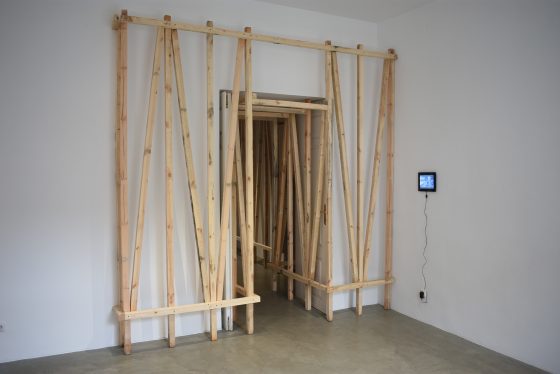 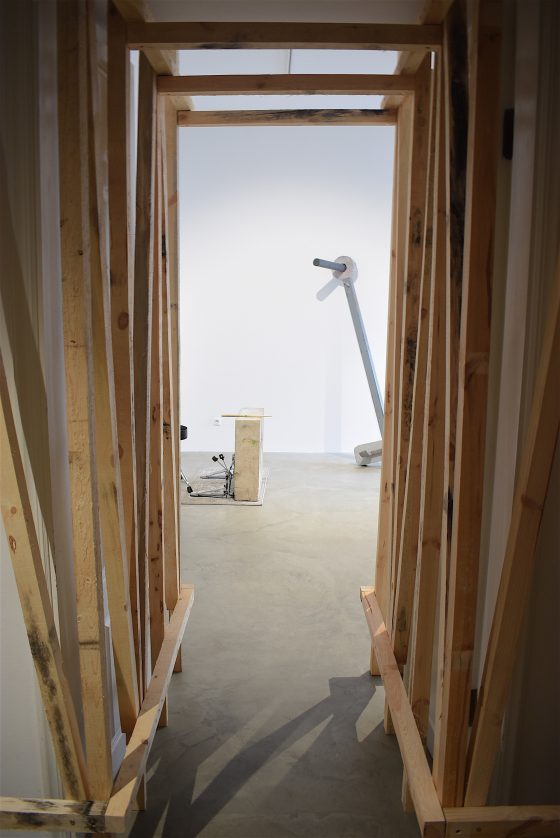 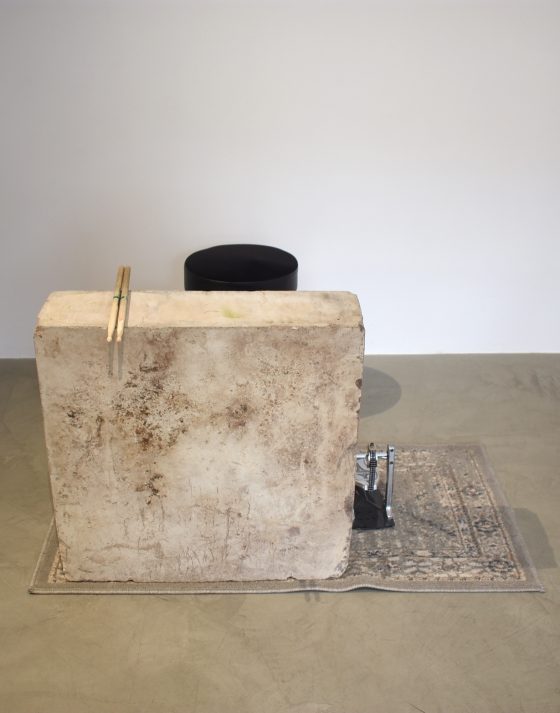 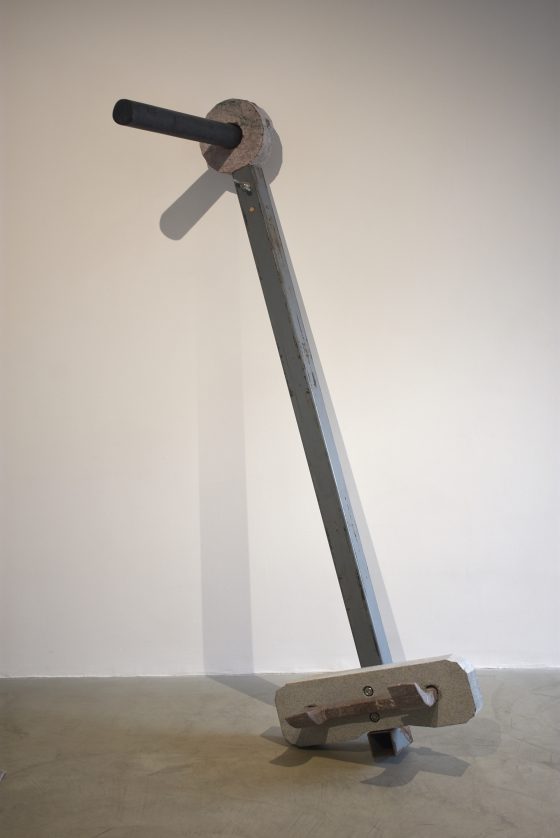 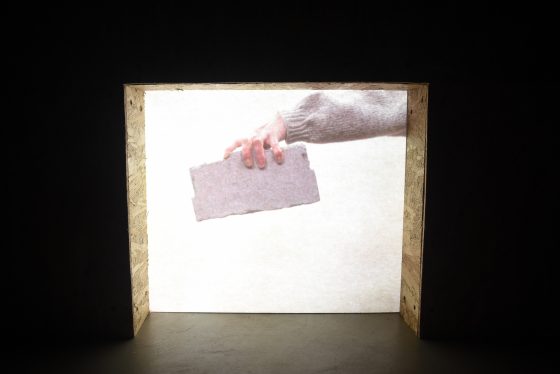 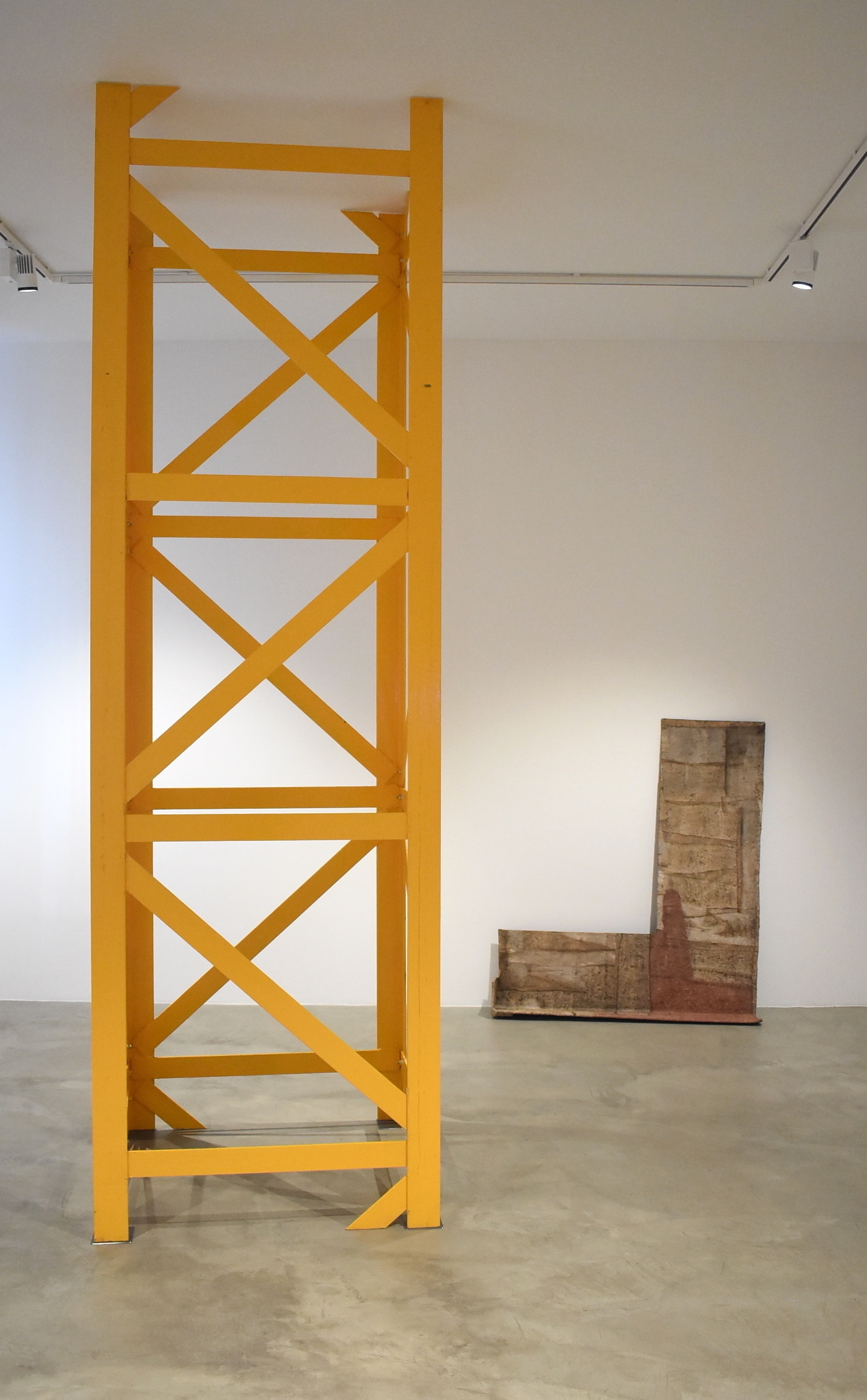 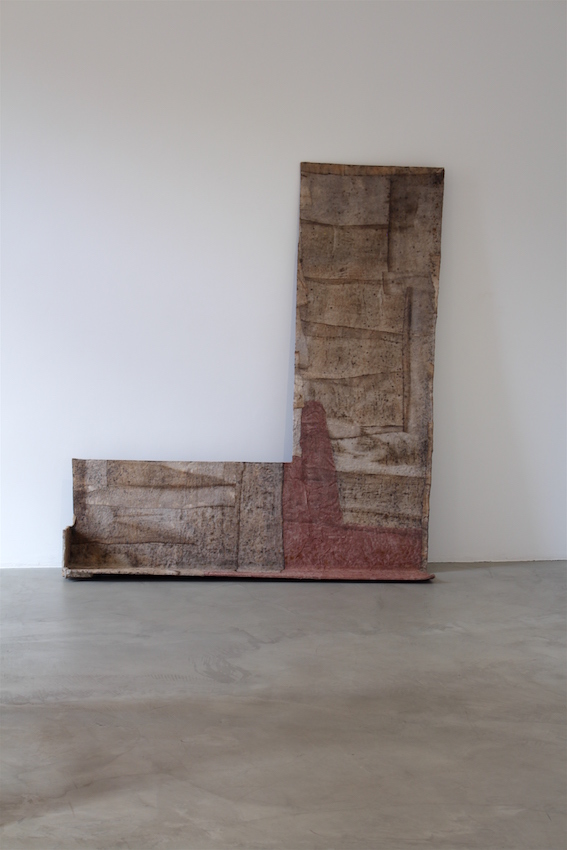 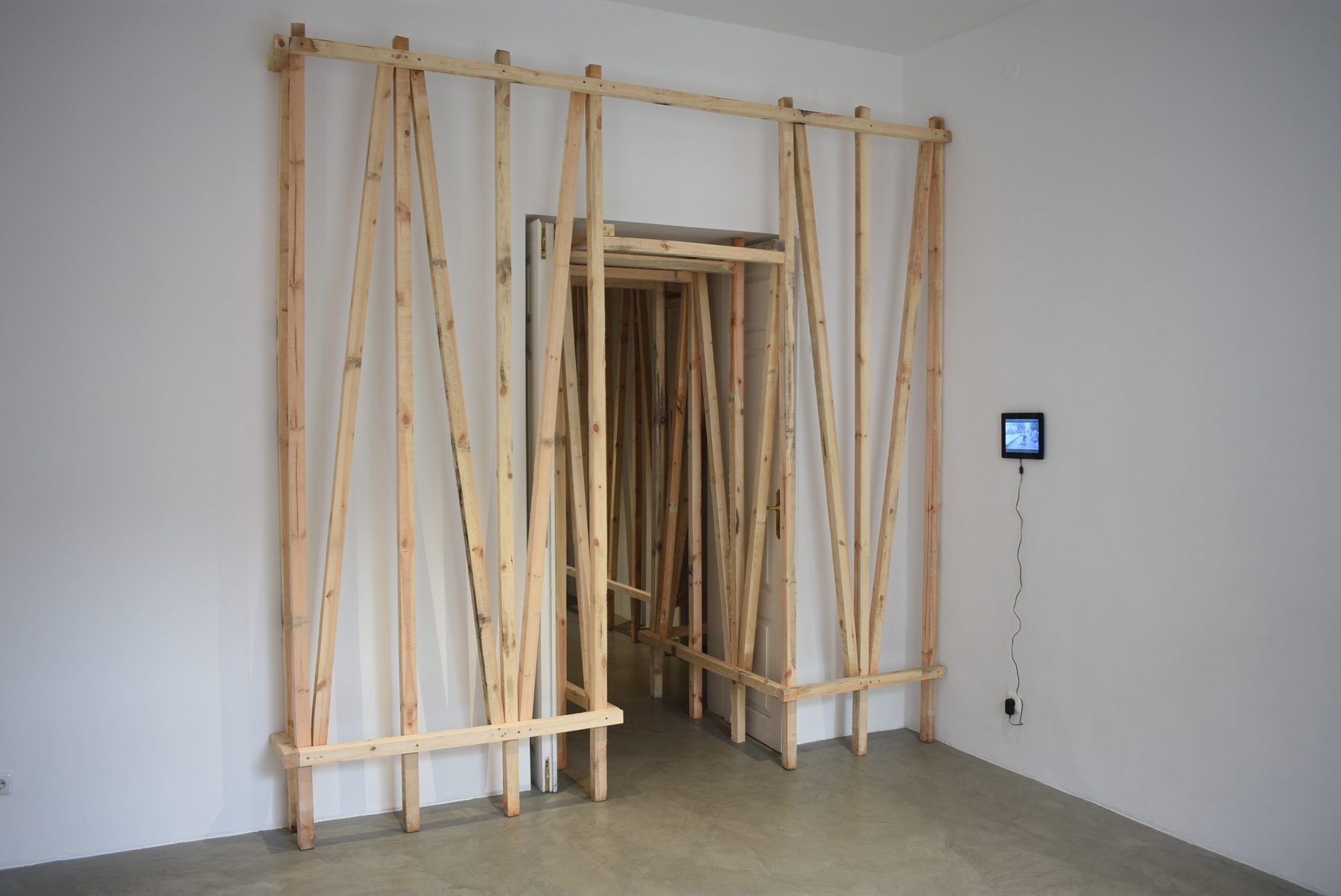 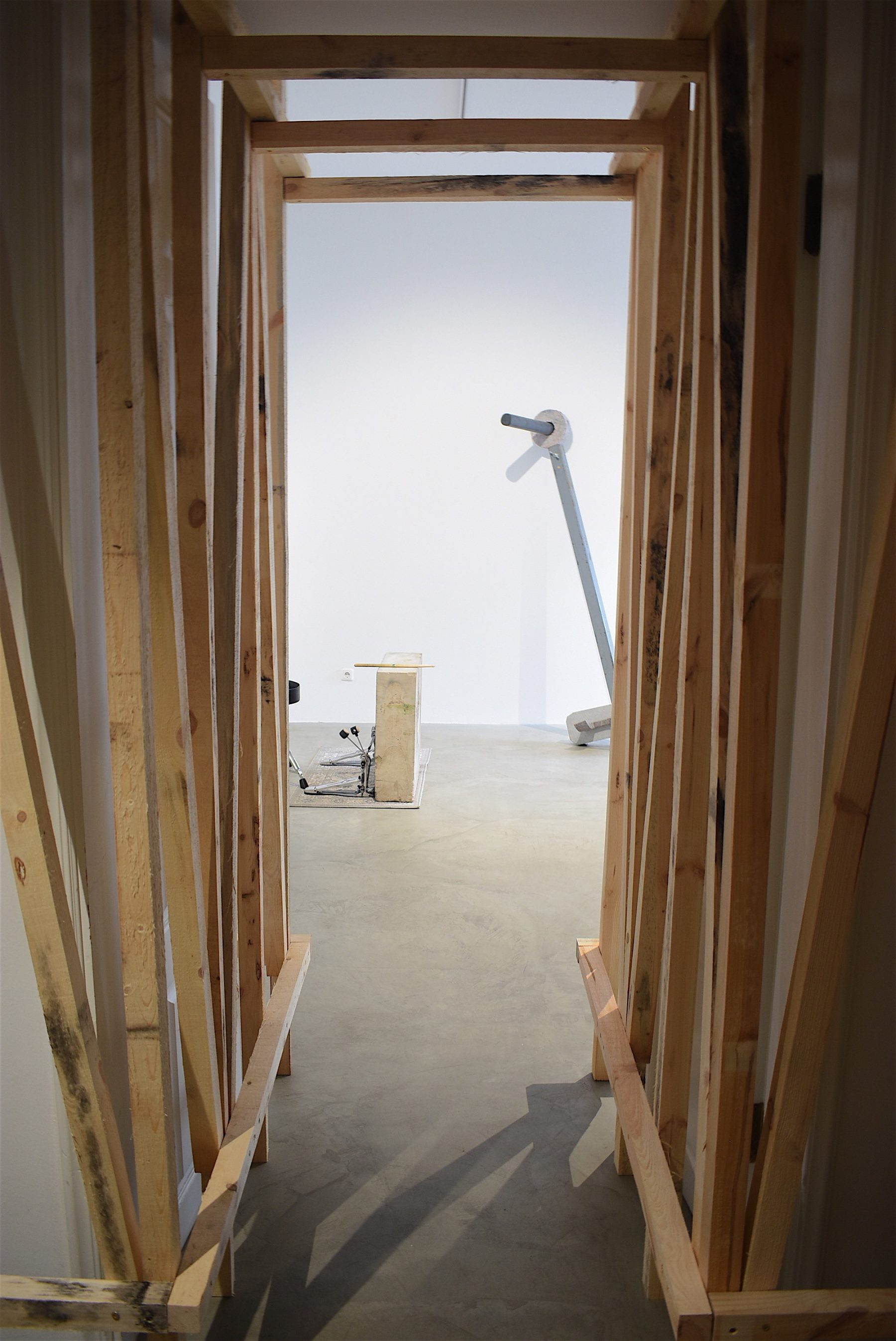 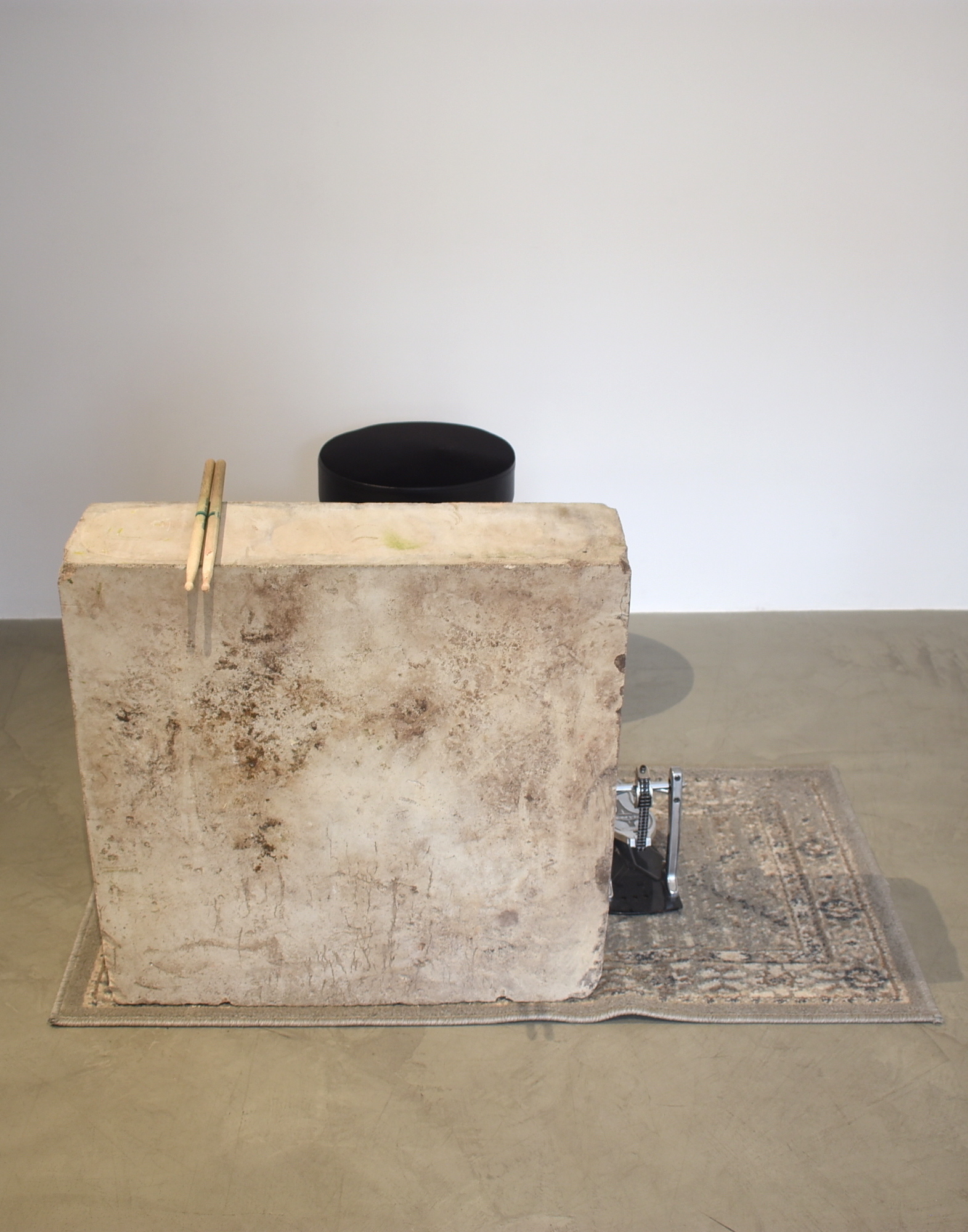 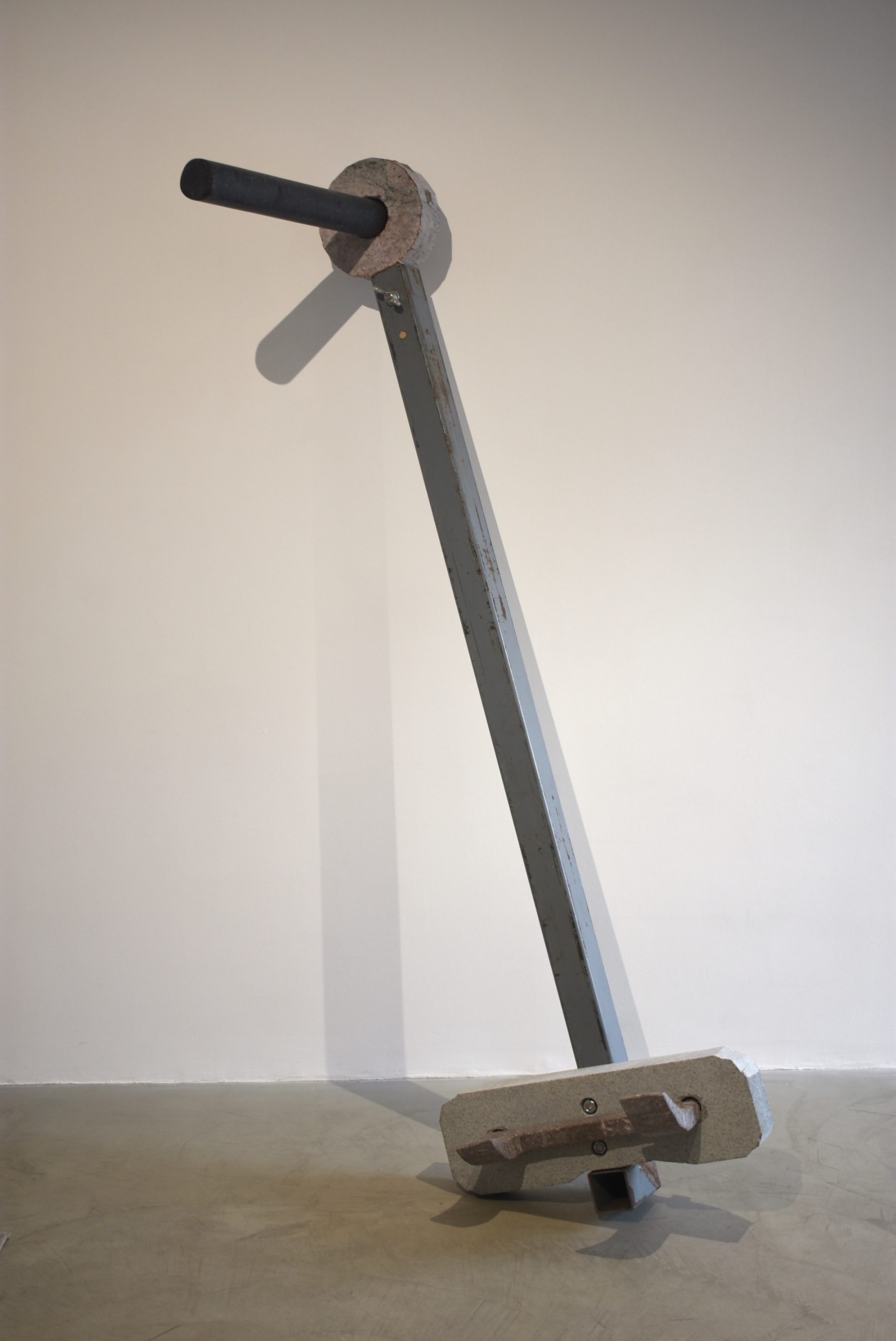 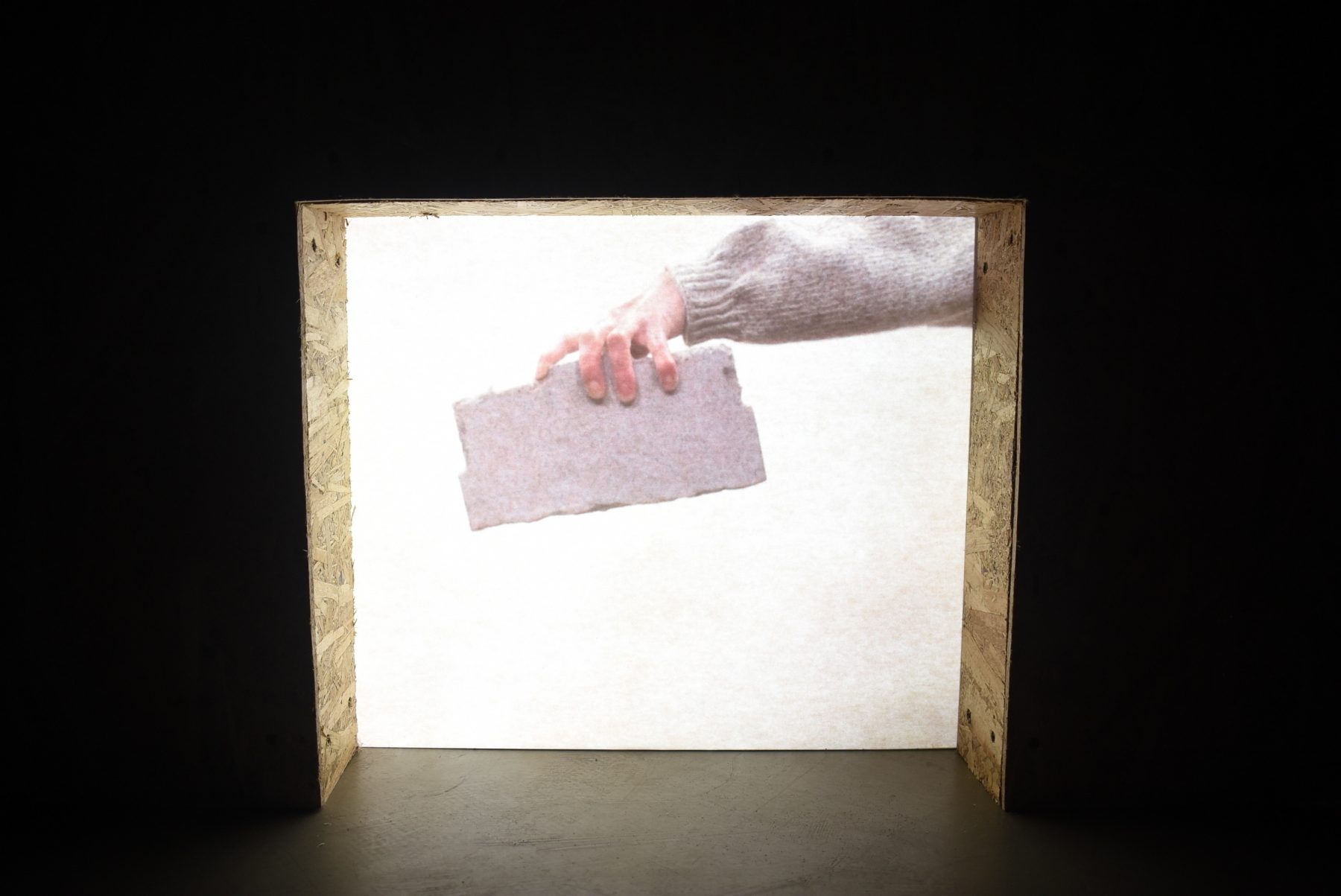