Young sculptor’s creations strongly express material texture and physical object’s features though in conceptual level when both consciousness and subconsciousness are awaked they are less important. Such well known materials as wood, fur, metal or concrete contrast with slightly abstract, hardly define, but intuitively recognizable form of objects. It reminds of hardly identifiable organic creations from depth or space latitude and unusual connections of objects which genesis lies in subconsciousness of the artist.

The title of the exhibition “BETWEEN” marks transit, intermediate state of the subject when it appears in the transitional situation. It is the state or feeling which, for example, can be experienced before falling asleep when thoughts wander between conscious reality perception and dream, when you can feel “unnoticed step effect”. Then the subliminal images come out as the source of artist’s inspiration. Exhibition “BETWEEN” mentions undefined margin, without hard contours, between beauty and ugliness, self-control and desperate actions, spatially defined centre, but geometrically indicated zero point between the vertical and the horizontal point. Artist pursues to embody experiences caused by intermediate status or conditions through sculptural forms, which should be understood by spectator within the experience of the same empirical status.

Tauras Kensminas is a sculptor of Lithuania’s younger generation. In 2010 he began his modern sculpture studies at Vilnius Academy of Art and currently he is about to obtain Bachelor’s degree. In 2013 Lithuanian National Foundation (USA) awarded T. Kensminas Elena Urbaityte’s scholarship. At the art fair “ArtVilnius’13″ Tauras Kensminas represented (AV17) gallery and presented sculptural installation “Please, Stay For a little While”. In 2012 cooperating with Mykolas Sauka he arranged two exhibitions: an installation together with cultural organization „Vibe Fabrik“ in Kaunas and exhibition “Sculpture” at Vilnius Academy of Art gallery “Academy”. In 2010 he participated at collective National M. K. Ciurlionis School of Art exhibition which was held for the fiftieth anniversary of the Fine Arts Department. 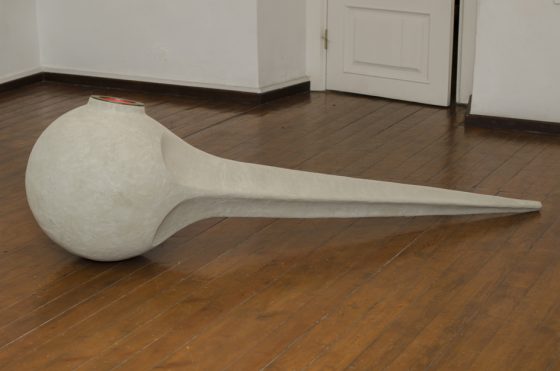 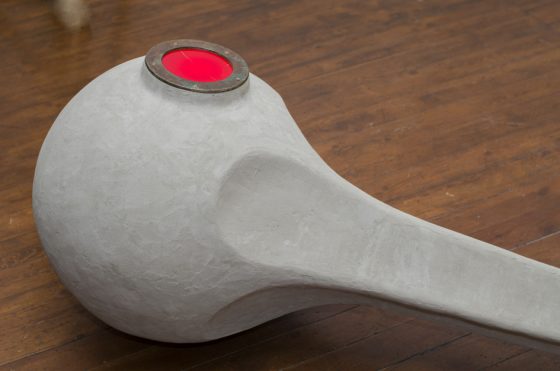 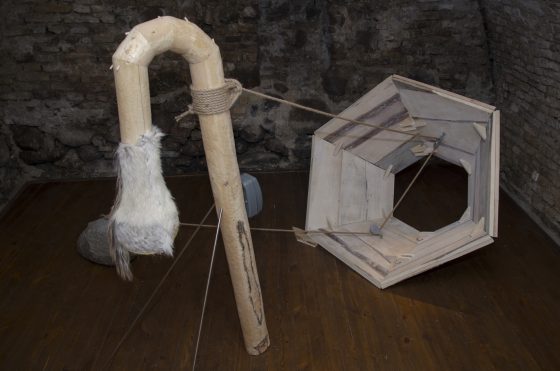 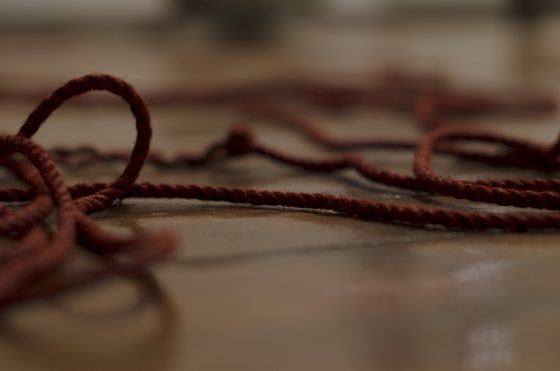 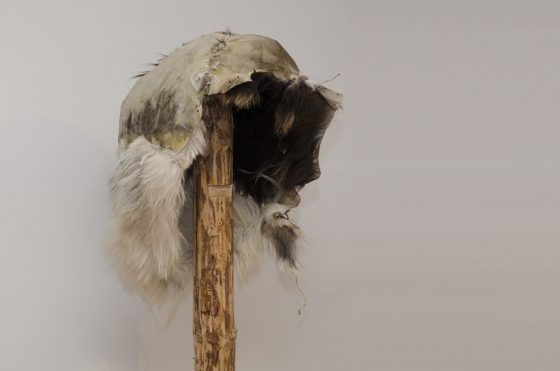 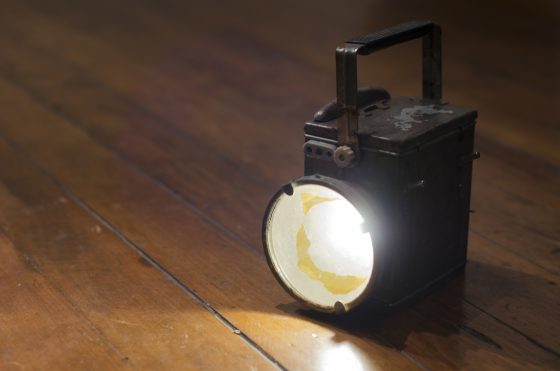 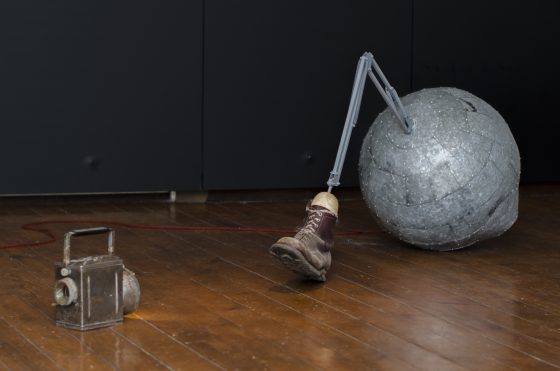 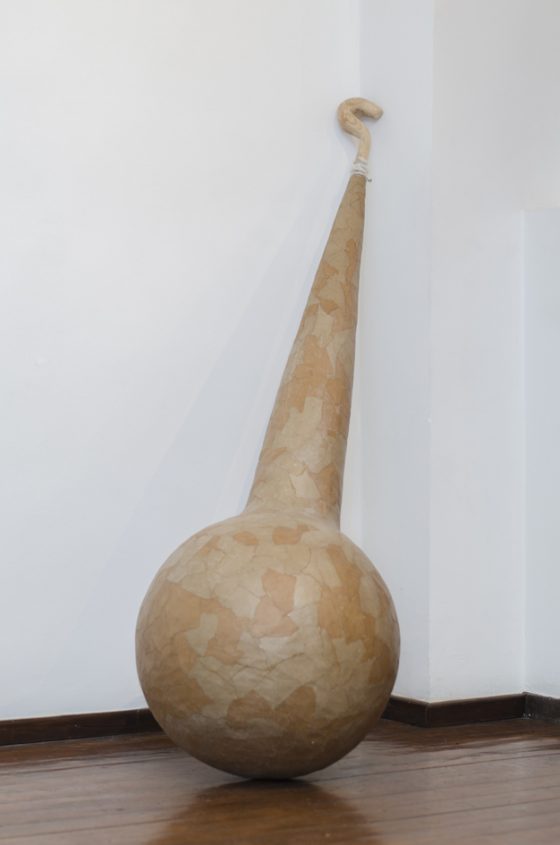 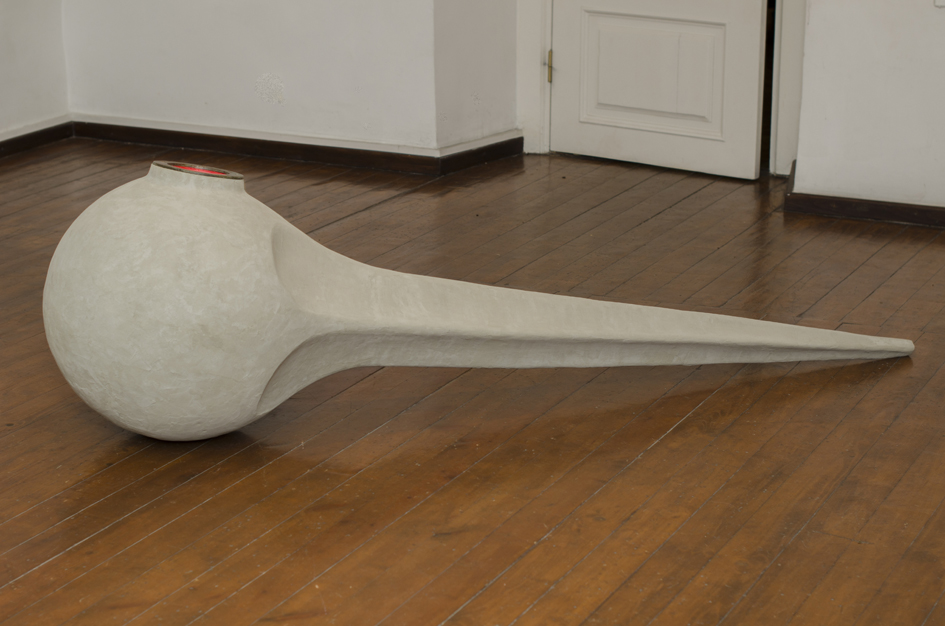 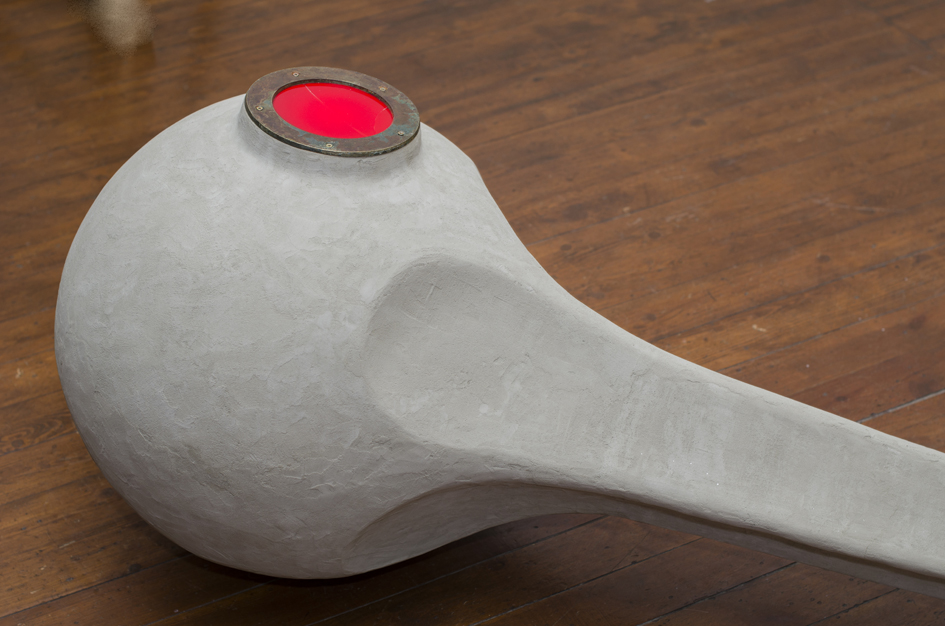 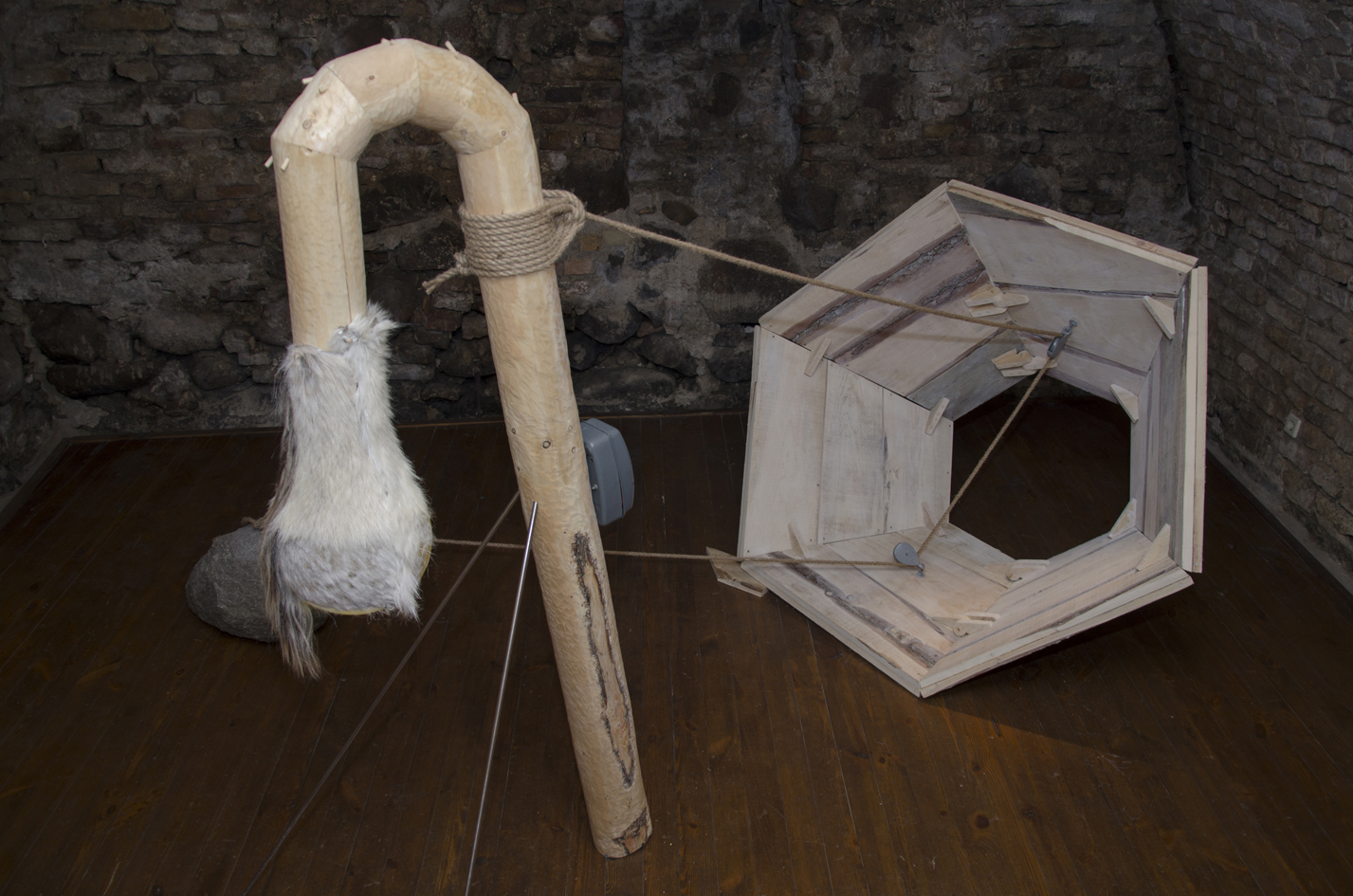 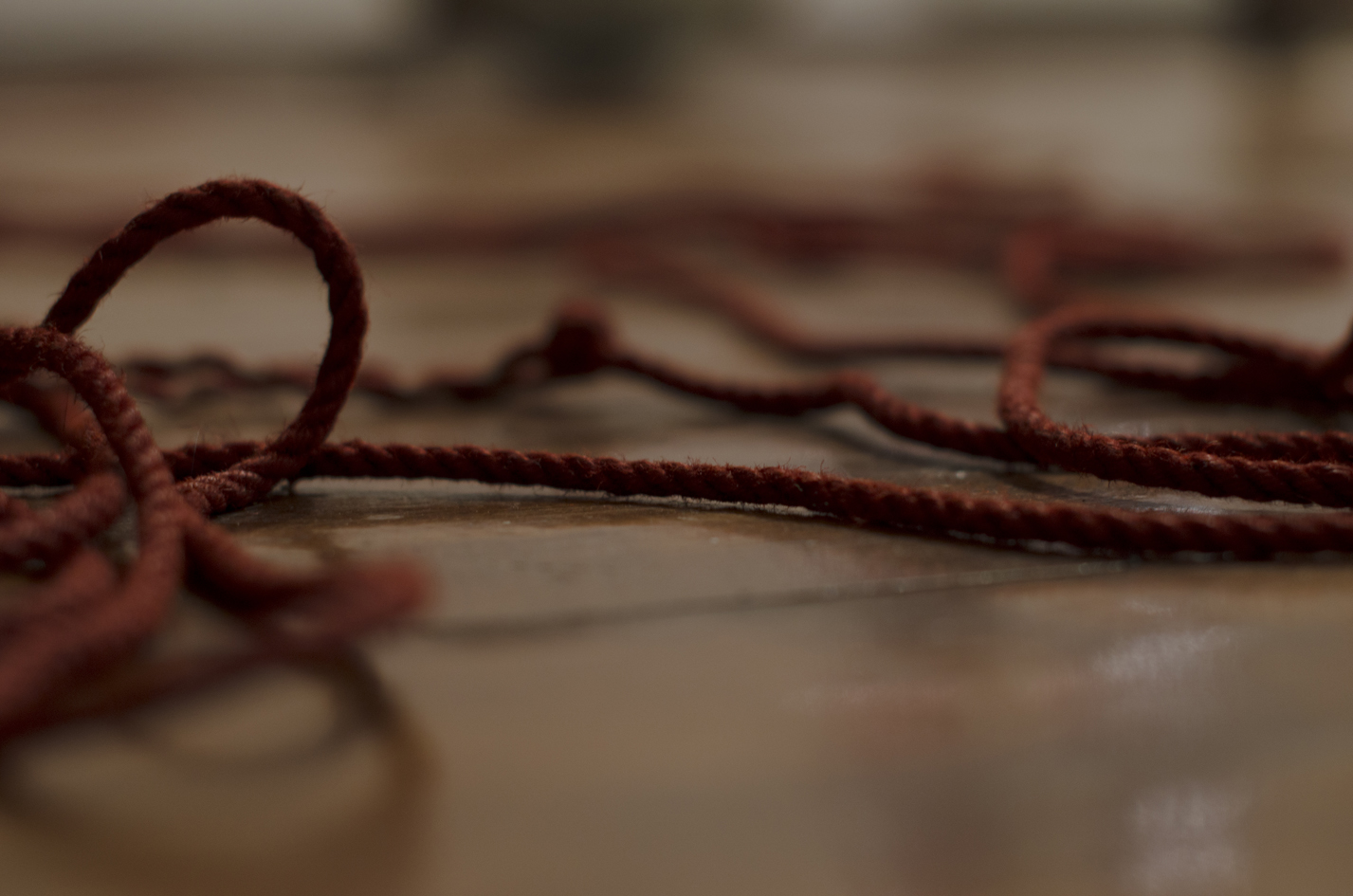 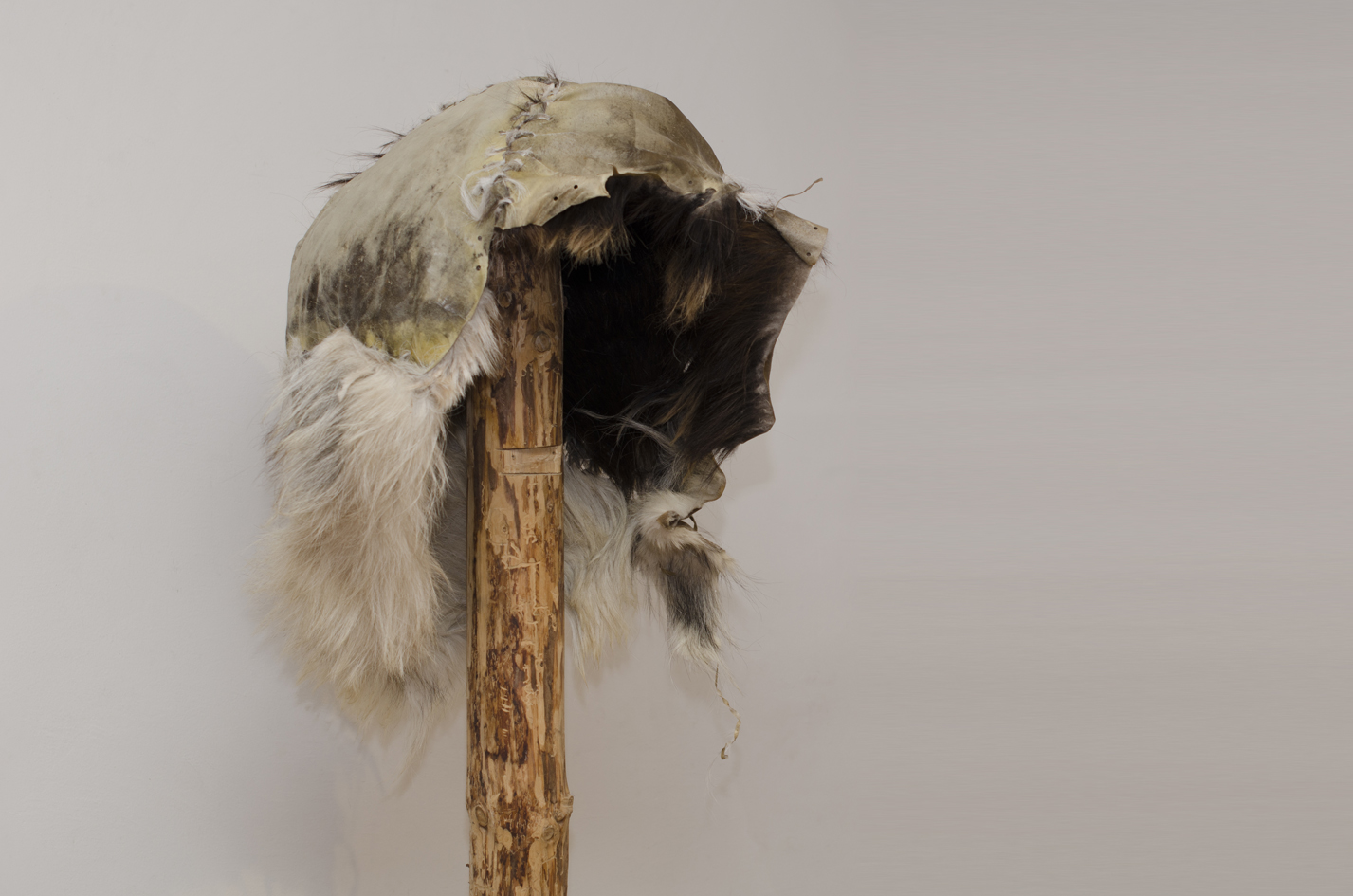 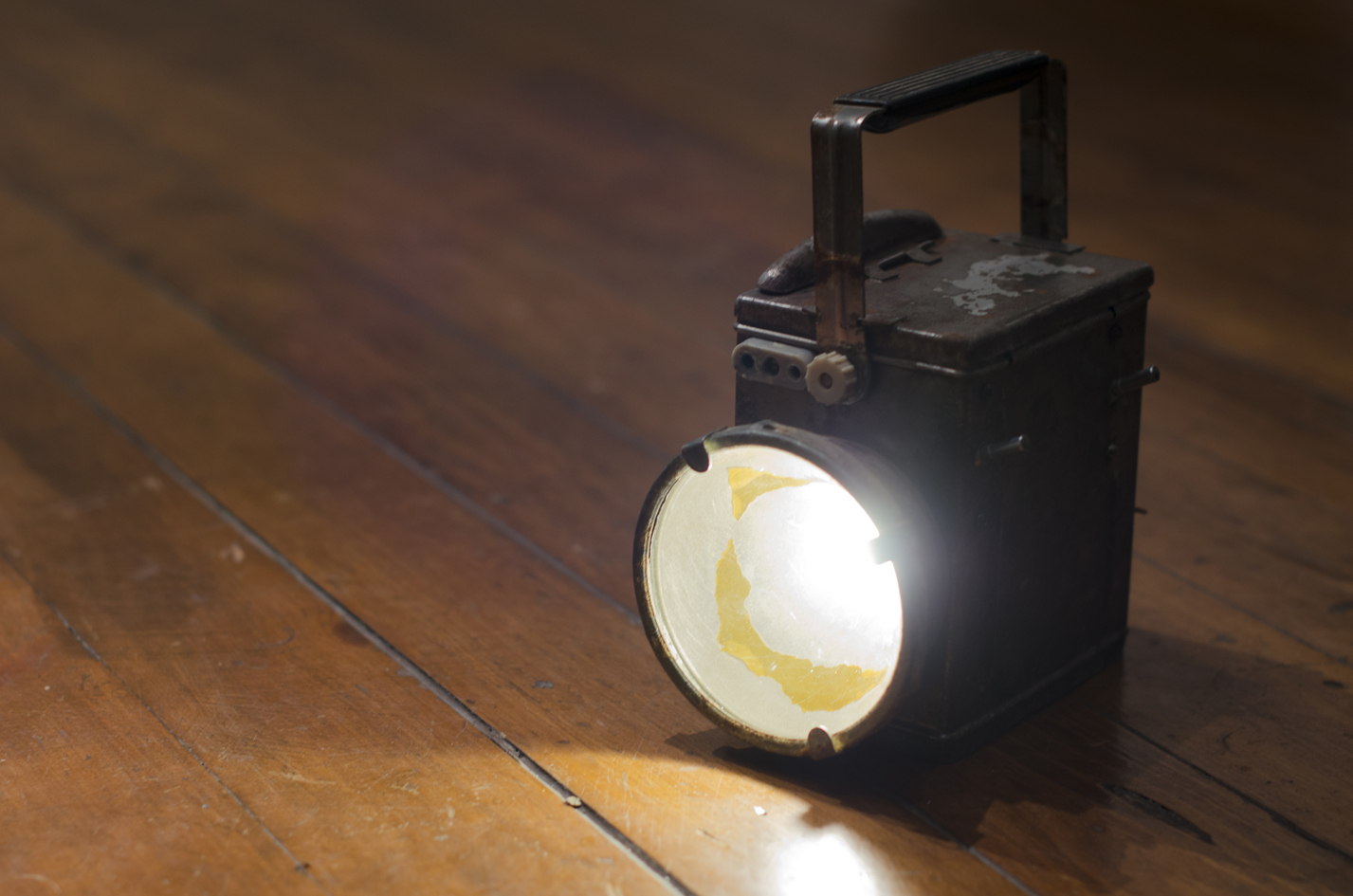 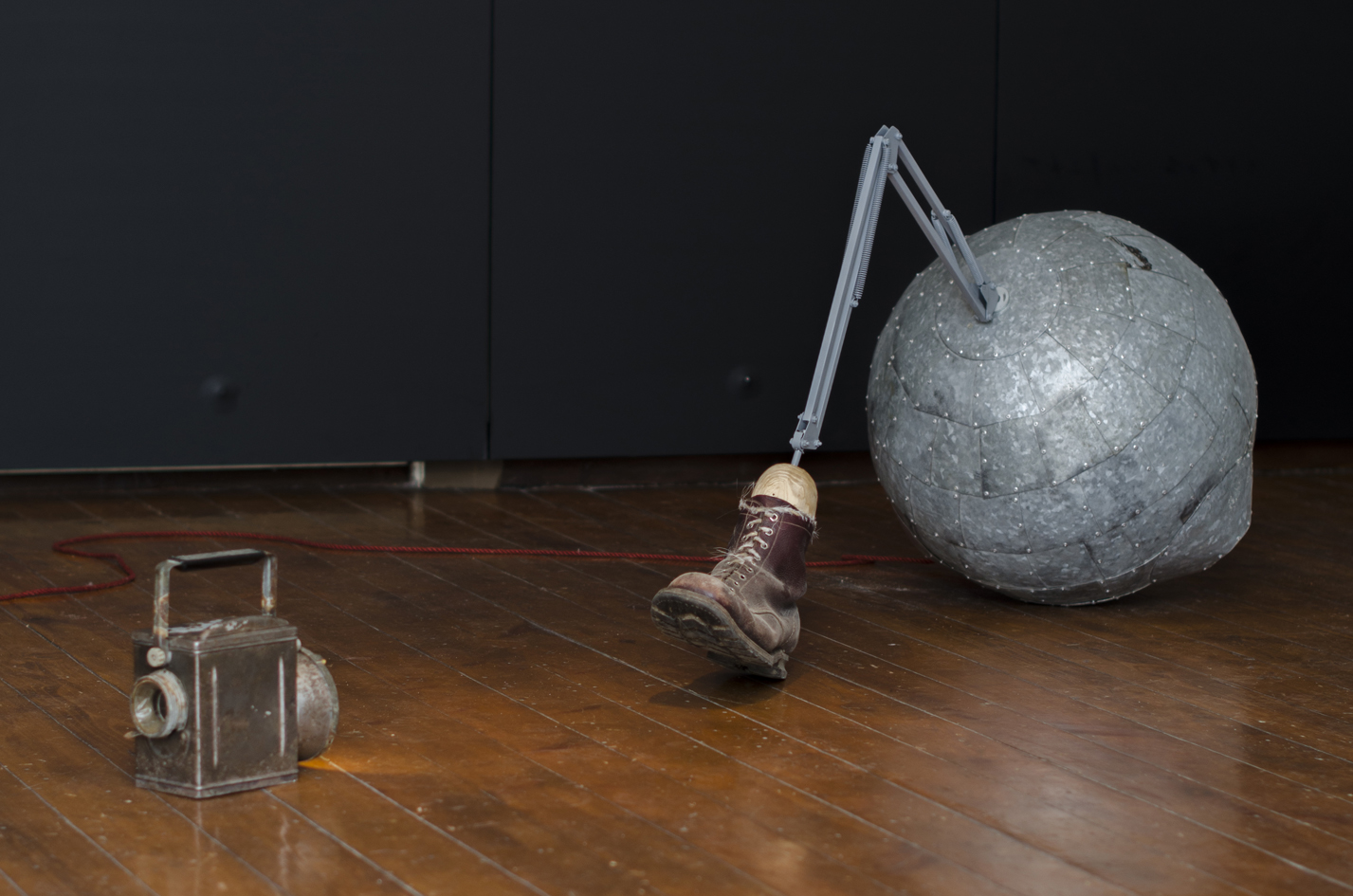 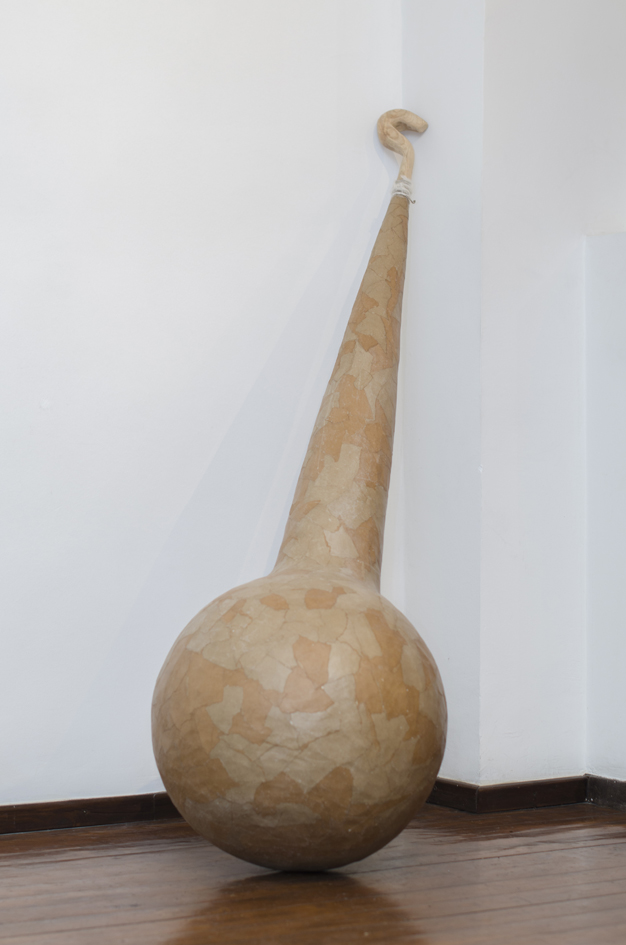