Estonian MARI RELO-ŠAULYS (1973) and Lithuanian ADOLFAS ŠAULYS (1966) – they are two famous jewellers of the middle generation who at this time live and create at Tallinn. Graduates of Estonia’s Academy of Fine Arts started their creative activity as a couple at Lithuanian cultural festivals back in 1996 and 1998. The road of joint creation works turned out very successfully – in 2005 Mari and Adolfas were awarded with so called Estonian metals lady Ede Kurrel named prize for unexpected jewellery decisions and design, in 2010 artists became winners of the annual prize presented by „Eesti Kultuurkapital”. Both artists are member of Artist Guild of Estonia and their art works can be seen at the collection of Estonian Museum of Applied Art and Design. Together they have held 11 exhibitions. Conceptual jewellery by artists been shown in Estonia, Finland, Scotland, Holland, Poland, Hungary, Germany, China, Spain and for this September comes back to Lithuania!

Exhibition “NEXT LAST” is continuation of previous two exhibitions “Changes: we are successful” (Užupio galerija, Vilnius, 2008) and “YES” (Estonian Museum of Applied Art and Design, Talinn, 2010). In the background of financial crisis first exhibition drawn the attention to the increasing recession, on the other hand two years later exhibition “YES” revealed Estonia as the first Baltic country recovering from crisis after introduction to the euro and country’s need for euro-integration, power and optimism. About their own work artists say:

“We are interested in earthly human conception and form of success. Everyday’s (non)earthly pleasures fuel artist fantasy: we are not indifferent to cultural heritage, new forms of currency unit neither to elite peak of social pyramid of European standards. Eyes are darkened by endless desire to spin in orbit of success and bath in rays of eternal glory.”
Honesty, search of wider dialog, abrasive and mocking humour addressed to defects of society and world, for artists it all earned attention and great reputation in Estonia and outside it. 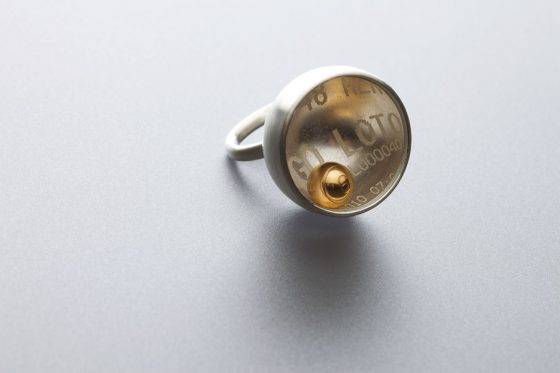 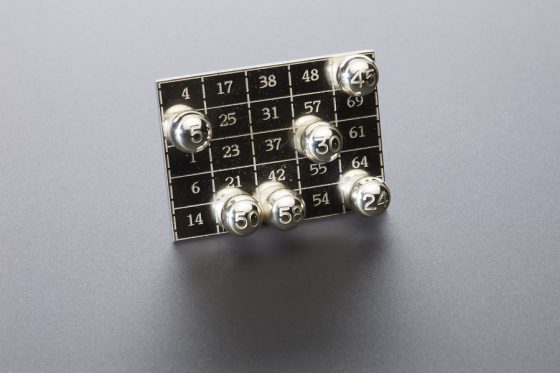 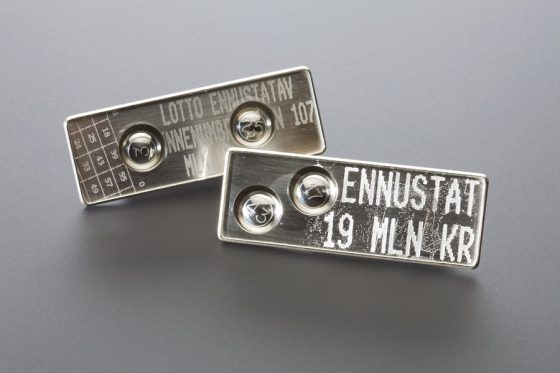 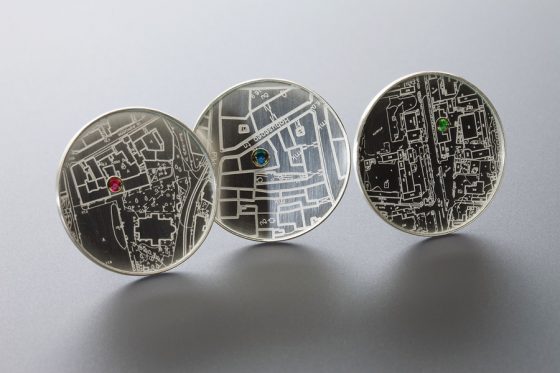 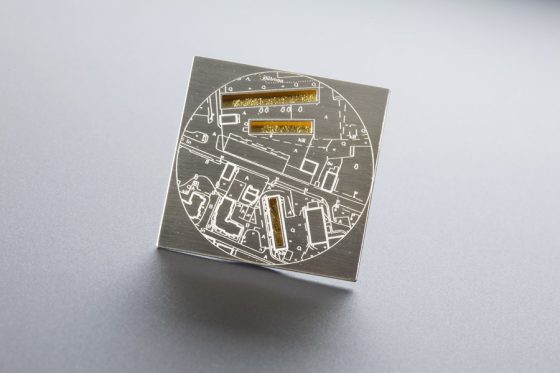 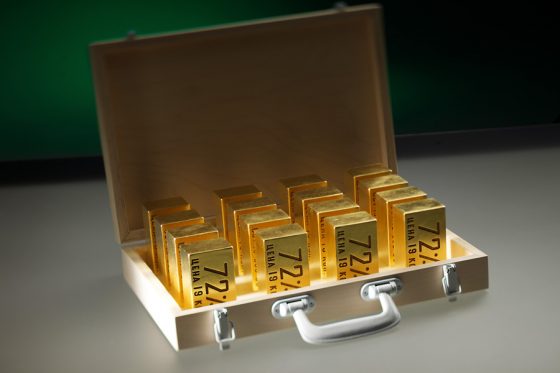 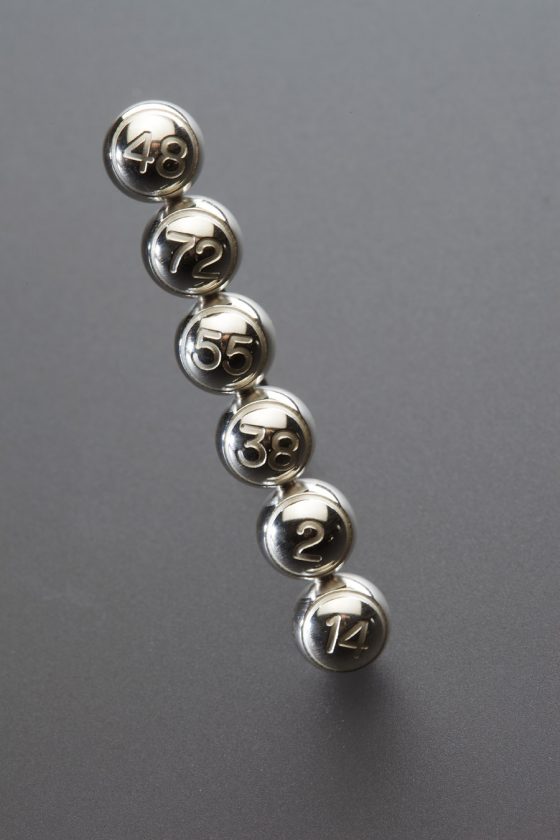 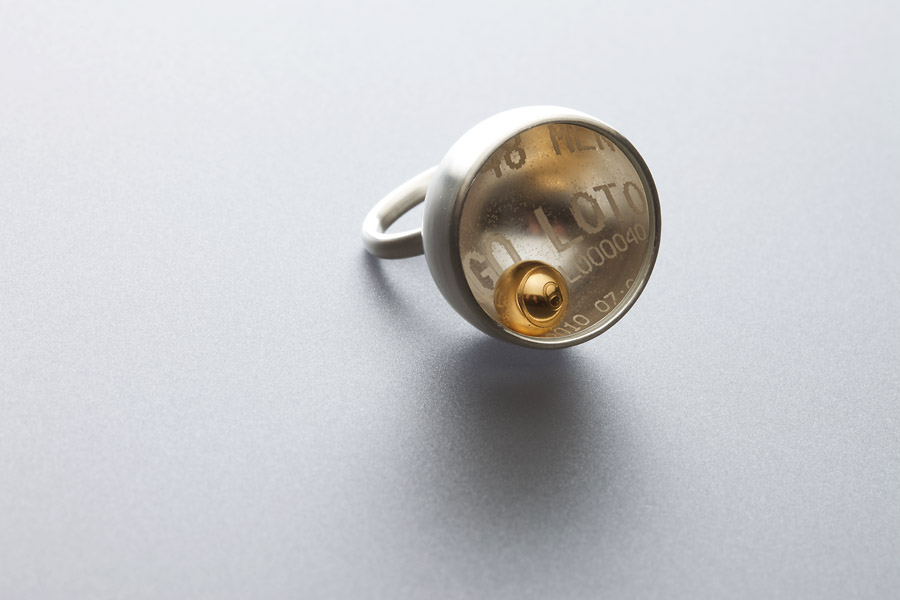 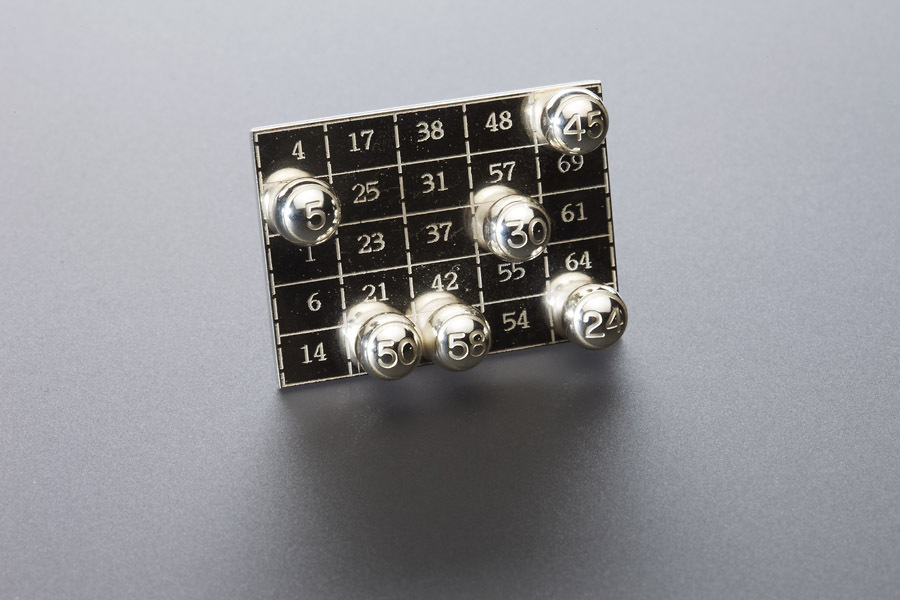 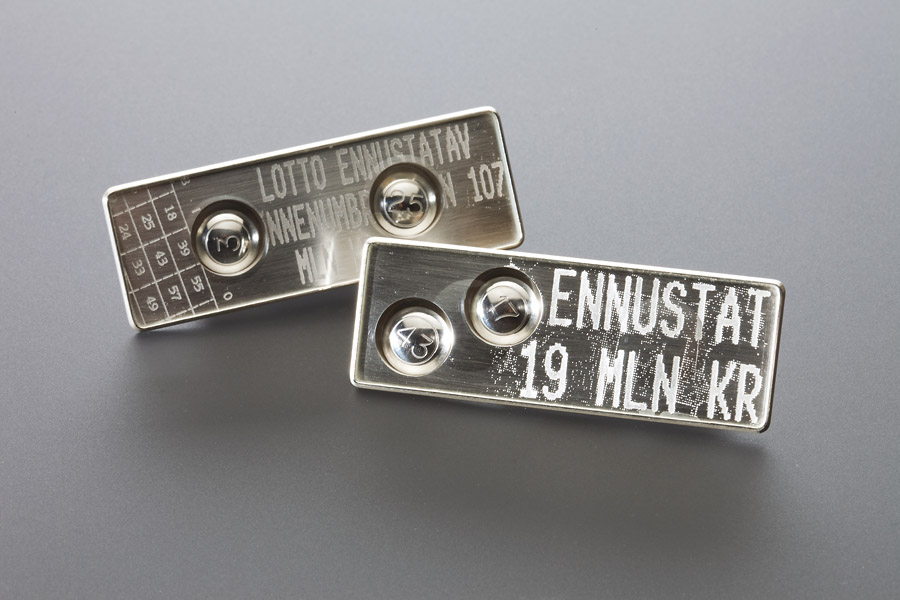 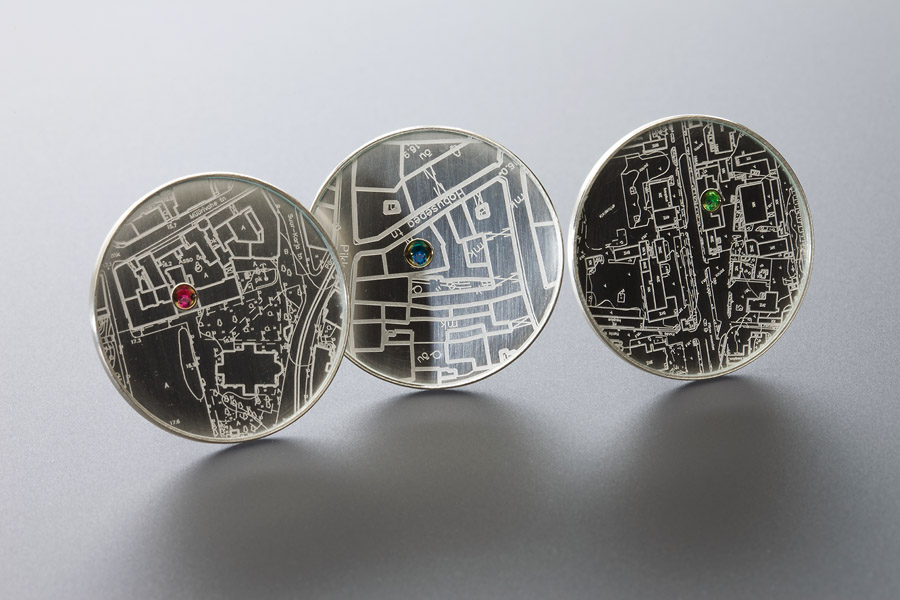 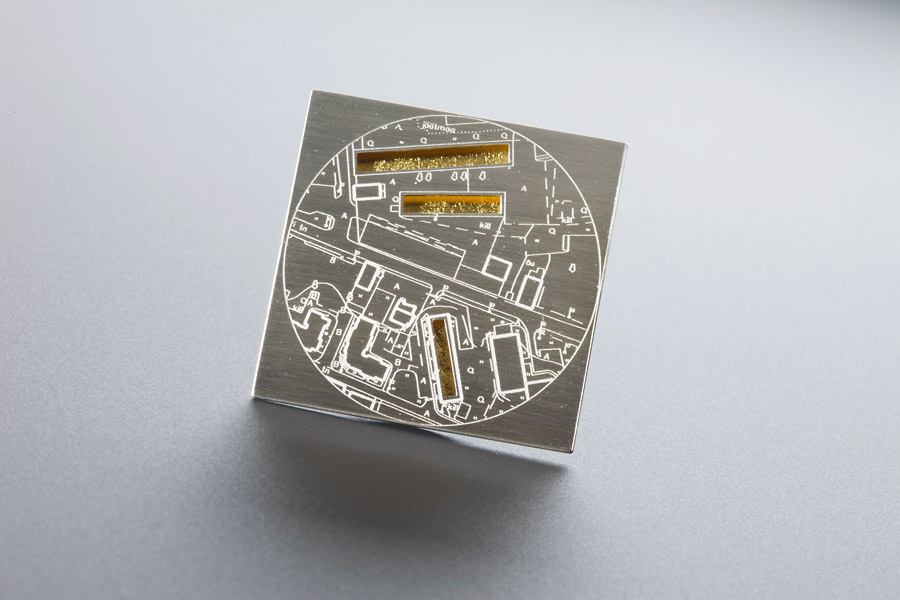 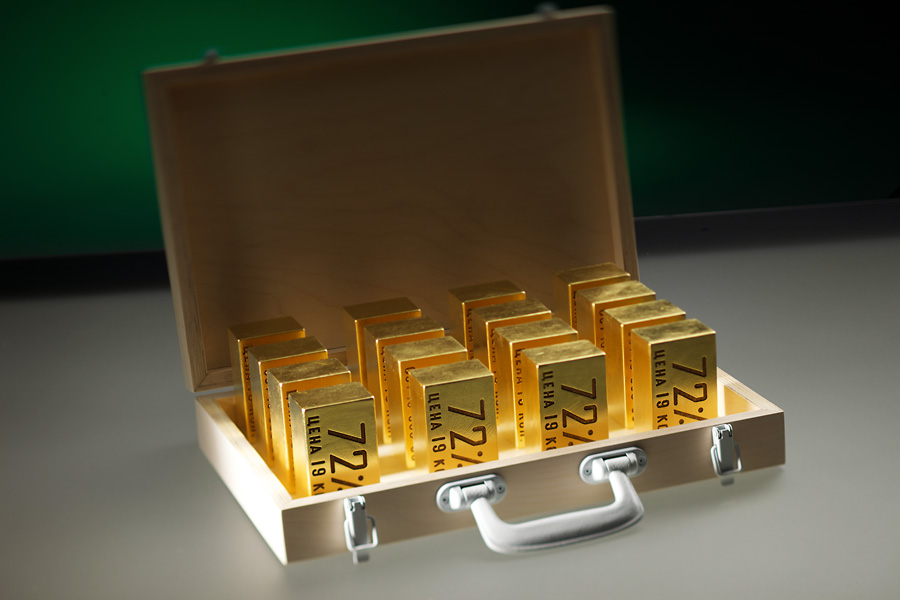 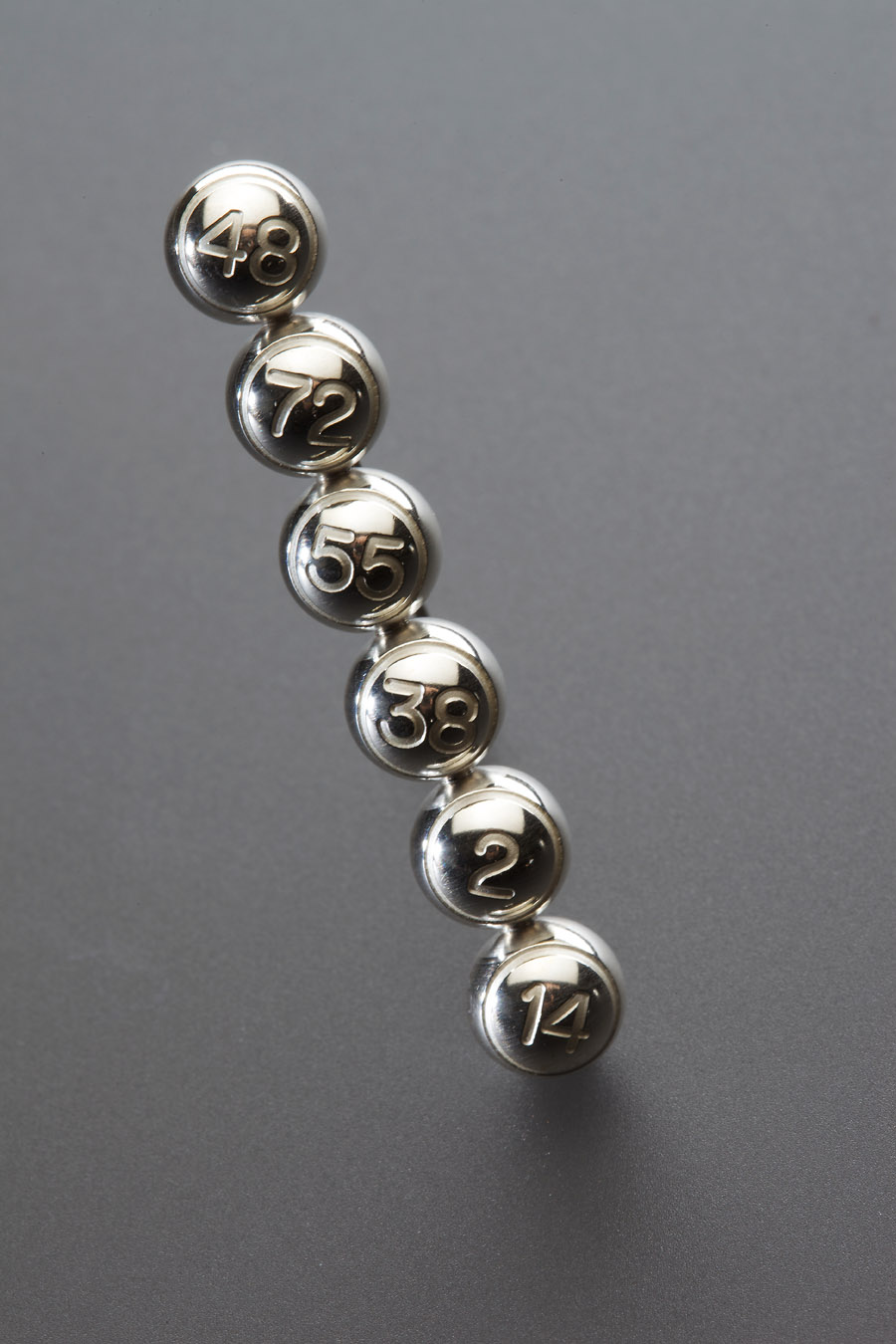