Sculpture, installation and performance artist Rūta Butkutė lives and works in Netherlands and this is her first solo show in Lithuania combining multiple types of mediums: sculpture, video art, ceramics and performance. Through the works presented in the exhibition, the artist analyses a phenomenon rarely observed in the Lithuanian art scene – the choreography of moving objects. Butkutė explores the relationship between body and object through movement, focusing on this relationship’s physical sensation rather than the mental one. The title of the exhibition, ‘Somersault’, refers to an acrobatic movement where a person’s body rotates 360 degrees around a horizontal axis with the feet passing over the head, commonly known as Salto.

In her creative practice, Butkutė is interested in how objects communicate with each other through the most basic movements, such as falling, jumping, rising, walking or lying; she claims that these are closely related to sculptural processes. The objects presented in ‘Somersault’ seem to be stopped in motion, and all together form a unified “moving” installation. The artworks transform the gallery spaces and create a dynamic whole where the visitor becomes part of the relationship between the objects and their environment as well as of the installation itself. The video performances exhibited in the show reveal different methods of activating static sculptural forms and thus creating a sense of movement.

On November 27th the exhibition was complemented by a performance titled ‘Spell Action’, which was presented at the Vilnius Contemporary Art Centre by two performers Yurie Umamoto and Elisabeth Raymond based in the Netherlands. During the performance, the dancers employed mobile sculptural objects by the use of choreography to explore space and question the objects’ origin and function.

Rūta Butkutė (b. 1984) is a Kaunas-born artist currently living and working in Amsterdam. She studied at Vilnius Academy of Arts, Gerrit Rietveld Academy and Rijksakademie in Amsterdam. Butkutė actively organises solo exhibitions (in Cultuurcentrum Strombeek in Grimbergen, Kaaistudios and Rosas P.A.R.T.S in Brussels, Fons Welters gallery in Amsterdam, Teruhiro Yanagihara gallery in Japan, Art Rotterdam in Netherlands, etc.) as well as participates in group shows (in Gemmente museum in the Netherlands, Dutch Design Week in Eindhoven, etc.). The artist has also participated in various residencies (Arita Residency in Japan, Swing residency in New York) and was awarded with several individual scholarships. 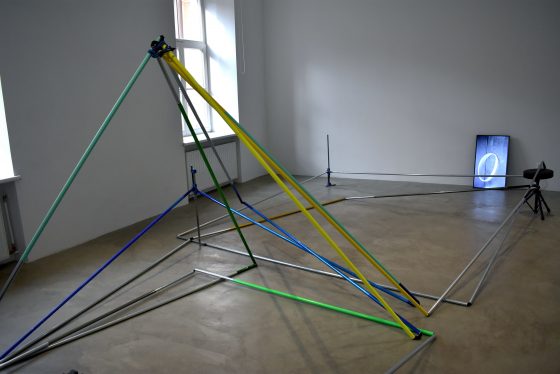 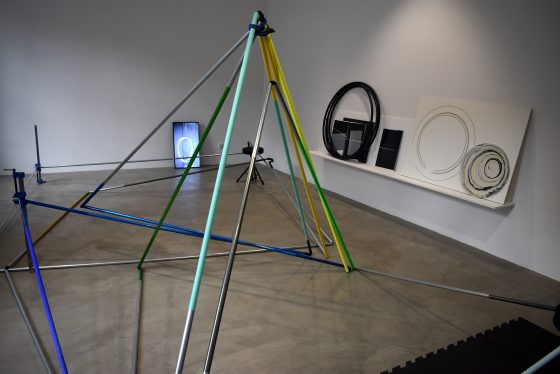 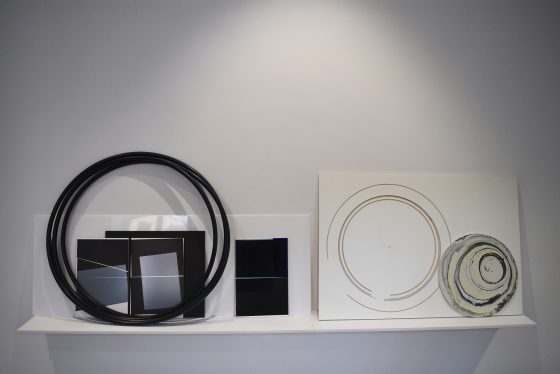 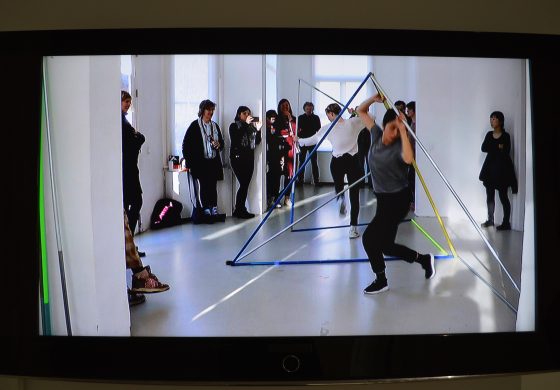 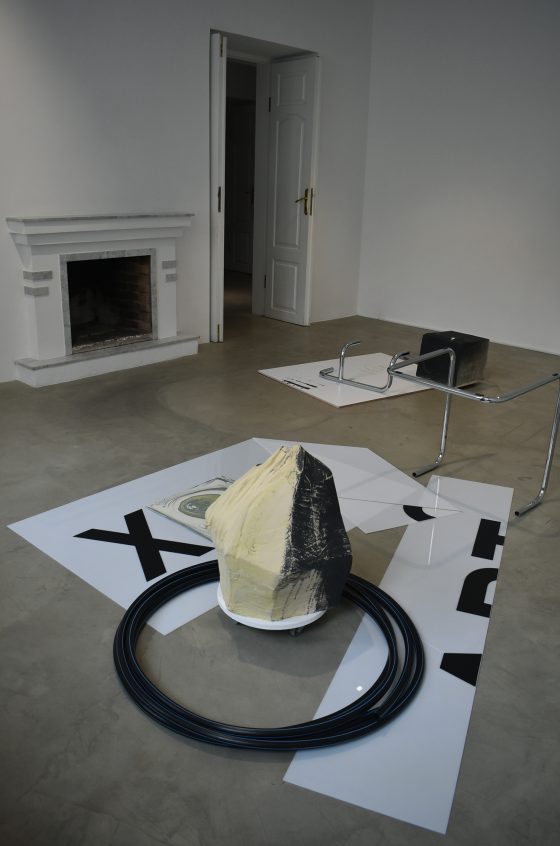 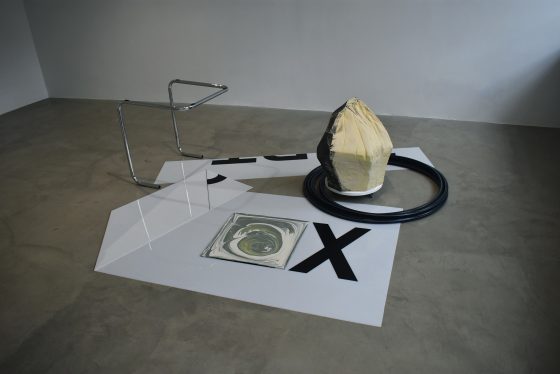 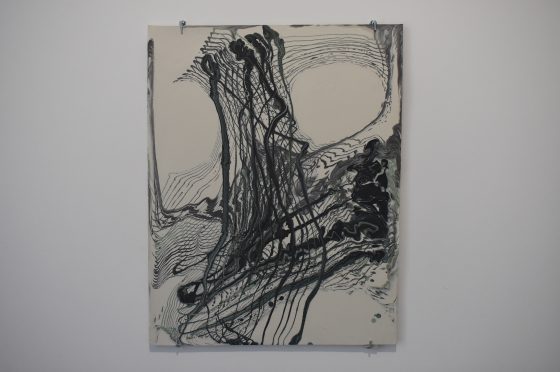 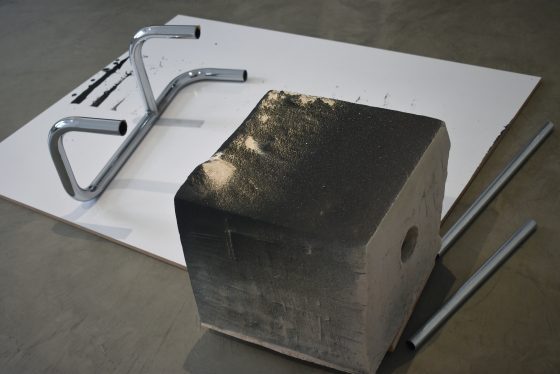 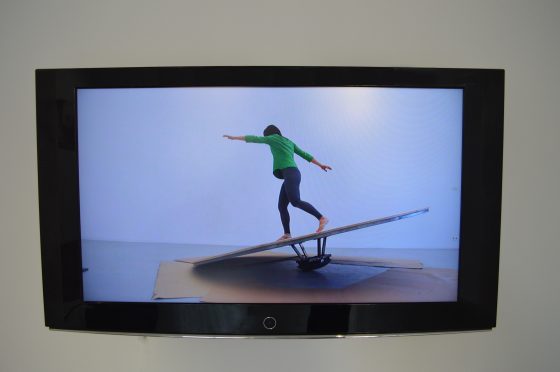 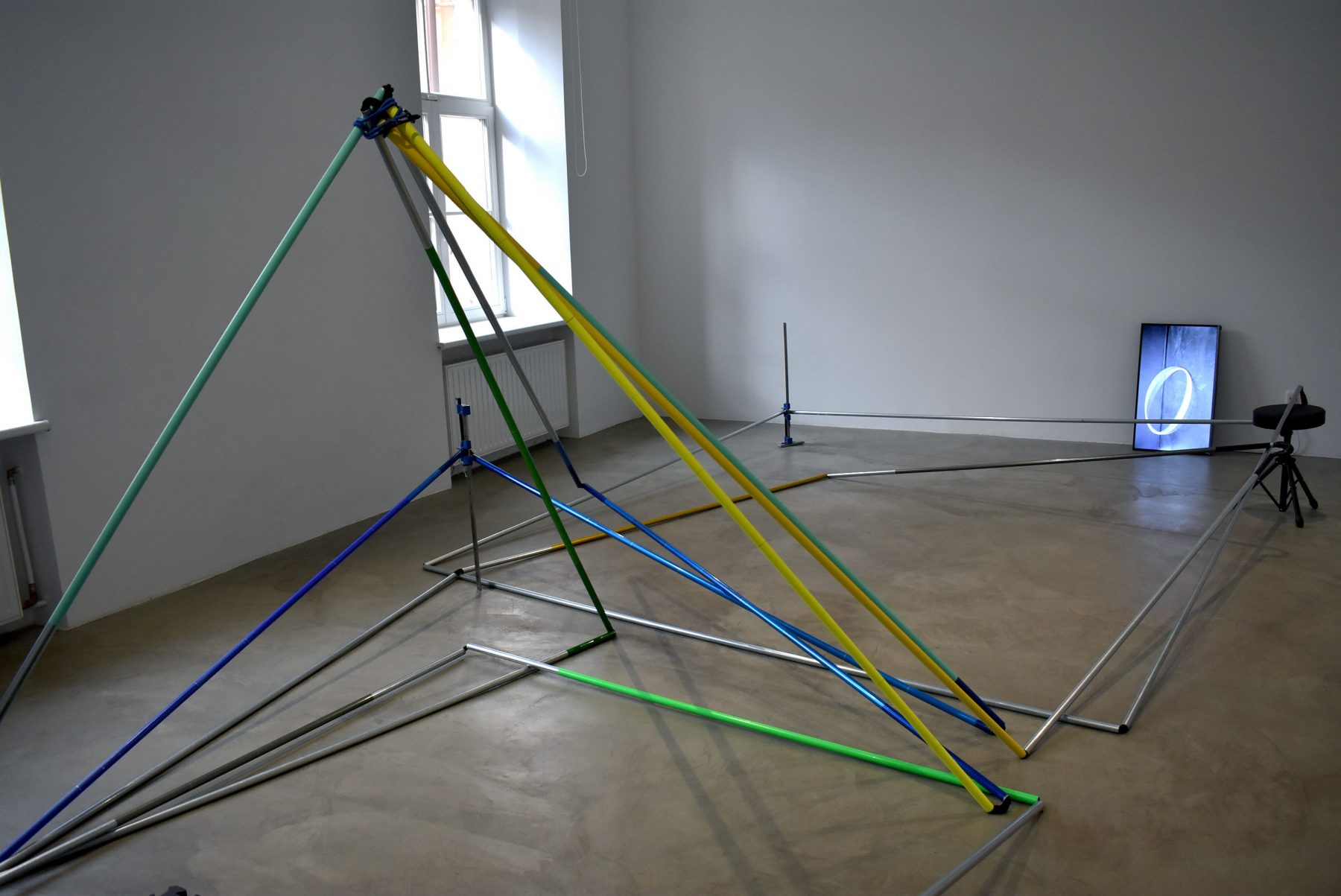 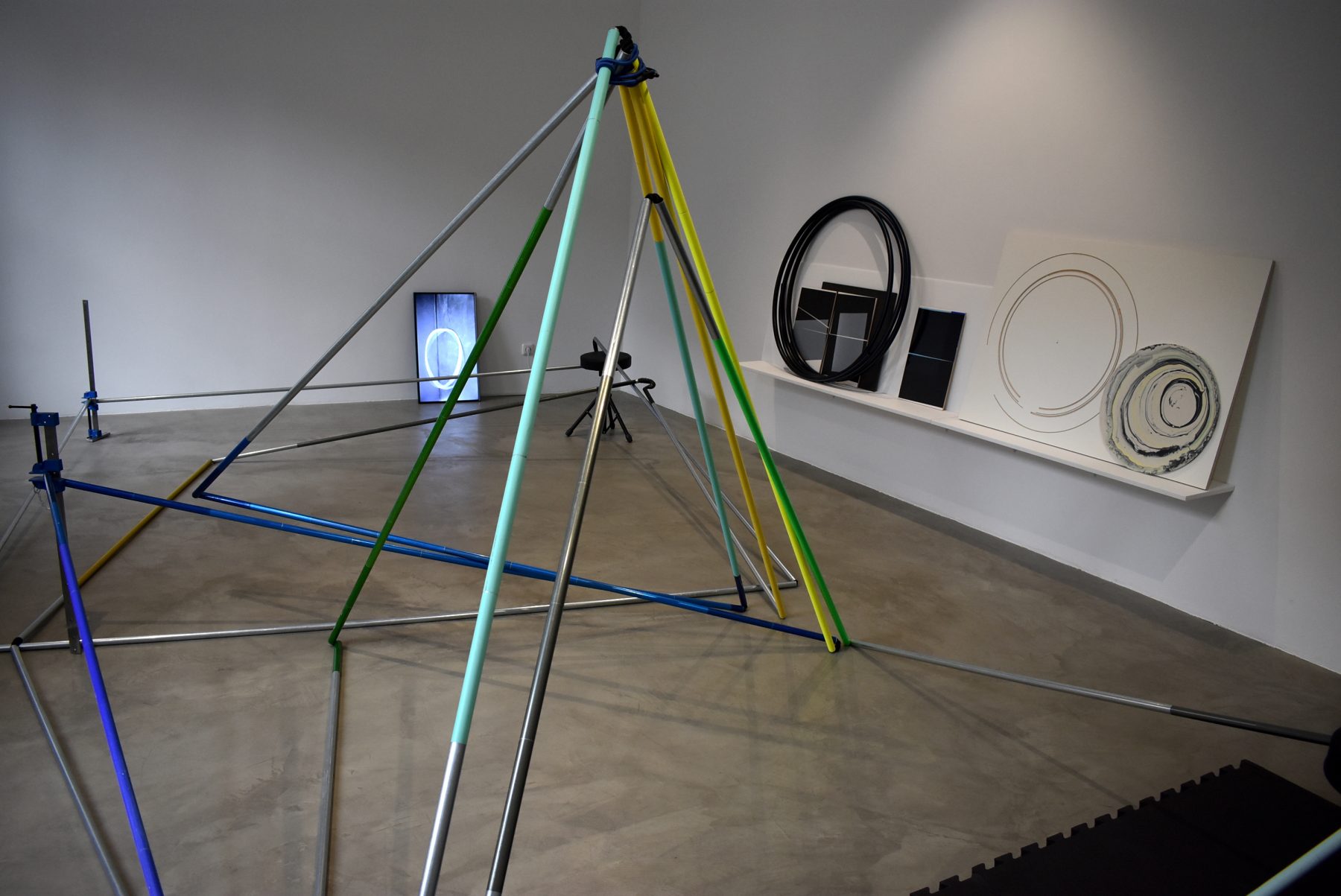 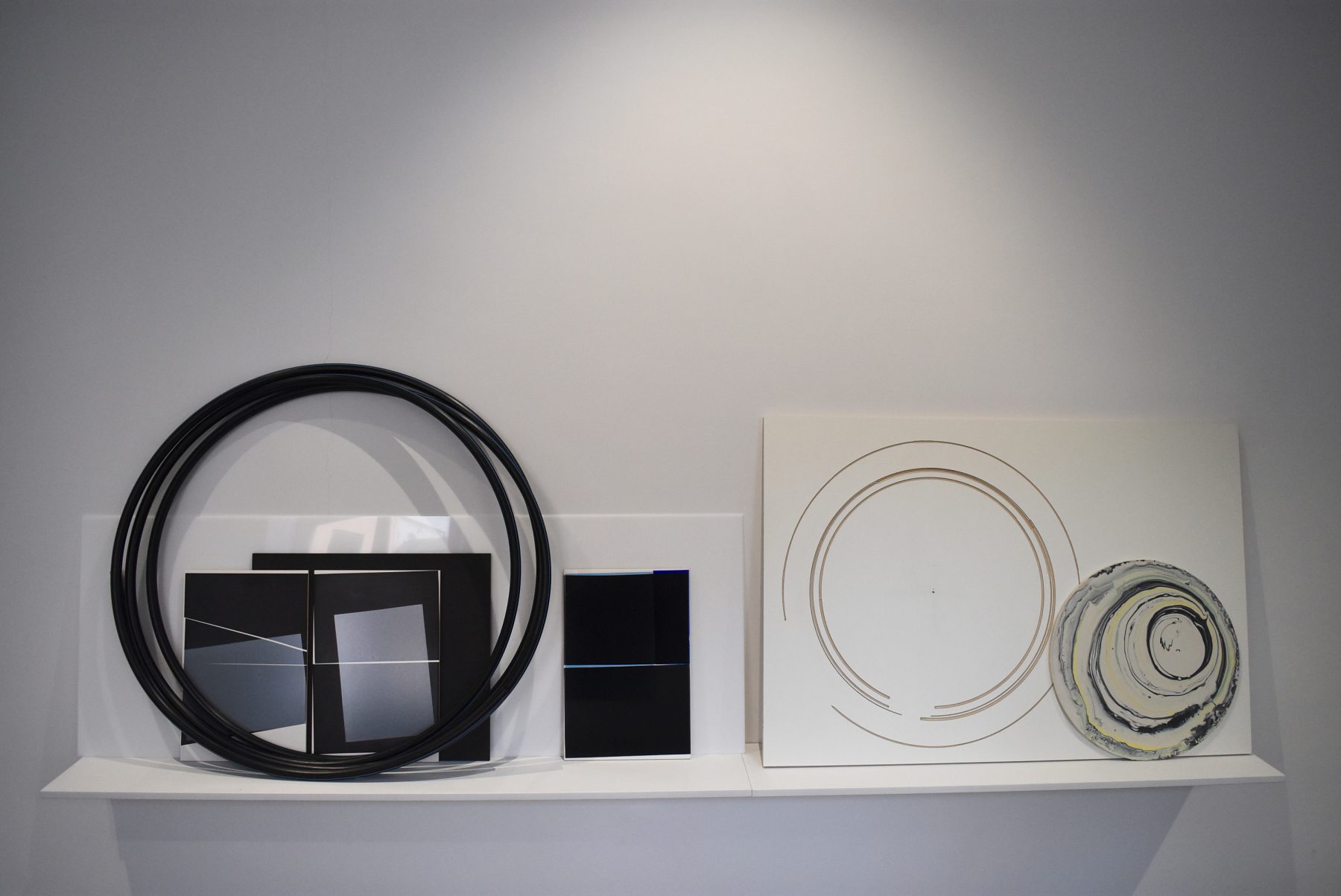 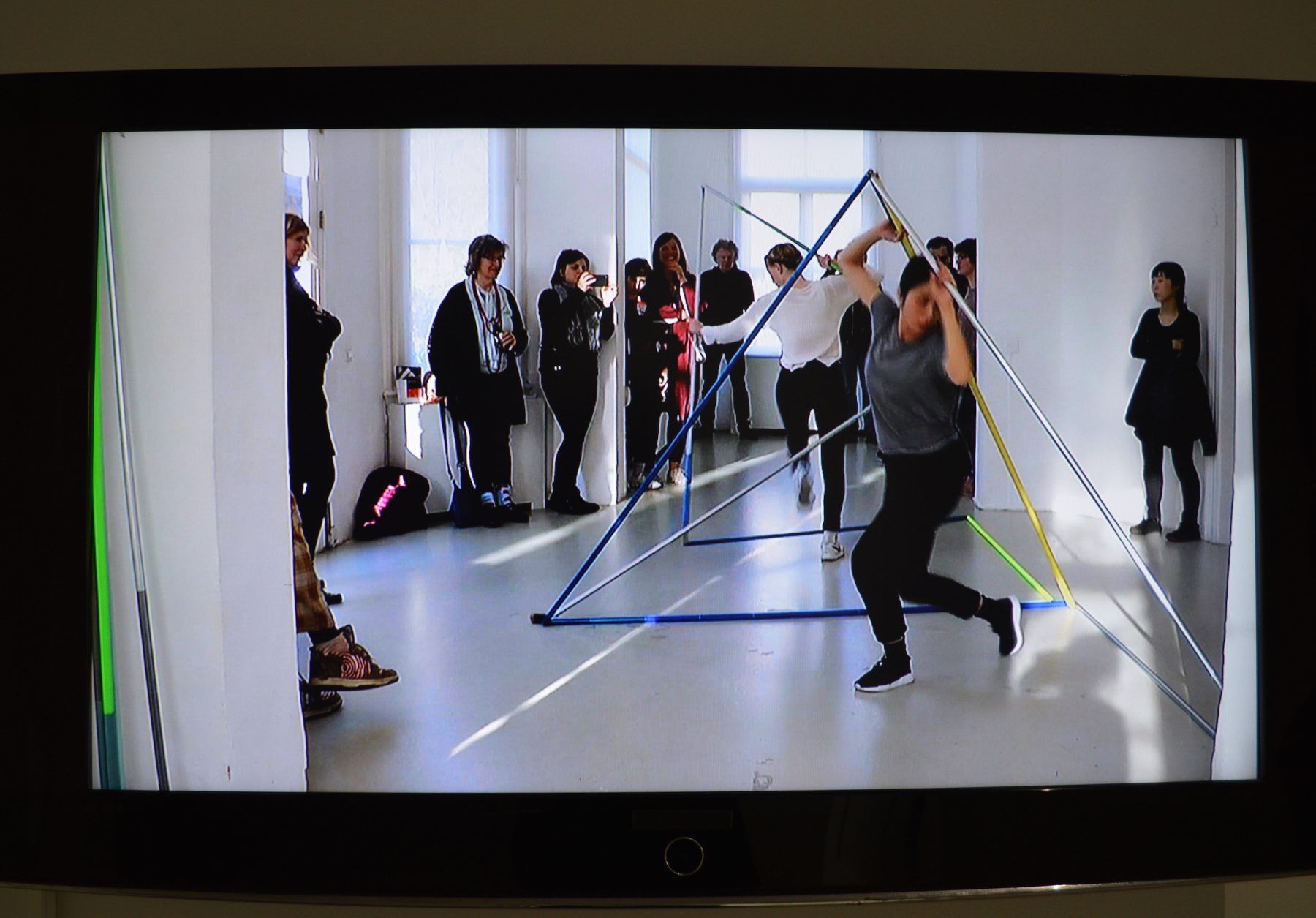 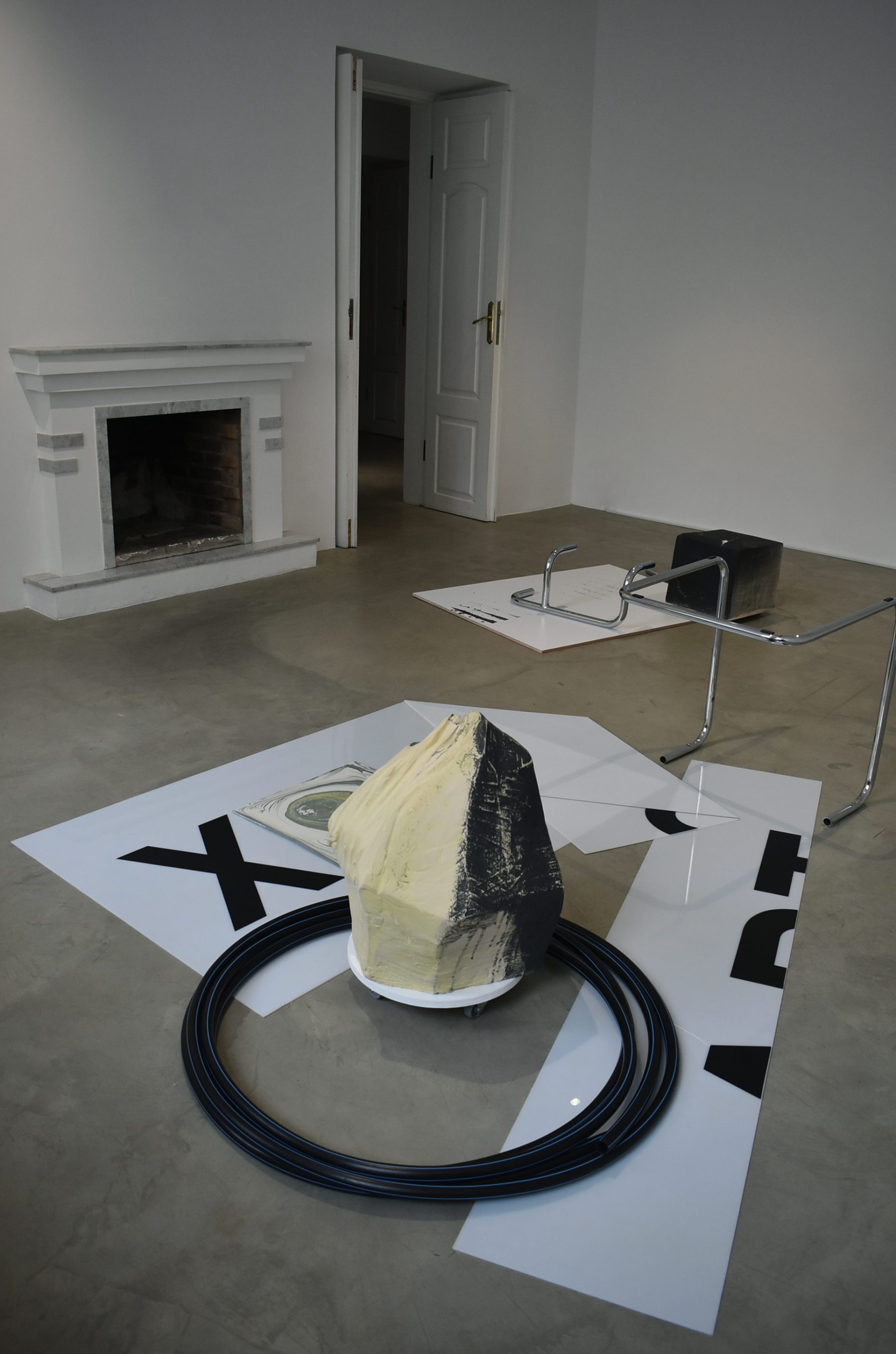 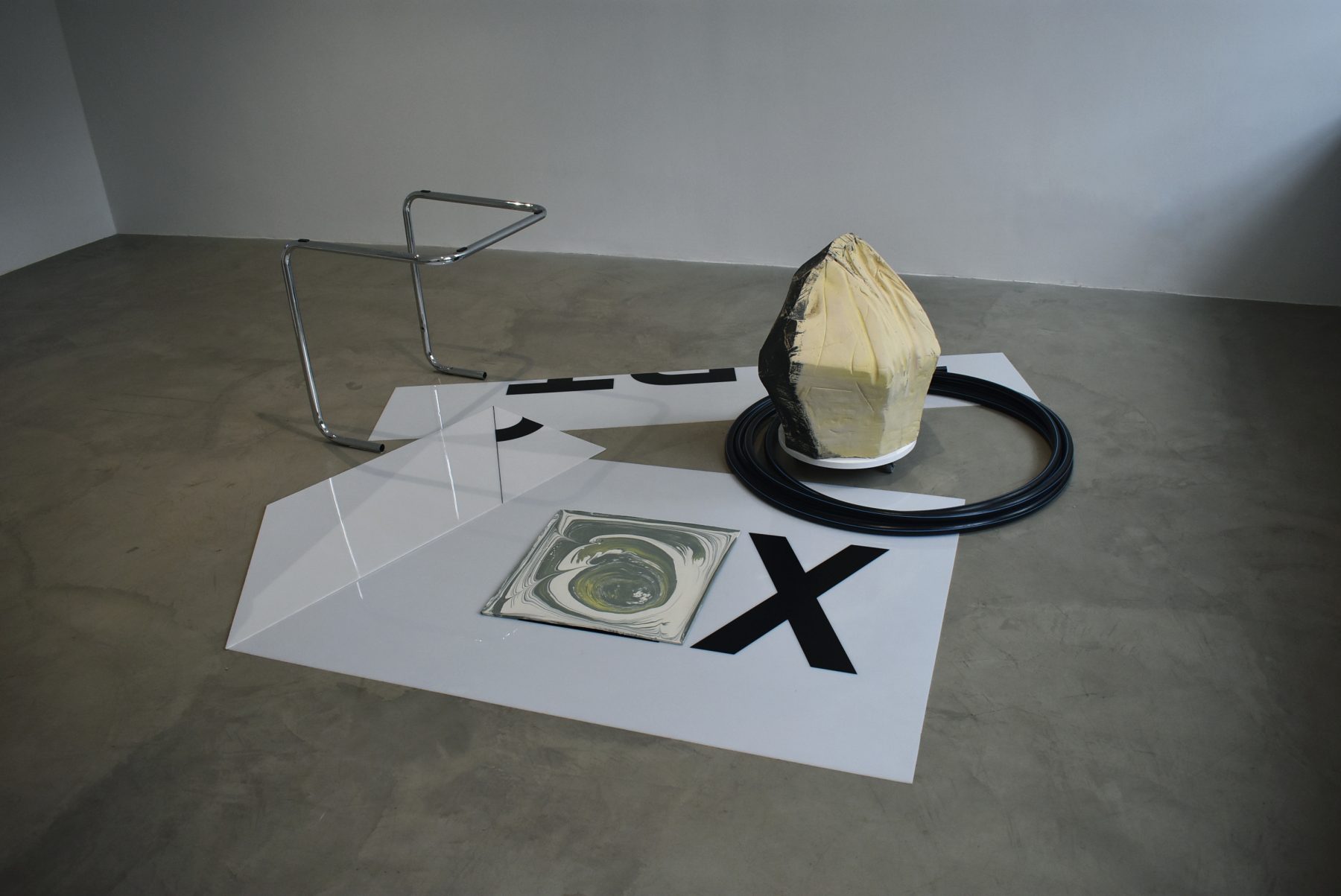 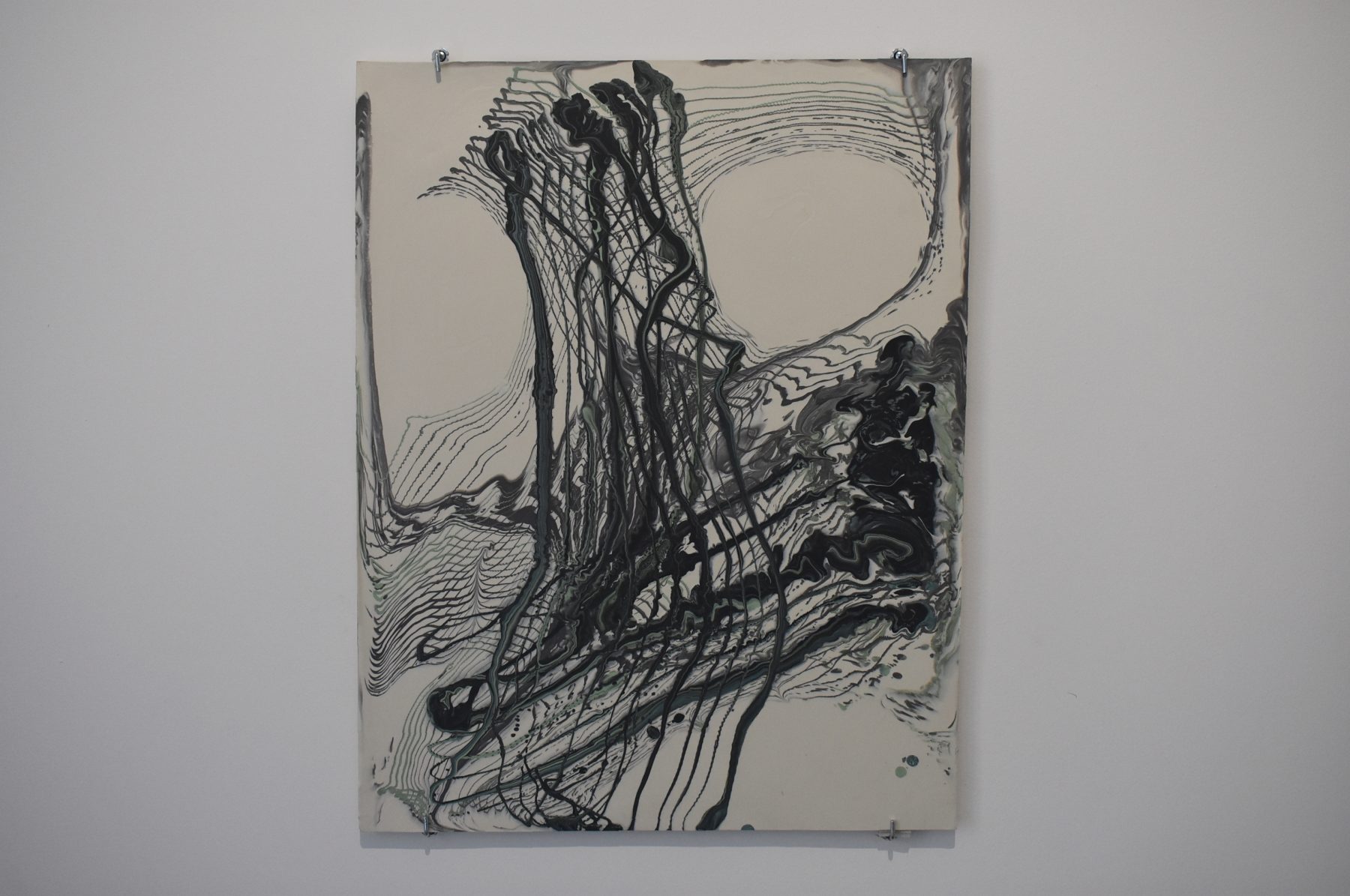 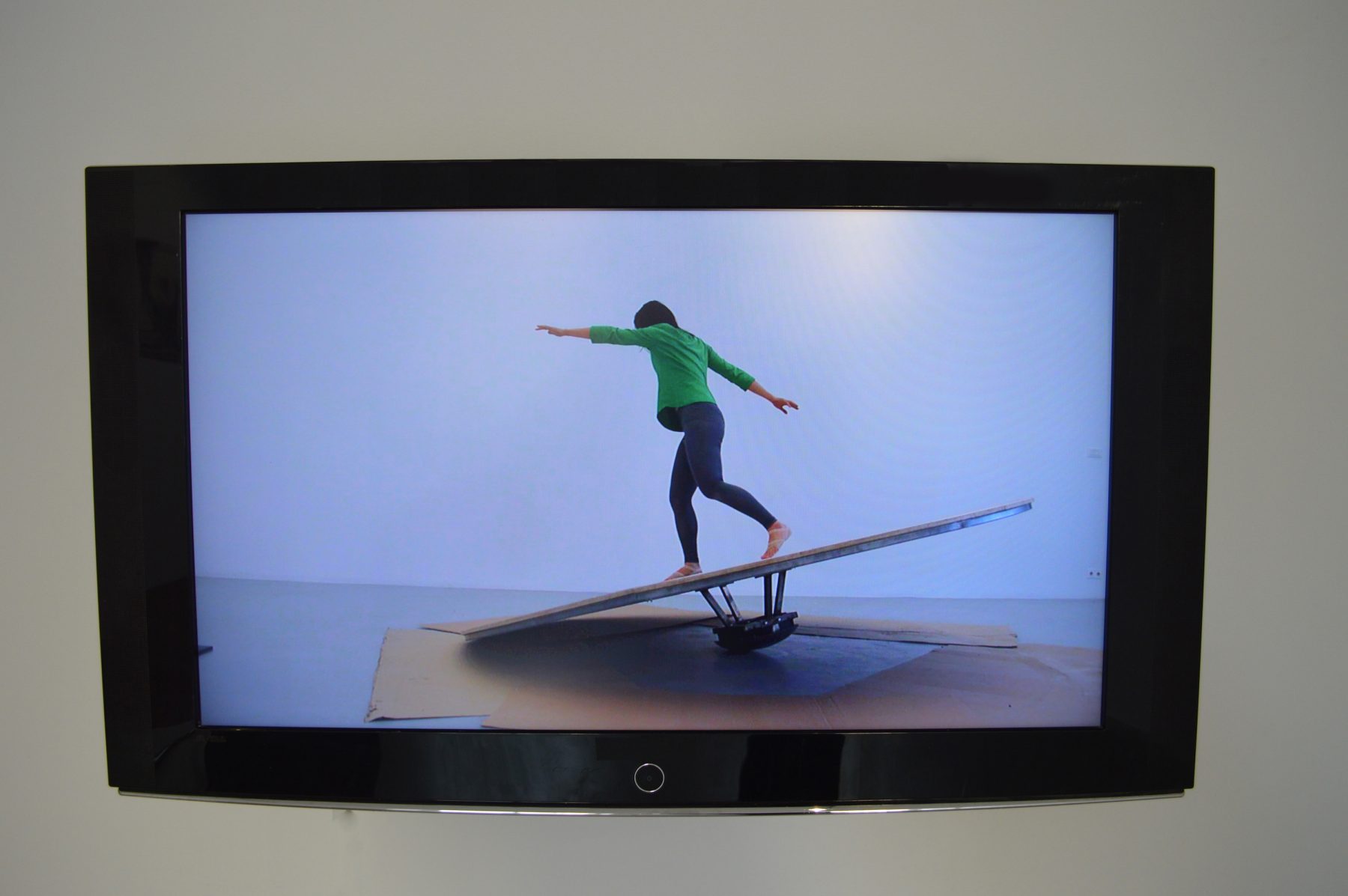