Matthew Smith is a British artist known for his creations in the fields of sculpture, installations, photography and drawing. In his works he is often not limited to a single branch of art and instead chooses to combine multiple branches to create a seamless, integral composition. In his works the artist questions the link between nature and modern society. By using the principle of contrast, the artist collates signs of the natural environment with daily experiences of society, which gradually distort our understanding of our surroundings. Through the use of various materials – wood, paper, cardboard and found objects, he seeks to conceptualise various forms in new meanings, giving them new purpose. This way he tries to resurrect the idea of nature’s authenticity, mystery and uniqueness and to restore the balance within the modern society. The artist himself is fascinated by the intuitive, game-like process of creativity, during which various discoveries encourage further exploration.

In the exhibition “rocks/water/trees/clouds” M. Smith seeks purity and simplicity in every detail by selecting simple materials and a straightforward treatment process. By playing with various recurrent forms, neutral colours and their shades, he draws the viewer into a hypnotising space, in which appropriate rhythm and balance create a soothing atmosphere. Landscapes, forests and rocks enshrouded by clouds can suck someone into a mesmerising story, yet in his pace the viewer is placed into a less comfortable situation. Seeking simplicity, the image collapses as only by looking closely one can find that it is the same mere show forced upon us in the everyday city. Overly geometrical shapes as if depicted in enlarged pixels resemble video games and cybernetic space, while the portrayal and constant repetition of logos of popular companies returns the viewer to the daily life of the consumer society. The prevalent grey colour and its shades remind of our pale routine and the shifting shapes – of the unpredictable and constantly changing nature, to which we are encouraged to return.

Matthew Smith (born in 1976) currently lives and creates in London. In 1997 the artist graduated from Northumbria University and in 1999 obtained his Fine Arts Master’s Degree in the prestigious University College London (UCL). Since 1996 M. Smith has been actively organising personal exhibitions and participating in group exhibitions in the Great Britain, Germany, Spain, the US, Netherlands and other countries. In 1999 he received a professional and vocational award from the British Academy.

This exhibition is part of a bilateral international exchange project between (AV17) gallery (Vilnius, Lithuania) and Vane Gallery (Newcastle, United Kingdom). In November, (AV17) gallery will introduce Matthew Smith, while Vane Gallery will introduce the creator of contemporary conceptual sculptural object Andrius Erminas. For the last ten years Vane Gallery in Newcastle is known in the Northern England’s art scene as a space which actively attracts up-and-coming and established innovative creators of contemporary art from all around the world. It is the fourth international exchange project organised by (AV17) gallery, during which contemporary Lithuanian artists are introduced in different galleries around Europe: Milan, Bologna, London, now – in Newcastle; meanwhile, foreign authors exhibit their works in Lithuania. International projects allow to both introduce the Lithuanian culture and get to know the contemporary art scene of other countries.

The project is partially supported by Lithuanian Council for Culture. 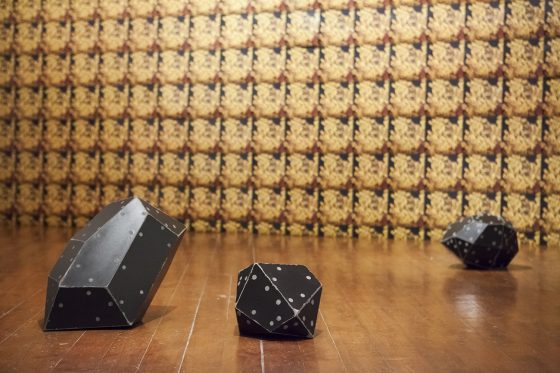 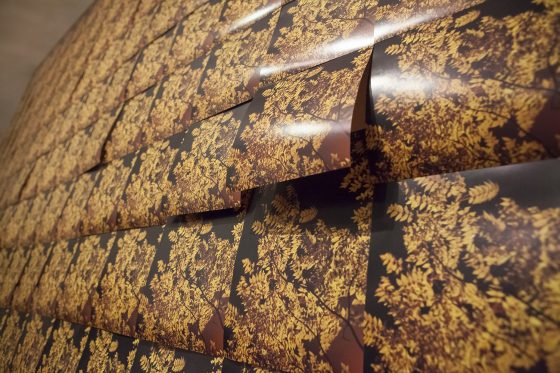 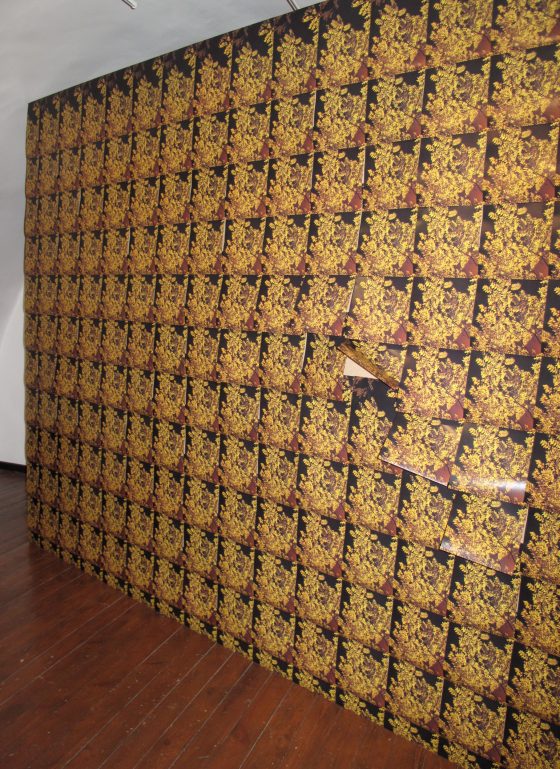 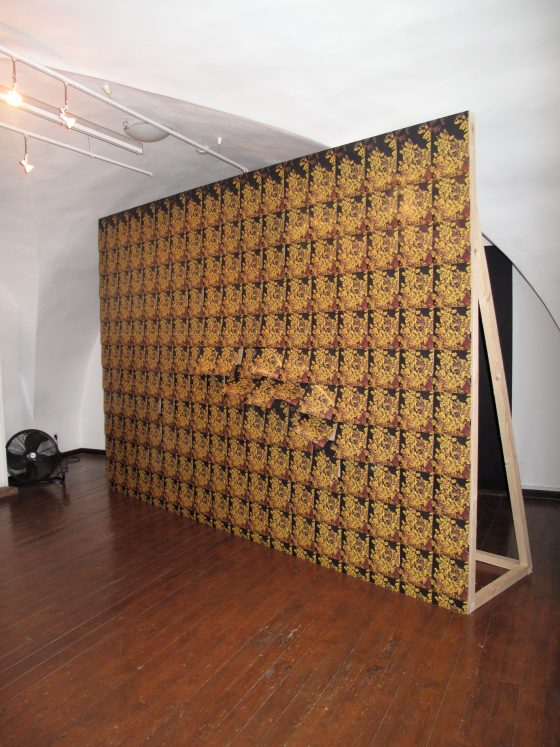 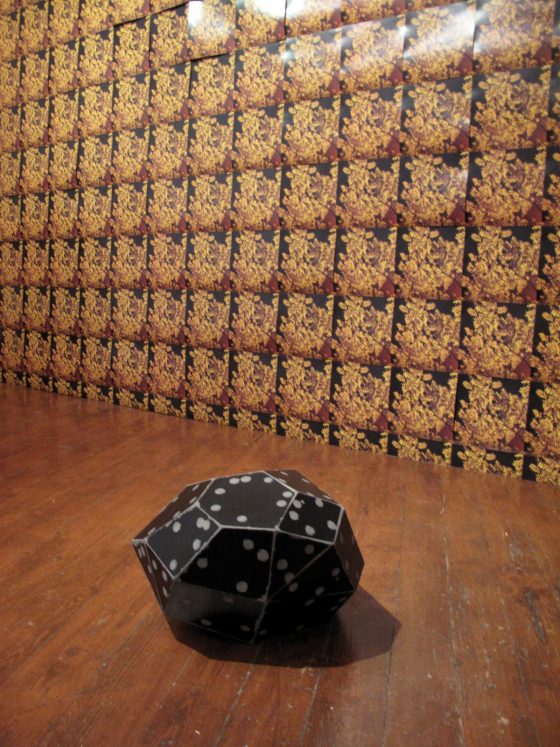 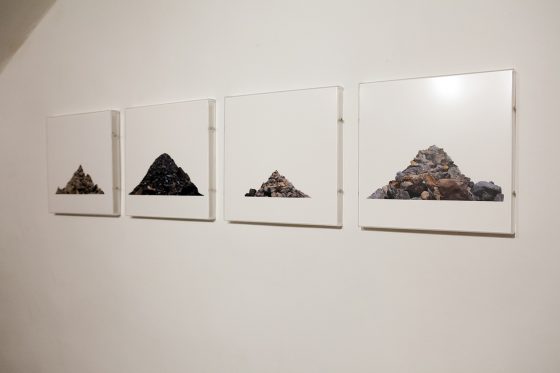 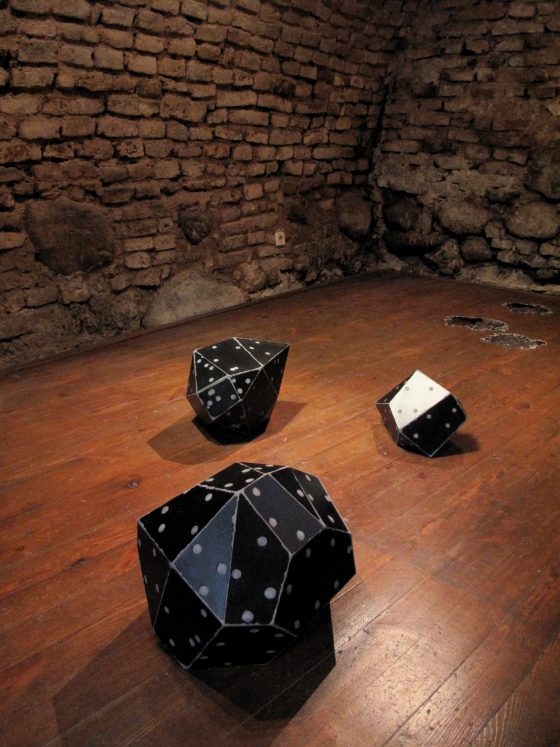 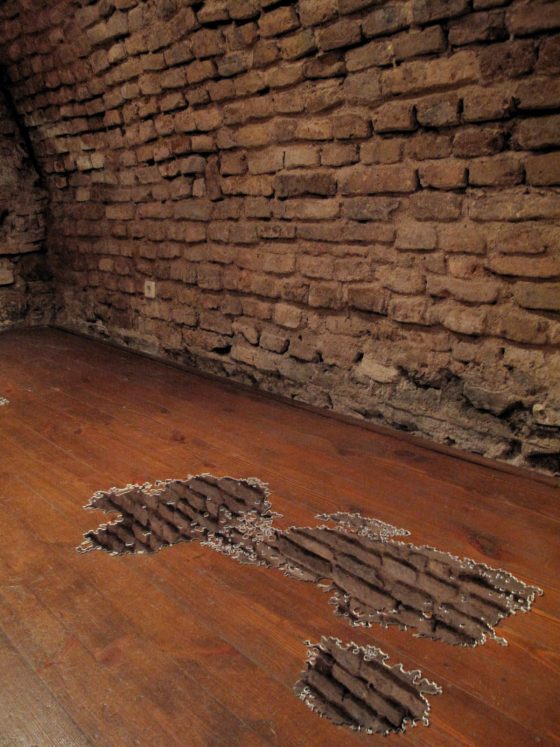 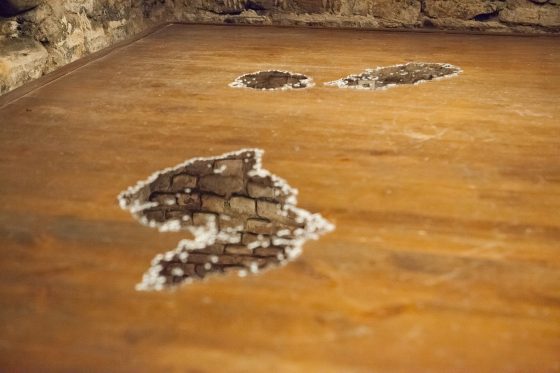 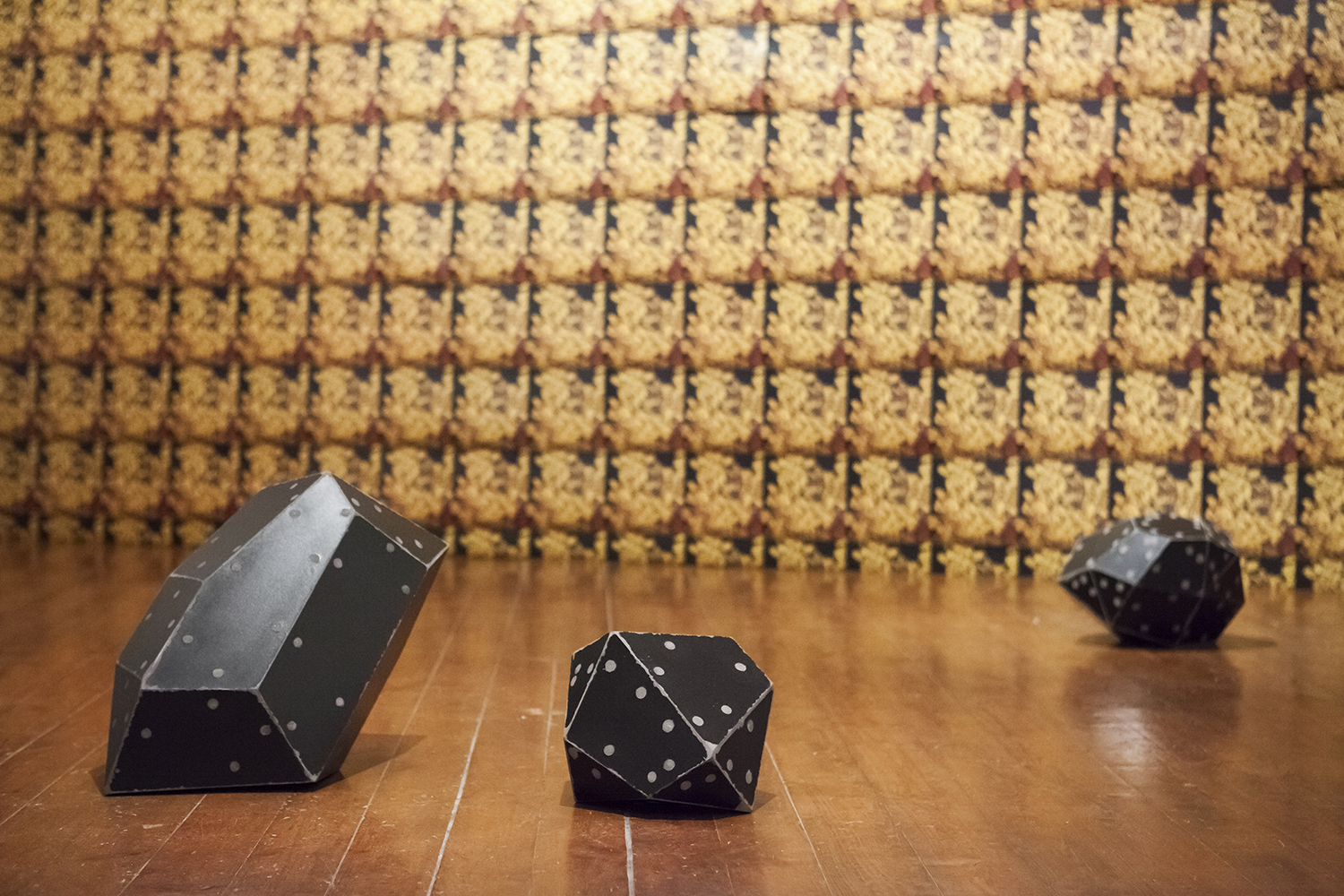 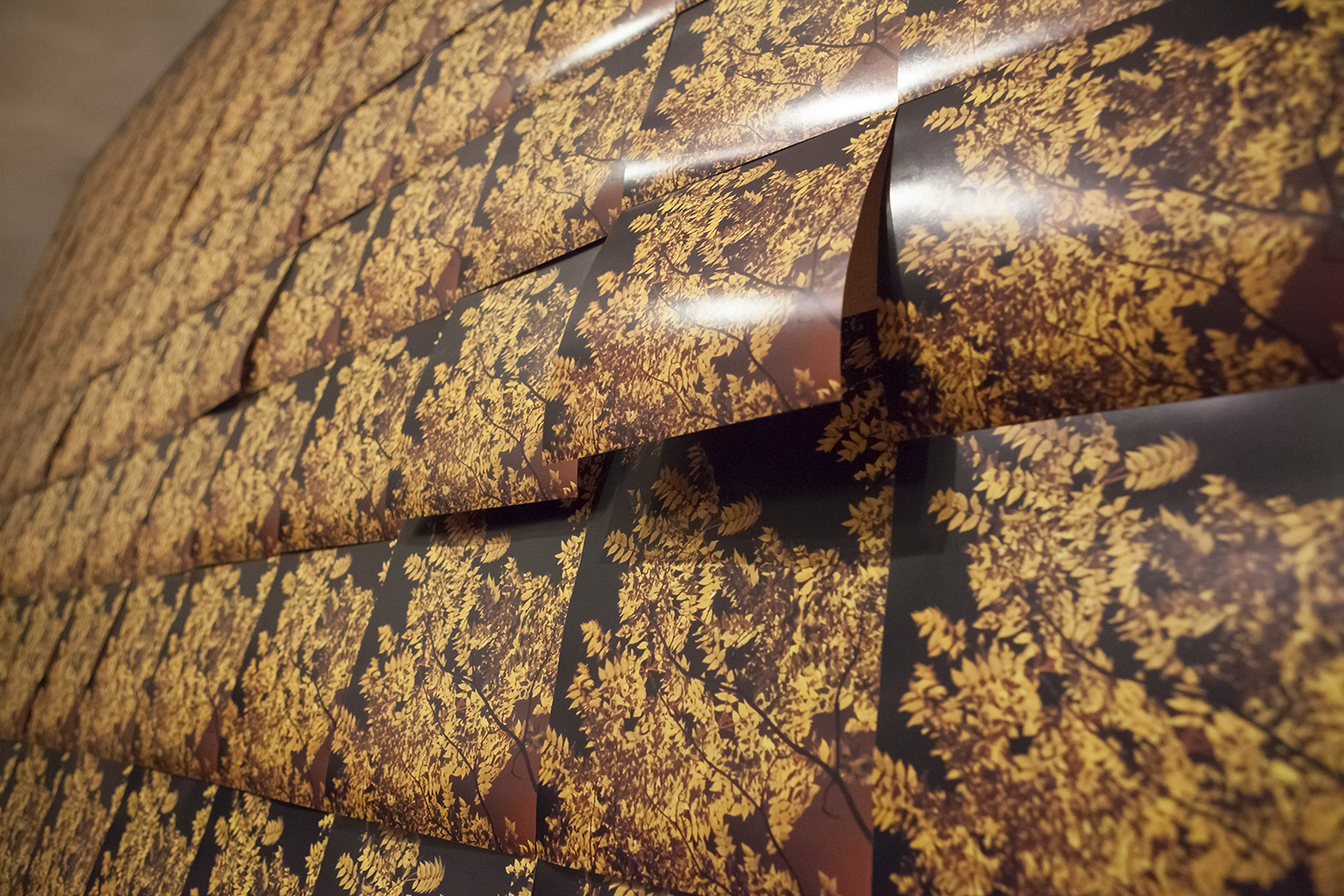 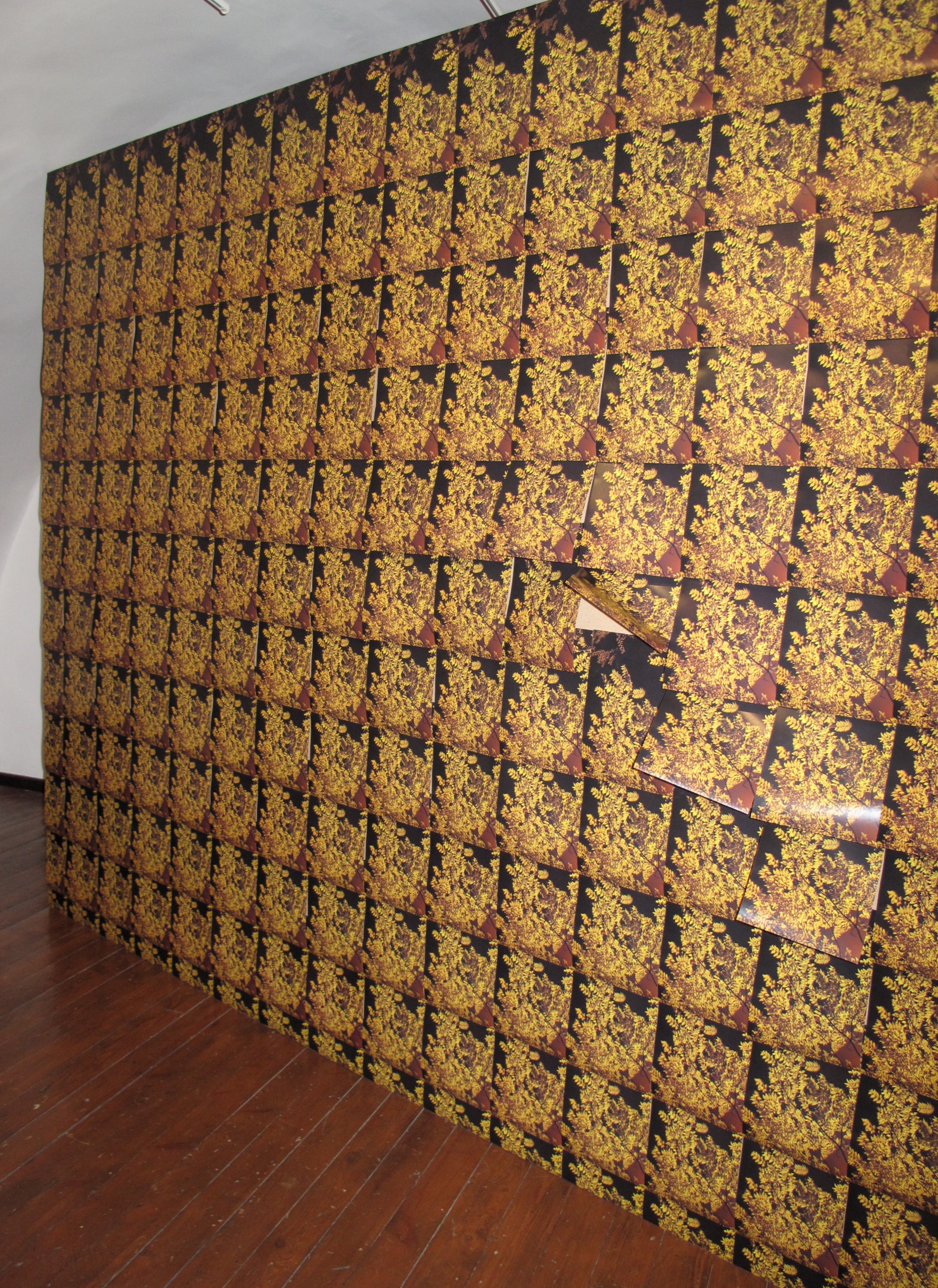 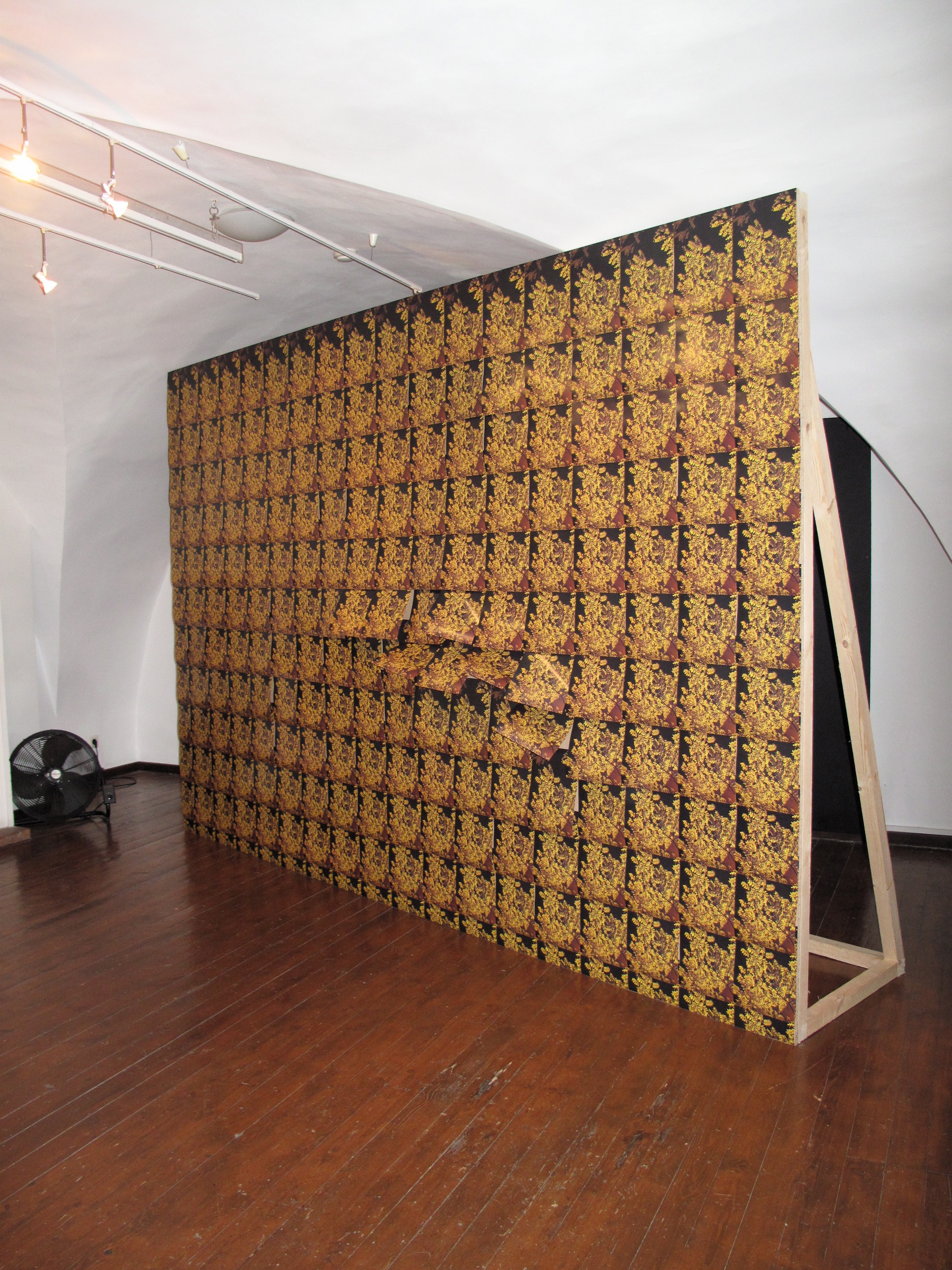 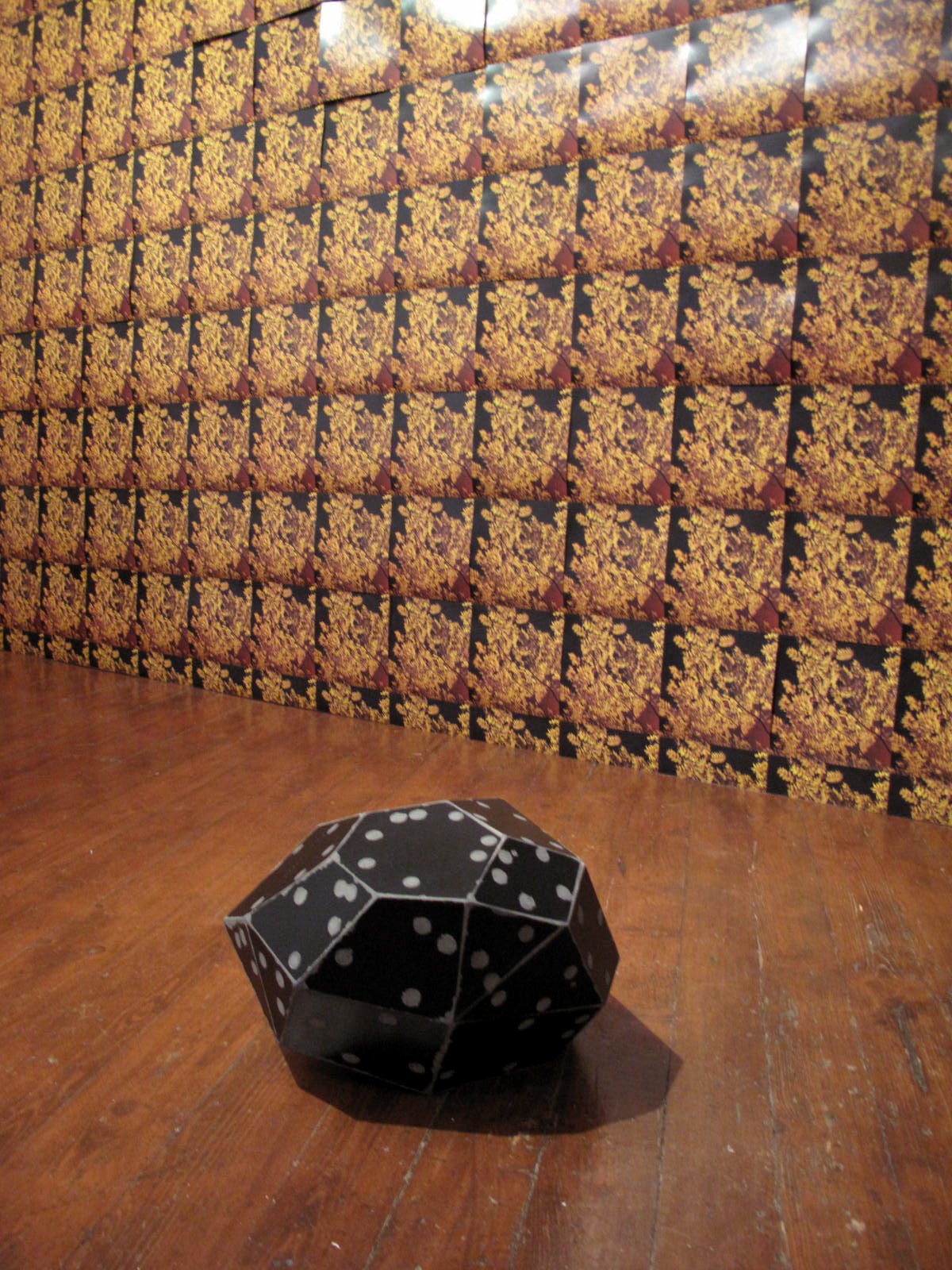 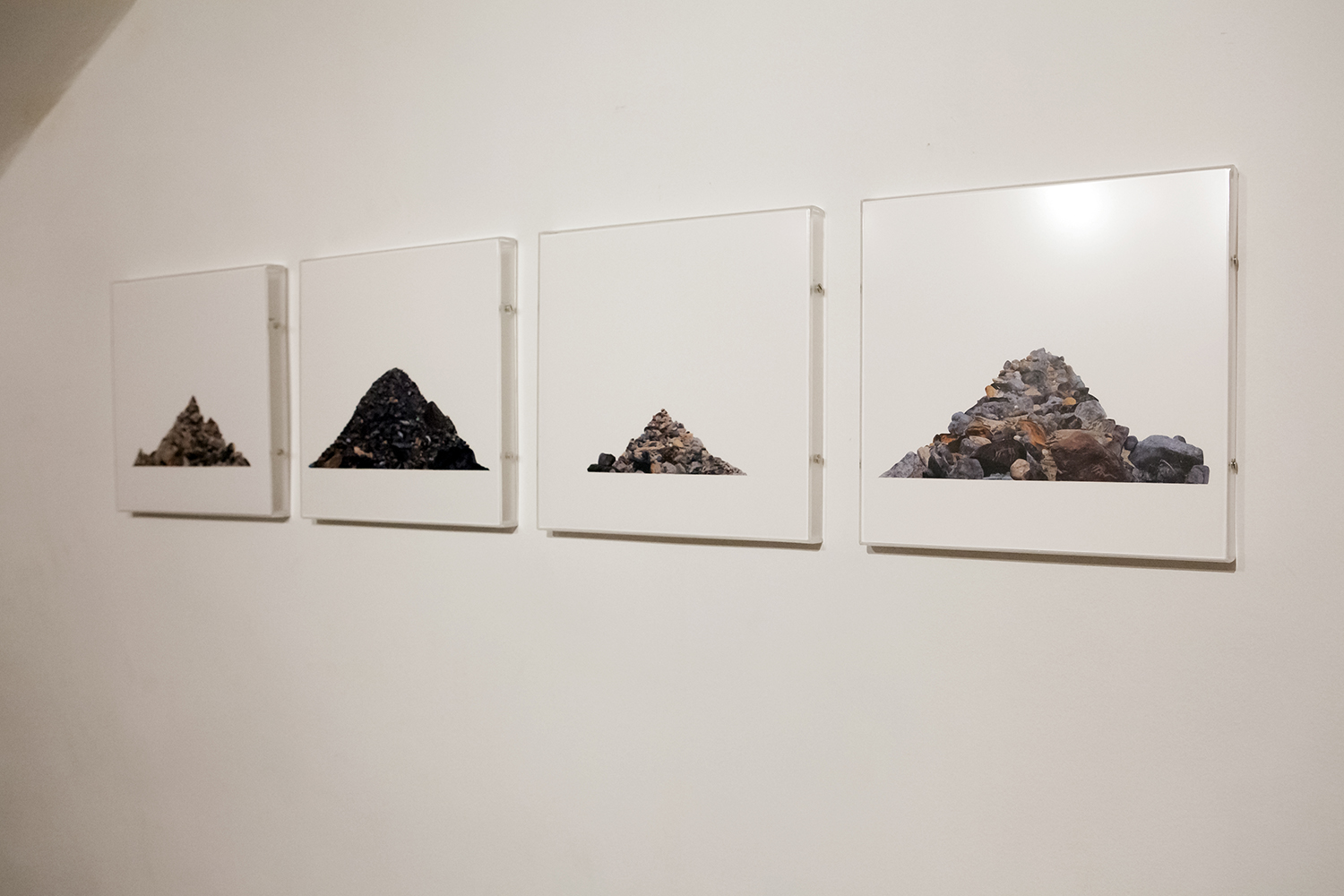 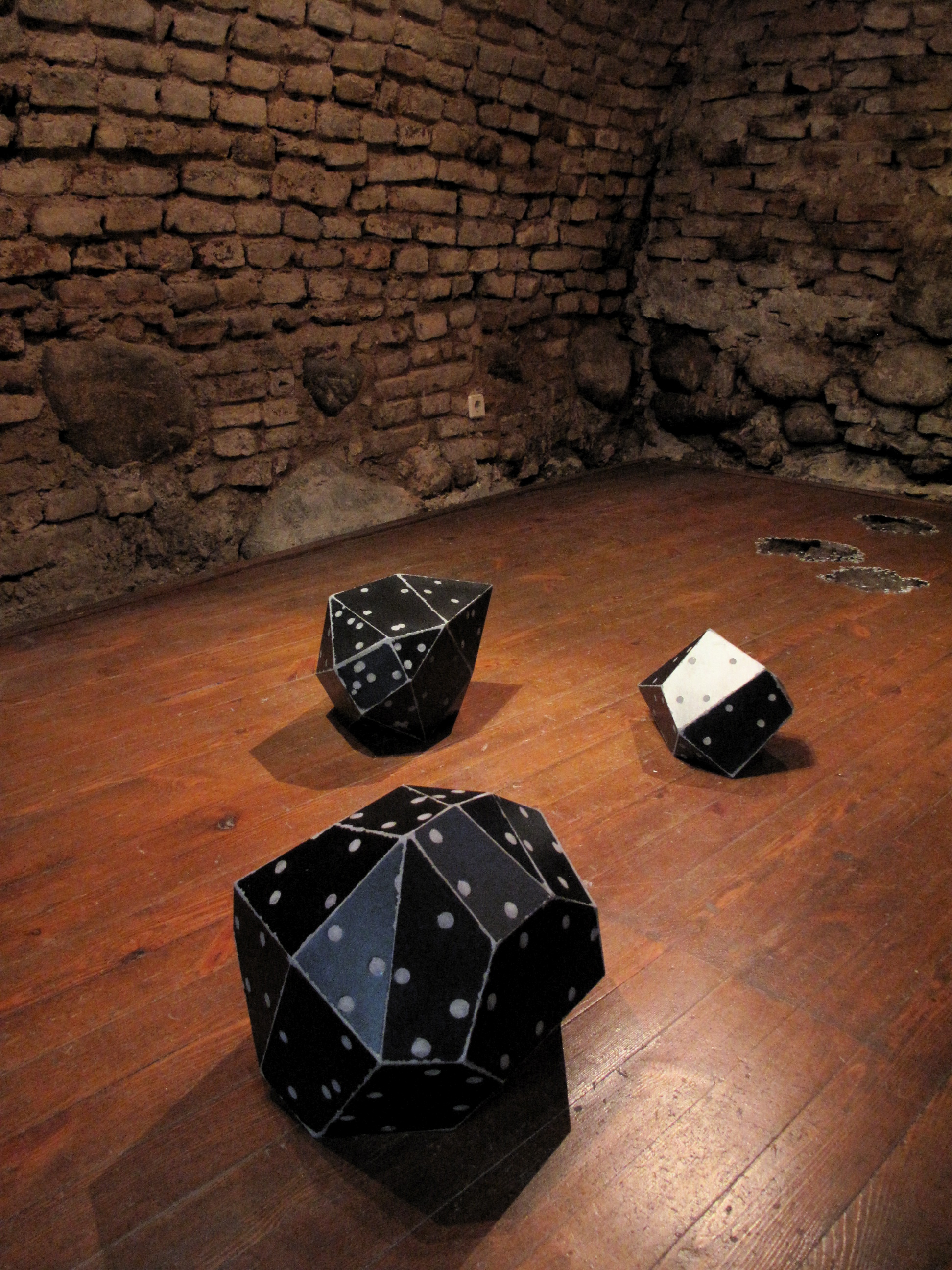 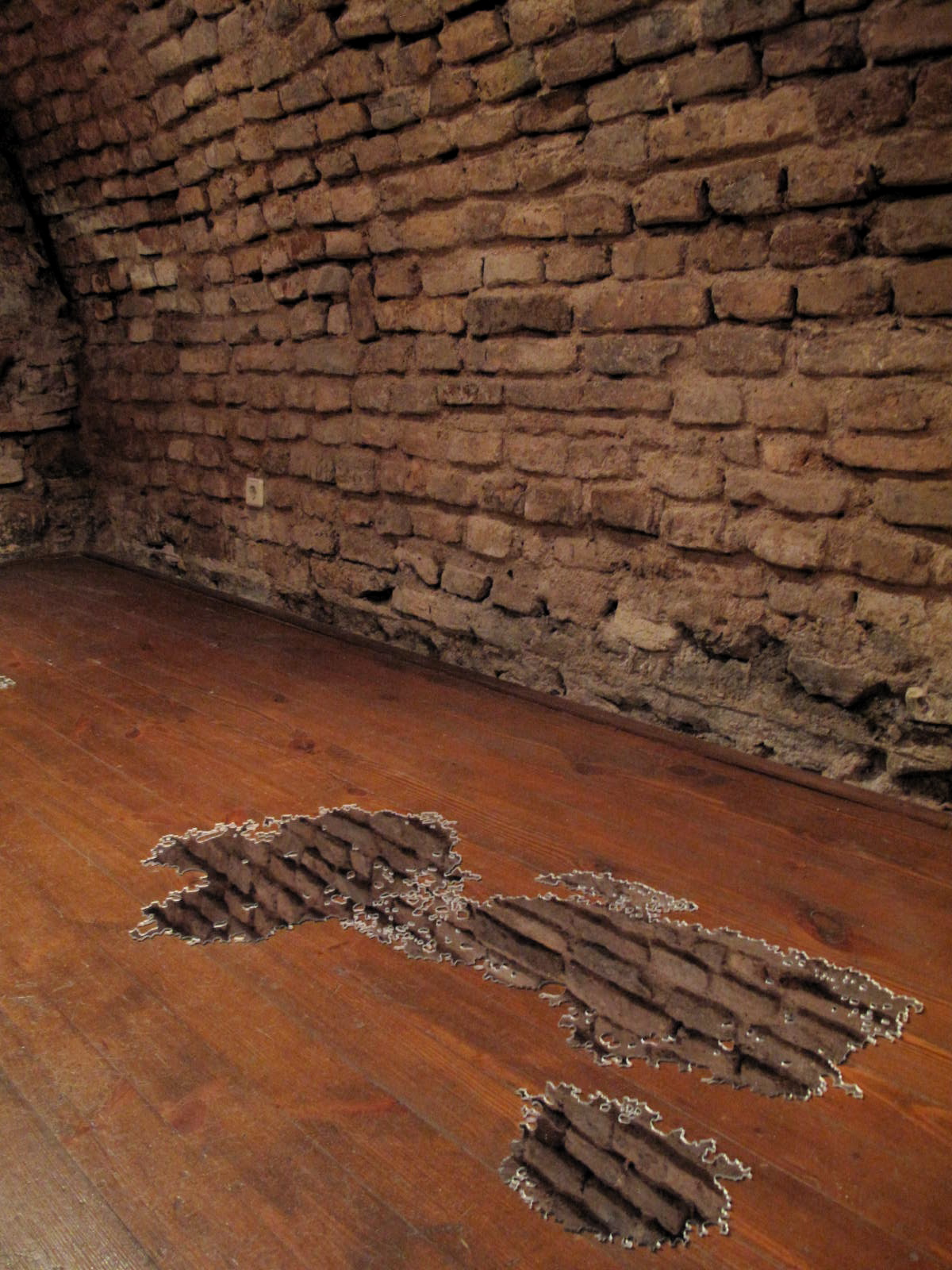 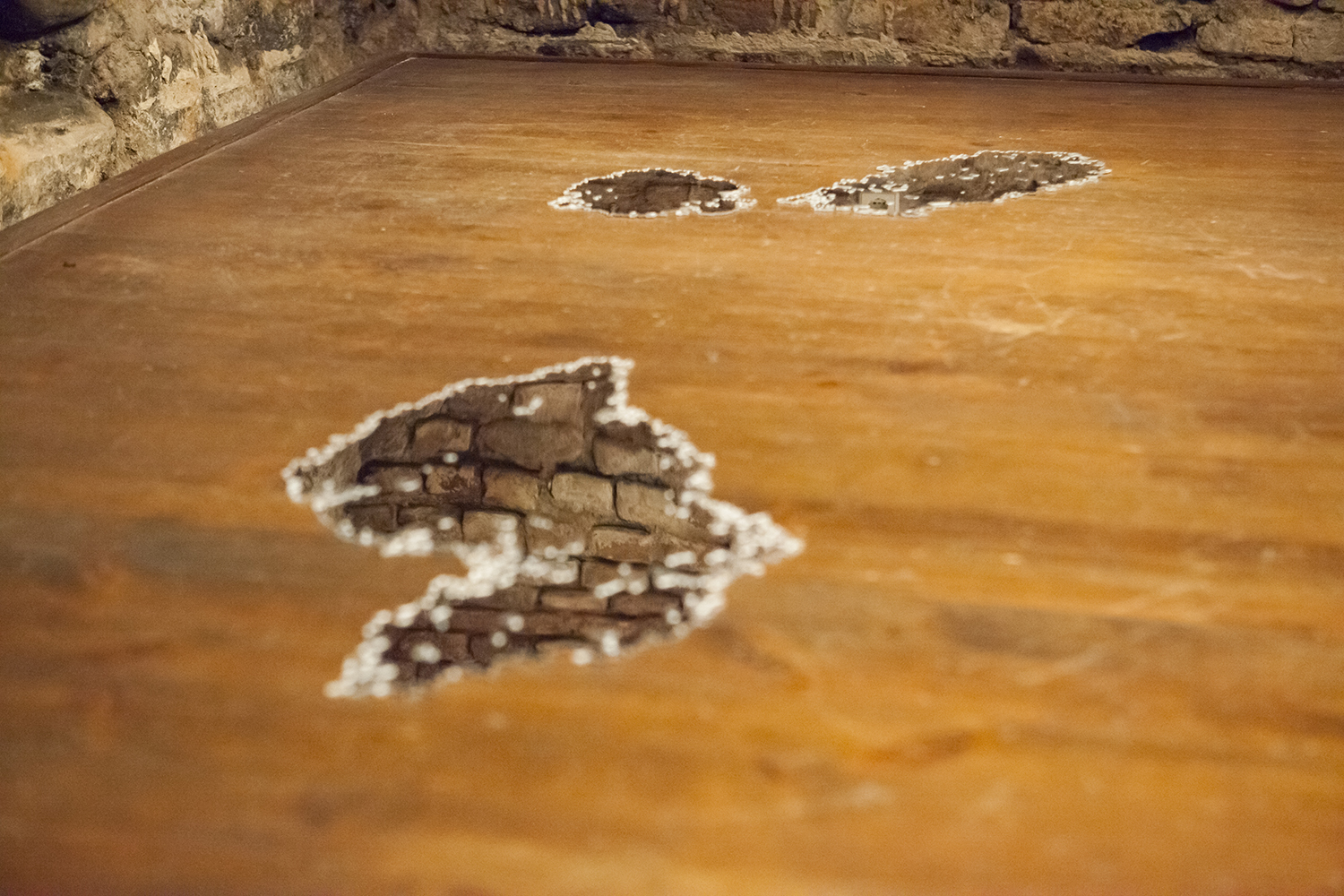