In the solo show “Quick Response”, the artist Julija Pociūtė continues to develop the main topic of her work – the research of multi-layered reality. In her latest works, Pociūtė constructs an installation of overlapping works, which consists of elements that appear throughout the gallery space. In order to engage the viewer in the visual experience, Pociūtė conveys the duplication of images as separate layers of reality. In this way, a field of visual vibration is created, in which the perception of the person and the environment is rethought.

The leitmotif of the exhibition becomes the connection between nature and the social world, or perhaps rather – the separation between them. According to the scientist J. Rouse, such a distinction exists only in the created notions that form the general perception of humanity, therefore dichotomies as fact and value, nature and culture, etc., are quite often actualized in Western culture. Such contradictions, according to researchers of philosophy of sustainability, are related to the ecological challenges seen today. This encourages us to rethink the reality, which is strongly influenced by the process rather than the consequence-oriented approach. “Quick Response” is an effective, fast or smart decision in relation to nature, although Pociūtė does not provide any answer in the exhibition, but rather analyzes how separate layers of perception and different representative mechanisms overlap, creating various confrontations.

In her work, Julija Pociūtė uses different media: video art, sculpture, design elements, and photography. By combining different materials, she changes the viewer’s perception through experience and encourages them to rethink the principles of reality and illusion. In her artistic practice, the artist pays great attention to the dualistic and temporary nature of man, questioning the influence of memory on the present. The artist is interested in historical memory as a system of capturing reality, in which its opposite becomes an illusion. When combined with each other, different realities create a unique multi-layeredness – the main principle of Pociūtė’s work.

Julija Pociūtė is a creator of interdisciplinary art. She received her Master’s degree from Vilnius Academy of Arts in 2007. Since then, she has been actively creating and regularly participating in group exhibitions, art festivals and has organized over ten personal exhibitions in Lithuania and abroad (Finland, Denmark, Germany, etc.). Her works belong to the collections of Danish, Spanish, and Lithuanian museums.

Exhibition “Quick Response” was opened at the Gallery (AV17), Totorių st. 5 until May 20. 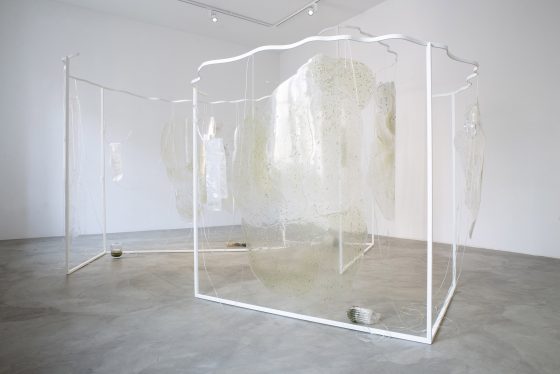 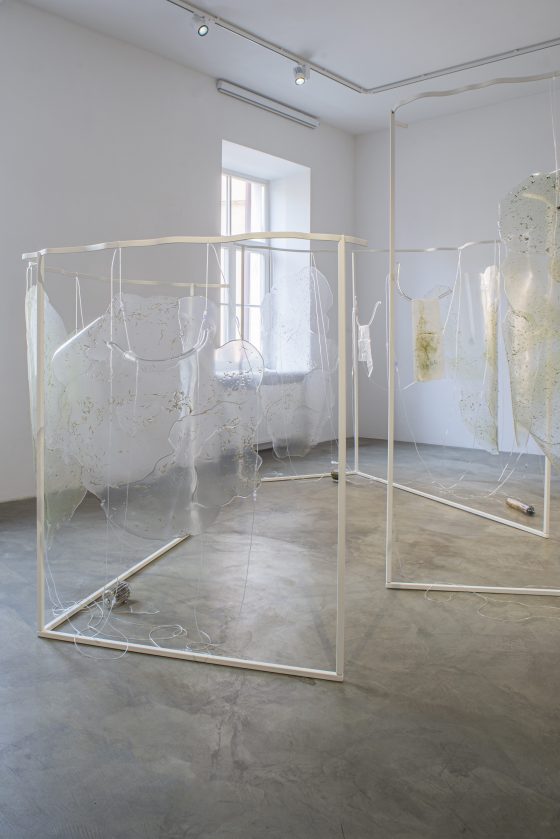 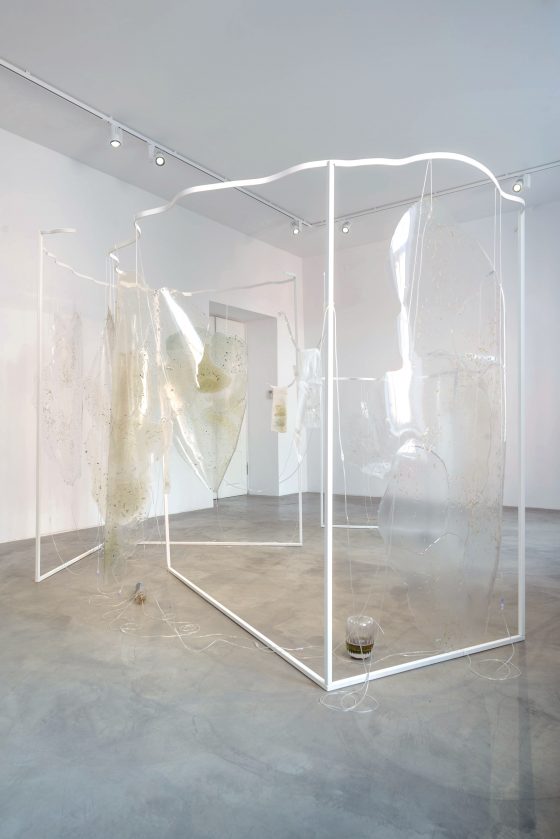 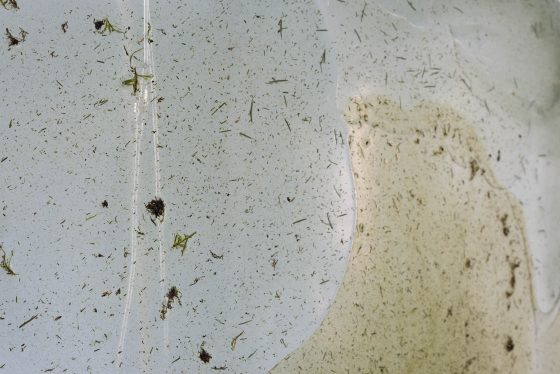 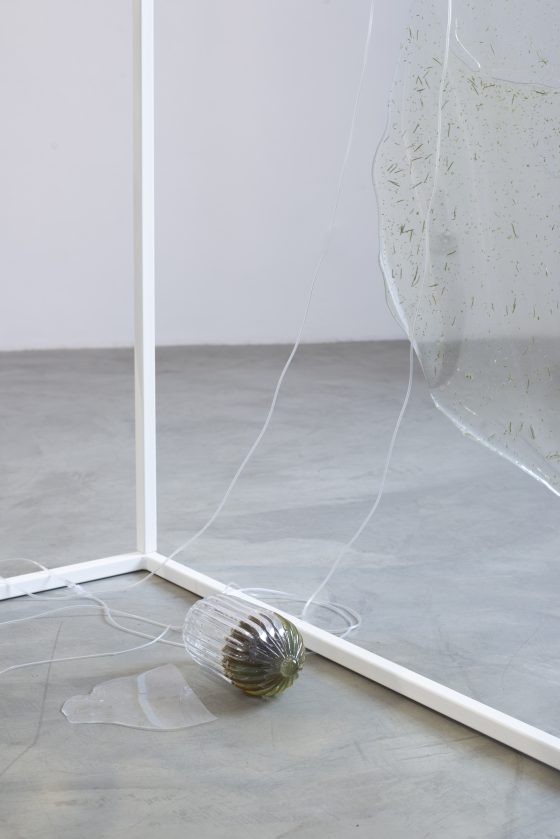 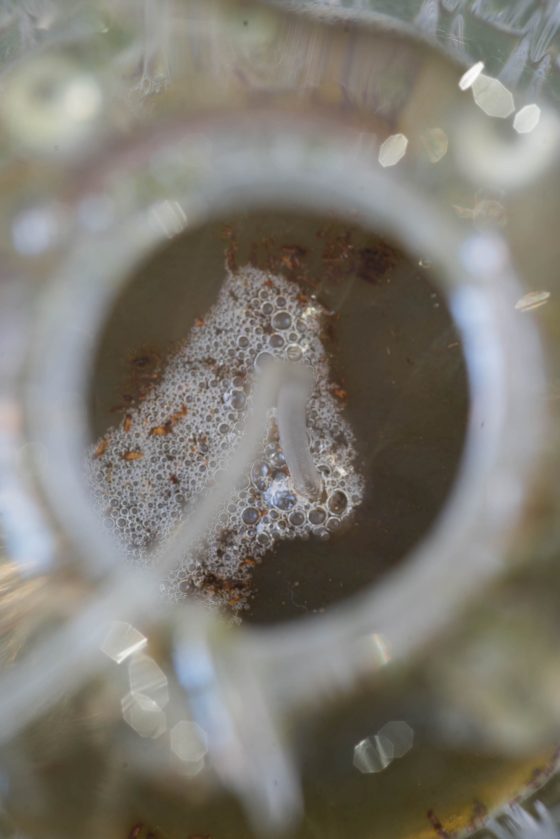 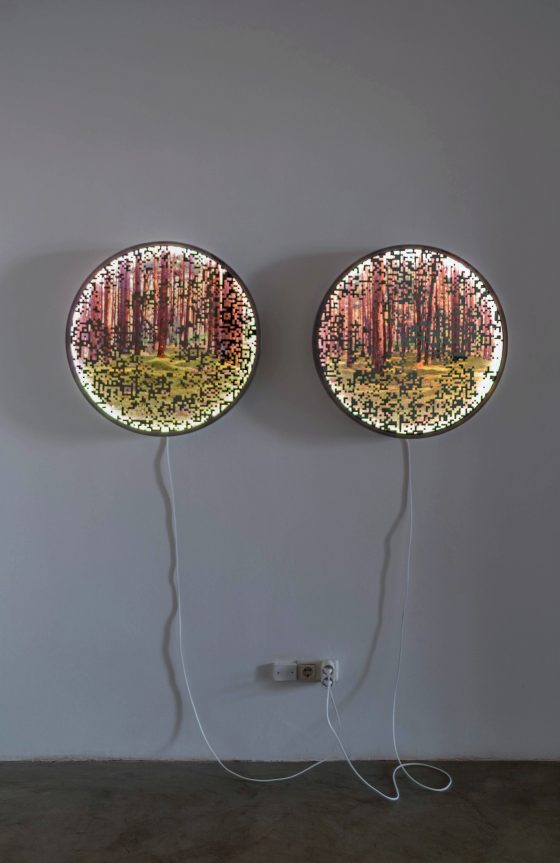 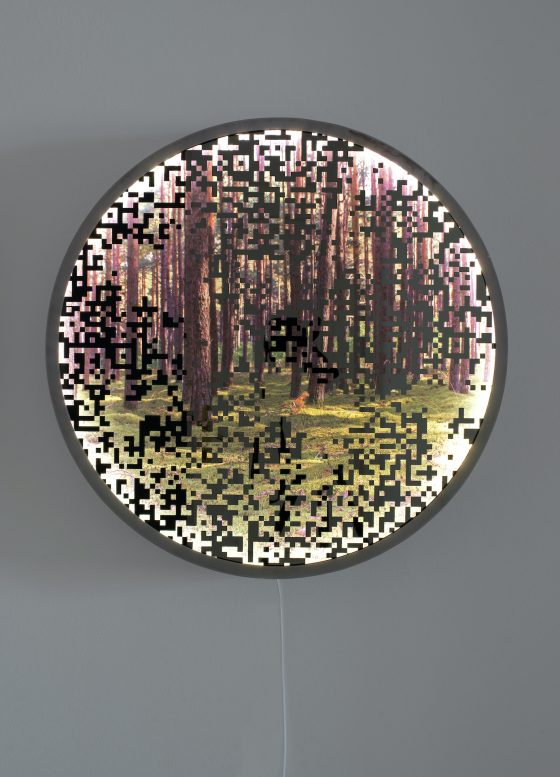 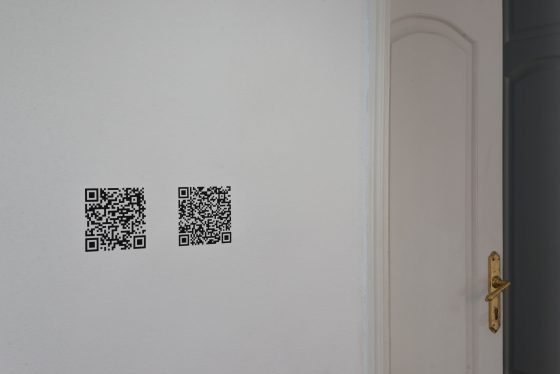 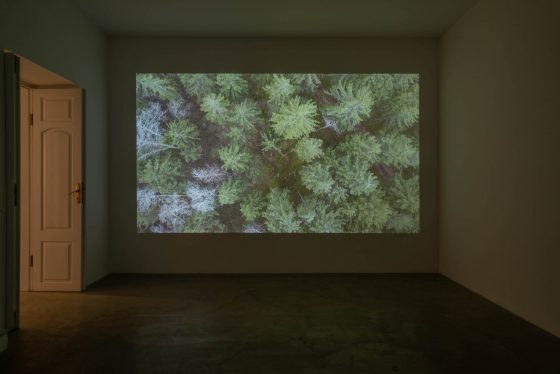 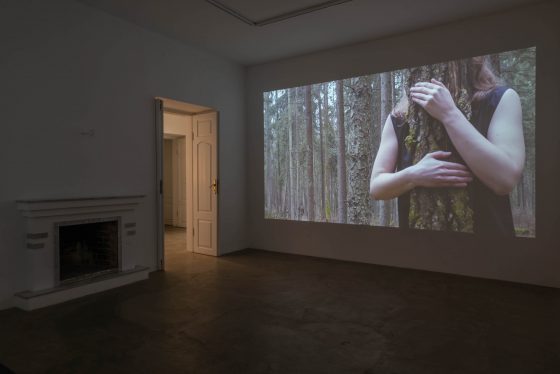 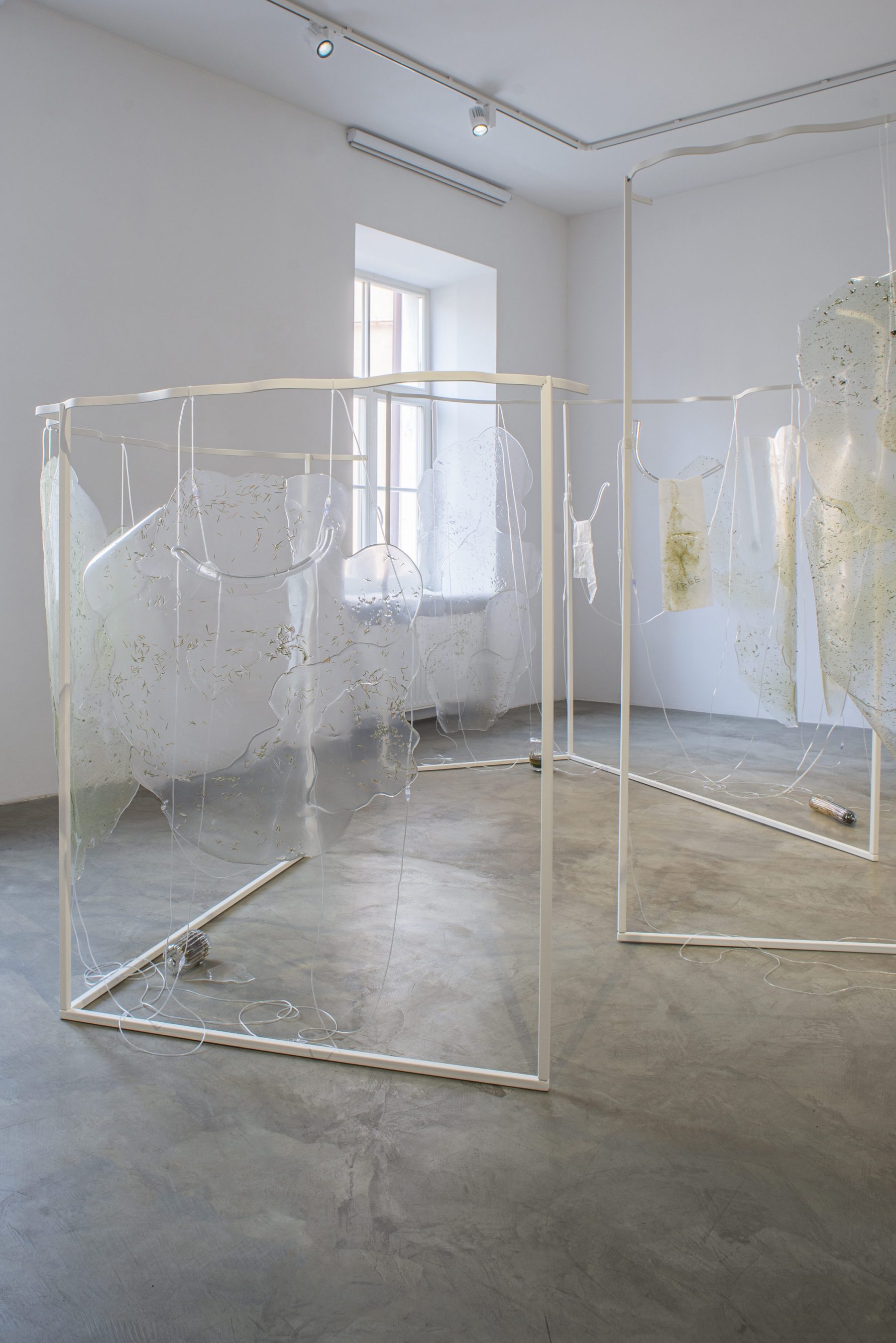 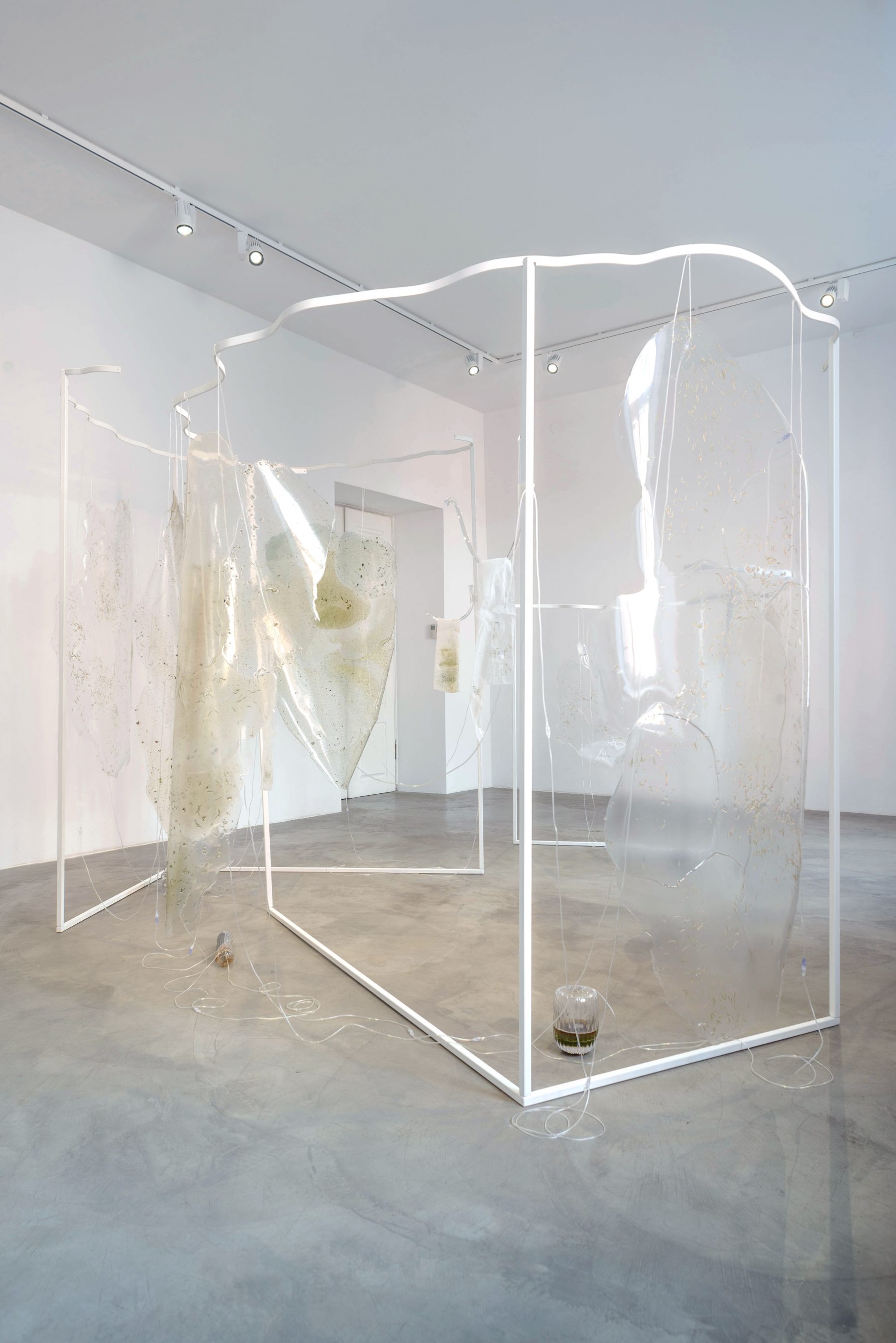 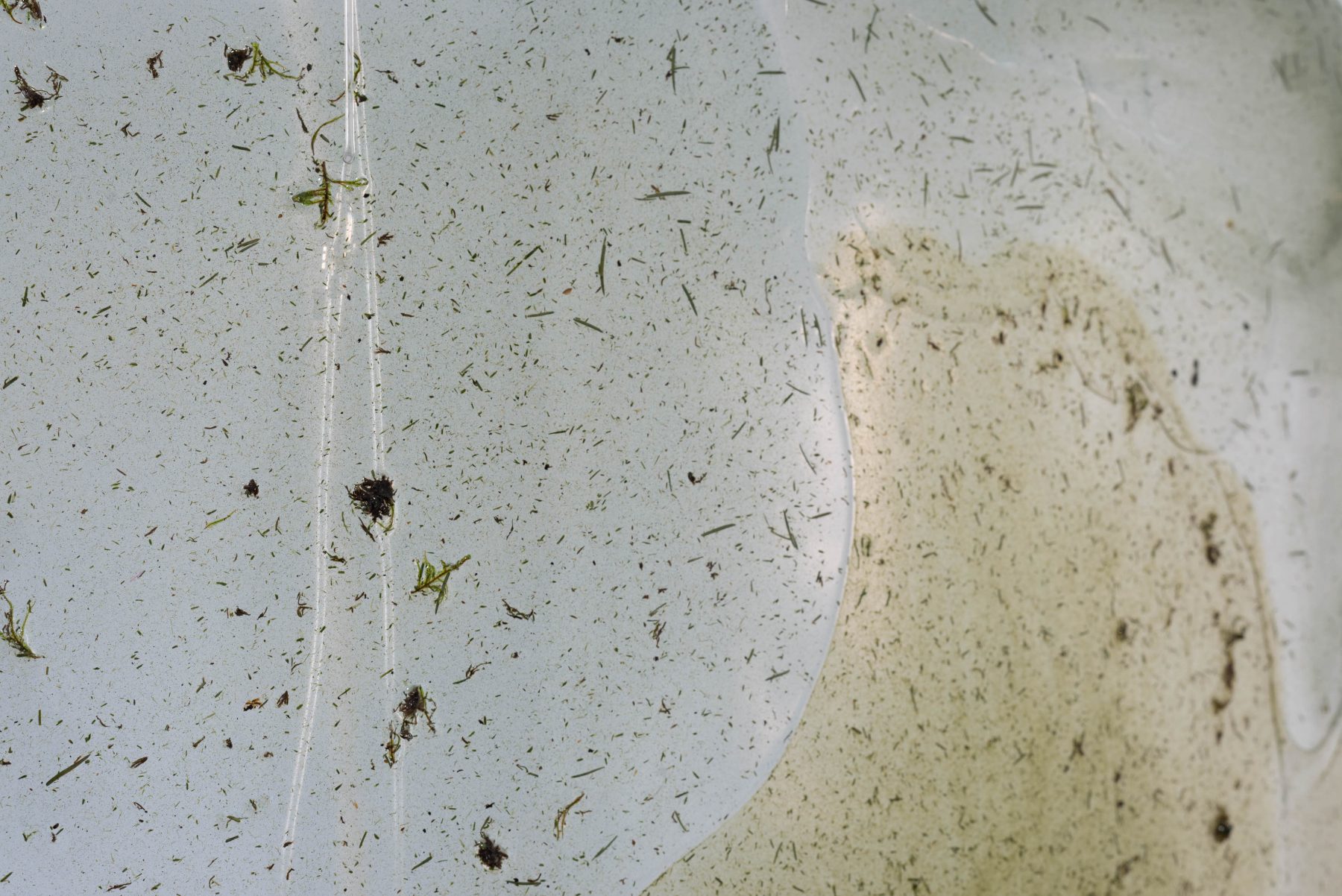 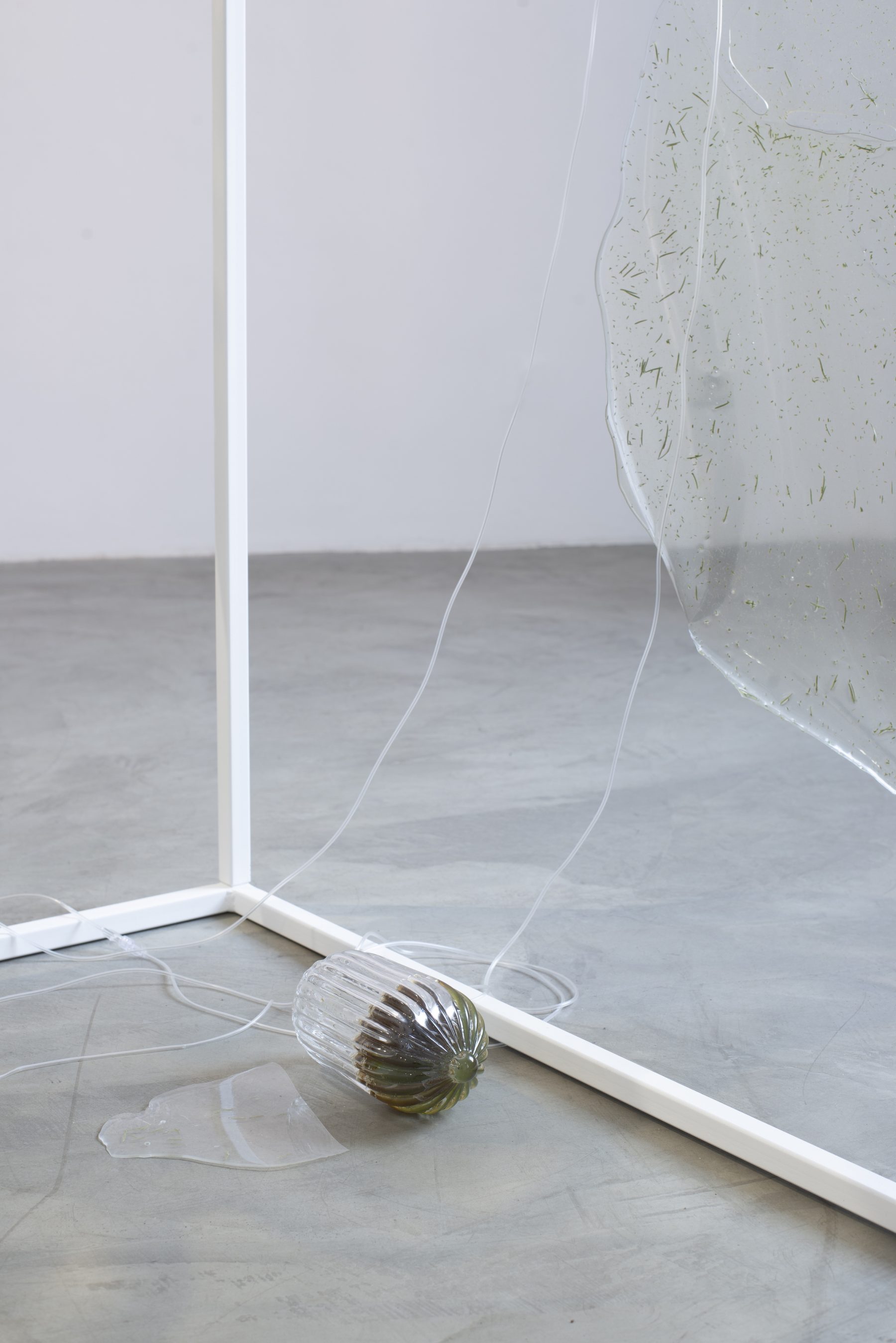 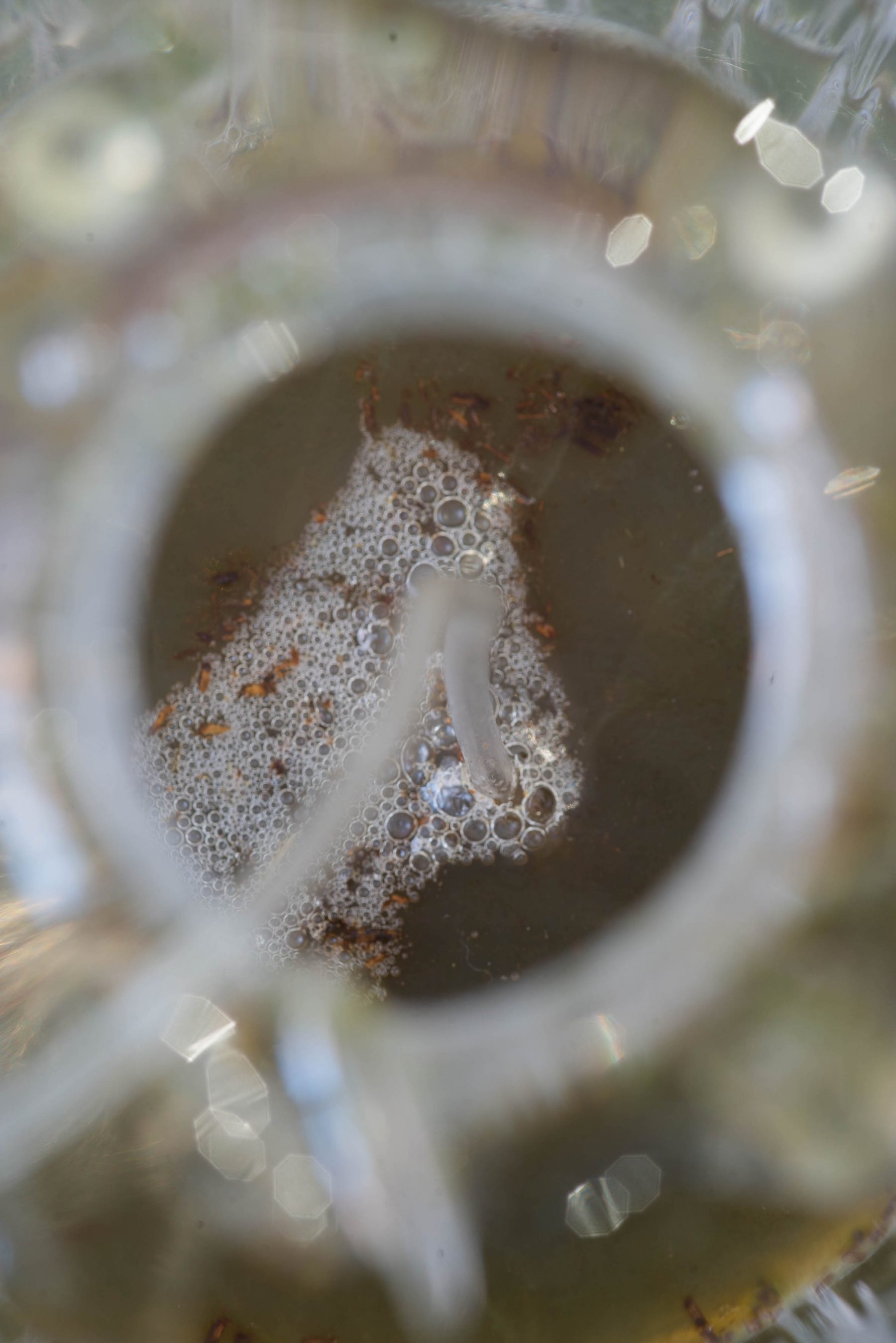 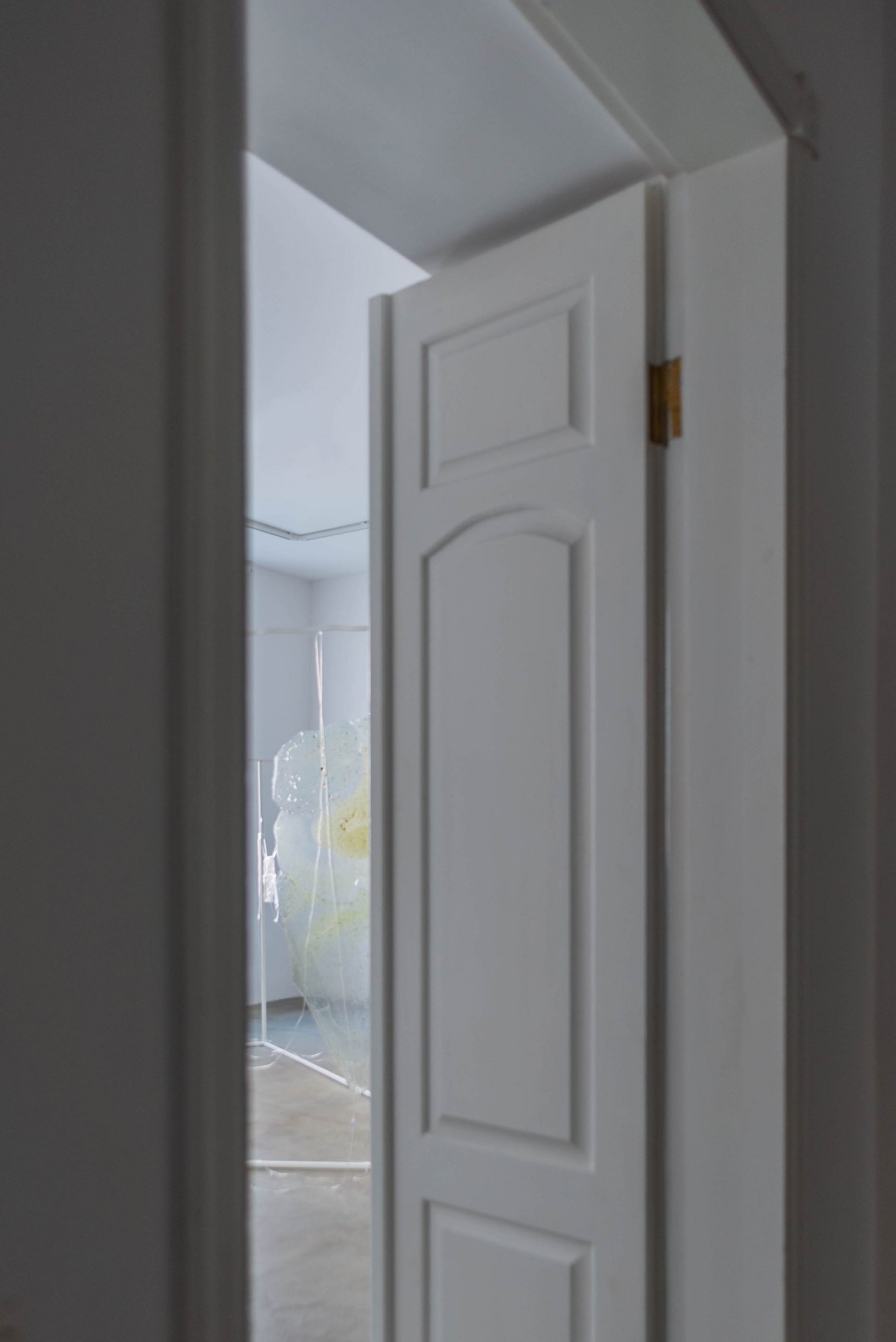 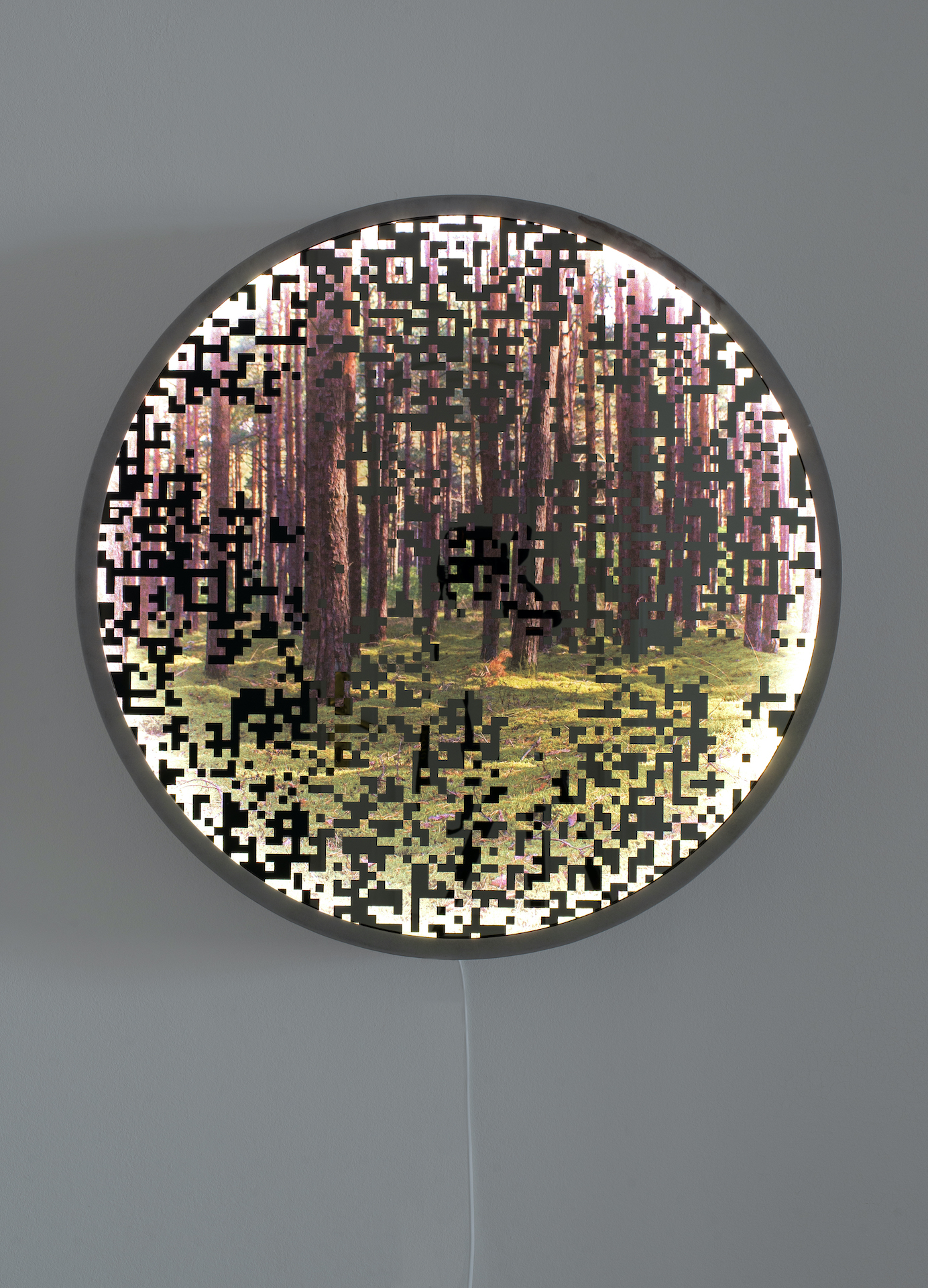 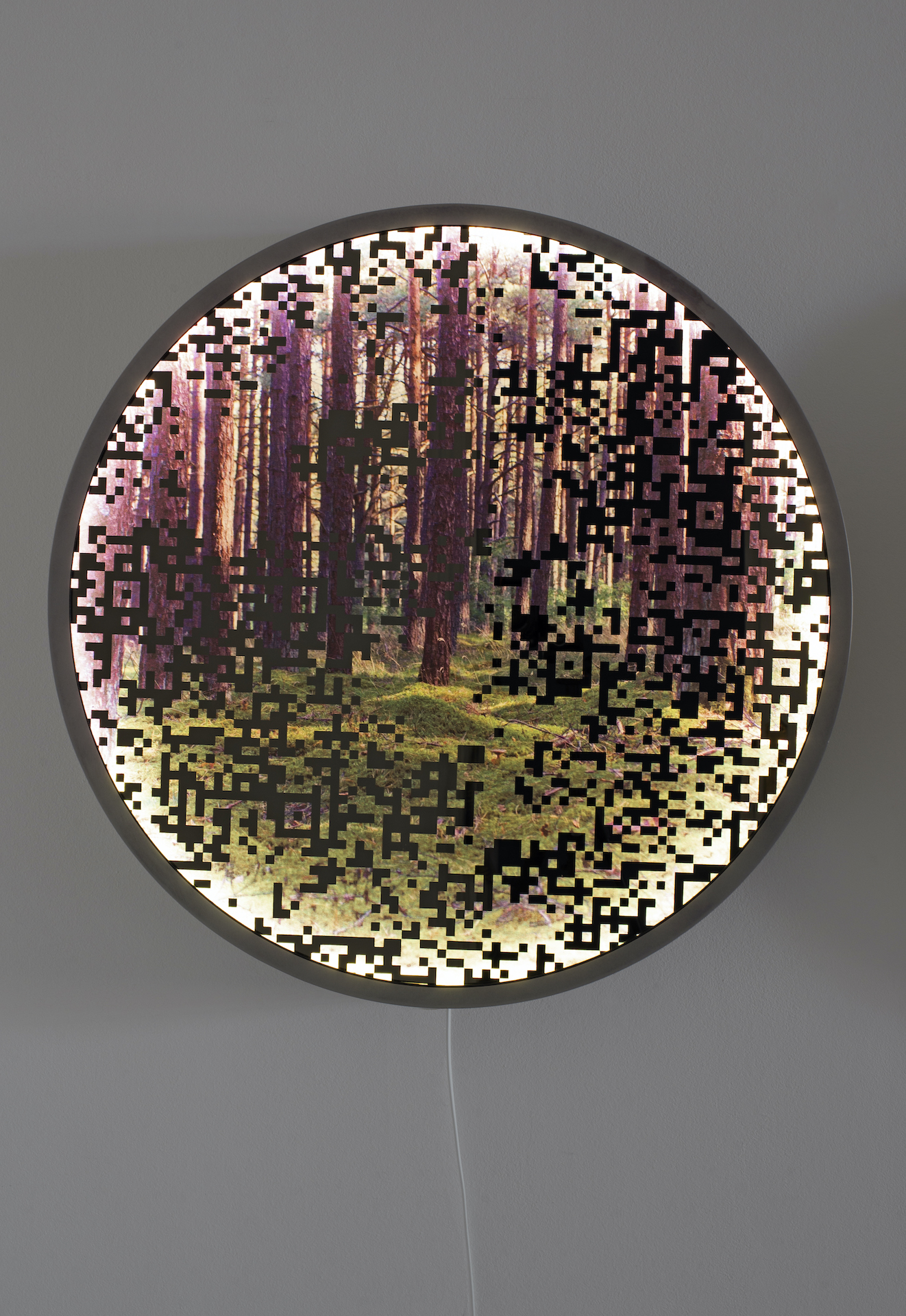 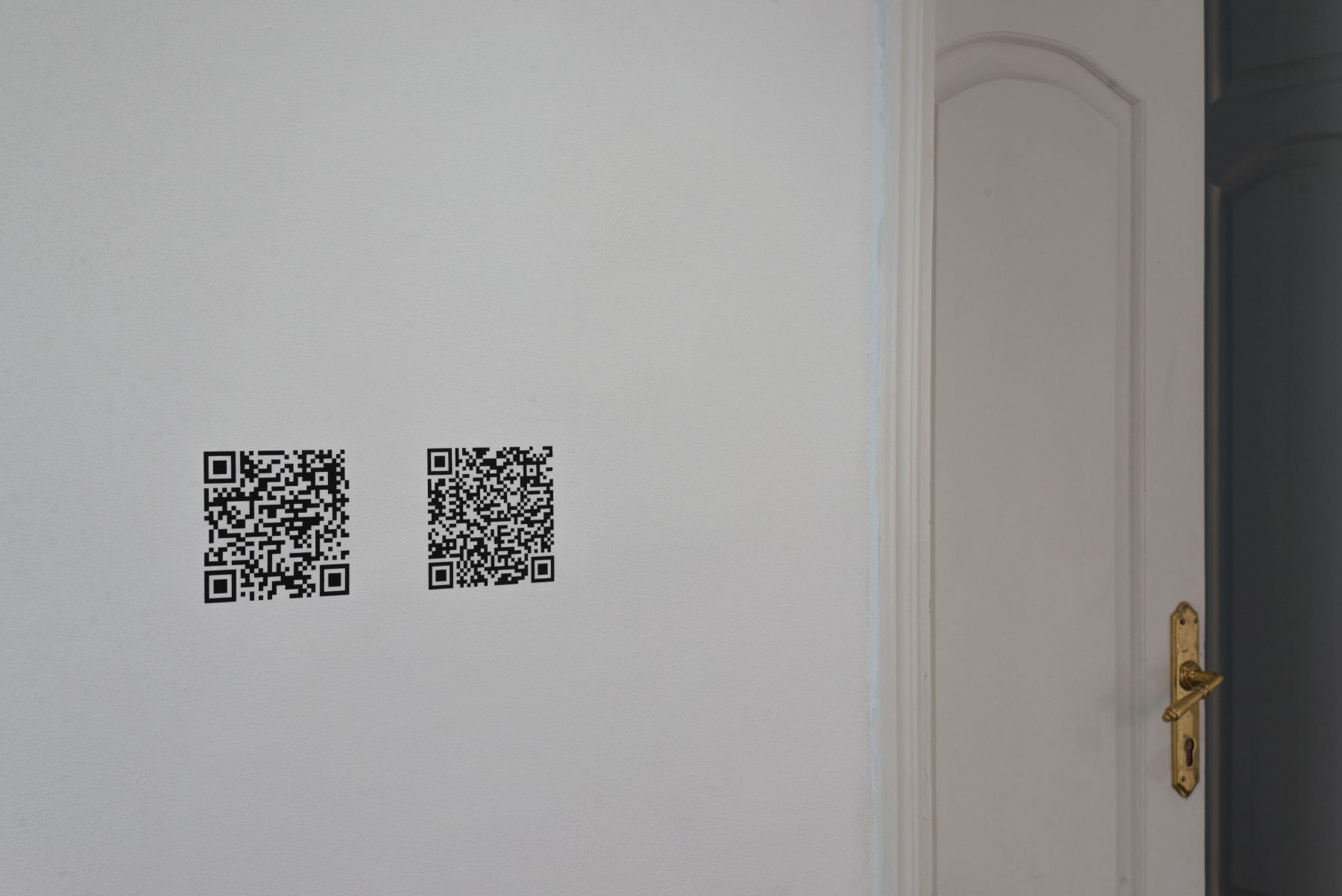 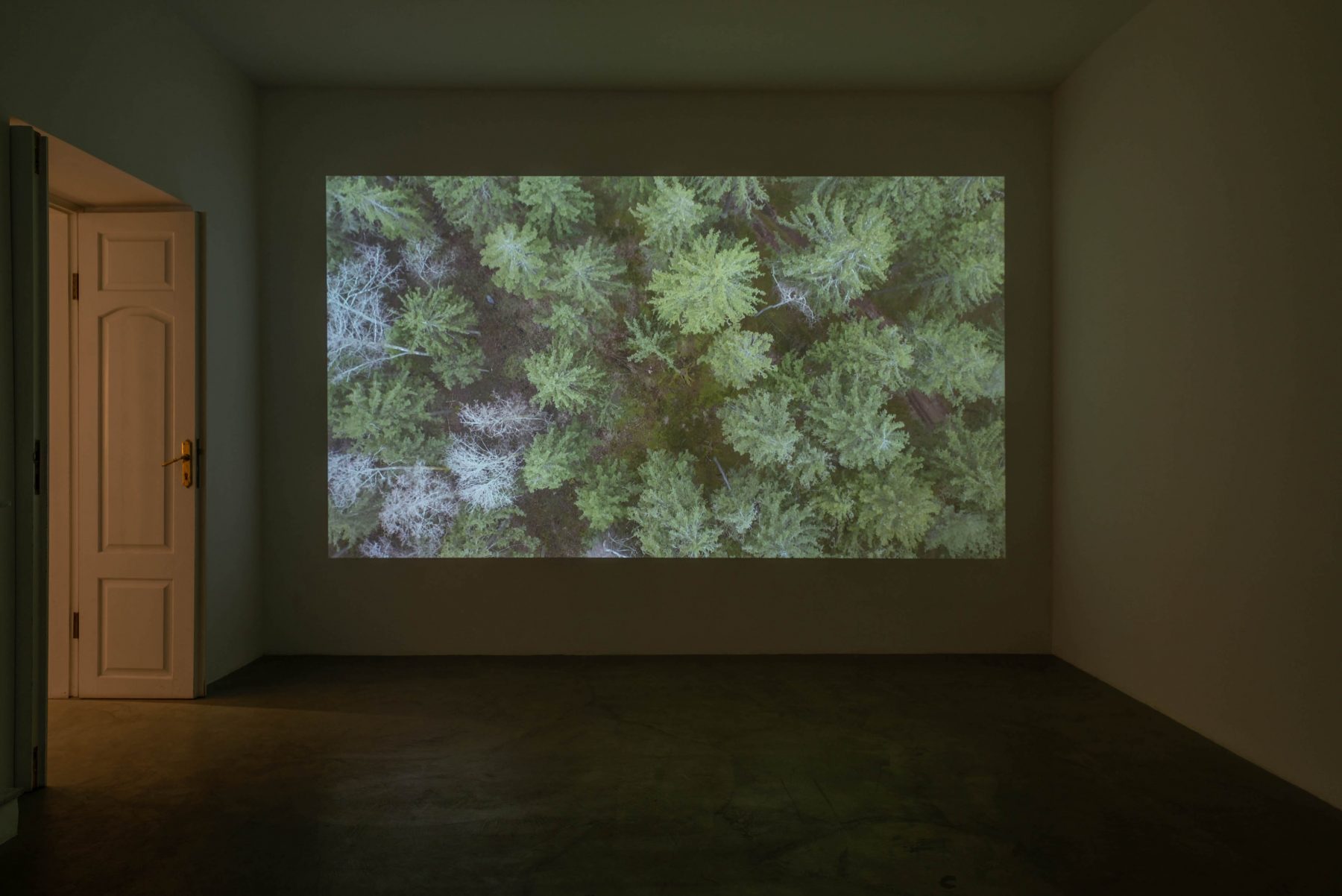 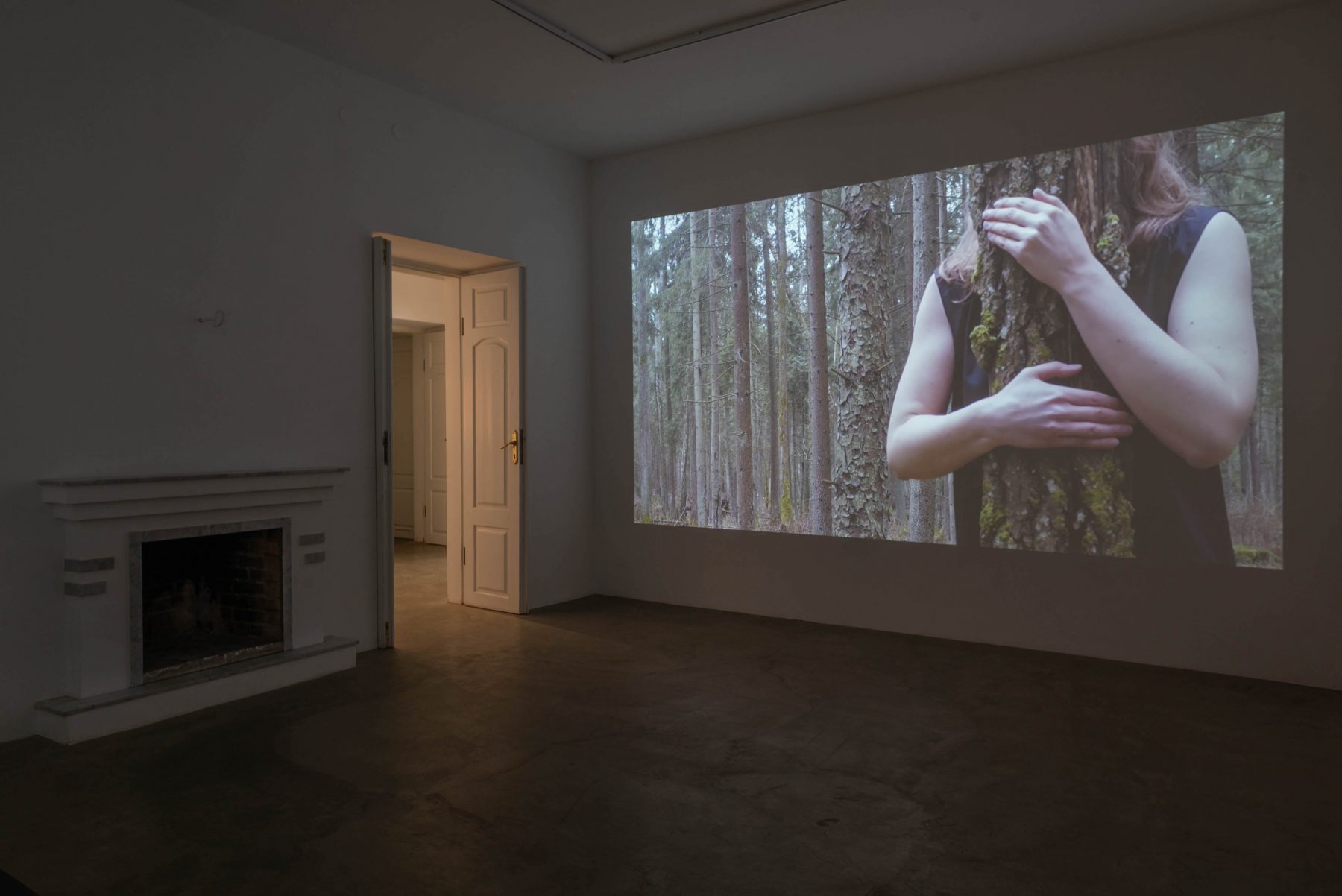