Both artists at the exhibition focus on the relation between new technologies, human creativity and authorship, which has recently become especially relevant. They look back to creativity across history, while also looking forward to the development of future technologies and the social and cultural changes it will bring. The artists discuss these themes by searching for new sculptural elements or by transforming pre-existing and culturally recognisable forms.

Technlogy is the central topic in Kai Franz’s art. He explores the possibilities of shapes by using the principles of 3D object creation technology. In this creative process he acts as a mediator between technology and human, and in this position he criticizes the aesthetic potential of technological production and authorship – the role of a “human touch” in the technology. In the exhibition he will present a series of sculptures from sand and polyurethane which he creates through an experimental method by his invention, combining automatic, mechanical and creative work – the core elements of his creation. By producing structures that are both man-made and technology-made, Kai Franz questions further evolution of art and its meaning at the sight of new technologies.

Yasmin Alt will present collages and sculptural compositions inspired by architecture, interior design and ritual objects of past eras and cultures. The artist transforms these architectural forms and patterns, arranging them into playful yet geometric installations, where she suggests to look at the history of human culture through different eyes. Y. Alt’s combinations of futuristic forms are saturated with different layers of references which give visitors an alternative cultural map. However, at the same time the artist emphasizes the aspect of continuity. Historically we are inevitably led by the continuity of some tendencies, norms or even events. In the face of these repetitions, the author analyzes the transiency and functionality of objects and invites the visitors to see new beauty and meaning into them.

Kai Franz graduated with a master’s degree in architecture from the Princeton University in New Jersey, USA. The artist currently lives and works in the USA. Since 2009 he is participating in exhibitions. He has been awarded prizes for culture and art creators and is actively involved in artistic residences, including Akademie Schloss Solitude in Stuttgart, Germany. Currently he teaches at the Rhode Island School of Design in the United States.

Yasmin Alt graduated from the Dresden Academy of Fine Arts with a master’s degree in sculpture and a bachalor‘s degree in graphic design from the University of Applied Sciences in Mainz. Since 2008 she is participating in exhibitions. The artist has organized several personal exhibitions in Germany and abroad, was awarded Goldrausch prize for women artists and was nominated for a Schlossberg scholarship for art creators.

The exhibition “Object Evolution” is part of the cultural exchange project between (AV17) gallery in Vilnius, Lithuania and ROCKELMANN& gallery in Berlin, Germany, where creations by Lithuanian artists Andrius Erminas and Nerijus Erminas was presented from the 19th of April until 26th of May. 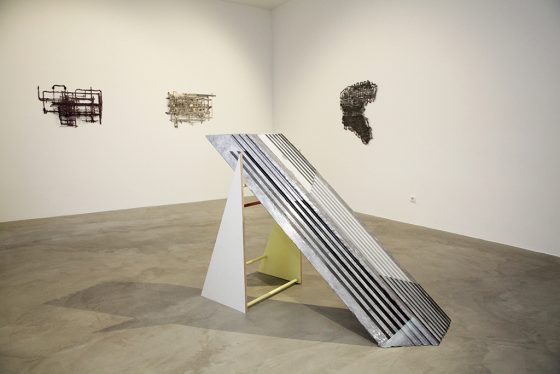 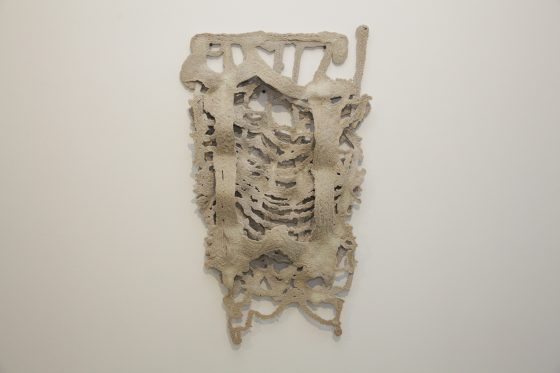 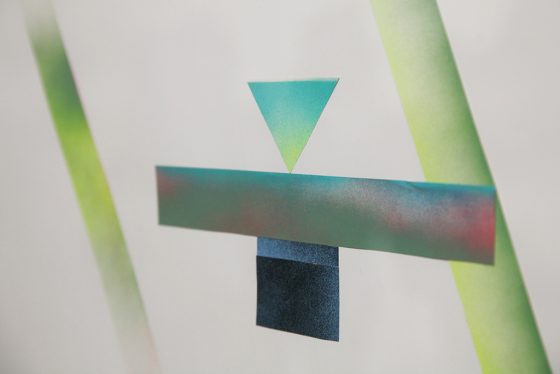 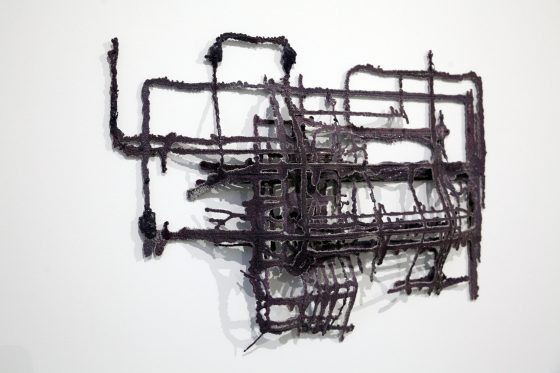 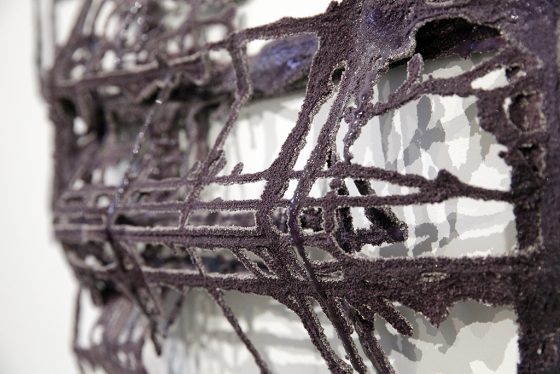 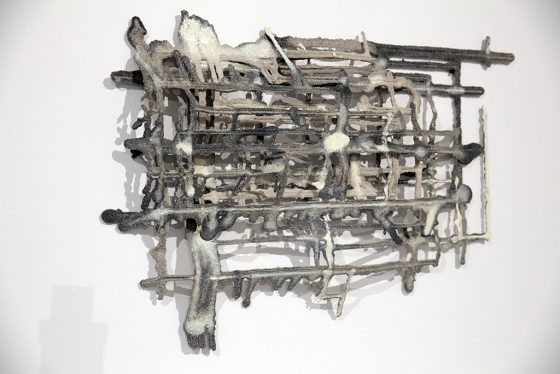 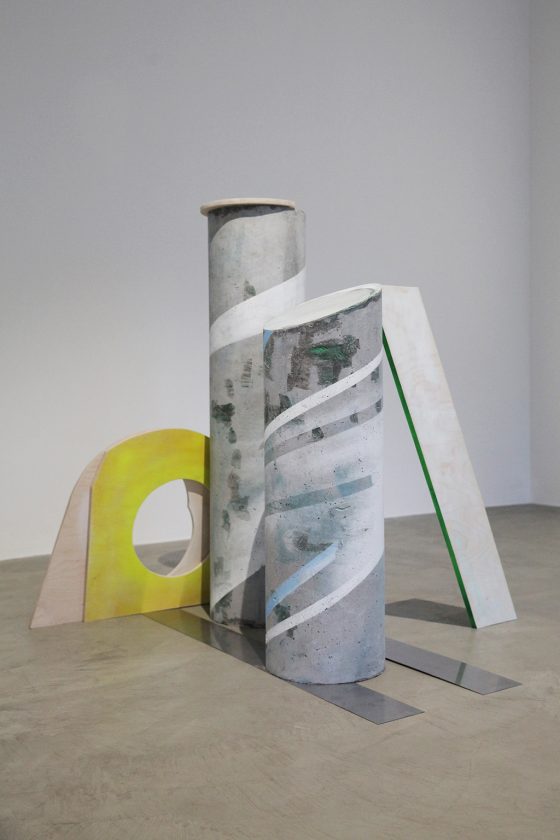 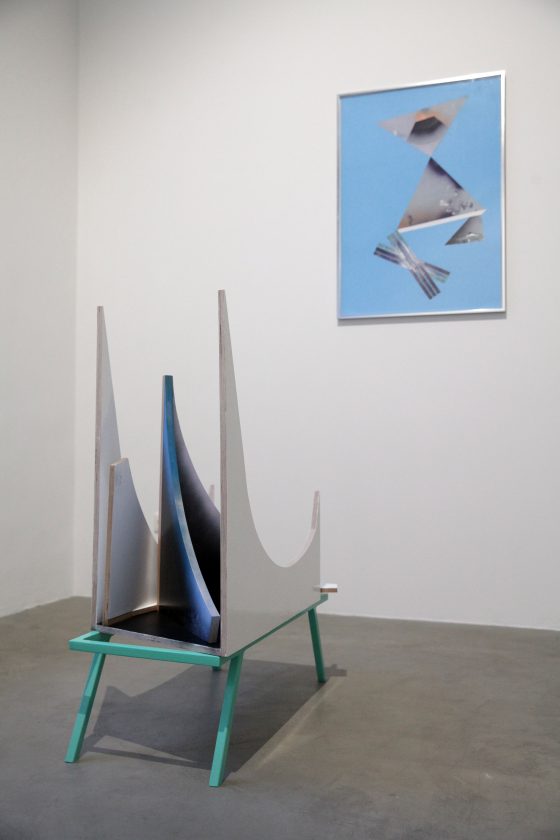 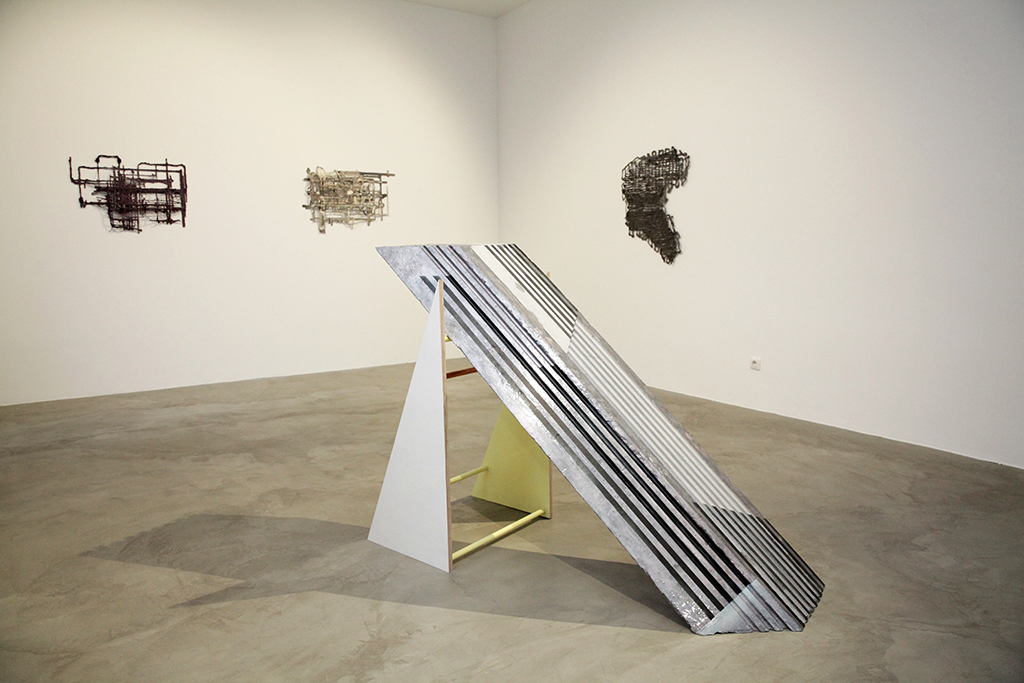 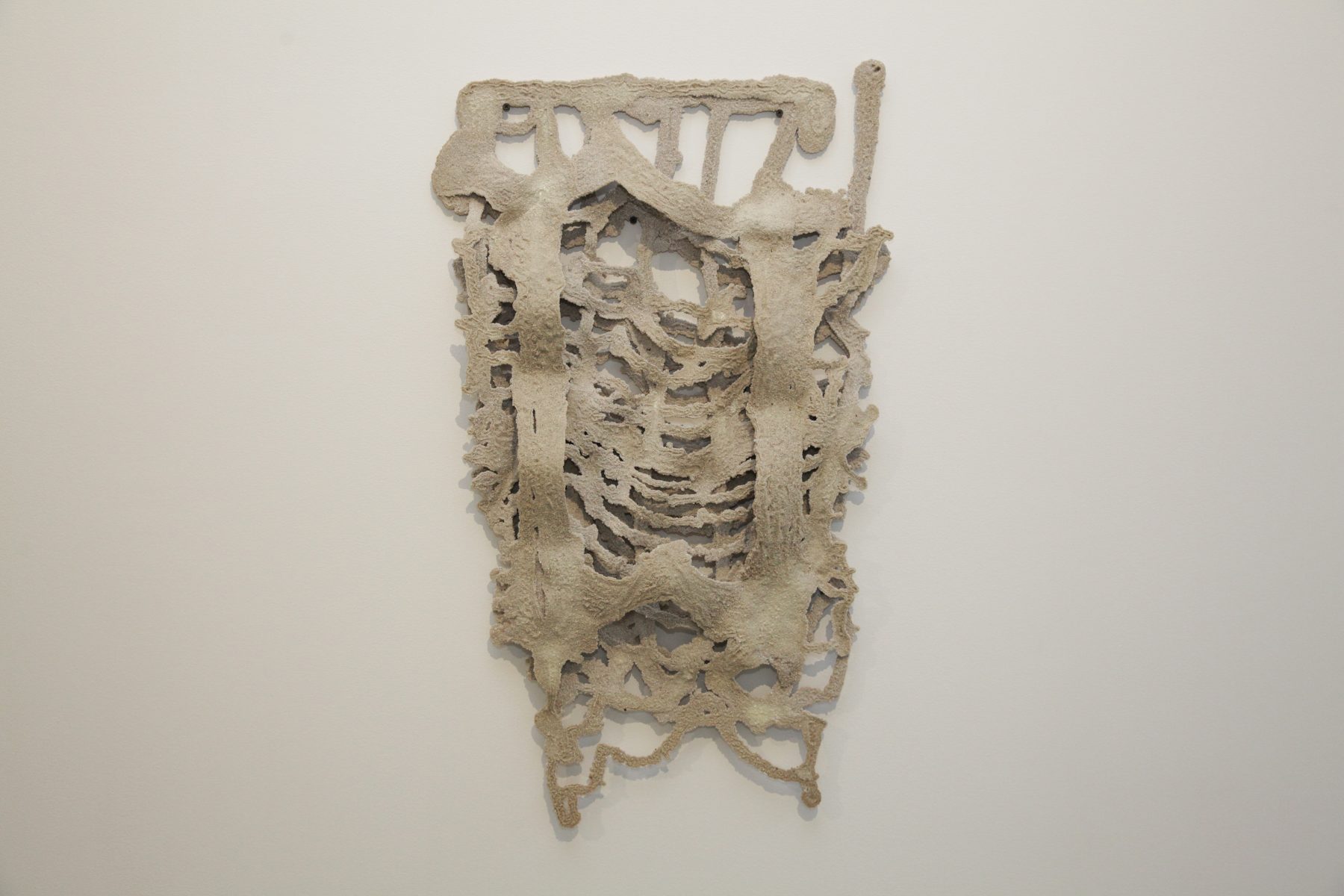 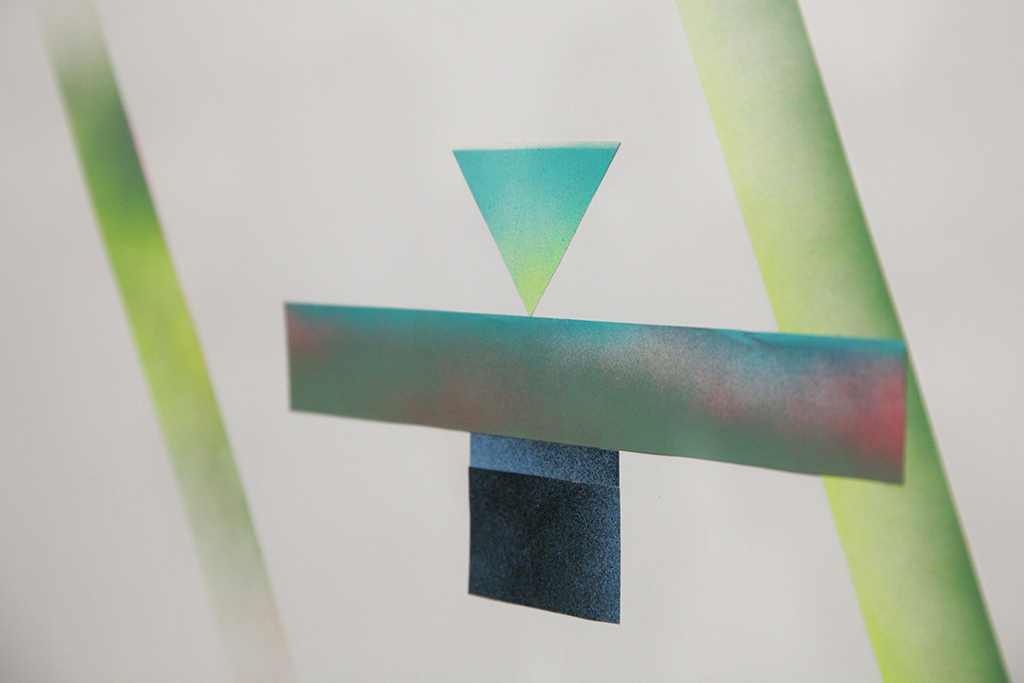 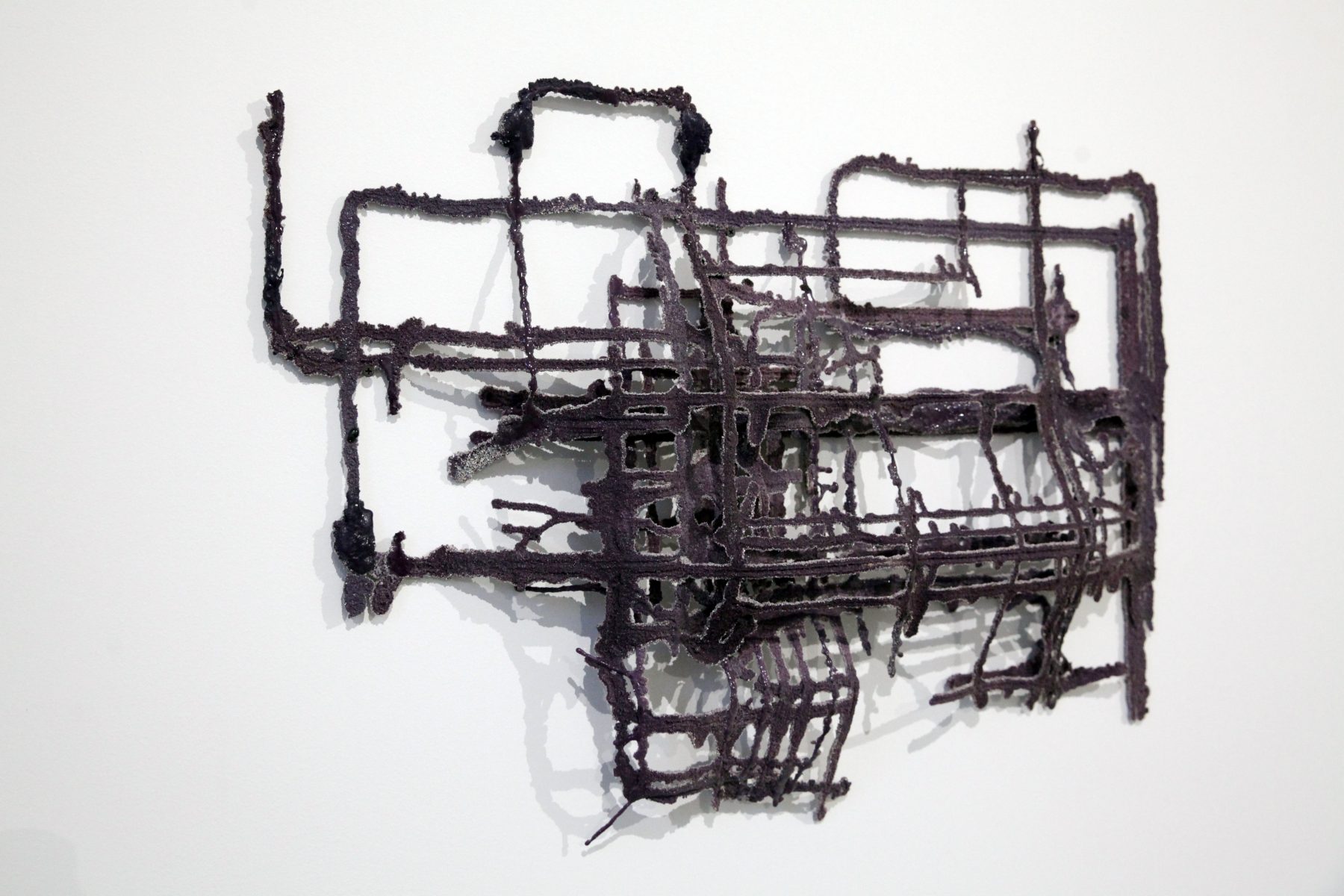 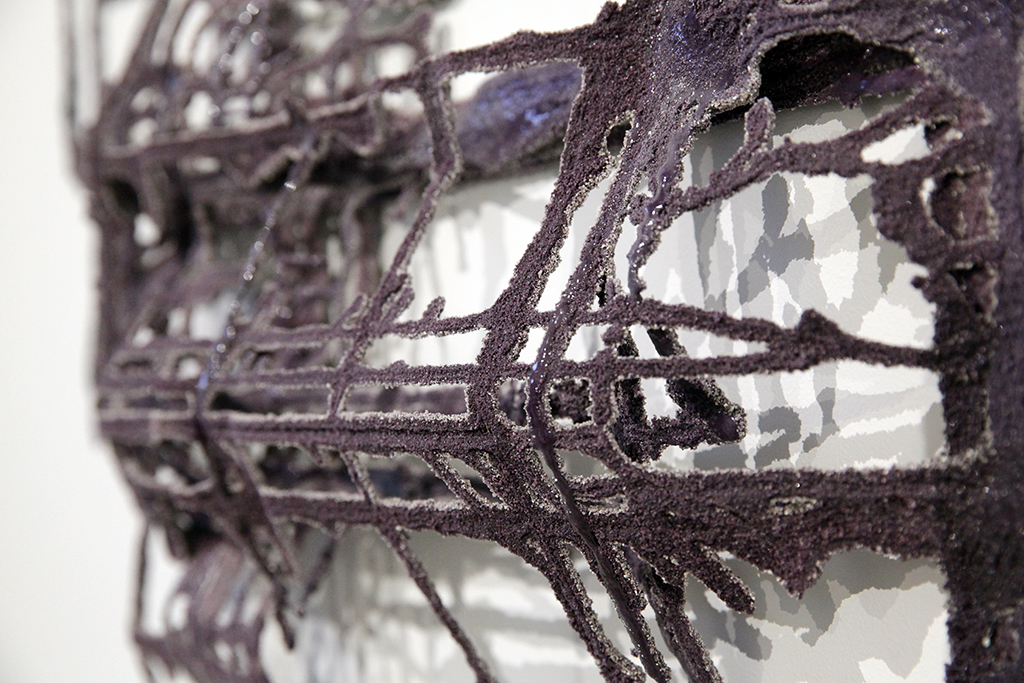 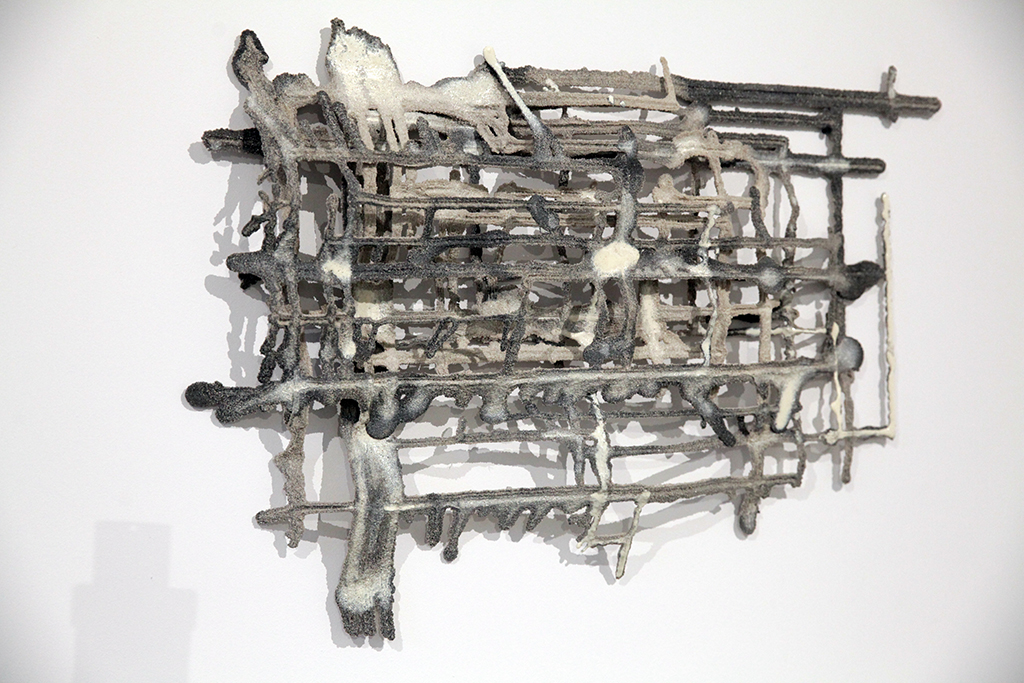 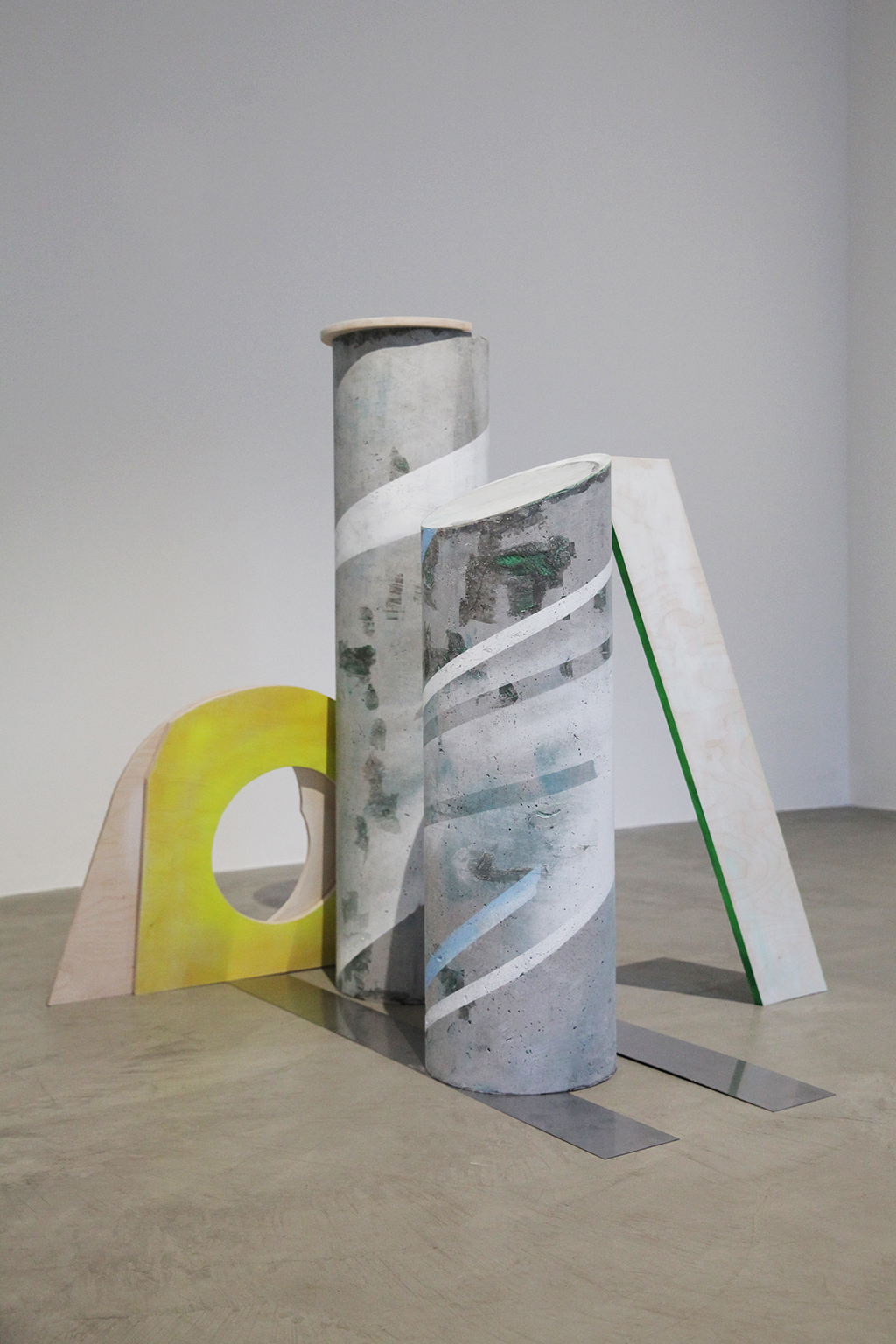 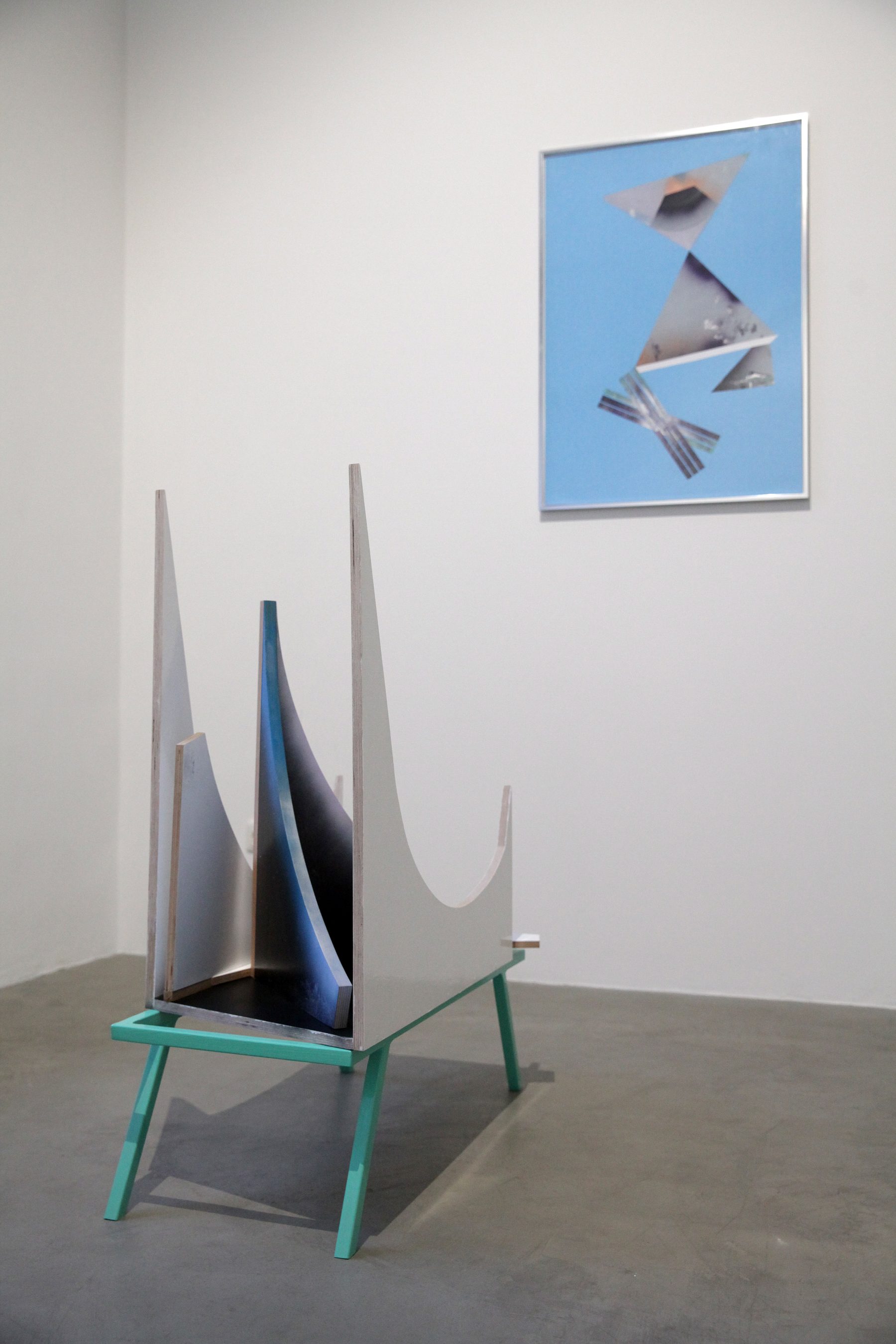