Julija Pociūtė’s exhibition “Line” it is already her ninth personal exhibition, in which she continues the exploration of reality and fiction, this time by constructing them from fragments of personal and political history. The source of inspiration for the exhibition was archival photography portraying the memories of her family in abandoned Palanga bunkers, which marked the Molotov Line during the Second World War. This line is a historical fact that provides a starting point for reflecting on the significance of security, opening, isolation and closure.

At the exhibition “Line” J. Pociūtė presented new works, including drawings, installation, photograph and video works. Using the reflections of the French philosopher and semiotician Roland Barthes on the links between image and memory, she divided the image into parts, isolating them from the environment, considering the nature of the memories outside of their context. A bunker, which is a legacy of war and a place for personal memories, and a forest became the dominant motives, being re-constructed by analysing the impact of past events on oneself and others. At the exhibition, the artist also touched upon our problematic relationship with the past, the desire to erase it as if it never existed. This relationship with history and past interlaces with a kind of desire for security, closure or isolation, which impede and restrict, no allowing to fully accept them. The symbolism of the “Line” is a reflection on the universal and personal security phenomenon. It is an attempt to guard against the aggressor but also a fear, hiding or indifference, the consequences of which we can see nowadays.

The work of Julija Pociūtė is characterised by the dual and temporary nature of man and his environment. The artist is interested in intermediate states between reality and imagination. One of the means of recording memory—photography—becomes a field for philosophical reflection, which in the author’s work often takes on other forms of expression, such as installation or video.

Julija Pociūtė has graduated from the Vilnius Academy of Arts. Since 2006, she has been actively involved in art, constantly participating in group exhibitions and art festivals, has organized several personal exhibitions in Lithuania and abroad. Her works have been bought by the most important European glass art centres: the Glasmuseet Ebeltoft contemporary glass art museum in Denmark and the Royal Glass Factory of La Granja in Spain. 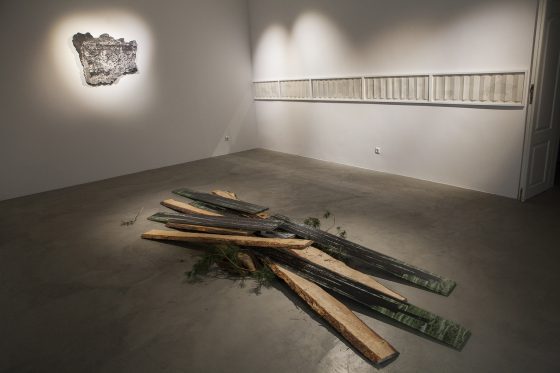 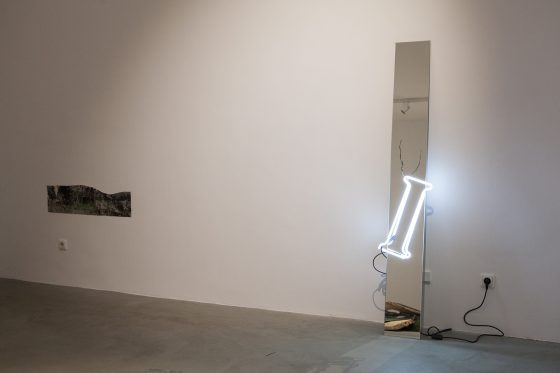 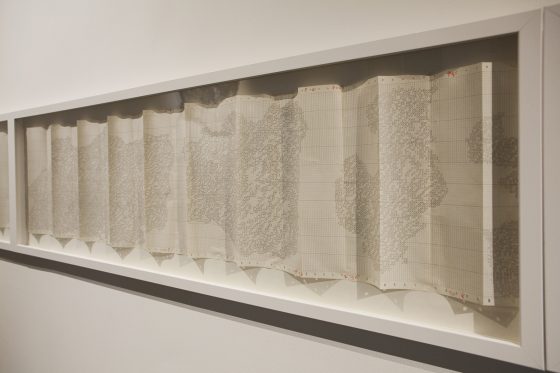 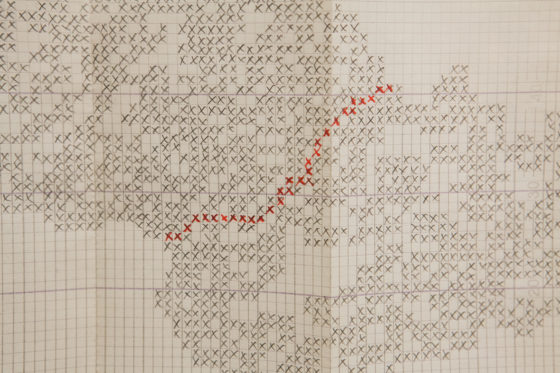 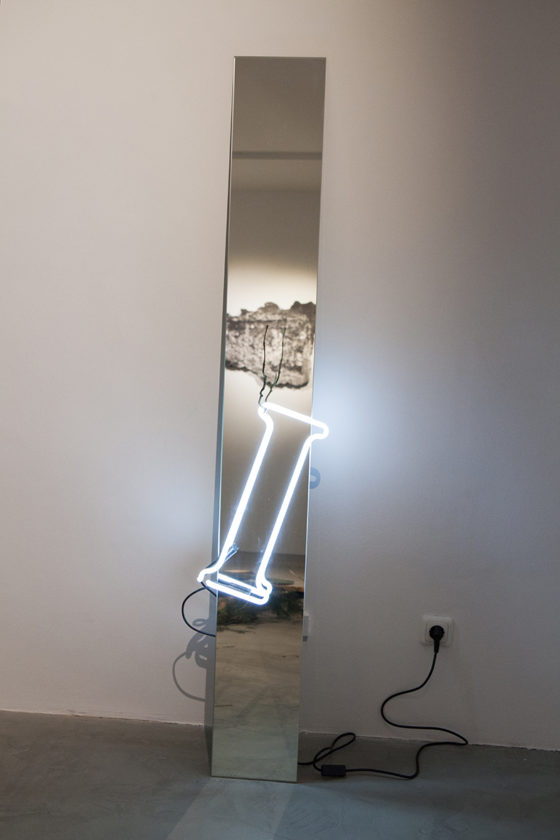 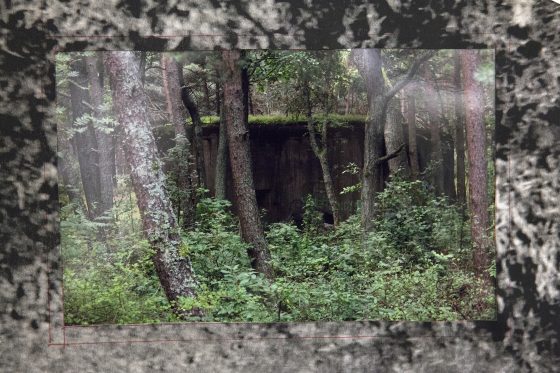 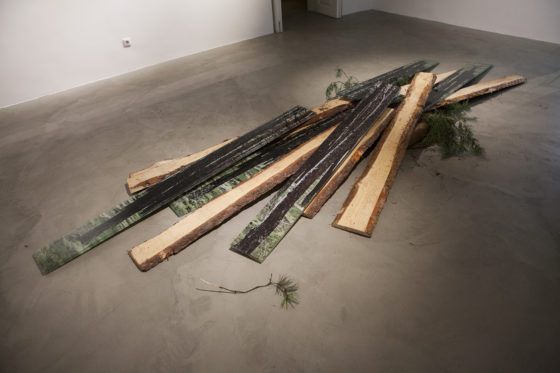 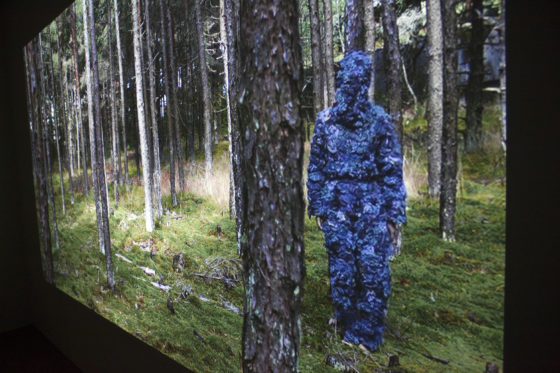 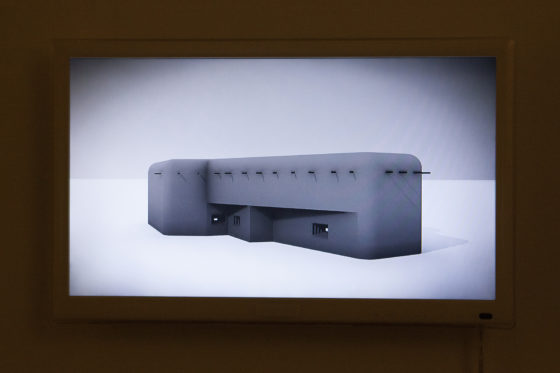 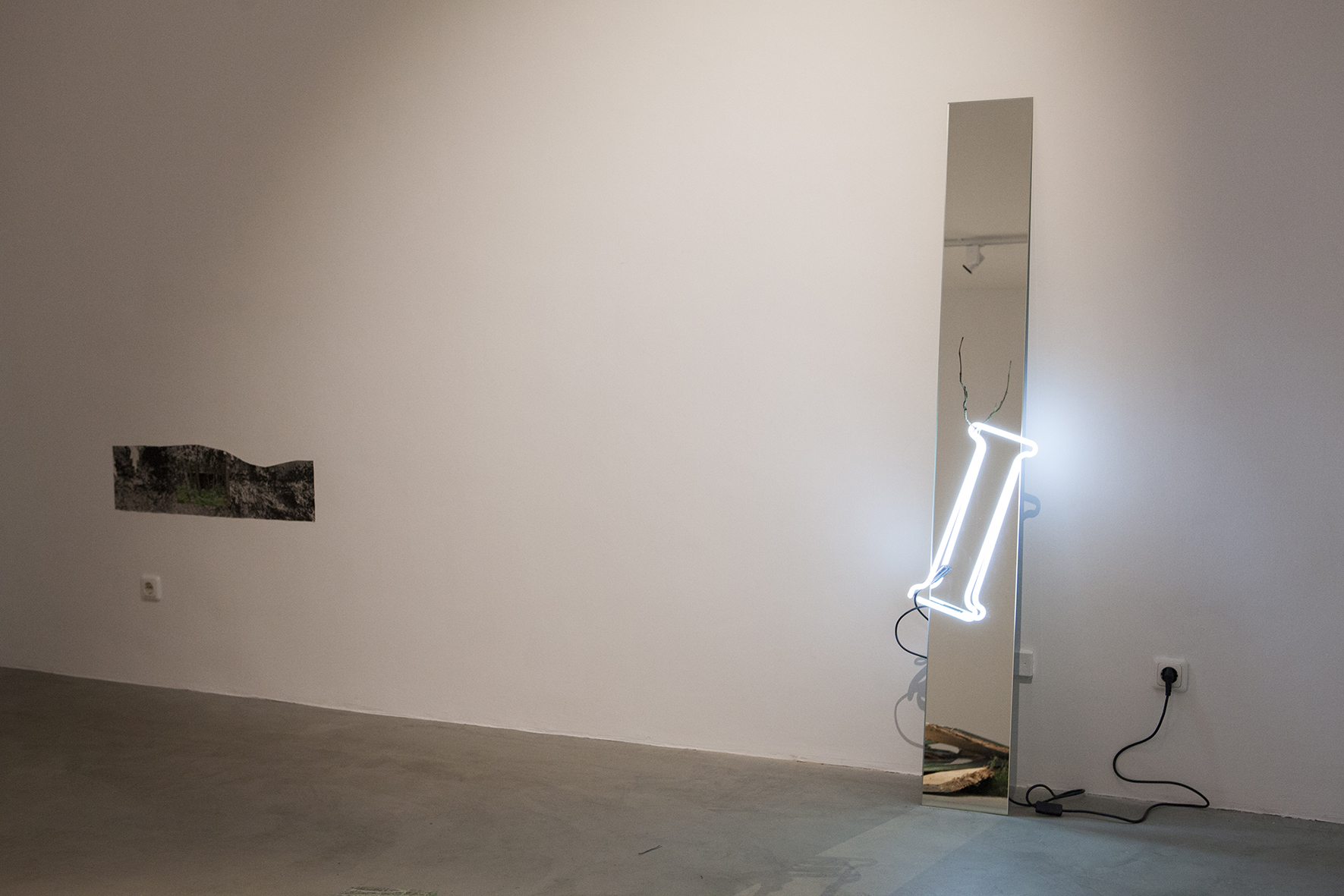 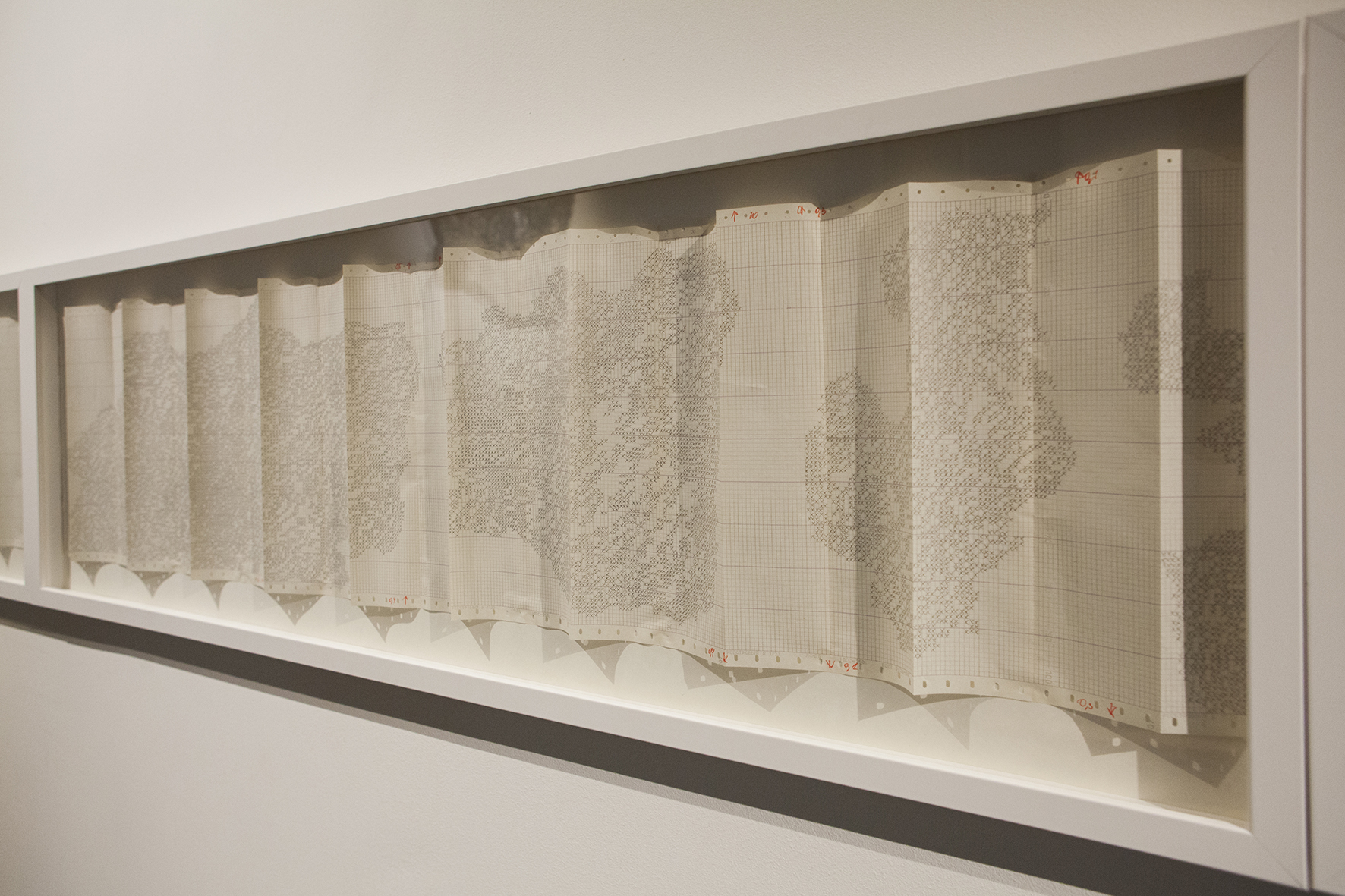 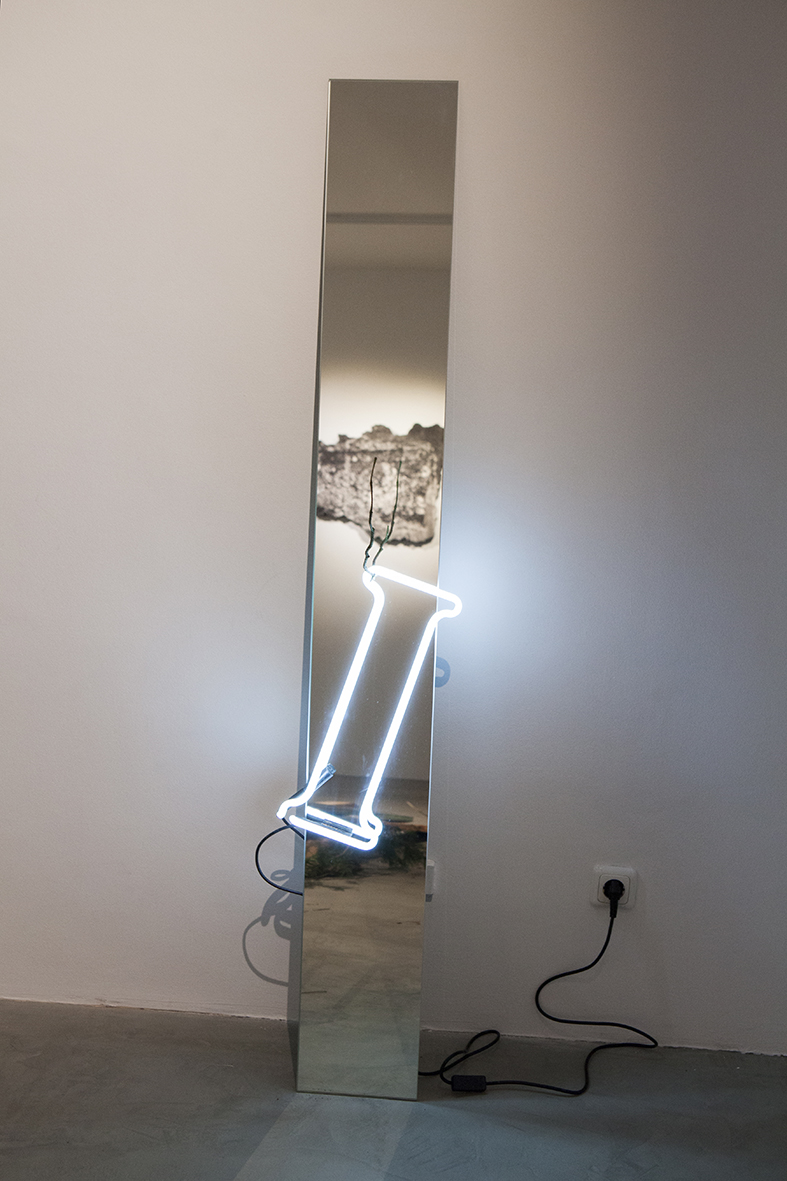 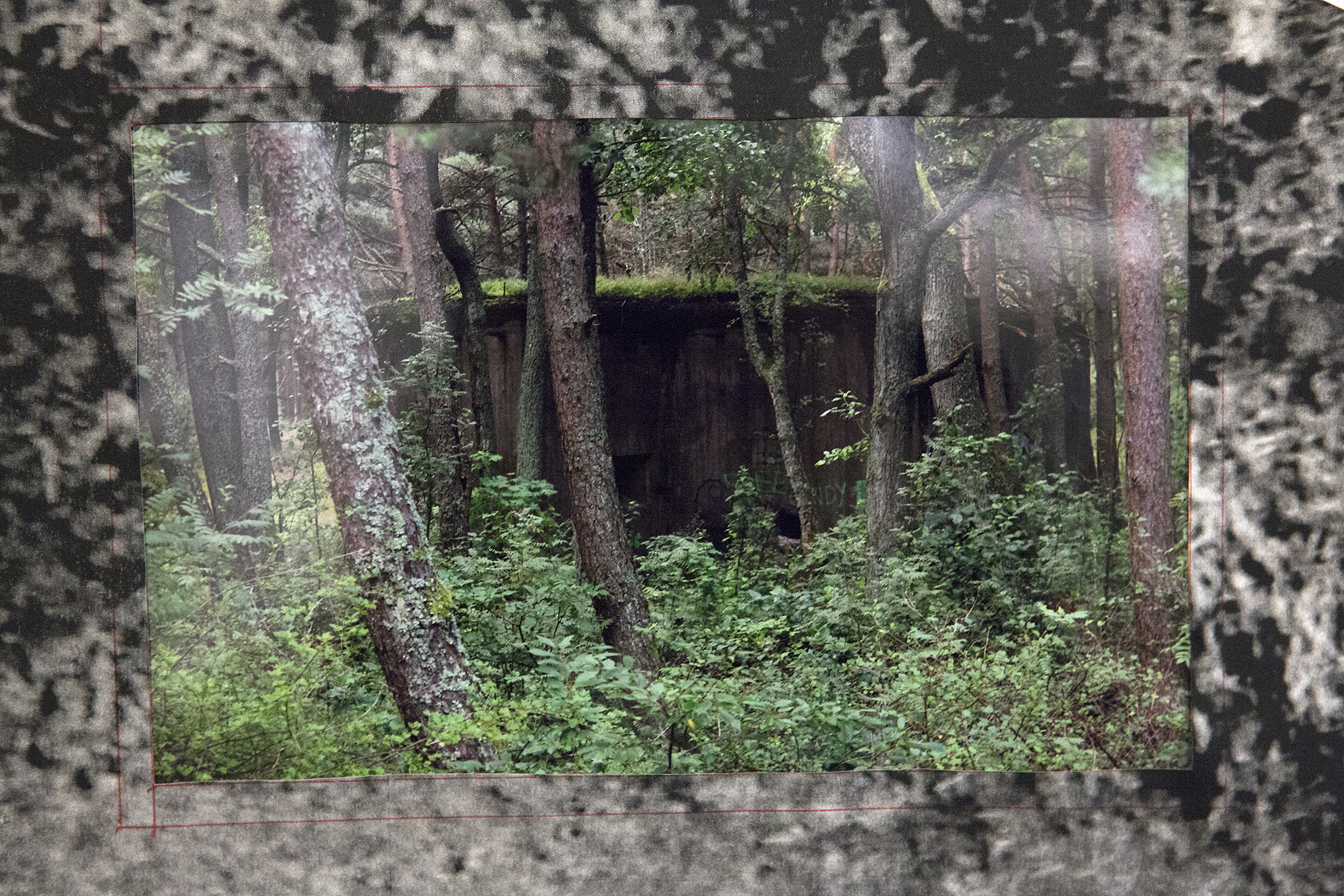 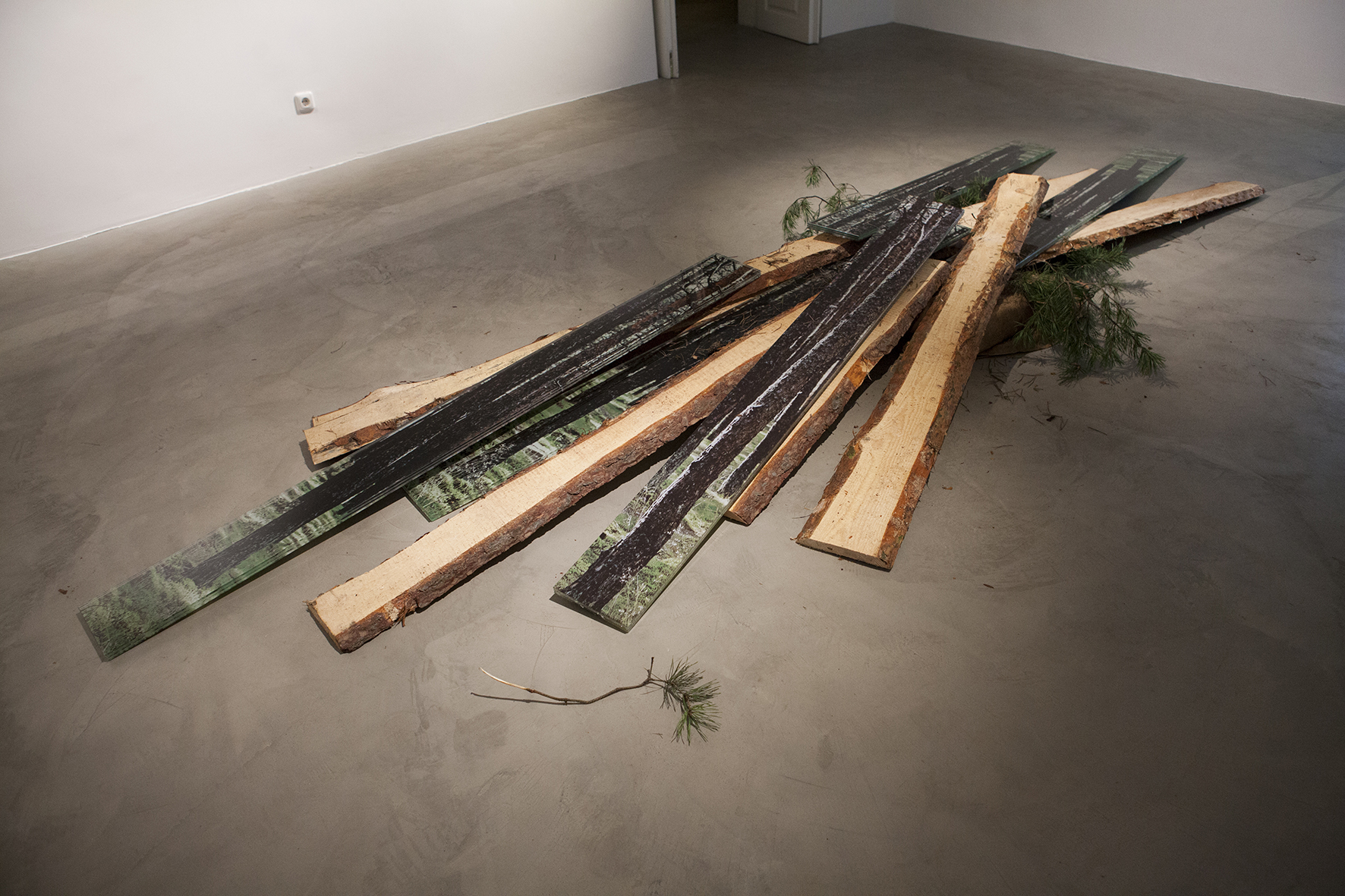 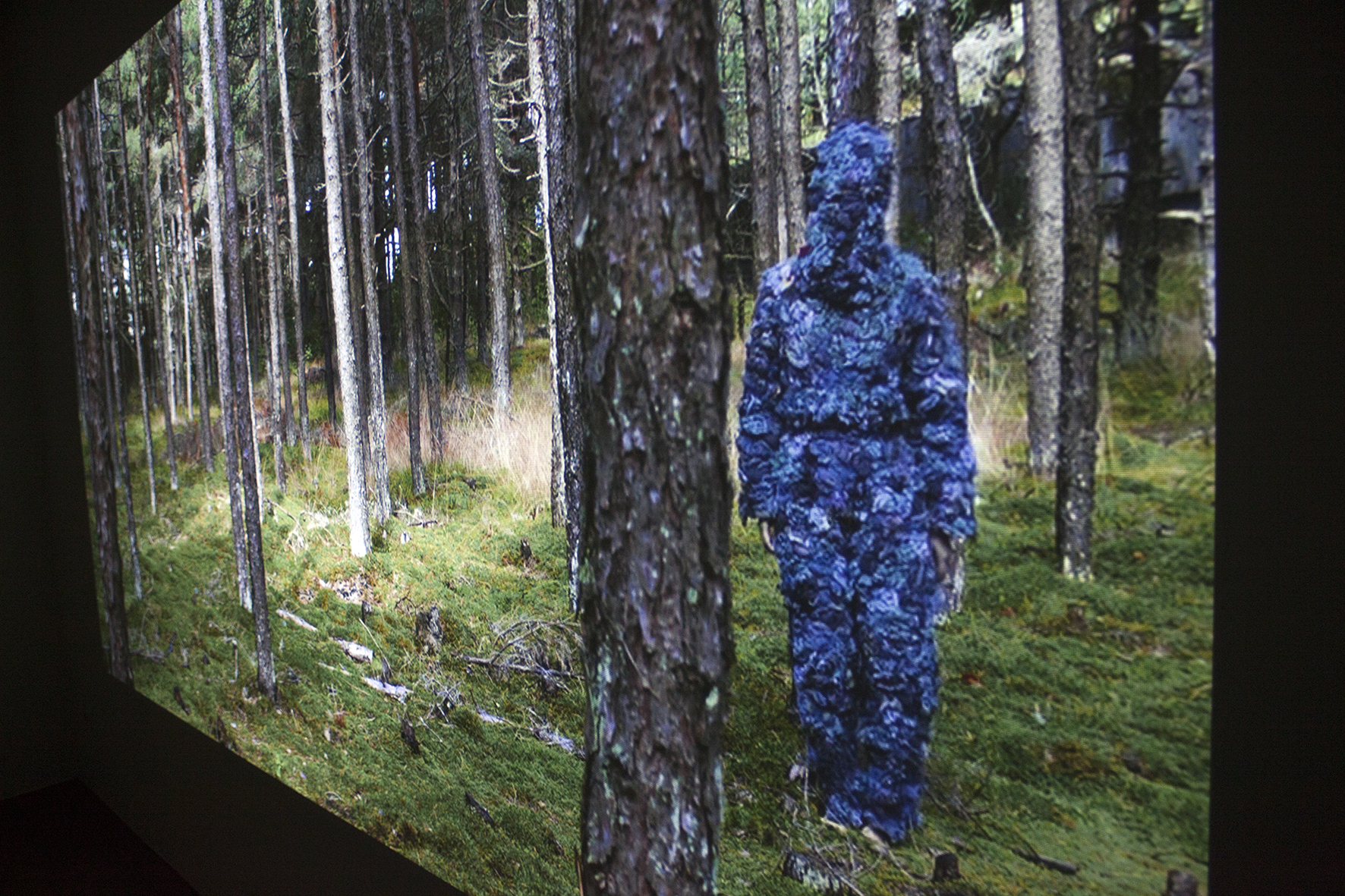 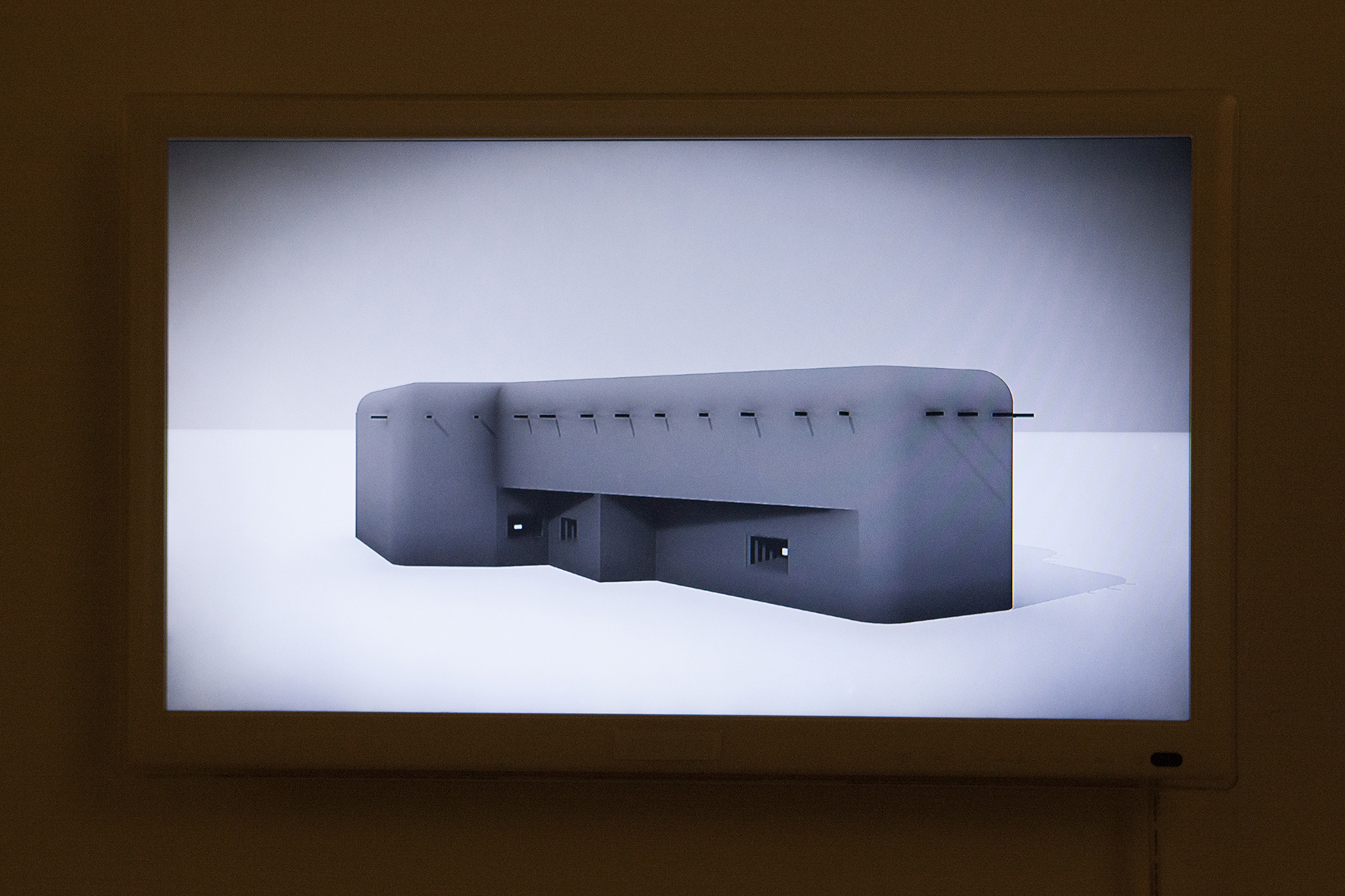