Multilayer cultural references covering film industry, science and personal author‘s reminiscences intervene in the latest artist‘s creations in the experimental film and objects. The exhibition contemplates the influence on us made by the human‘s created ideologies and rapidly developing technologies, making to question the world we are living in more frequently.
Views from the luxurious hotel “Greenbrier”, built in West Virginia, USA, and the interior which was supposed to perform the function of the hide-out in the cold war period, dialogues from Alain Resnais’s movie “Last Year at Marienbad” (1961), insights from Solly Zuckerman‘s subject book “The Social Life of Monkeys and Apes” (1932) and fragments from the artist‘s reminiscences are mutually interconnected seeking to highlight the “limbo” status in the works, i.e. indefiniteness of the characters‘ identities and situations produced by the creator.
The action of Alain Resnais film “Last Year at Marienbad“ takes place in a luxurious baroque-style hotel, where a woman and a man, the main characters of the film, tangle the story of their encounter like in a detective story, however, the bounder between the reality and the fiction remains in the mist. In the principal creation of the exhibition, the experimental movie “Limbo” (2018), Kristina Inčiūraitė highlights the identity‘s intangibleness by invoking dialogues between these characters and views from “Greenbrier” hotel, reminding her the scene in the film directed by Alain Resnais. The largest identity we model through reminiscences and memory, but the artist asks what happens, when we interpret differently the same events from the past and the reminiscences turn into a fiction like in the above film by Alain Resnais.
The stories in the experimental film “Limbo” are recorder in a computerized voice, which turns the plot in another thematic direction of the relation of the newest technologies with the human – animal. Both fluidity of the plot and social-cultural and ethical changes dictated by technologically rapidly changing life convey the thought that in the long run the human becomes a hostage of the world produced by himself balancing between the reality and the fiction.

Kristina Inčiūraitė (1974) is known as an artist, engaged in the production of works of different nature, but most often in footages, video-installations, experimental films, objects, photographies, performances and audio projects. Her creation analyses problems of identities transformations, questions mechanisms of hegemonic power in the society. The artist is notorious for collaborative projects with professionals in various fields, in particular with creative youth of academic and school age. Kristina Inčiūraitė has participated in more than 100 international and national exhibitions and events. Her creation has been presented in such art institutions as the National Art Museum of China in Beijing, the National Art Museum of Ukraine in Kiev, the Oi Futuro Cultural Center in Rio de Janeiro, the Kalmar konstmuseum in Sweden, the Łaźnia Centre for Contemporary Art in Gdansk, the ar/ge kunst Galerie Museum in Bolzano, the Kumu Art Museum in Tallinn, the Muzeum Sztuki in Lodz, the Műcsarnok in Budapest, the NGBK in Berlin, the Casino Luxembourg – Forum d’art contemporain in Luxembourg, the National Gallery of Art and the Contemporary Art Centre in Vilnius, and elsewhere. 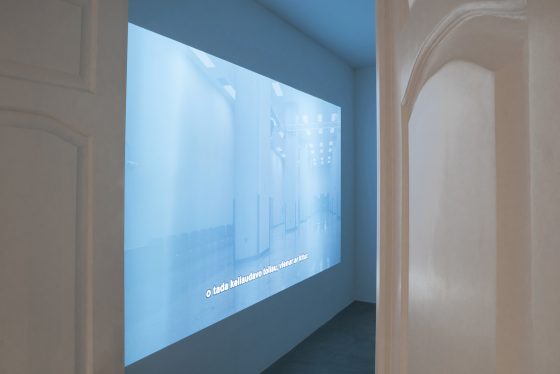 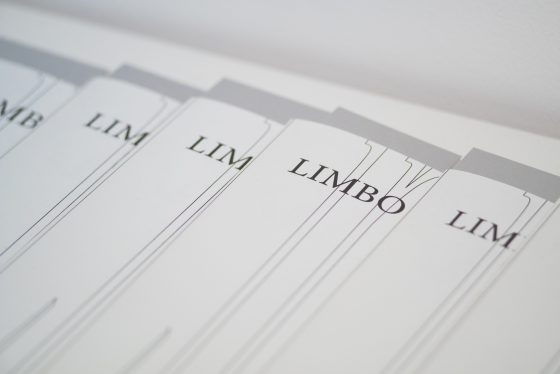 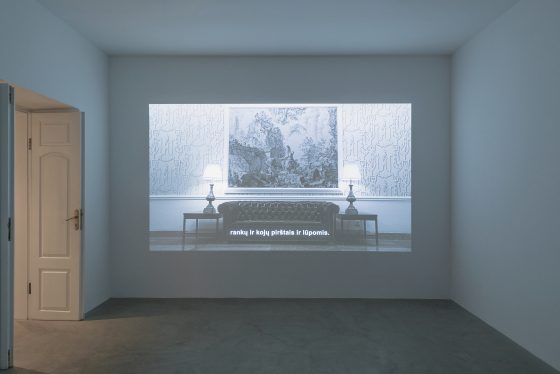 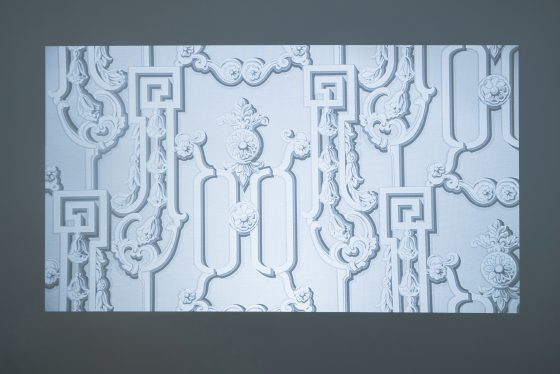 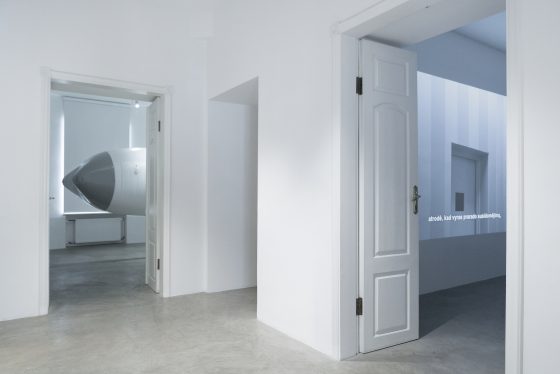 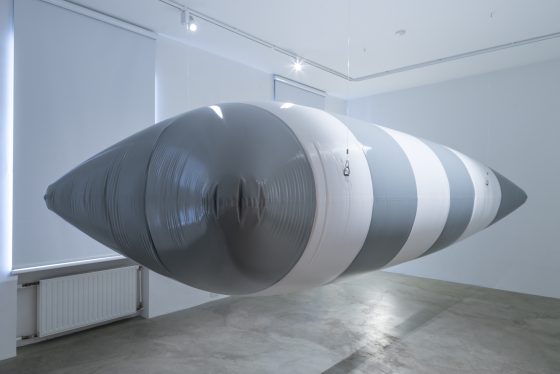 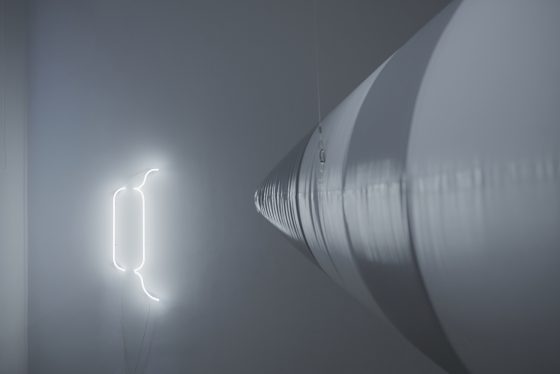 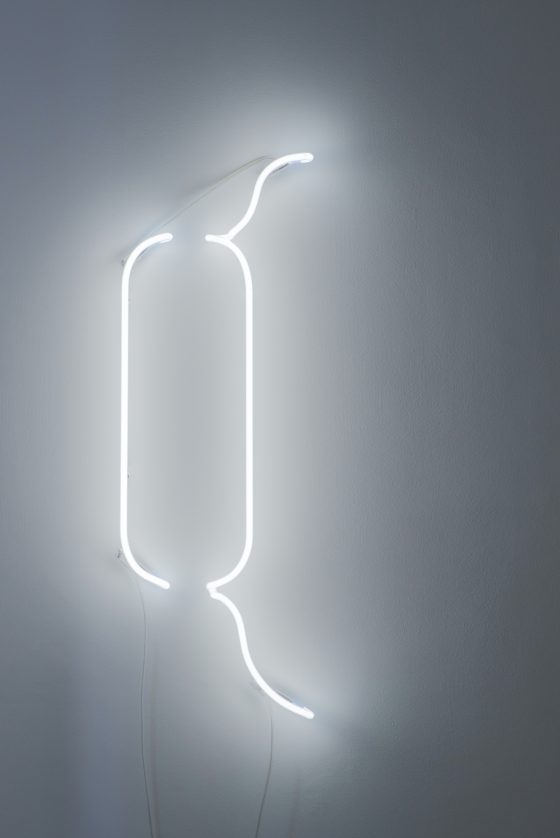 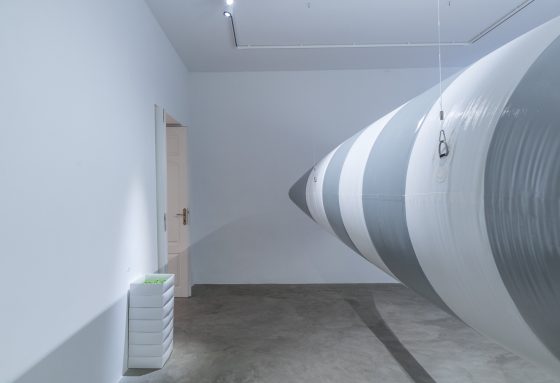 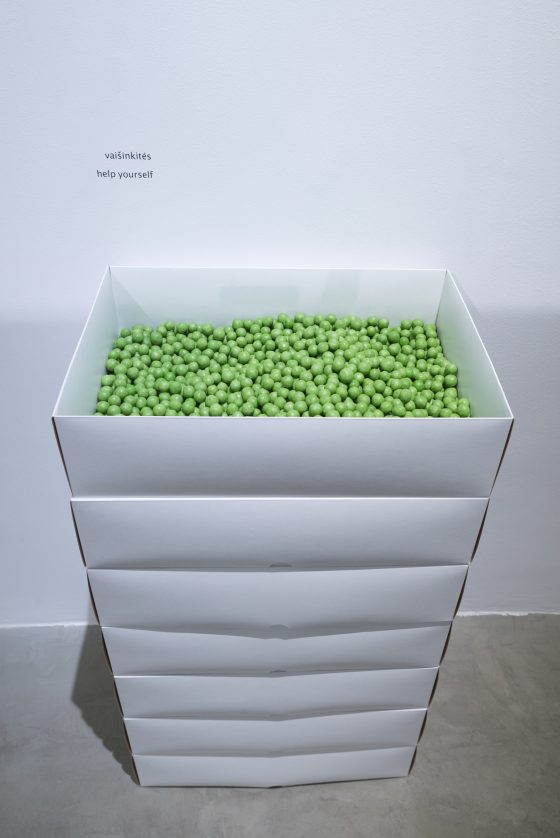 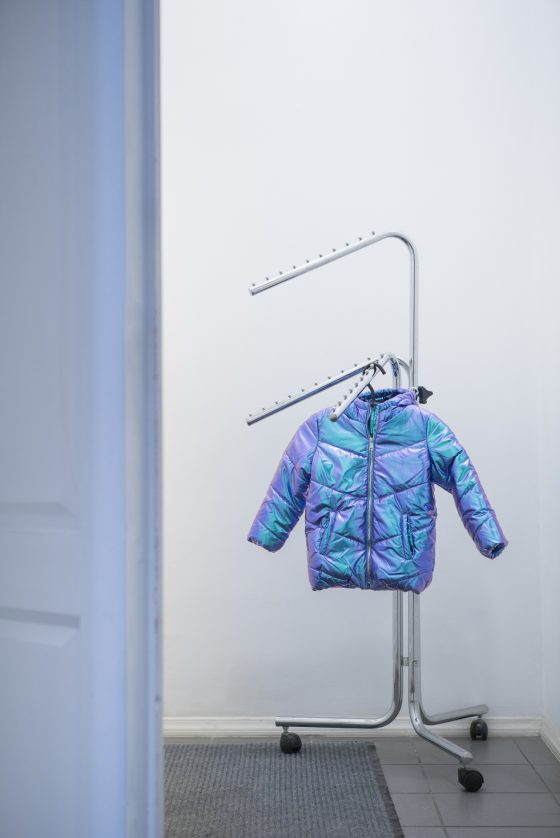 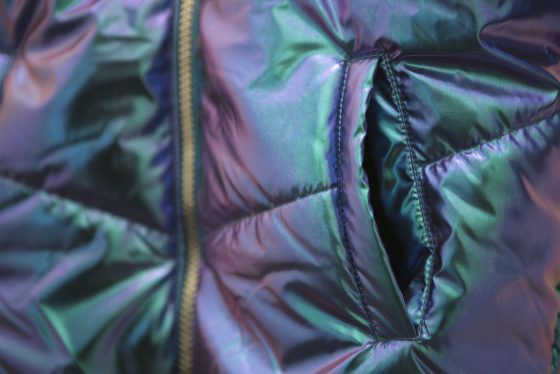 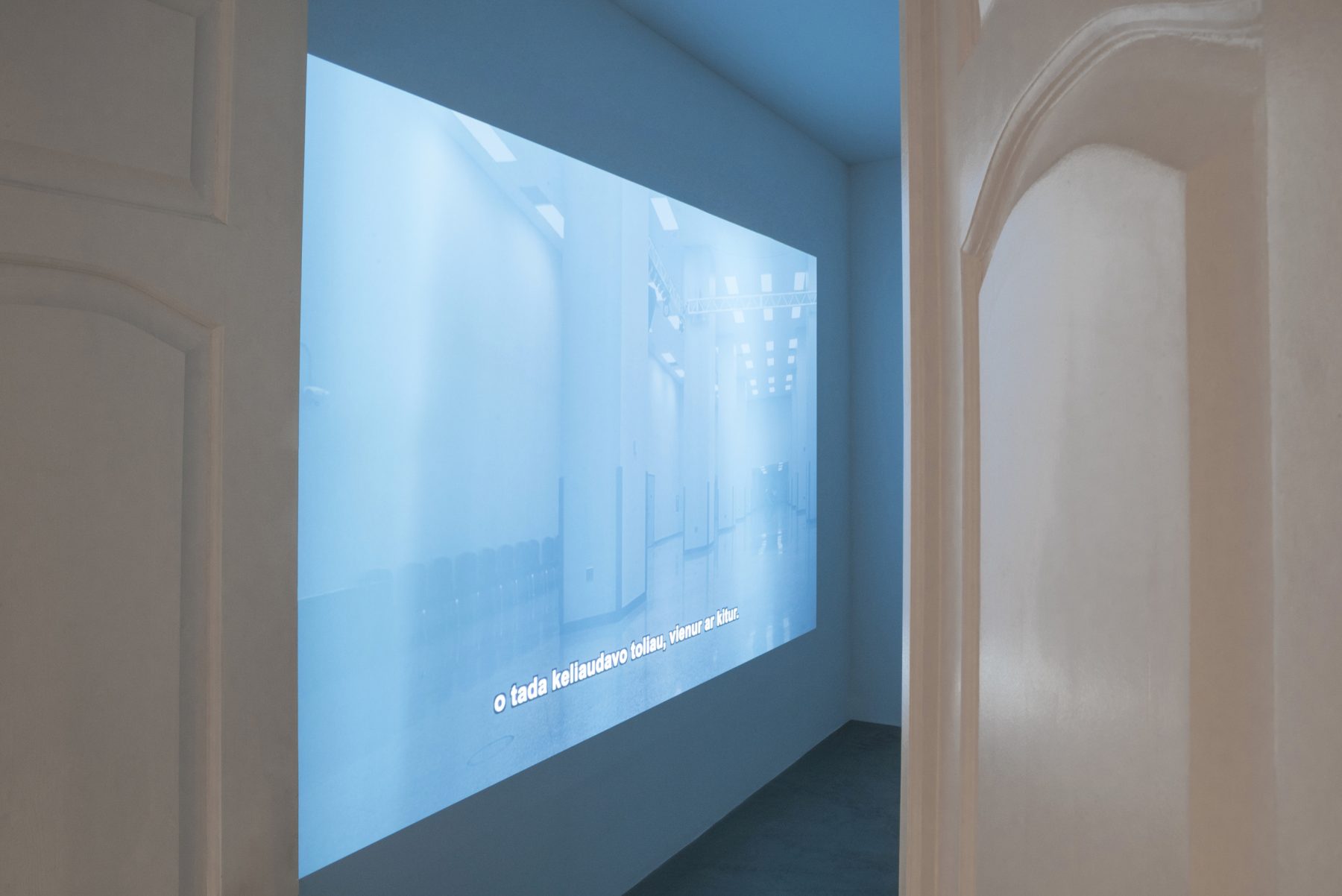 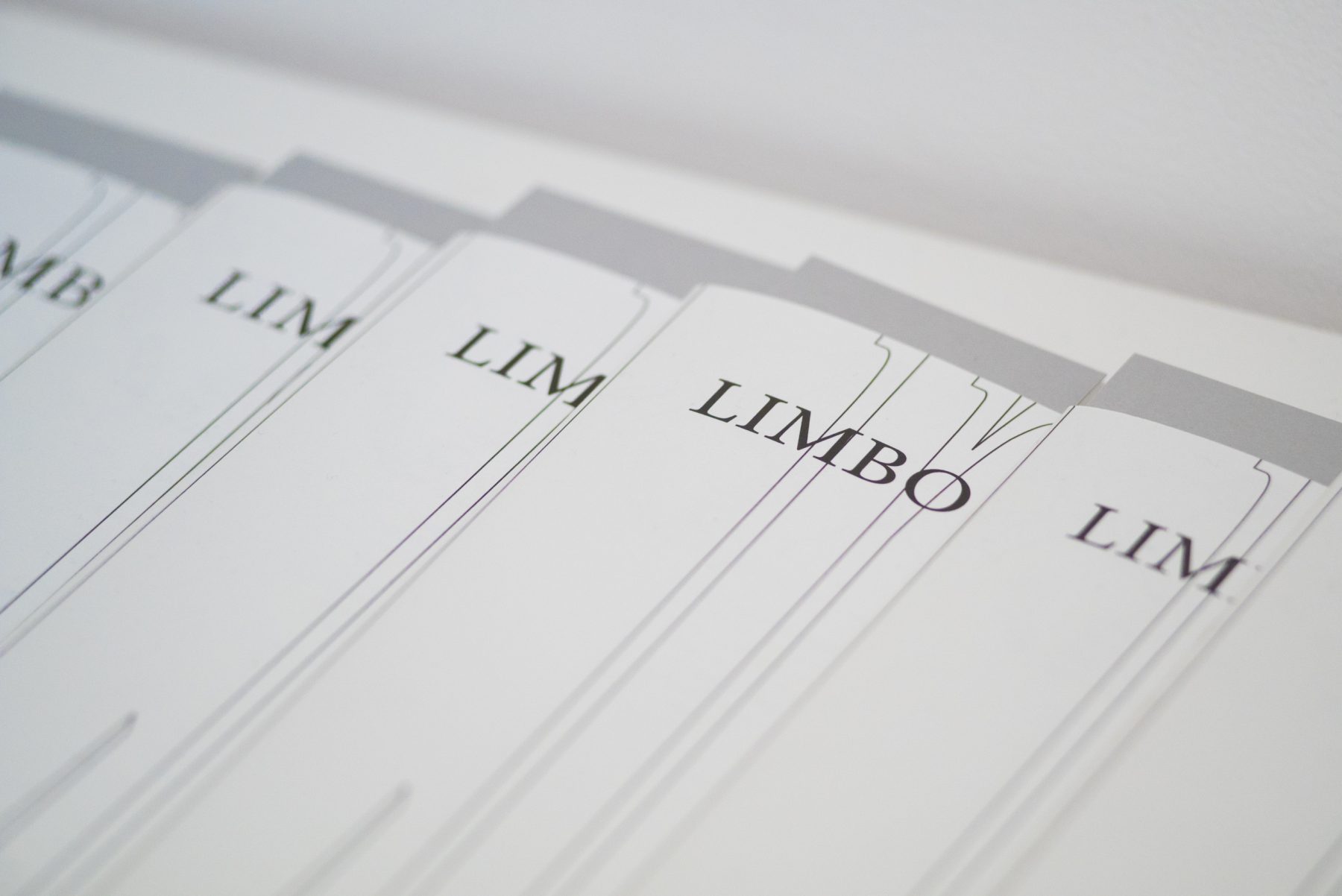 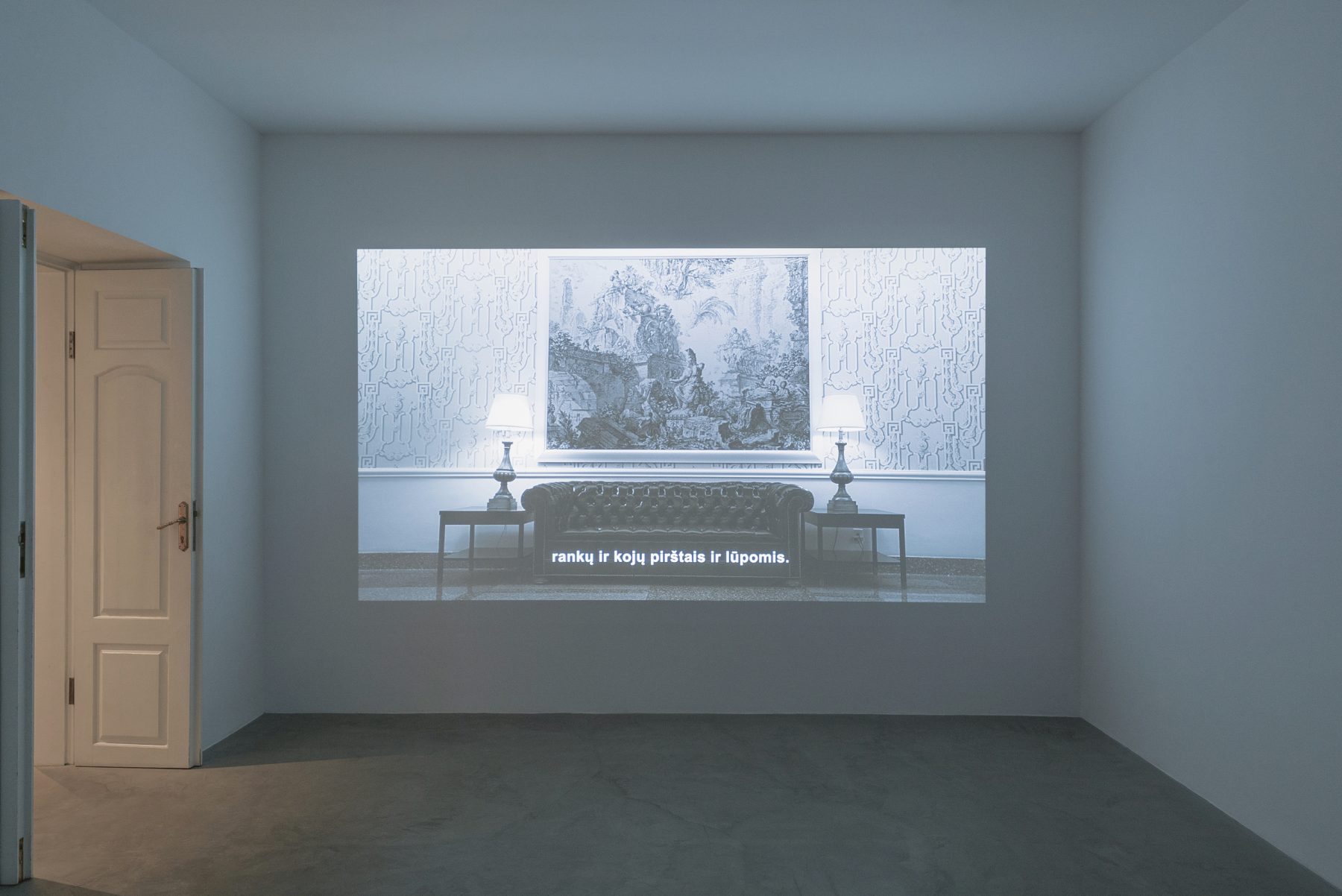 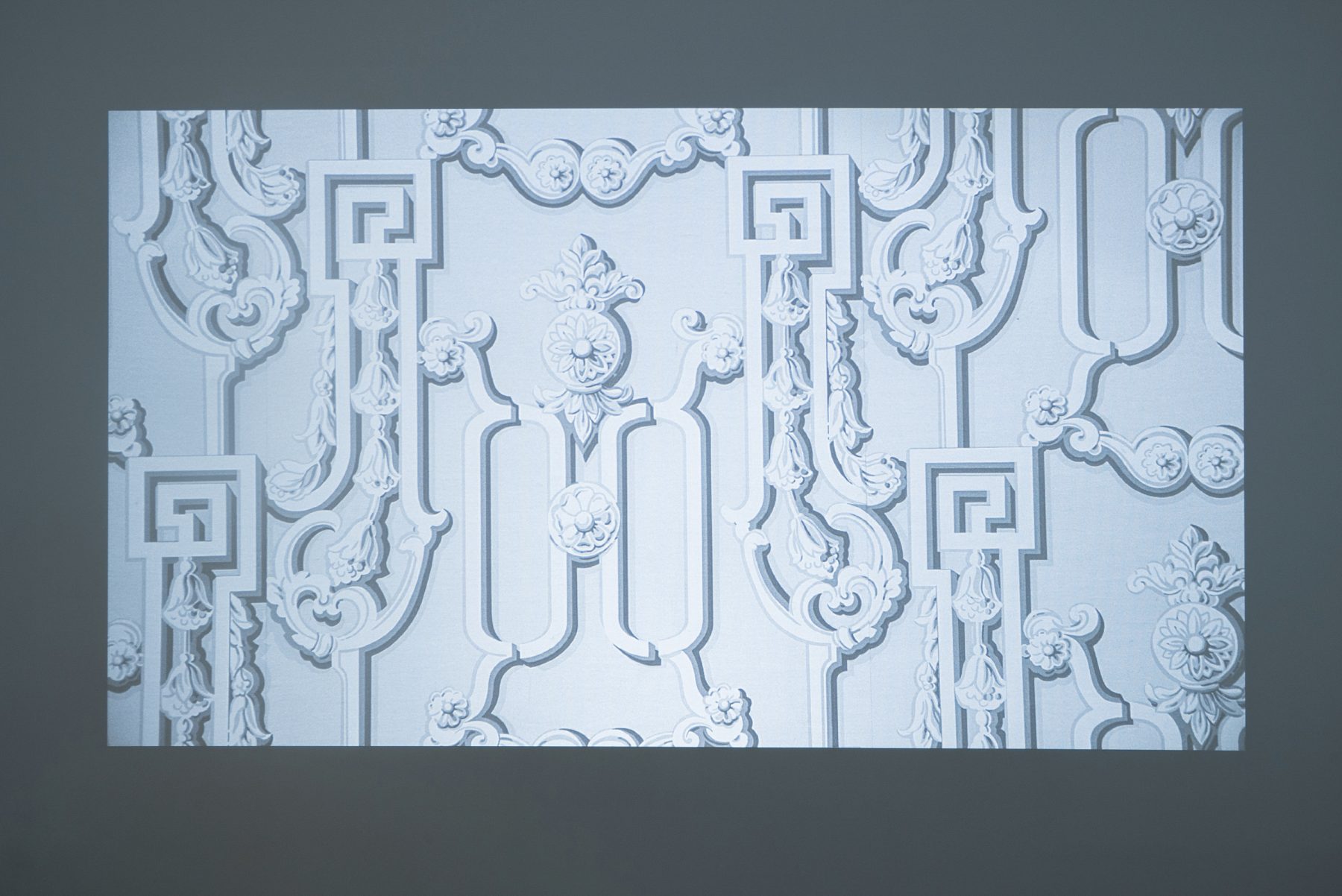 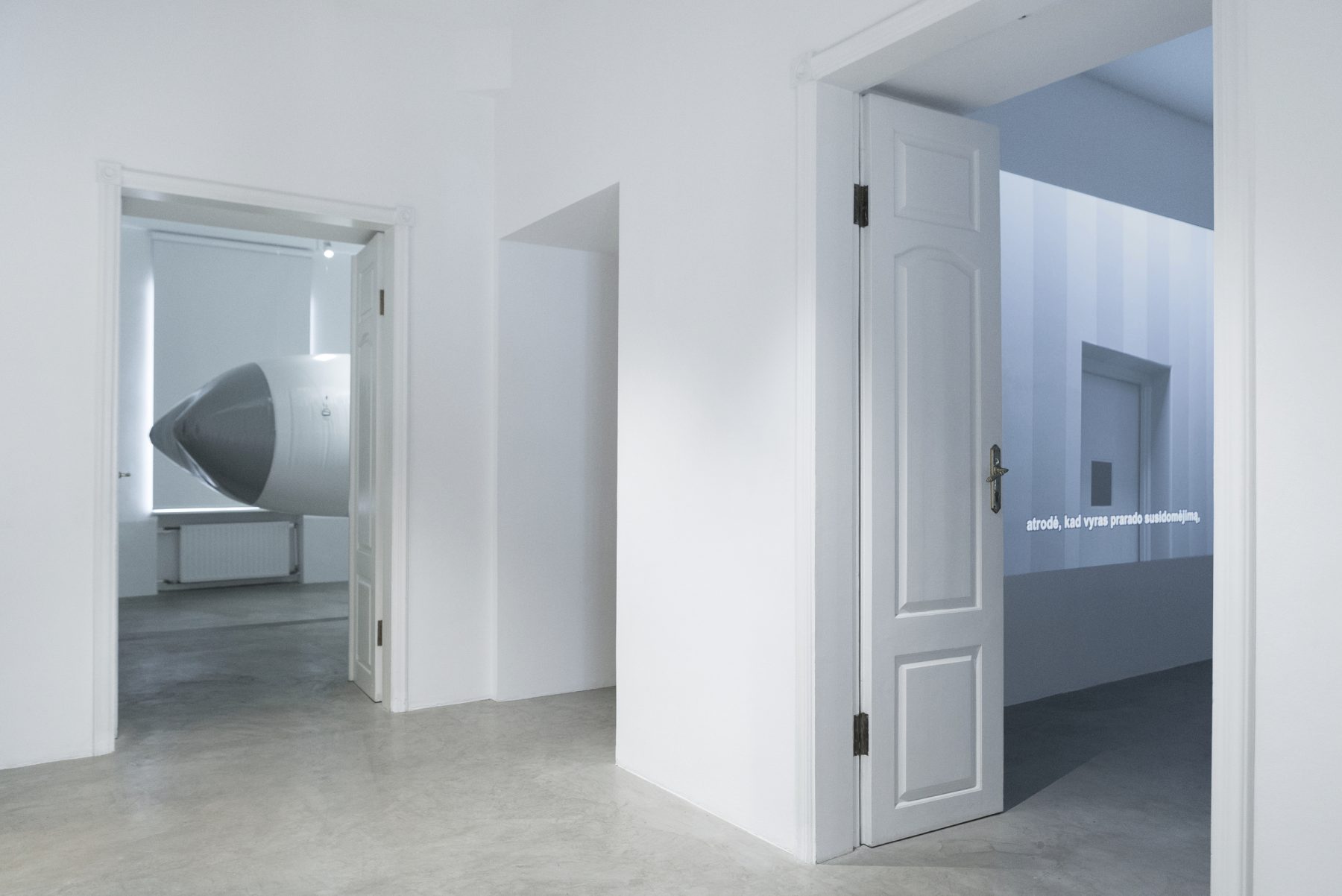 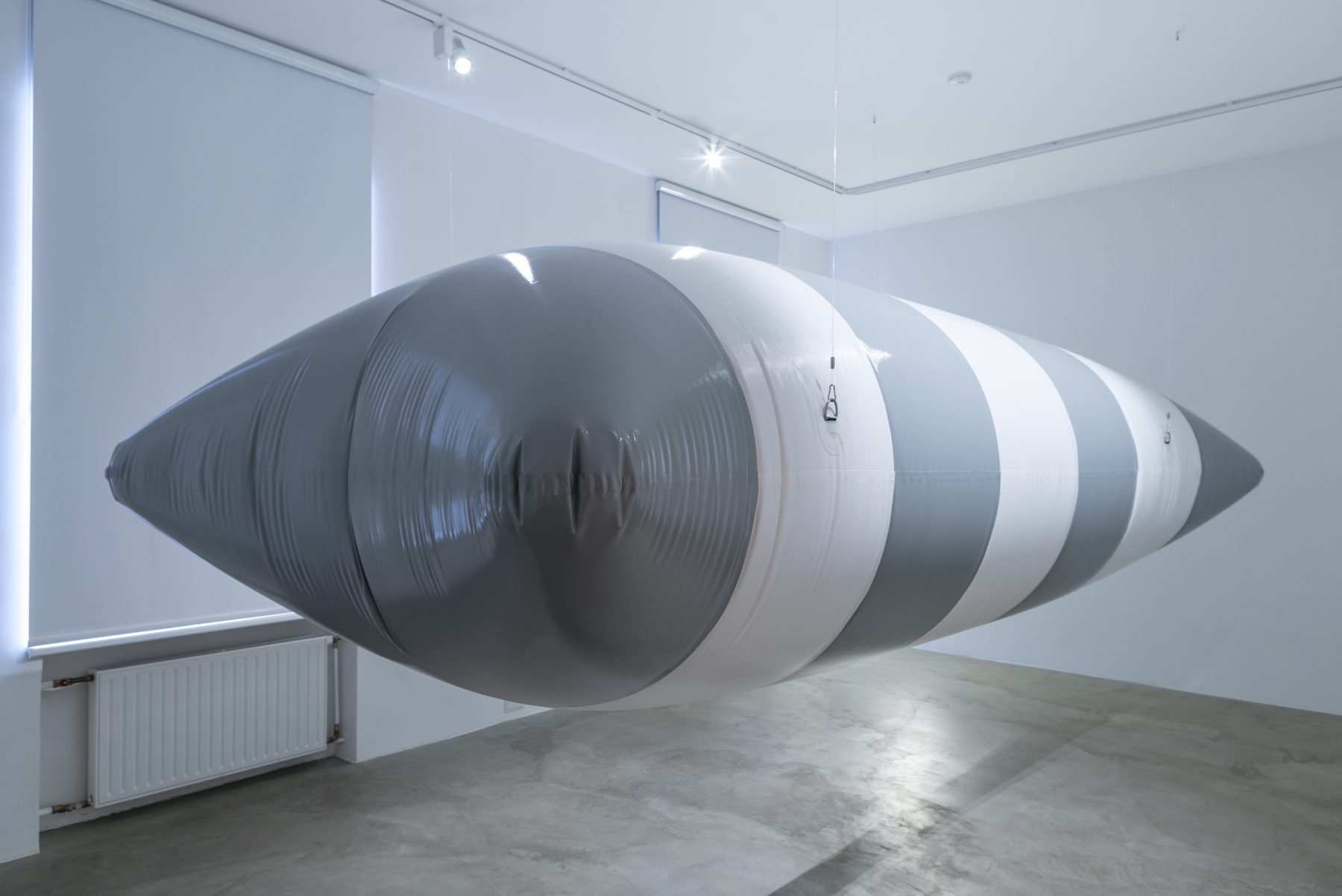 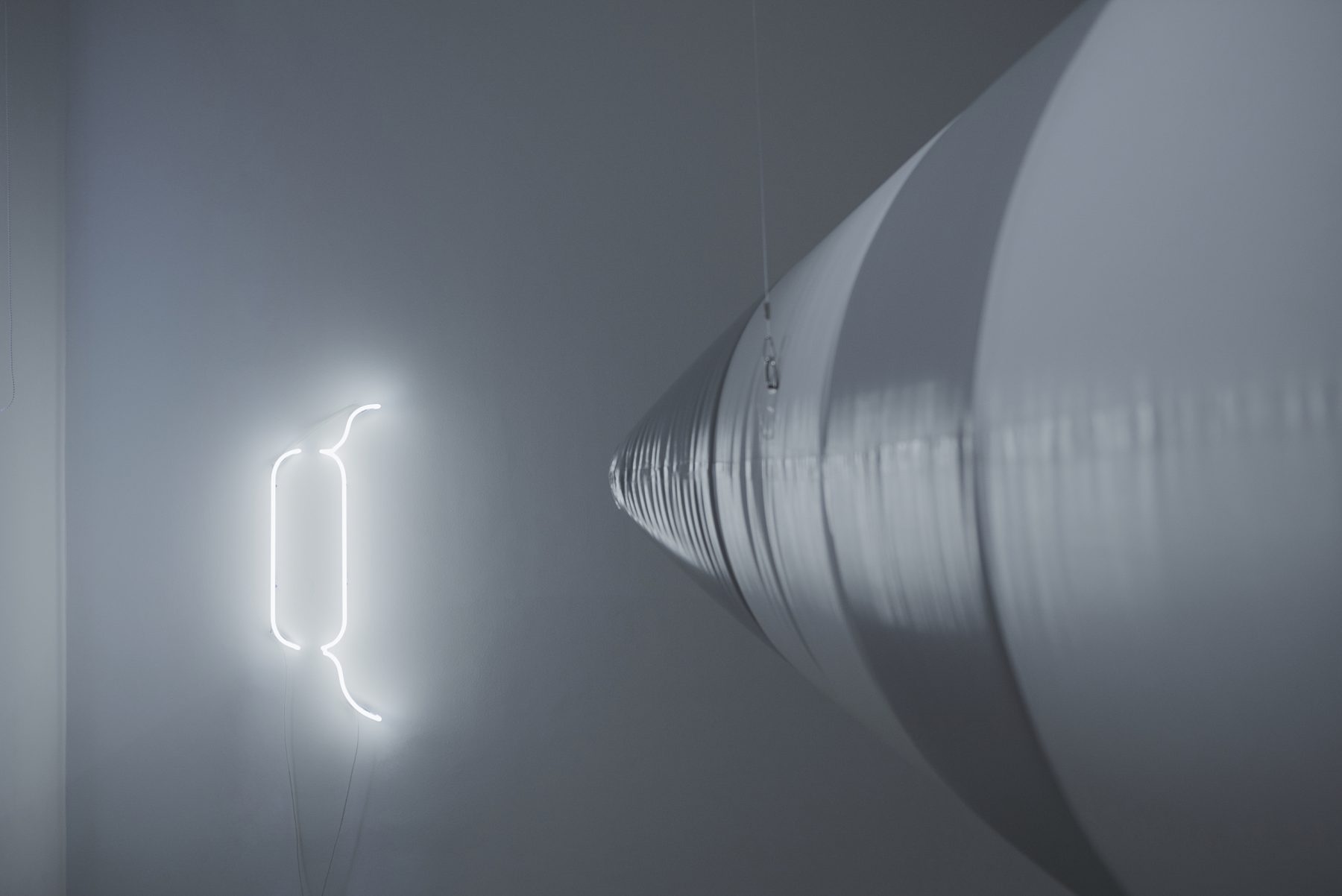 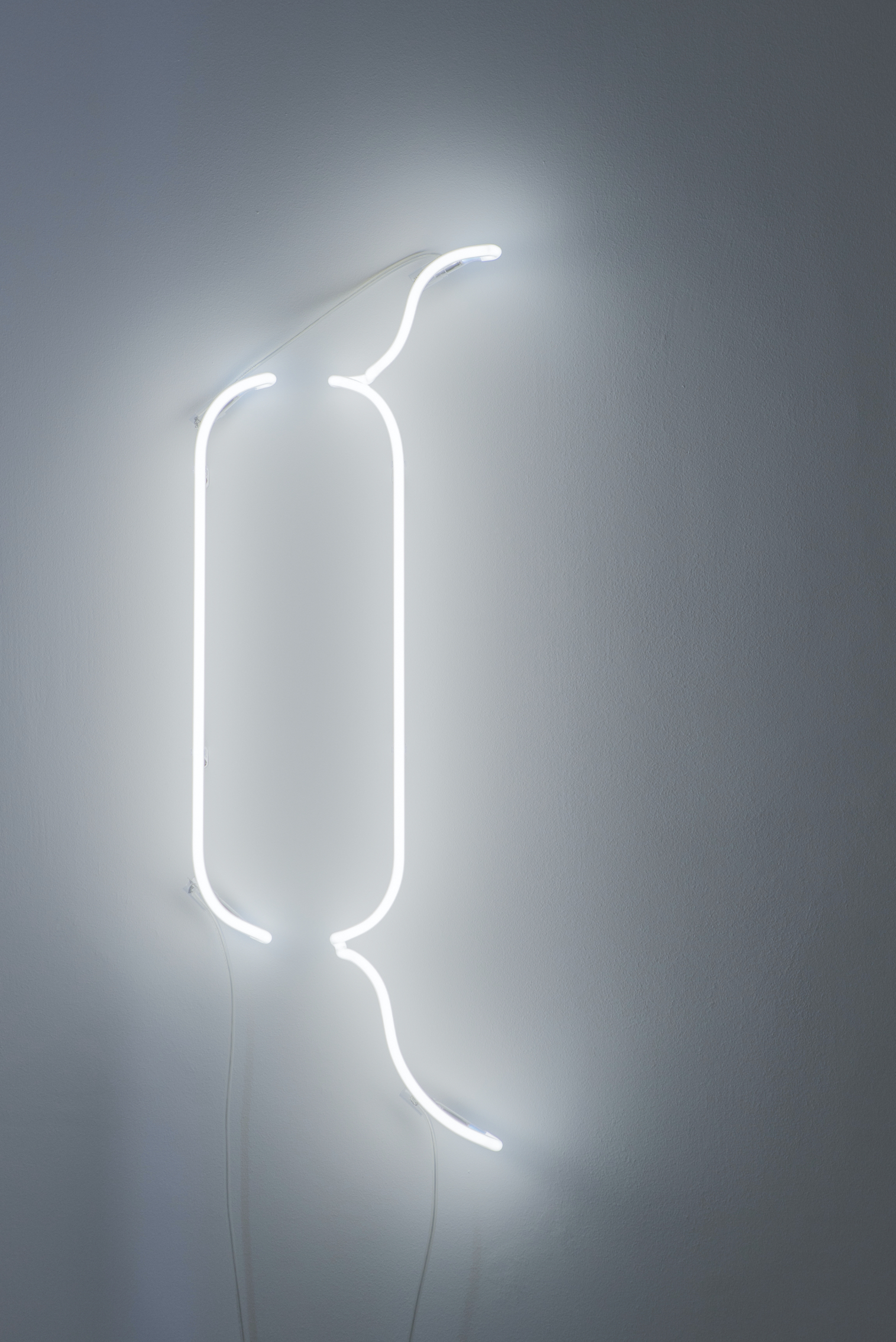 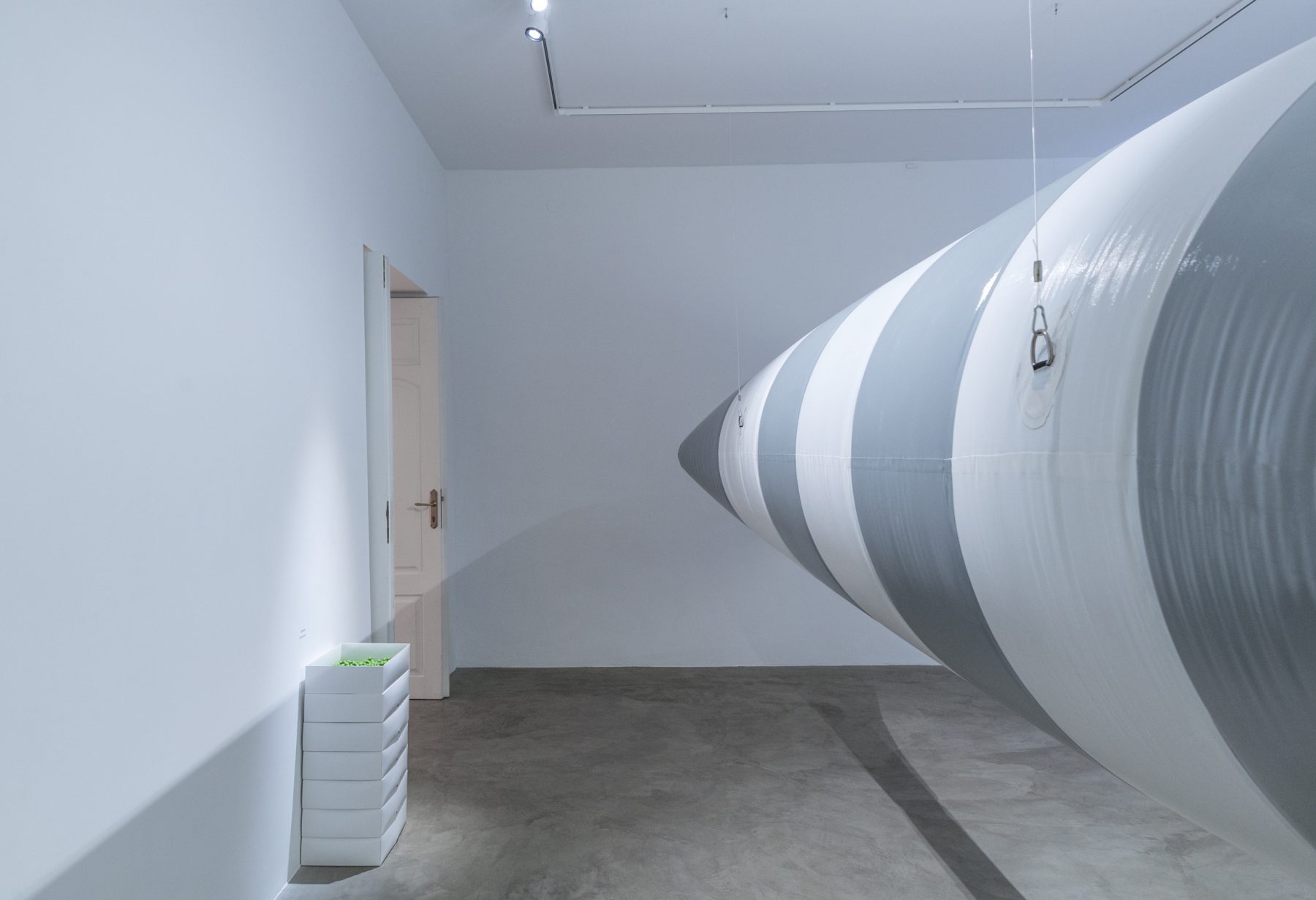 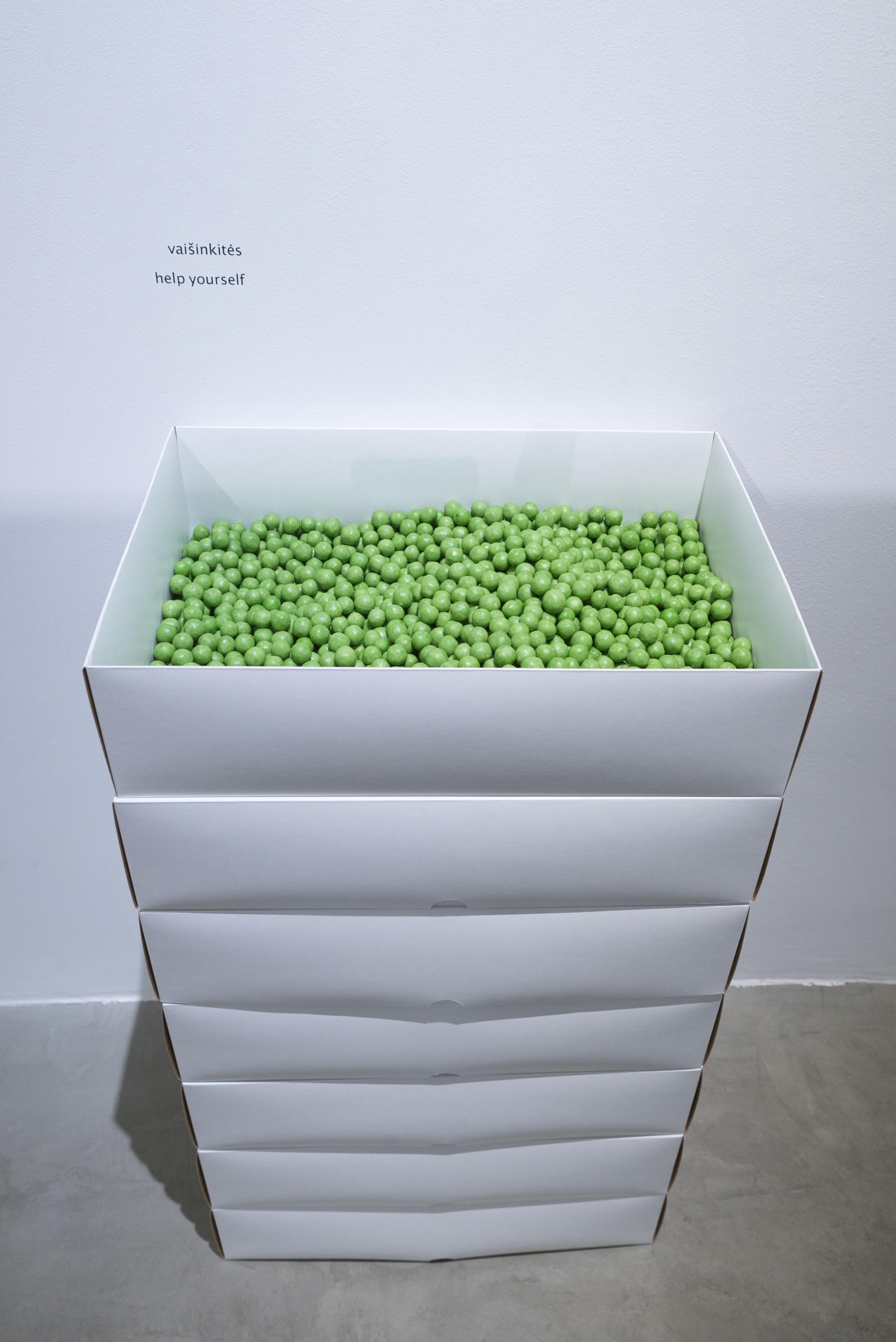 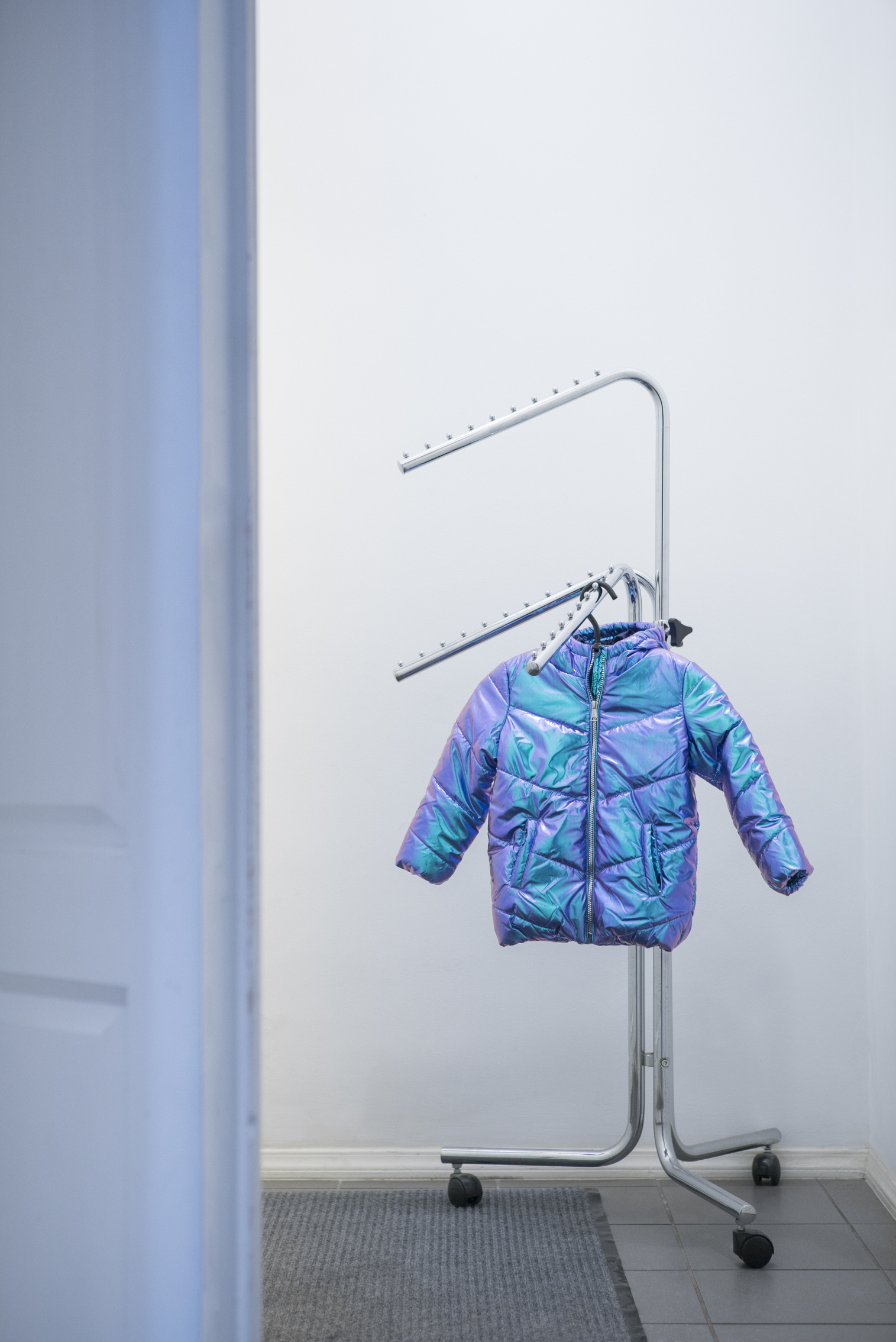 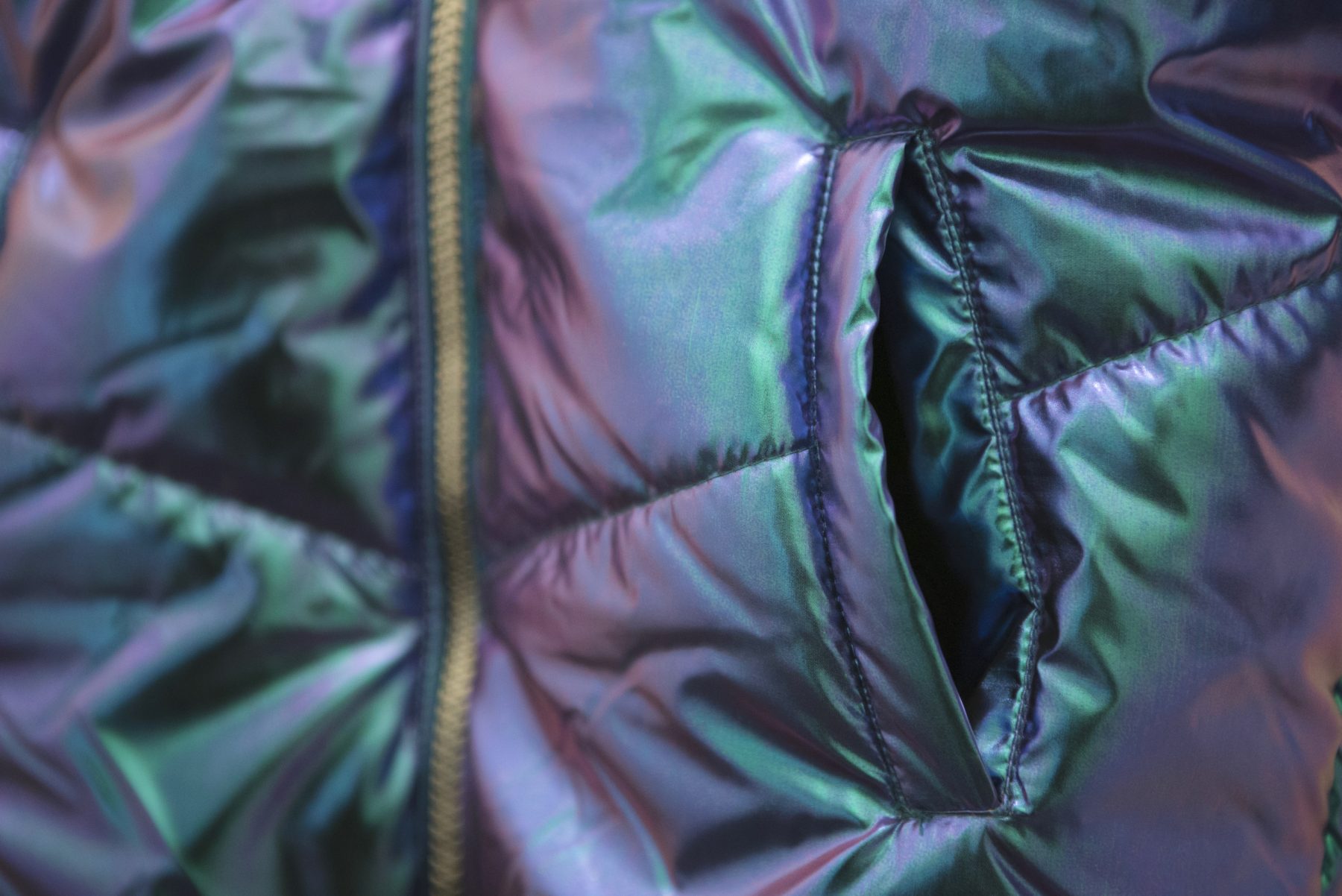