I memorized it, it did not have the aroma

Michalina Bigaj’s recent area of interest has begun to include the sense of smell and, particularly, the problem of anosmia – a complete (innate) lack of functioning olfaction. Usually, a human being distinguishes an average of several thousand smells. Michalina Bigaj have not sensed smells since birth, neither does she have any memories related to them.  Research has demonstrated that humans who do not experience olfactory stimuli have a greater risk of suffering from depression, sexual dysfunctions, and are less likely to find a suitable partner. A lack of one of the senses causes one’s organism to adapt, so the ‘malfunction’ has become unnoticeable to her, while for certain individuals in the animal world who have lost their ability to perceive smells, the loss amounts to no chance of survival.

The enormous difference in an impact on functioning and quality of life between particular species and the evolution of smell throughout time became a starting point for the new artworks in the exhibition. ‘I memorized it, it did not have the aroma’ is a sculptural haptic installation, which becomes a playground for the senses. The small ceramic surfaces with placed fragrances are important from the perspective of different species. In different rooms a pig pheromone truffle, defensive smell of ants, pheromonic aroma for cats or the essence by artist herself can be smelled.

The artist’s main interest lies in increasingly deepening imbalance between contemporary civilization and the natural environment. Treating the world of nature as property, humans have already managed to subordinate it in a way that allows them to use it selectively, in a highly impoverished way. She is fascinated by discovering moments in which a human realises their powerlessness in the face of the powers of nature as well as the feeling of longing for a connection with it.

Michalina Bigaj (b. 1991) is a visual artist. She had studied sculpture at the Academy of Fine Arts in Cracow and Universität der Künste in Berlin. Since 2016 she studies for a PhD at the University of Art in Poznań. She had exhibited five solo shows and actively participates in groups shows in Czech Republic, Latvia, Hungary, Germany and etc. In 2019 she gained a scholarship from the Ministry of Culture and National Heritage of the Republic of Poland, in 2017 won the Cart Blanche Prize by Contemporary Lynx Magazine. She was also a participant of 7th ‘Kunszt Young Triennale’ at the Center of Polish Sculpture in Orońsko in 2014.

The exhibition ‘I memorized it, it did not have the aroma’ was organised in collaboration with the Centre of Polish Sculpture in Orońsko (Poland) and is a part of the international exchange programme. The Centre of Polish Sculpture in Orońsko is one of the most important and influential institutions of contemporary sculpture in Poland. Lithuanian sculptors Jonas Anicas and Tauras Kensminas had opened a duo exhibition ‘Visitation’ at the Centre in its’ Chapel gallery until January 5th.

Exhibition ‘I memorized it, it did not have the aroma’ at the (AV17) gallery, Totoriu Str. 5 was open until January 18th. 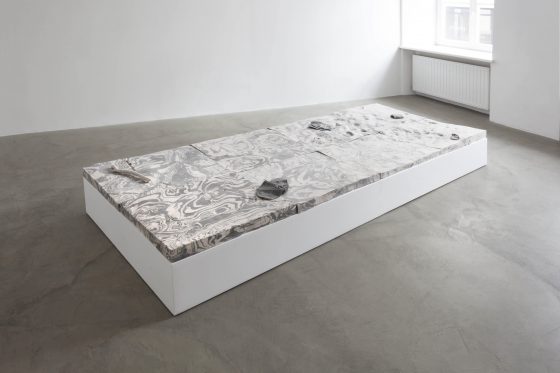 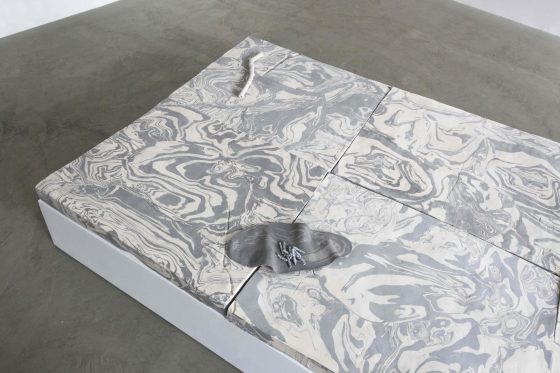 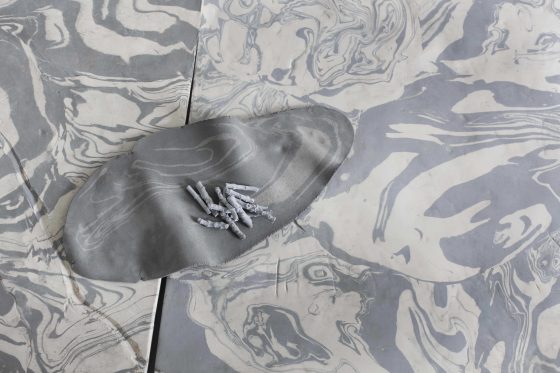 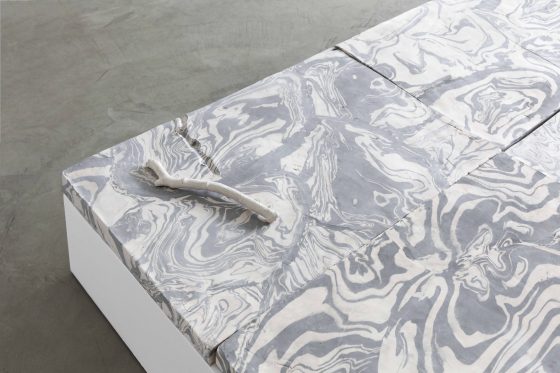 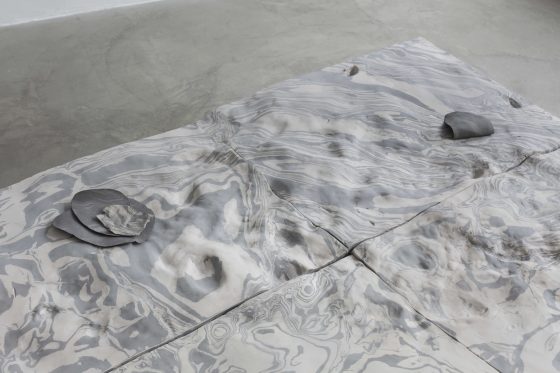 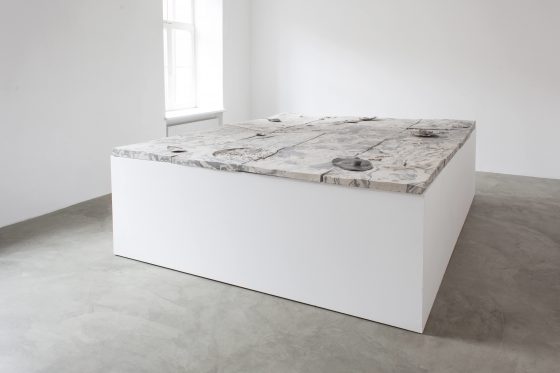 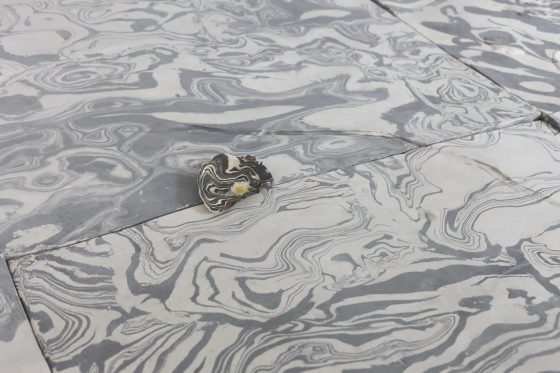 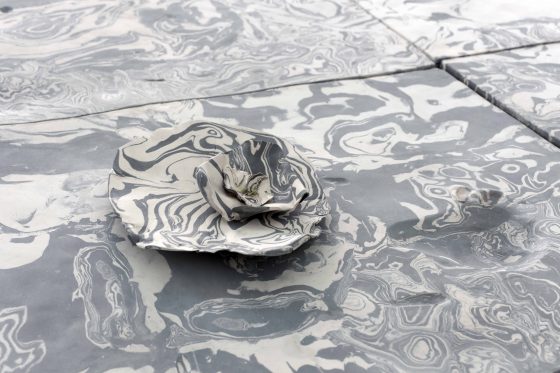 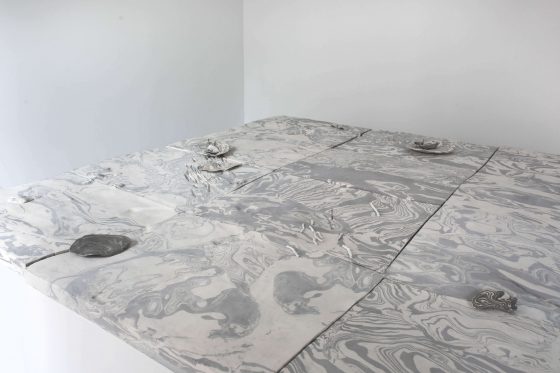 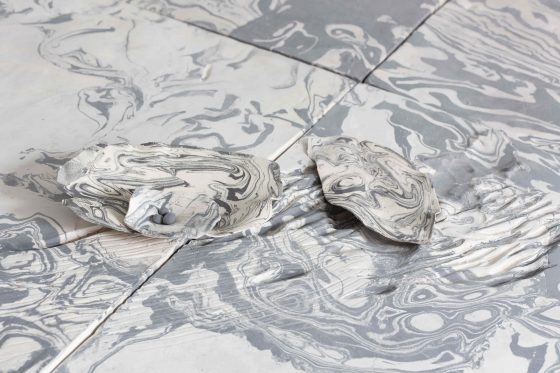 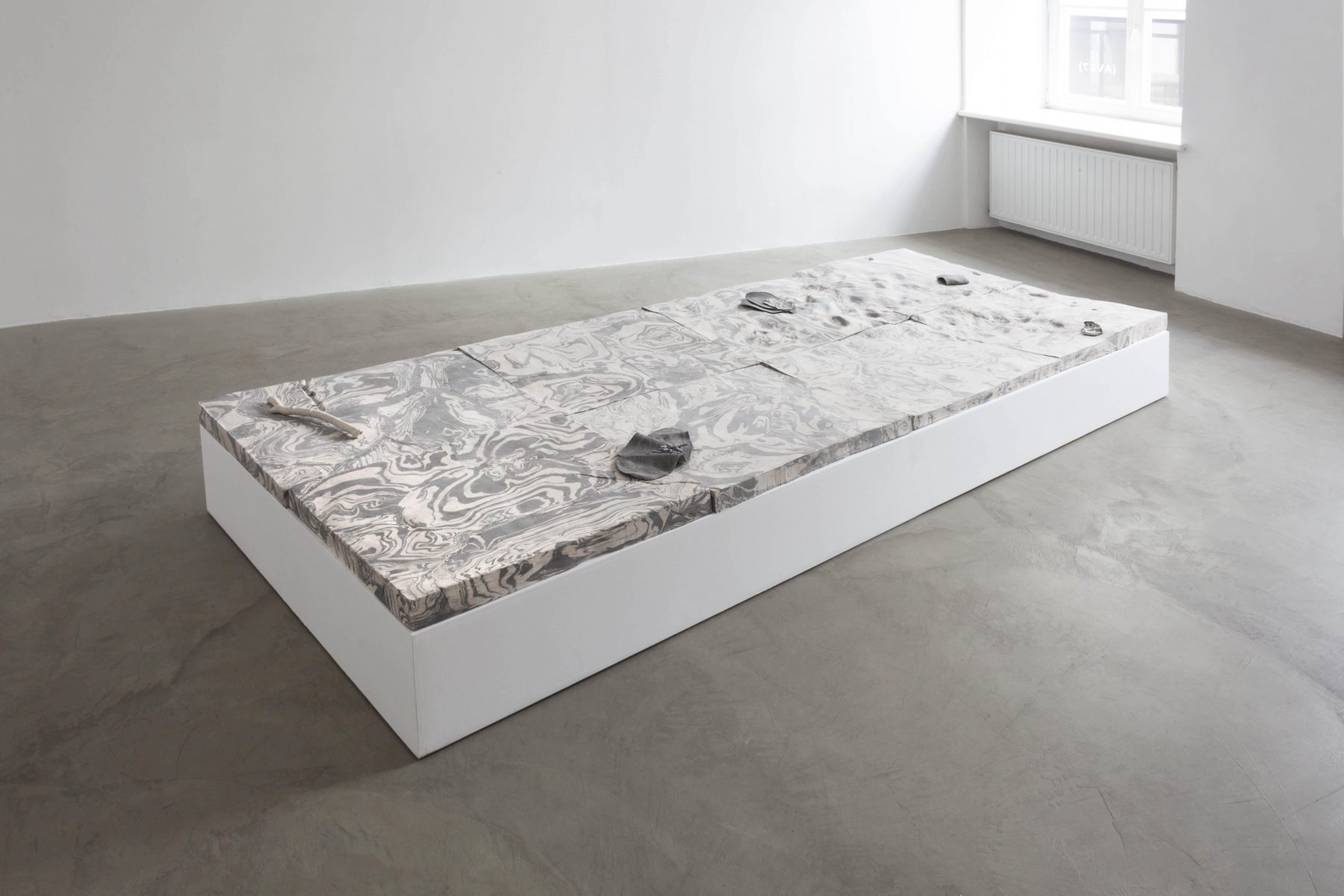 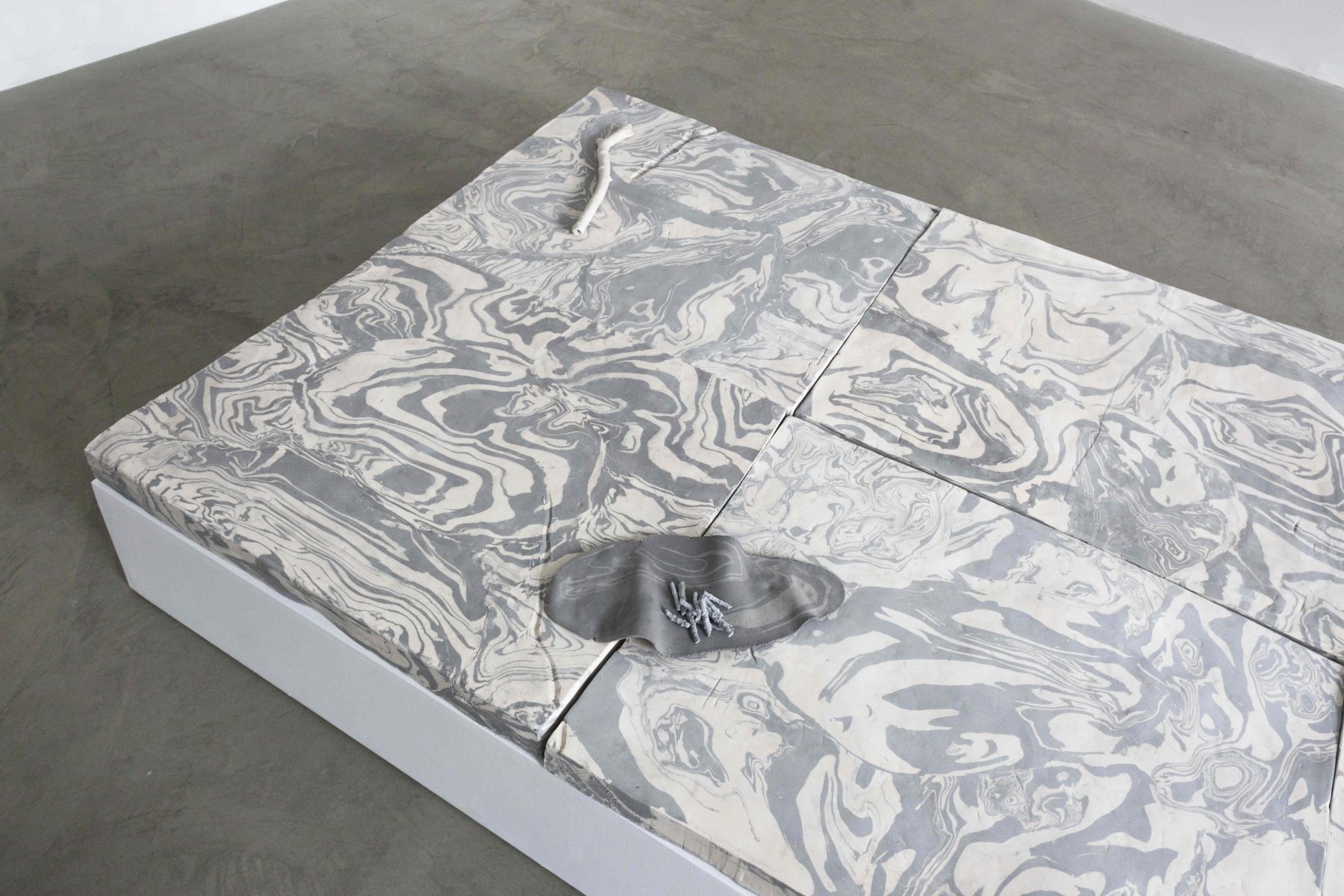 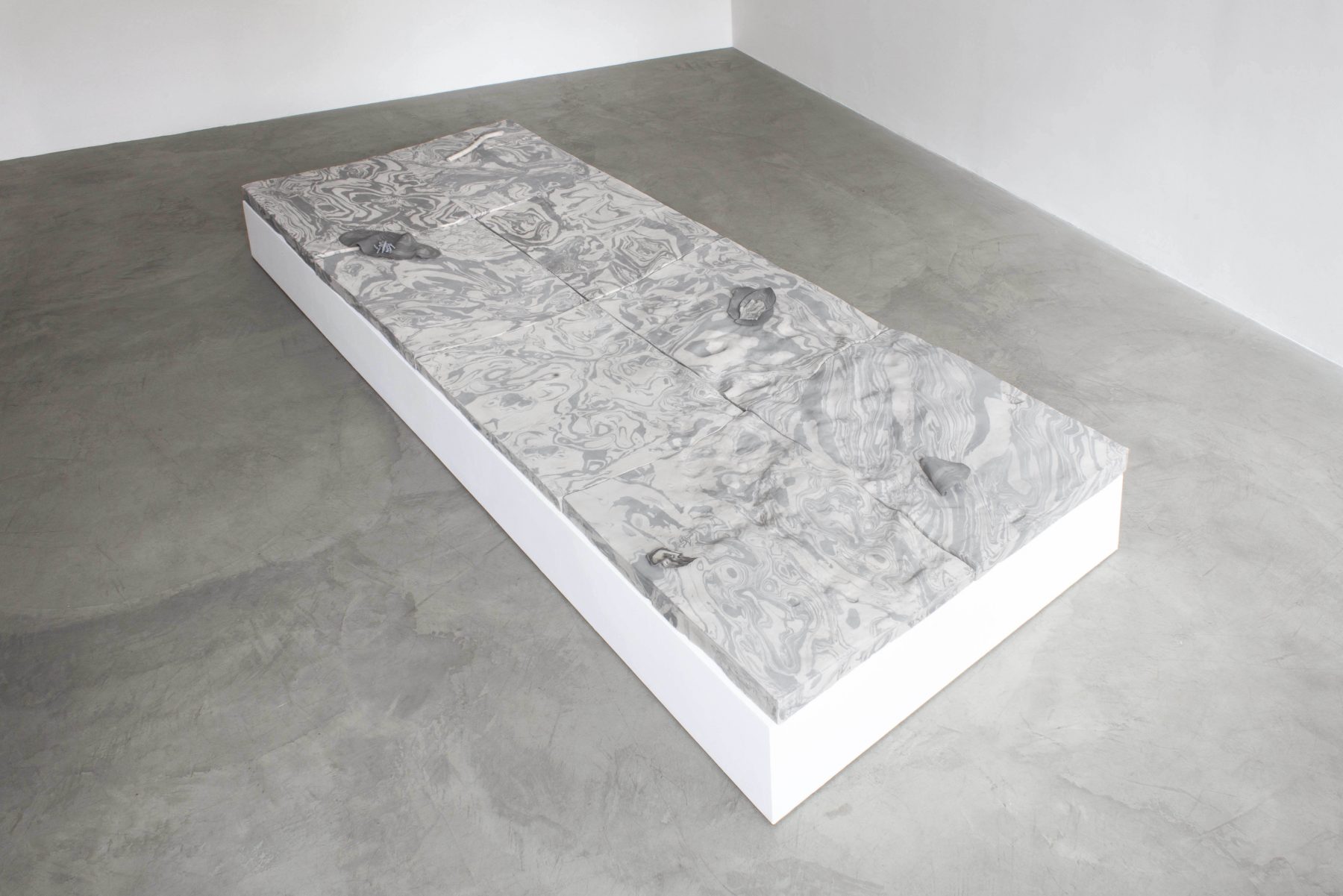 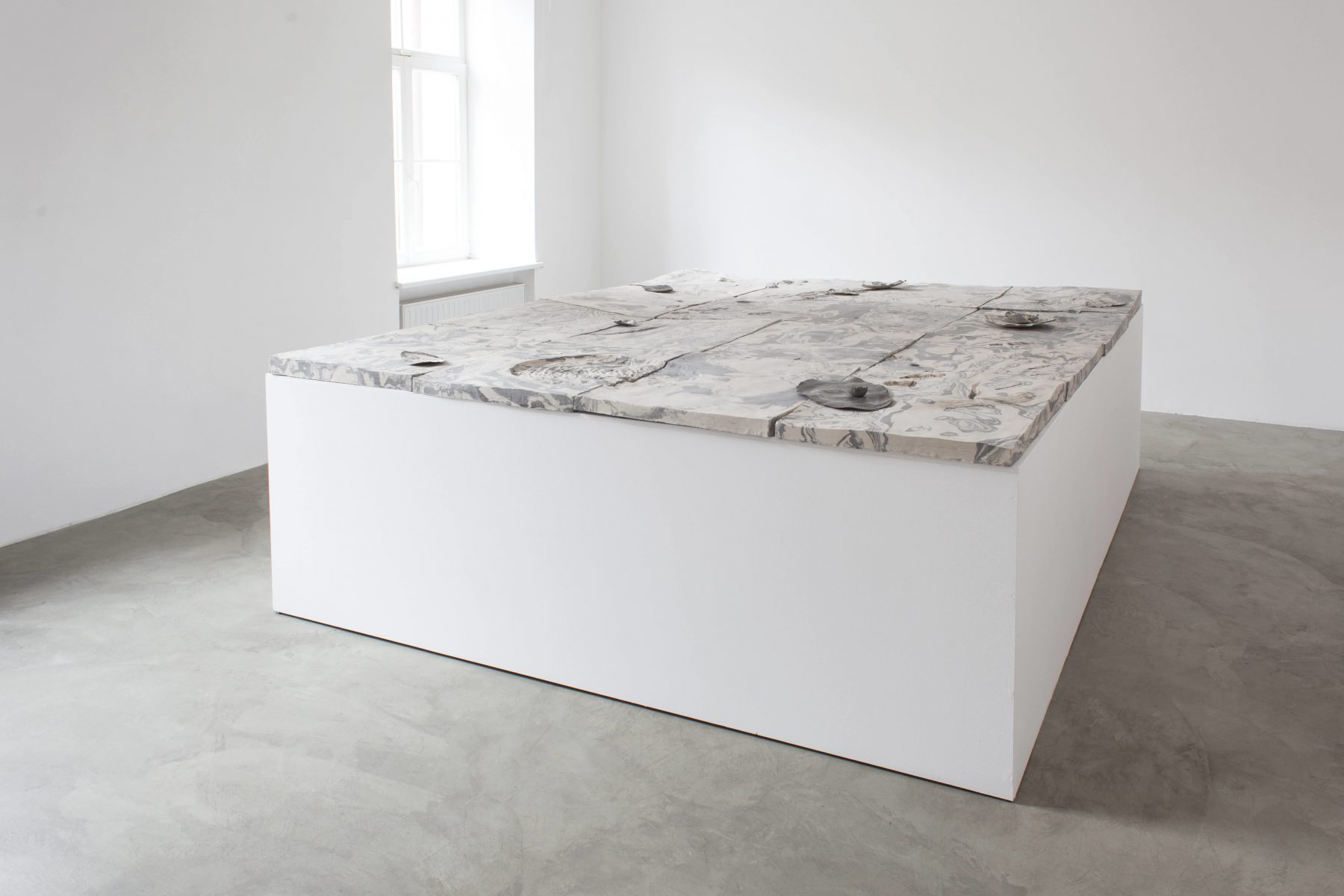 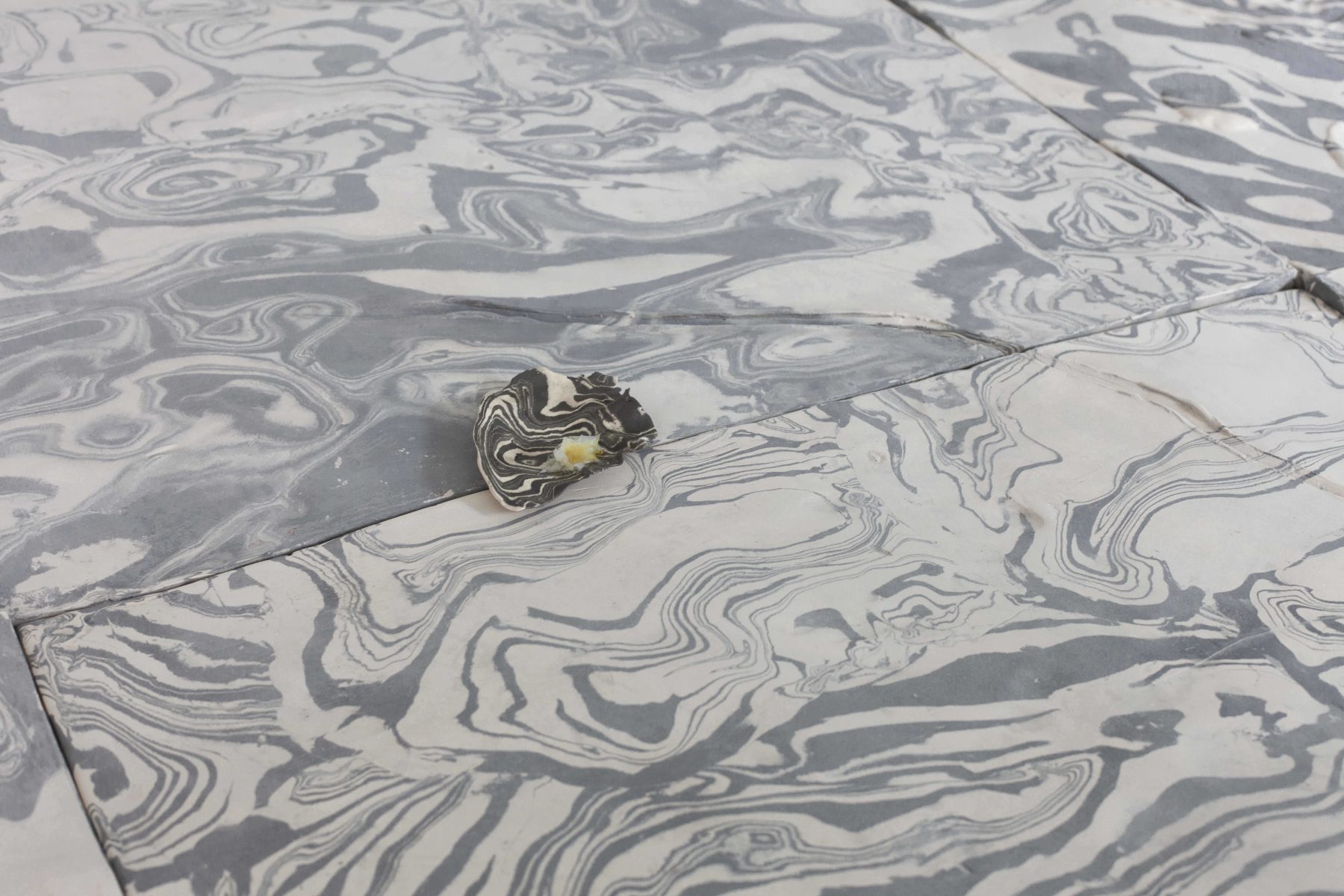 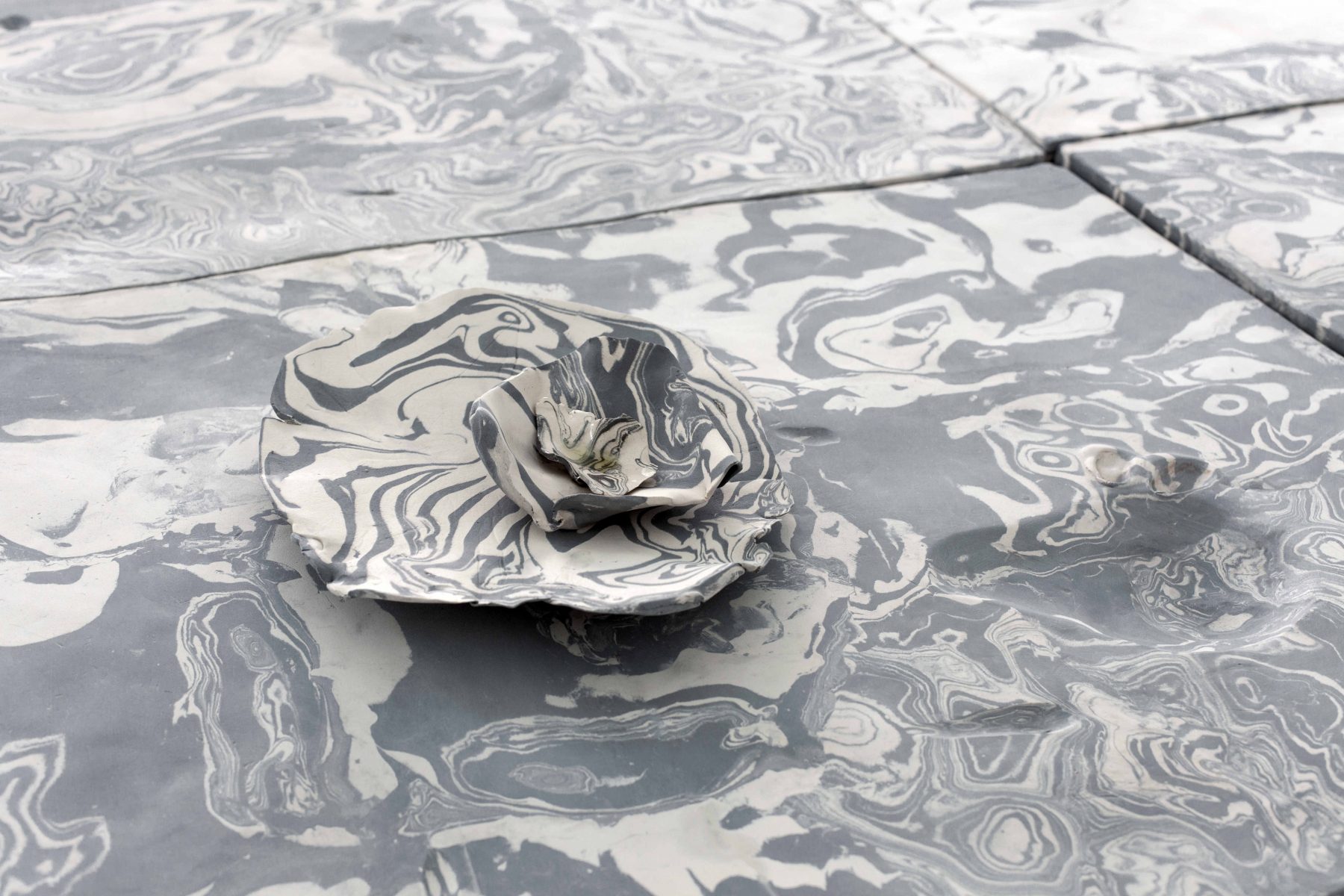 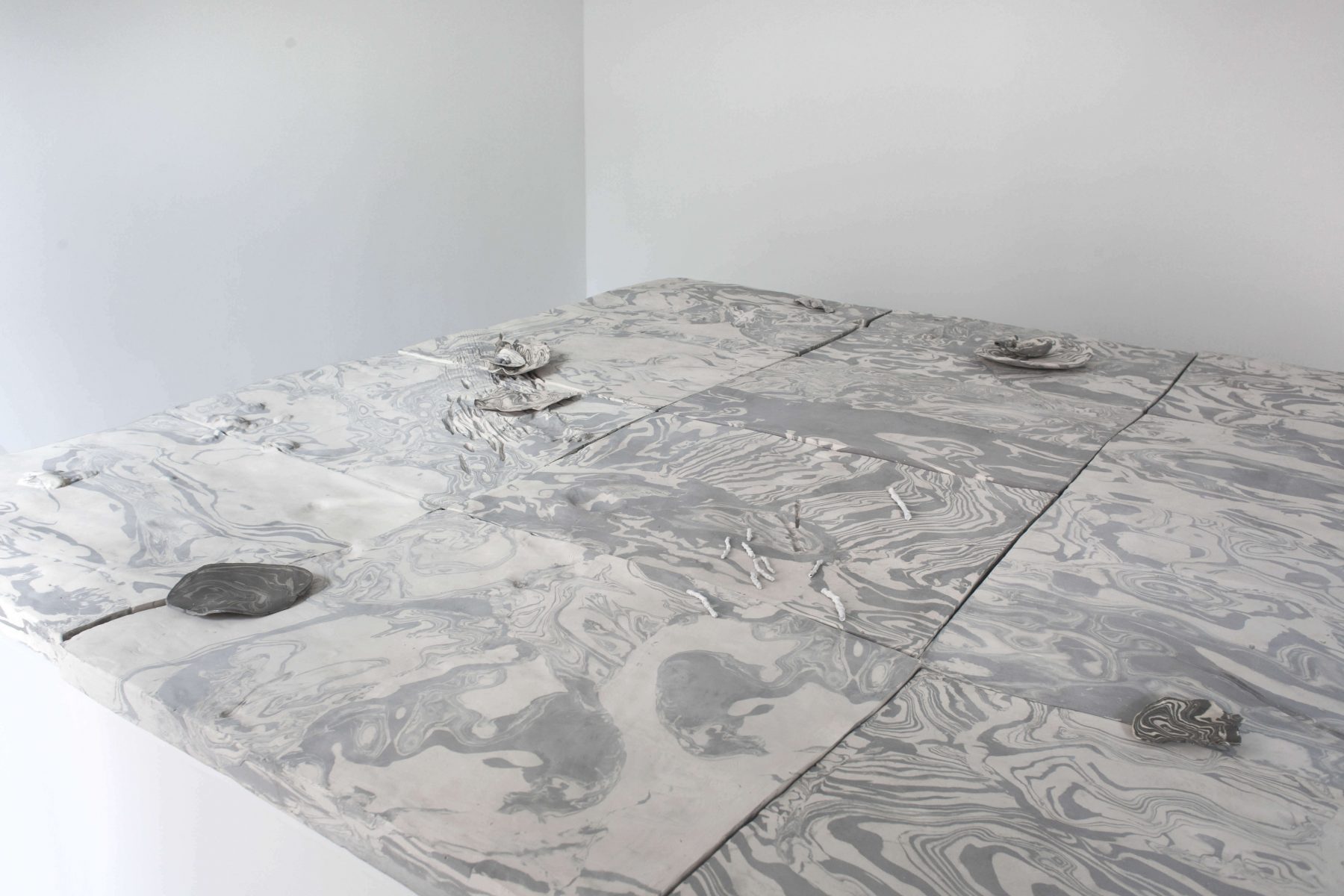