In the exhibition “Elsewhere” Tauras Kensminas shares a quest of personal consciousness, while questioning the idea of impermanent time and expanding the realization of an artistic object’s space. Using two complementary dimensional and video installations, the artist defines both, his personal experiences and universal humanity themes that are common to every person. Accommodated domestic objects draw attention to an alteration of the meaning of universal time, which is exposed through a subjective experience. In installations the artist doesn’t single out materialistic objects, they become equally important and act together, creating indivisible, integral composition and meditative atmosphere.

The title “Elsewhere” conveys dualistic meaning – a reference to the unlimited objectified space that is open for various interpretations, and a contradiction to an aspiration of “now and here” which is common in today’s society. Installation stories travel from well-known domestic environment to a surrealistic, metaphysical world, blending together childhood memories and a realization of a present moment.

Recent works of Tauras Kensminas contains more of interdisciplinary features – abstract sculptures and visuals are complimented by text and sound – elements that become equivalent parts to the visuals in the installation. Combining three equivalent artistic languages the author expands the boundaries of perceiving and experiencing an artwork, while trying to evoke spectator’s intuitive cognition.

Tauras Kensminas is the young-generation Lithuanian sculptor and installation artist. In 2016, graduated with the master’s degree in contemporary sculpture from Vilnius Academy of Arts. In 2013, he won the Elena Urbaityte scholarship from the National Foundation (USA). Since 2012, the artist actively engaging in exhibitions: he participated in more then 6 group exhibitions, presented 2 installations in the contemporary art fairs “ArtVilnius’13” and “ArtVilnius’15”. In 2014, Tauras Kensminas opened his first personal exhibition “Between”, in (AV17) gallery. This is his second personal exhibition. 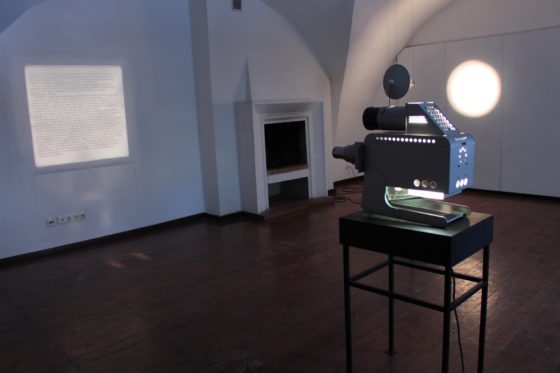 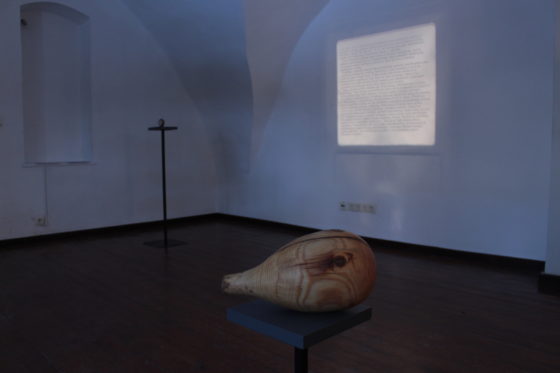 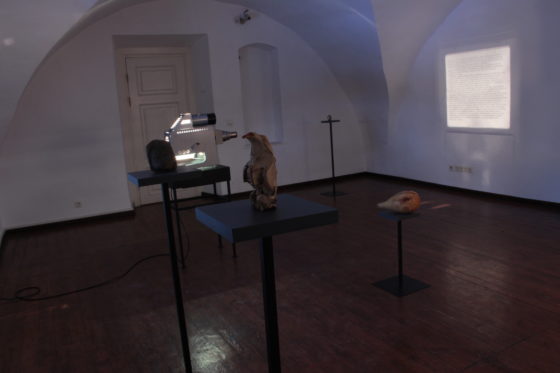 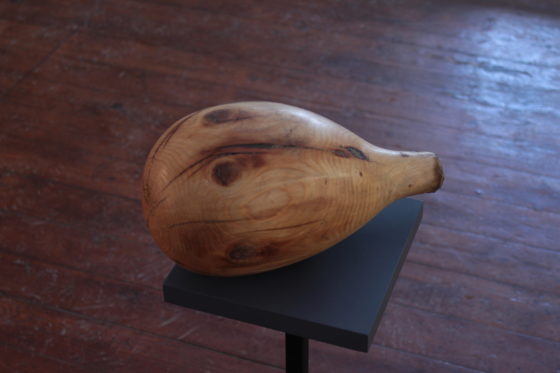 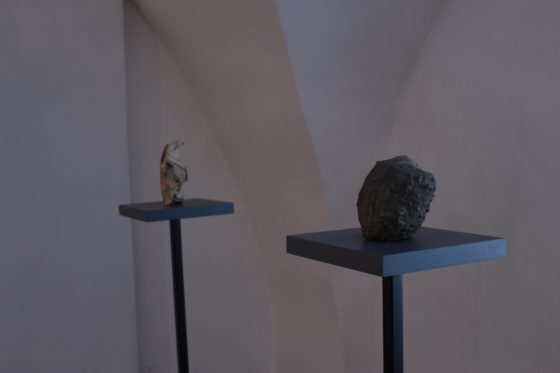 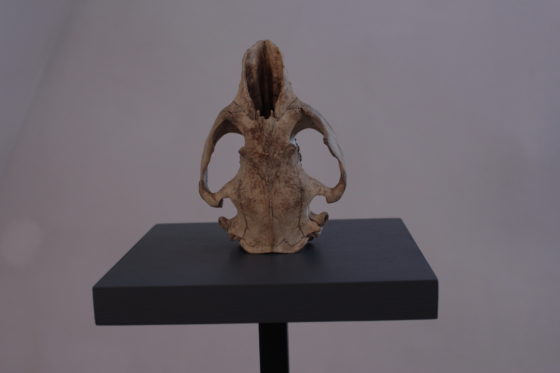 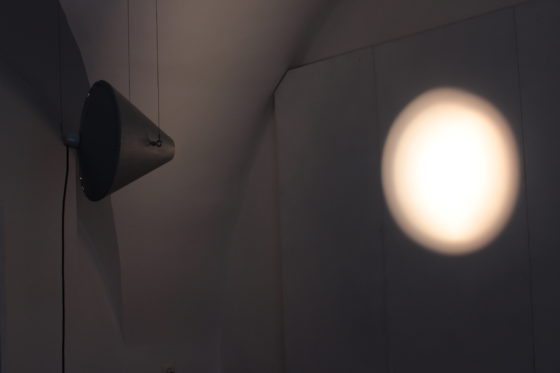 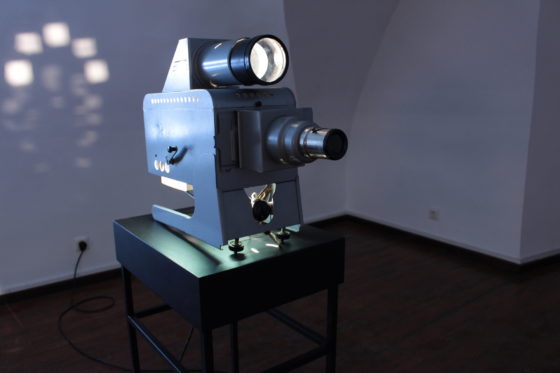 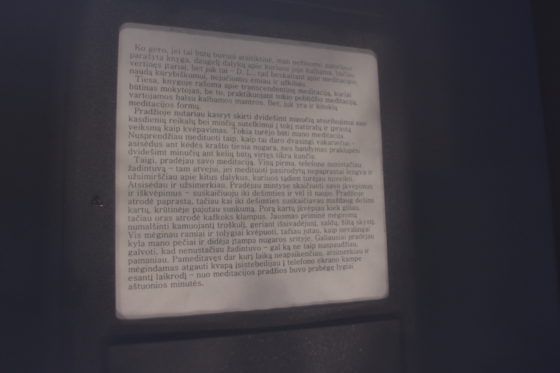 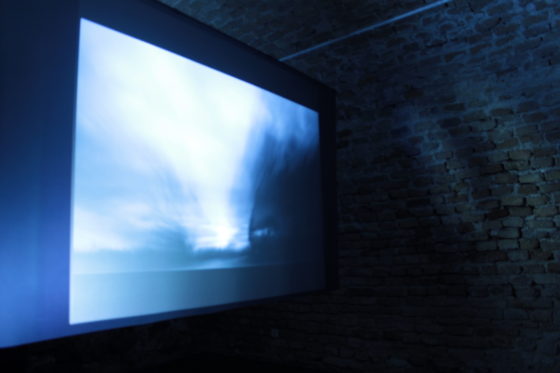 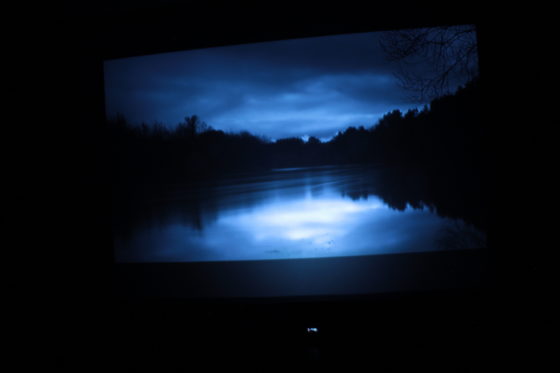 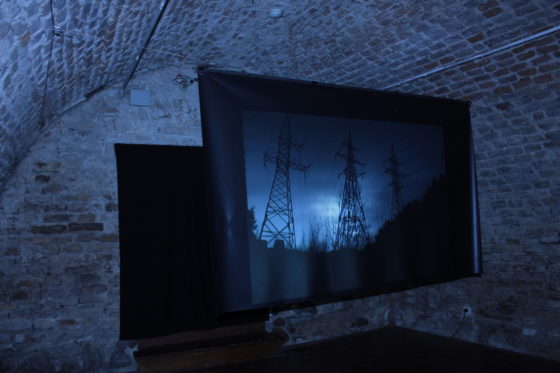 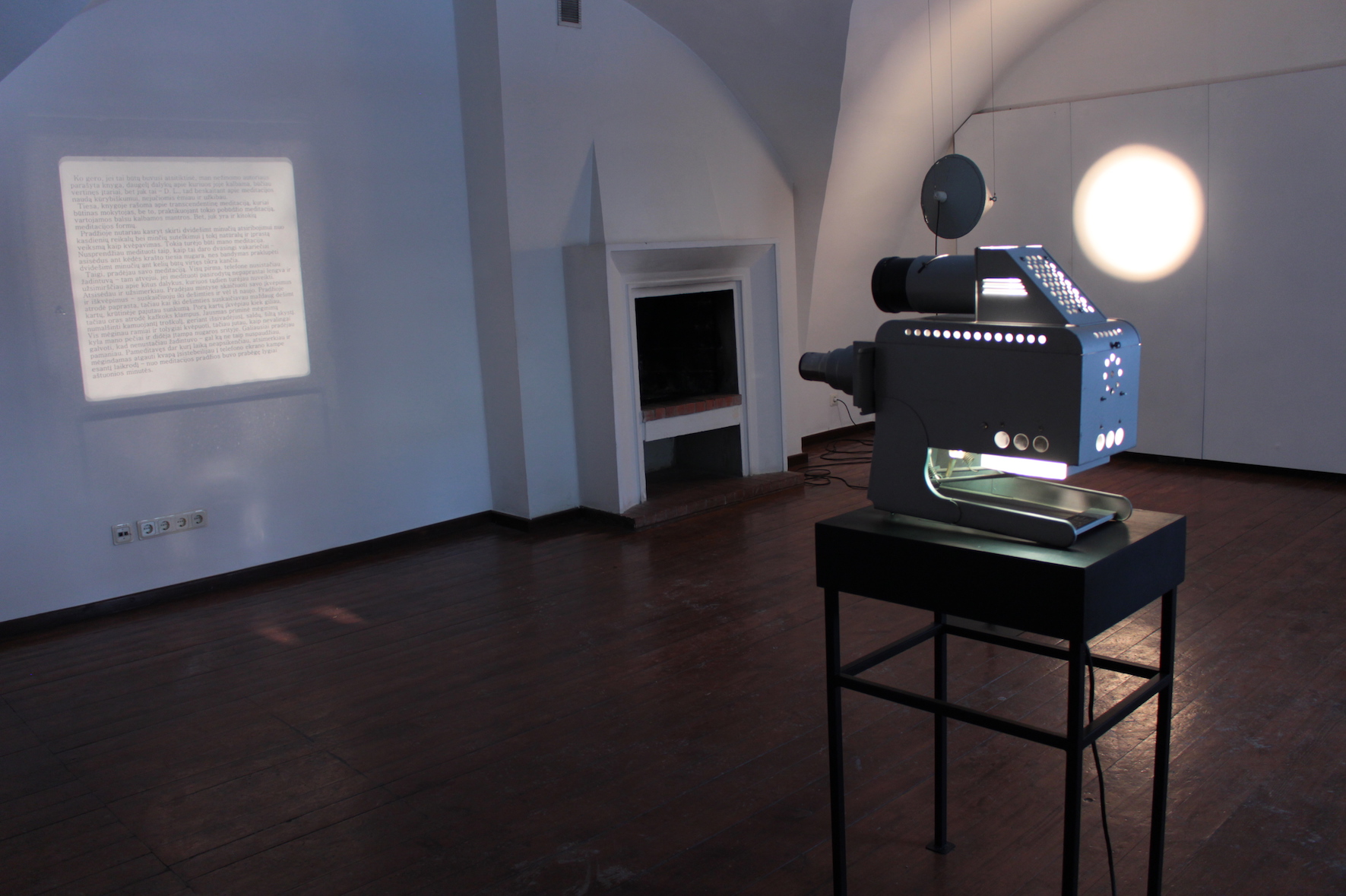 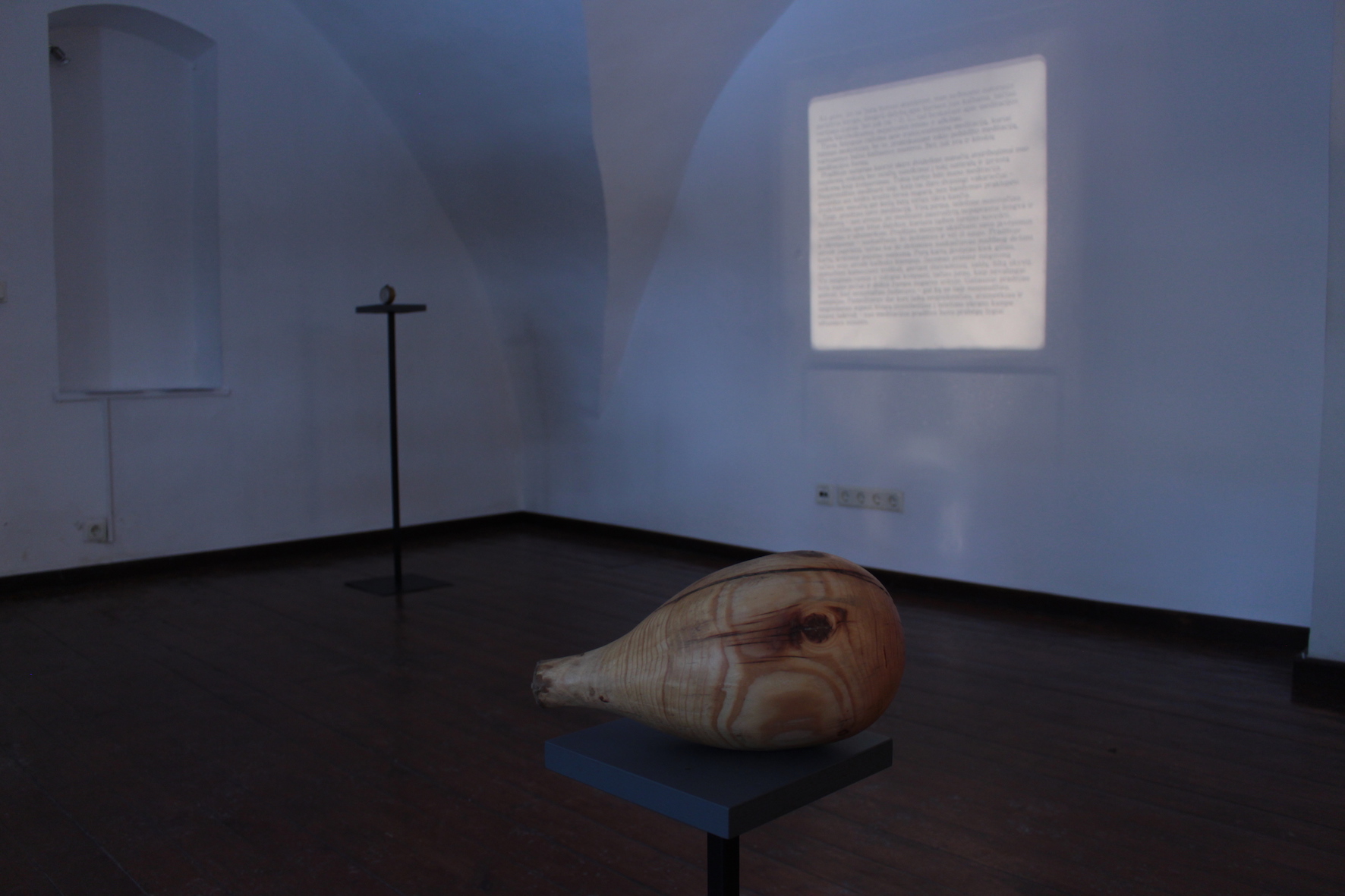 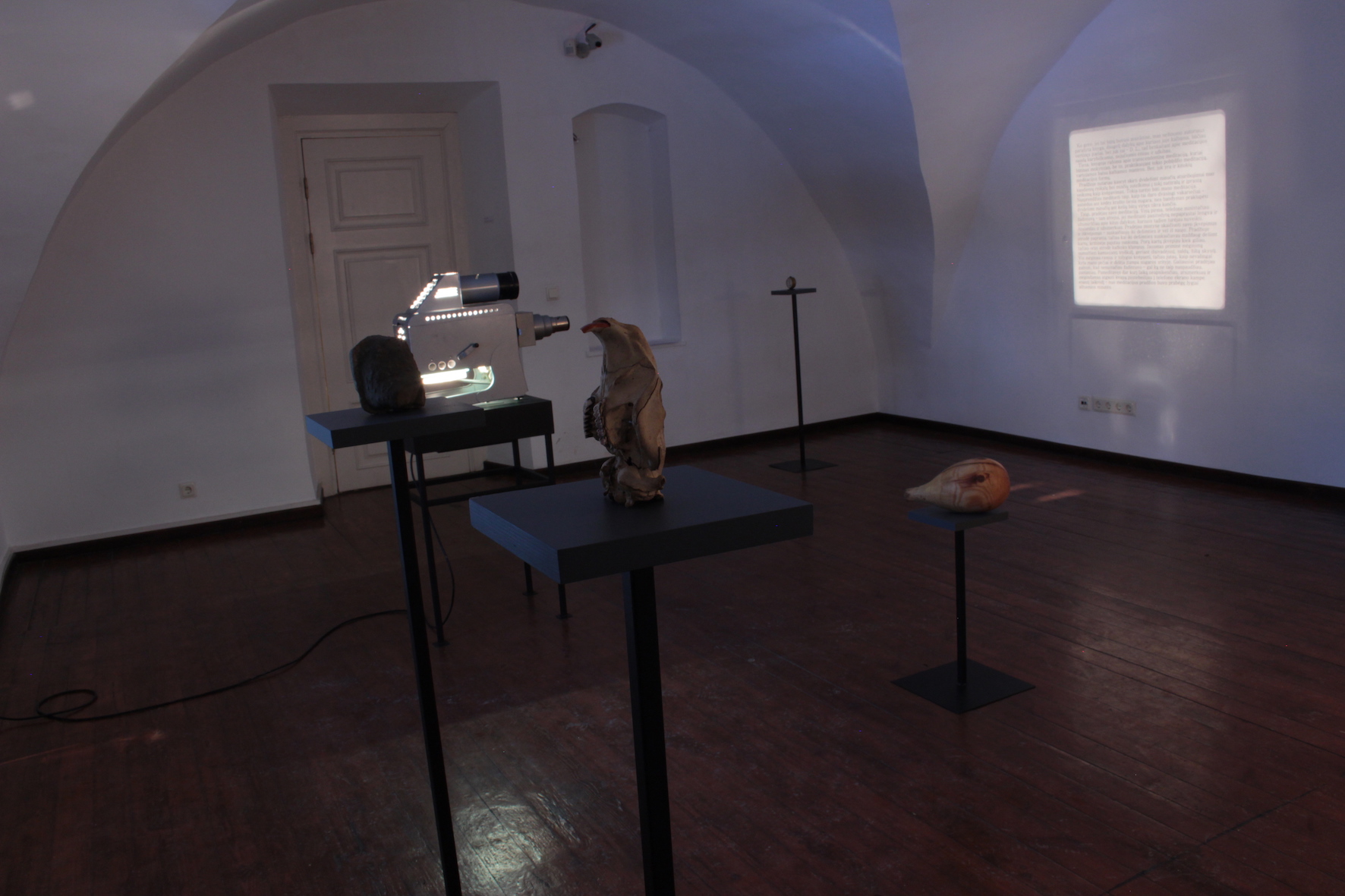 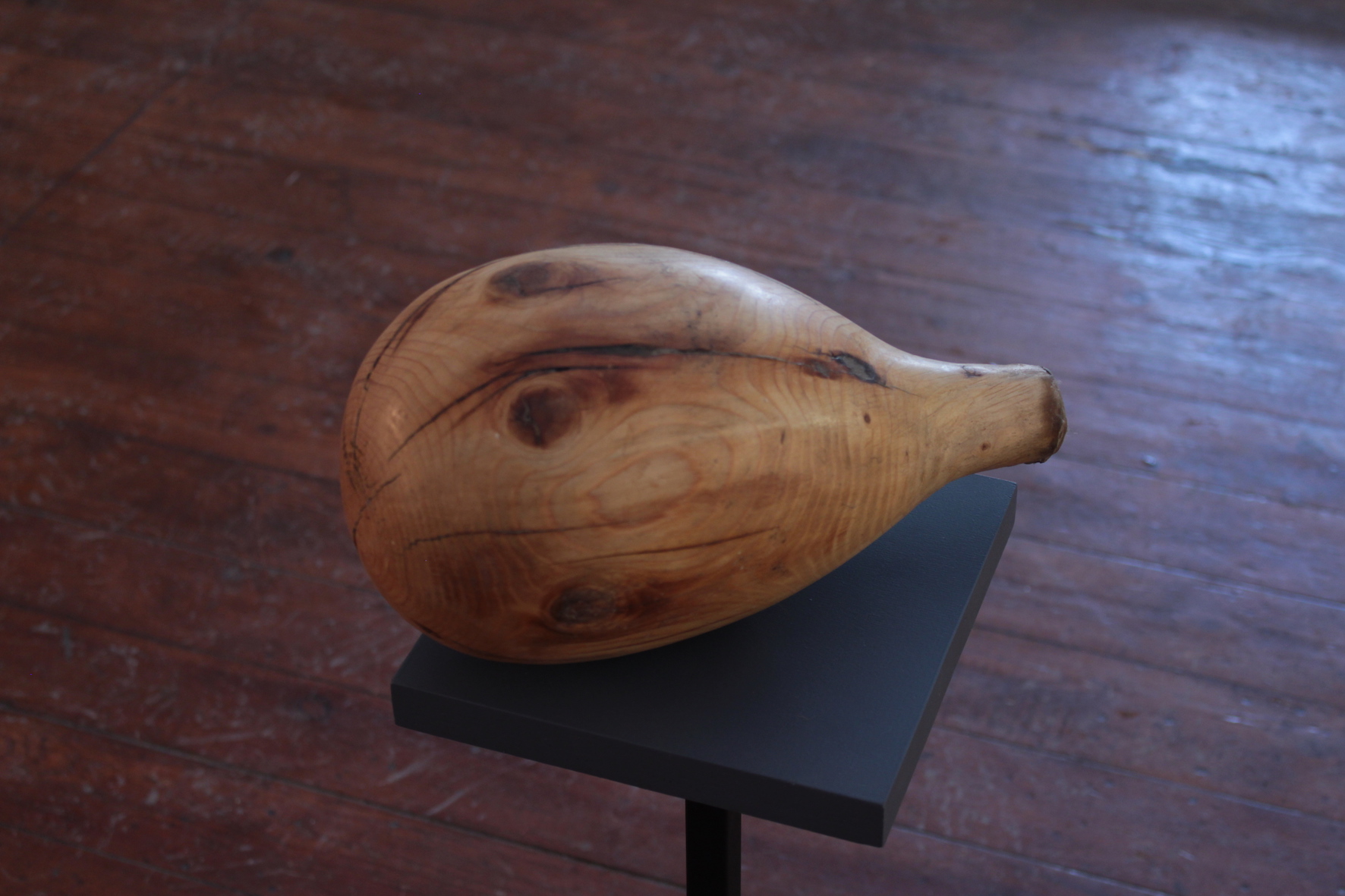 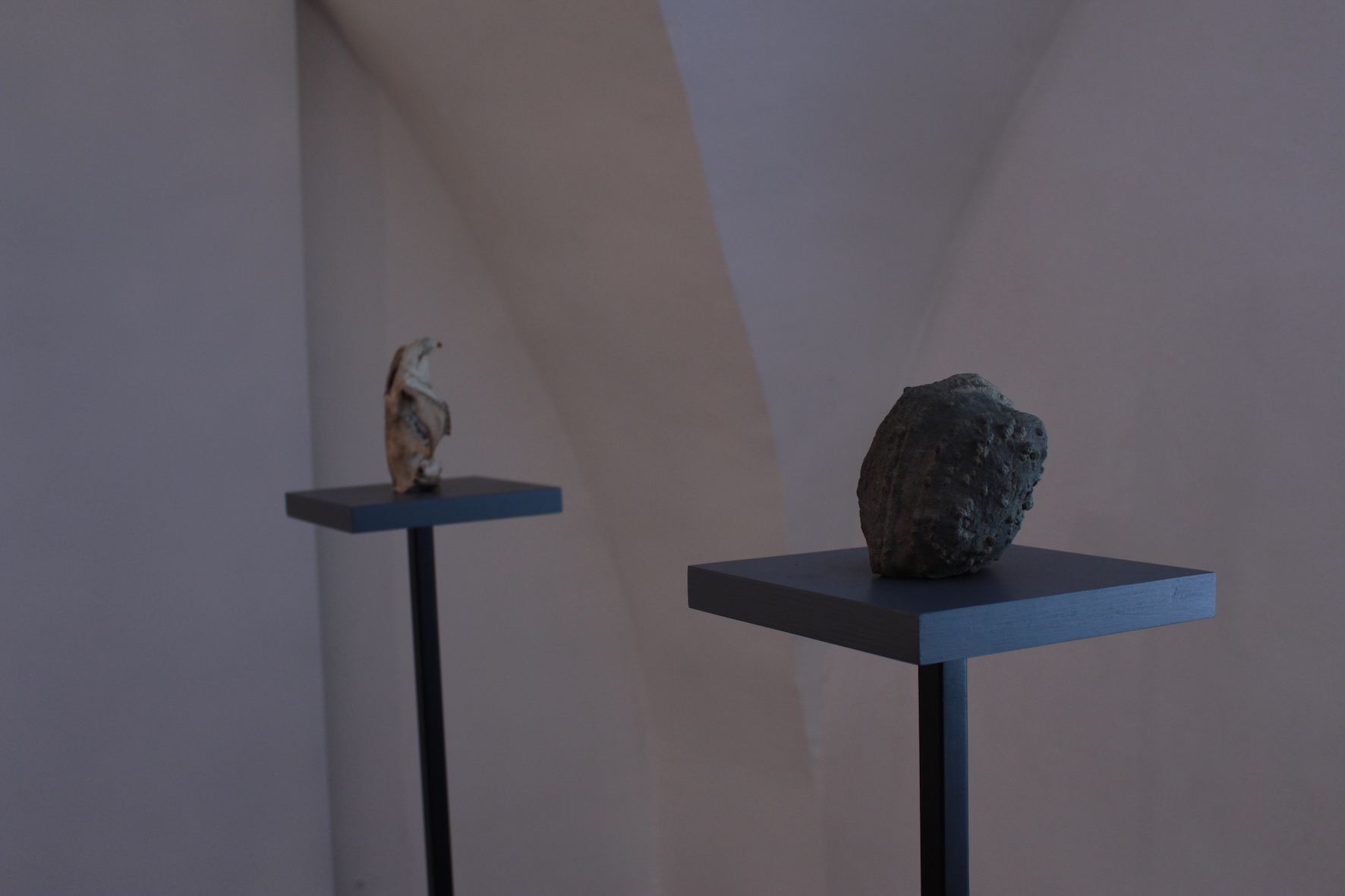 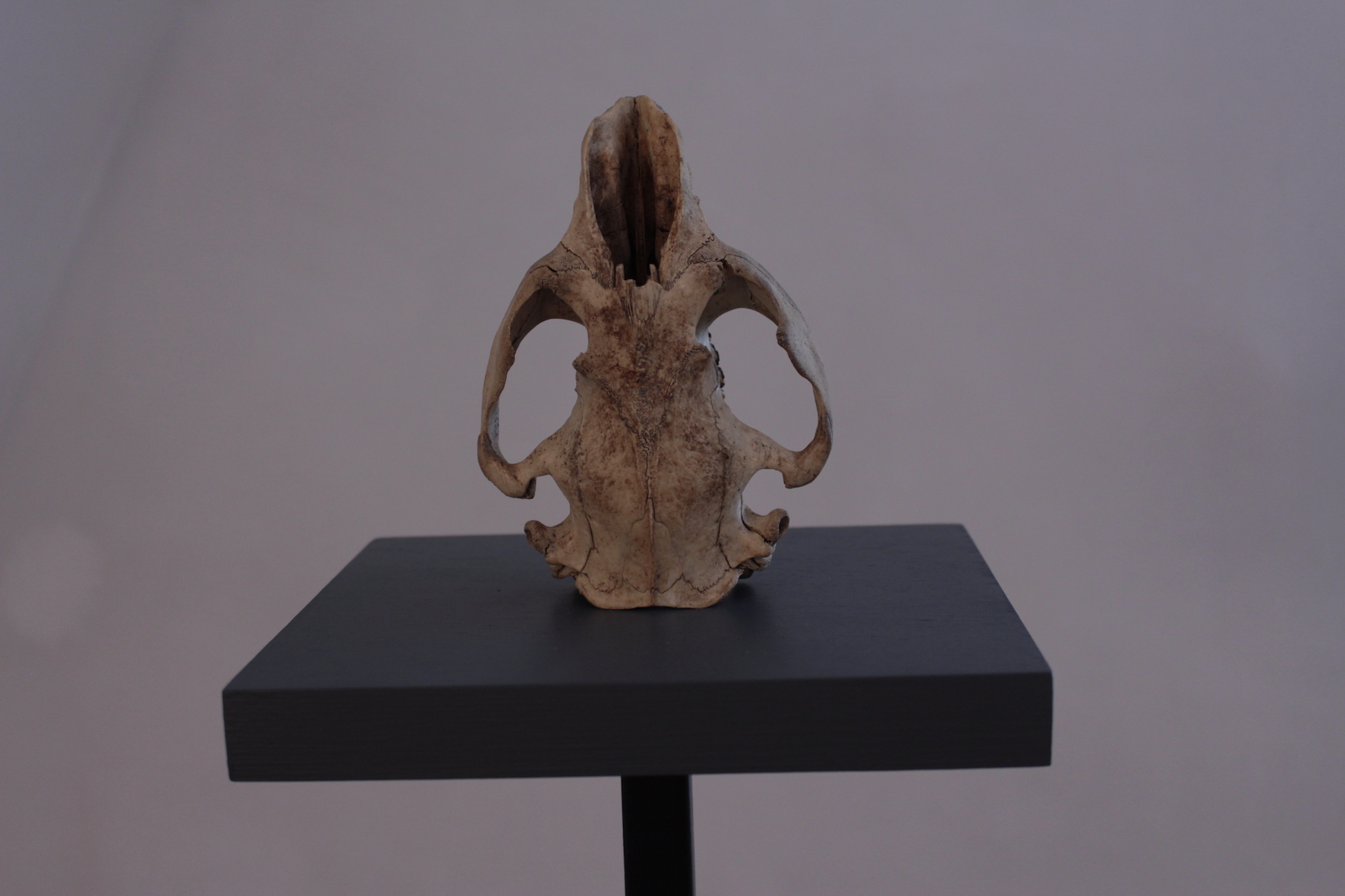 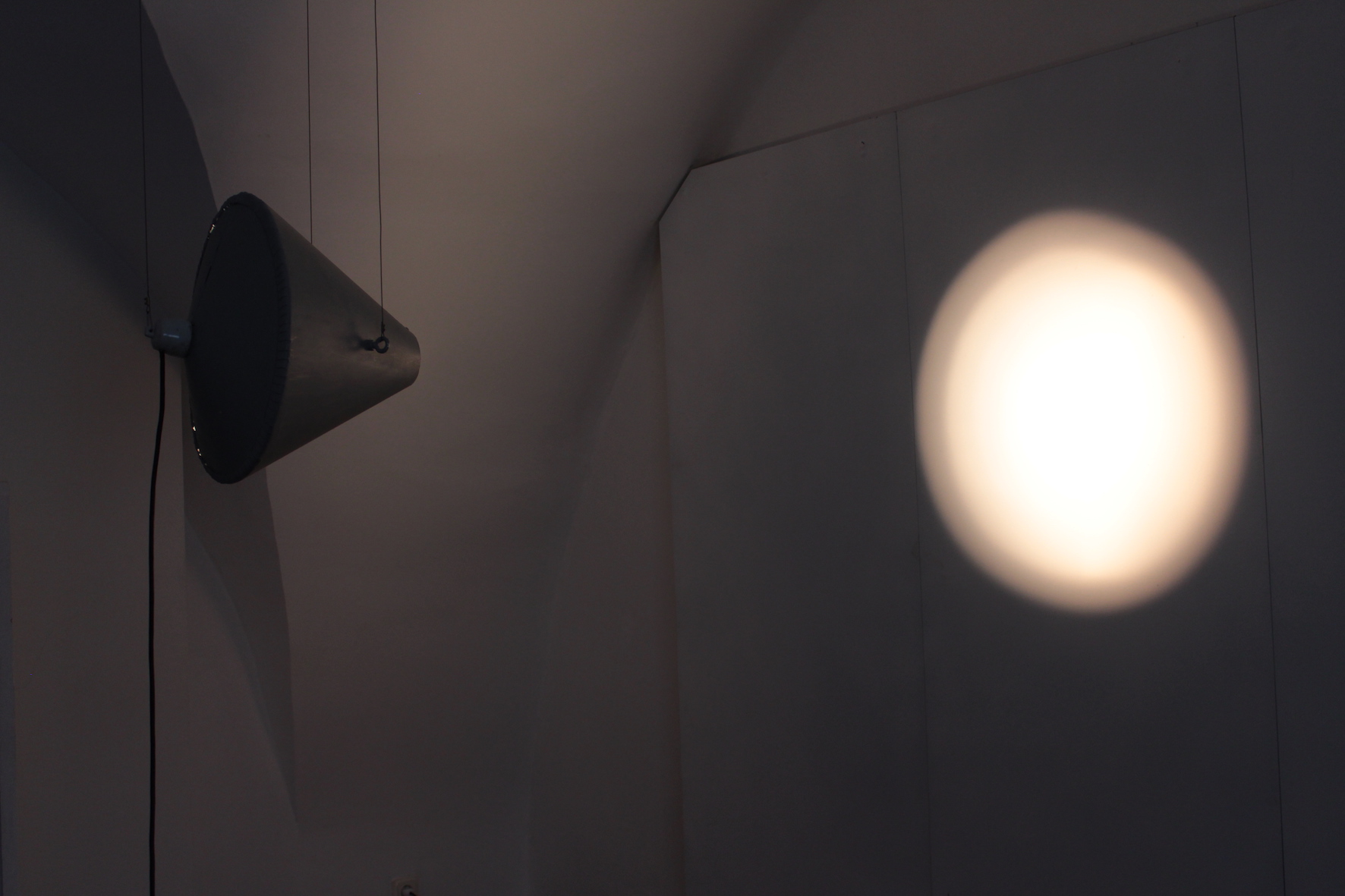 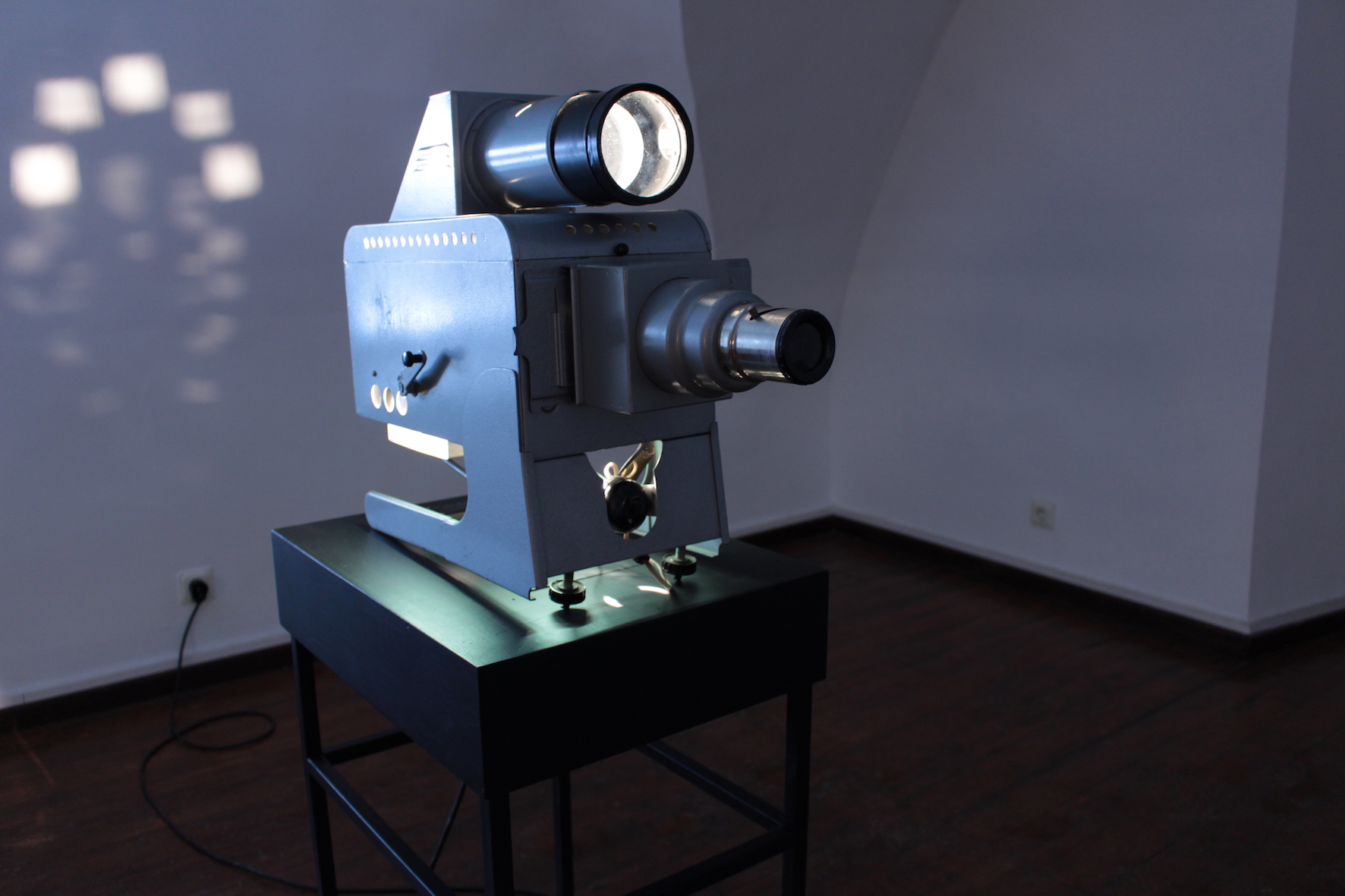 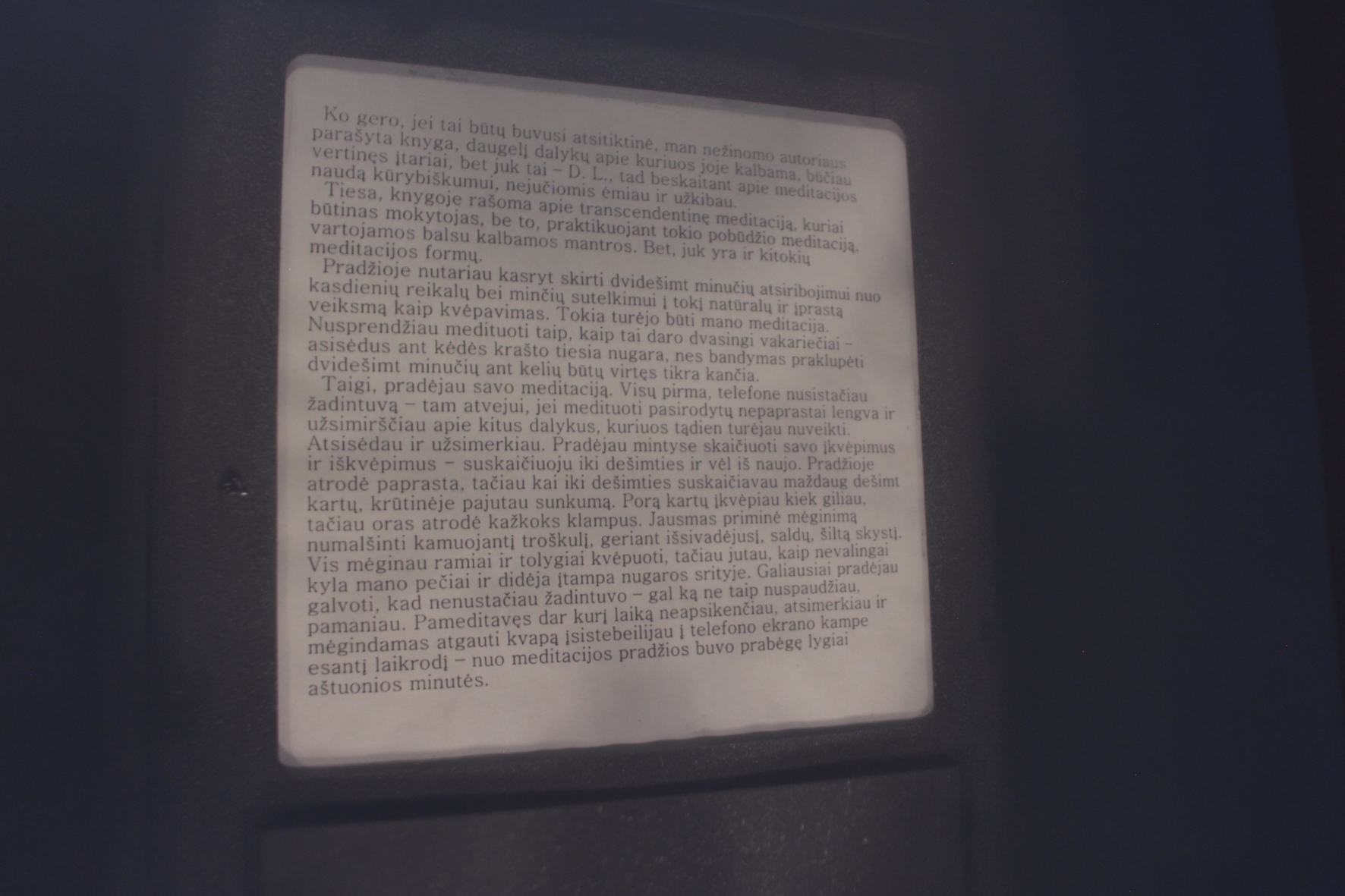 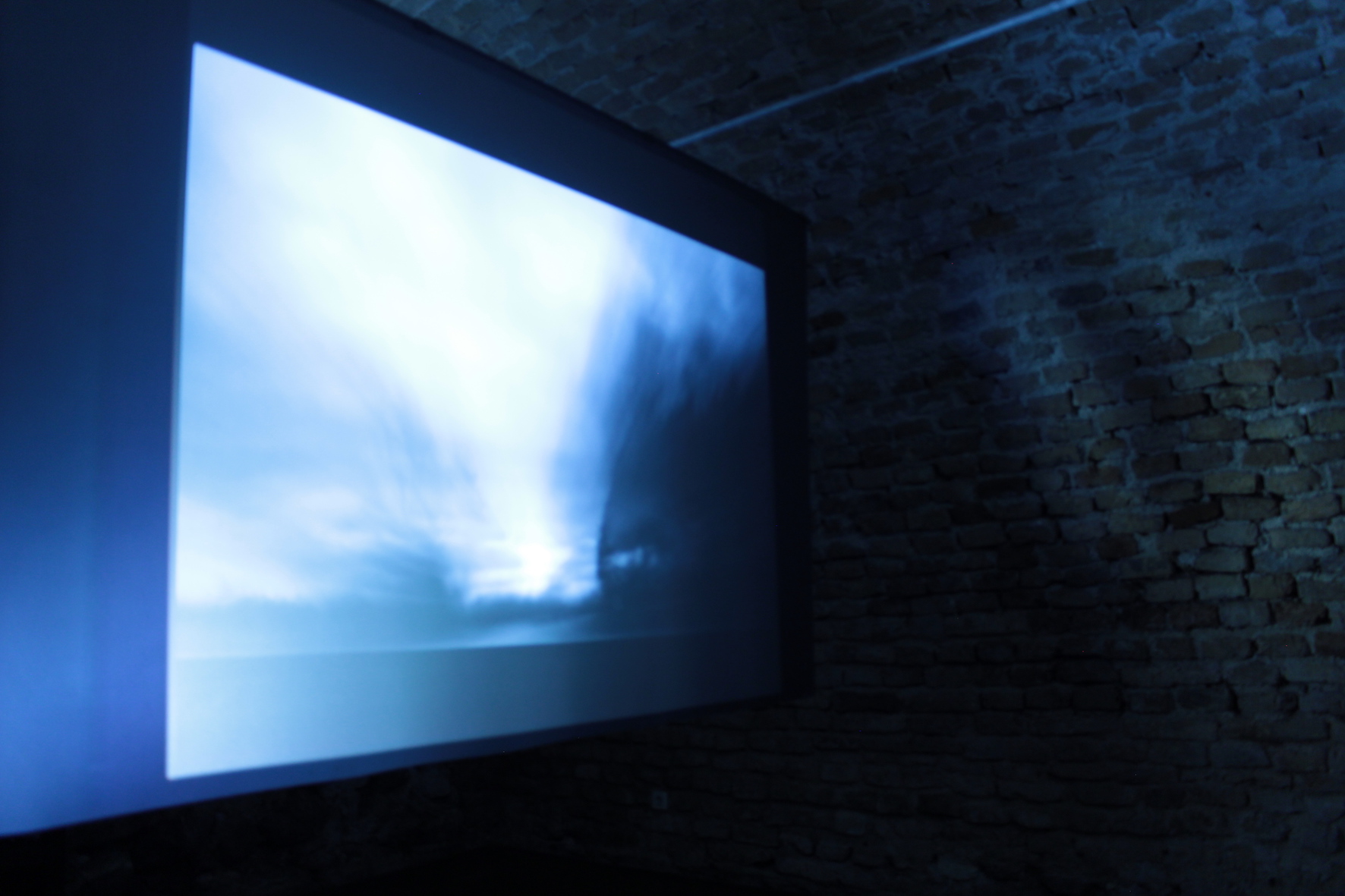 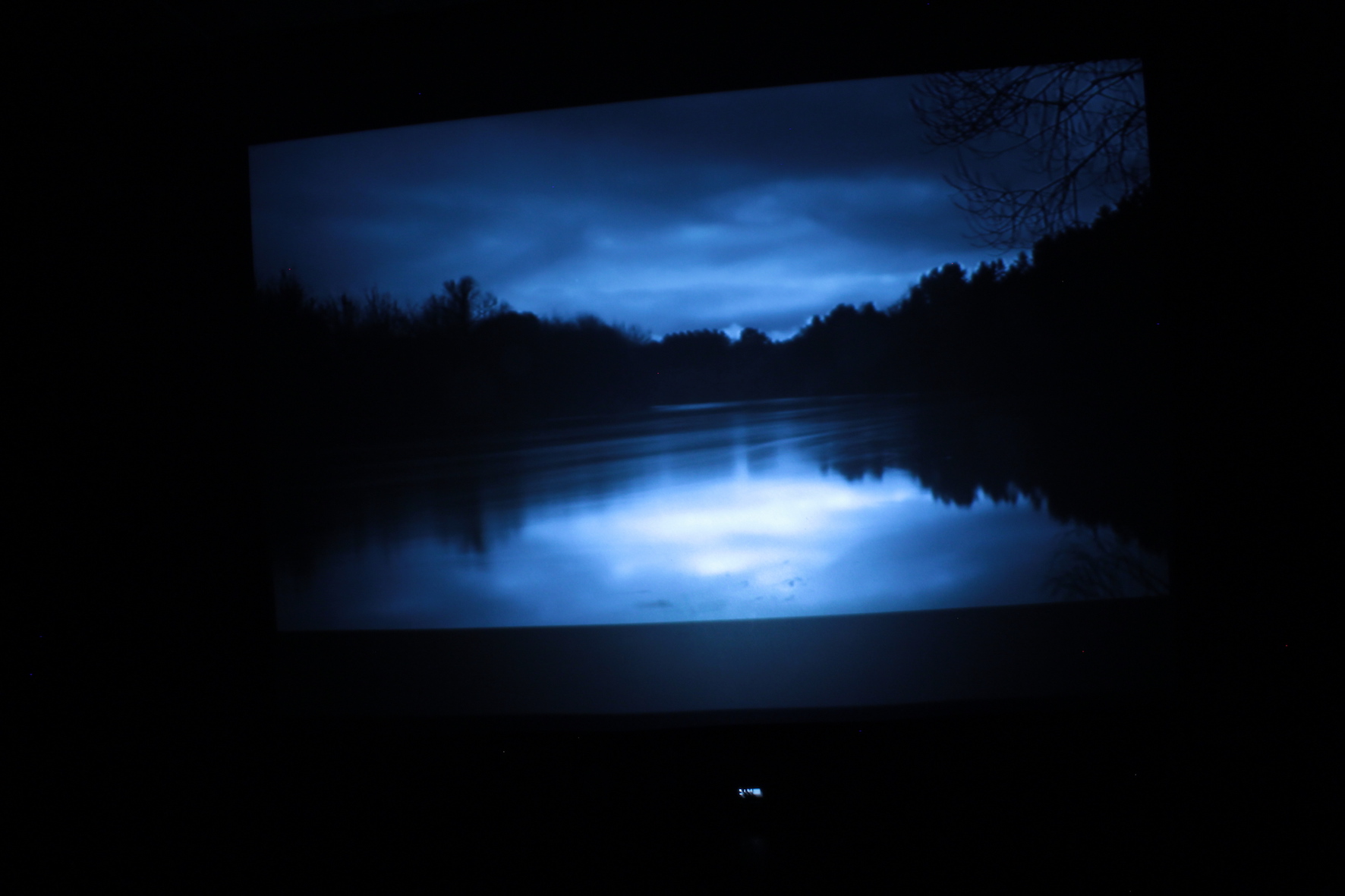 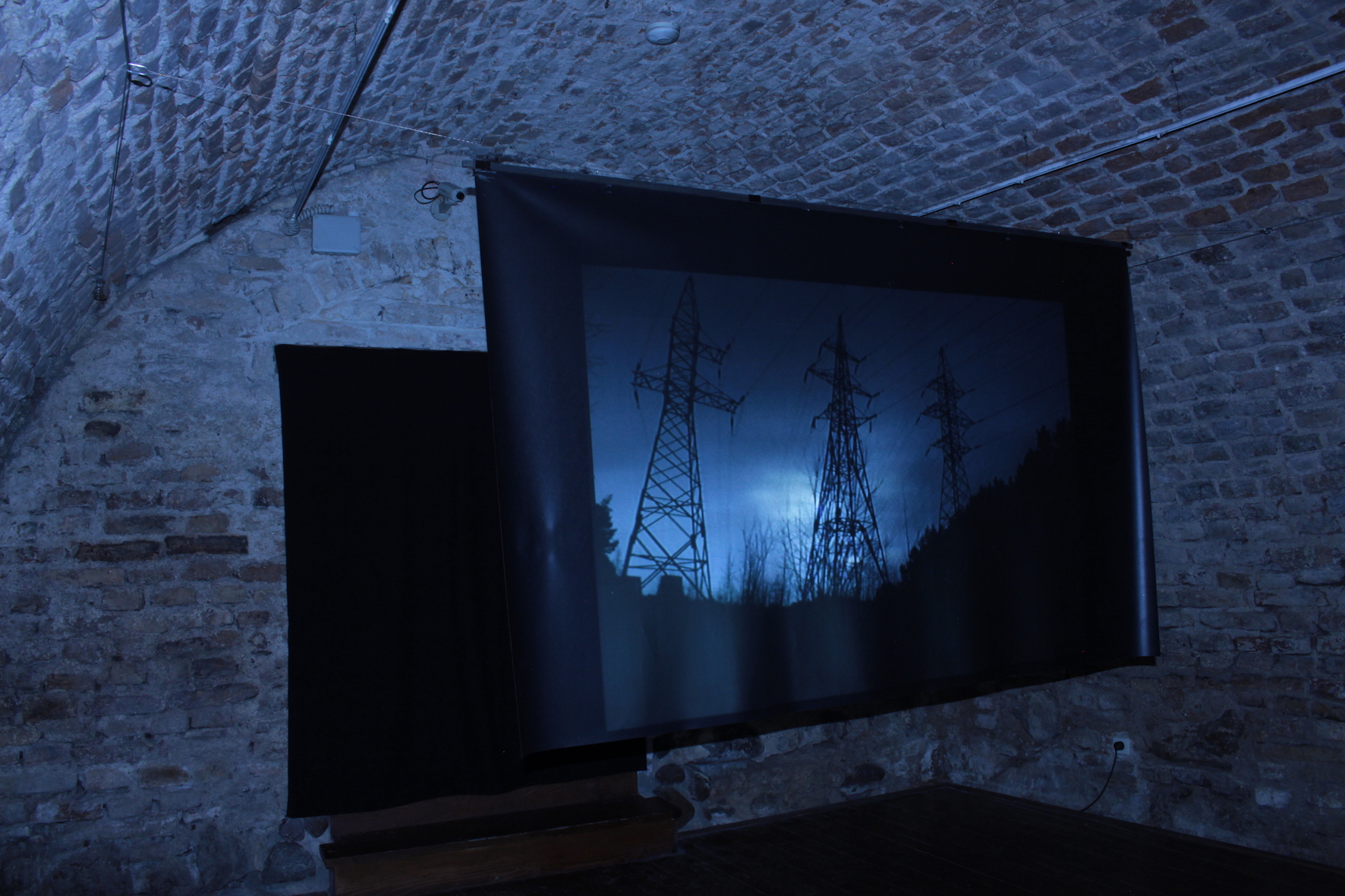