Celebrating his 25th anniversary of creativity, Rimantas Milkintas presented the latest sculptural objects and installations in his personal exhibition “1 mm makes a difference” which reflects the moods of the last year’s period. 1 mm is the starting point, a limit at which the technical measurement of the material or space begins. Today, this limit has become important not only in production, but also in everyday life, in the processes of movement. The works presented in the exhibition become the result of the exploration of various boundaries, while the sculptor researches what limits are most often encountered, perhaps they can be exceeded or manipulated. Maybe there are no boundaries at all? Linking the shapes and materials of objects to the human feeling, R. Milkintas tells a multi-layered story in the exhibition, with references to both personal and social experiences.

During the exhibition, a newly published catalogue of long-term works by Rimantas Milkintas was also presented, covering the period from the artist’s studies in Telšiai and Vilnius to the present day. A retrospective of R. Milkintas’ works from October 28 to November 20 is also presented at the exhibition “Connections to the Present” at the Telšiai Gallery of the Vilnius Academy of Arts, where visitors are able to get acquainted with the artist’s sculptural objects and the development of his work.

Close to the aesthetics of minimalism, R. Milkintas pays great attention to the form and materiality of the work, therefore creations of the artist are often compared to Lithuanian and foreign classics of modernism. His works are characterized by deliberate revelation of structures and creation of the effect of apparent motion in the space, while his sculptural compositions are characterized by polar tensions. It is the physical properties of the material, such as flexibility, strength, softness or fragility, that the artist compares to individual experience, and in his works, he usually uses plywood and the iron beams of demolished buildings that have already accumulated their own stories. The embedding of planar structures, the grace of forms and lines, and the integrity of the relationship between material and idea are the features that best reflect R. Milkintas’ work.

Rimantas Milkintas (b. 1977) – 1995-1999 studied at Telšiai Higher School of Applied Arts, 1999–2005 graduated from the Vilnius Academy of Arts with a bachelor’s and master’s degree from sculpture. The artist has organized more than fifty exhibitions and has presented his works in Germany, China, Italy, Belgium, Finland and many other countries. In 2005 he was awarded the NORD / LB Prize for the installation “Stable and Flexible”; in 2006 he received the Arnaldo Pomodoro Foundation III Prize, in 2011 he was given the best sculpture/installation ArtVilnius’11 award, and in 2020 he was awarded with the Golden Badge of the Lithuanian Artists’ Association for the active creation of sculptures and installations for public spaces.

The project is partly supported by the Lithuanian Council for Culture.

Exhibition “1 mm makes a difference” was opened at the Gallery (AV17), Totorių st. 5 until November 21. 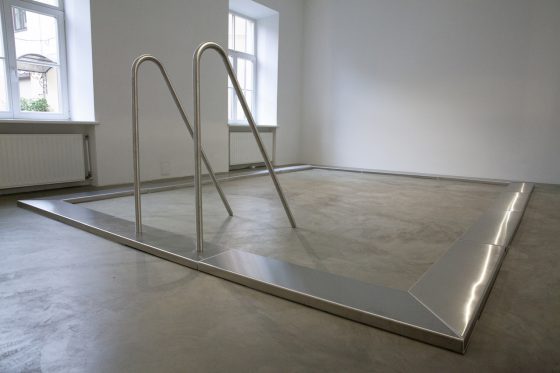 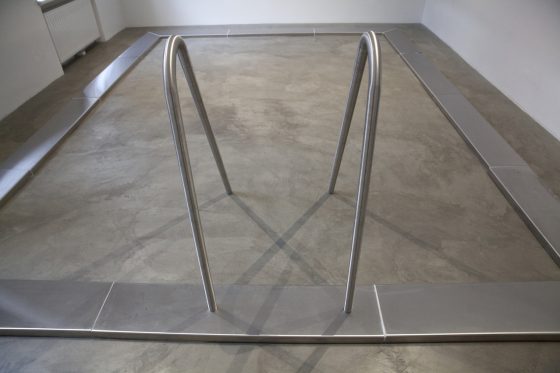 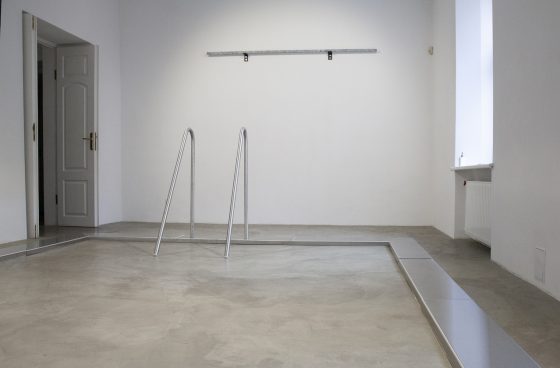 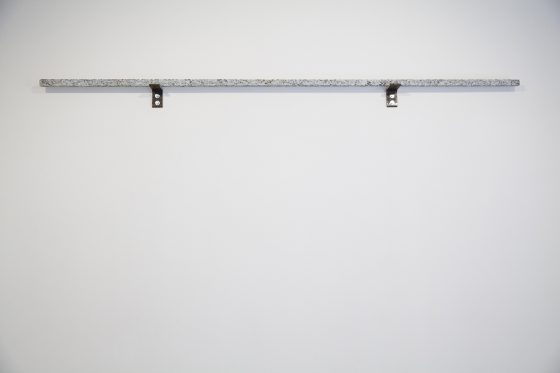 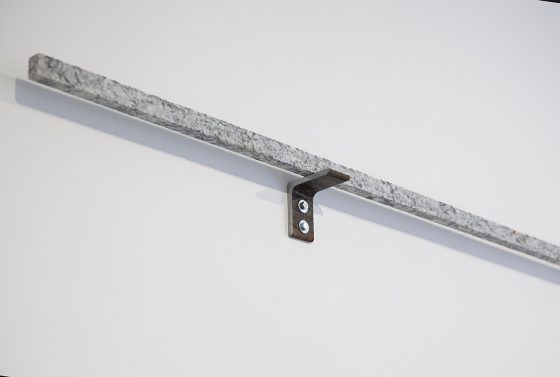 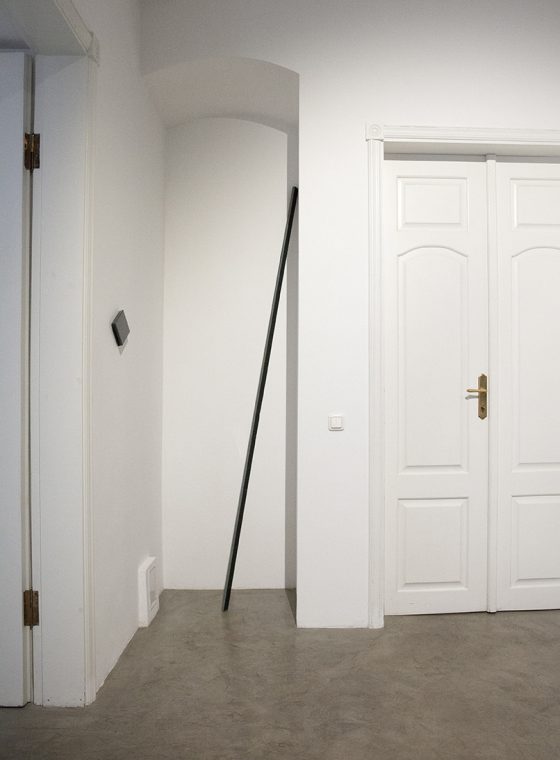 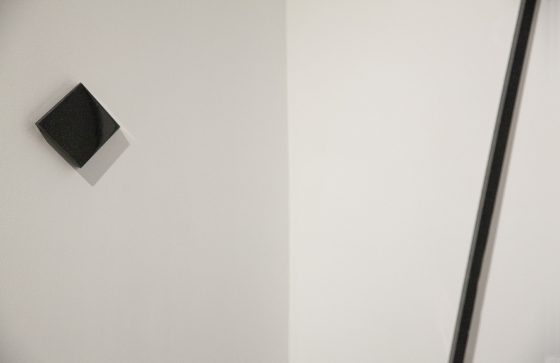 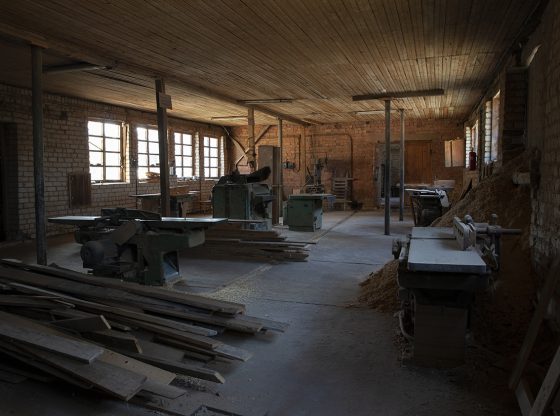 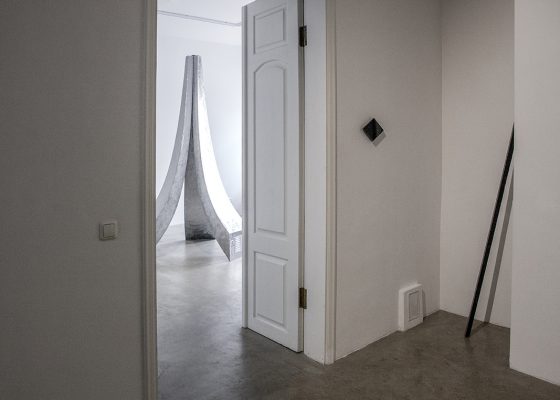 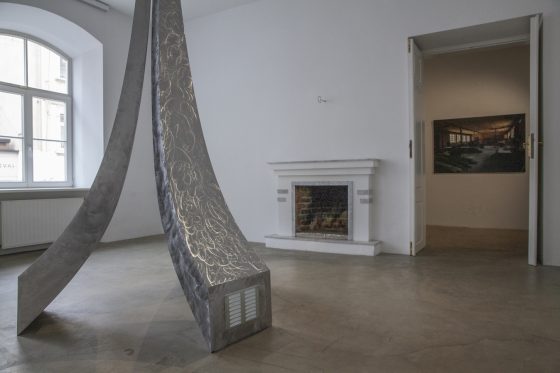 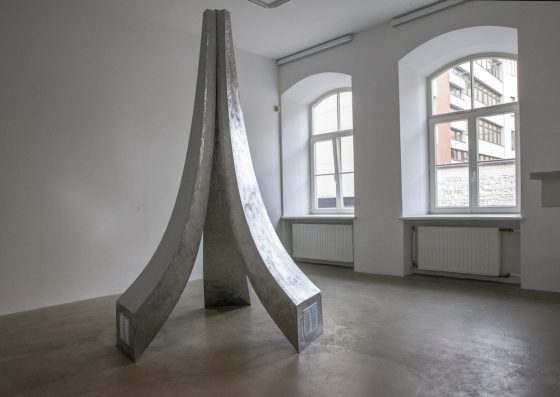 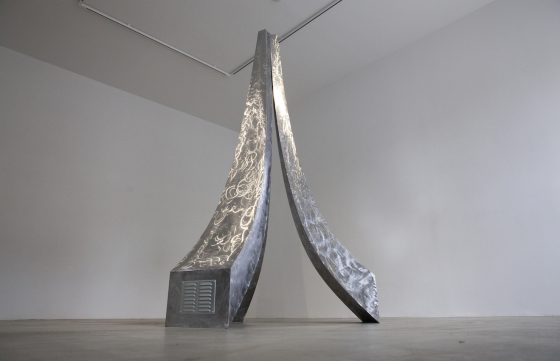 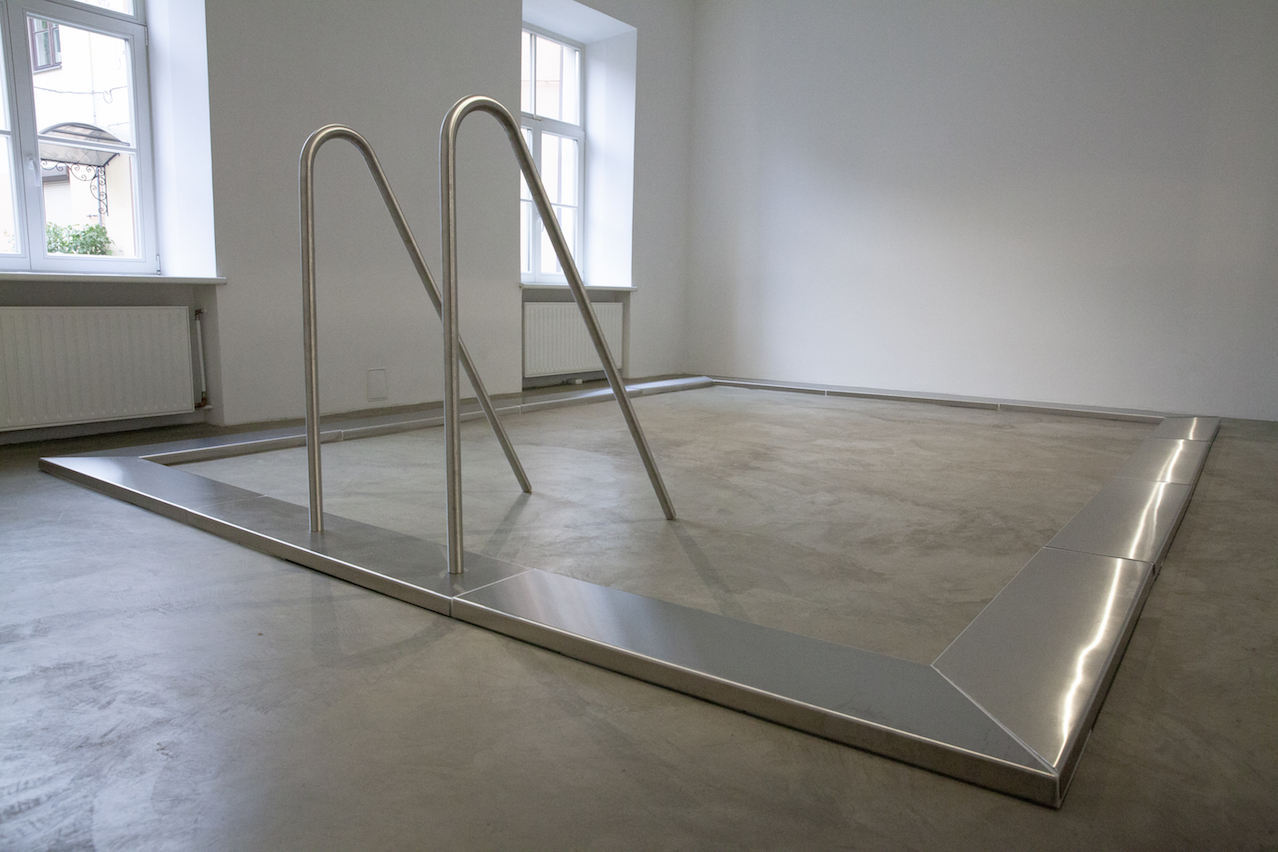 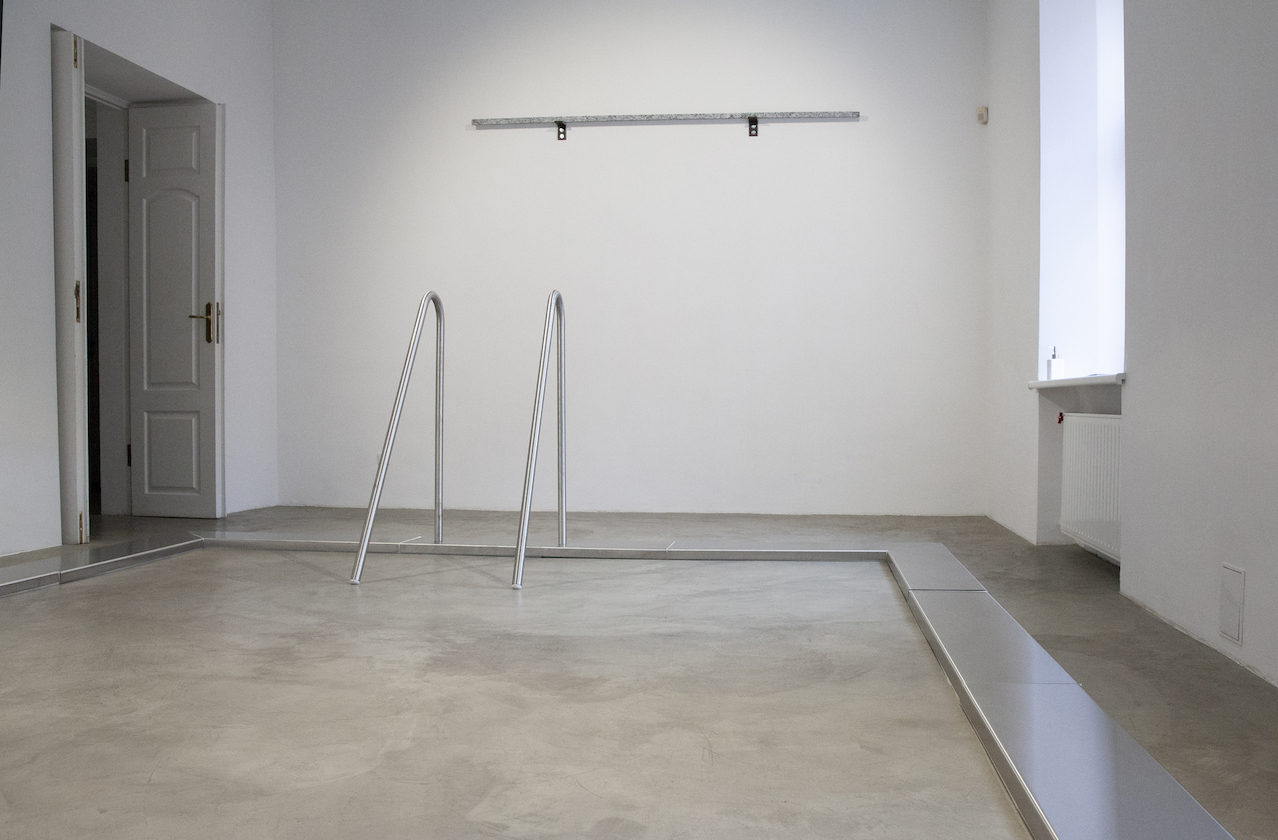 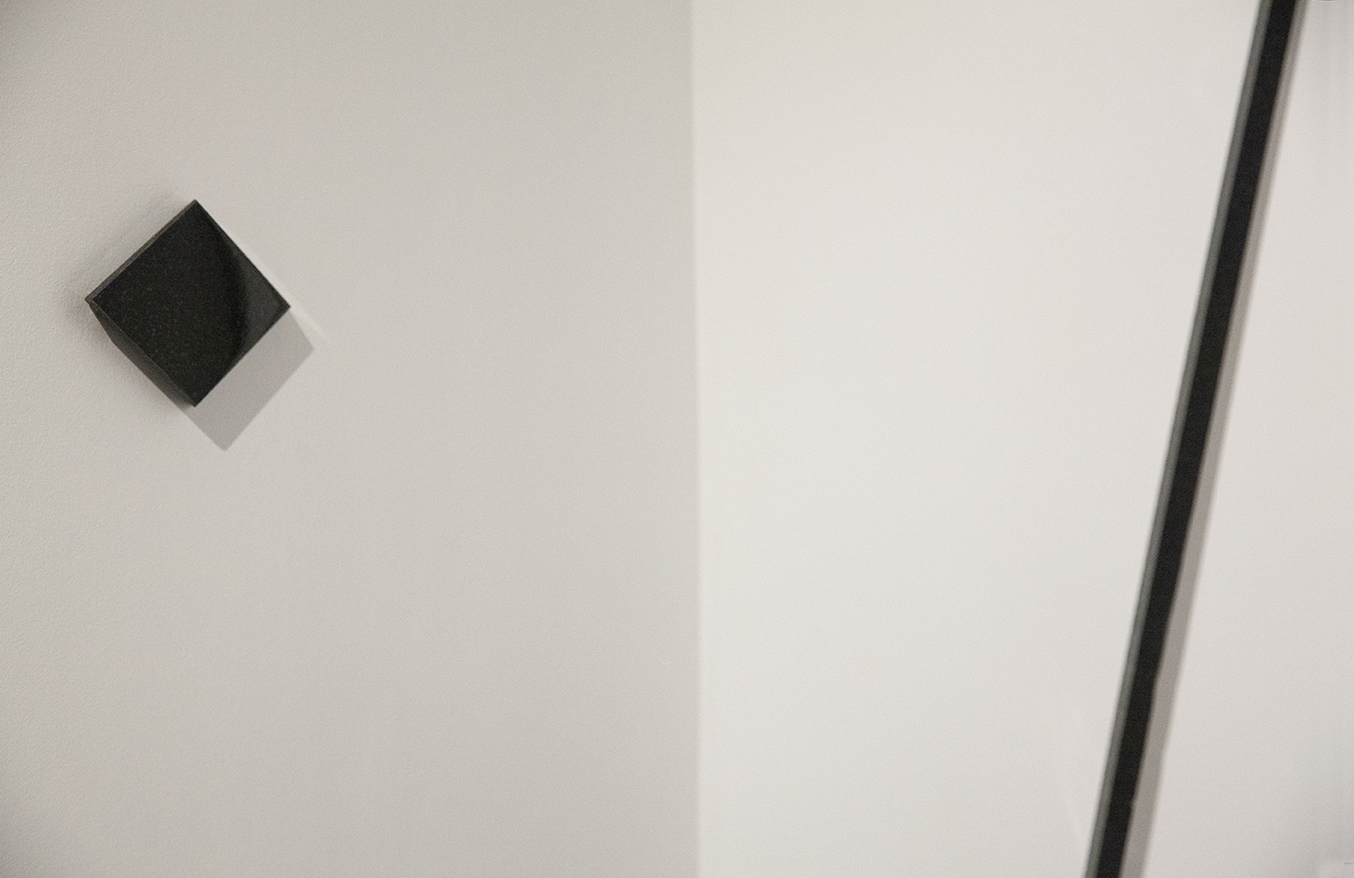 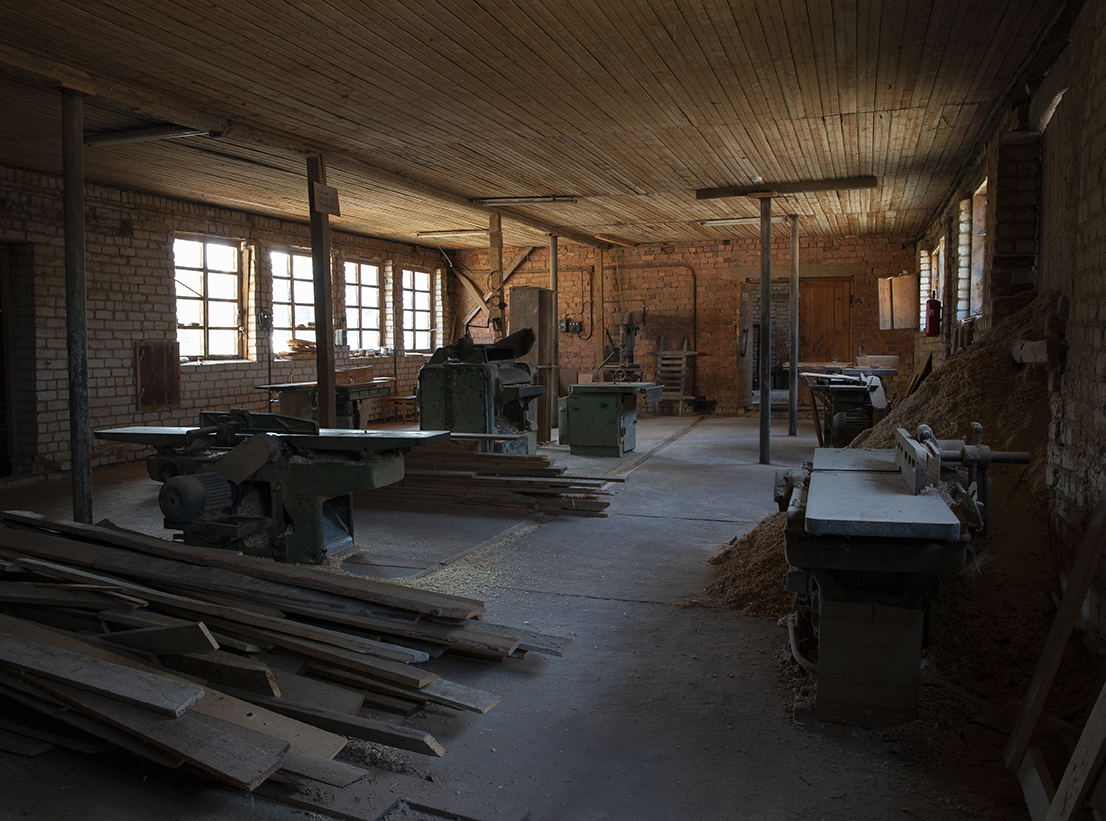 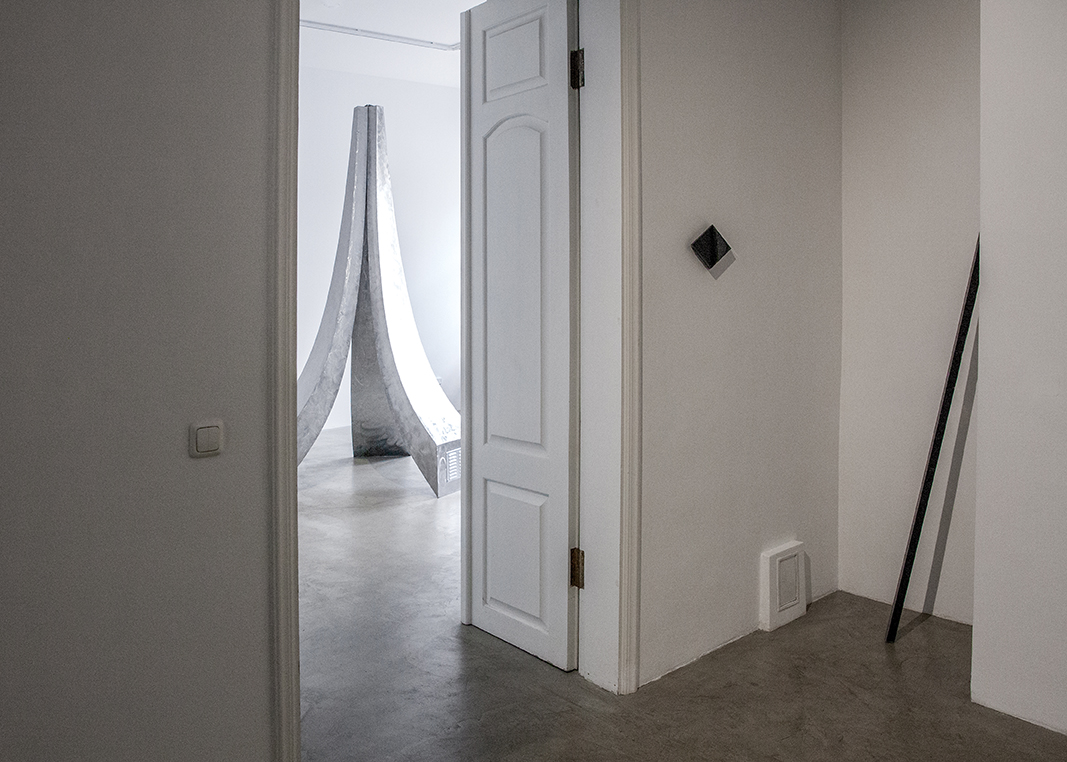 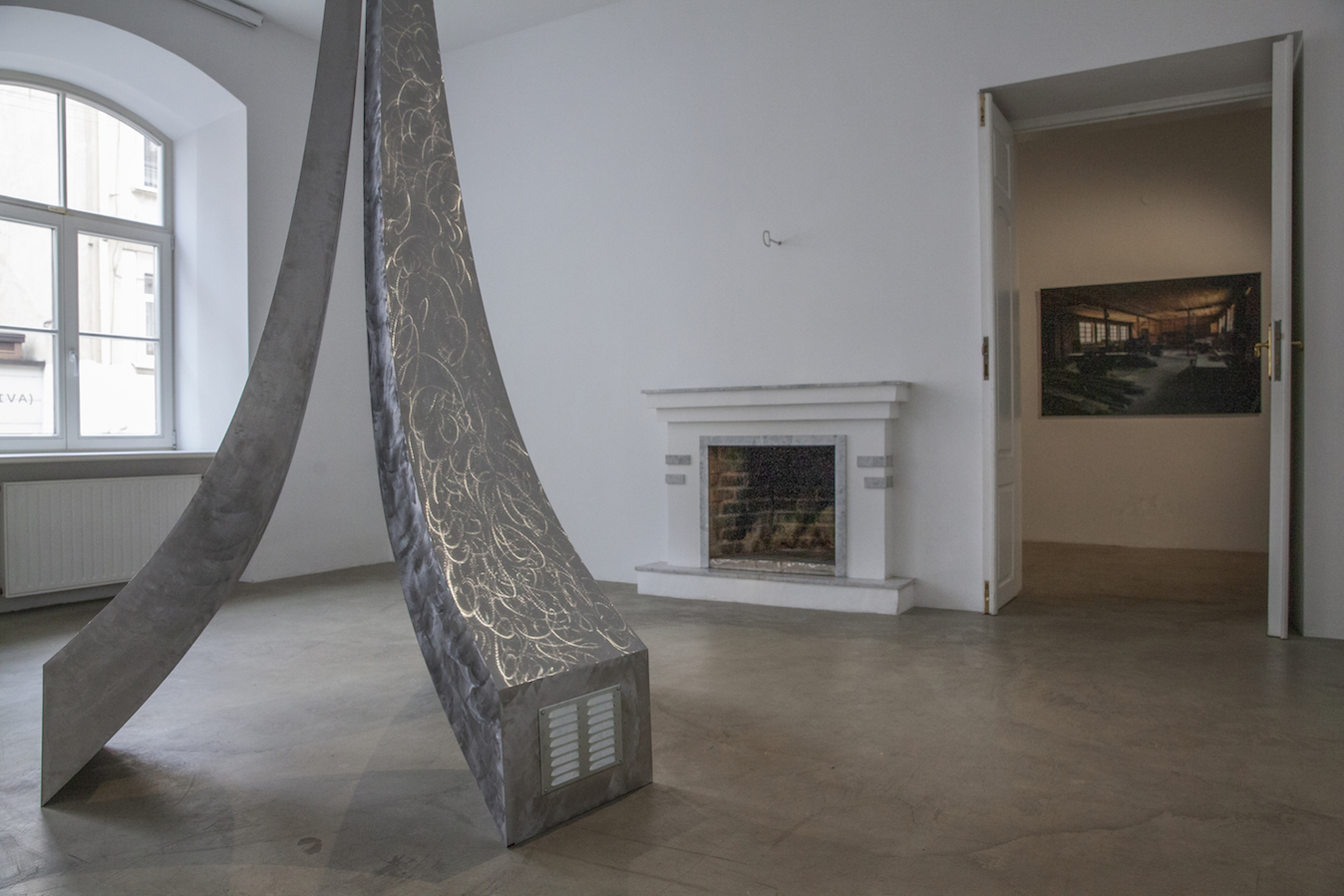 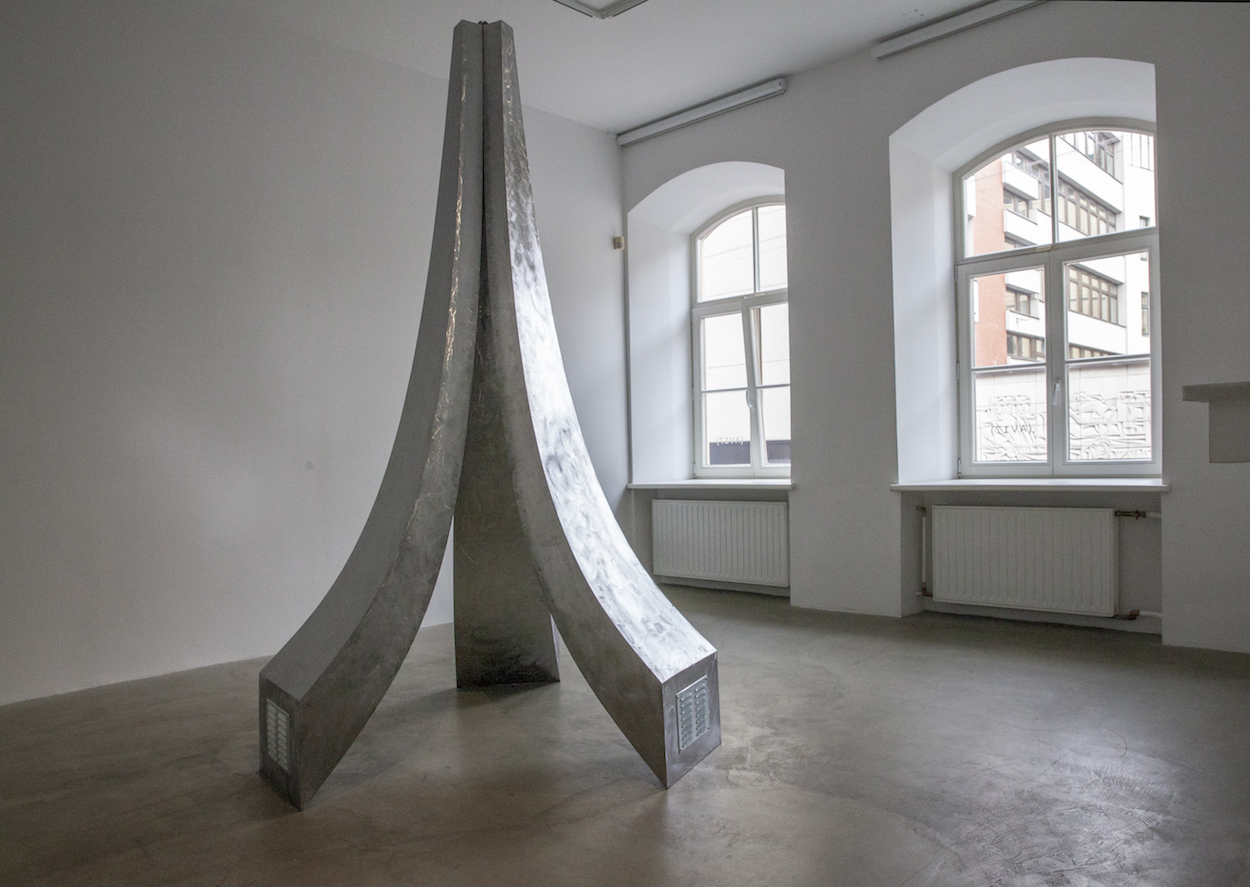 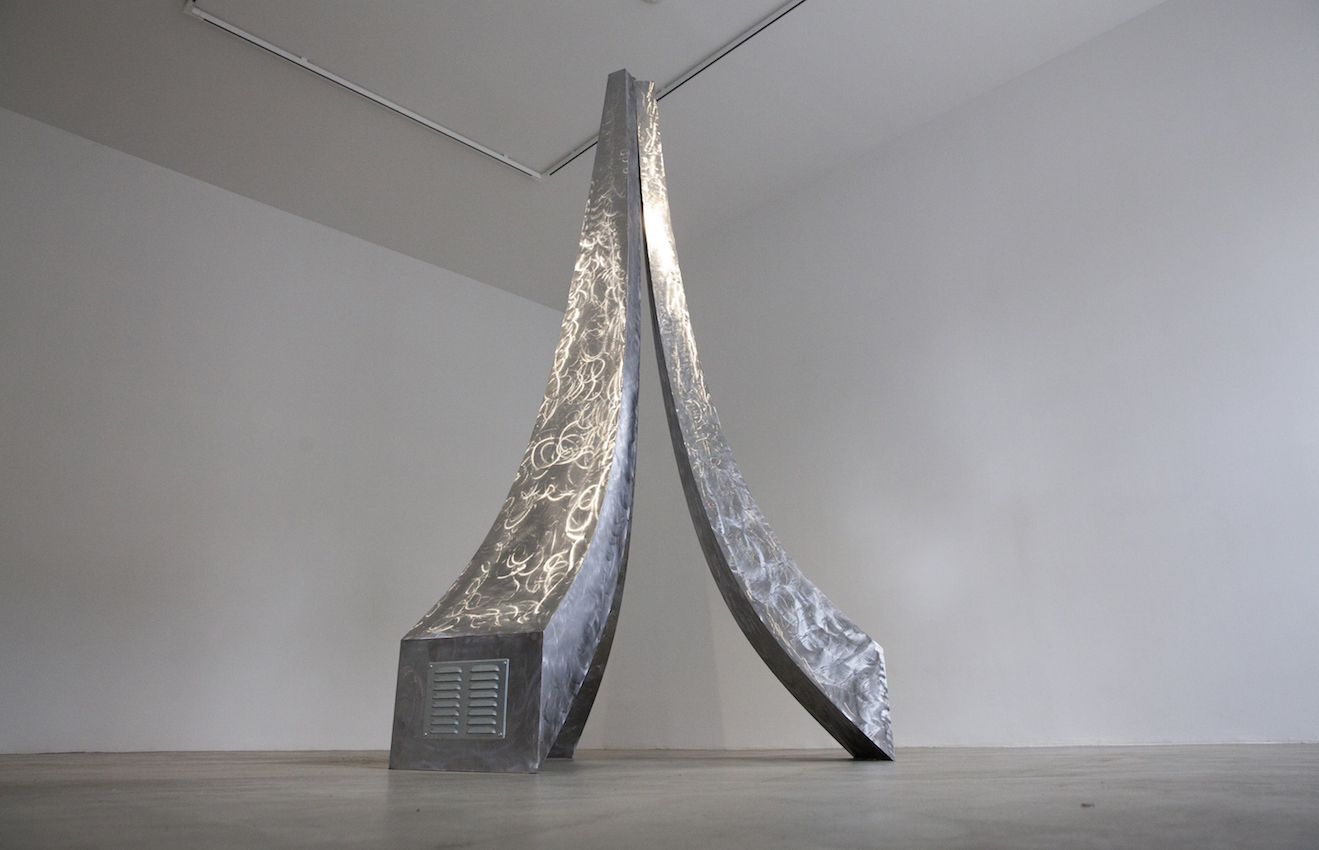 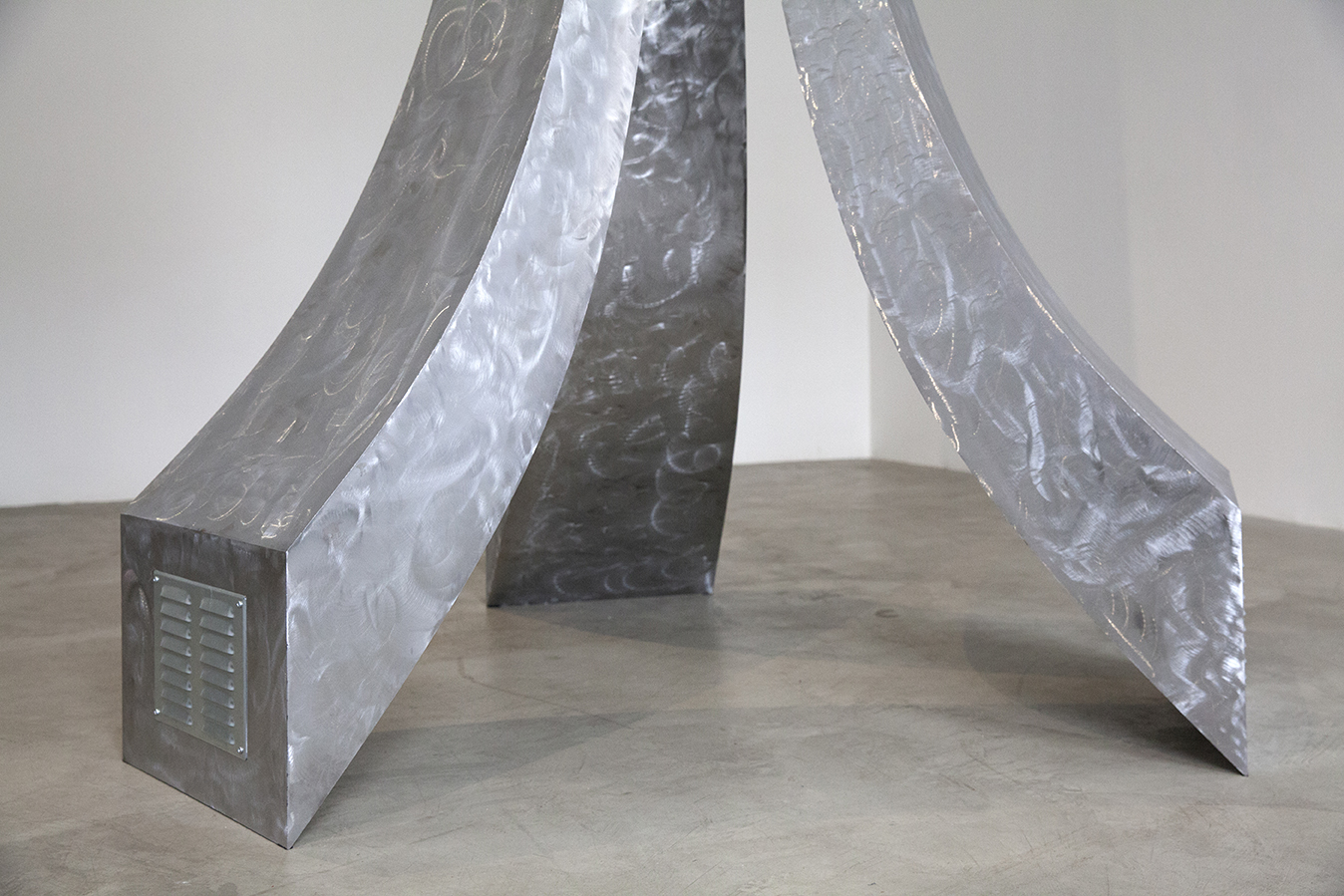